Are you ready for the Aussie snack of the century? Only if you served this up in a kangaroo’s pouch or balanced on a boomerang could this delicious snack get any more Australian. It’s a fair dinkum rippa recipe! 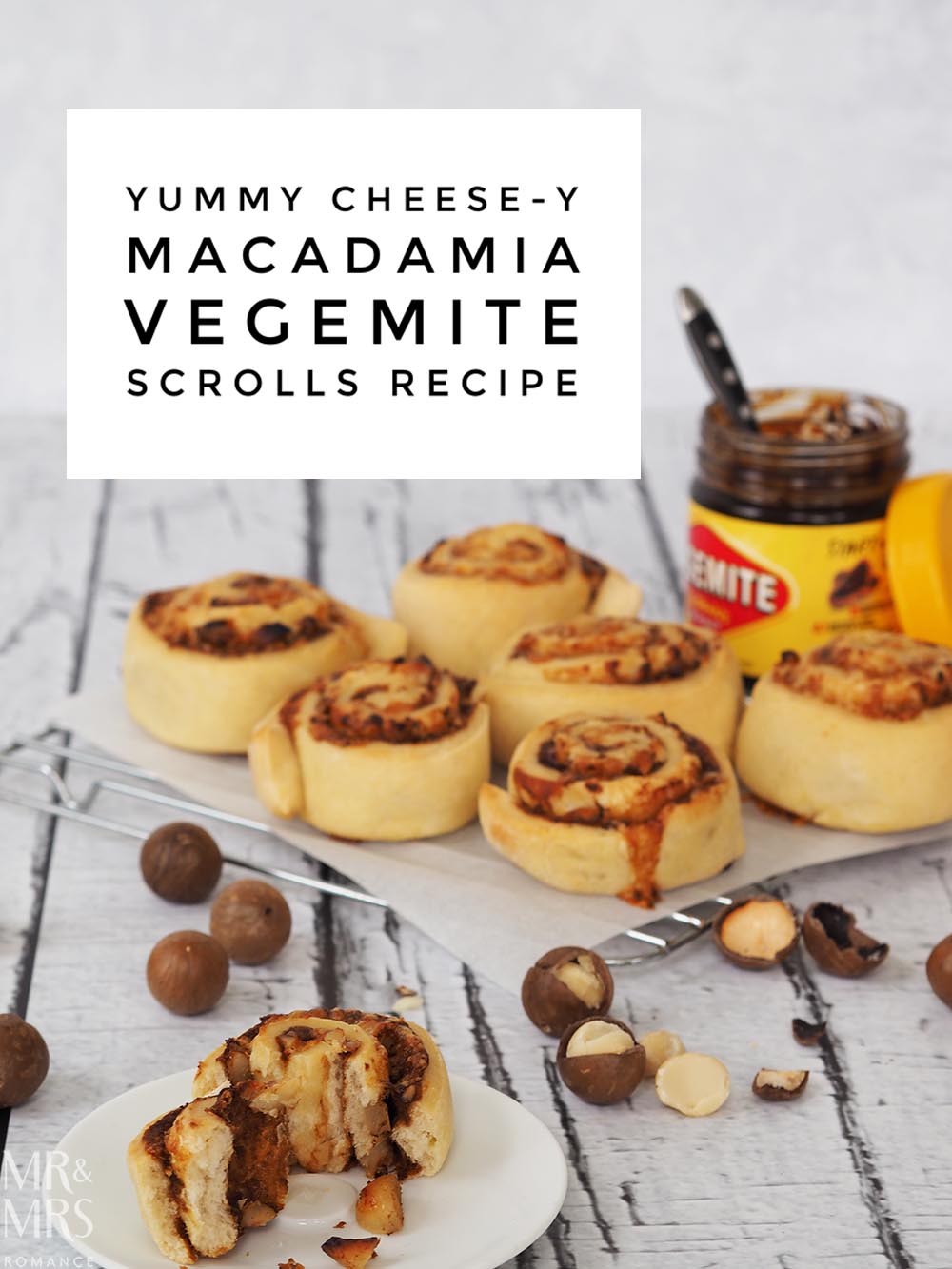 When I first came to Australia, I was looking forward to trying local delicacies – cuisine you can’t find anywhere else in the world. That’s what travel’s all about, isn’t it? Finding something particular about your destination.

I discovered that the meat pie was a thing here and I must admit I was a bit confused. I can get that in England.

I met Mrs Romance, who introduced me to a thing called ‘fairy bread’. I was even more confused.

I looked deeper into the Aussie culinary lexicon and found something called a potato scallop. Not bad, I thought. But is there something more Aussie?

I decided to go bush.

Deep into the heartland of the nation’s Red Centre I travelled, hunting for that flavour of Australia. I dined on kangaroo, emu even the terrifying witchetty grub.

But it wasn’t until recently that I learned that the mighty macadamia – the world’s hardest nut – is in fact an Aussie native.

The macadamia nut is indigenous to New South Wales and Queensland, and beneath its almost bulletproof shell dwells a kernel so delicious and buttery.

Here’s our latest to-die-for recipe using this True Blue nut in combination with another classic Aussie flavour: cheese and Vegemite.

The most Australian snack on earth: macadamia, Vegemite and cheese scrolls 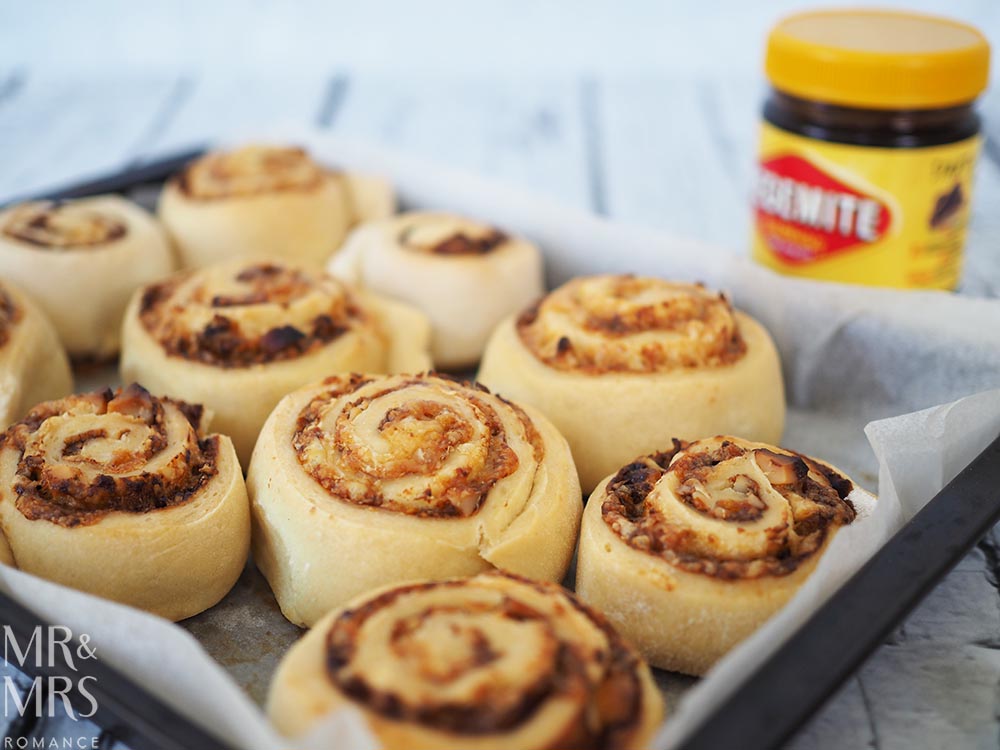 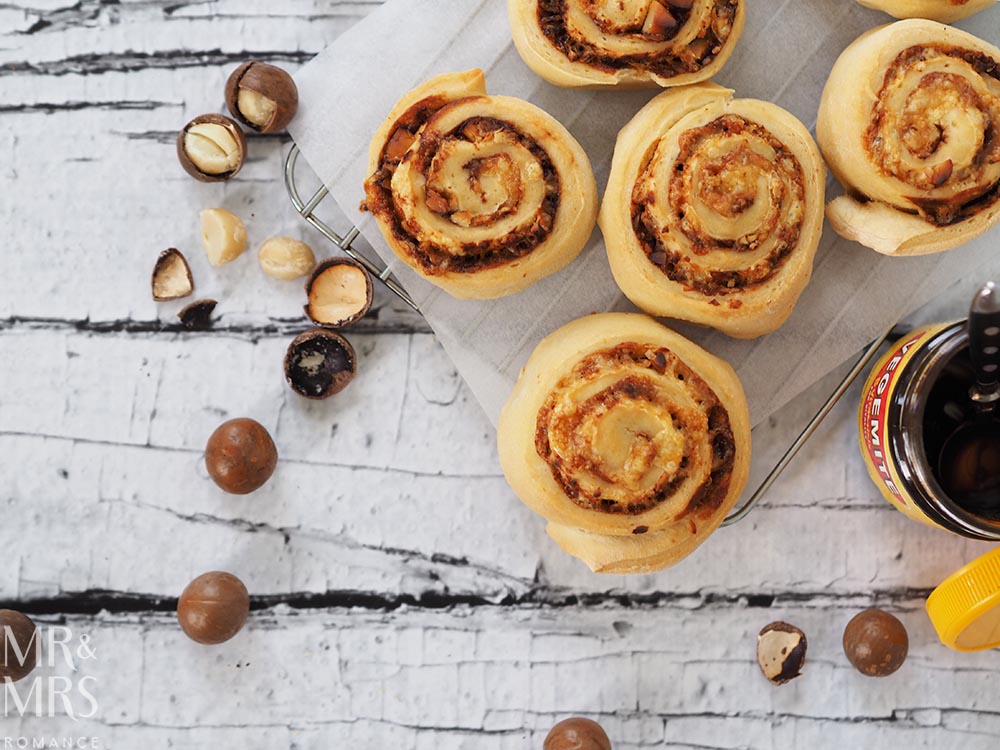 I love cooking with macadamias – and not just because of their Australian roots (excuse the pun). They add excellent texture and buttery flavour to dishes like these gluten-free macadamia cookies and this macadamia dukkha.

And on their own, they’re one of the most moreish snacks you’ll ever find. Check out these macadamia beer nut recipes.

For a wealth of macadamia recipes, stories on the history and origins of this delicious native nut, and the Aboriginal heritage of macadamias, check out the Australian macadamia industry’s website Australian-Macadamias.org. 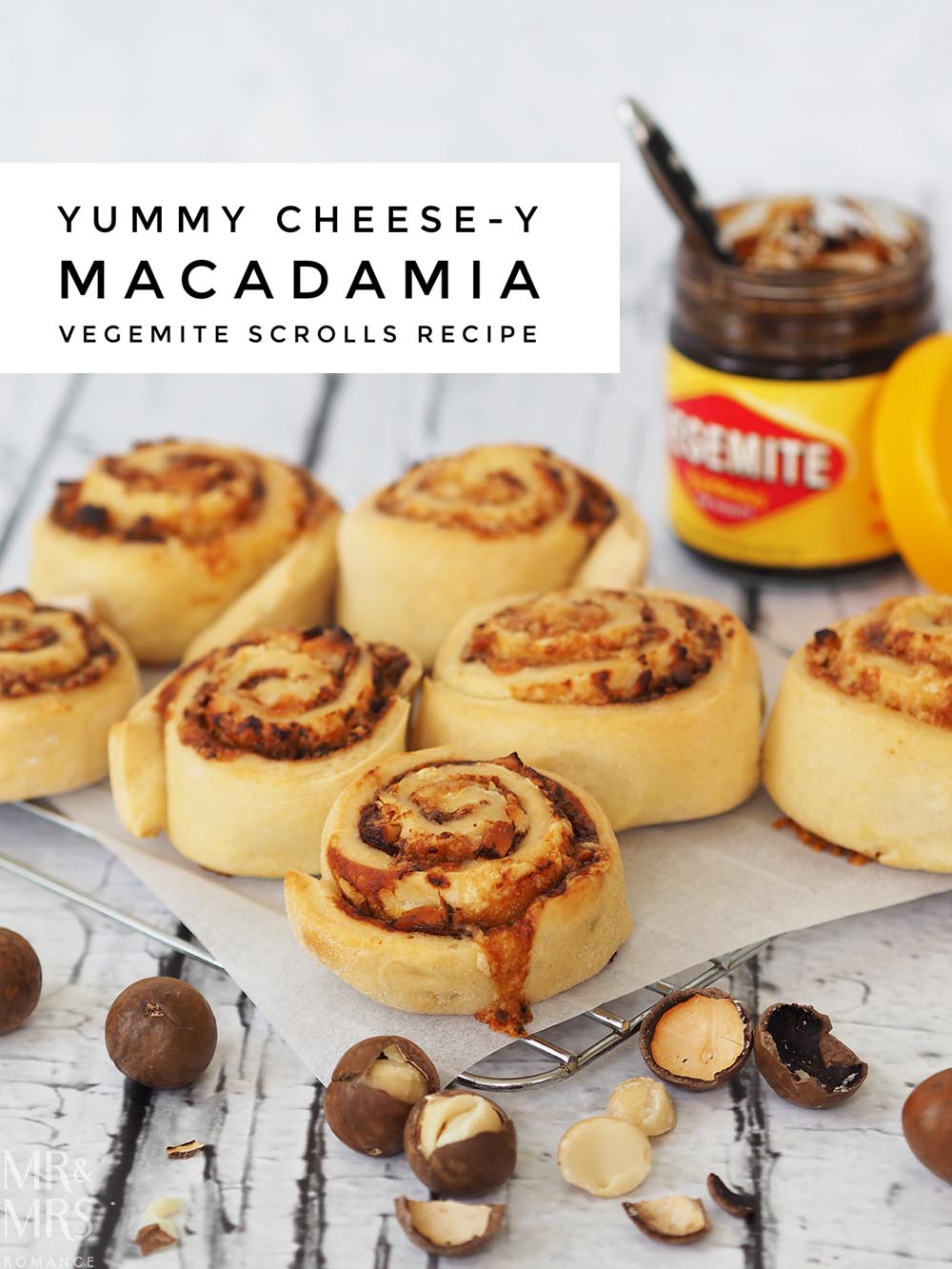 Do you cook with macadamia nuts? Do you have a favourite nut? Can you explain the meaning of fairy bread? Tell us in the comments.

Things to do in The Blue Mountains – Katoomba Co-Op

Katoomba, the tourist hub of the Blue Mountains, is one of those places that gets more interesting the longer you spend there. The Blue…