Whenever I think of rosé wine, I immediately think of sickly sweet alcopop with lashings of hangover. I’ve always avoided this type of wine more than any other. 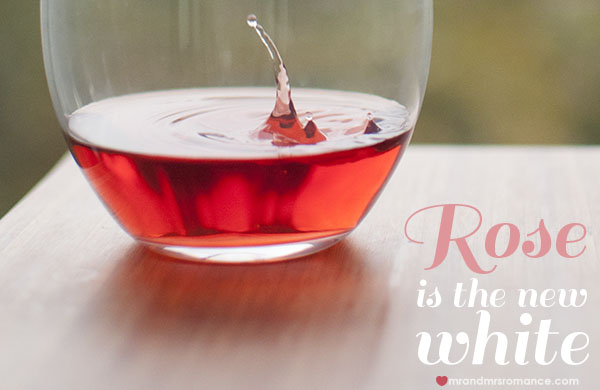 However, when we were in Provence in southern France last year, we were very surprised by what we found. Rosé is in fact very much de rigueur there. Even among the manly men working the land.

In Australia and the UK, a man seen sipping on a glass of rosé would be immediately stared at by his beer-swilling chums and probably punched a bit too.

From the wine-drinker’s perspective, rosé is – traditionally – seen as the ugly little sister of the reds’ and whites’, and isn’t given much respect or credit. It’s usually too sweet, poorly made or lacks body. It’s a bit of a non-entity wine.

The stuff we had in Provence though has completely changed our minds. Rosé from southern France is usually crisp, dry, flavoursome and refreshing – especially on a hot day. Not to mention often a lot cheaper than any domestic counterpart here in Australia.

If you do find a cheap Australian rosé, be wary. Read the label carefully and avoid anything with words like ‘passionfruit’, ‘strawberry’ or ‘tropical’ in the synopsis. Unless you like sweet wine of course!

It seems there are three or four ways to make this type of wine, which could be why there’s so much controversy and a concern for quality of rosé wines. 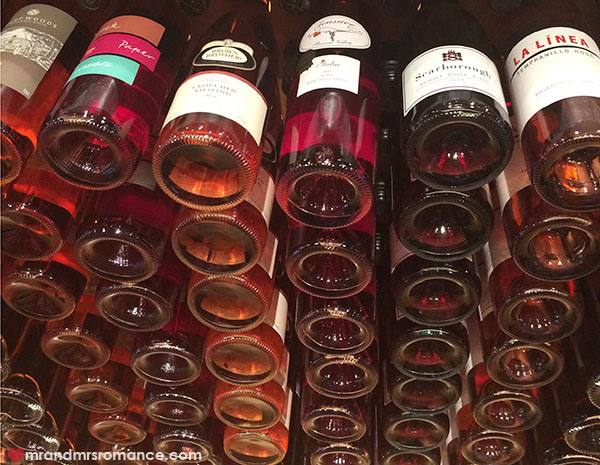 How rosé is made

Rosé at its best is made by leaving the grape skins in with the ‘juice’ for a very short time – only a day or two. This lets a little of the colour and flavour of the skins change the wine from white to pink.

The other popular way to make rosé – though wine critics get antsy about it – is by taking a small amount off the top of a vat of red wine so as to concentrate the flavours of that red. What is removed hasn’t been with the skins for long and so can be bottled as rosé.

This method is called ‘saignée’ – French for ‘bleeding’. Some bottles will say if this method has been used.

Some winemakers sell this as such, but most just throw it away or use it later in the red wine-making process. Because this practice is primarily for red wine production, the rosé is seen as a by-product and ‘unworthy’.

Another way to make rosé is to filter red wine through absorbent charcoal, which sucks out colour. It also draws flavour and other beneficial elements out of the wine too, so it’s not very popular.

Some wineries are known to blend red wines and white wines together to make rosé – but this isn’t that common anymore and is in fact illegal in France. They don’t let you get away with anything over there, do they?

Look for Provencale rosés or ones from elsewhere in the South of France. They know what they’re doing down there. Just ask the farmers! 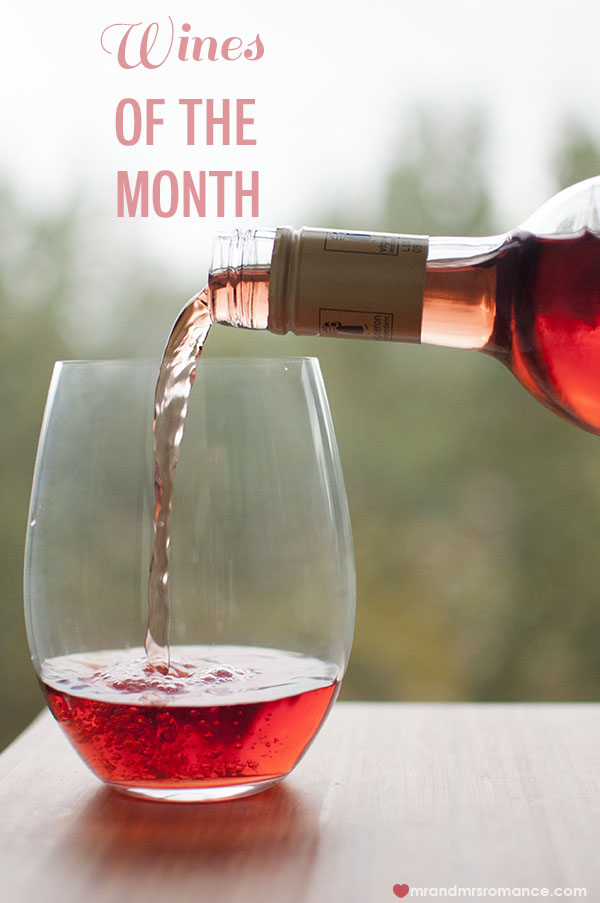 Here’s what our Wine Saints have to say on the matter:

“Not a fan of Aussie rosé really – too often guilty of ‘over-grunt’ or cloying sweetness. And with some nicely balanced French quaffables available at around the $15 mark, Australian rosés are also more expensive.

“A well-made rosé is especially good with spicy Thai pork dishes, and larb too.”

More of a red drinker, St Peter isn’t as au fait with rosés either – though after living in Orange NSW for a year, he has taken to the Bloodwood Rosé, which is a good drop. It’s nice and dry, much like the Provencale style.

St Paul is a bit out of the loop as far as rosé goes. He’s “never been a big fan.”

However, always humble in his saintly duties, Paul admits that rosés “are back in though so am a bit behind the times.”

Perhaps St Paul should pay a visit to Provence and see what his flocks are drinking there. It might change his mind!

Here are some Provencale rosés we’ve found at Dan Murphy’s that are good. 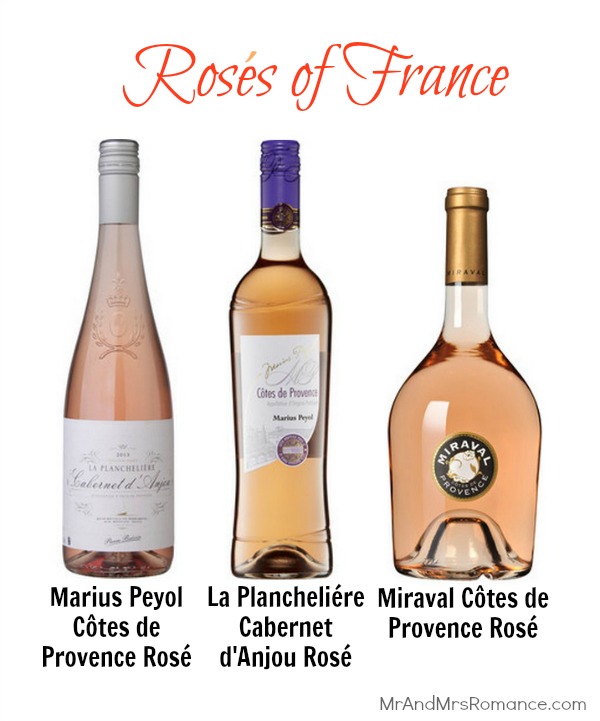 And I quite like the Domaine de St Antoine rosé I found at our local Vintage Cellars too. It’s from Nimes, which is in western Provence. 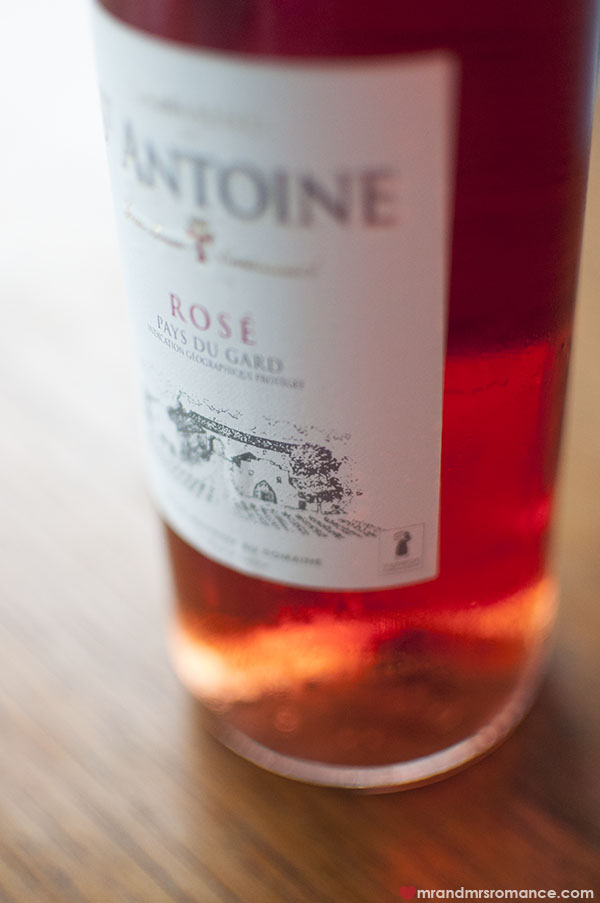 Mrs R doesn’t mind the La Bohéme Act Two from Yarra Valley either. It’s ahead of its time and very much in the style of rosés from the South of France. And the label’s awful pretty! 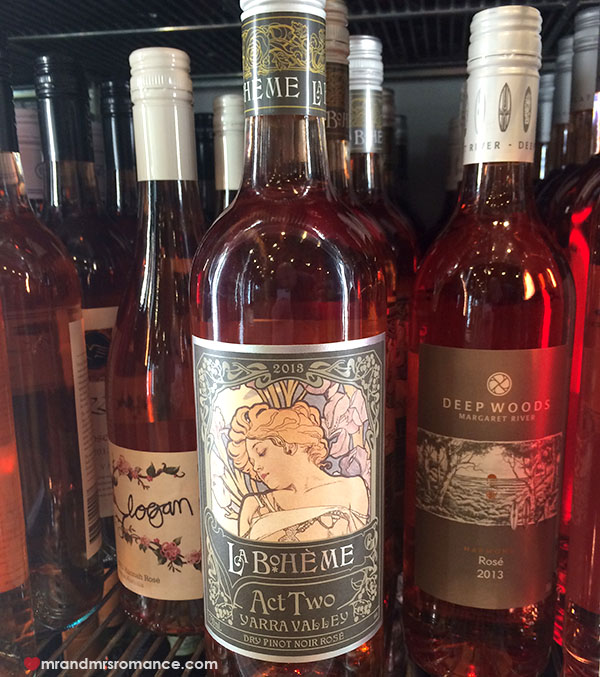 Have you tried a decent rosé recently? Or do you have any horror stories you need to share? Tell us all about it in the comments below!

Winter skies, mussels and a platter of perfection

Although it’s now August and getting to the end of the Australian winter, the skies around Sydney tell a different story. The temperatures around…