Awamori – the local spirit of Okinawa in Japan’s far south – embodies this beautiful prefecture’s unique history, culture and personality. Here’s what awamori tastes like, how to drink it and its new relationship with yuzu. 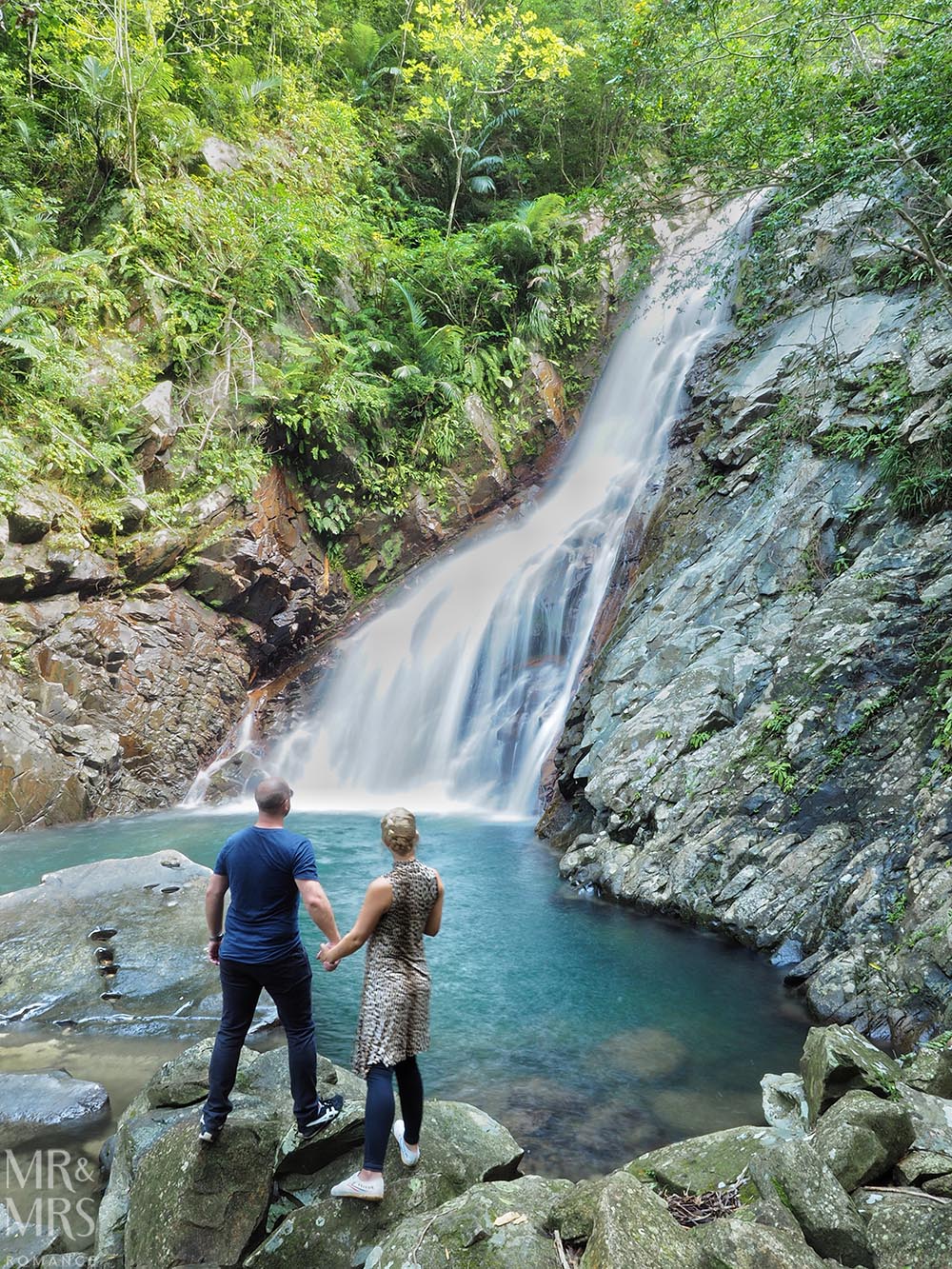 With tropical shores more like Hawaii, a location that’s closer to Taiwan than its mainland and a culture that’s more its own than it is Japanese, Okinawa is a fascinating place.

But while Okinawa seems so ‘un-Japanese’ it’s also the most Japanese place you can imagine.

And perhaps it’s these contradictions which give Okinawa that extra shake of Japanese flavouring. Take awamori as an example. It’s like sake – the most famous Japanese alcohol – just more so.

Like sake, awamori is made from rice. It even has a similar flavour profile to sake. But rather than just fermenting rice to make sake, which is similar in alcohol to wine, awamori is distilled rice, putting it in the same category as gin, whisky and rum. 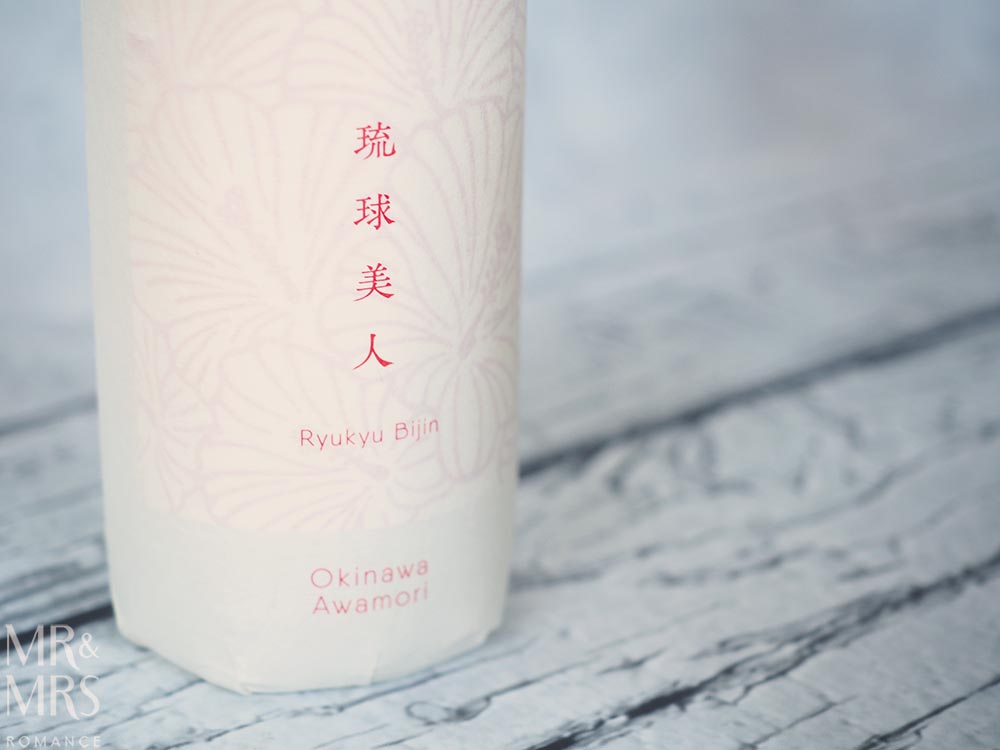 What you’re left with is something that is wonderfully familiar yet completely different at the same time. Don’t you think that fits Okinawa’s MO perfectly?

Awamori – the spirit of Okinawa, the soul of Japan

Probably getting its name from the unusual bubbles that surface during distilling (awa – bubbles and mori – many) awamori was a new concept for Okinawa, and for Japan as well. Until this time, the region had mastered fermenting for beer and sake and alike, but not distilling.

What’s more, awamori came to Okinawa when this Japanese prefecture was still an island nation of its own.

The Kingdom of Ayutthaya (later becoming Thailand) brought the notion of distilling to Okinawa in the 16th Century, when Okinawa was called Kyushu. In fact, locals still refer to themselves as Kyushu today, following the traditional customs and religions of their ancestors. 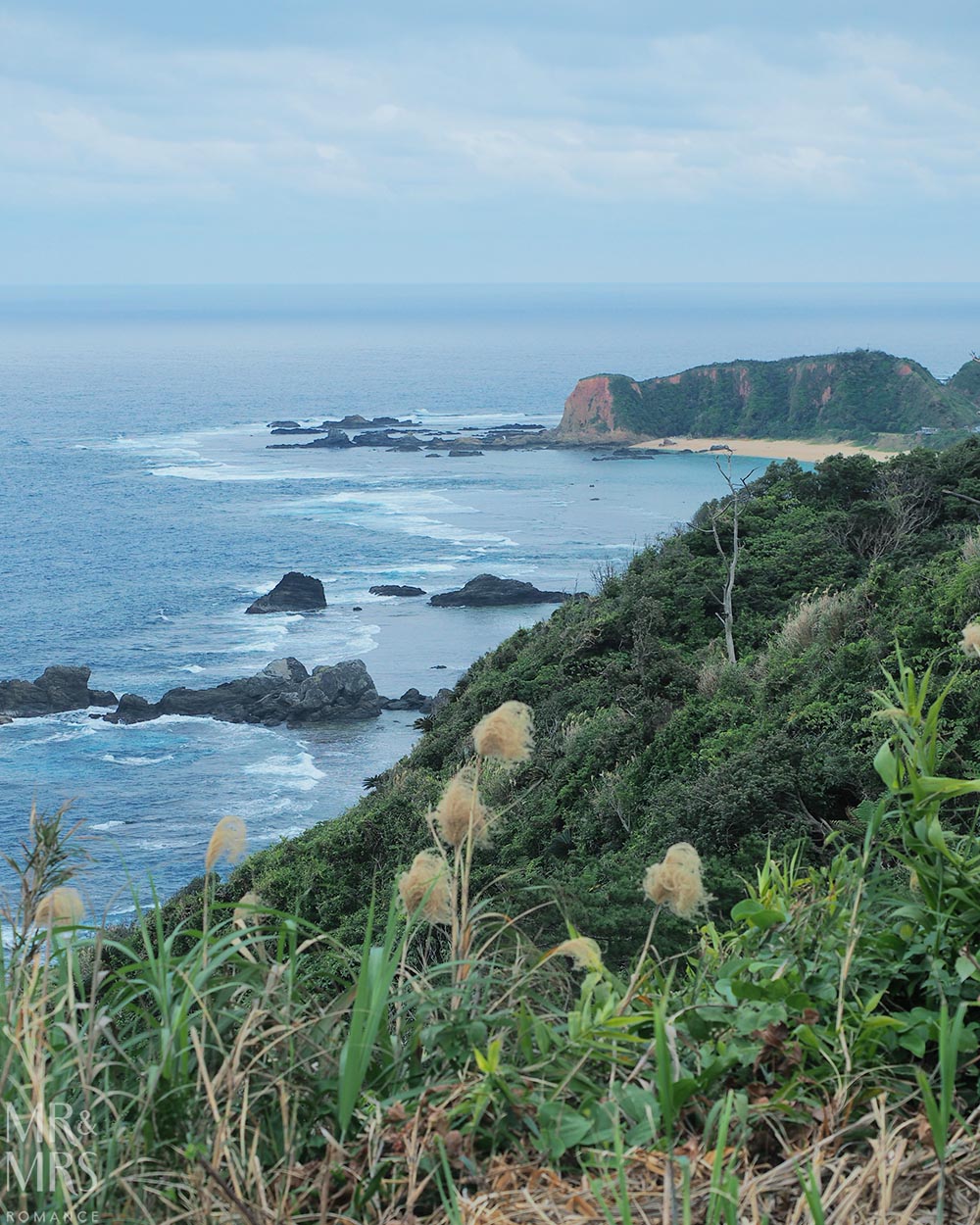 It’s these subtle differences that – just like awamori – create such uniqueness.

How is awamori made?

First, distillers ferment the long grain Thai rice that’s always been used to make awamori – as opposed to the short grain rice that makes sake. They use a black yeast only found in Okinawa for the fermentation, which gives the spirit its own flavour.

Next, this ‘beer’ mash is distilled in copper pot stills to produce the spirit, which is then aged in a variety of ways. They use steel tanks, wooden casks and even ceramic pots – usually for three years – to develop awamori’s special flavour.

Before WWII, there was awamori up to 300 years old stored in various parts of Okinawa. Sadly the conflict destroyed it all.

Helios Distillery, which makes not only awamori but also things like craft beer, whisky and red potato shochu, has been running since 1961 and makes one of the top five most popular awamori in Japan. 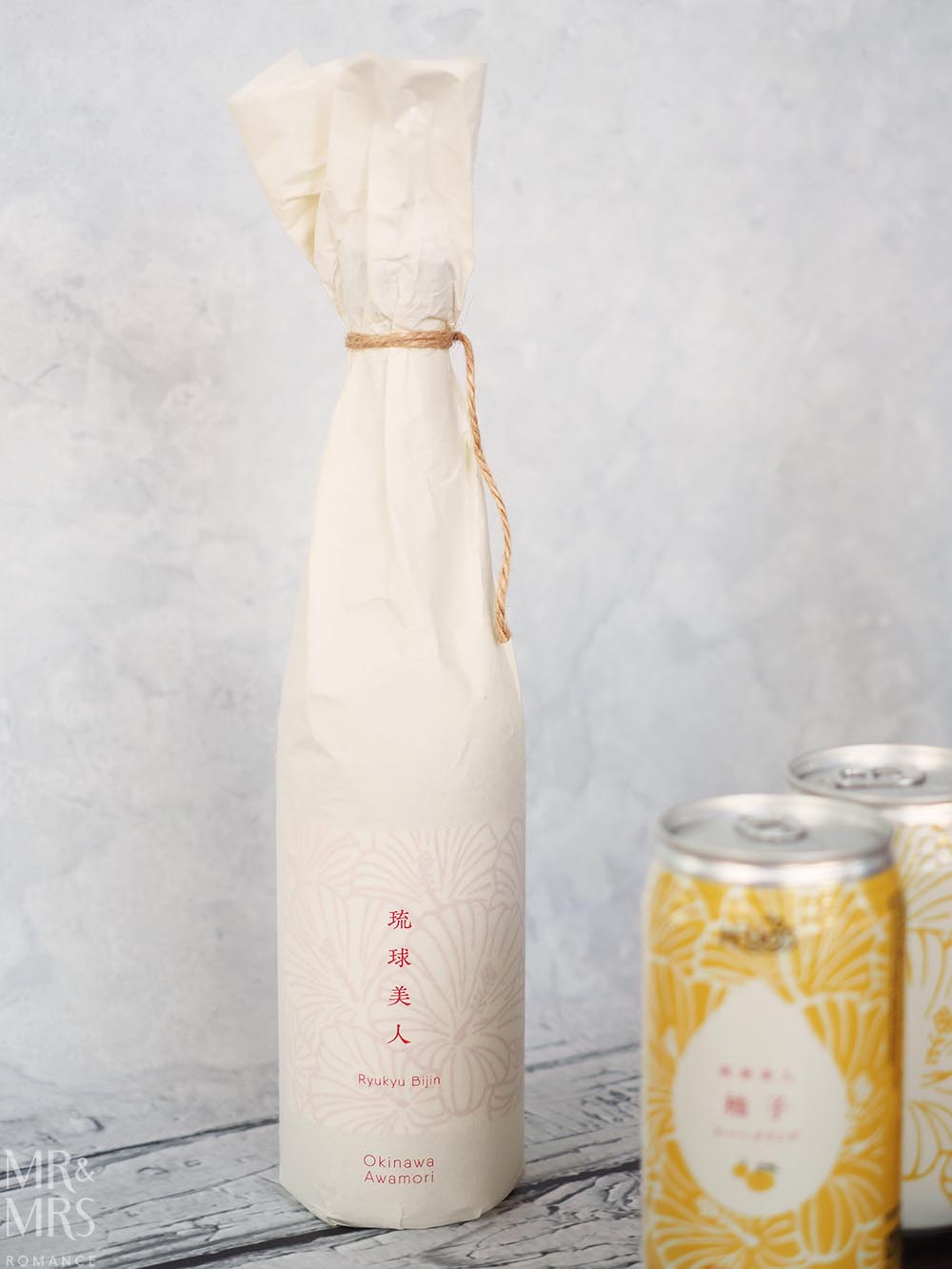 Their Ryukyu Bijin awamori has a bright, clean flavour thanks to the quality of the nearby water source for the distillery. It also has a gentle sweetness from careful ageing.

Altogether, it’s a remarkably easy drinking spirit and does not show its 40%ABV.

How to drink Ryukyu Bijin Awamori

You see locals in Okinawa sharing bottles of awamori all the time over a meal. They add quite a bit of ice and water to it, which opens the flavour more and means they can have more glasses together without overindulging.

You can also drink awamori neat or on ice to enjoy the full flavour, or you can add it to cocktails really easily thanks to its easy-going flavour profile. 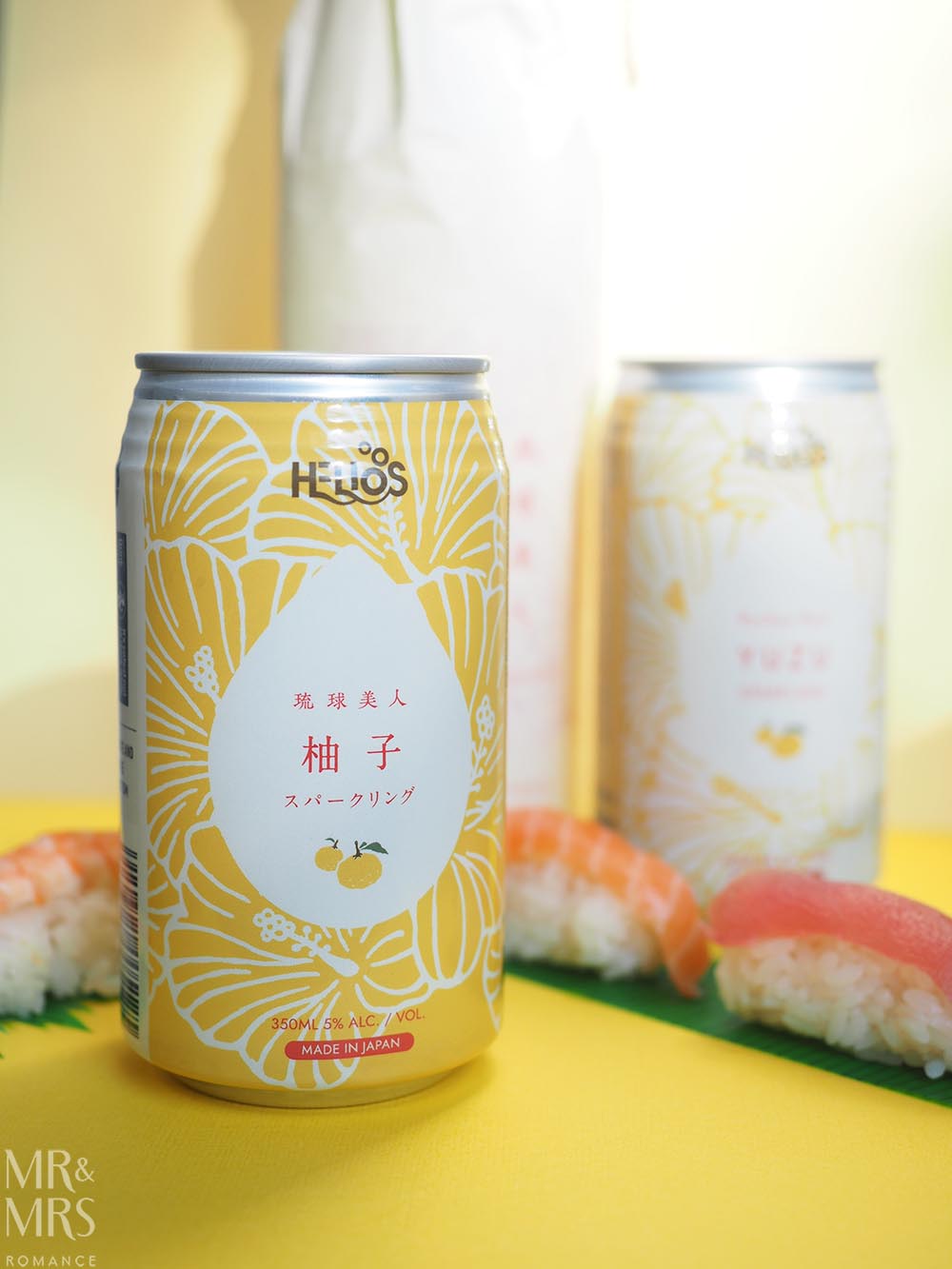 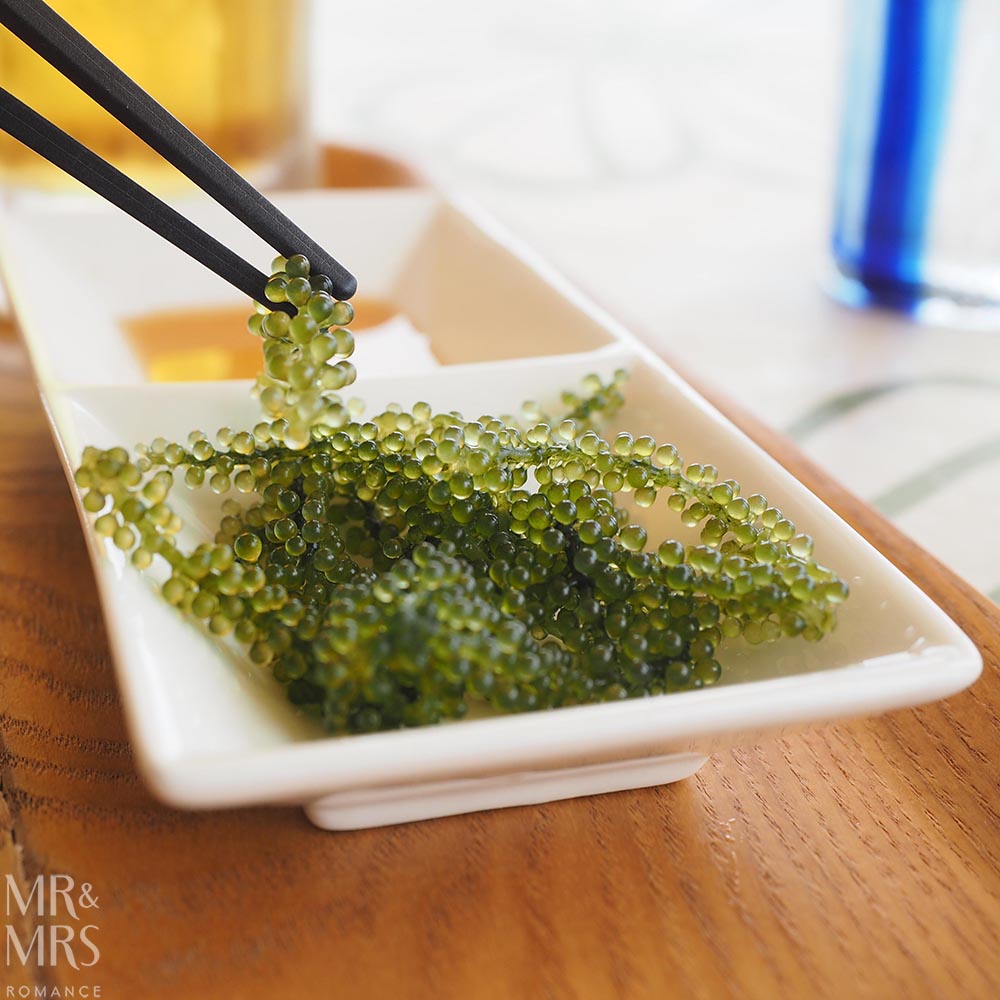 Alternatively, Helios Distillery has made things even easier for us by creating this ready-to-drink (RTD) sparkling awamori cocktail in a can.

Awamori goes really well with citrus, so these RTDs of Ryuku Bijin and real yuzu juice are refreshing yet satisfying.

It’s a real taste of this paradise in the Pacific, the southern rays of the Rising Sun.

If you enjoyed this story, you should check out some of our other articles on Okinawa:
– How to get to Okinawa and why it’s worth the effort
– The Heart of Okinawa: what are Power Spots and how do you find them?
– What is it like in tropical Japan? Postcards from Okinawa 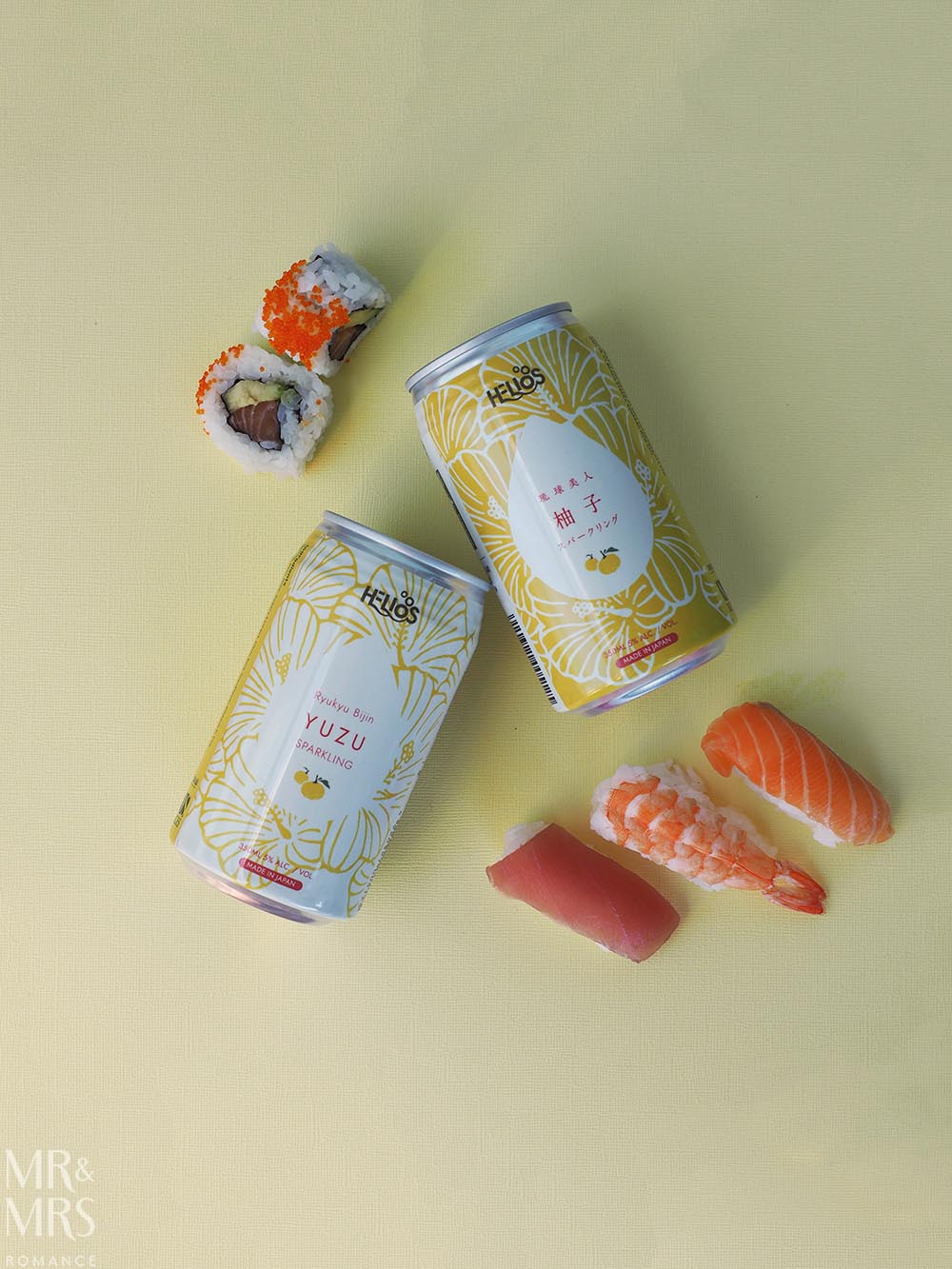 How to travel around Puglia, Italy – trains, planes and automobiles

Although Puglia in south-eastern Italy has been much over-looked by tourism over the years, it’s surprisingly easy for visitors to explore. Here’s our guide…