The moment you arrive in Tokyo you feel instantly energised. Perhaps this sensation it’s the life of the city. Or maybe there’s another, more spiritual reason for this sensation. And it’s something not limited to Tokyo alone. 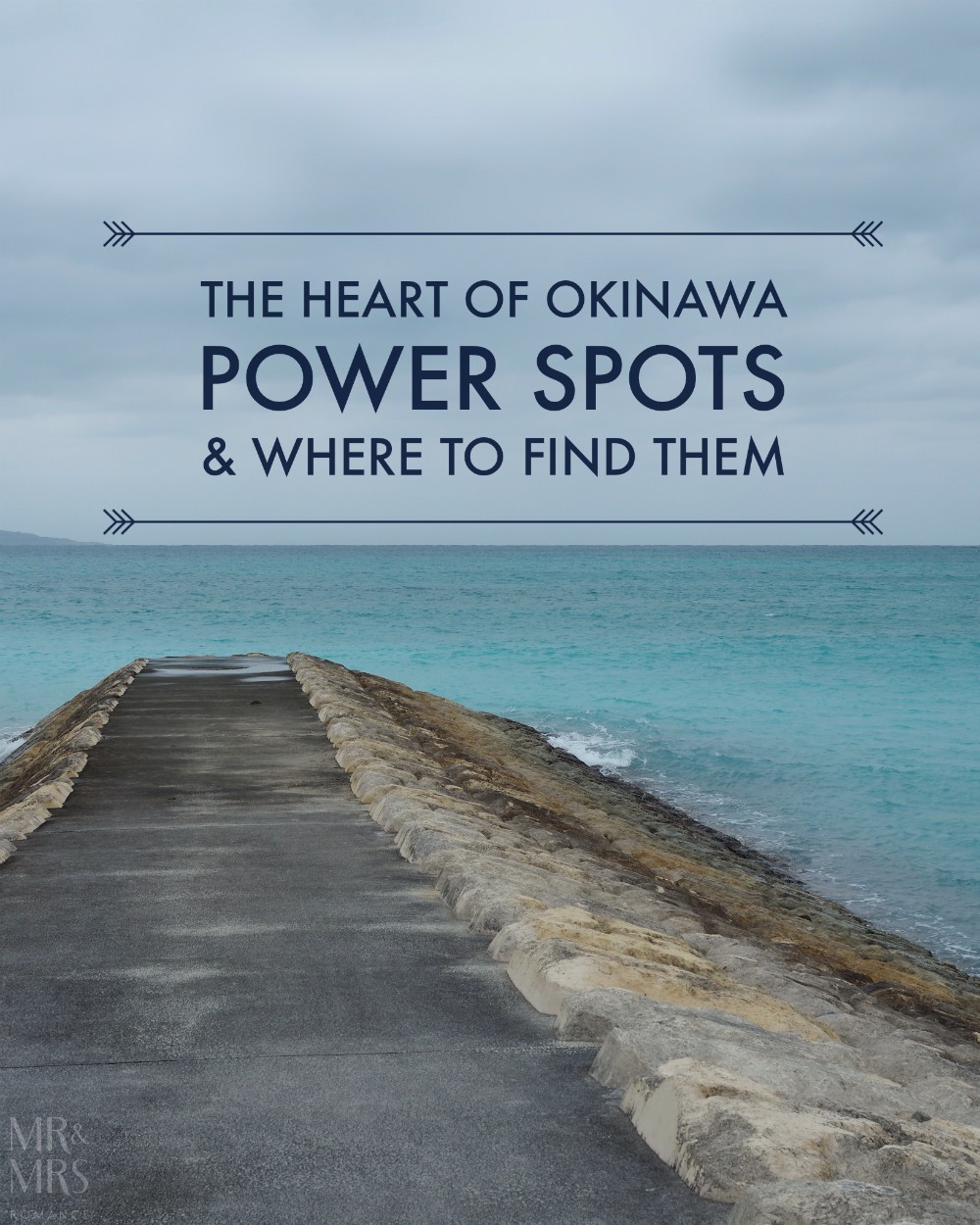 Have you ever arrived in a place and felt that burden of long-haul travel lift from you and disappear?

Like Mr Miyagi rubbing his hands together and healing Daniel-san, so Tokyo’s streets massage away our travel fatigue leaving us with bright eyes and minds ready for adventure.

Until our trip to Okinawa – the southernmost prefecture of Japan – we always just thought it was Tokyo being – well – Tokyo. But that was before we knew about Japan’s Power Spots. And they’re all over the country – from Hokkaido’s Mount Asahidake in the north down to Okinawa’s tropical islands.

And Okinawa is full of them. 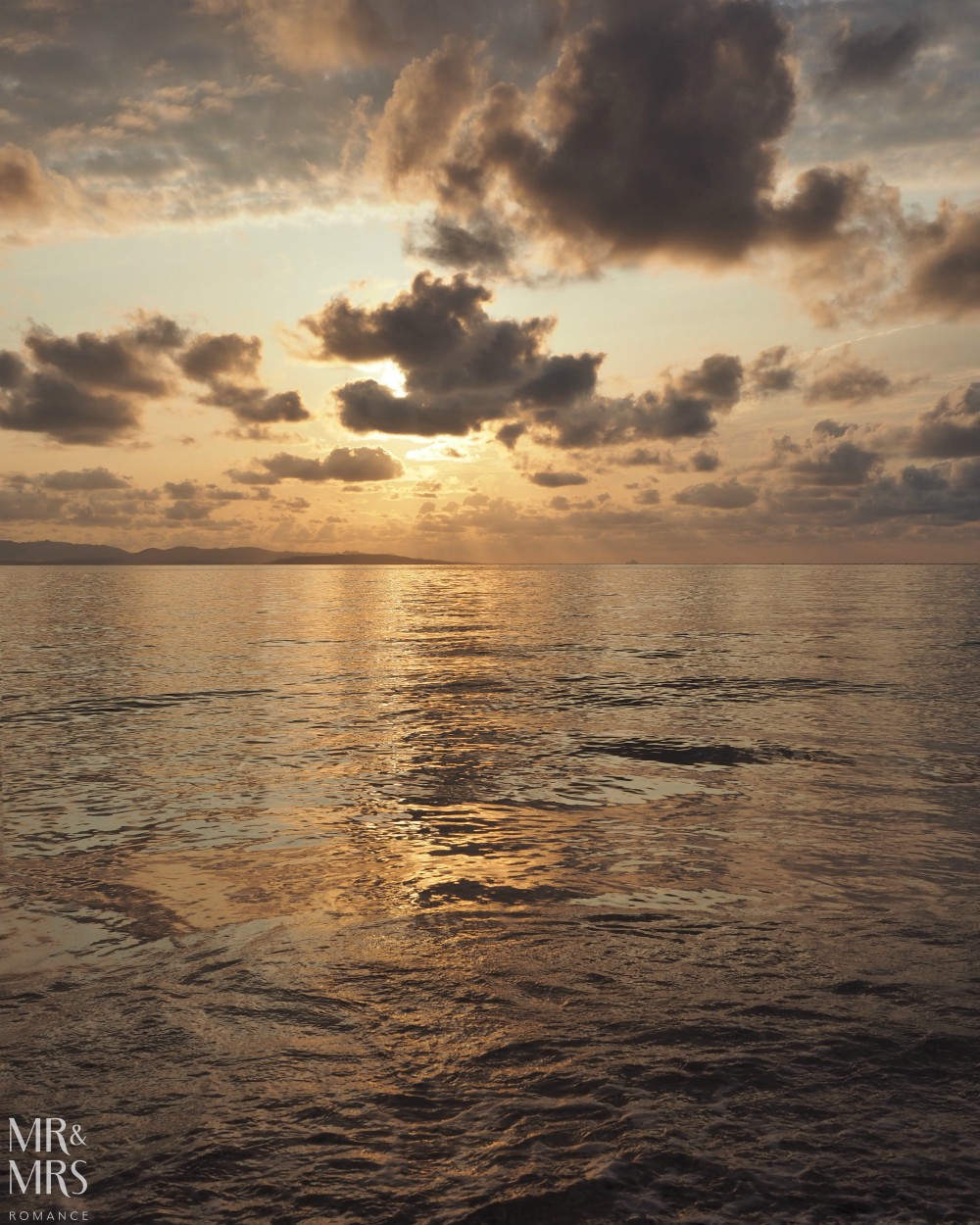 But what is a Power Spot?

A Power Spot is a place of spiritual energy the Japanese have believed in and worshipped for centuries. Locals believe these special places have healing properties that energise you and refresh you.

They are based around feng shui principles and are in places that people feel the earth’s energy ‘welling up’ out of the ground.

This idea isn’t restricted to Japan either. Places like Stonehenge in England and Uluru in Australia have garnered similar reputations. Theories of ley lines – ‘roads’ of energy – pass across the globe often crisscrossing these significant landmarks. 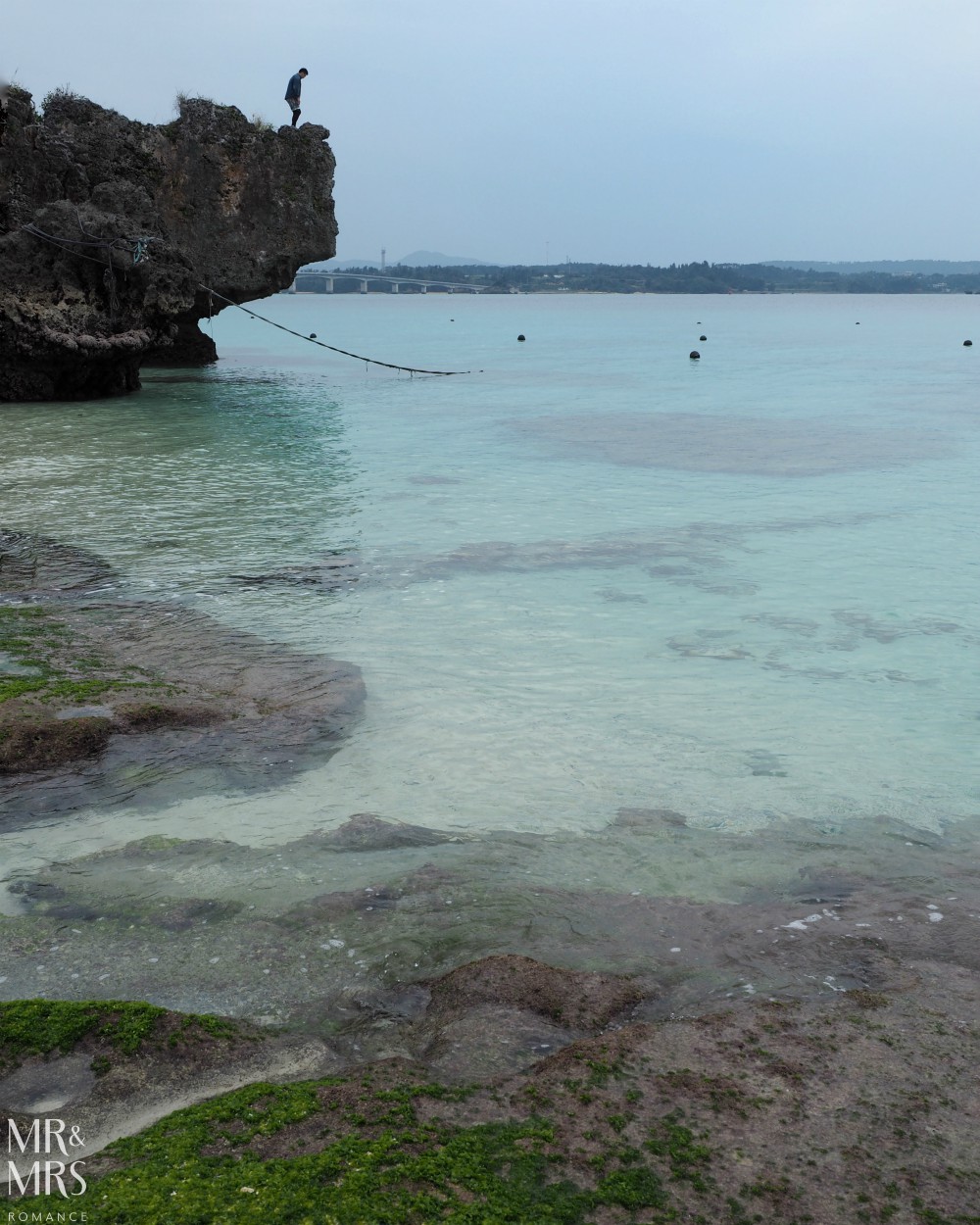 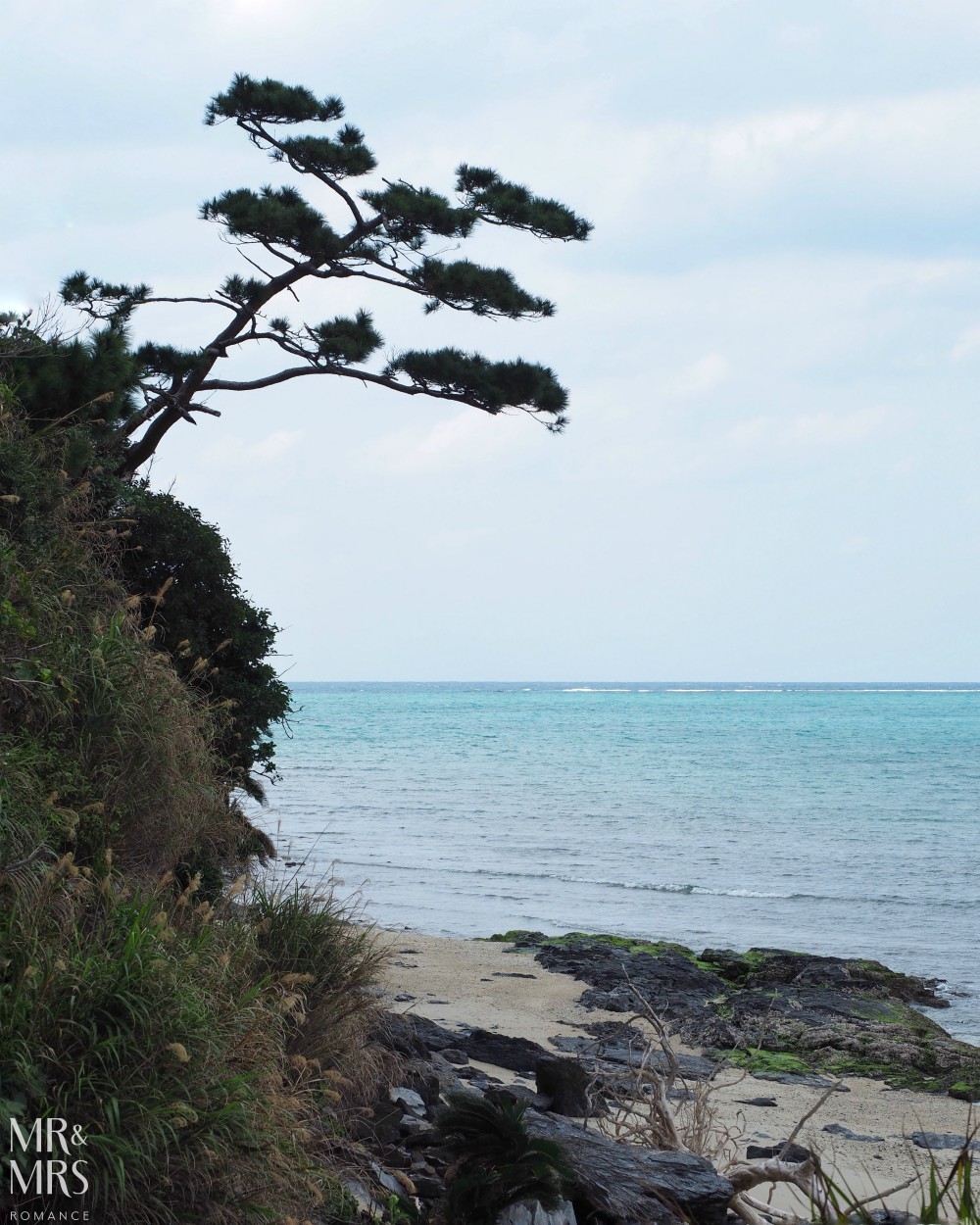 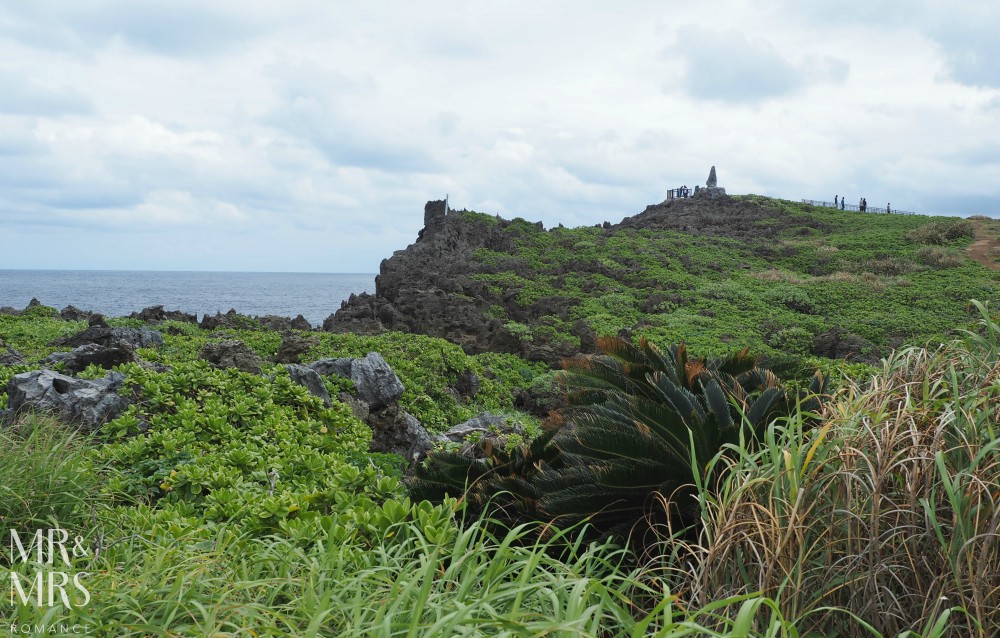 Where are the Power Spots in Okinawa?

Okinawa – especially the north of the main island – is full of natural beauty. Smaller Power Spots are also often where old Ryukyu shrines are, and Okinawa has more shrines than any other prefecture.

In the north of the island, which is where we spent most of our time, are two significant Power Spots. 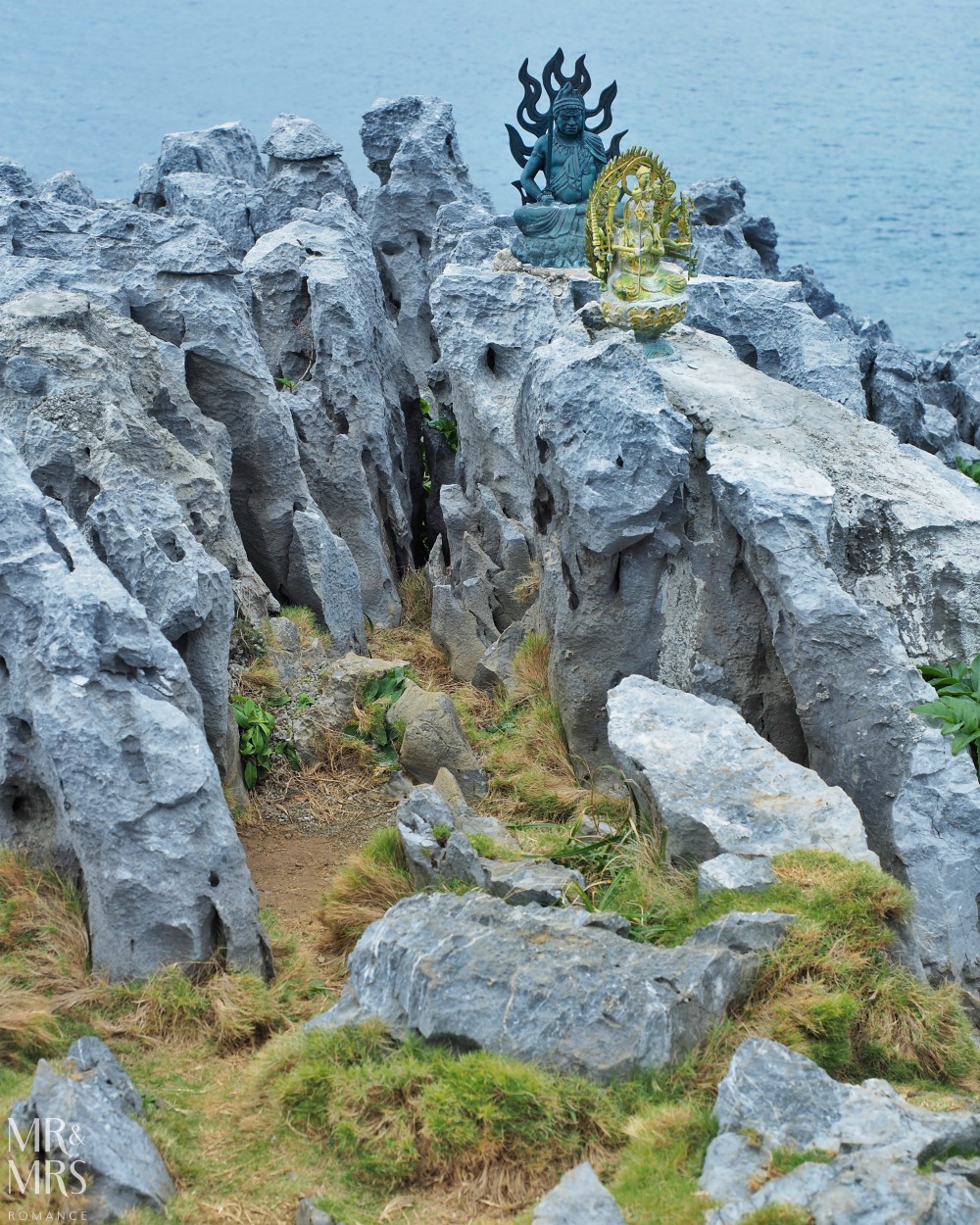 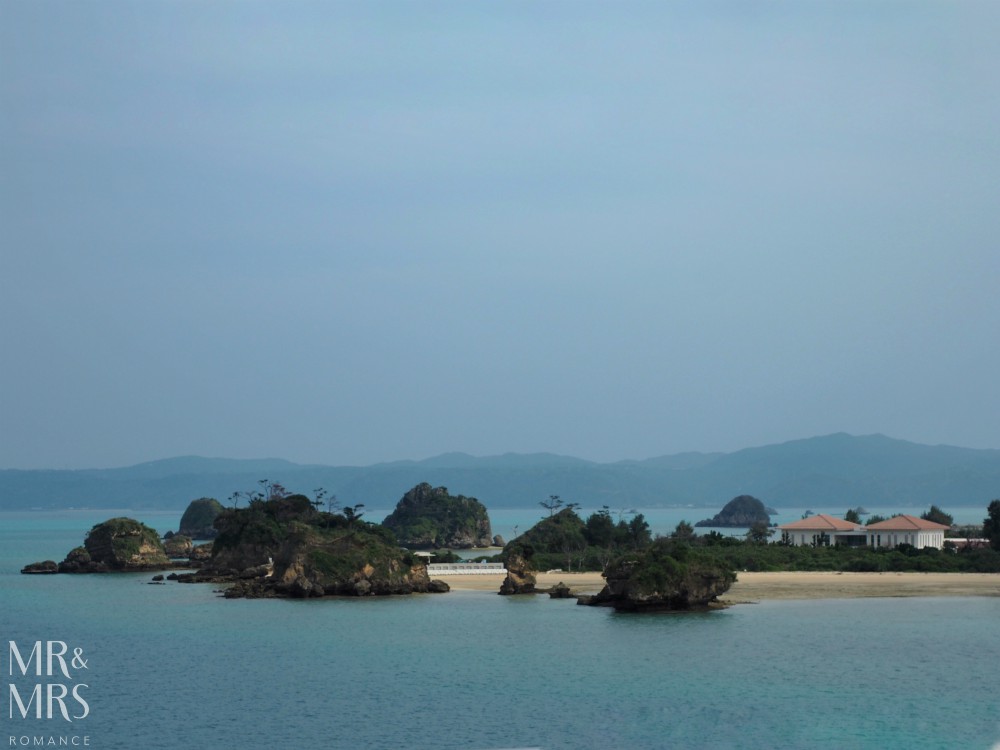 Daisekirin Zan is a national park area based around a 200 million year old limestone karst – the only one in Japan. The peculiar rock formations, the immense wall coming out of the forest and the lookout over Cape Hedo, Okinawa’s northernmost point, make this well worth visiting. 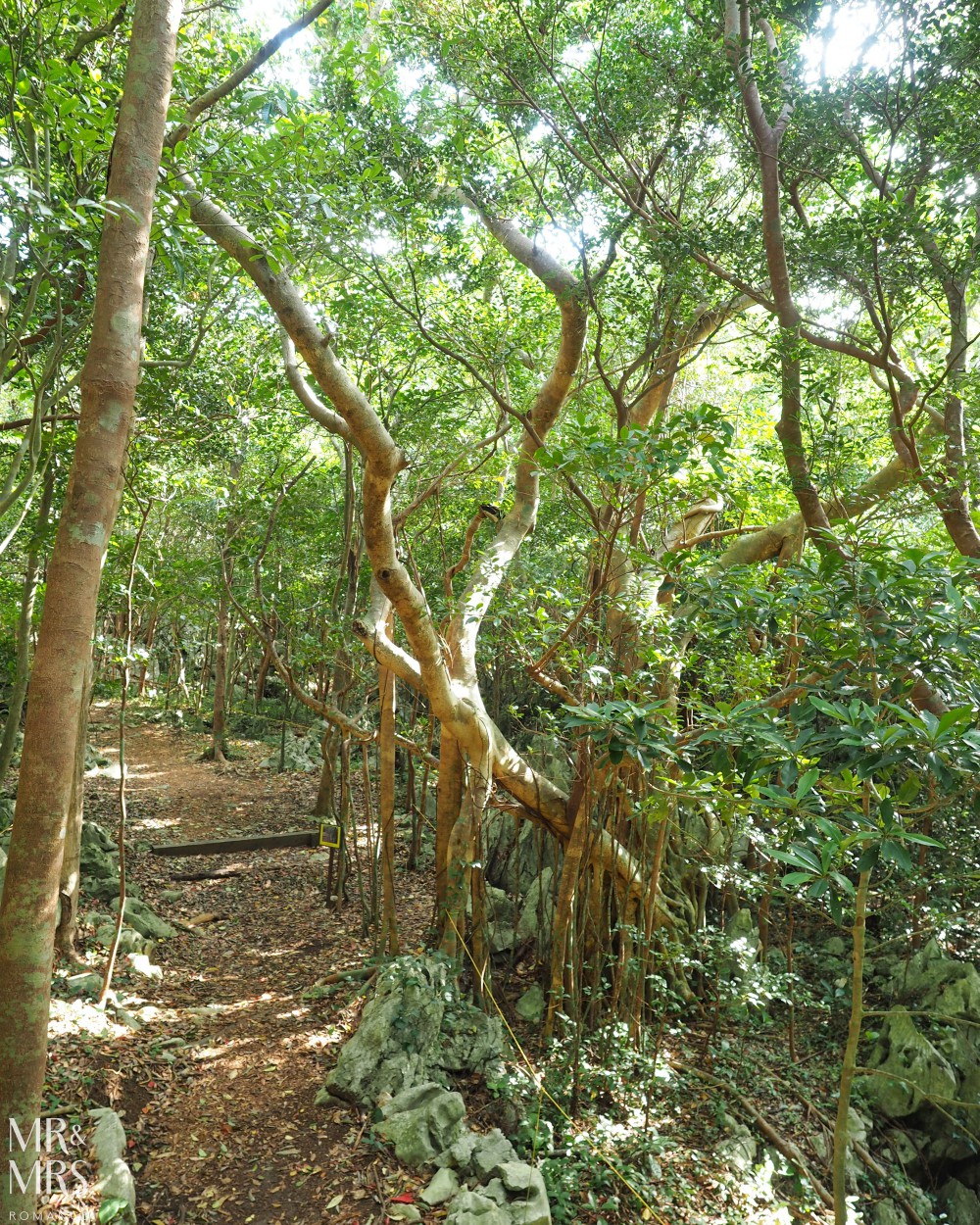 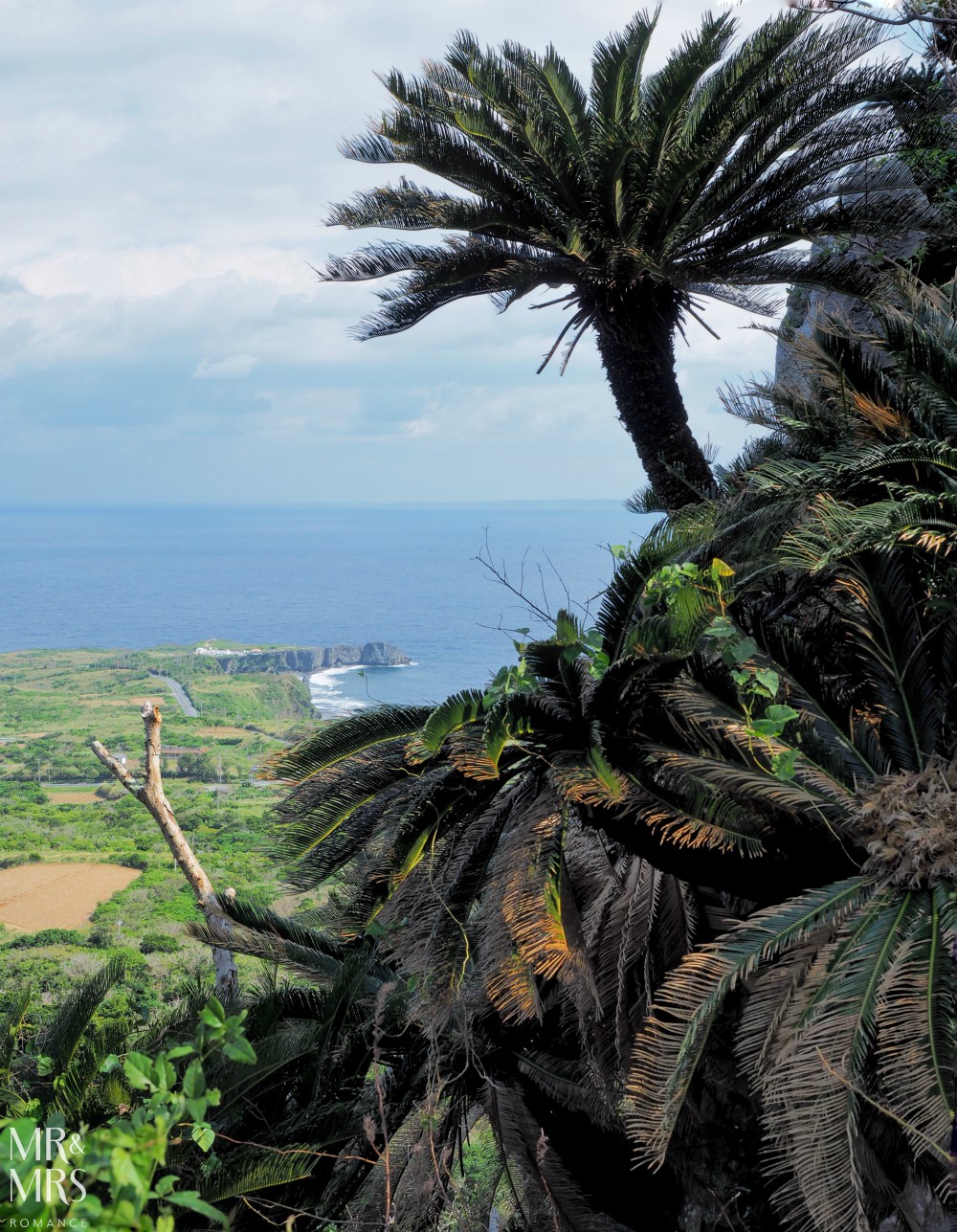 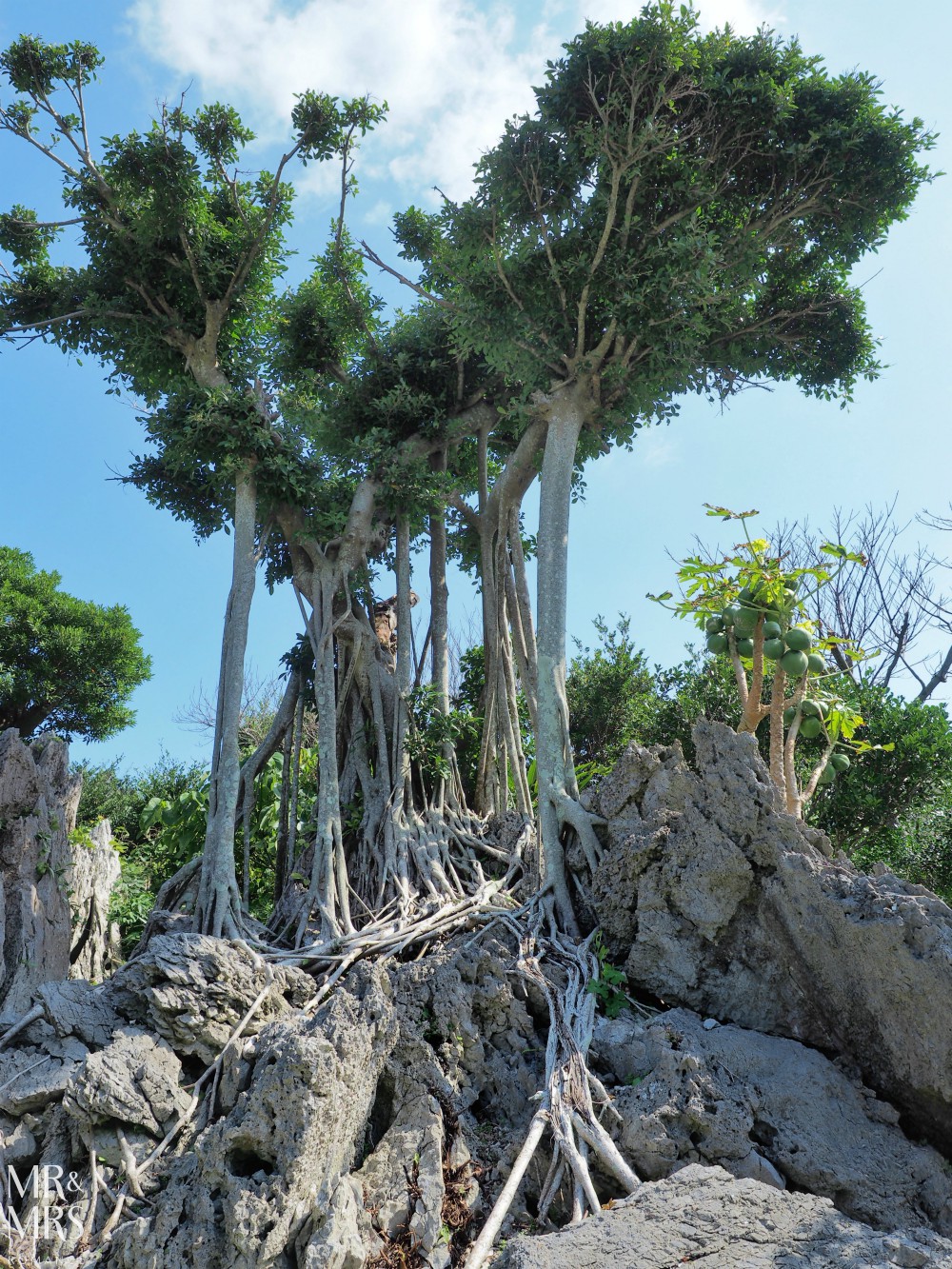 There are several trails that lead you through the park and showcase the most interesting features. There’s even a rainforest area thick with banyan trees that is absolutely stunning. 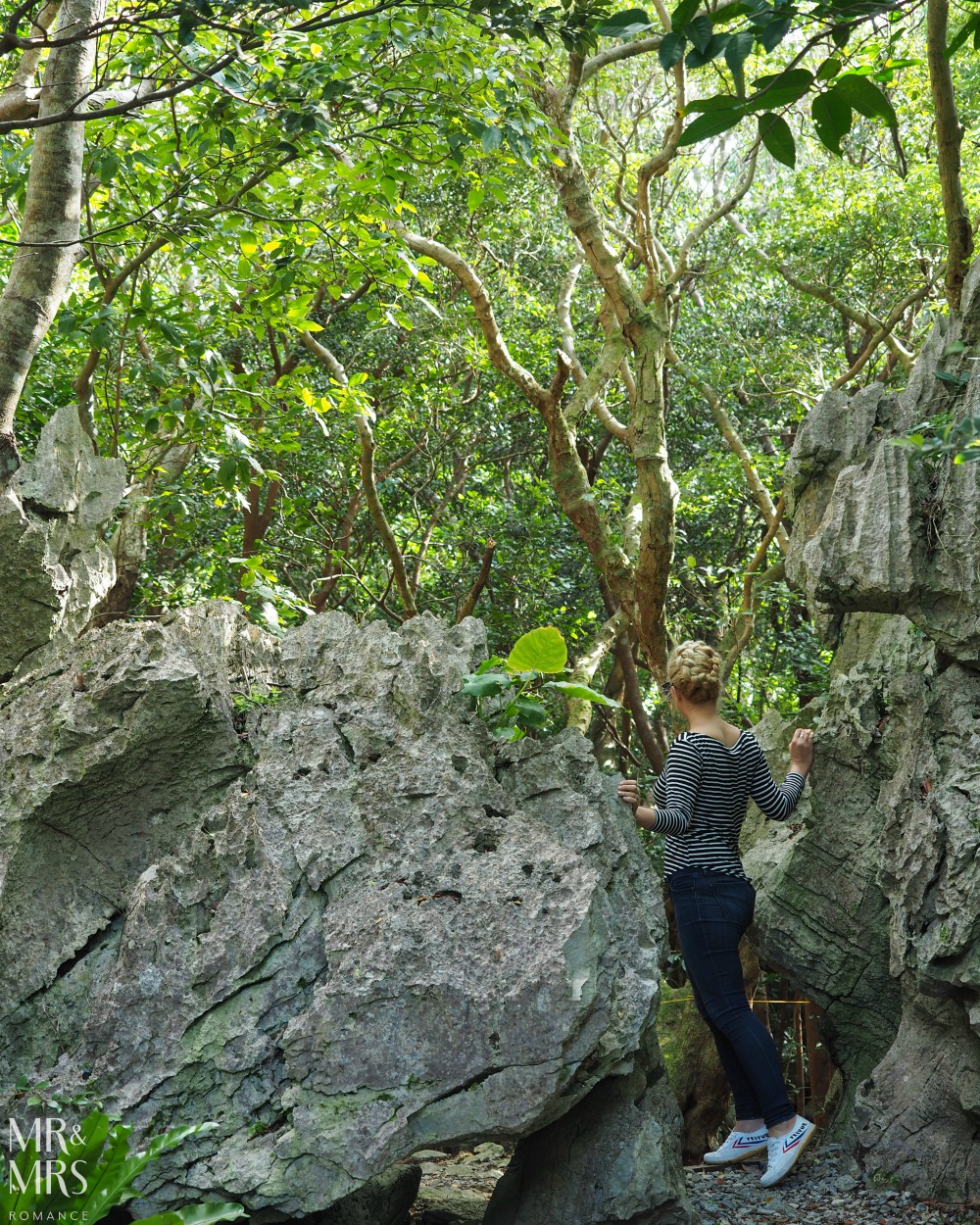 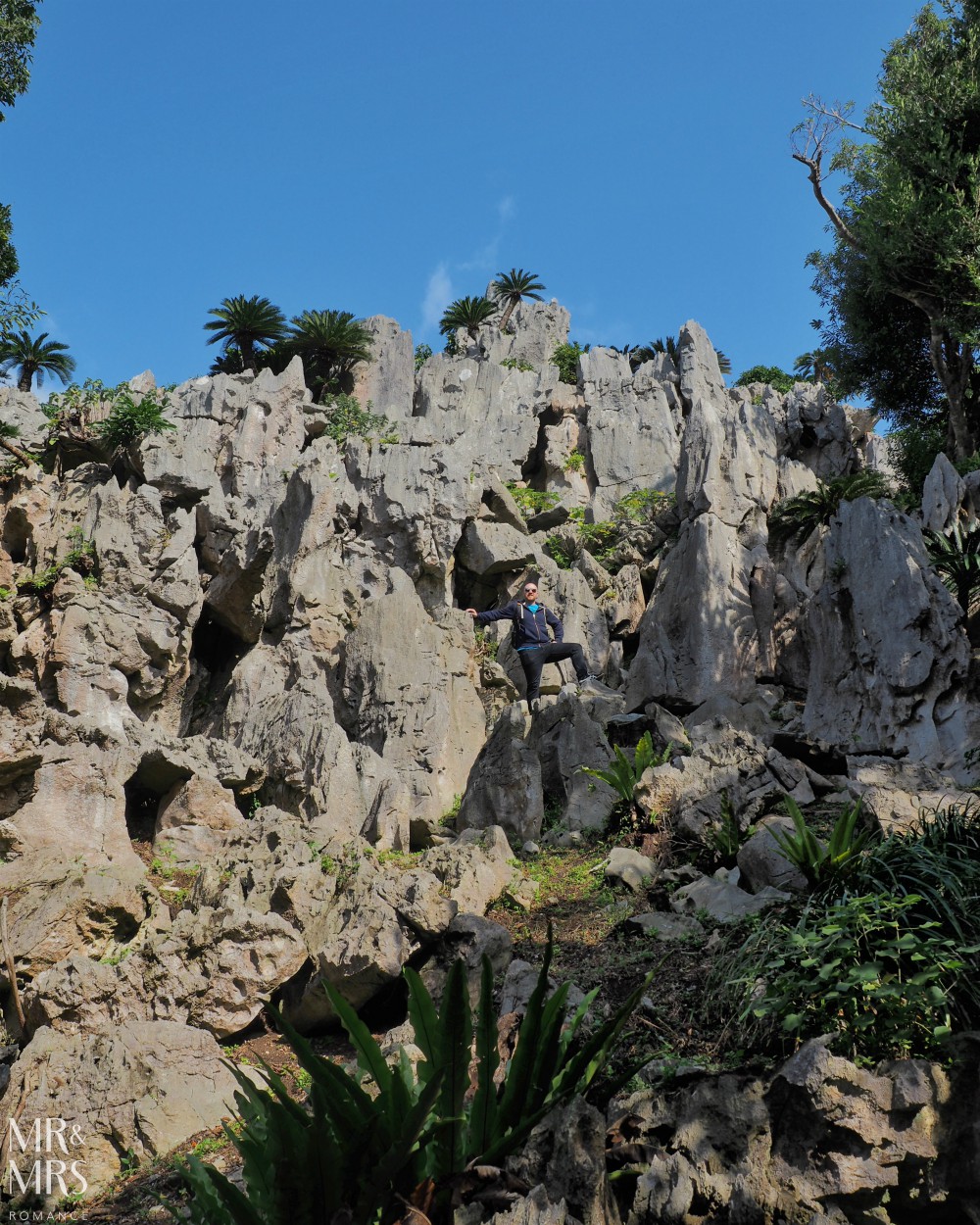 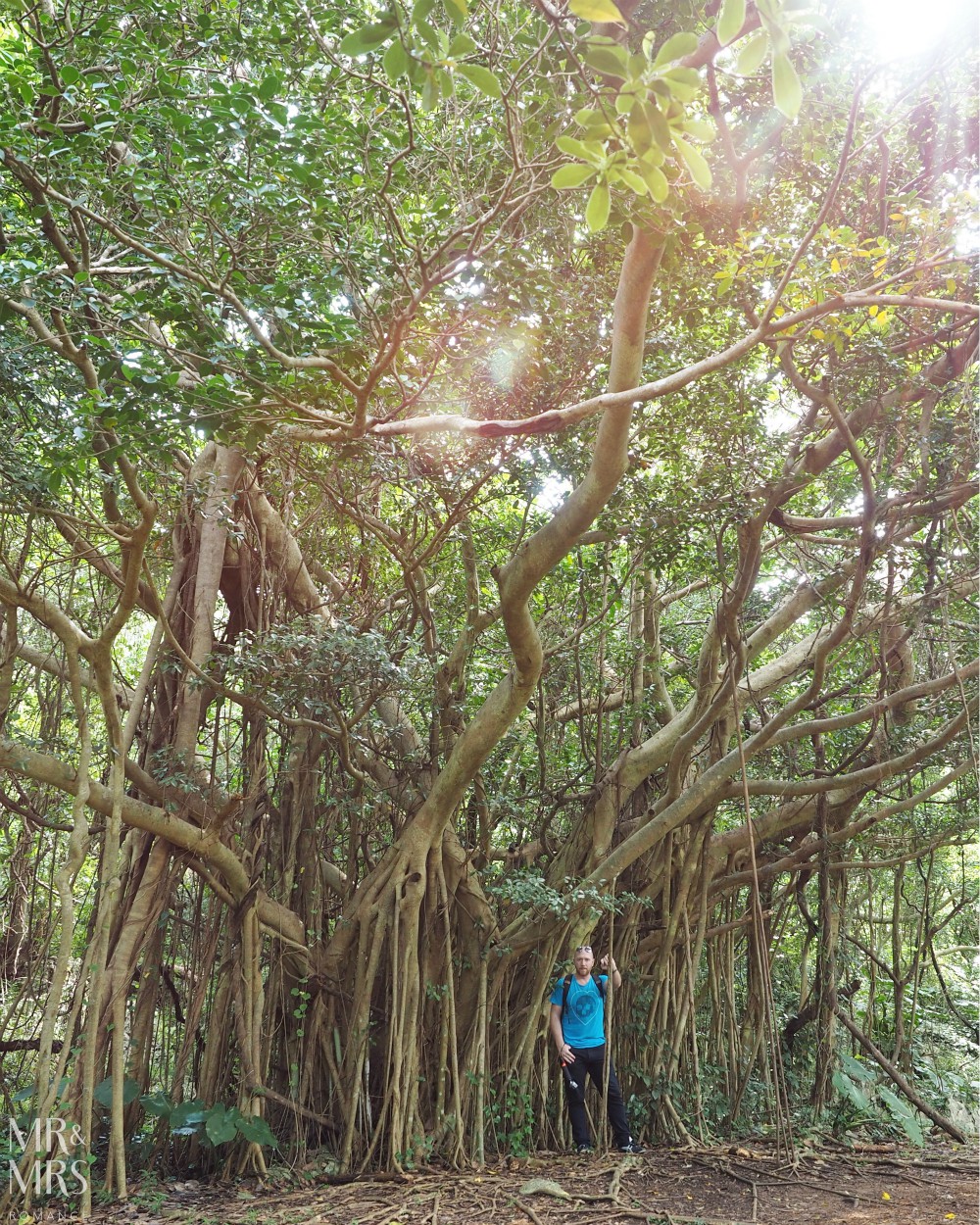 Okinawa’s highest waterfall, Hiji is already a special place. But the walk through the forest following the river the falls issue into makes this place even more beautiful. 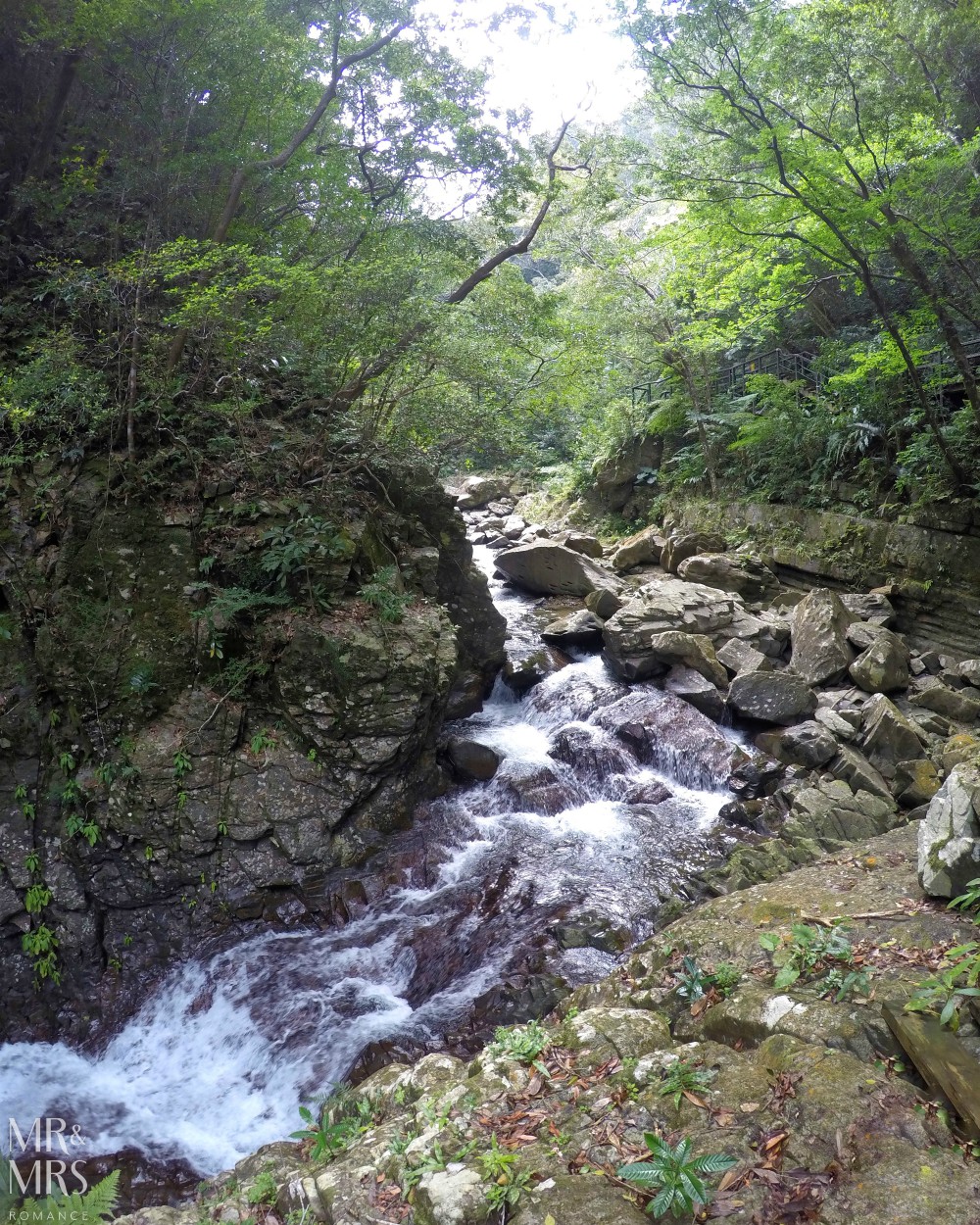 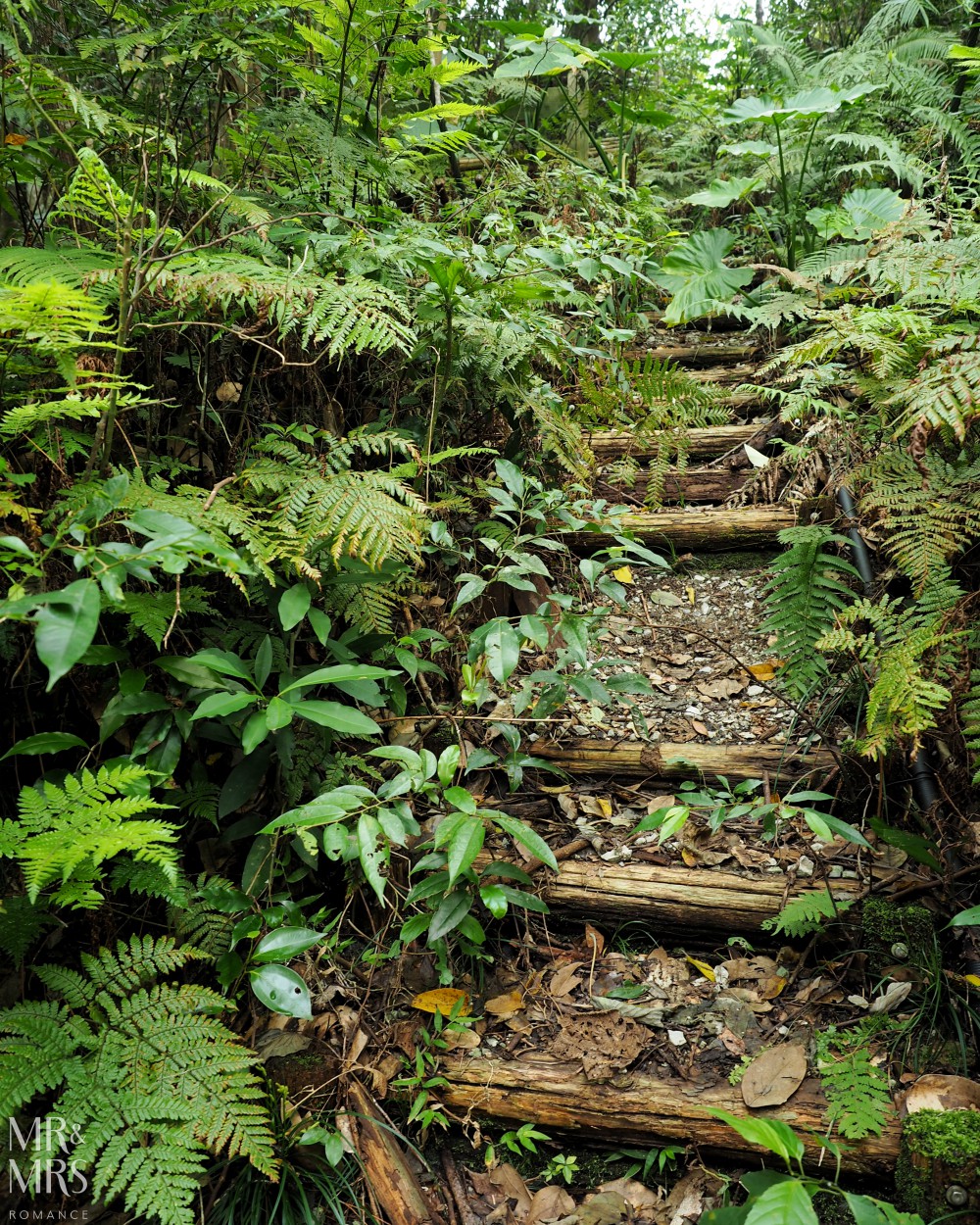 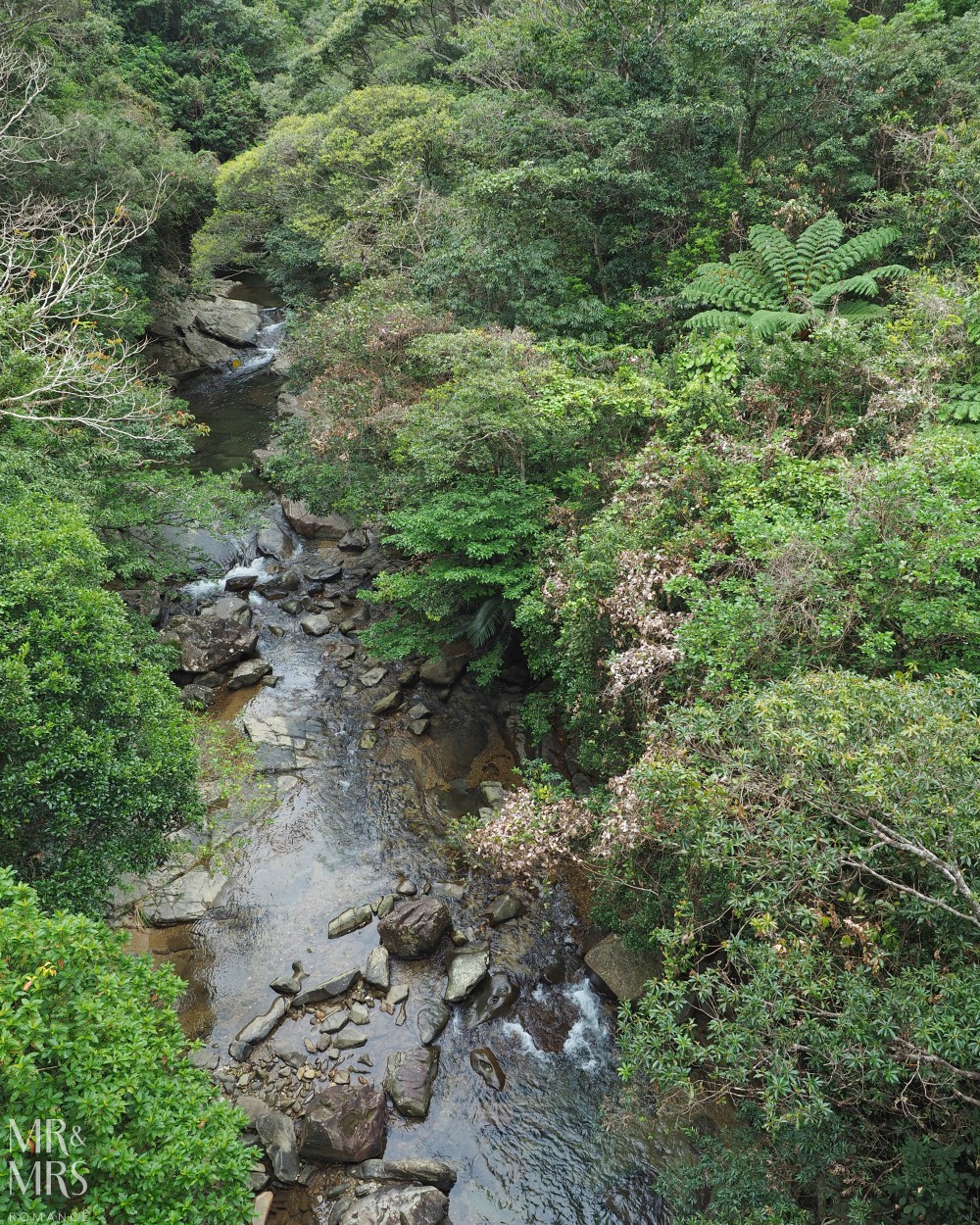 The walk along the river becomes a climb as you draw closer to the falls, and there are a number of flights of steps you need to ascend before you get to Hiji proper, but the effort does pay dividends. 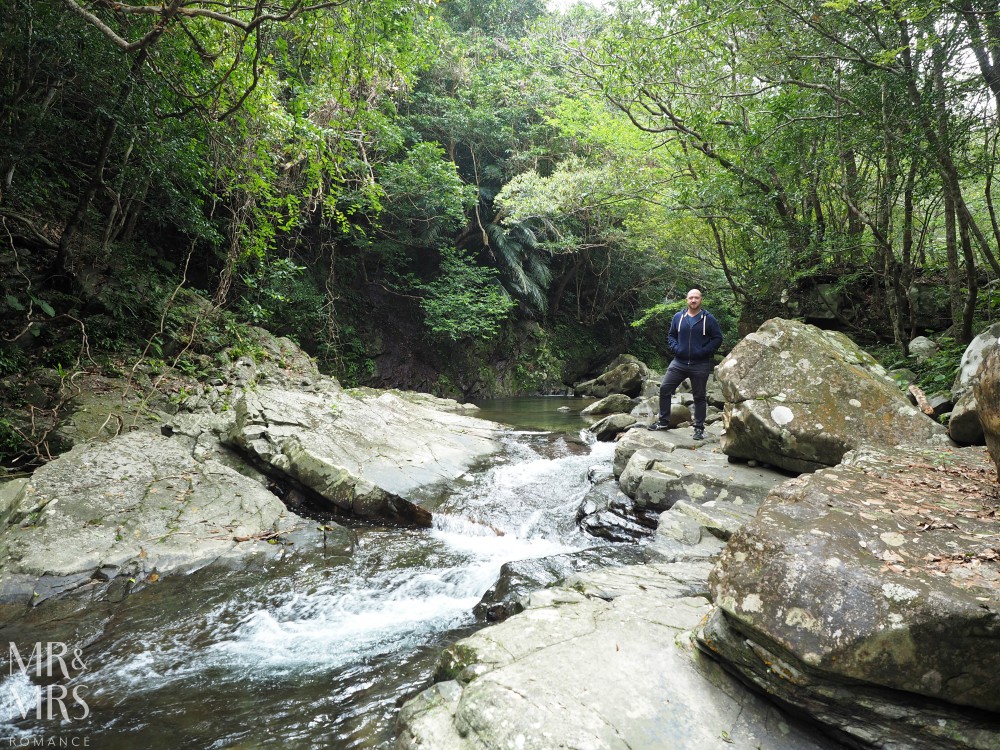 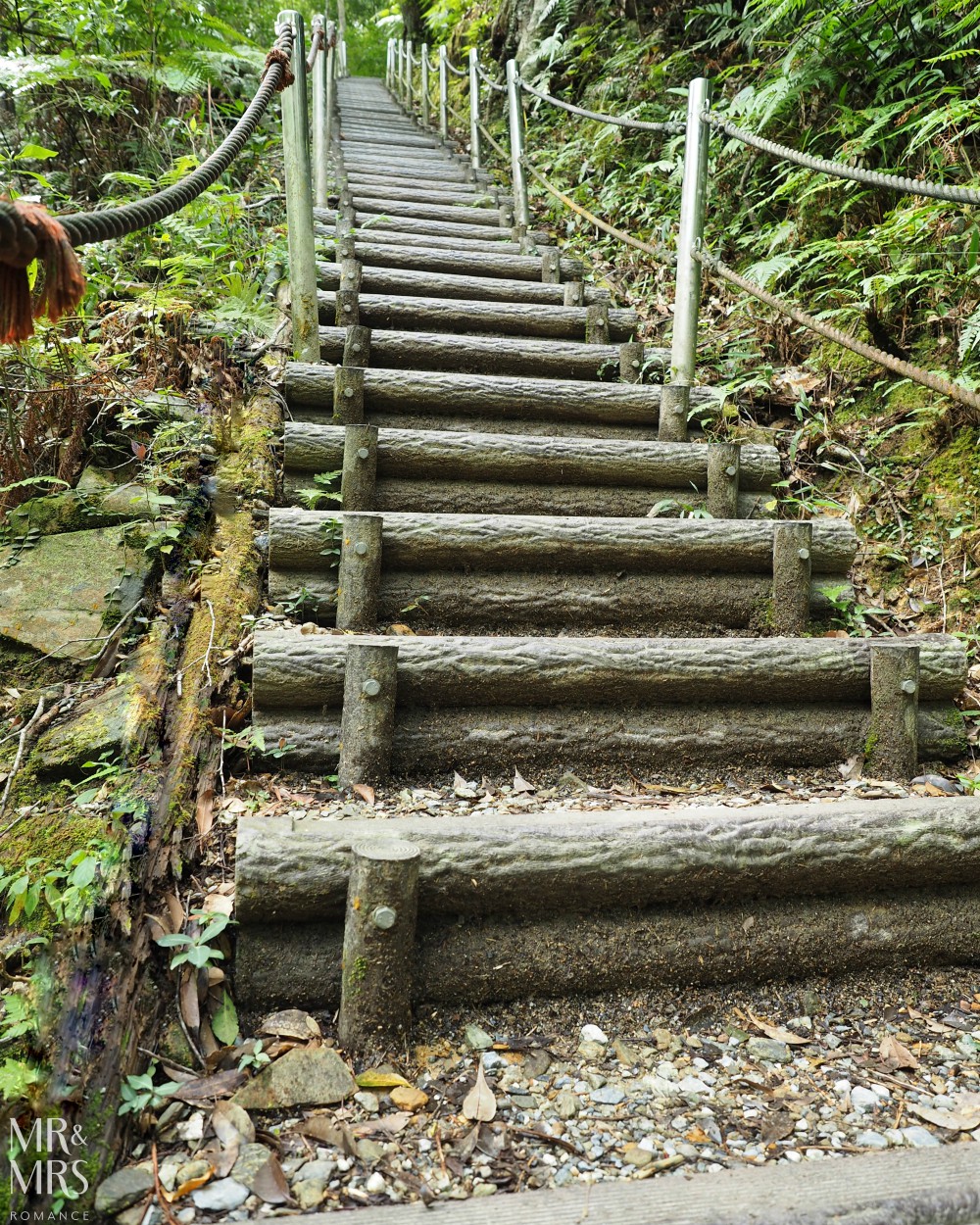 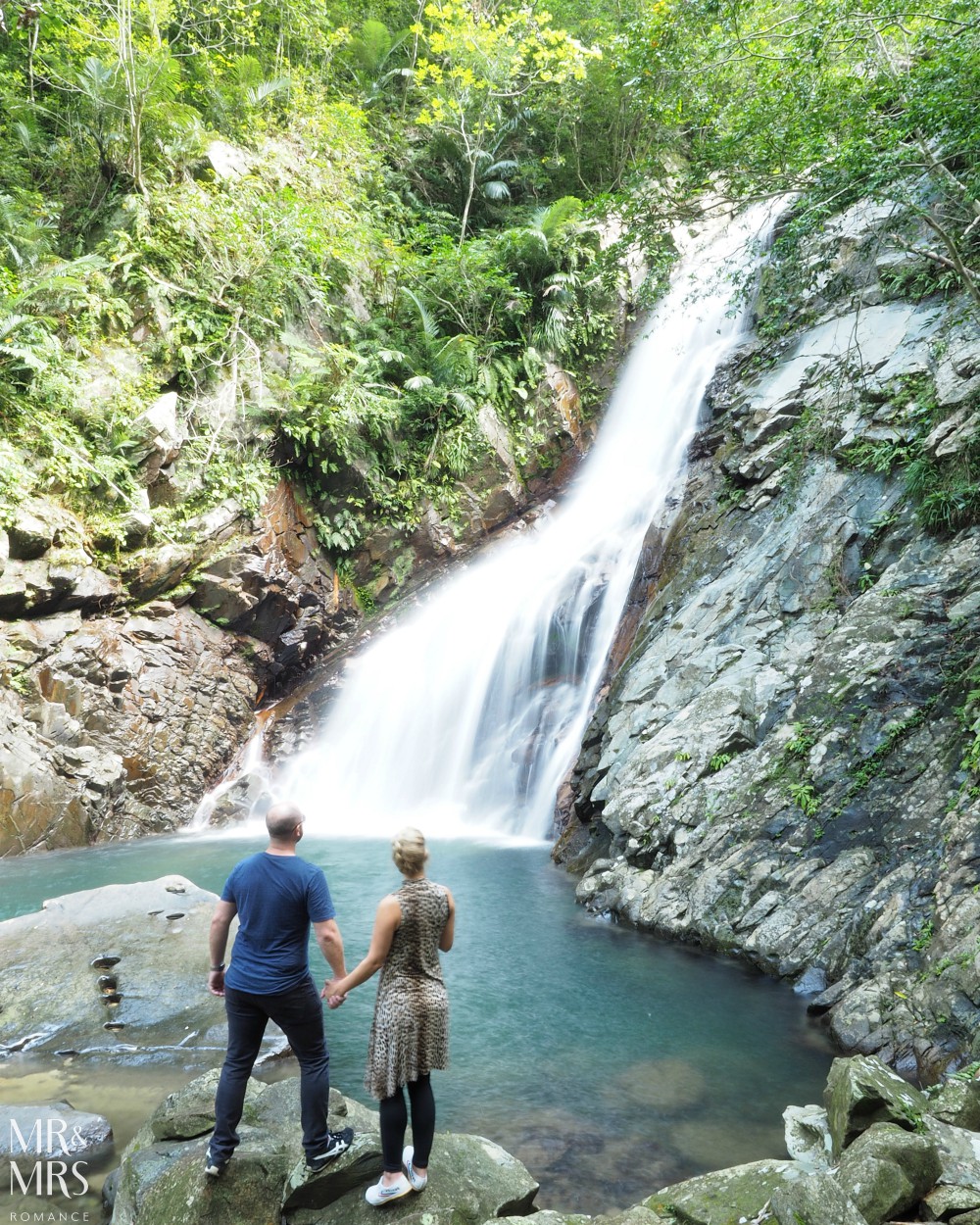 For a full list of known Power Spots with Google map geo-tags, check out this post on Ono Okinawa.

Is there a ‘special power’ in these places?

I’m inclined to say yes. There are parts of Okinawa – and these two places especially – that do feel like there’s an earthy potency to them. Perhaps it’s from the earth itself. Perhaps it’s the energy of all the people who have visited creating a vibe to the place. A self-fulfilling prophecy.

Whatever it is, there’s certainly something special about these parts of the world. In fact, as we explored the banyan tree forest in Dasekirin Zan, Mrs Romance whispered: “I honestly wouldn’t be surprised to see fairies here.”

The statement shocked me a bit; she never says anything like that and usually leans towards the sceptical side of things. She also hates moths so the idea of little winged people fluttering about would not normally be her disco at all. 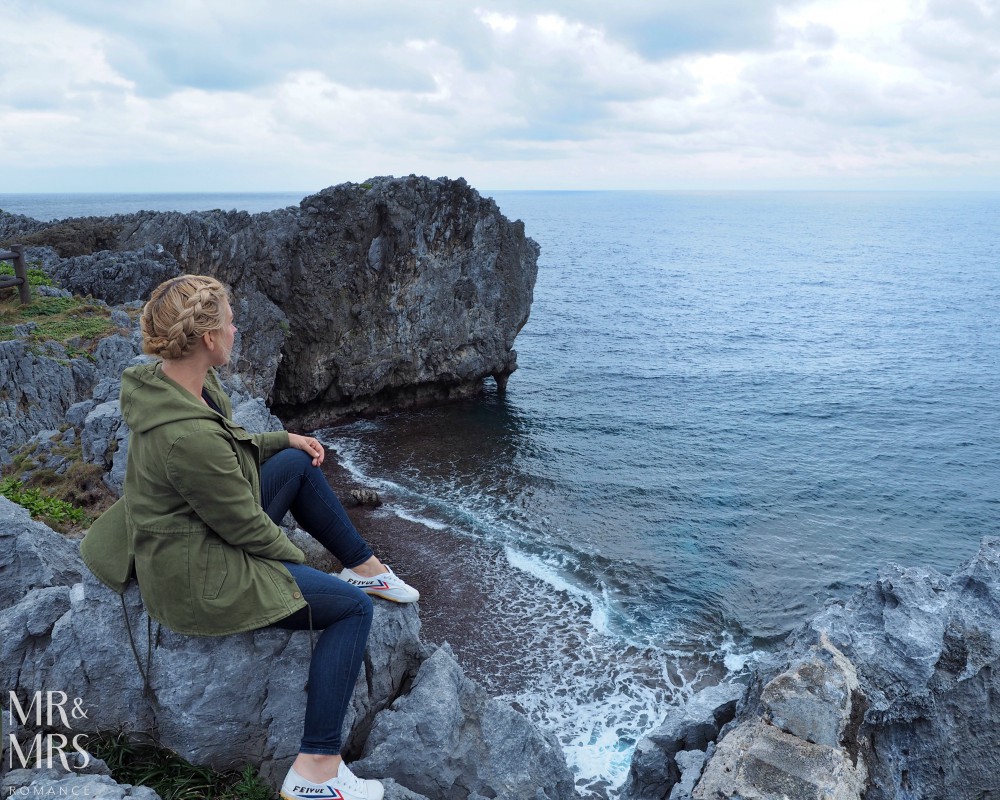 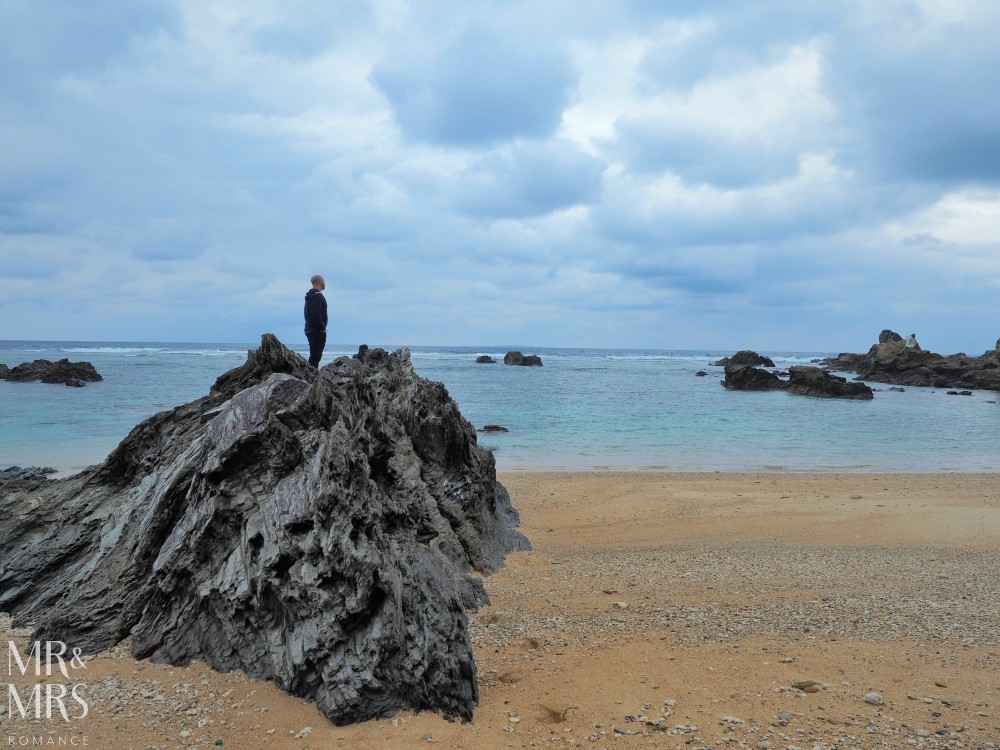 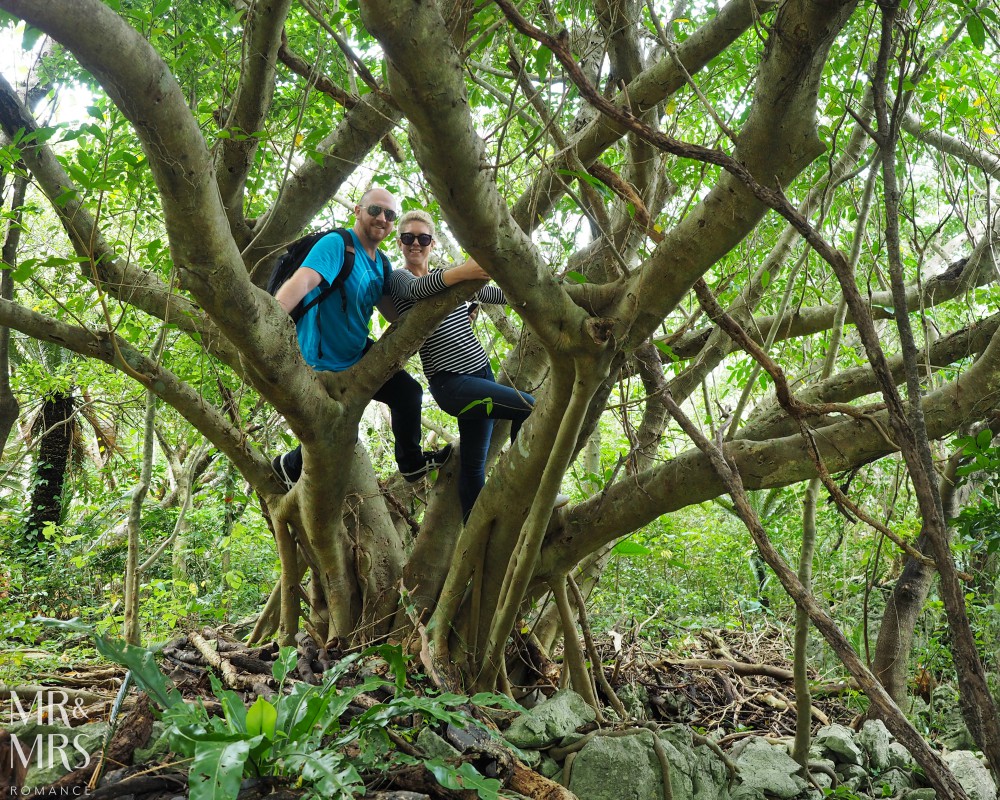 Still, there’s definitely something magical about some of these places. And the locals buy into it big time.

As we were driving around the island, we found a little café – actually a coffee plantation and roasters as well as a brewhouse – by the side of the road. We spoke with the lady there and told her where we had been.

Her eyes lit up and in broken English she asked whether we had felt anything at the Power Spot. It’s clear that the local Ryukyu very much believe. It’s part of their culture handed down to them from the mystic ages. 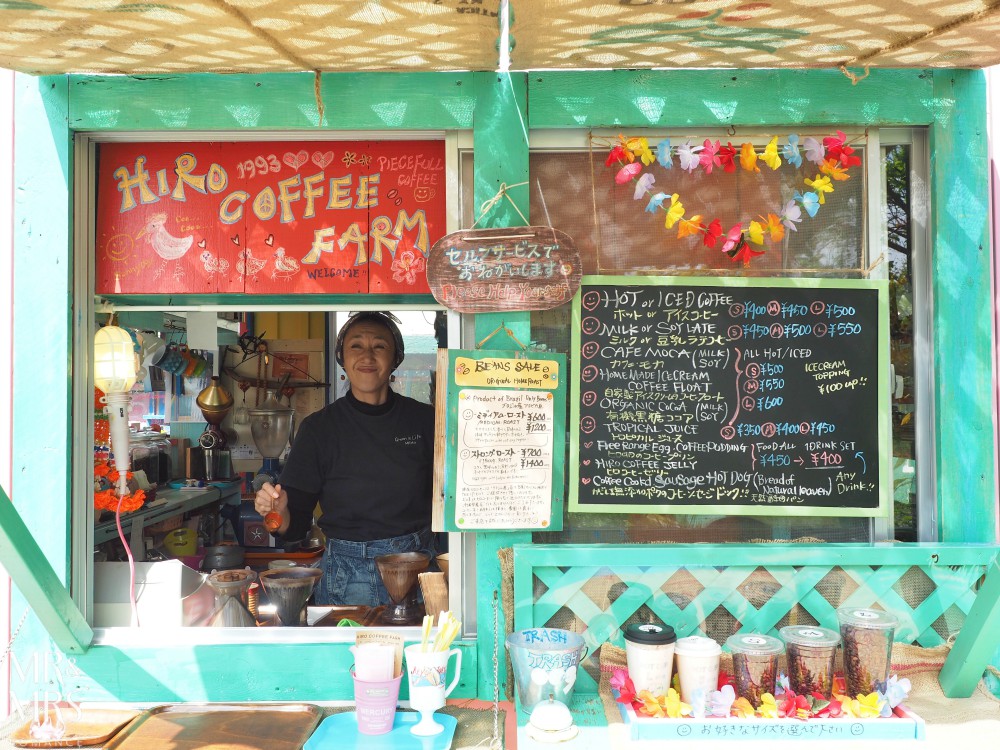 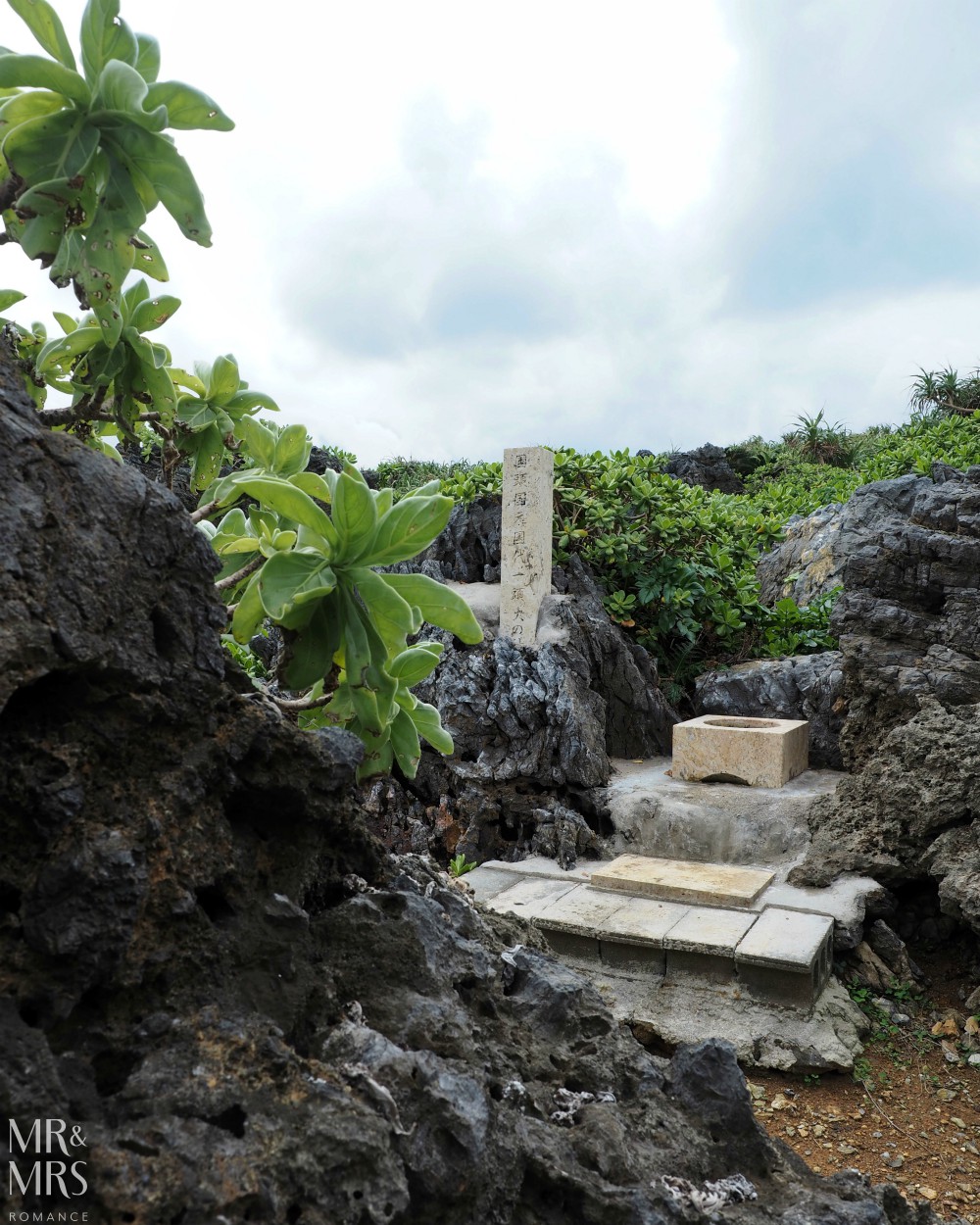 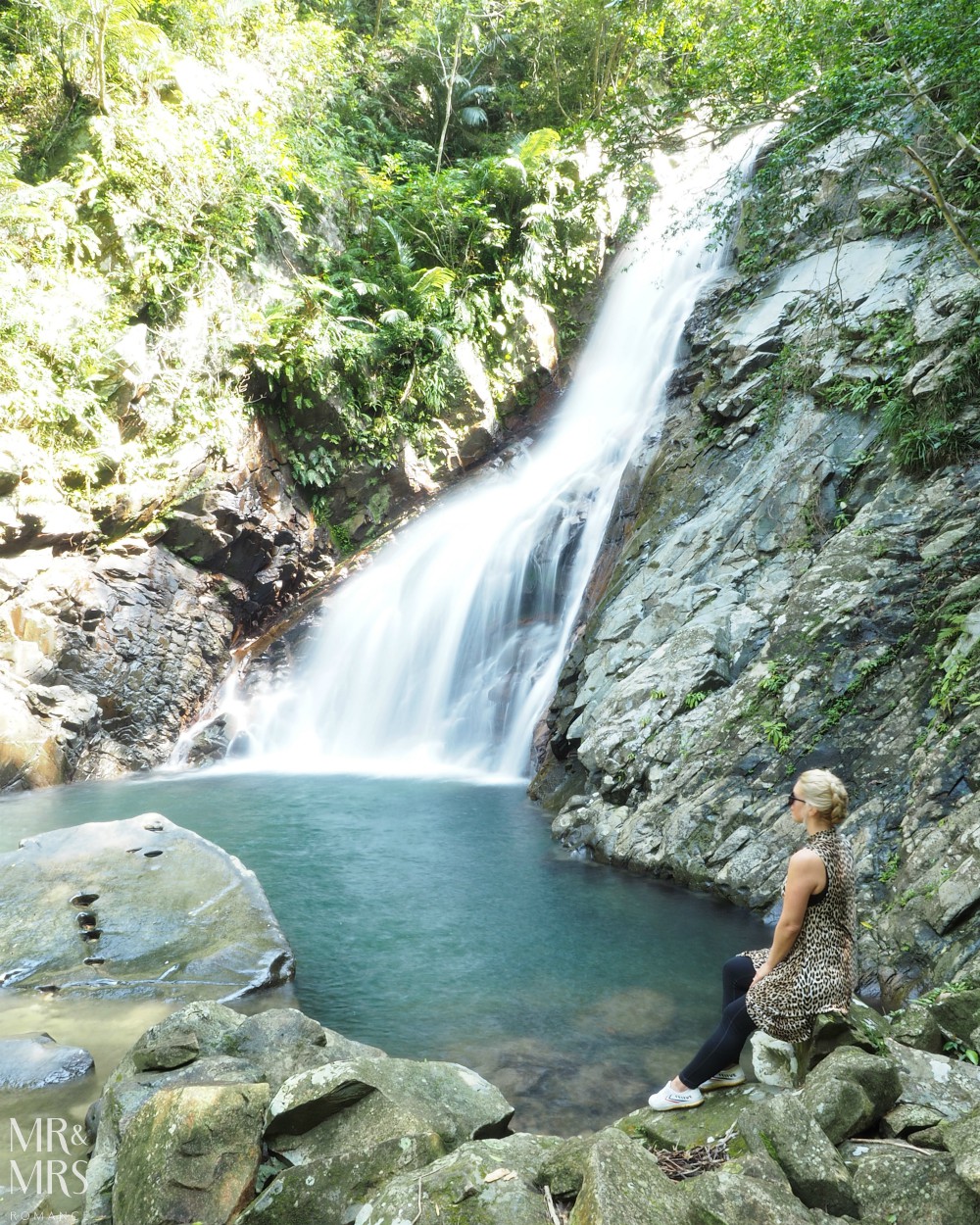 If you’ve enjoyed this article, you should check out our other stories on Okinawa here.

Have you ever been to a Power Spot or somewhere like Stonehenge or Uluru? Did you feel the spiritual presence of Mother Earth or were you left unmoved? Tell us in the comments below. 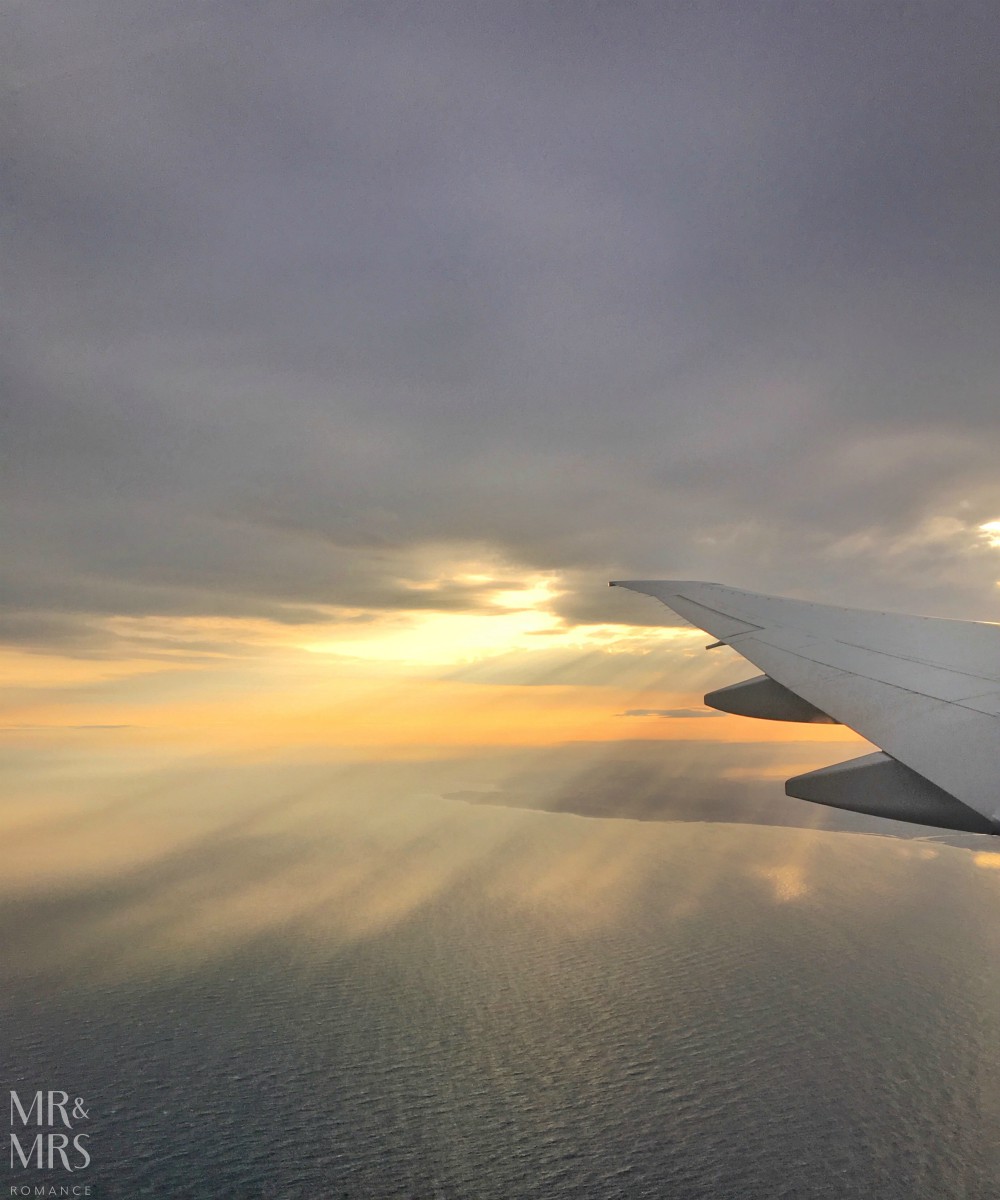 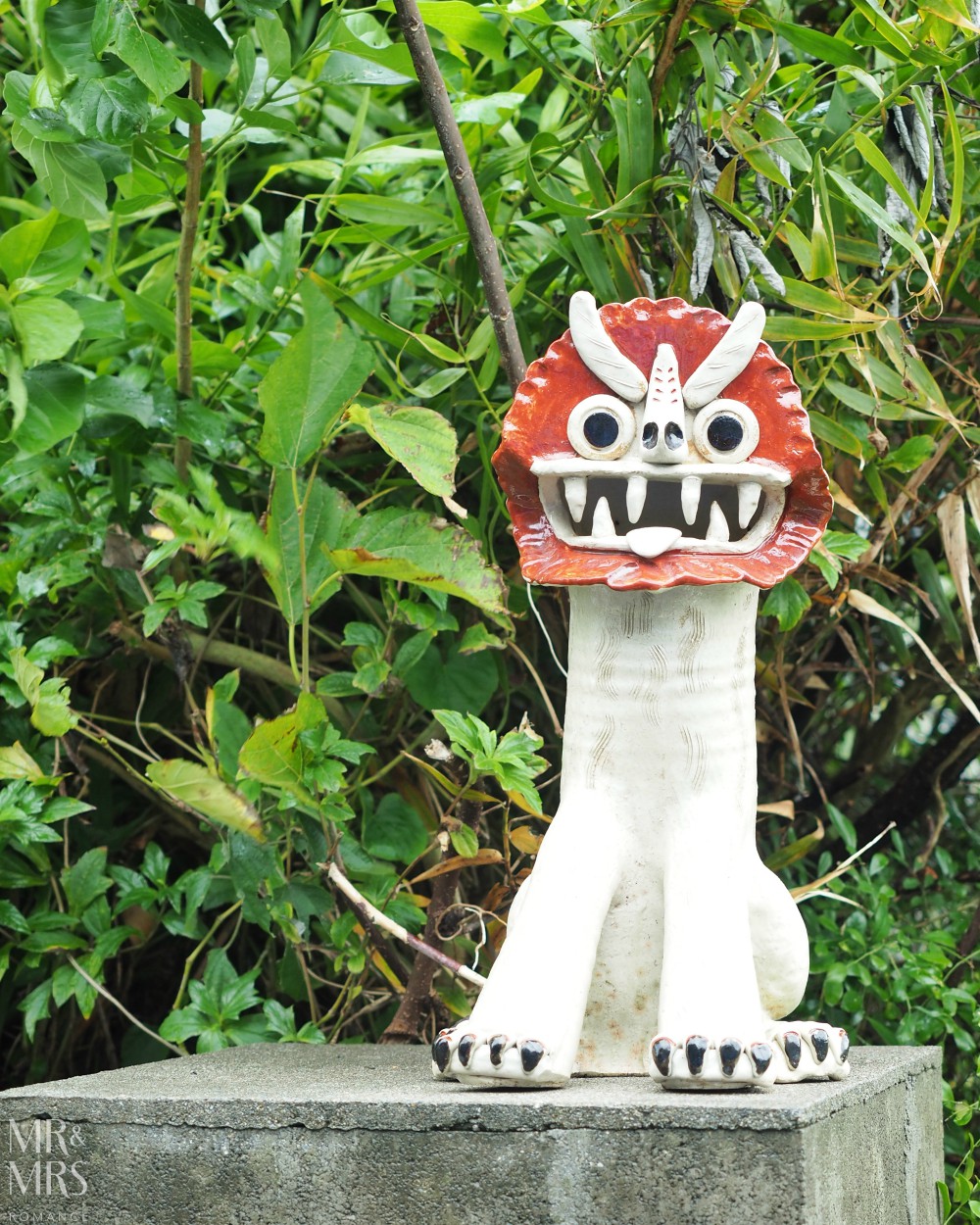 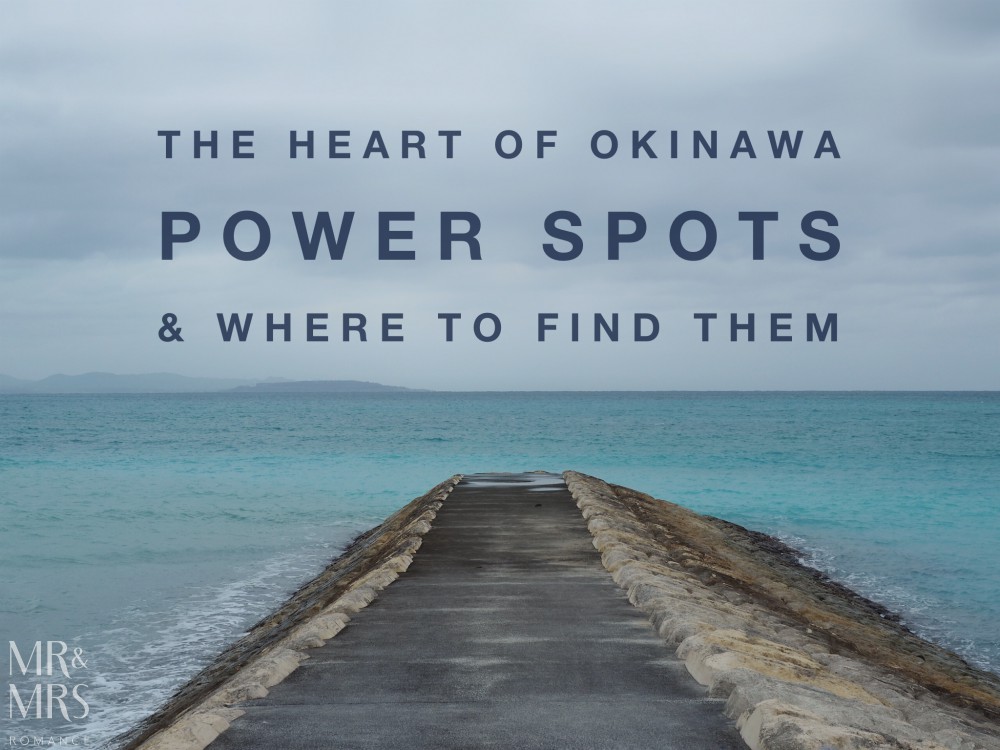 The secrets to the perfect Cuban mojito

Even in Cuba there are bad mojitos, which is surprising for a couple of reasons. Besides being from Cuba, the mojito’s a pretty simple…