Bartenders and mixologists have been naming drinks after people since forever, with cocktails like the Tom Collins* becoming household names. Could Grain Bar in Sydney be the next to write a name in history’s drinks list? 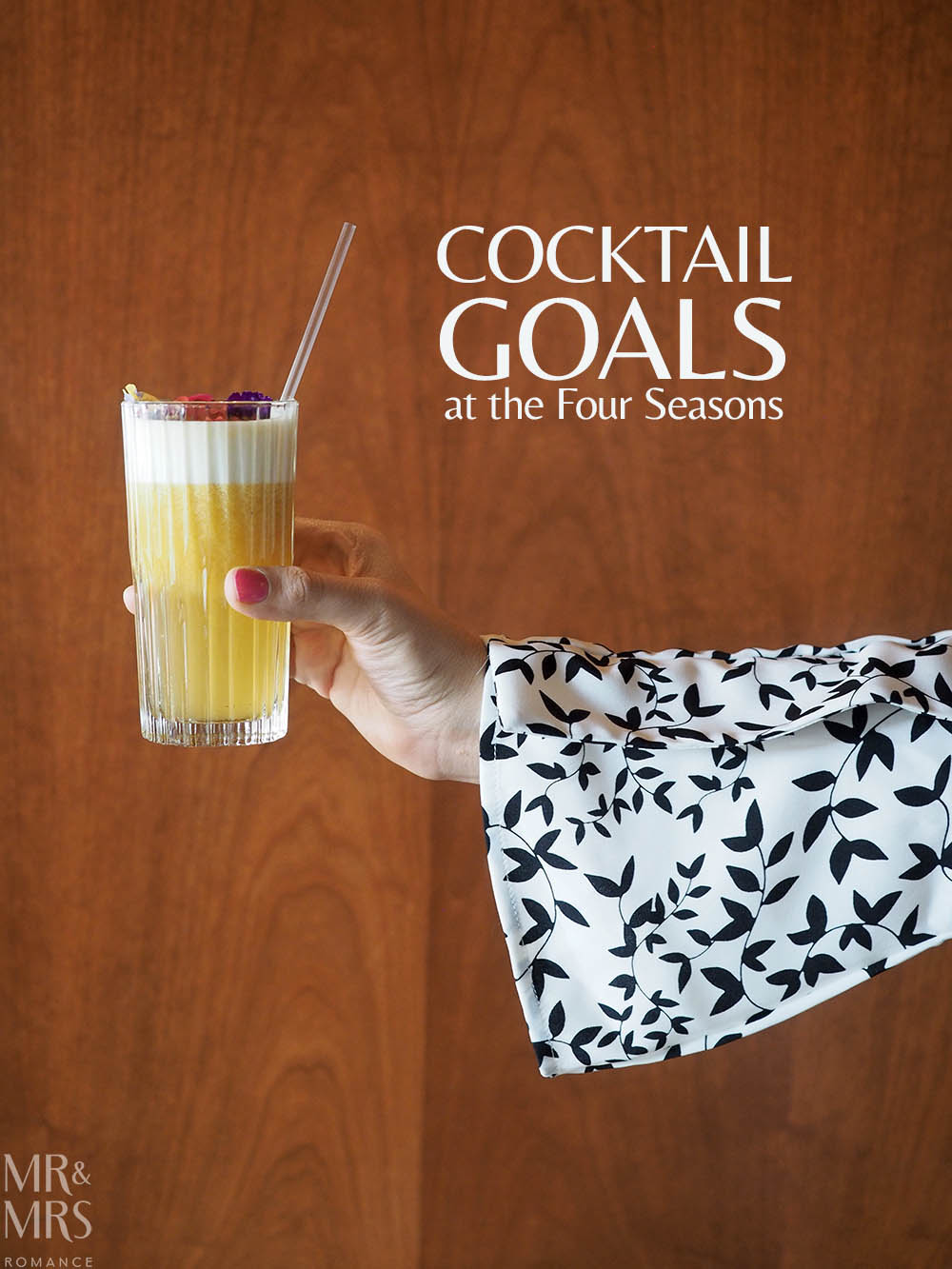 Of course, when 10-year-old Shirley Temple demanded a ‘cocktail’ at dinner, she had no idea the grenadine and lemon-lime soda mix the waiter brought her would take off, or take her name either.

And Count Negroni wasn’t looking for libationary stardom when he ordered the soda water be replaced with gin in his Americano. He was just after a stiffer drink.

As for Bellini, his peach and Champagne notoriety came 600 years after his demise. Giuseppe Cipriani – owner of famed Harry’s Bar in Venice – chose the artist to head up this now classic aperitivo. It was also Cipriani who named and created the meaty dish the carpaccio, using the moniker of another C15th painter: Vittore Carpaccio.

*The Tom Collins was probably named after a practical joke in the 1870s where you’d tell someone Tom Collins had been spreading rumours about them. That person would run around town looking for this Tom Collins without success. Here’s more about that story – and our recipe of course.

But I suppose it doesn’t really matter how you get there, does it?

It’s every drinker’s cocktail goal – secretly or otherwise – for a bar to name a drink after them. And we think we’ve seen history in the making at the beautiful Grain Bar at the Four Seasons Sydney. 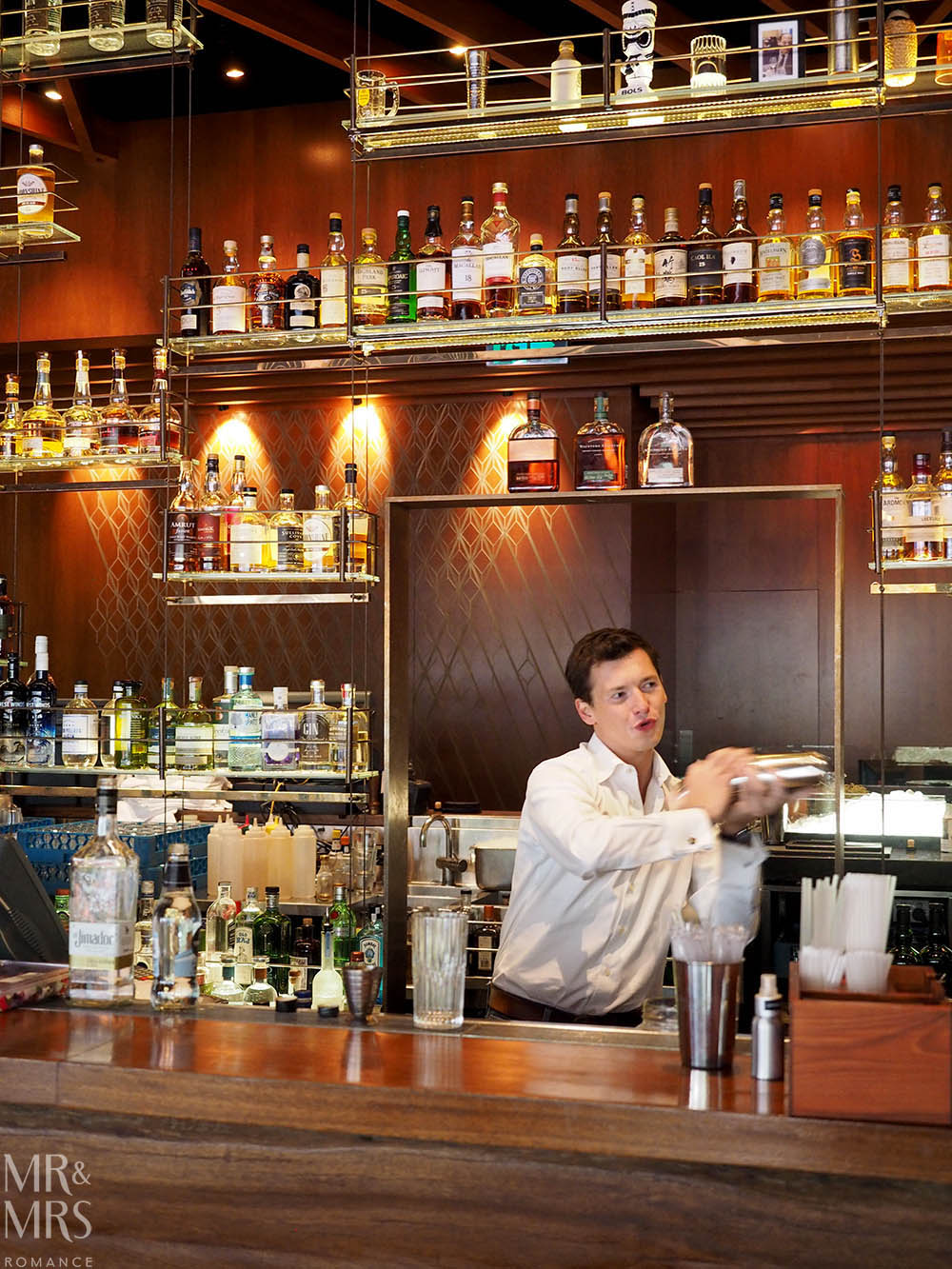 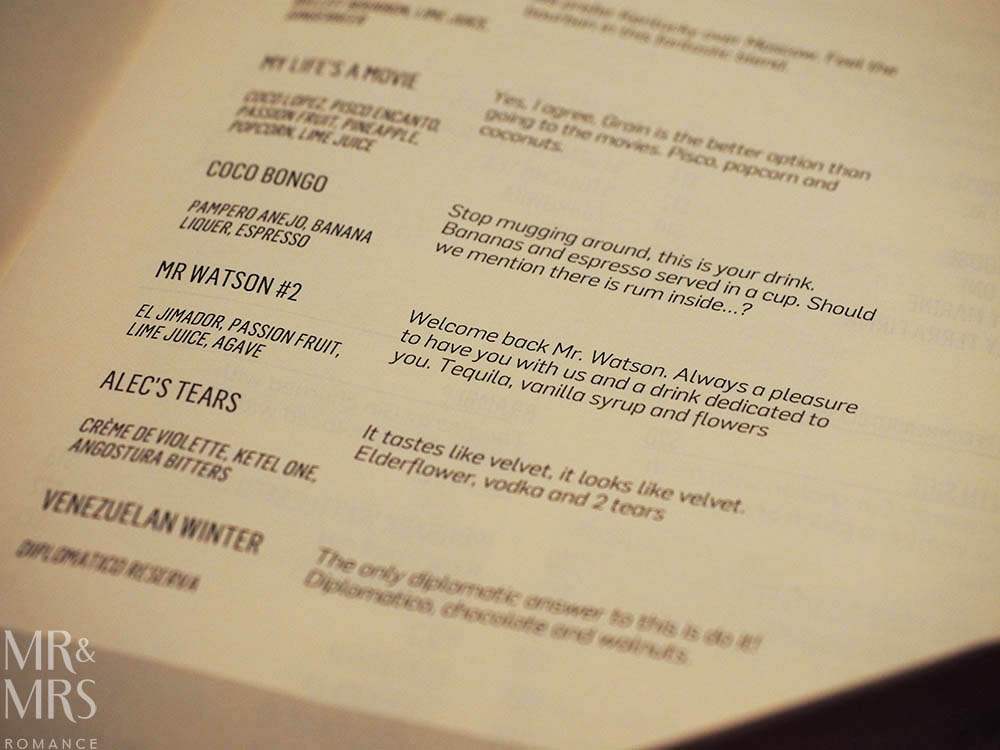 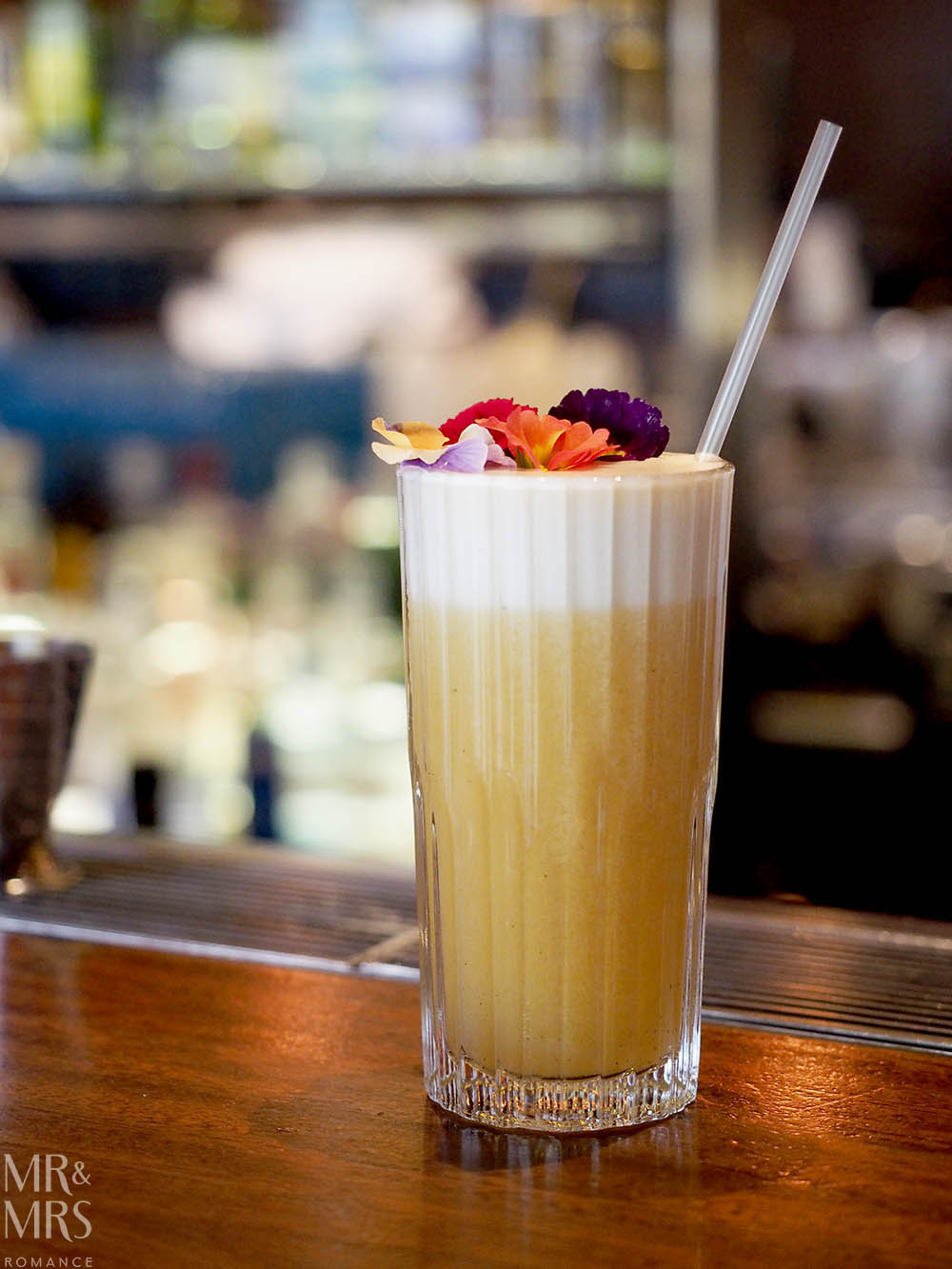 Meeting with Bar Manager Roderick Boerma, we worked our way through the remarkable cocktail list he and his assistant bar manager Lance Essihos have put together.

Grain is a superb bar with exquisite lighting, immaculate yet friendly service and a drinks list to keep you entertained forever.

This is surely what brings Mr Charlie Watson back regularly and often enough for Boerma and co to create the Mr Watson #2 in his honour.

Roderick teed one up for us to try, and if the incredible complexity and balance of the drink is anything to go by, I can only presume that Charlie Watson is an interesting character.

Roderick was kind enough to give us the recipe to the cocktail for us to share with you. Check it out: 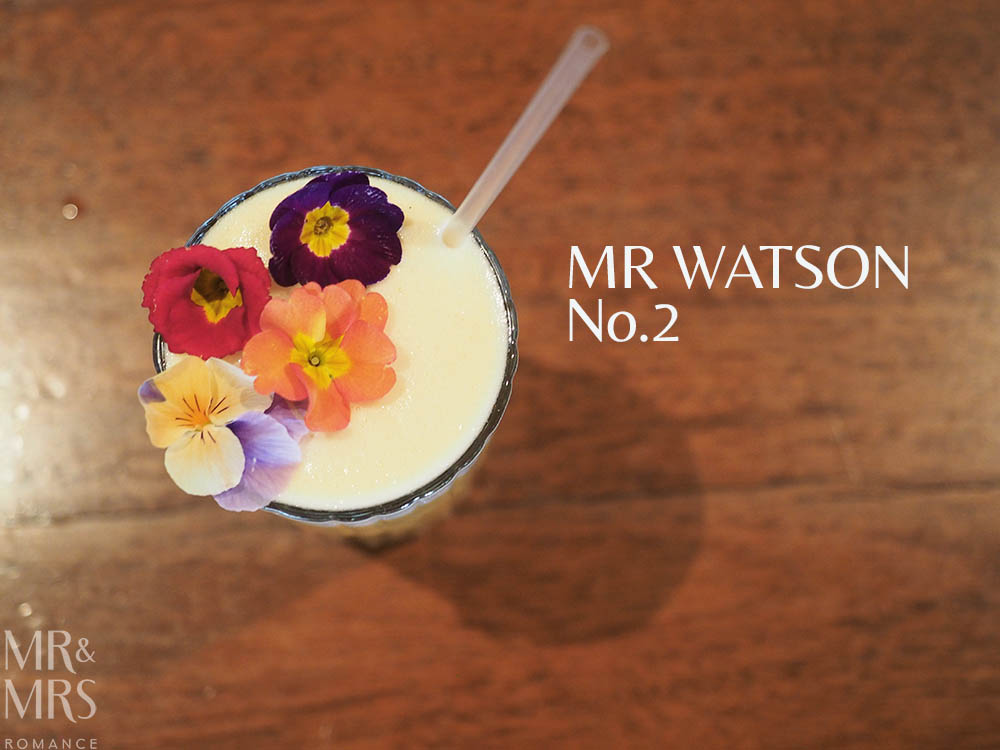 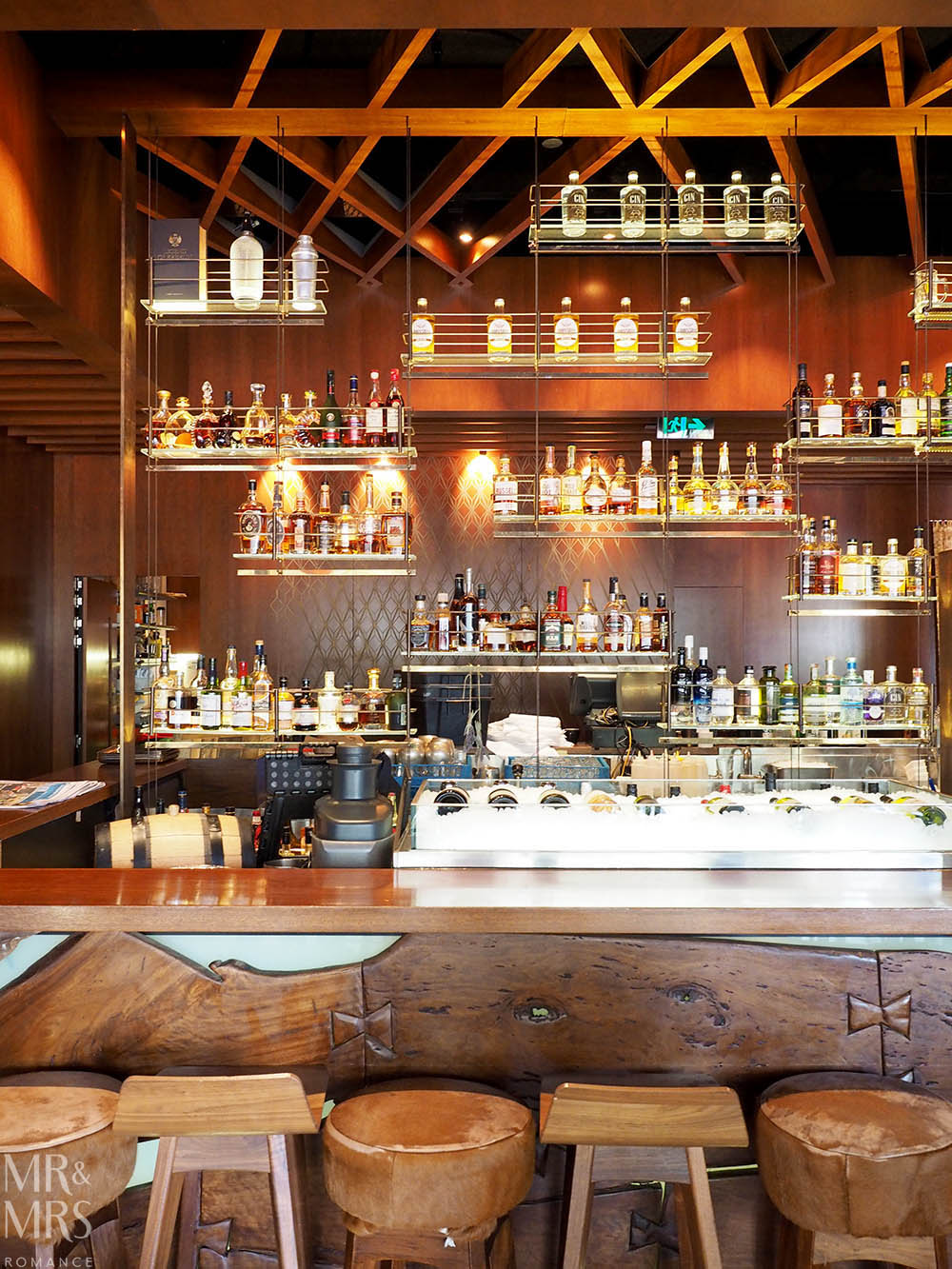 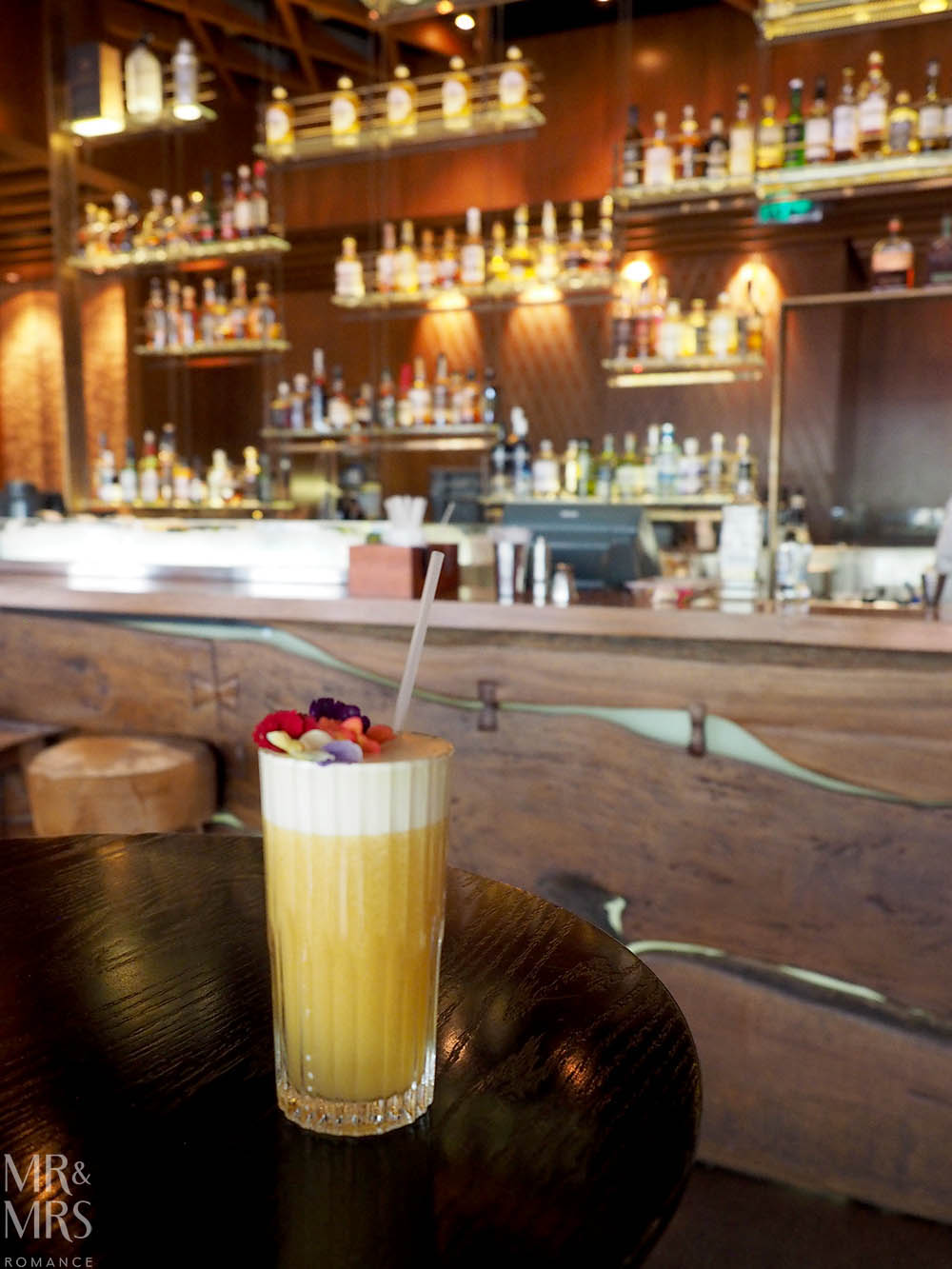 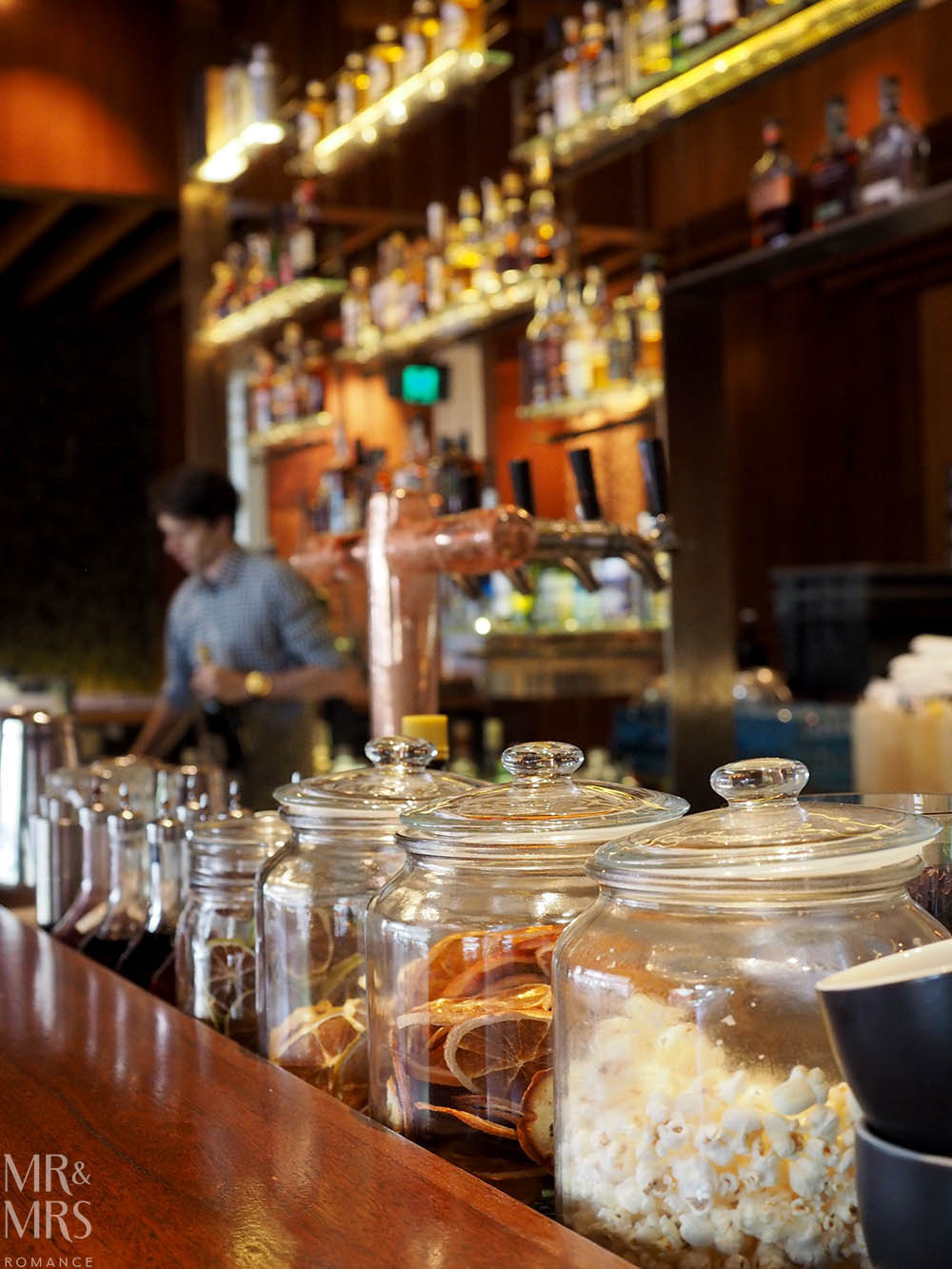 As Roderick explained, all new cocktails are variations on classics. The Mr Watson #2 is an adapted Margarita, which is certainly what the tequila brings to the drink.

The problem is, when we first saw passionfruit was involved, we worried this was going to be an overly sweet drink.

But instead of it making the cocktail sweeter, the passionfruit seems to add a gentle bitterness. The syrups add the sweetness back in, the egg white develops texture and the soda water opens the remaining flavours beautifully.

The drink’s namesake hasn’t tried his drink yet, but he’s expected back at the Four Seasons very soon. I don’t think he’ll be disappointed with what’s waiting for him. 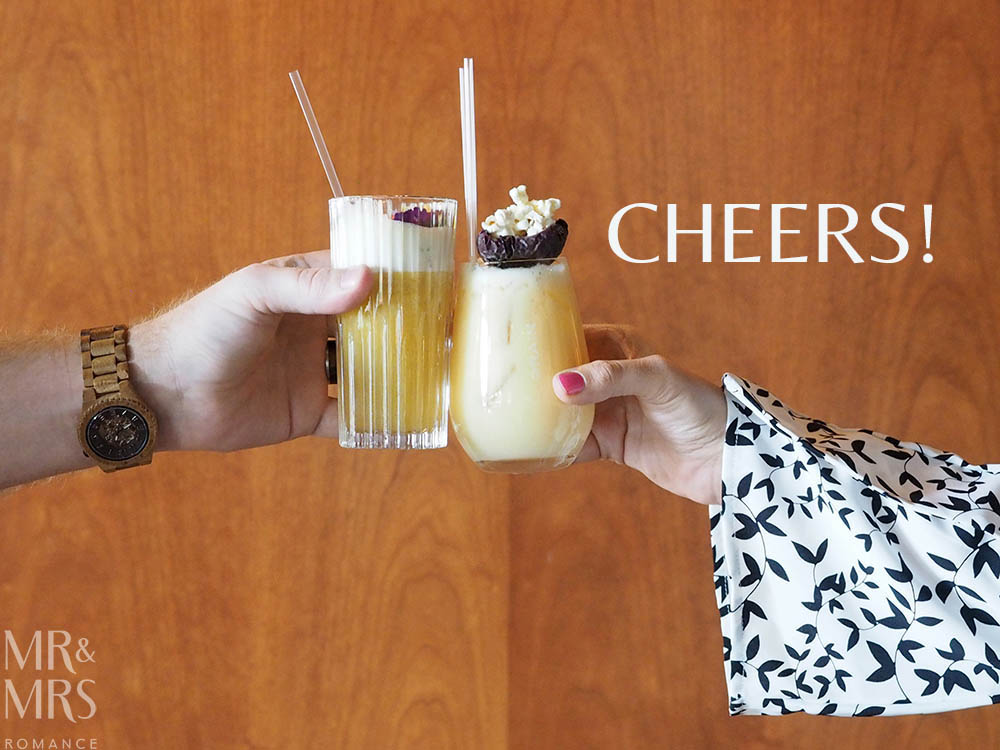 If you’ve enjoyed this post, you should check out what we’ve been doing with cocktails. We’ve also created a few drinks and have named them after our friends.

What’s your favourite cocktail? Do you have a drink you love that’s named after someone or somewhere famous? Tell us in the comments!