Stuck for choices of where to eat? Can’t decide where you want to go? Well, Surry Hills is the worst for that – talk about culinary wood for the trees! This Sydney suburb has more eateries, restaurants and bars per square metre than any other area of Sydney. It was on a blogging friend’s recommendation that we visited Parma Cucina, and we’re glad we did.

This restaurant has now closed. 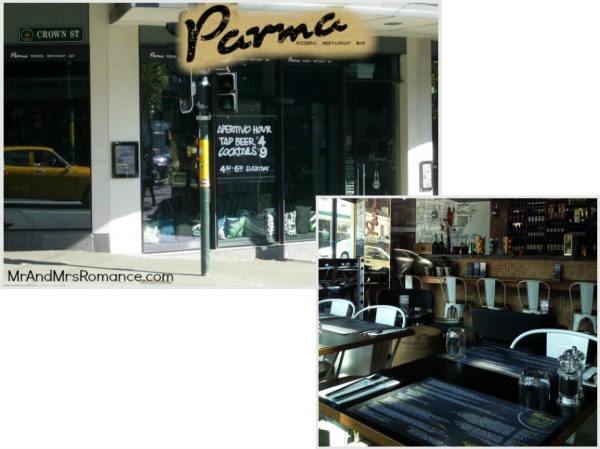 Sunken into the corner of Crown and Campbell Streets, it’s like the food gods have flown by and dropped a bit of their heaven for us to enjoy. The light, airy feel to place with the Marimekko style art on the wall fits well with the bohemian streets of Surry Hills. 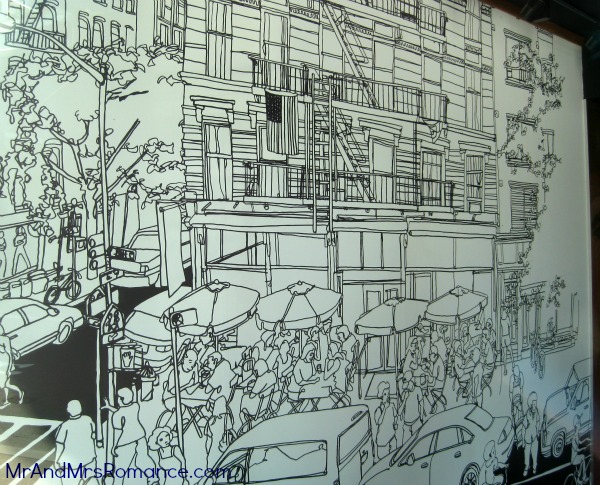 But that’s all overshadowed by the panic that sets in as you realize you’ve got to make another decision: the menus have arrived.

In true Italian style, the bistro menu is separated into a multitude of sections. Our friends told us the Parma house antipasto – a selection of salumi, cheese, marinated veggies, olives, smoked salmon, panelle and grissini ($24) – with one more side was enough for two, but I don’t like sharing food. It’s a curse.

Here’s a link to the menu – notice the range of gluten-free food they do, by the way.

Instead, Mrs Romance went for the – Caponatina insalate: seared tuna, Spanish onion, deep-fried eggplant, baby fennel, orange, cos salad, pistachio and mint and I discovered their pizza range. You can ask for any pizza on the menu to come as a calzone – and I can’t go past a calzone! 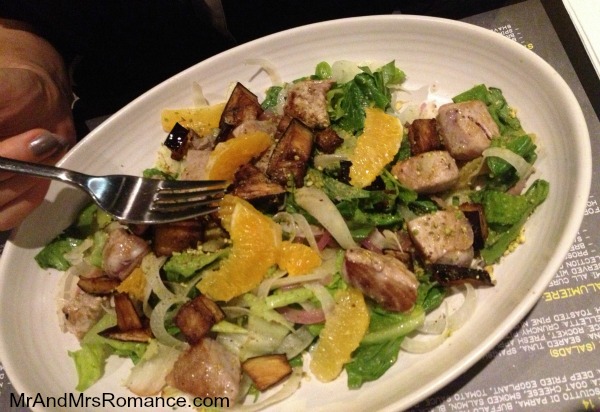 As you can see, my calzone was enormous… I finished it though. Of course I did! I’ve got to say, it was probably the third best calzone I’ve ever eaten – the best outside Italy! 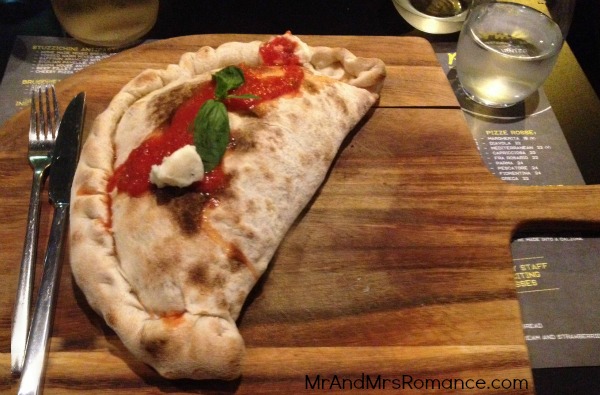 The waitress seemed so distressed we were only ordering a salad and a calzone (the size of my head), she brought out delicious complimentary olives and croutons while we waited for our food.

As we were leaving, I grabbed a flier near the door. I like the look of their specials, I must say. 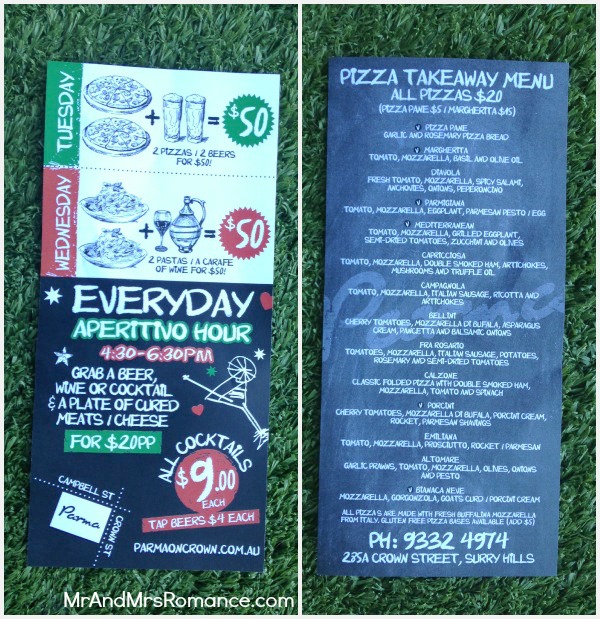 So it looks like we’ve got a new favourite to add to the list. It’s a relief, really. I was getting bored of the million other places to eat in this suburb!

Away from the bright lights and noise of Krabi’s tourist strip, the secluded island of Koh Klang is a refuge of culture and quiet….