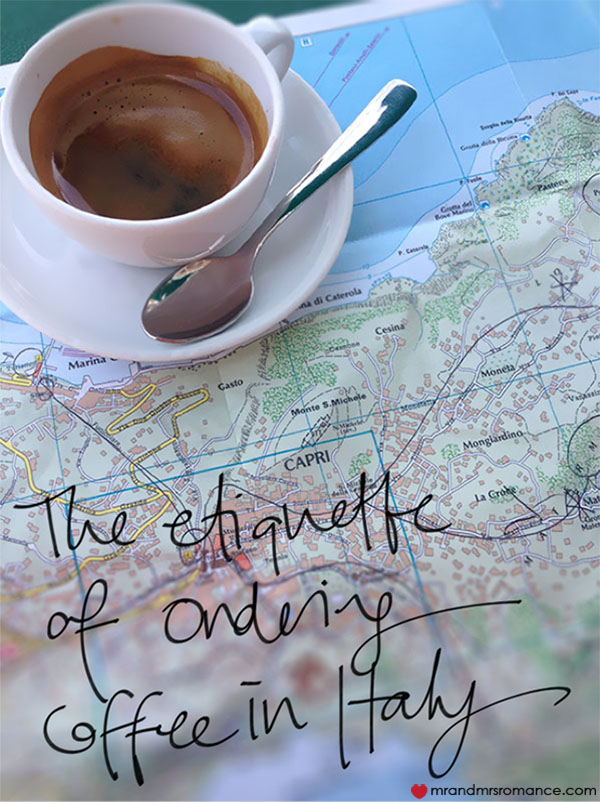 Italia. The land of pizza, pasta, Vespas and of course romance. It’s also a place that has so many rules, even the locals get confused at times.

A friend of mine, who hails from that great Boot of the West, told me a story. He was visiting family in Milan and had some currency he needed to change. He went to the bank to do this and naturally negotiated in Italian.

However, when the teller asked for his ‘codice fiscale’, negotiations stopped; he’d never heard of such a thing. It is, in fact, a kind of tax file number/social security number every Italian resident now has. 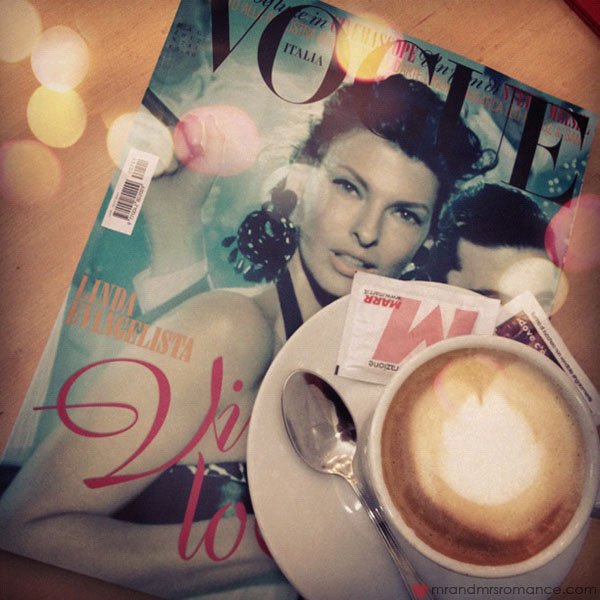 My mate’s been living in Australia for some time now and the Italian government introduced this extra ID check in the meantime. So, when he told the teller he didn’t have one, the poor banker was confounded.

My friend learnt his lesson. The next time he went to the bank, he conducted the transaction in English with no problems at all. 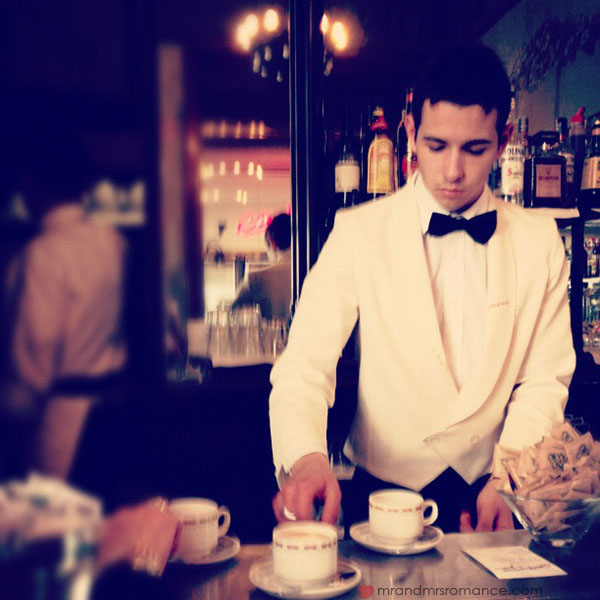 More than that, to buy a coffee in Italy you need to follow the strict conventions of the espresso bar.

First you order your coffee and pay. The member of staff will give you a receipt. Move down the counter to the barista (sometimes the same person!) and put the receipt on the counter. Don’t hand anything to anyone. It hits the counter first. Money, docket, everything.

The barista will make your coffee (in his or her own time) then produce it for you to season with sugar as you wish. You can then either stand at the bar or move away and drink. 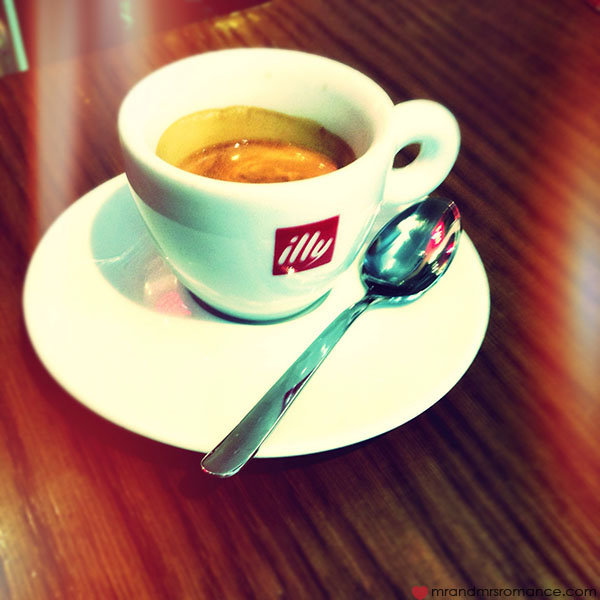 By the way, because I am lazy, Mrs R ordered my coffee in Italy. This doesn’t work. Ordering multiple coffees often confuses your average Italian waiter and we rarely got what we’d ordered.

Note: by all means give ordering drinks in Italian a go. Just be ready to say everything a few times and be frowned at. Mrs Romance speaks very good Italian… unless she’s ordering coffee. Then it’s like she’s speaking Hottentot.

7 Top Apps We Use for Blogging

One of our favourite things about blogging is that we have the freedom to work wherever we like. These mobile apps keep us blogging…