Powerful and energetic yet focused and incandescent, this navy strength gin from Aussie craft distillery Karu in NSW is aptly named. This is Lightning Gin. 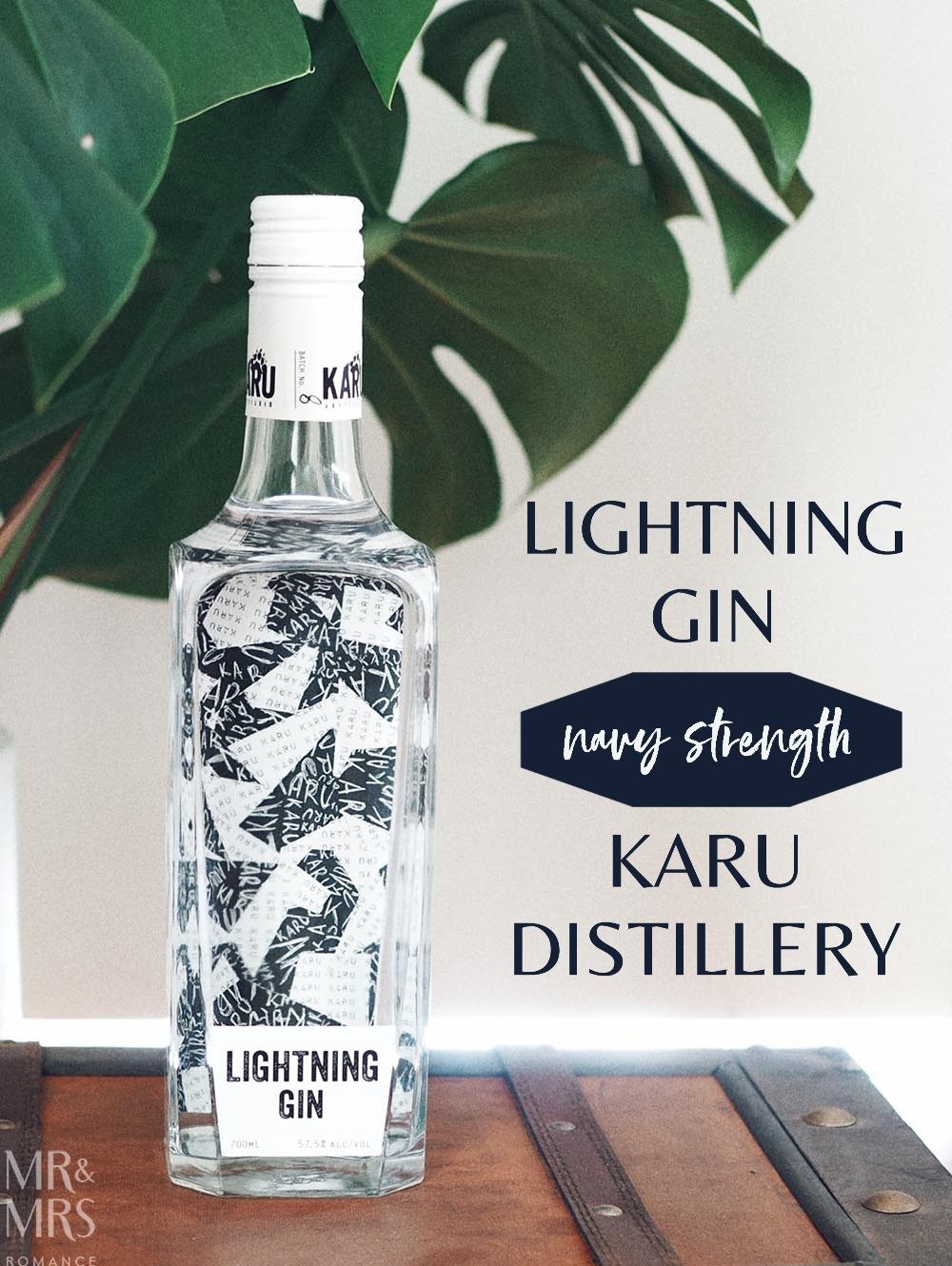 With a name like Lightning, we knew this gin would pack a punch, but we weren’t expecting it to mirror the force of nature it takes its name from.

But we were also very keen to try this gin for a more personal reason, inspired by its name. If you’ve been following us for a while, you’ll know we were struck by lightning when we first met! Here’s the full story about that.

Nostalgia and namesakes aside, Lightning Gin is another example of what the Australian craft distilling industry has up its sleeve. And when you thought gin couldn’t get any better, along comes this bolt of lightning. 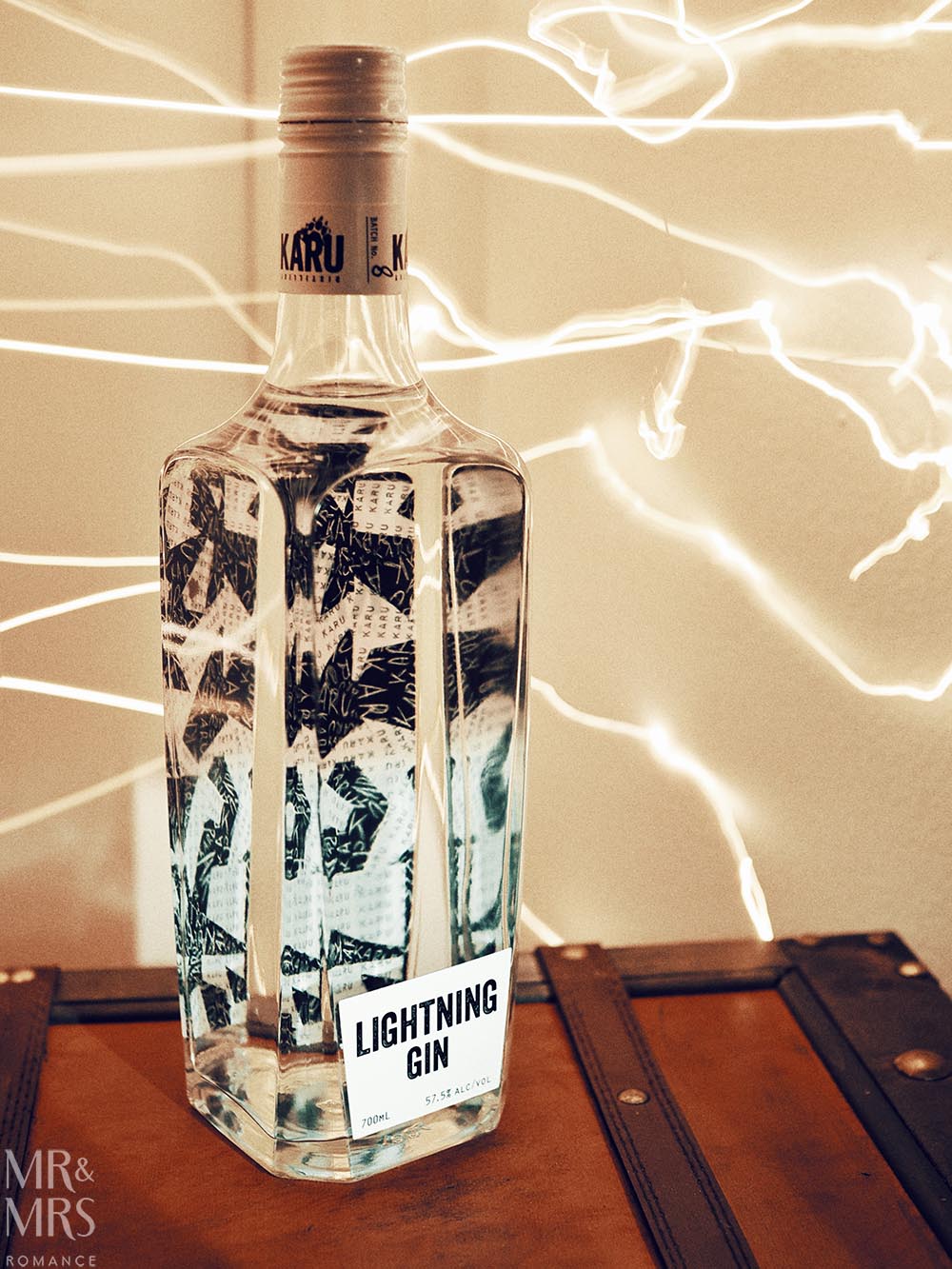 Amid the bushland and valleys of its home in the Blue Mountains, Karu Distillery has been creating gin and rum since 2017.

And it didn’t take owner-distillers Ally and Nick Ayres long to win acclaim, scoring double gold with their Lightning Gin at the prestigious San Francisco World Spirits Competition in 2019.

Ally says she couldn’t believe it when their gin was called out as the winner, but we’re not as surprised.

The first thing that strikes you is its aroma. This gin actually made my mouth water when I first smelled it – full of herbaceous floral notes, juniper and an orange citrus that is so refreshing. 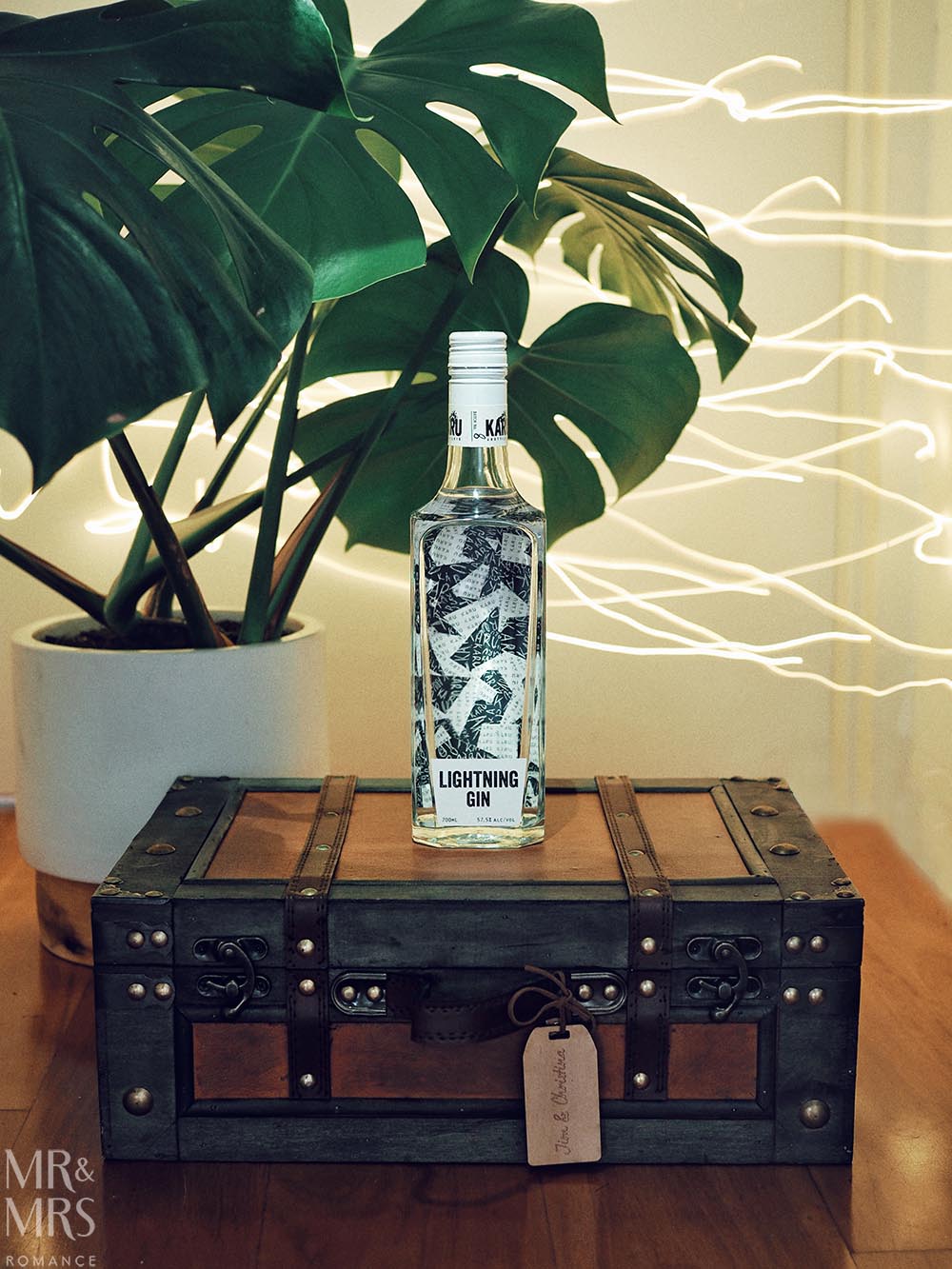 Secondly, as you taste this gin, you notice how incredibly smooth it is. It’s navy strength, which means it’s alcohol level is at least 57% ABV. In fact, the Lightning is 57.5%, but you wouldn’t know it from tasting it.

There’s none of that burn you associate with high alcohol content, it just warms the mouth, allows the flavours of the botanicals to develop more and adds a richness to the texture.

Ally and Nick have created a kind of botanicals farm for their distillery, so they can harvest a lot of what they distill from their own crops, which is cool.

Lemon myrtle, ruby grapefruit and mandarin all go into this gin as well as rose geranium, which lifts the flavour with a herby floral taste. There’s a double hit of juniper here too.

Add to that the fresh rainwater the Ayres collect from their home in the Blue Mountains and you’ve got a remarkable flavour profile. 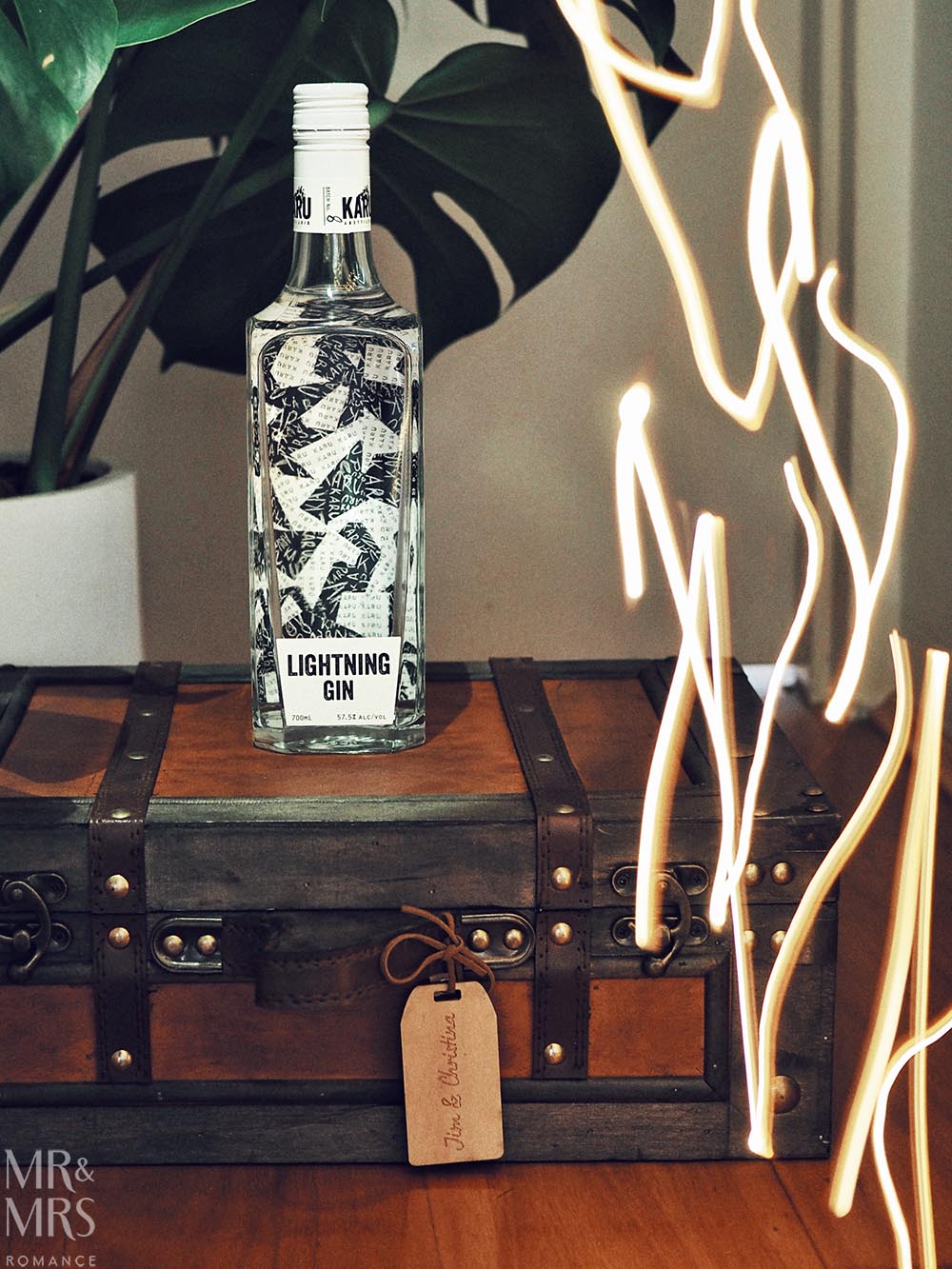 How do you drink Lightning Gin?

Nick and Ally promote a tall G&T with this gin or neat with a drop of water to ‘open’ the spirit – much like you would whisky.

But we really love this gin as a martini. It’s smooth enough to not need much vermouth and it’s so characterful that it really doesn’t need much else. A twist of orange for a garnish perhaps.

We’re constantly surprised and impressed with the ever-changing myriad that is Australia’s craft gin industry.

Gin has seen a massive international revival over the last decade or so, and Australia hasn’t shied from the task.

There are hundreds of little distilleries all over the country now, producing truly remarkable spirits – from gin and vodka to whisky, rum, liqueurs and more.

Having said that, did you know that hand-crafted Australian spirits make up less than 1% of all spirits consumed here?

A lot of this has to do with the history of Australian distilling, which you can read about here. It’s a real shame, because we’ve fallen in love with so many beautifully made spirits from Australian distilleries.

So support Australia’s growing craft spirit industry. See if there are any distilleries in your local area or check out Nip of Courage – an Aussie craft spirit champion – for more. 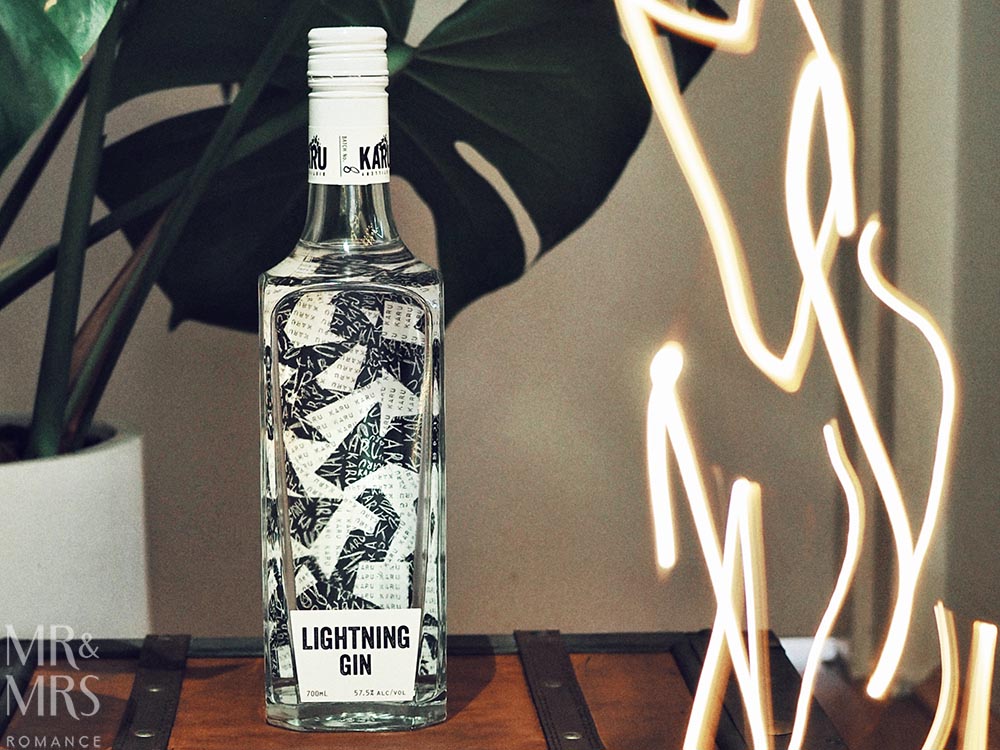 Across the Tasman Sea and back again

It feels like forever since our last Instagram Diary, so much has been happening. Thanks to a multitude of reasons – not least our…