From funny little wasabi farms to ancient feudal castles, getting out of the big cities in Japan shows you a completely different side to the country. 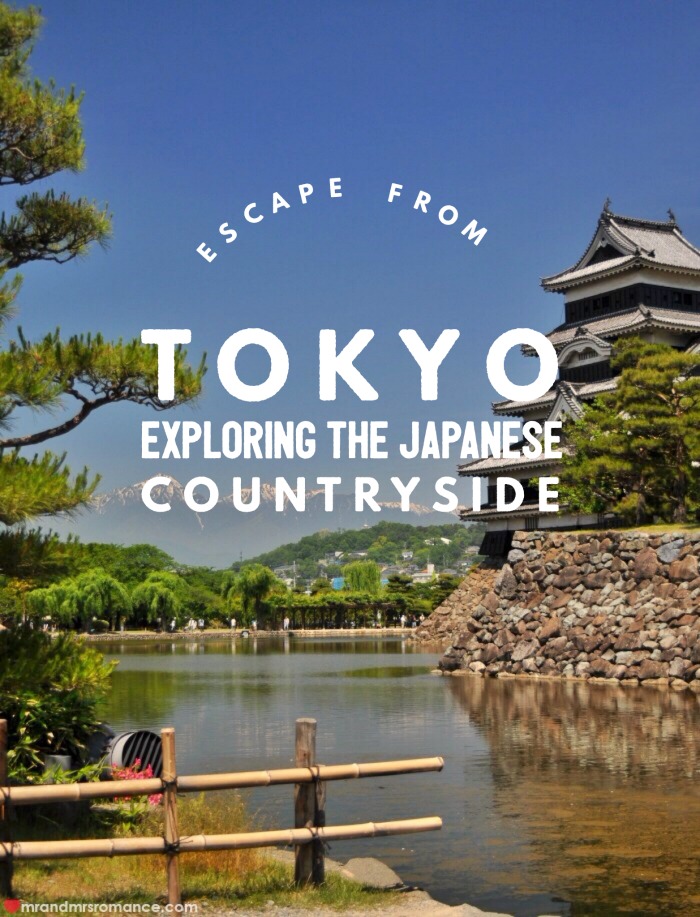 Japan is its own anachronism. Walking around Tokyo is like existing in the future and the past at the same time. But when you get out of the city, that feeling is even more magnified.

After we’d spent a few days exploring the delights of Tokyo, Christina and I decided to head west and into the countryside.

Even from Tokyo, it doesn’t take long to clear the city limits and find yourself surrounded by paddy fields, greenery and space. Rural Japan is just as stunning and fascinating as the cities.

Here are our tips on driving in Japan. If you don’t want to drive though, your best option is the train.

The Japanese rail network is incredible and covers so much of the country. It’s fast, punctual and really cost effective.

You can even buy special tourist rail passes from JR Pass that saves you money and time. For a National Pass, which covers you for the whole country, click here.

If you know where you’ll be going, getting the Regional Pass is even cheaper as you can pick the areas you’ll be visiting, but it will restrict your movements a bit.

You can buy either of these before you leave home, which makes things so convenient. 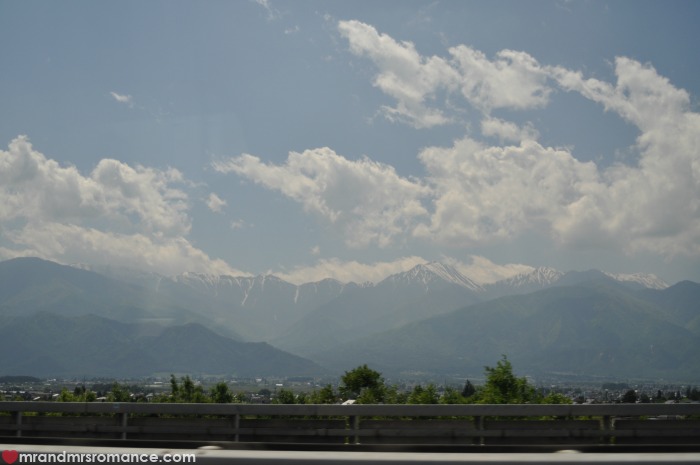 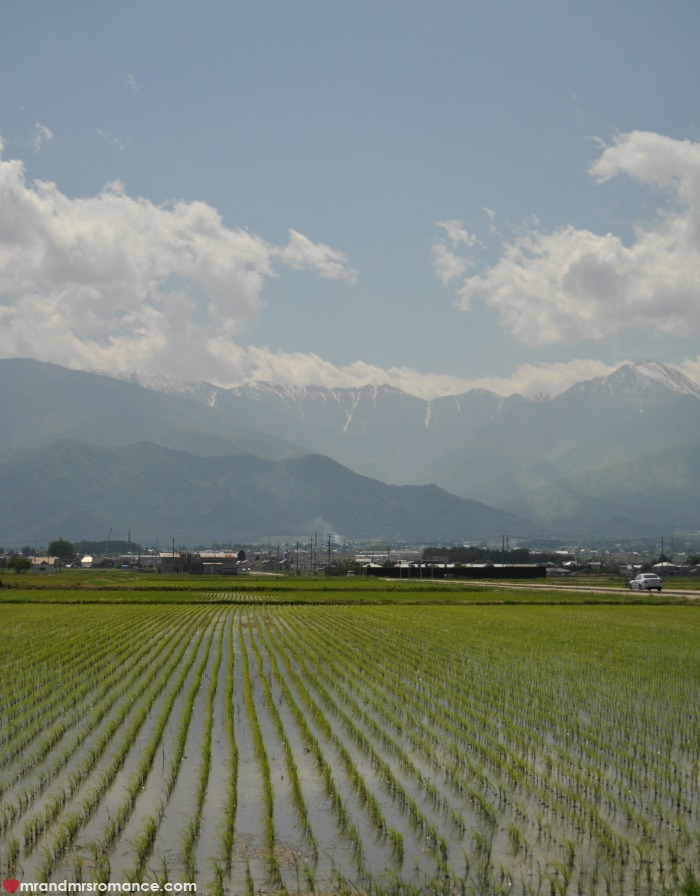 But what is there to do outside the city?

Well, about 3 hours northwest of Tokyo is the Daio Wasabi Farm.

It doesn’t sound that interesting, does it? A wasabi farm? But it’s actually a lot of fun and is popular with Japanese tourists.

Like with everything else in Japan, this farm has been tailored to entertain and inform, and is full of clever, beautifully designed attractions to capture your attention. 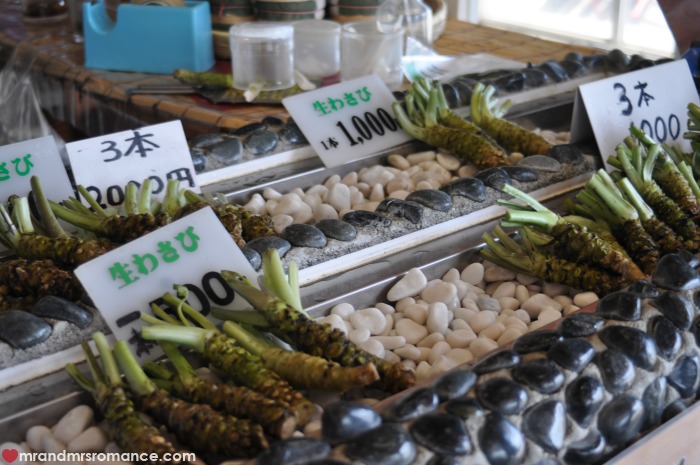 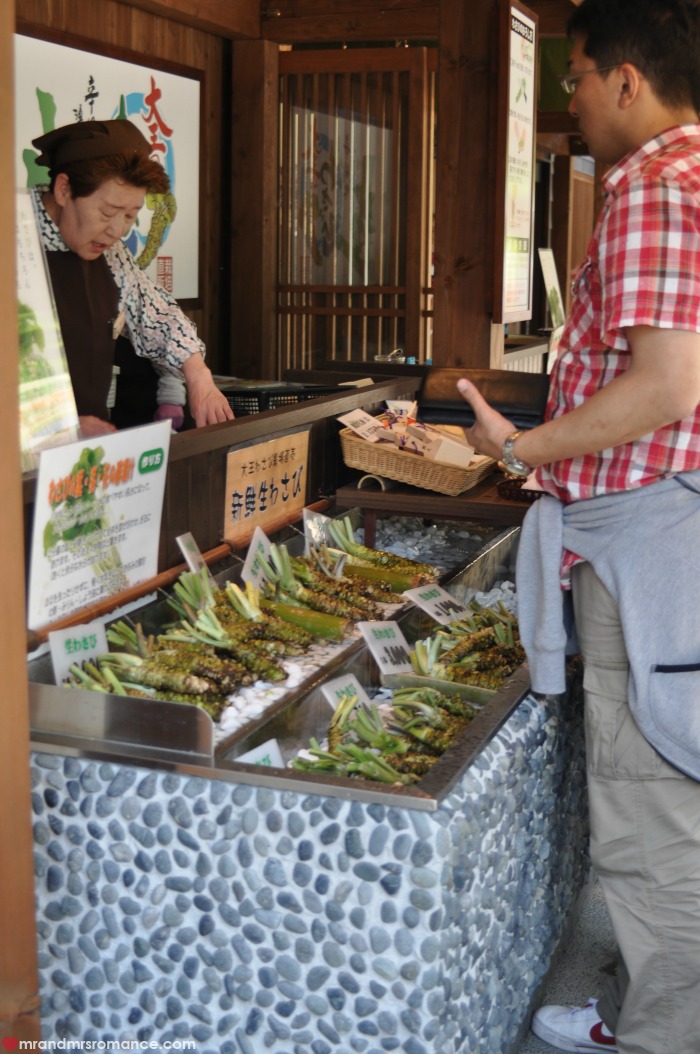 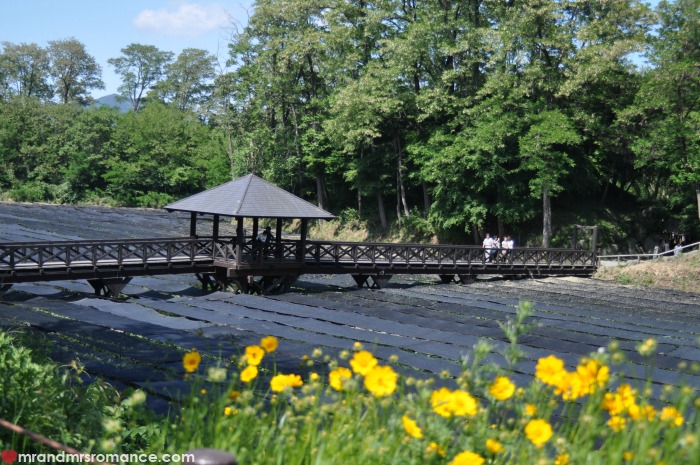 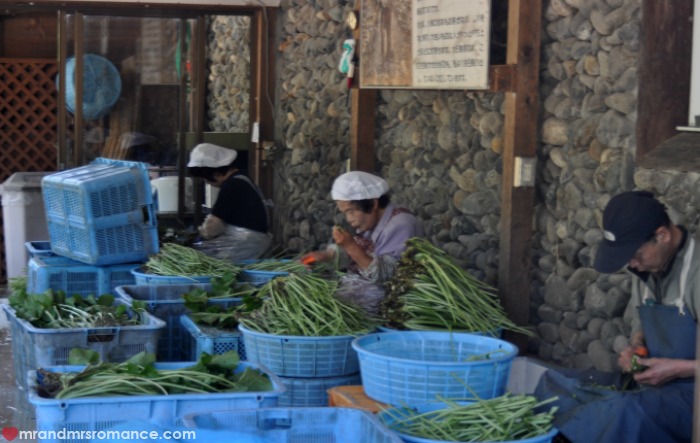 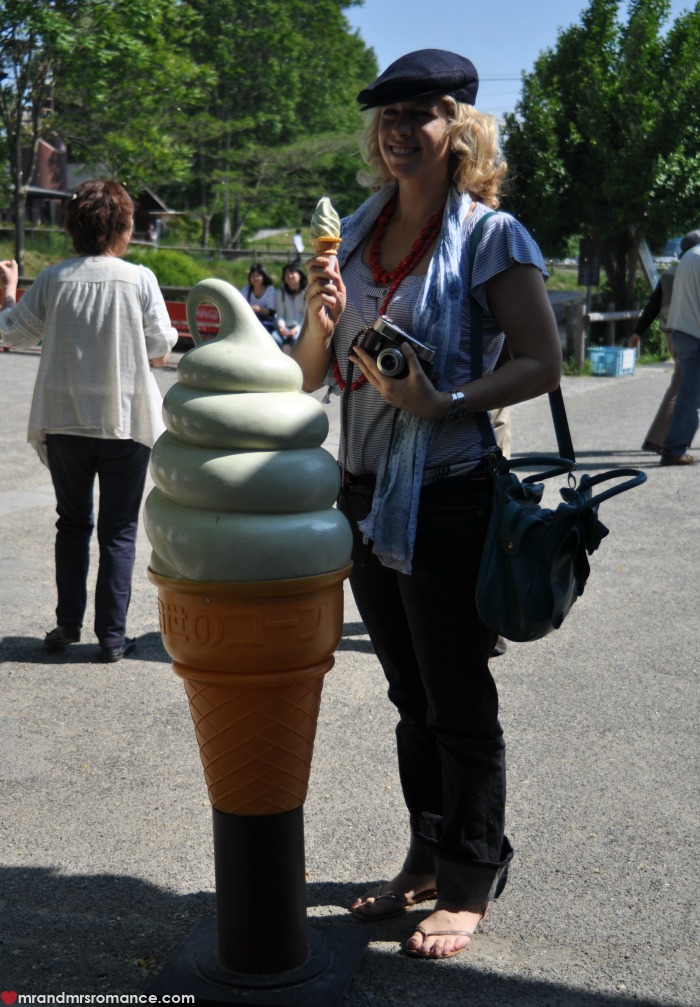 Wasabi roots are grown is in the rocks of a riverbed. The farm has built pretty little bridges across the wasabi river, with information in Japanese and English about the growing process. The whole farm has been developed and cultivated into a kind of amusement park – but one with trees and lakes – it’s so peaceful here.

You can also buy things like wasabi ice cream and – even better – wasabi KitKats here. Don’t overthink it. It actually works.

It is important to time your visit well though.

We’d recommend going in the spring or even early summer when all the attractions and shops will be open. It’s also less busy than mid-summer and warmer than winter or autumn. 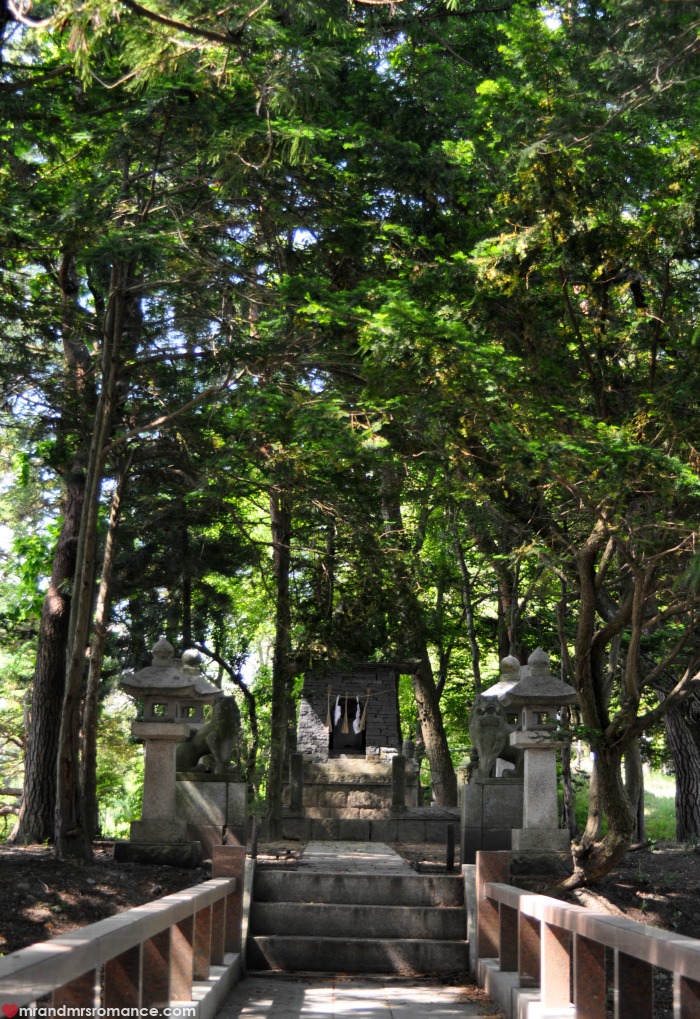 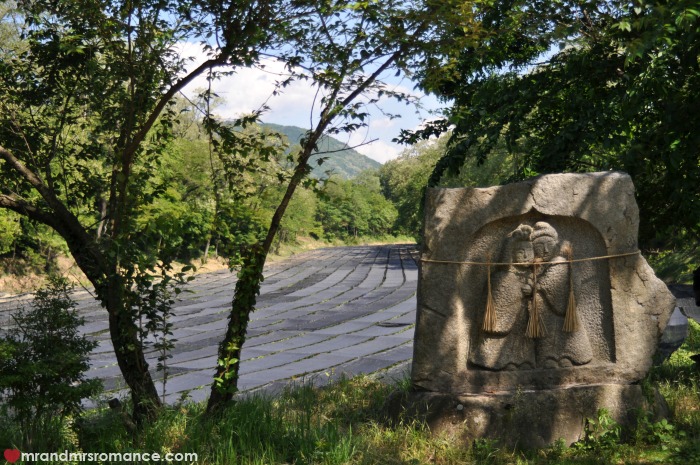 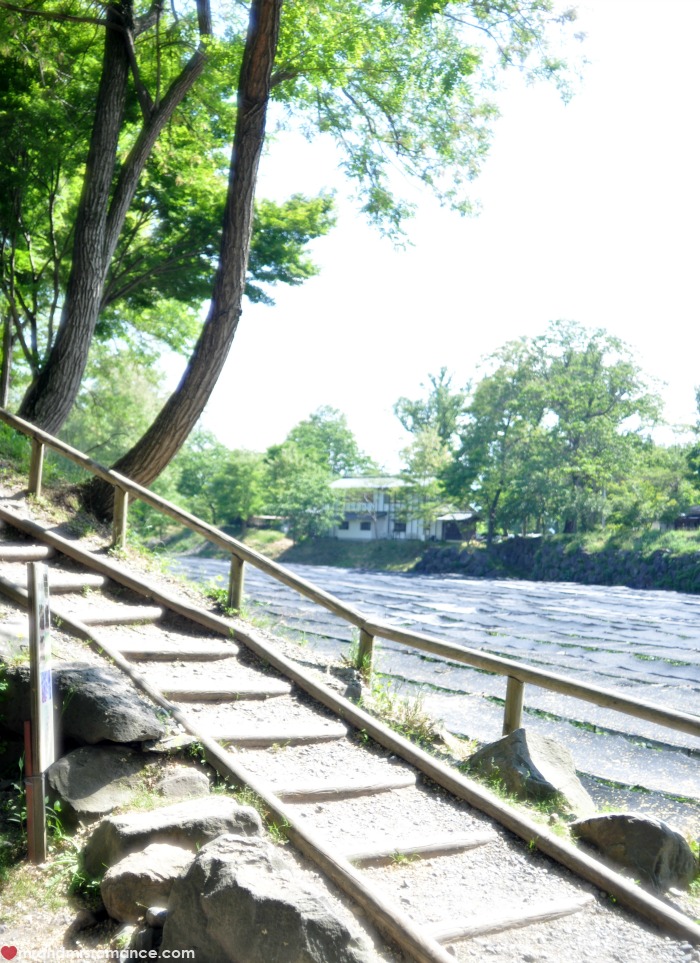 Daio Farm is also near to Matsumoto Castle, one of the country’s best-loved historic buildings and is now listed as one of Japan’s National Treasures. It’s over 500 years old and well worth visiting on the way to or from the wasabi farm.

It’s also known as Crow Castle because of its distinctive black rooftops. From the inside, you can climb up to the top for amazing views out over the countryside all the way to the mountains in the west. 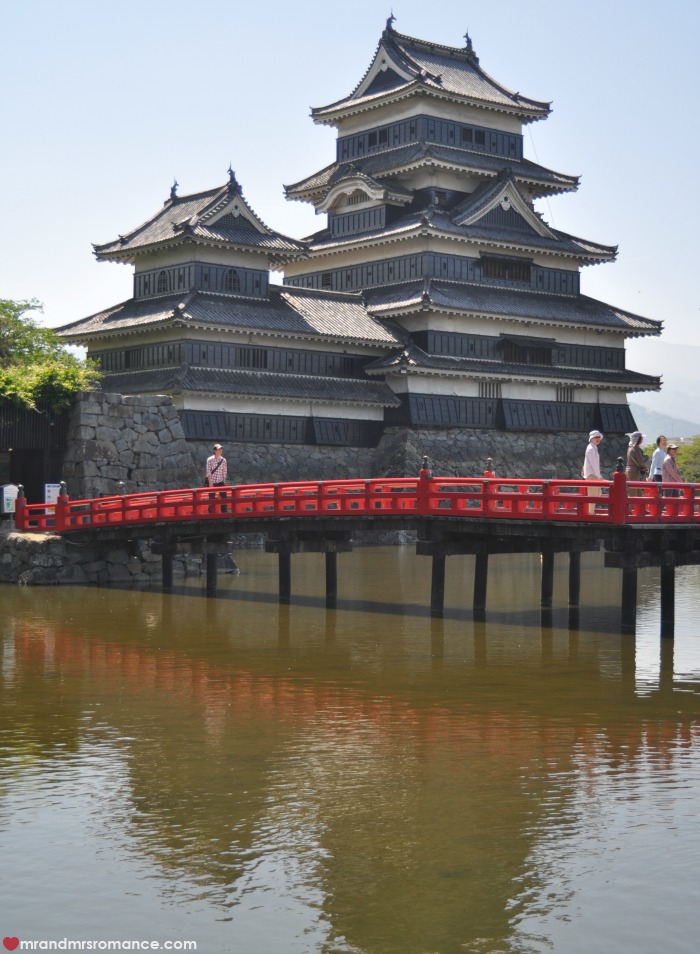 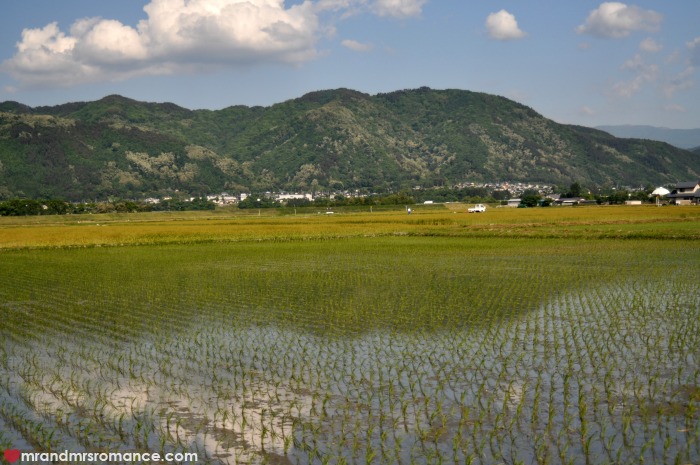 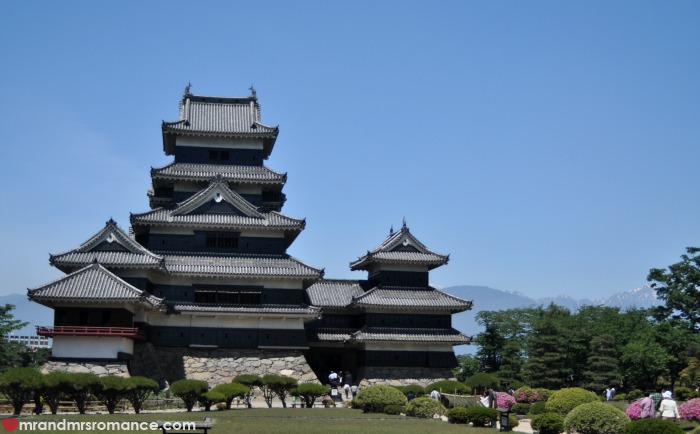 If you’re keen to keep driving, from the farm you can continue driving west to Kanazawa on the west coast. Here you’ll find some amazing onsen – Japanese bathhouses based on the natural hot springs. 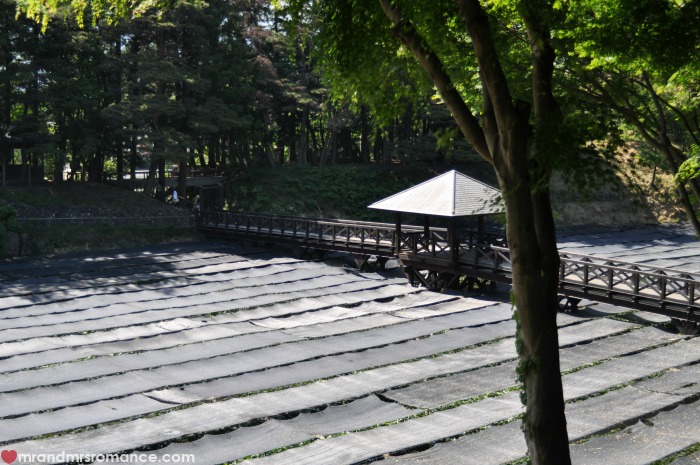 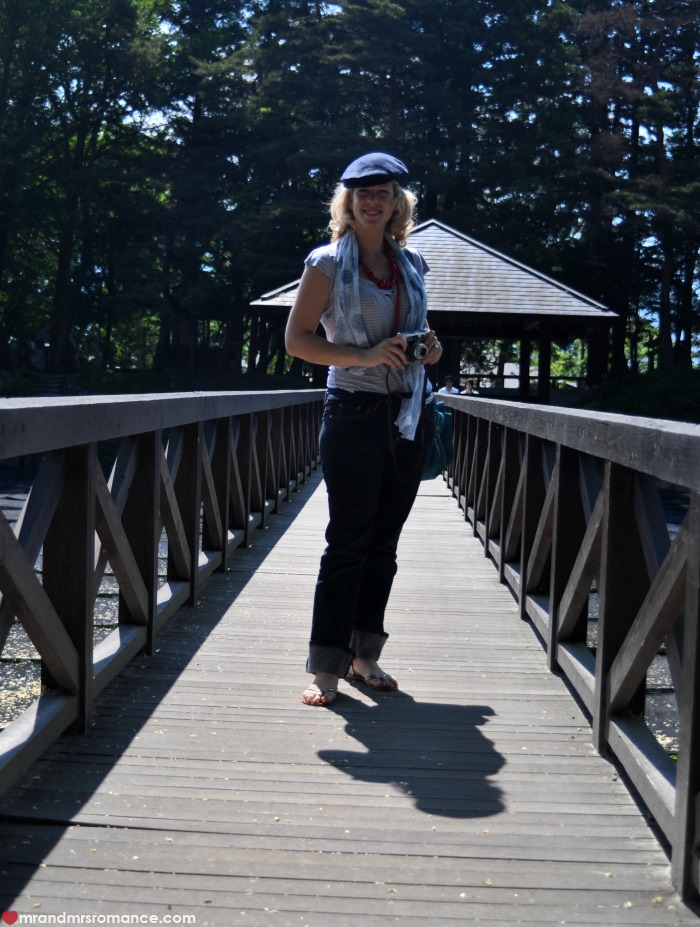 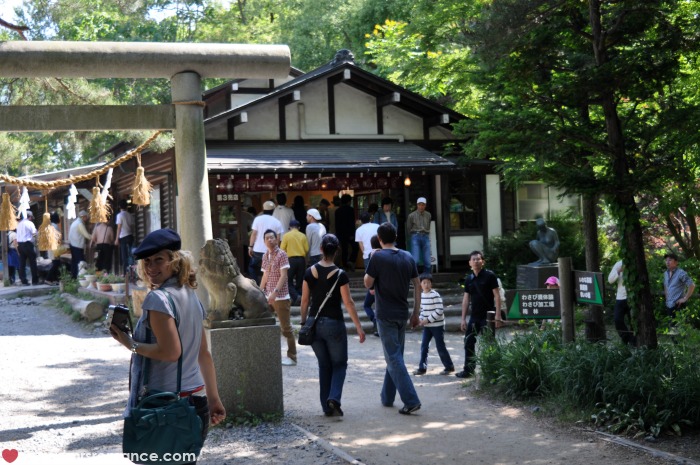 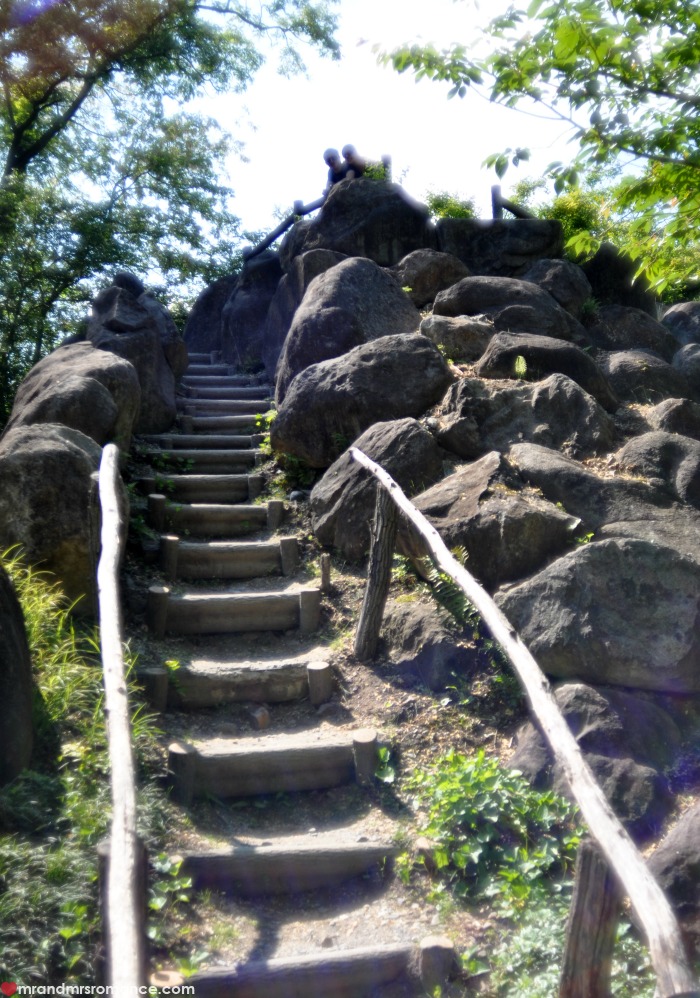 Japan is such an intriguing place. You could spend a lifetime exploring a single village and still find something to surprise and delight you.

Have you been to Japan? What discoveries did you make? Do you like the sound of a wasabi flavoured KitKat? Tell us in the comments! 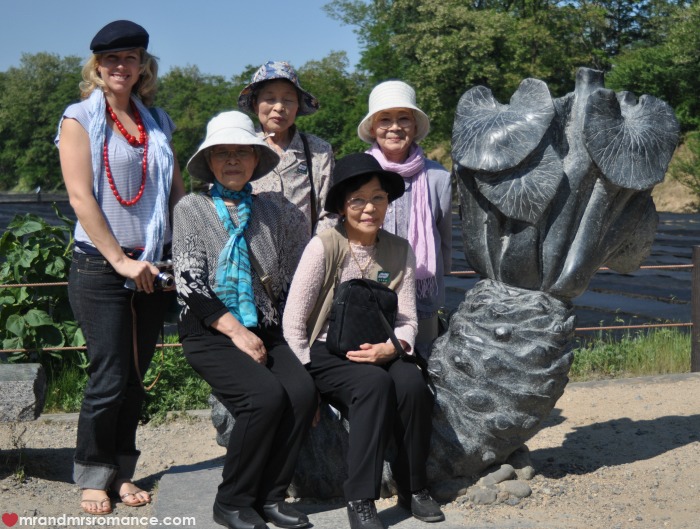 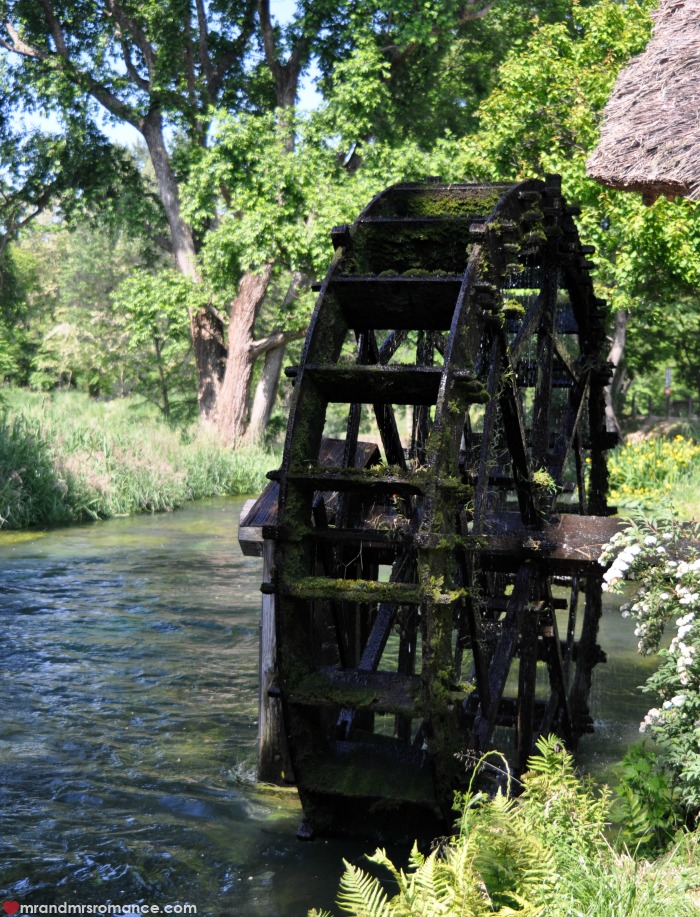 5 unromantic ways to be romantic

Save your money on those dozen roses and put more though into these little, unromantic ways to be romantic instead. Anyone can deliver a…