Who’d have thought you’d find an internationally acclaimed mixologist in Trieste? It’s true though. The James Joyce Cafe – named after the moody Irish author – is a tiny bar full of the flavours of Triestino life. The best of which are made at the bar by Robi. 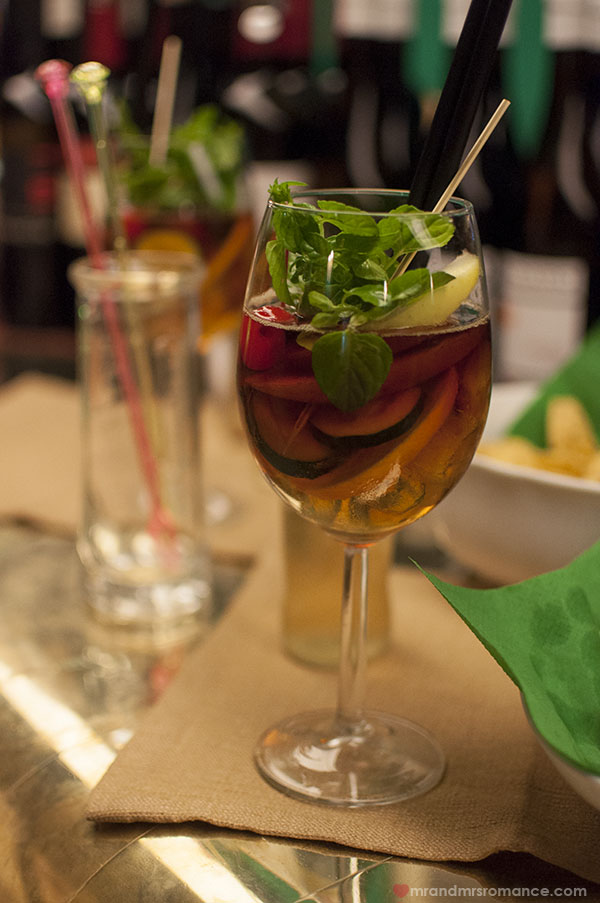 Robi – or Roberto to his mother – has won several awards including the European Cocktail Championships. Robi is a fervent ball of nervous energy and makes drinks faster than sight. 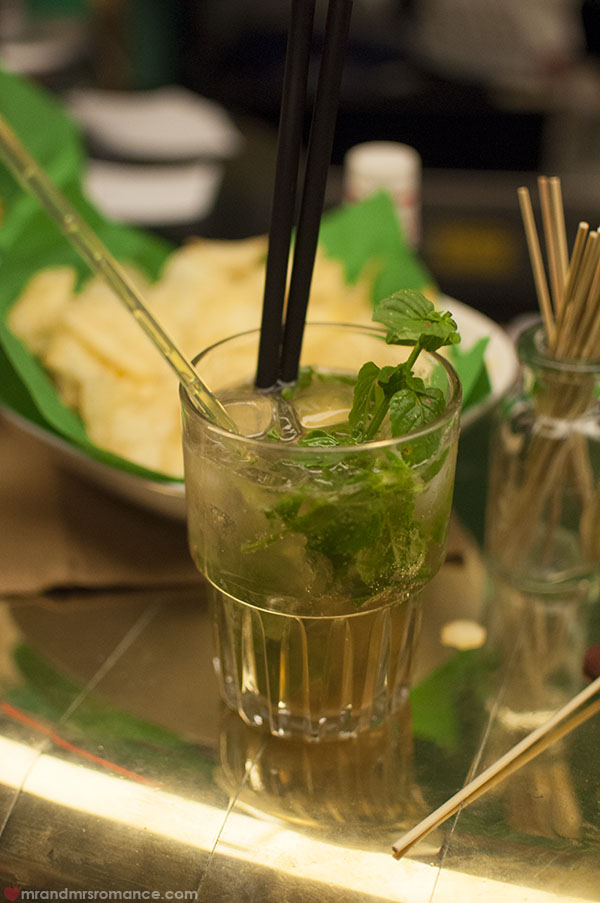 His mojitos are a thing of beauty. Here’s our Instagram video of him making a couple. I missed him putting brown sugar in the glasses first – he was just too quick!

I wanted another drink and asked Robi to surprise me. He came back with an apple sour creation that not only won me over but also the judges in the final of the European championships. 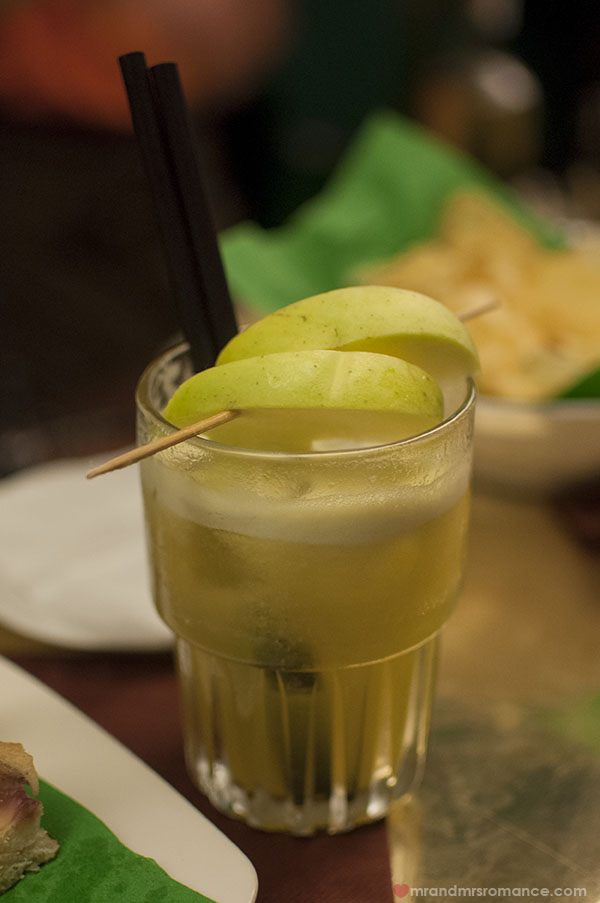 Our friends Cristina and Daniele, who took us to the bar and to Robi, had a Pimms, but not like I’d ever seen before. 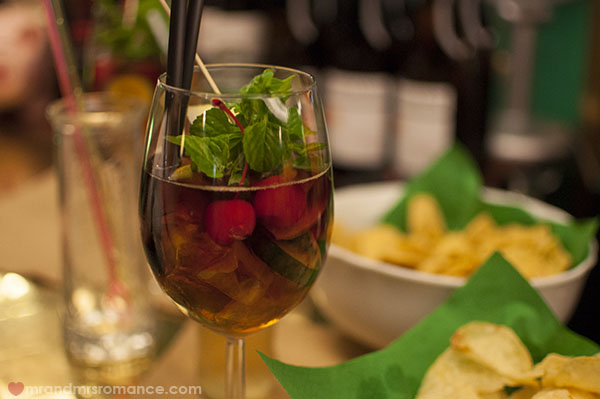 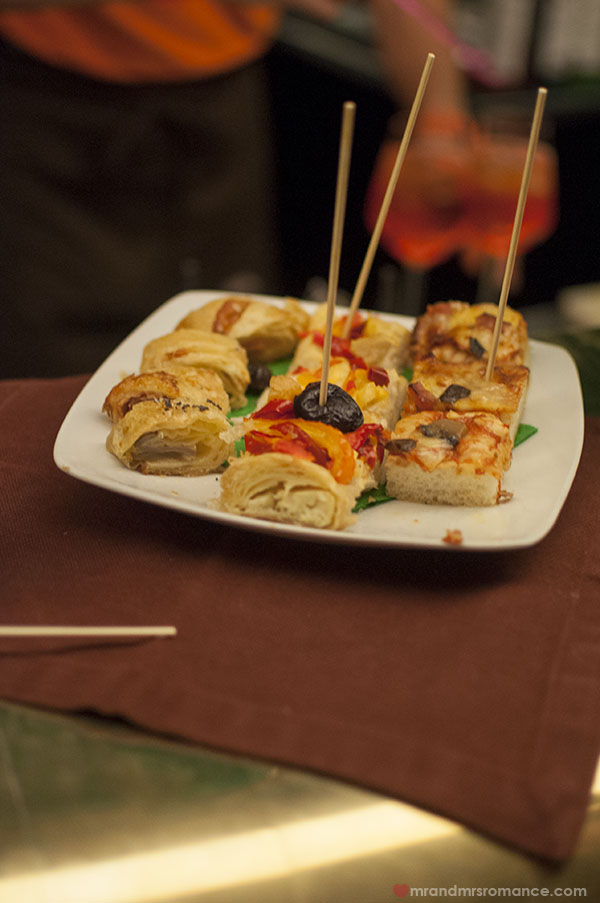 Over our delicious drinks and excellent aperitivi, Cristina explained why the bar was called the James Joyce. He’d lived in Trieste for a decade in the early 20th century and wrote A Portrait of a Young Man and Finnegan’s Wake. So there.

The James Joyce Cafe is on Via Roma 14, Trieste.

How to make the ultimate Mexican martini – the Morita Mole Martini

Spicy, smoky, a little sweet, a little bitter, and a depth of flavour and texture to make you want another, the Morita mole martini…