Getting ripped off by taxis when you’re travelling – even wondering if you’ve been ripped off – can get your trip off to a pretty low start. Here are the going rates of taxis in 80 cities around the world. 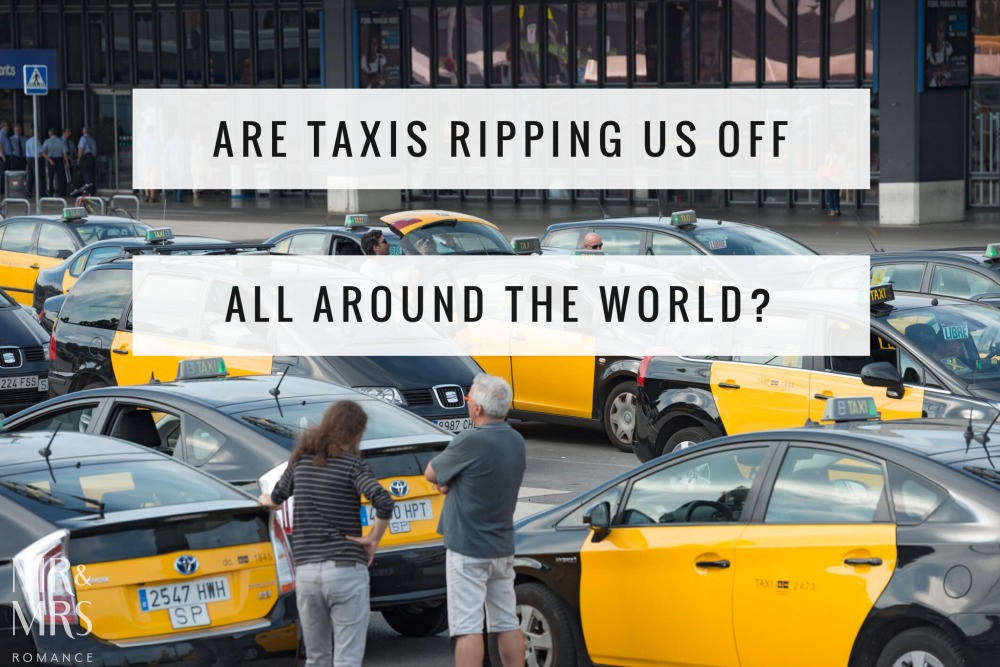 Mrs Romance loves catching taxis – the ease, not having to worry about the traffic or parking. But for me, I always have mixed feelings whenever I hop in a taxi.

Will the driver try and go the long way? Will they even know where they’re going? Am I about to be overcharged? Should I negotiate a price before we get going?

On the other hand, it’s lovely to have someone drive you wherever you want to go. The comfort, privacy and convenience of taxis over public transport often outweigh the risks of getting in ‘the wrong taxi’.

Travellers in the know love sharing tips on the best place to get a cab from the legitimate rank tucked round the corner rather than the dodgy cars lying in wait outside the terminal.

Everyone wants to try and maintain that romance of leaving the airport and seamlessly catching a cab to your hotel. No hitches, no negotiations, just smart travel. 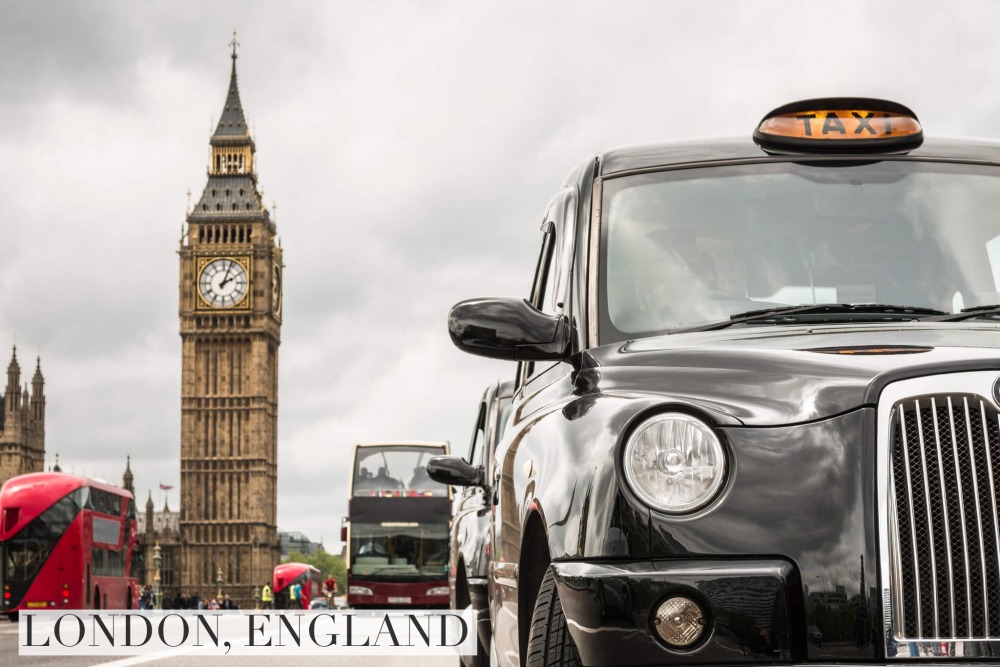 To help with that, UK web-based car dealers carspring.co.uk released some fascinating data on taxis in 80 different countries. Sadly, they’ve taken their blog down now, and with it the data. However, here’s a run-down of some of the more interesting points:

How much are taxis charging?

Key indicators in the report are the prices of:

– a 3km inner city taxi ride
– a journey between the airport and the city centre and
– the cost of one hour’s waiting time.

For that next level of detail, the study also says which models of car are most popular in each city, and whether an alternative such as Uber is available in each location.

Here are some stats to get your teeth into from the report from Carspring:

Who’s the cheapest and who’s the steepest? 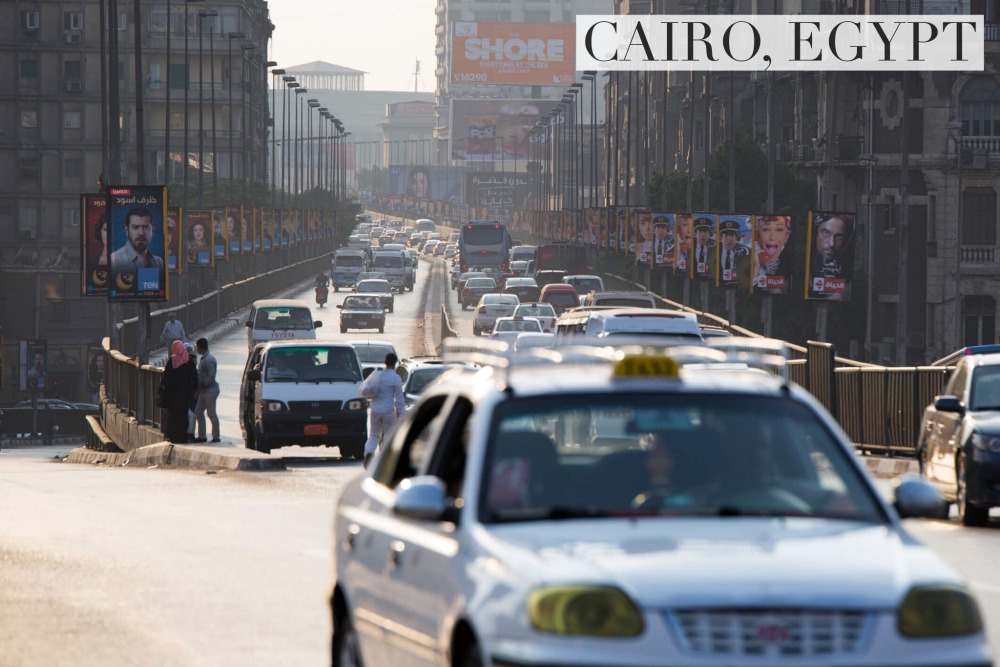 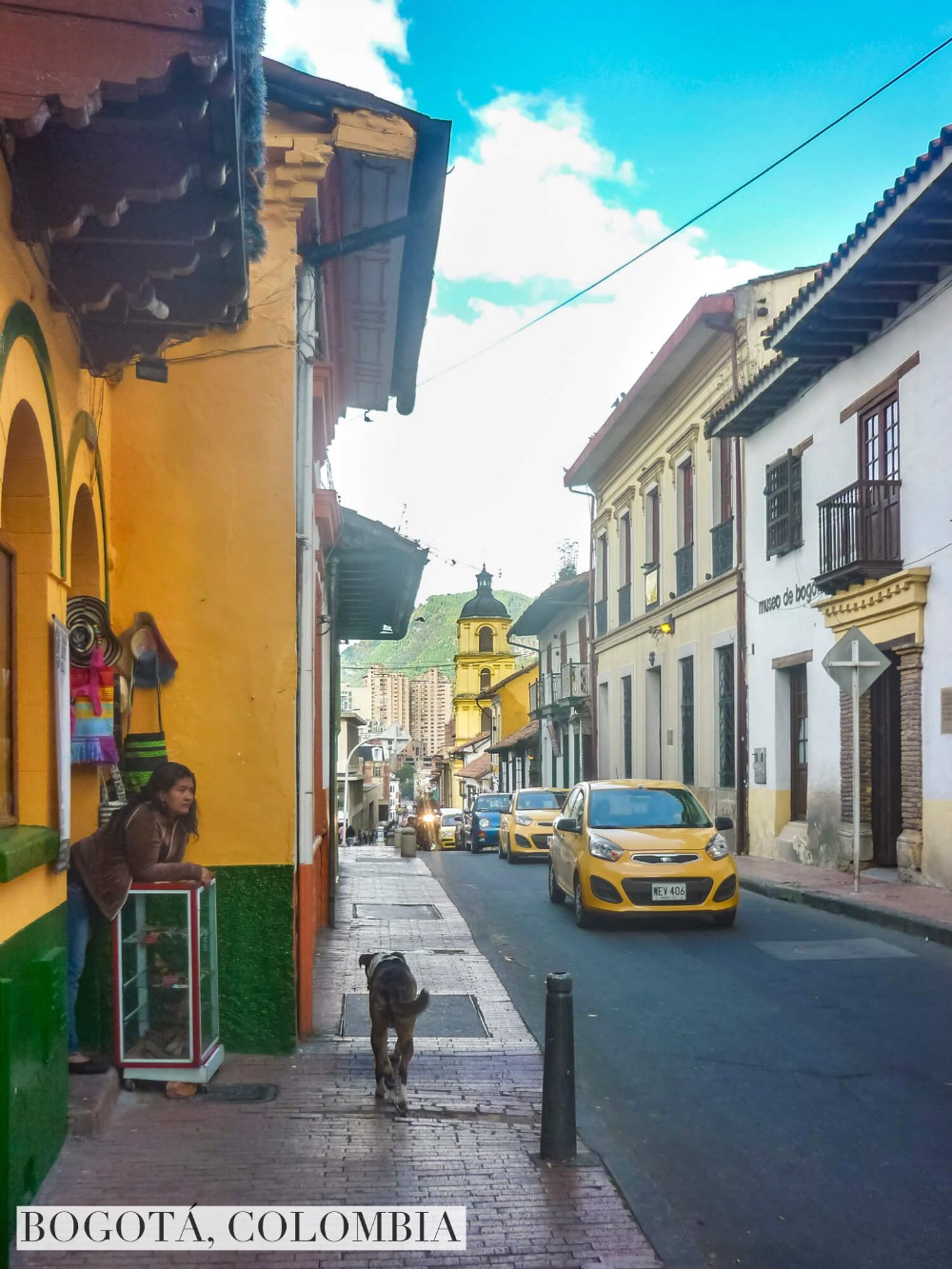 However, for average cost per km, Melbourne is 16¢/km more expensive than Sydney. The difference must be that the waiting costs and pick-up fares are higher in Sydney and traffic is worse.

But it’s not a competition, is it? 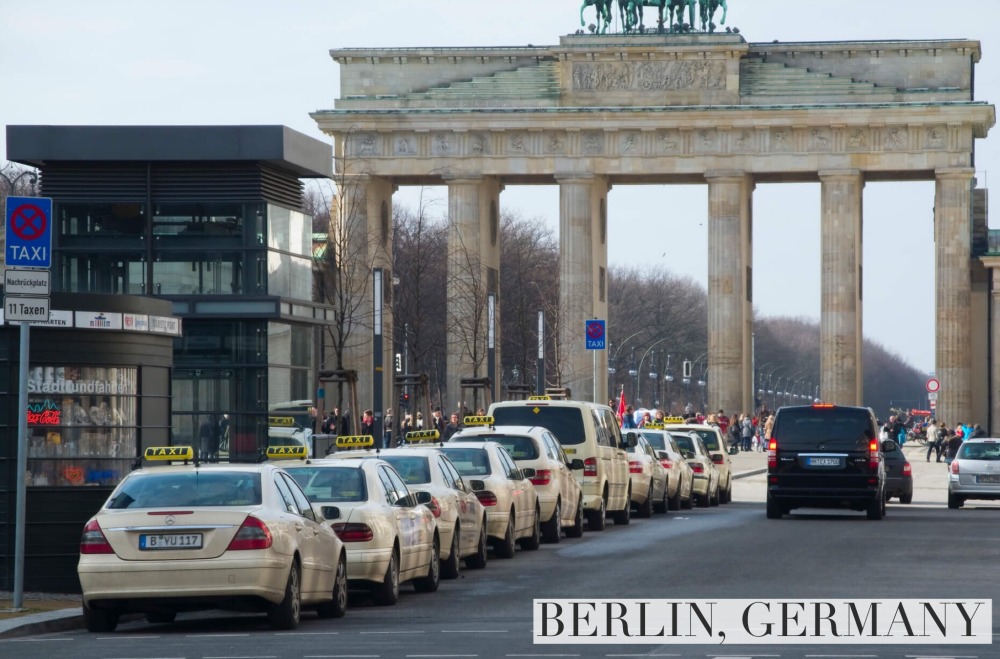 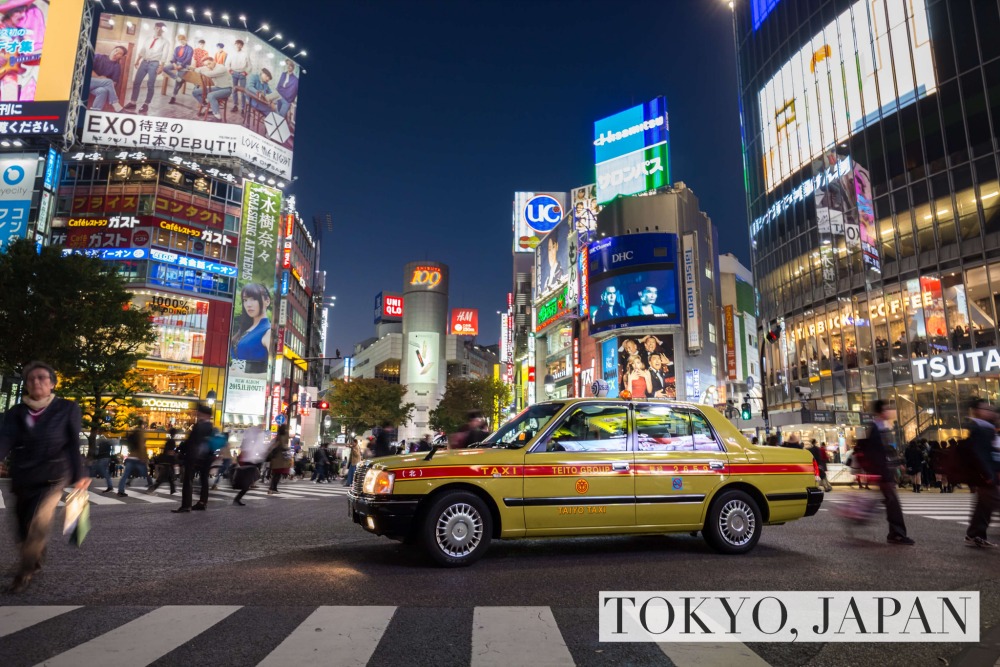 Other findings from the report

– Of the 80 cities in the report, Uber was available in 65 of them
– A taxi from Tokyo-Narita International Airport to Tokyo City Centre was the most expensive airport-city ride at $250.50, though it’s a very long taxi journey and it’s a lot cheaper and quicker to catch the train.
– A taxi from Cairo International Airport to the city centre costs just $5.50, the least expensive airport-city ride in the index.
– Asking a taxi to wait for one hour in Zurich costs $109.45, the most expensive waiting time cost in the index.
– In Bangalore, India a taxi will wait for one hour for just $1.30, the least expensive waiting time cost in the Index.
– Tunis, Tunisia has the least expensive initial fee at 25¢.
– Zurich, Switzerland has the highest pick-up fee of any city worldwide, costing $5 just to get into a taxi.

This initial hire rate does change at different times of the day all over the world though, so you might find somewhere even more expensive than that. For example Sydney taxis usually have a starting fee of $3.60, but charge $6.10 pick-up fee between 10pm-6am Fridays, Saturdays and public holidays.

To look a bit closer, I thought we’d look at the two Italian cities in the report – Rome and Milan. Both are large, modern cities with a thriving taxi service.

And if you want some tips on how to avoid getting ripped off by taxis in Italy, check out our post here.

It’s always a good idea to research taxi prices if you’re heading to a new destination. It might feel like you’re getting ripped off, but it might just be the going rate. 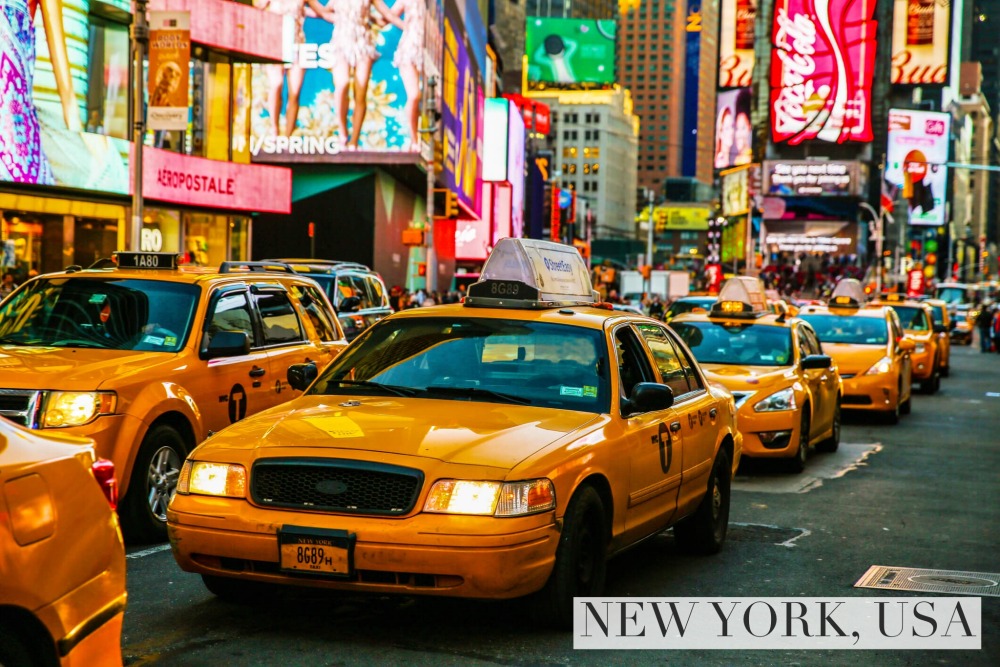 Do you have any tips on catching taxis in foreign countries? How to do you avoid getting ripped off by taxis when you’re travelling? Tell us in the comments.