When we think of travel, it usually means trains, planes or automobiles, but it doesn’t have to.We’re big fans of staycations – staying in an hotel in our own city for a night or two. It’s a great way to explore your home town. 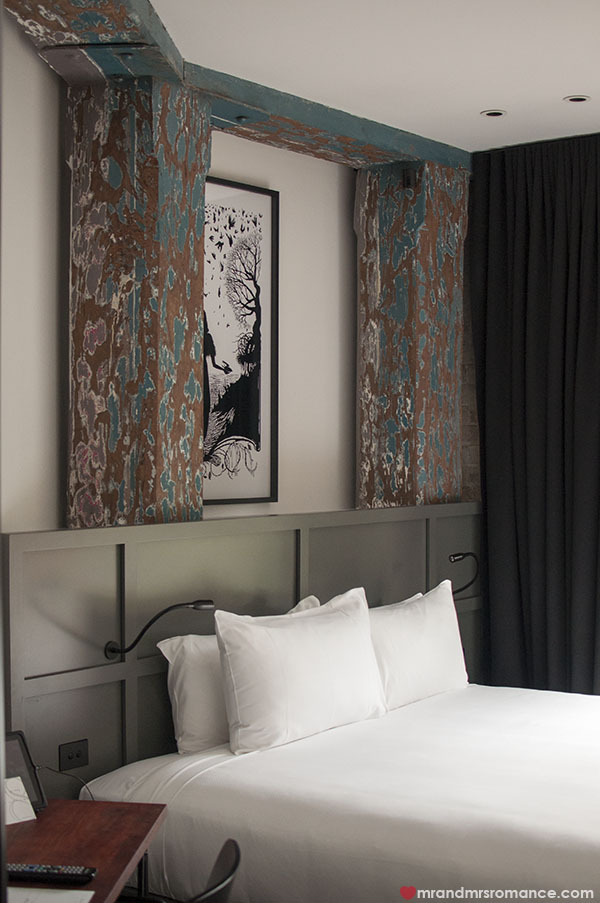 For this staycation, we headed to Pyrmont and 1888 Hotel*. It’s under 2kms away from our apartment but we found places we never knew existed. For example, we discovered the Quarryman’s Hotel – a pretty average pub – has been refurbed and is now serving a great range of craft beers. 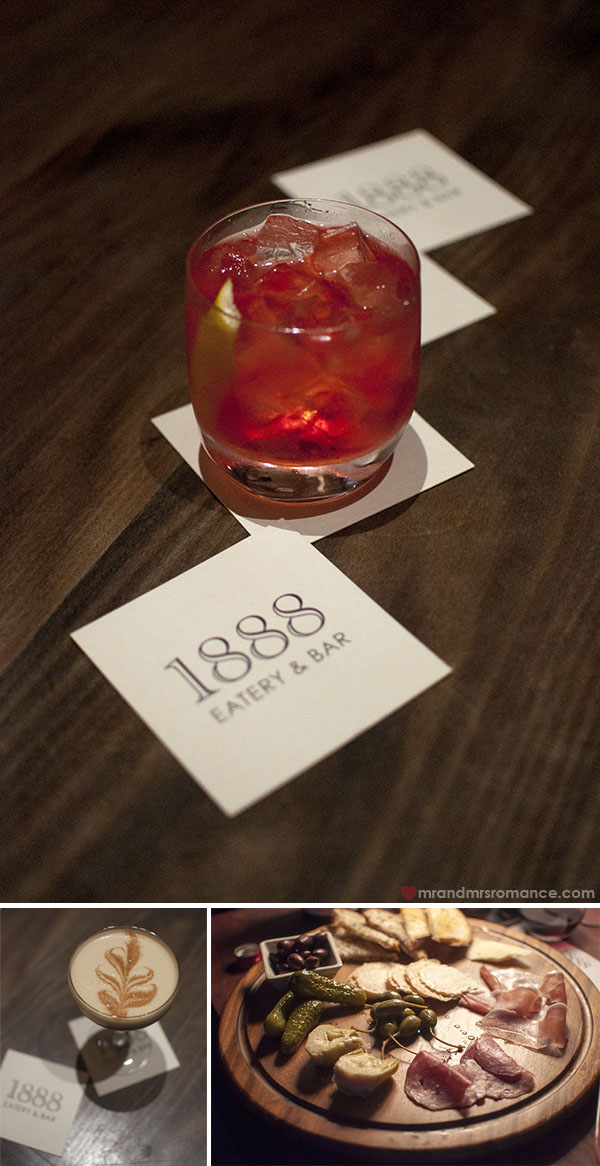 Our night in 1888 Hotel, which has only been open a few months, was a great choice. It’s well-located on Murray Street in walking distance to Darling Harbour, Pyrmont Bridge and the Star Casino.

But it’s the little things that made 1888 Hotel the perfect hotel for our Sydney staycation. Sure, the bed was so comfortable we almost slept past breakfast. And of course, the staff are incredibly friendly and welcoming. 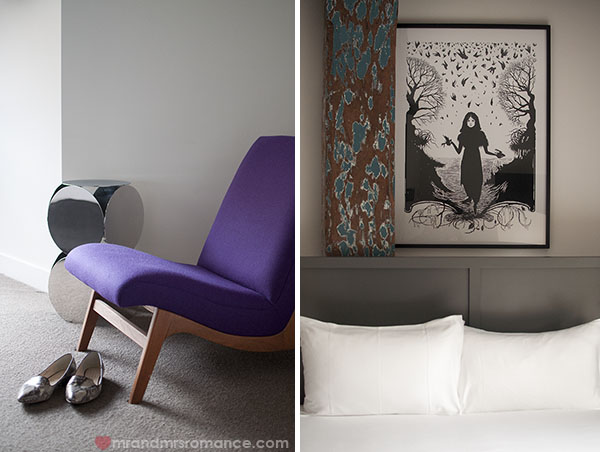 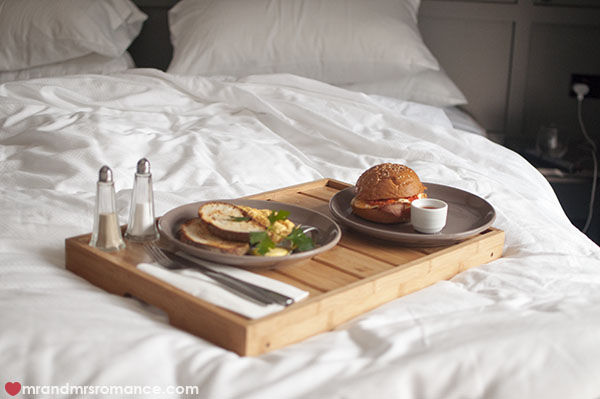 But it’s the little things. Every one of the 90 rooms has a desk made from the reclaimed timber from when the building was a wool shed back in 1888. The architect designed the interior to fit with the original features of the building so each room has a unique shape and character.

The personality of the hotel’s also reflected in things like its mini bar, which is stocked with guilt-free products. They’re low calorie, gluten free and locally sourced. It’s also probably one of the best value hotel mini bars we’ve seen too.

Each room’s fitted with an iPad which has serves as the hotel directory and also operates the air-con unit. Very flash! You can access the internet from this or reception can issue you with a WiFi code for free in-room internet.

It sounds like the 1888 is going to be one of those high-end boutique hotels only suited to rich tourists or business travellers, doesn’t it? And sure the Attic Room and the junior suites will set you back, but regular rooms and kings are pretty affordable.

Choosing an hotel that wasn’t right in the city centre (but close enough) meant there was plenty for us to explore in a city suburb we hadn’t spent much time before. 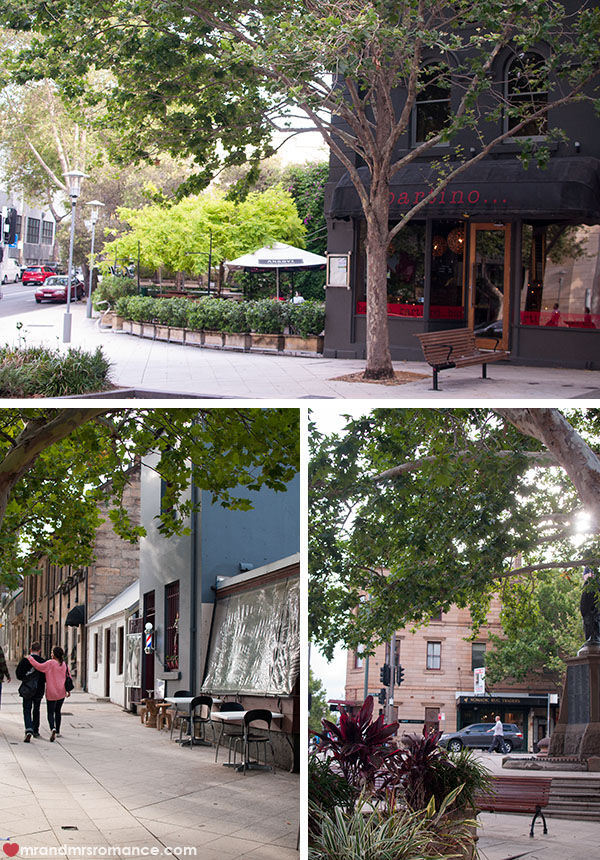 It was a great thing to do and we’ll be doing more of them in other parts of Sydney for sure.

Have you ever been on a staycation? Where would you go and what would you do if you did? Tell us about it in the comments!

Mr and Mrs Romance stayed as guests of the 1888 Hotel, part of the 8 Hotels Group.

Some art, some food and a weekend apart

Today we’re thinking about all the things that have inspired our travels. We’ve started by talking about five books that have given us the…