From new wine releases to a new style of aperitif to refreshing take on high-end scotch canned cocktails, these drinks are here and waiting to make your summer even better. 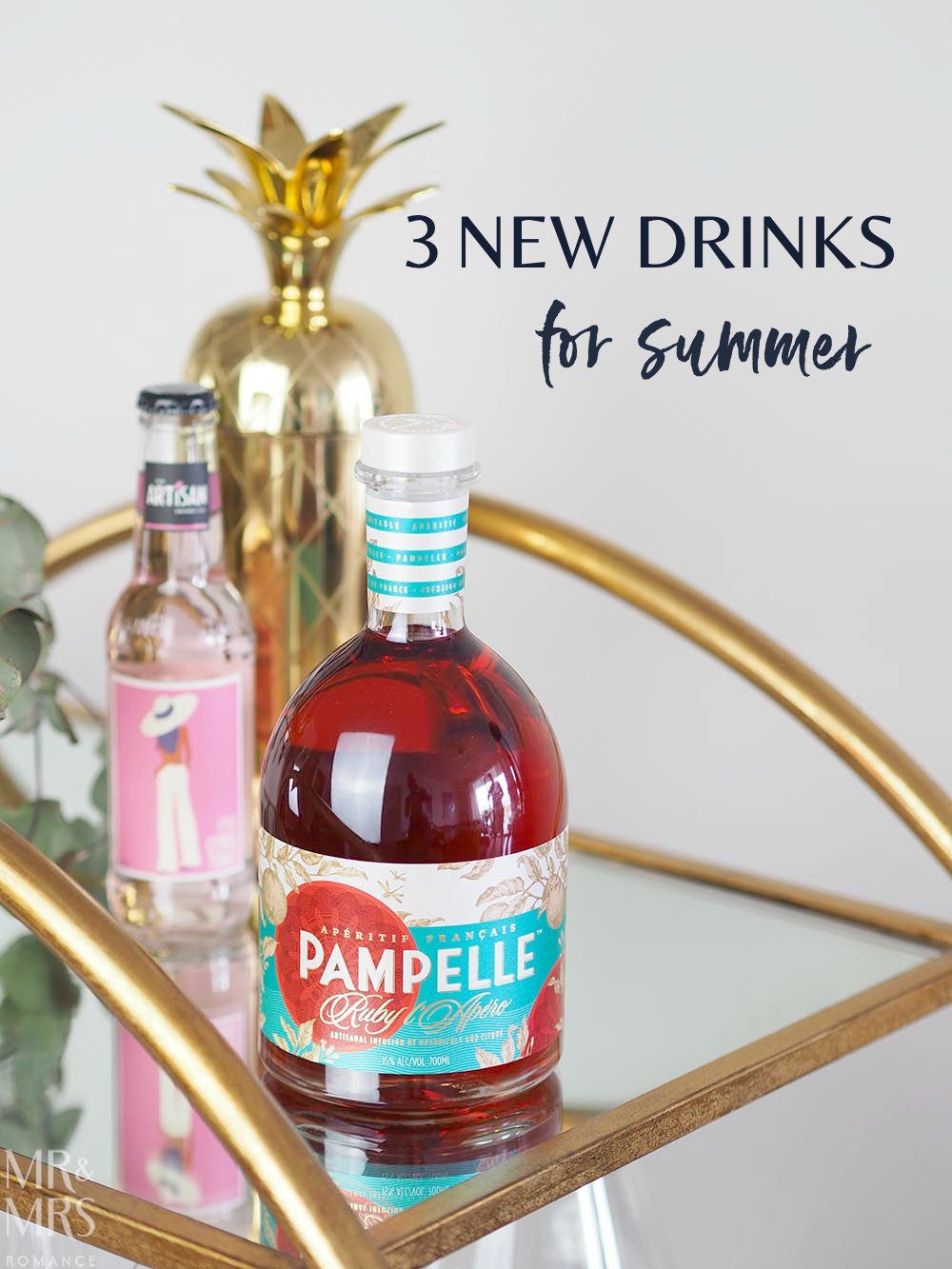 As the weather heats up and the sky keeps its deep blue hue, it’s all too tempting to reach for an ice cold beer, isn’t it? But here are a few different options that will turn a good summer into a great one.

We’ve spoken to quite a few people recently who are predicting fascinating changes in the way we will be drinking. But here are three developments in what we drink that are already happening right now.

Since 1976, Petaluma have been crafting beautiful premium wines in Adelaide Hills, and its Yellow Label range is its flagship selection.

We’ve had a go at Petaluma’s 2020 Hanlin Hill Clare Valley Riesling, which has structure that belies its youth. Often – especially with Riesling – recently harvested wine doesn’t have the depth and nuance that comes with ageing in the bottle.

But this Riesling has plenty of flinty mineral notes and sharp lime that play with fragrant floral flavours. $35.99 RRP.

We’ve also tried the Petaluma 2015 Evans Vineyard Coonawarra Cabernet Merlot, which is just beautiful. the 85% Cabernet gives so much body and spice to the wine, while the Merlot eases the levels of woody spice with its softer plum and cherry notes.

Plenty going on with this wine, and if you have the patience, it’ll cellar for a long time… but is also drinking well now just in time for summer. $76.99 RRP. 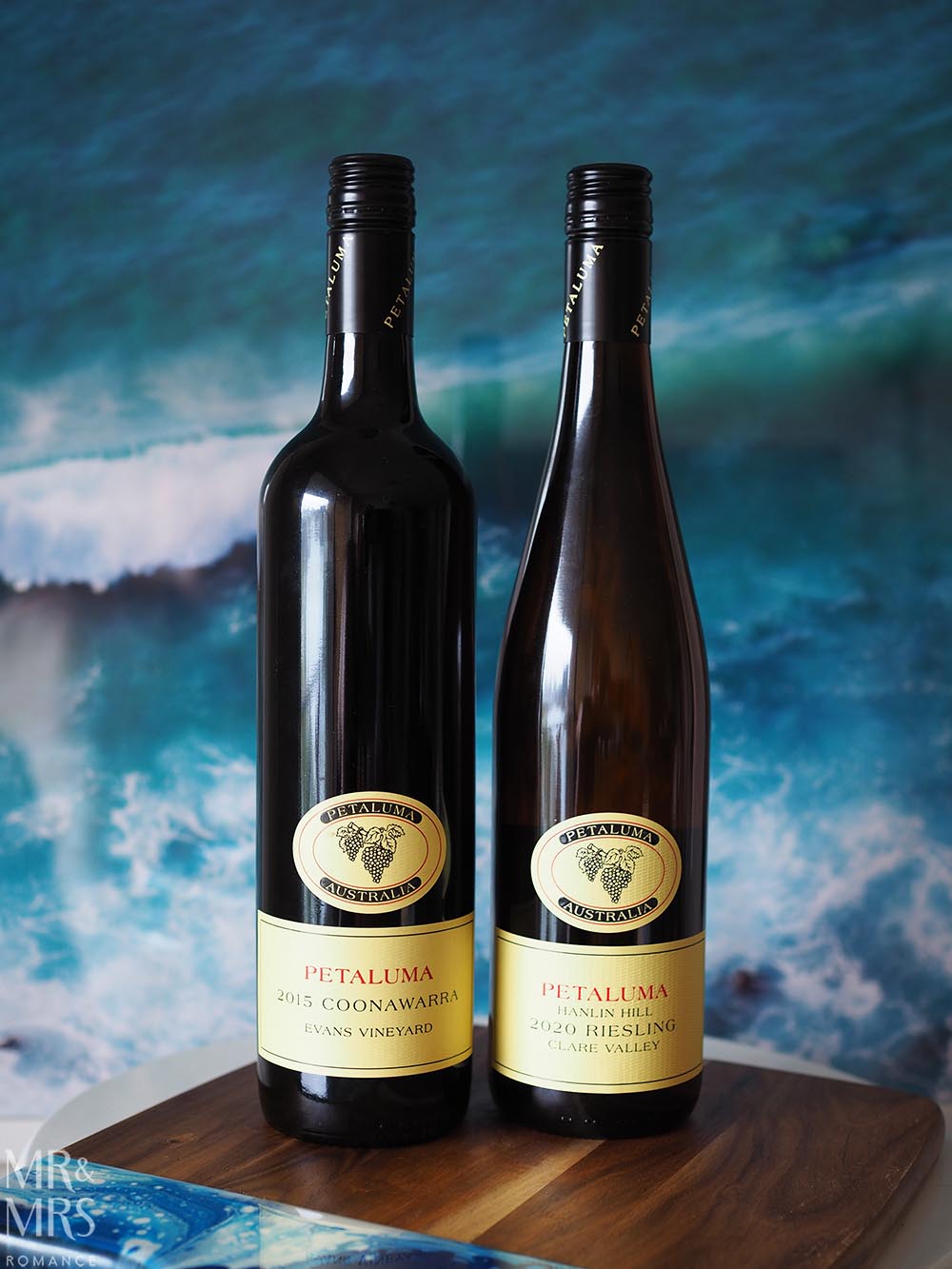 You can pick these up from Dan Murphy’s, Vintage Cellars and independents nationally, or from Petaluma direct.

I don’t know if you know this, but Petaluma is also the brains behind Aussie icon Croser sparkling wine too.

This year, they’re releasing their Late Disgorged Piccadilly Valley Croser from – wait for it – 2006!

This wine has been sitting on its lees for 12 years, which will give it a beautiful smooth, rich texture and complex biscuity brioche flavour to go with the fine-bead bubbles of this complex sparkling.

At $66.99 RRP, this is a bargain. You wouldn’t find a Champagne this old at this price – or this quality to be honest. Very impressive.

The phrase ‘summer in a glass’ gets thrown around a lot this time of year, but if there’s ever a drink that fits the bill, it has to be Pampelle.

This is a French aperitif liqueur made from star ruby red grapefruit, hand-picked in Corsica and distilled in a grape-based eau de vie on the coast of France’s Cognac region, the other side of the Spanish peninsula.

The result is the taste of pure holiday.

Rich, intense, sweet and bitter – the distillers have somehow managed to capture the essence of grapefruit in a bottle. It’s like Campari in party mode. 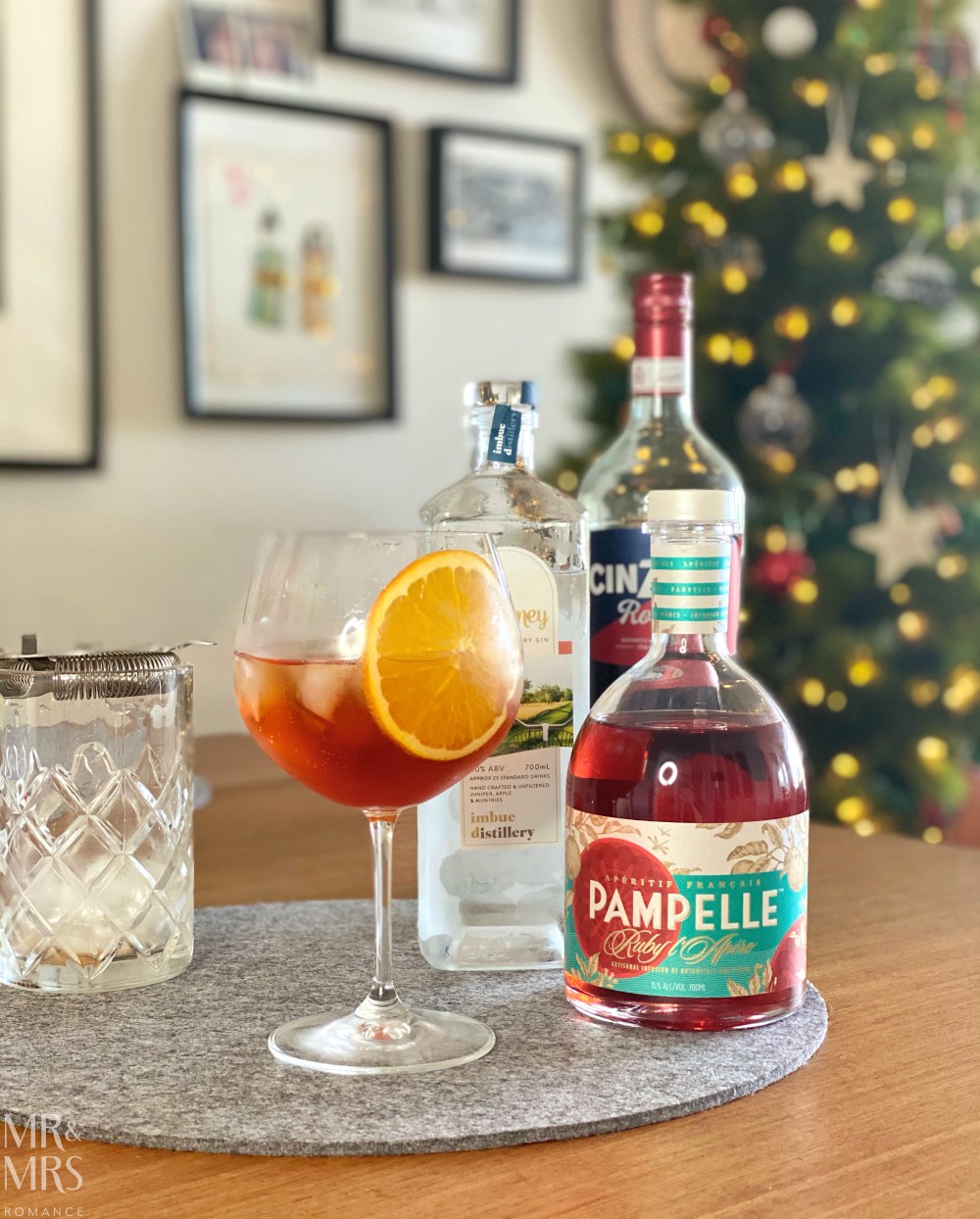 In fact, you can almost switch out Campari for this aperitif – though in a negroni, adding a splash of sparkling water lightens the drink to really give it a summery feel. You can watch our IGTV Cocktail Hour episode here, where I make this Pampelle negroni spritz.

Other ways to enjoy this delicious tipple is simply over ice, as a spritz like you would with Aperol, with tonic water or with 1 part Pampelle, 3 parts rosé wine and 1 part soda water.

Pure Scot scotch whisky in a can

From the Lowland distillery of Bladnoch – the first and only Scottish whisky distillery to be Aussie-owned – comes something quite unique.

Bladnoch makes an incredible single malt scotch you have to try if you like smooth, unpeated, almost tender whisky. You can read our full review of Bladnoch’s Samsara scotch here.

Bladnoch also makes a blended scotch called Pure Scot, which is a masterful mix of whiskies from around the country to create a more intense whisky than its single malt.

But they’ve done something very exciting with this whisky.

Bladnoch have put it in cans with carefully selected mixers, which is perfect for summer by the pool or on a picnic. 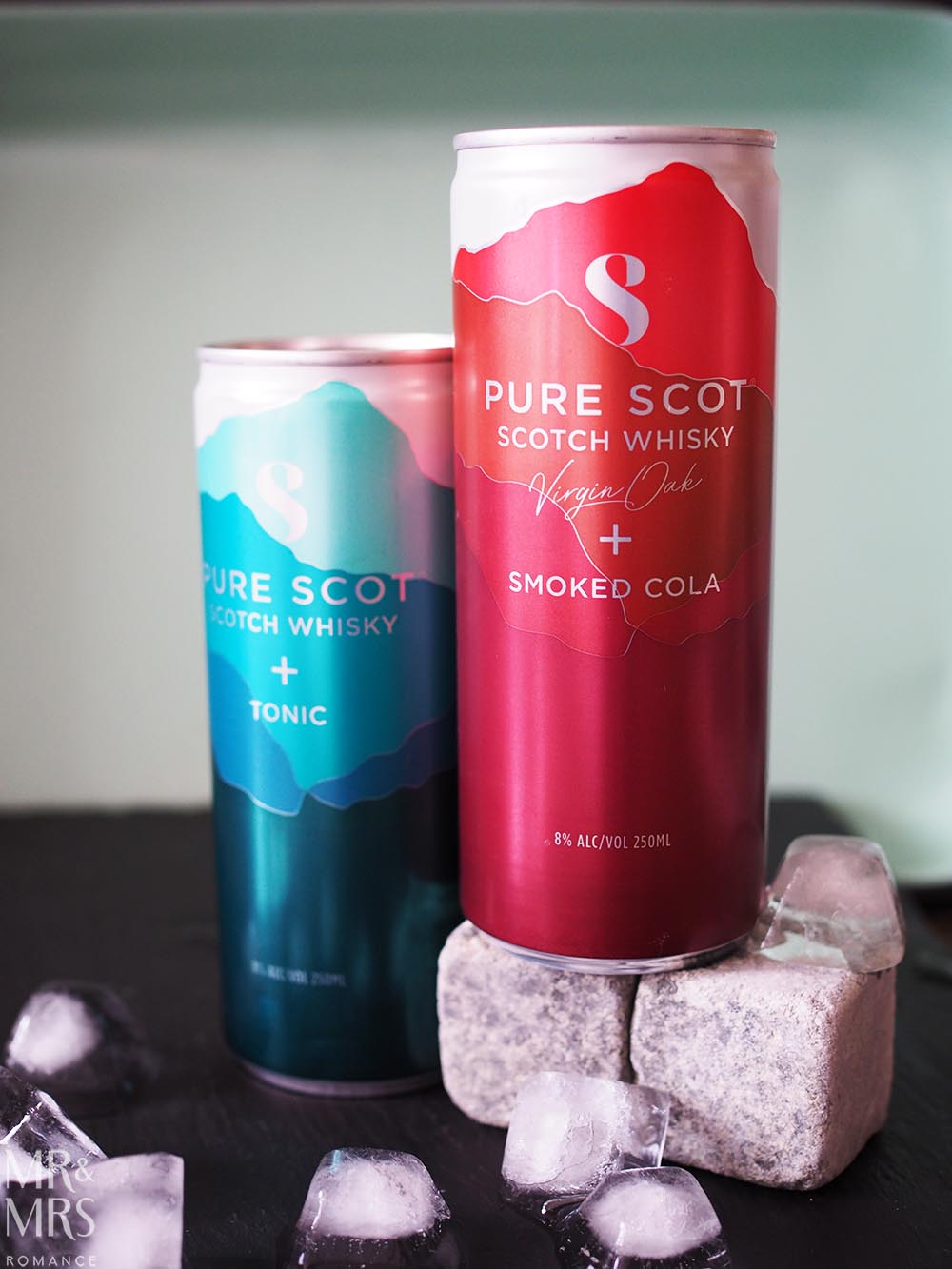 The Pure Scot and tonic is an interesting variant on the old summer favourite, the G&T. It’s an unusual concept, but the whisky element actually adds to the refreshing taste of tonic and shows that scotch can be an easy summer drink after all.

Playing more towards convention – but still with a twist – the Pure Scot and smoked cola uses the Pure Scot Virgin Oak variety, which has more Islay peat flavours, to emphasise the natural smokiness in the cola and develop the spiciness and depth of the scotch.

It’s a rare take on a common pairing.

These RTDs (Ready to Drink) are higher in alcohol than most on the market, with more actual whisky involved – 20% and 18.6% respectively, and both coming out at 8%abv.

You can buy these Pure Scot canned cocktails direct from their website and through independent bottleshops nationally. $8.99 per can, $28.99 per four or $169.99 per 24 carton RRP. 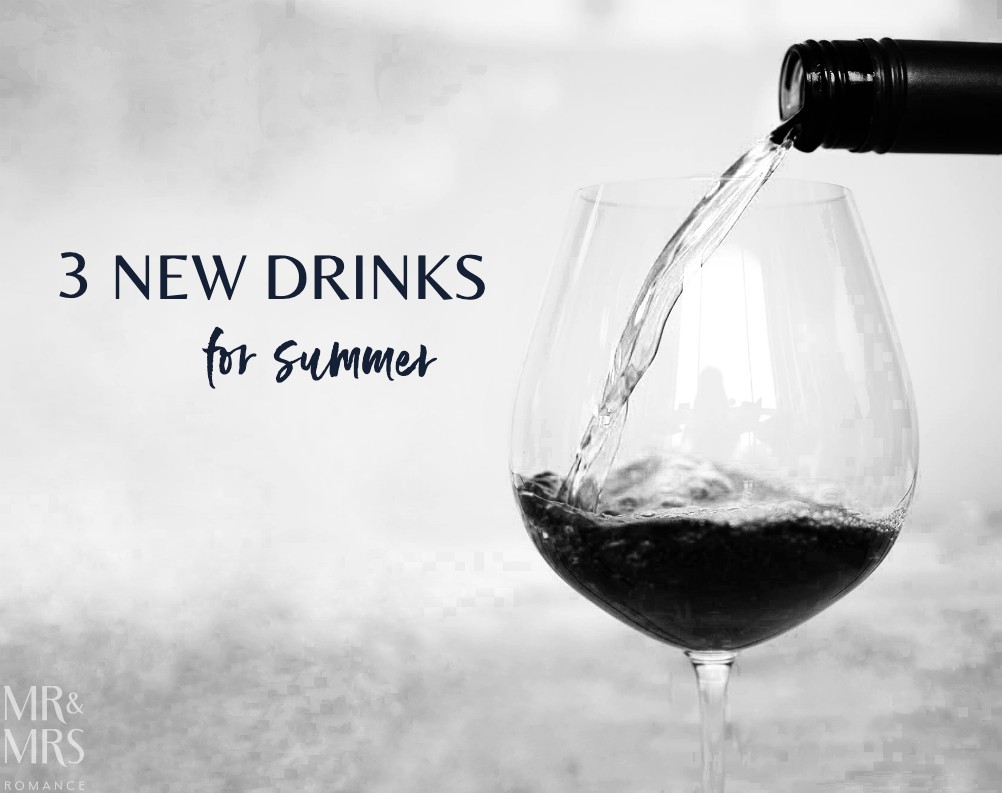 How to give the gift of travel for Christmas

Although there are so many options for travel-related gifts, some are much better than others. Here are our favourite 14 things to give the…