Could there be a better name for the first whisky to come from a years-dead distillery than Samsara? Meaning ‘rebirth’, the Samsara is the pride of Bladnoch Distillery, one of Scotland’s oldest scotch makers. And its resuscitation is thanks to an Australian.

Brought to you by Bladnoch Distillery 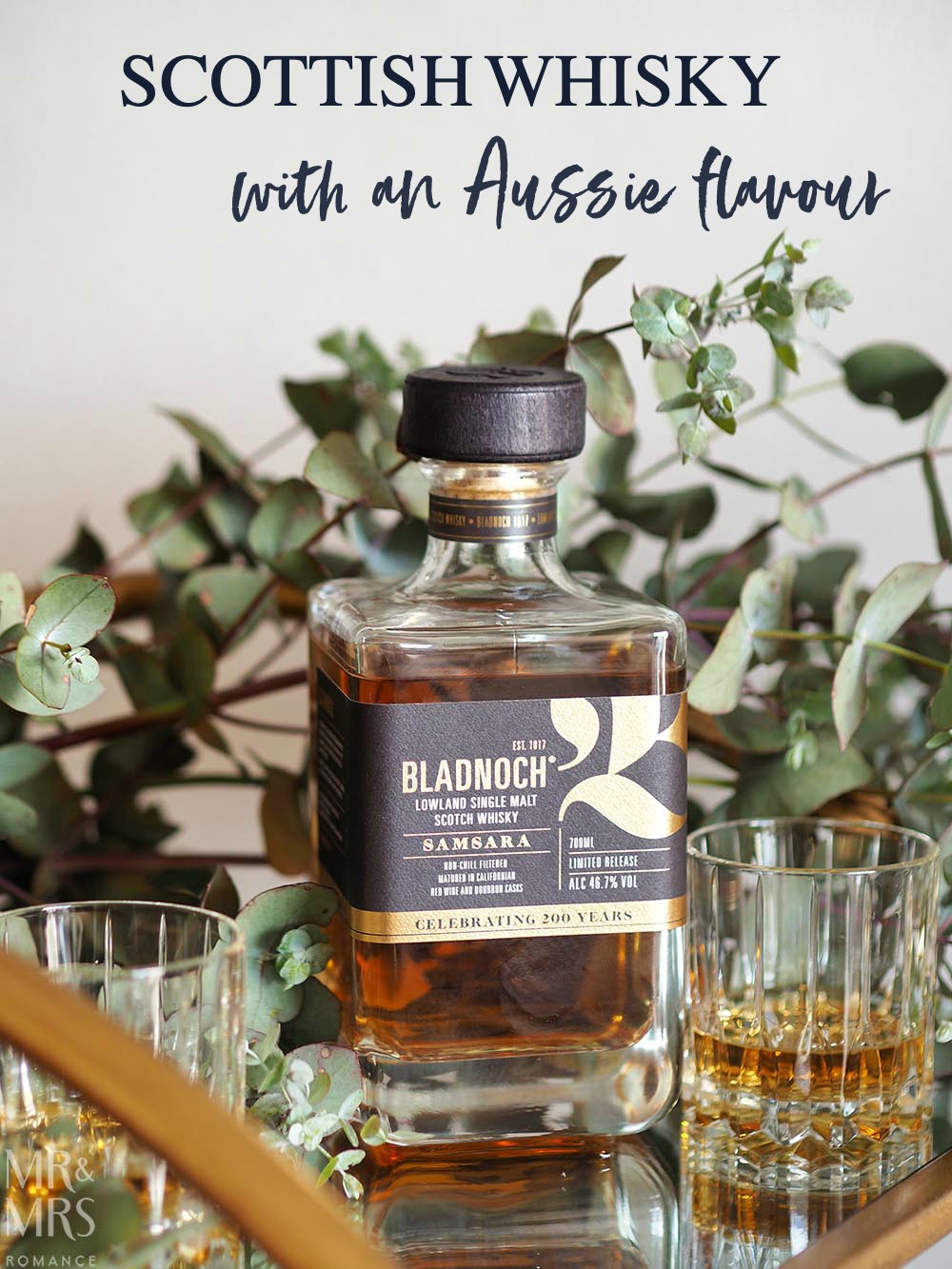 Perhaps it was the flash in the night sky from the Mull of Galloway – the lighthouse at Scotland’s most southerly point just 12 miles away – that caught their attention.

Perhaps it was simply the first place they found.

The year was 1817. Governor Macquarie had just given ‘Australia’ her new name, the Industrial Revolution was well under way and in a Scottish village down by the banks of the River Bladnoch, two brothers started something wonderful.

And taking the name of the river to which it was married, Bladnoch Distillery took to the wing.

But after their first three years of production, John and Thomas McClelland had made just 131,640 litres of Lowland Scotch whisky. On average, an Australian household uses about 45,000 litres of water every month. These guys were ‘small-batch’ indeed. 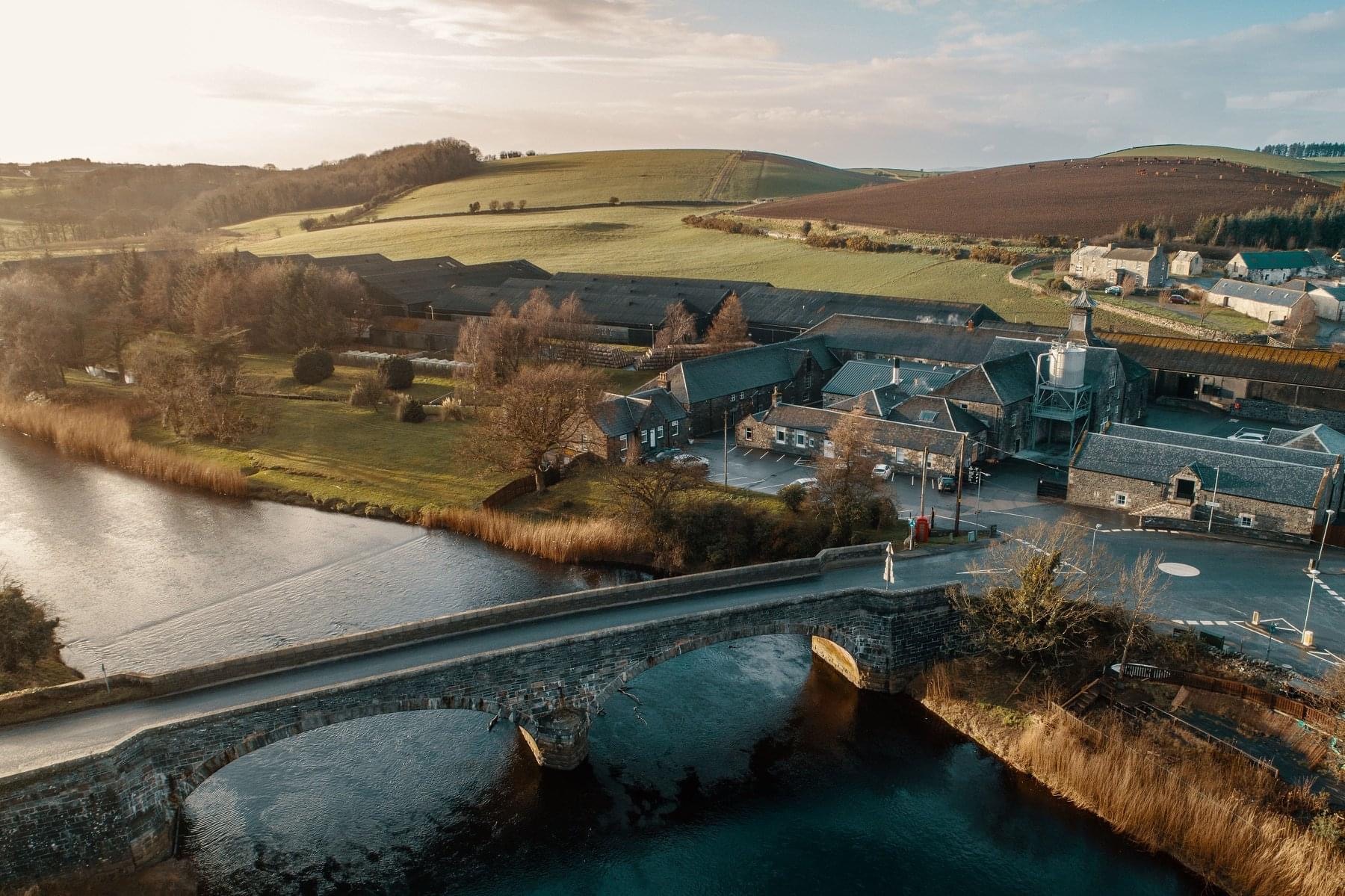 But skip forward through some hard times, a number of owners and 177 years to 1987. Bladnoch had been turned into a commercial distillery, pumping out 36,000 litres of whisky a week – that’s almost two million litres a year.

This couldn’t last. And nor did it.

Bladnoch’s stills fell silent and empty in the early ‘90s. But eventually – in 2015 – they were filled again by Melburnian entrepreneur David Prior, his intervention reigniting Bladnoch’s story of superlatives… and adding one more to the list: 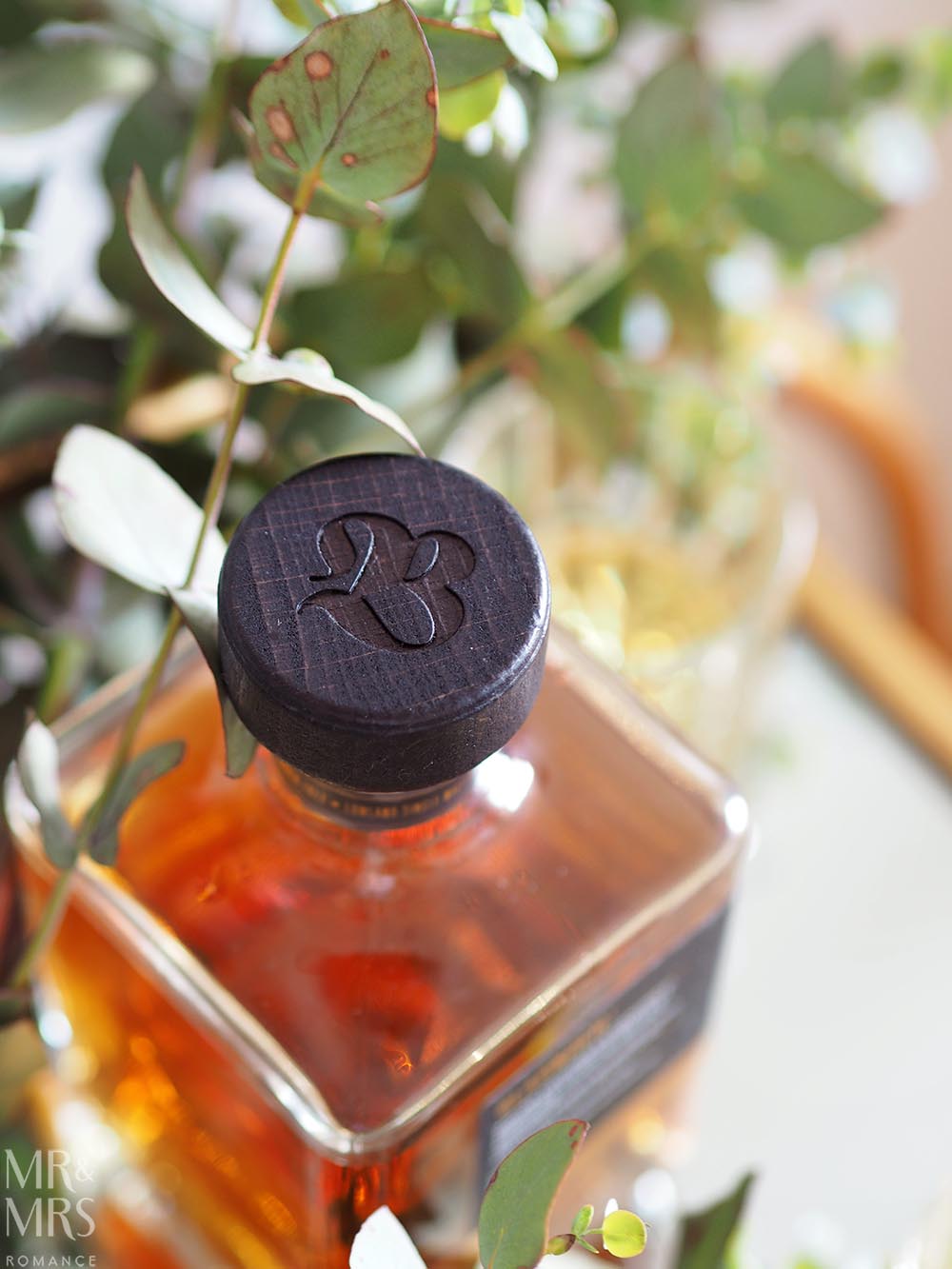 How an Aussie got the stills running again

But creating a whisky worthy of Bladnoch’s history and representative of Lowland scotch isn’t as simple as just flicking a switch.

Bringing in master distiller Ian MacMillan was a canny move for David Prior. MacMillan, who began his apprenticeship in 1973 at our old favourite Glengoyne Distillery, knows exactly what it takes to make the finest quality scotch.

He and David rebuilt Bladnoch from the ground up, renewing and refurbishing equipment, creating the new flavour of the distillery, and rediscovering the heart of this proud old establishment. 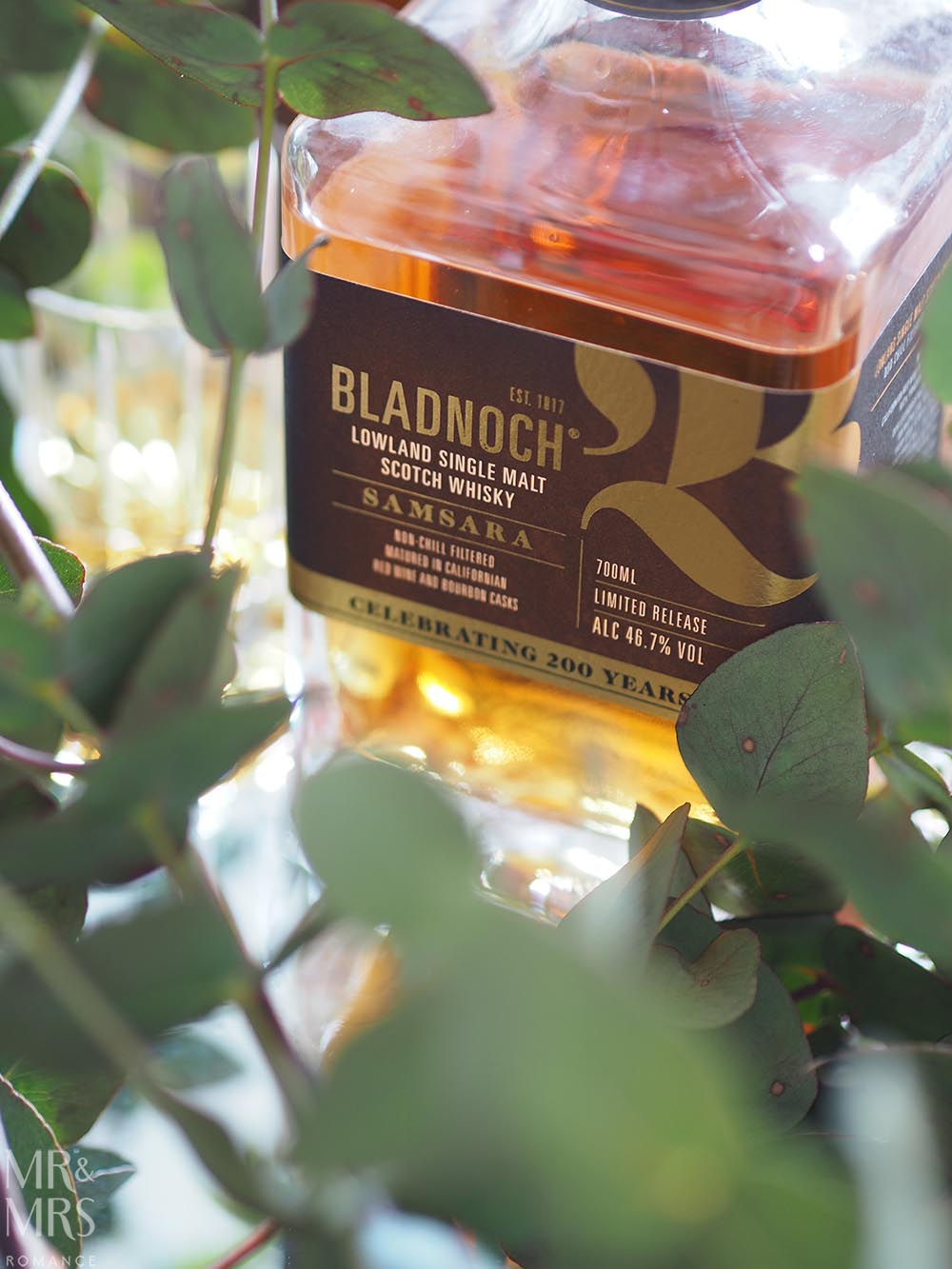 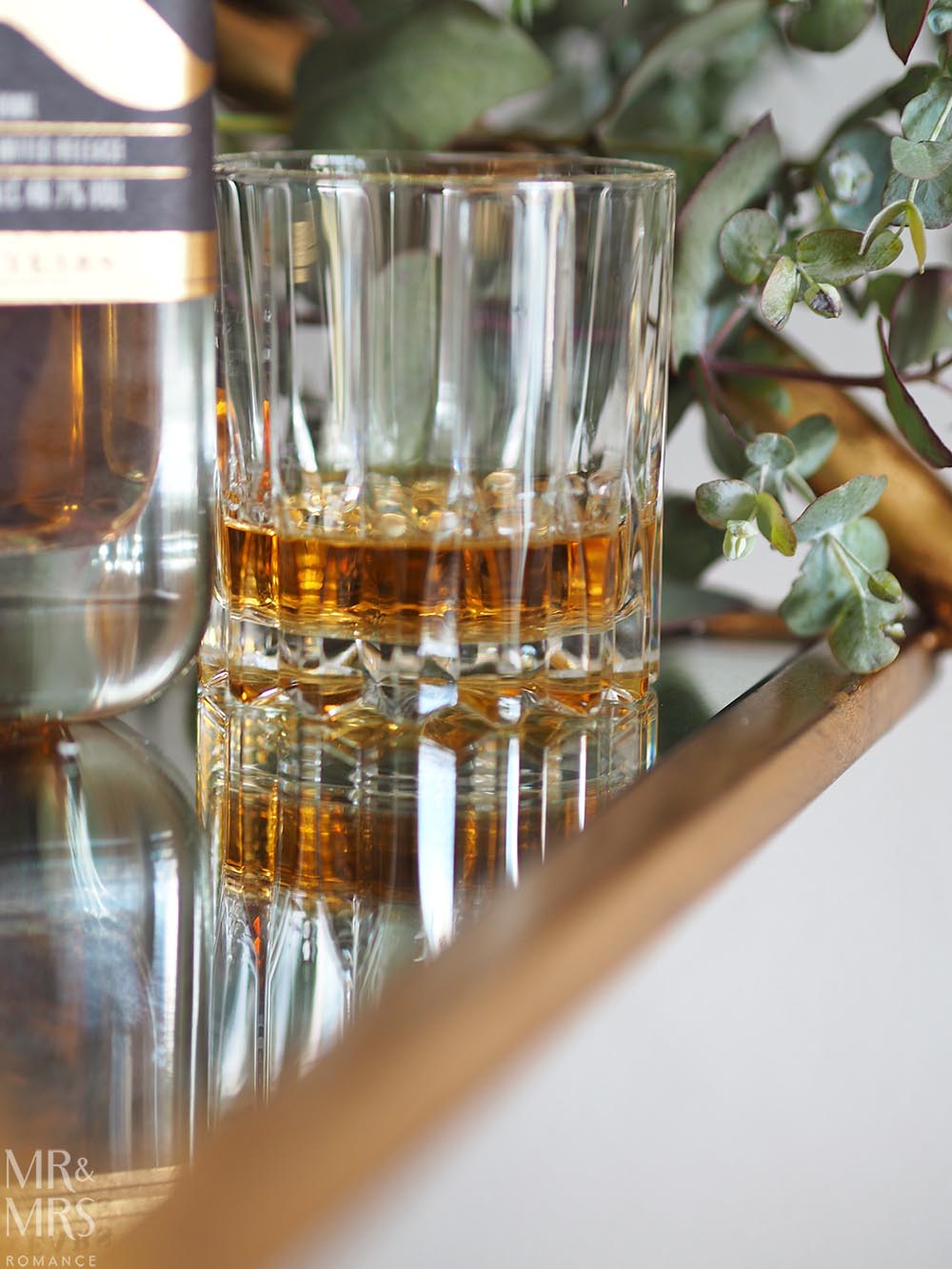 As MacMillan would say after leaving to start his own consultancy, getting Bladnoch back up and running was one of his proudest achievements in a long illustrious career in the whisky business.

From aged stocks tucked away in the recesses of the once-forgotten distillery, he was able to create three flagship iterations of Bladnoch.

And with the Adela 15-year-old whisky, the Talia 25-year-old and, the first that Prior and MacMillan released, the Samsara, Bladnoch was alive once more. 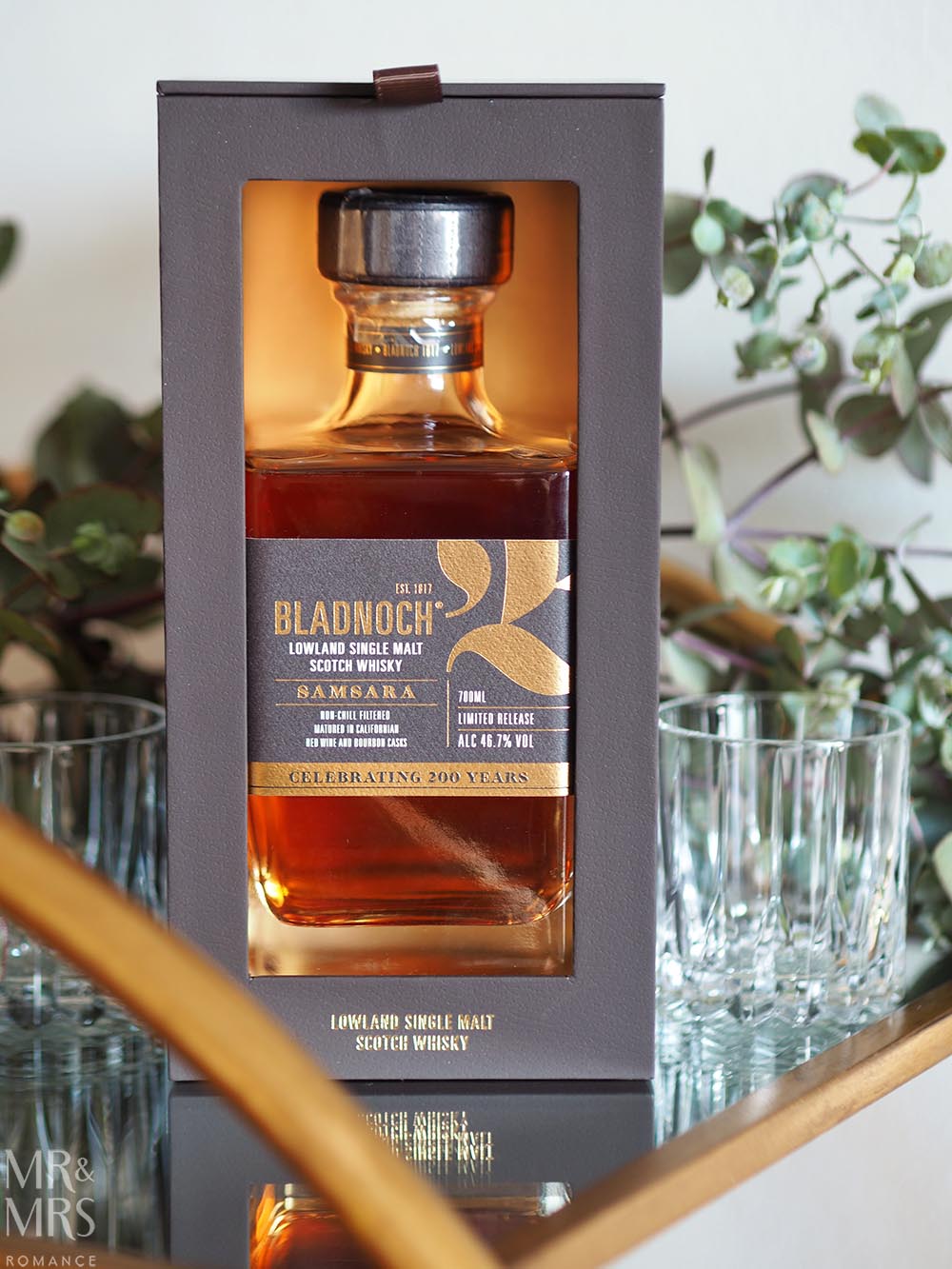 Emblematic of the distillery’s life so far, the name Samsara is a Buddhist Sanskrit word that refers to the rhythm of death and rebirth, a lifecycle that Bladnoch knows only too well.

The Samsara is a blend of two different types of American Oak cask; Californian ex-red wine and Kentucky ex-Bourbon barrels. 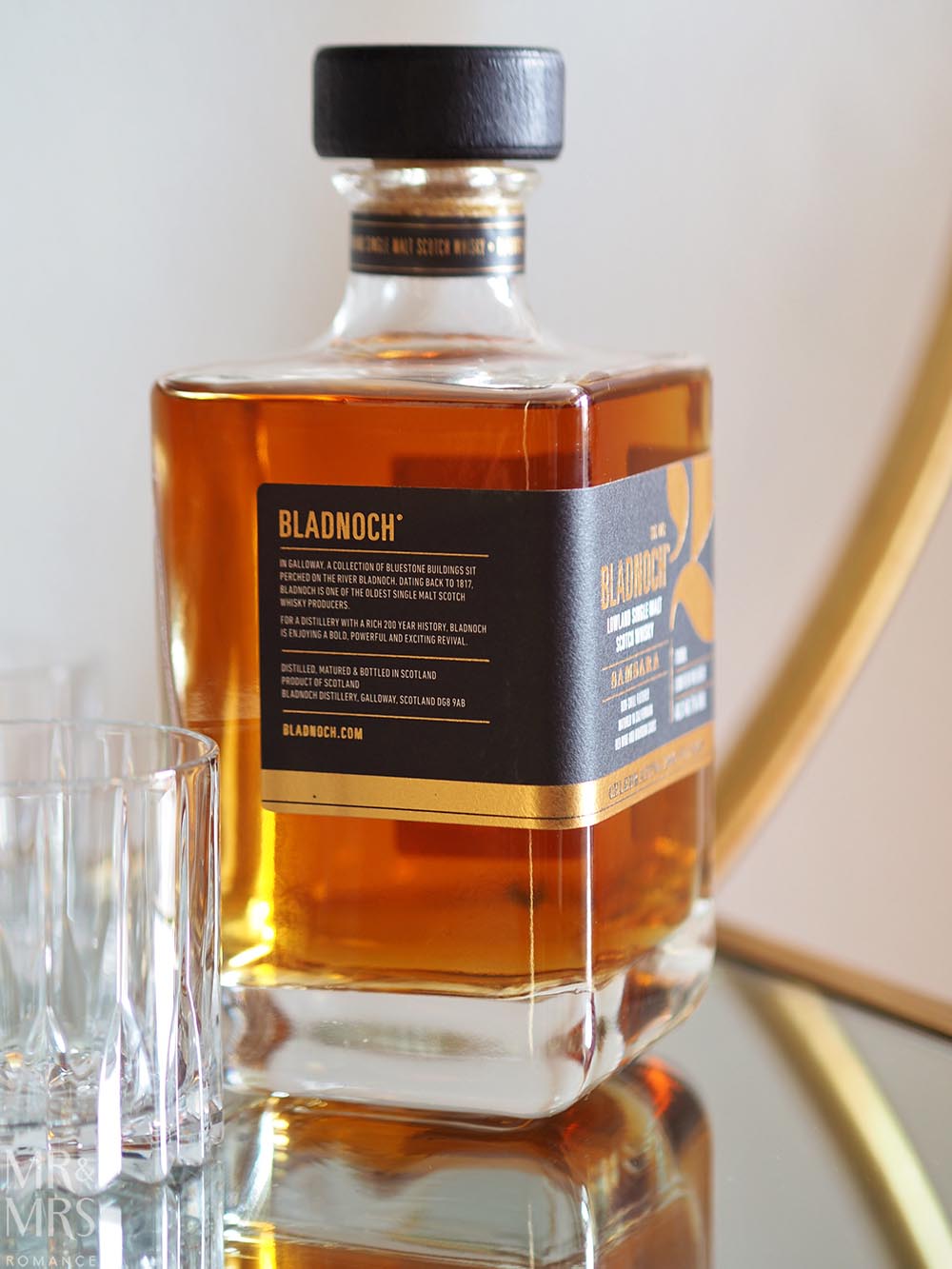 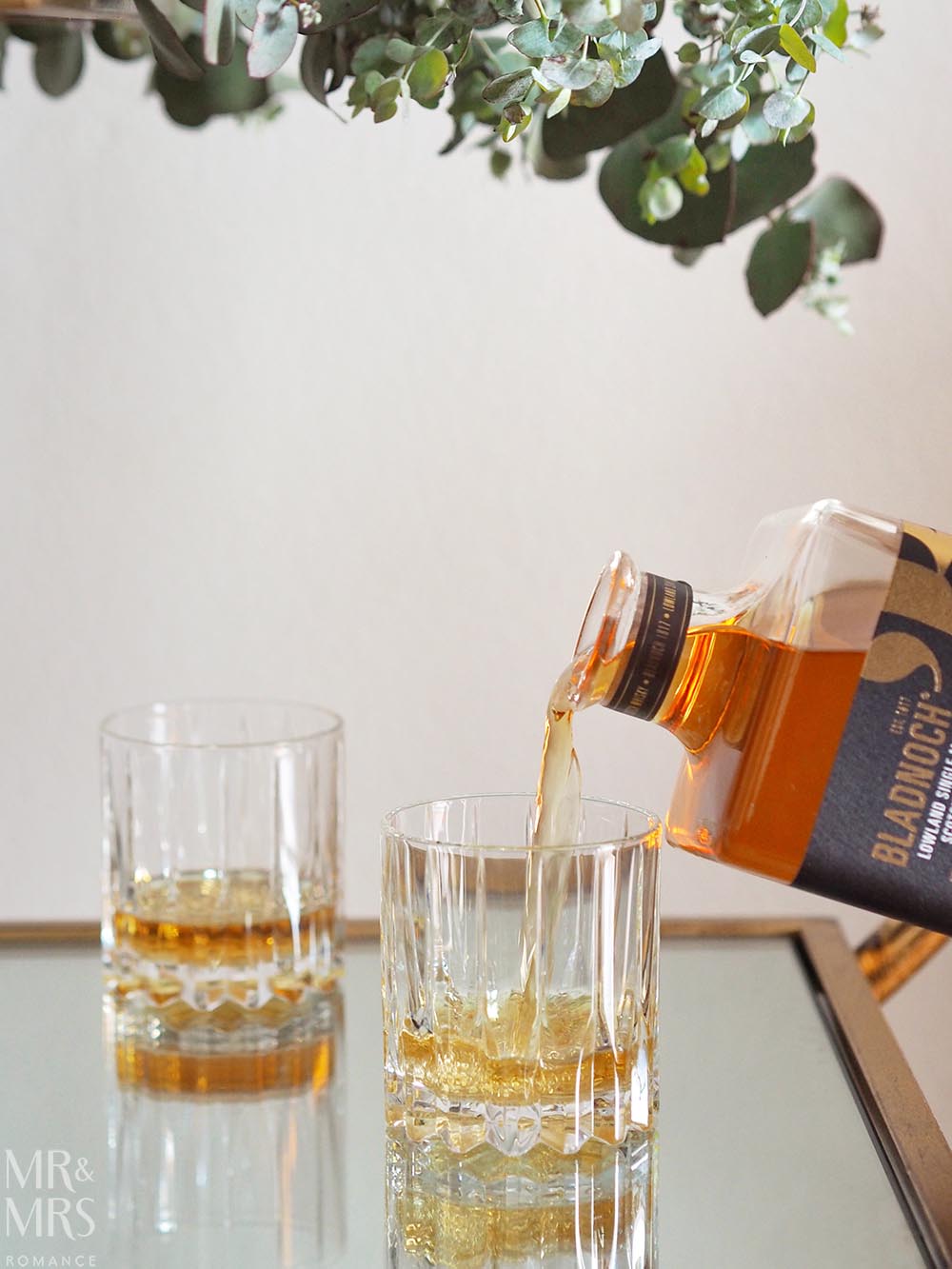 As the distillery’s current master distiller since in 2019 – Dr Nick Savage explains, the result is exemplary.

Aromas are of fresh apple and blossom with lingering vanilla notes come with a rich, fudgy yet fresh palate with a subtle zing of citrus – perhaps from the red wine cask. A long, velvety, oily finish that lasts for longer than you’d expect (but never long enough) always draws you back for just one more dram.

I also love the design of the bottle with its broad, square shoulders, immensely thick base and oversized cork. It feels more like a decanter for a wealthy drinks cabinet than a bottle in its own right. 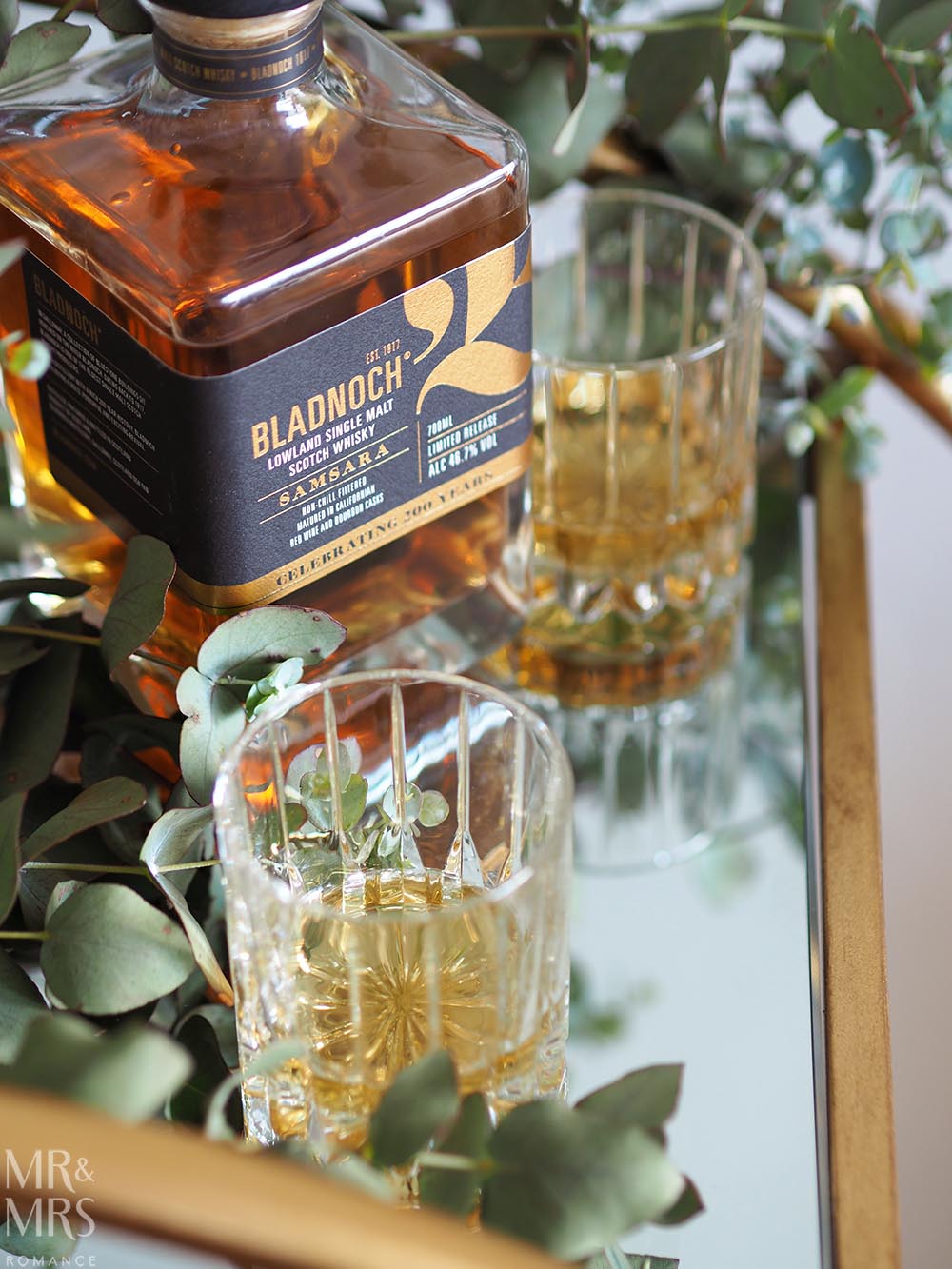 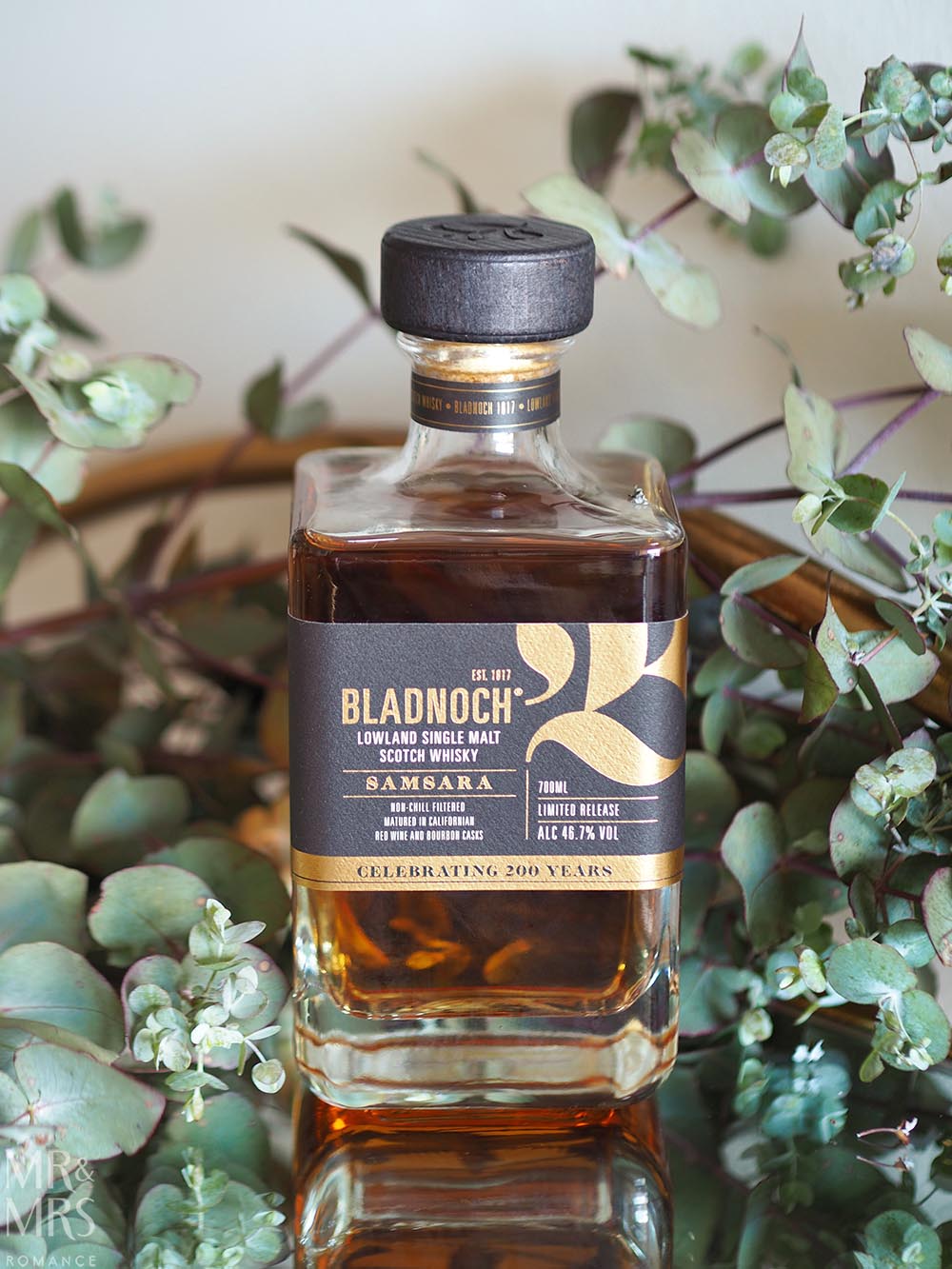 It’s a monument to Scotch, a testament to the journey and a focal point for the influence Australia has had on one of Scotland’s oldest distilleries.

Bladnoch single-malt scotch is available from the Bladnoch website and from bottleshops nationally, as is Bladnoch’s blended scotch Pure Scot. 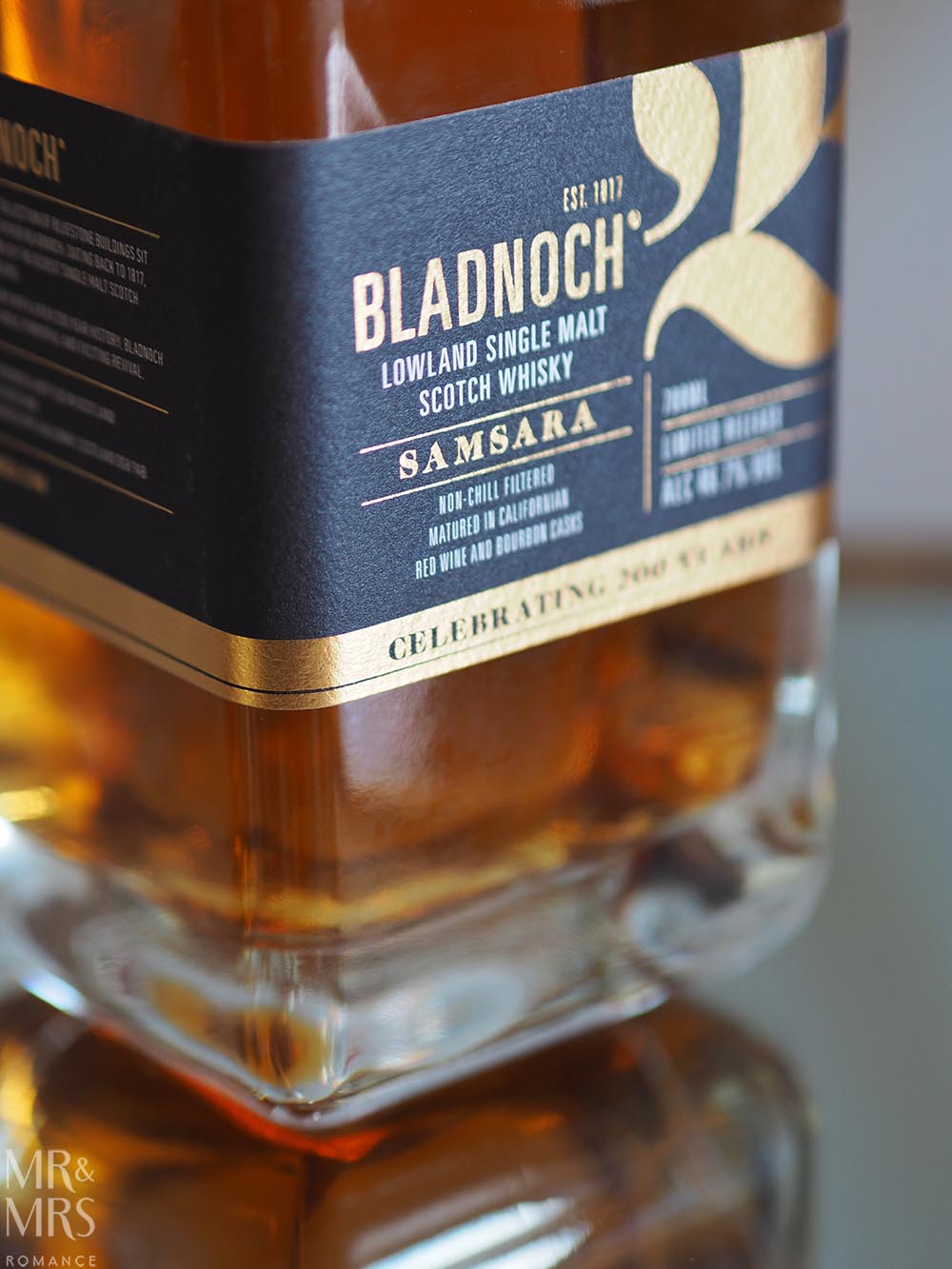 A stylish island in the midst of the swirl and turbulence of Brisbane’s Fortitude Valley, the Calile Hotel is that enigmatic sweet spot between…