There’s a reason why 83 million visitors flock to Paris every year. It’s beautiful, enchanting and incredibly romantic. But what happens when you hire a car in Paris and explore beyond the City of Lights?

Brought to you by Miles Car Rental Paris & Viajemos.com 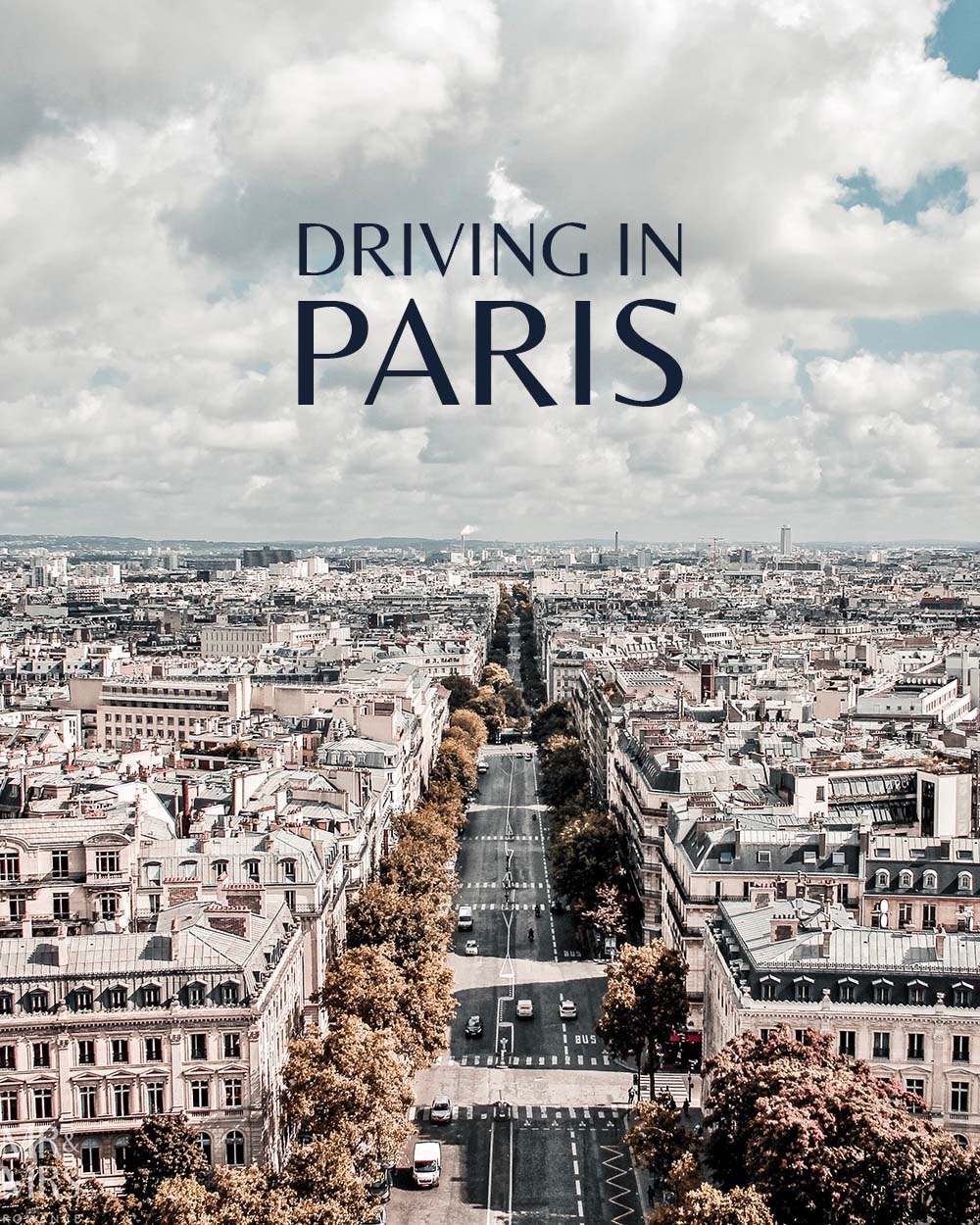 It’s hard to get bored of Paris. It would be a lie for me to say that you ever could. The avenues, the architecture, the river, the romance, the food – simply the sexiness of the city makes you sad to leave every time you have to.

However, the irony of travel is that it enhances your curiosity. You find a place to fall in love with, and immediately you’re looking for your next fix. The more you see, the more you want to see. And the more you expect to see.

We started talking about what else there is to do beyond Paris’ city limits. Once you leave that final arrondissement, what happens? 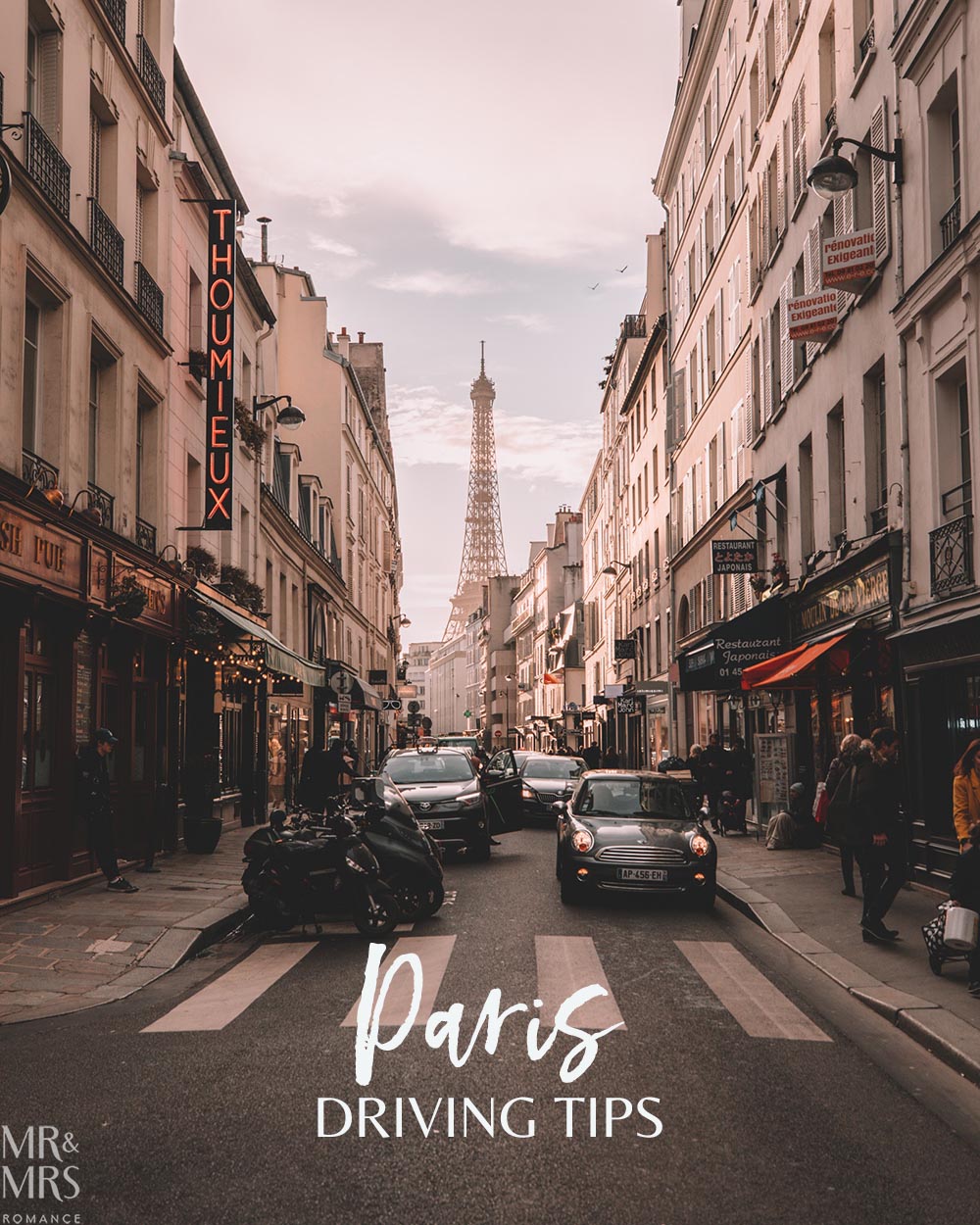 Renting a car in Paris

First off, I suppose the important thing to remember when you rent a car in Paris is the city’s traffic. It’s busy. And the locals are not shy or particularly well-hinged when they get behind the wheel.

You need to be on your toes when you’re driving here.

But once outside the city, things calm down, the traffic subsides and France’s excellent road system takes you exactly where you want to go. And I mean it, the roads here are awesome. 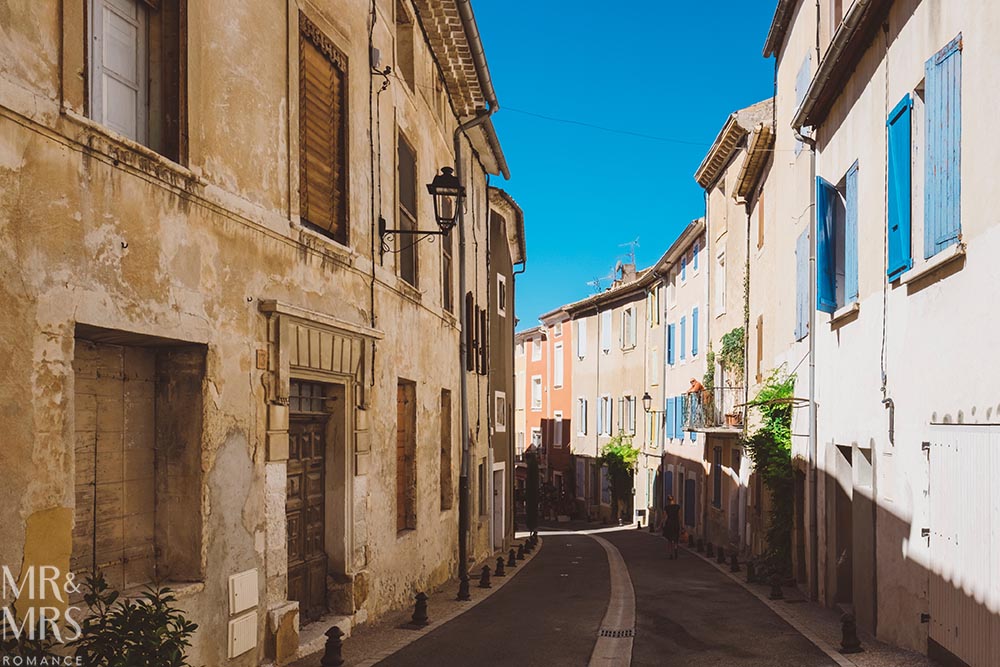 A great option would be to rent a car from the airport when you arrive (Charles De Gaulle Airport is about 25km northeast of the city) and exploring this part of France by road first before you head into Paris proper, dropping the car off en route.

It’s up to you whether you keep the car once you’re in Paris though – the Metro system there covers so much of the city and parking can be tricky. 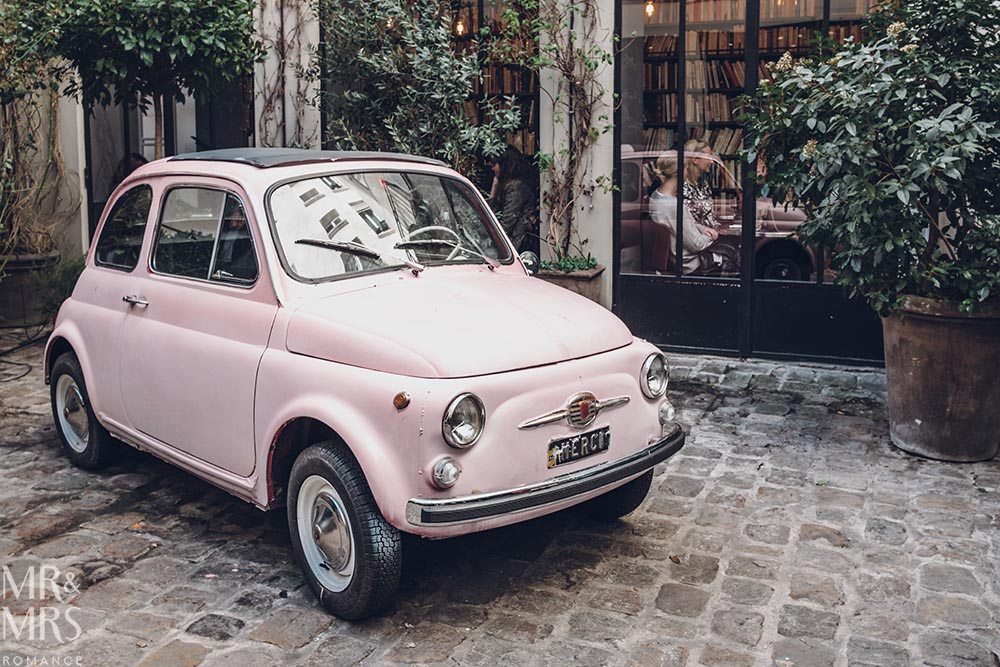 Versailles, with its famous palace, was the unofficial capital of France on and off between 1682-1879. As such, the Palace of Versailles is synonymous with French royal and imperial histories, their opulence and their controversy.

The palace and its grounds are famous for their beauty and grandeur, and well worth the drive to see. 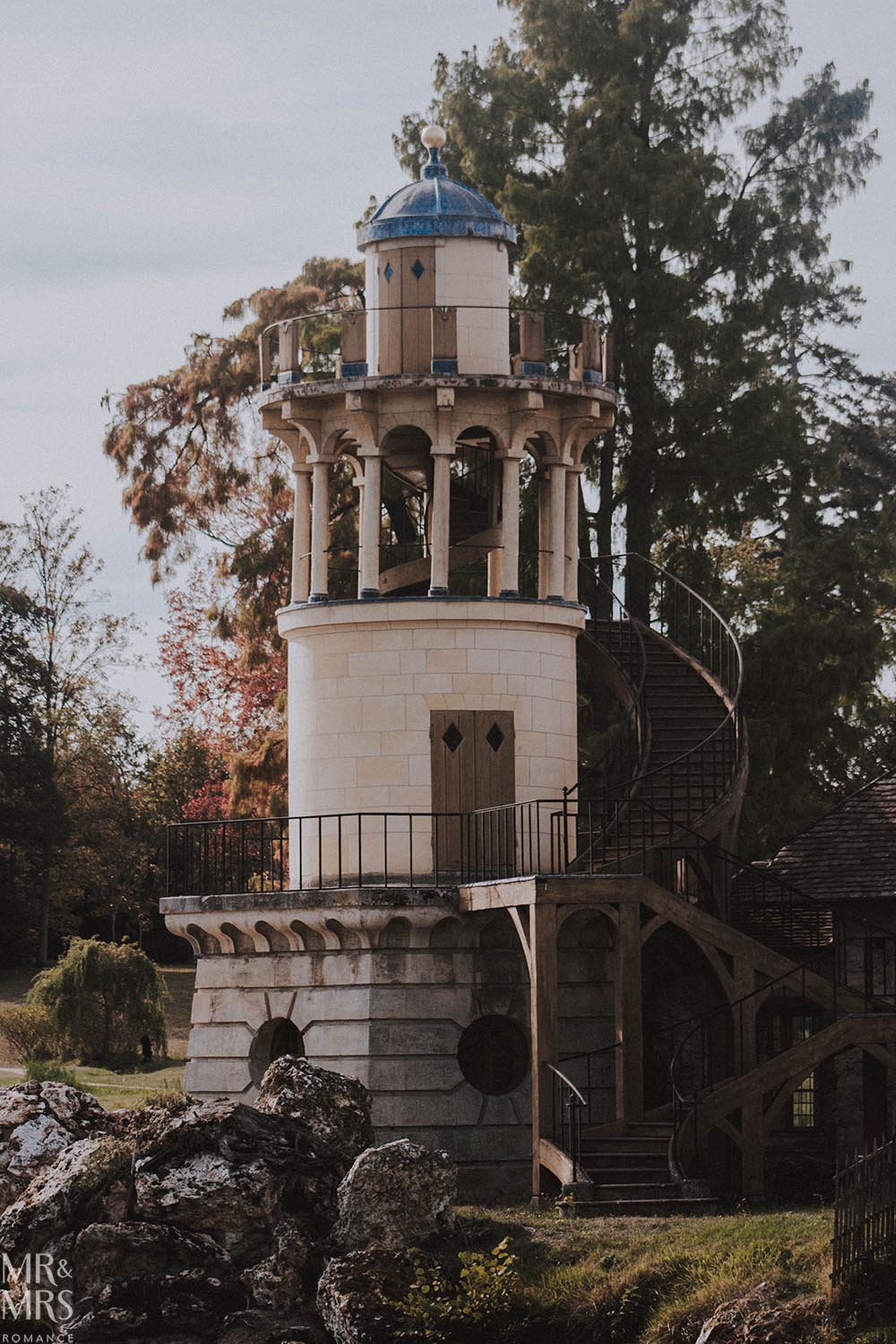 Like many Disney theme parks, Disneyland Paris is quite a way out of town. There is public transport to the park and some hotels organise shuttles, but it’s much easier and probably quicker if you can drive there yourself.

Best known for its spectacular palace, the town of Fontainebleau has seen some iconic epochs in French history. The palace itself was once home to all members of the French ruling dynasties since the 1100s.

Surrounding the palace and its town is Fontainebleau Forest – perfect if you’re in the mood for a hike. 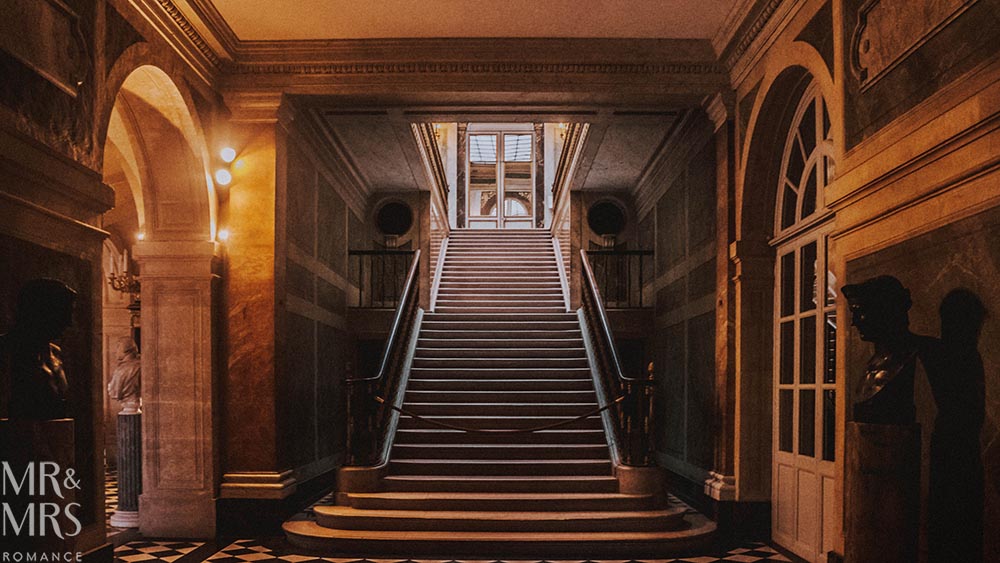 Way upriver from Paris, the village of Giverny sits on the Seine and boasts the home and birthplace of painter Claude Monet. Growing up here, Monet based many of his masterpieces on his hometown, including his iconic water lily series.

You can visit his old house, which is now a museum to the artist, and the house’s beautiful gardens.

Northeast of Paris, the famous Champagne region is a remarkable place to visit. It’s France’s most northerly wine-growing region and would make for a fascinating (not to mention delicious) detour from the hustle and bustle of Paris. 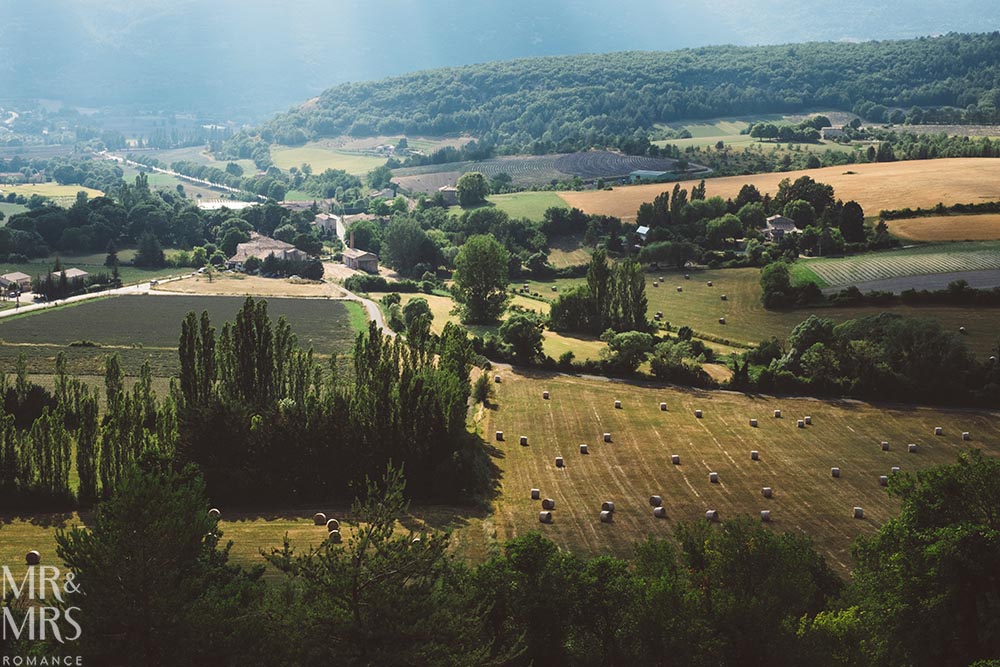 Capital of the Burgundy region and home of some of France’s finest wines – not to mention its famous mustard – Dijon has plenty to offer the roving Francophile.

It’s an ambitious drive for a day trip from Paris, but an overnight stay would mean you could try a winery tour or enjoy the range of architecture in the town. 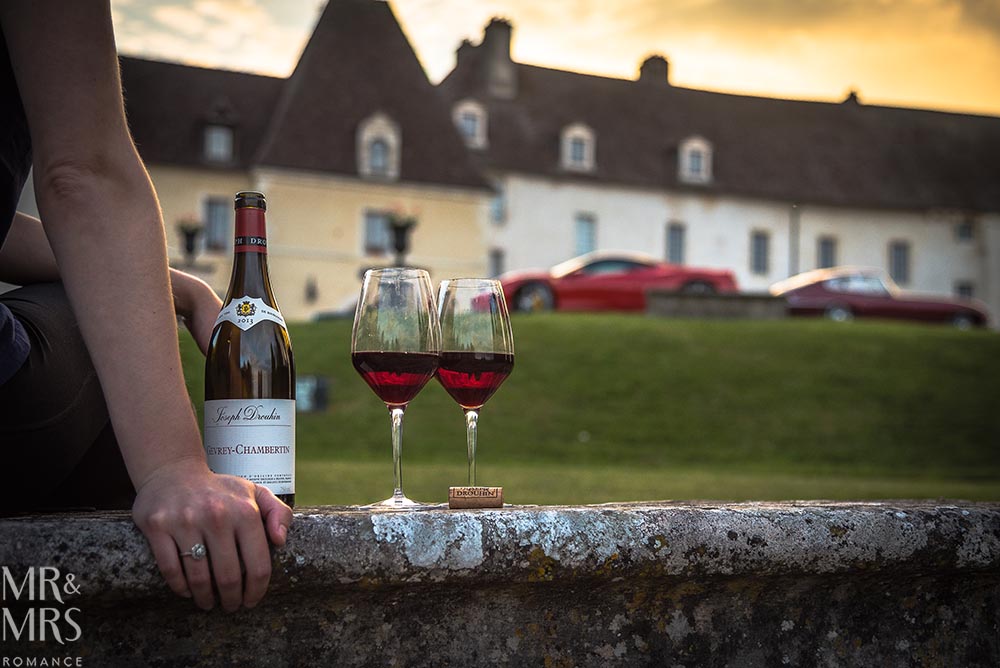 Literally hundreds of little medieval towns are scattered around Paris that you’d never see without a car.

Follow the Seine out of Paris and explore the little riverside towns along the way. Or just drive for a while and wait to spot a hilltop village in the distance. You won’t be disappointed with whatever you find up there. 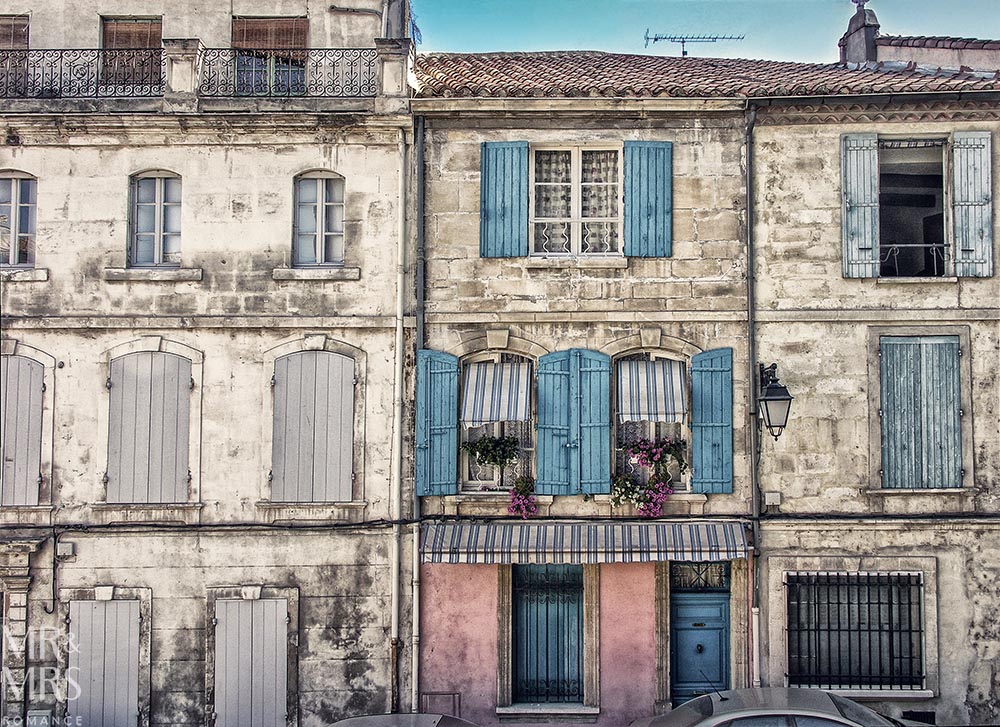 If you’re dropping your car off back in Paris and you need to return it full of fuel, refill outside the city. Even with GPS instructions, the only petrol station we could find (and that took a while) was unmanned and wouldn’t accept foreign credit cards.

Either way, once you’re back in Paris, it’s always worth driving into town just to say you’ve done it. There’s no thrill quite like facing the terrors of the Arc de Triomphe – one of the world’s truly most terrifying roundabouts with 12 exits to choose from! 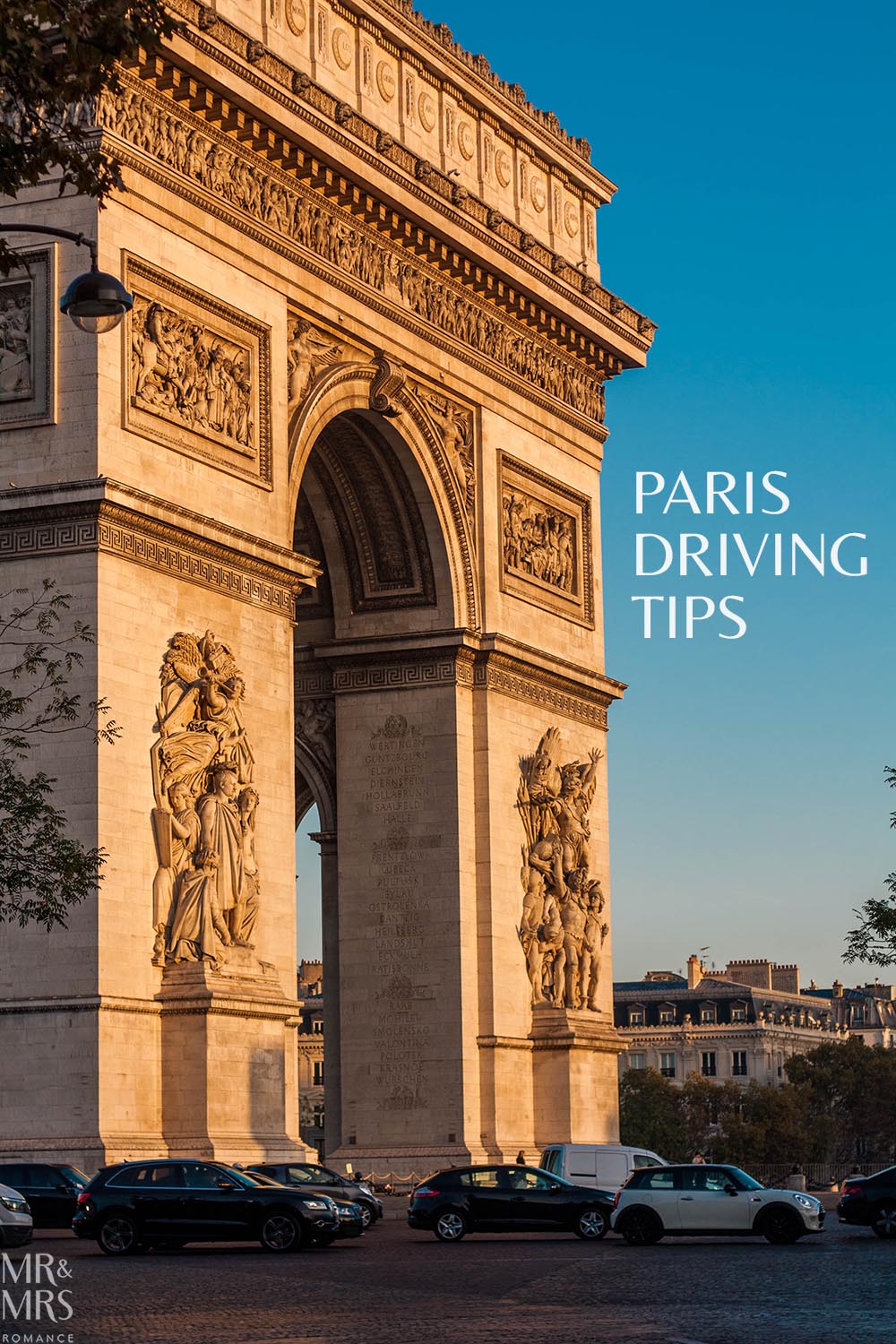 France is one of the most enjoyable countries in Europe to drive in. The roads are safe, the signage is clear and there’s always something interesting or beautiful – or both – to grab your attention on your roadtrip.

Vive to that and an éclair for both of us. 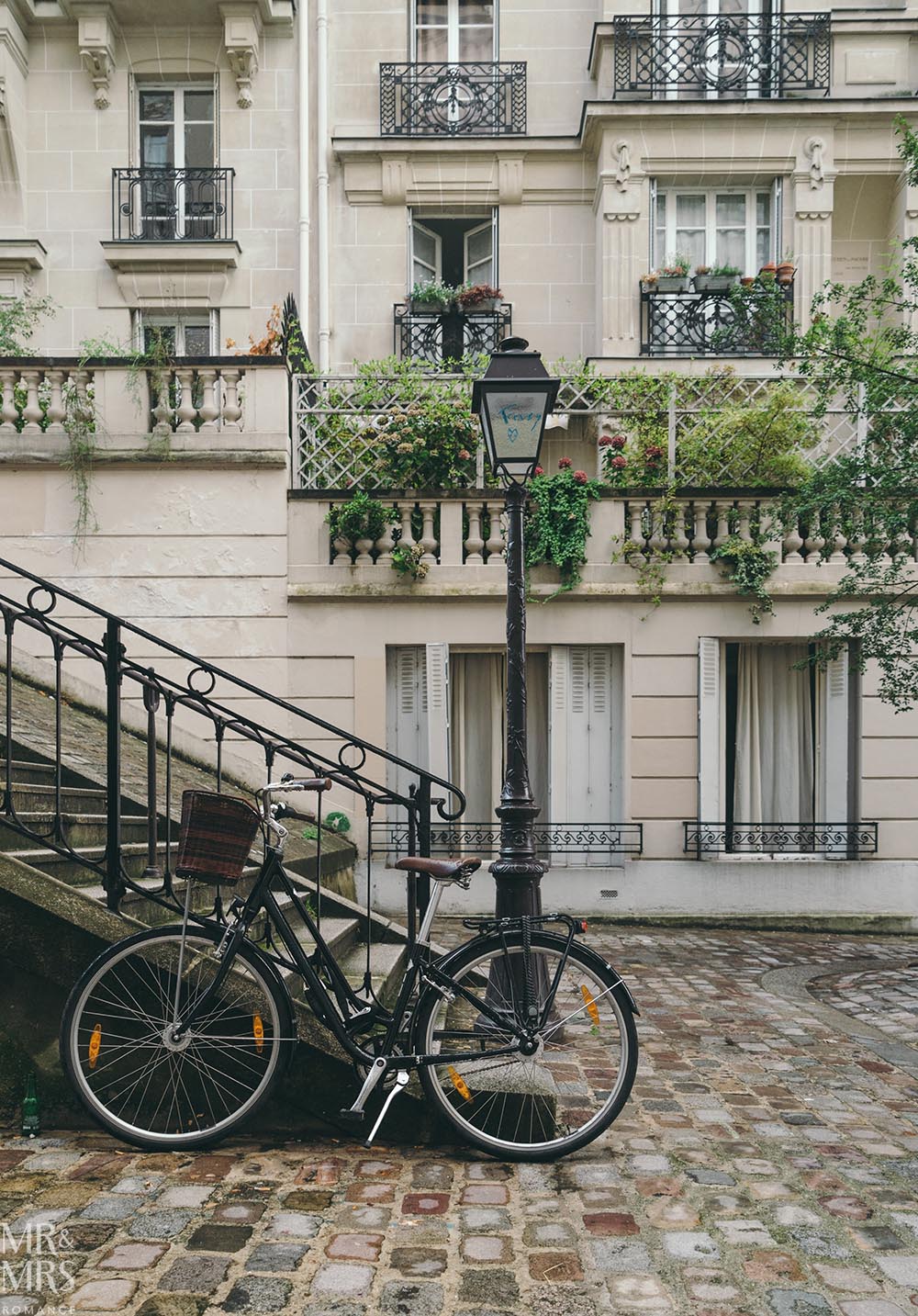 Are taxis ripping us off all around the world?