Orlando, Florida – synonymous with Walt Disney World – has lots more going for it than just theme parks. But what’s the best way to get around this southern city and is it worth hiring a car in Orlando?

Brought to you by Miles Car Rental Orlando & Viajemos.com 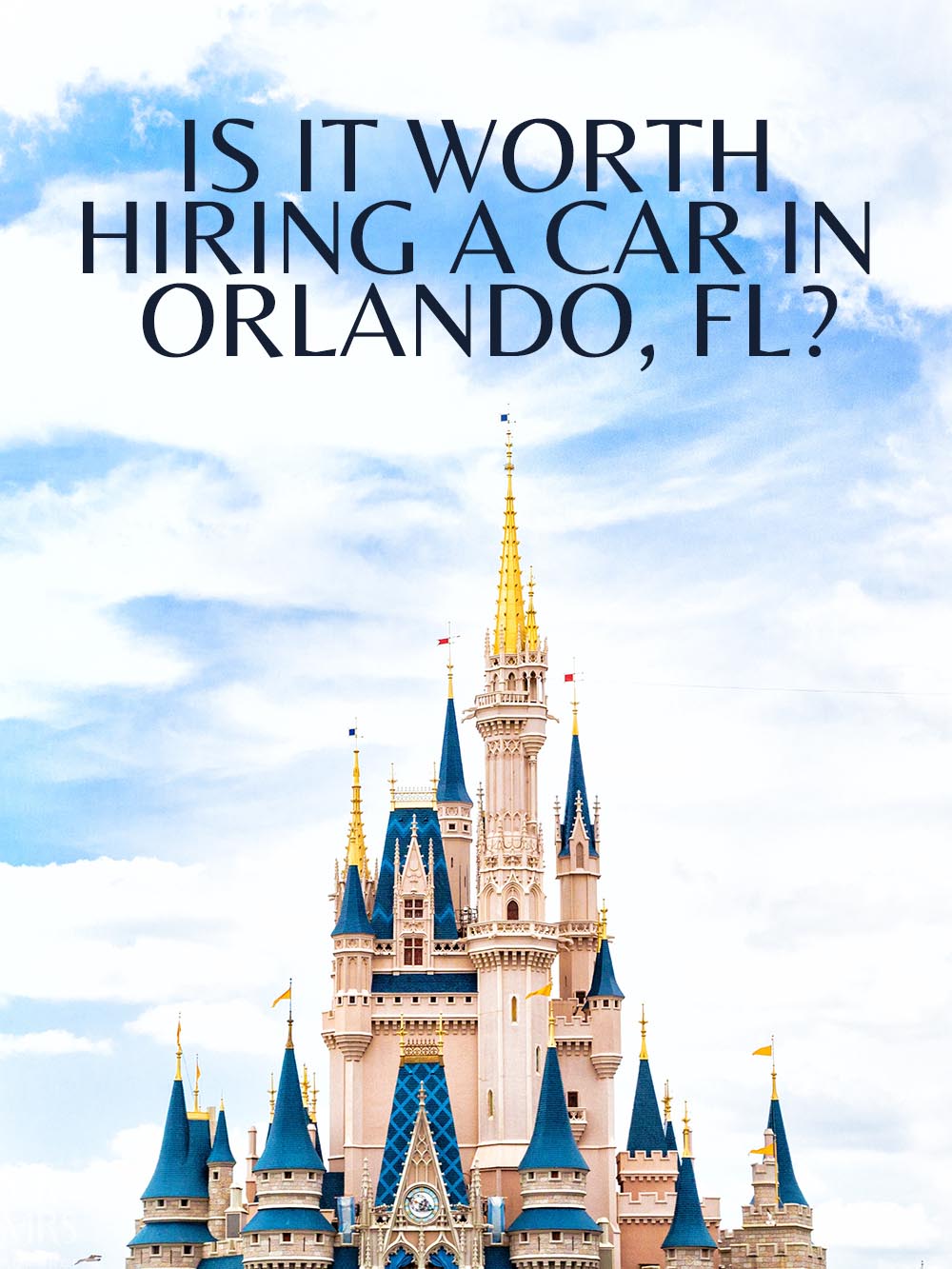 If America is anything, it’s a county of truly great driving holidays. From big highways and desert drives to hairpin mountain roads and cruising coast, the USA is a road-tripper’s paradise.

America is also home to some of the best theme parks on earth.

In fact, my first ever trip the States was to Orlando, FL, whose nickname ‘the theme Park Capital of the World’ says it all. I was only a kid at the time, but I still love telling Jim about the time I had at Universal Studios, Walt Disney World and Epcot Center. They’re memories that will stay with me forever.

Planning a trip now, Jim and I always look at how far we can explore from our base. Of course, a trip to Orlando has to include the theme parks, but we also make sure we have time to drive. 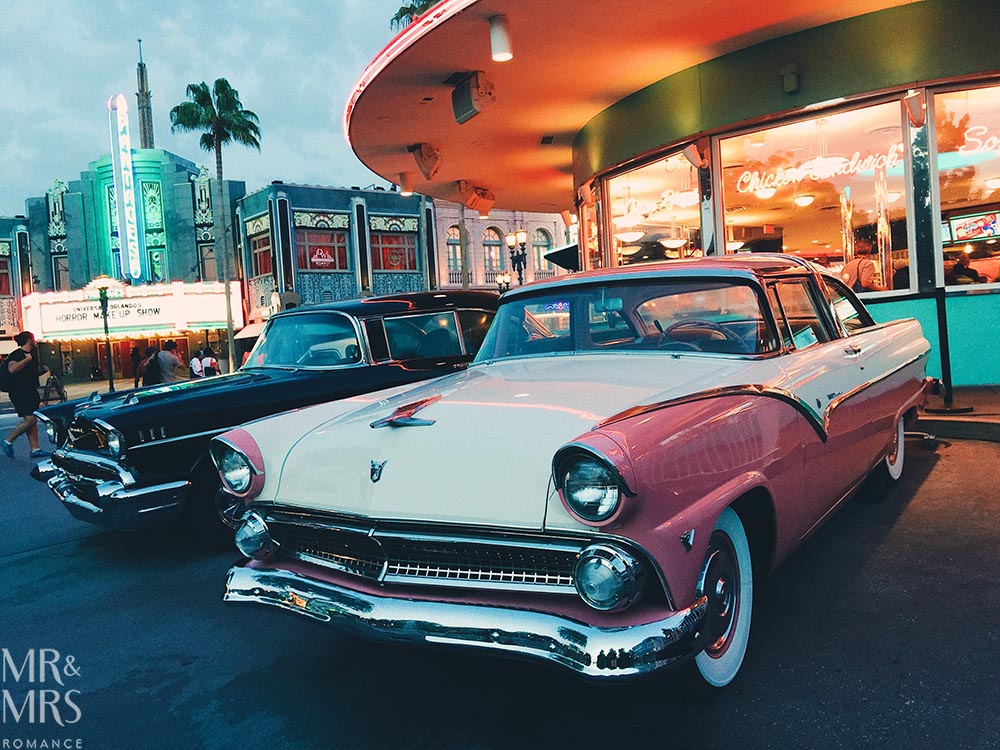 How to explore Orlando

Getting from the airport

There are public transport options from Orlando International, but it can be complicated depending on where you’re staying.

Picking up a rental car from the airport is probably the easiest thing to do – companies like Alamo Orlando and Hertz car rental Orlando have desks at arrivals. 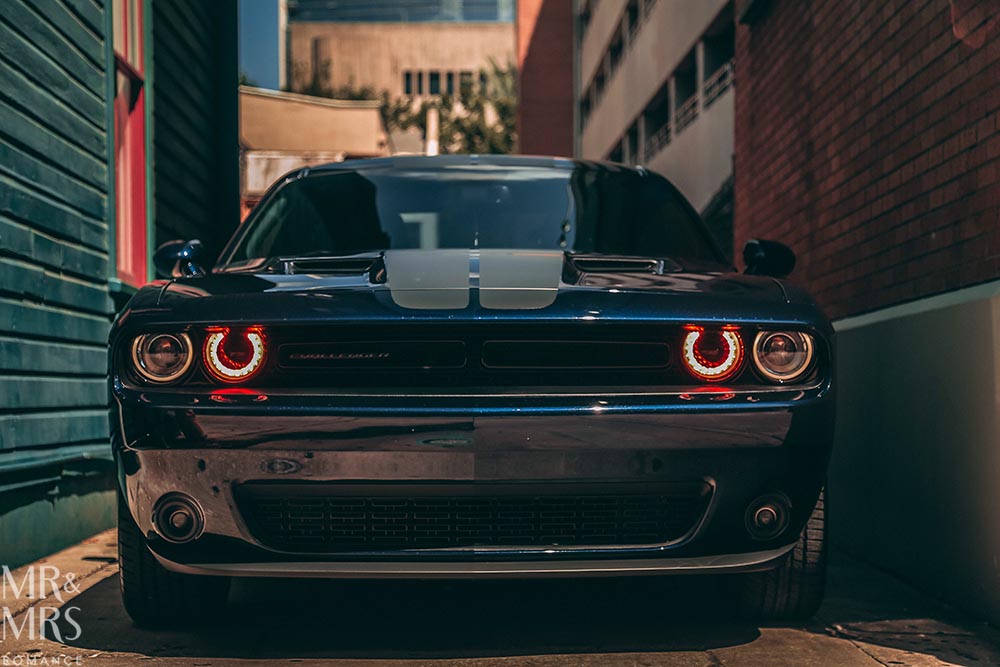 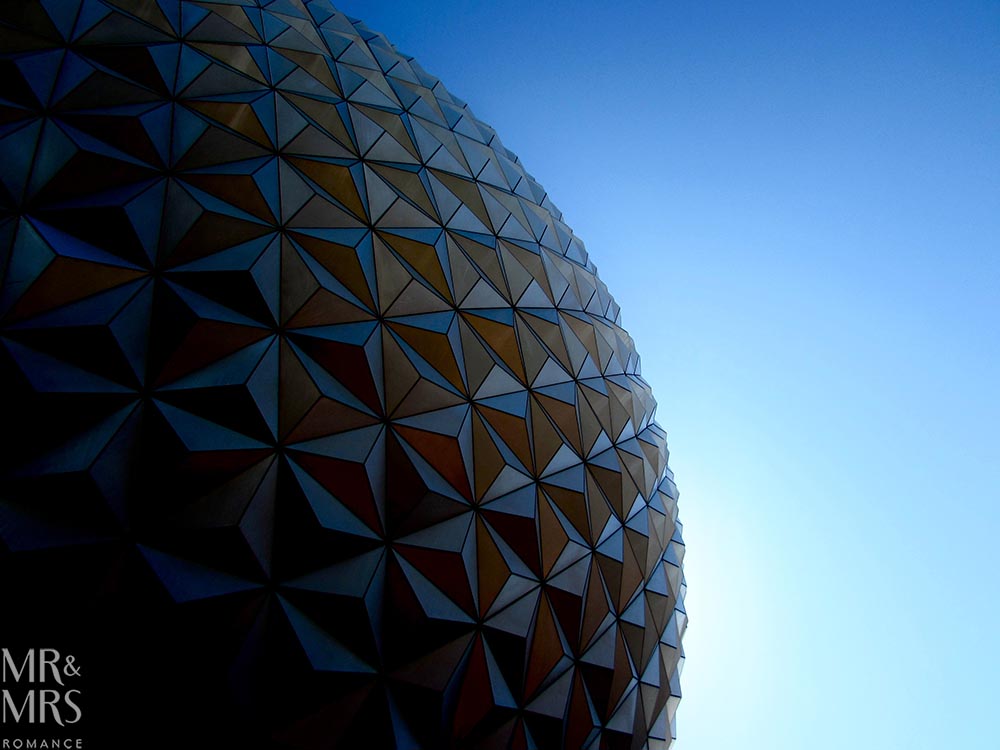 Getting to the parks (and which parks to choose)

Access to parks – especially if you’re not staying on-site – can be tricky with public transport and expensive with taxis or Uber.

Having your own car is much better, because you can arrive and leave whenever you want. It’s important to remember that Disney World is not in Orlando – it’s actually in the nearby town of Bay Lake 30 minutes from Orlando and its airport.

Depending on how much time you have and what you’re interested in, Orlando offers over a dozen different theme parks and water parks. Even a full week would only just about let you see all of them.

If you don’t have much time, locals say Disney’s Magic Kingdom and Universal’s Island of Adventure should be on your priority list. 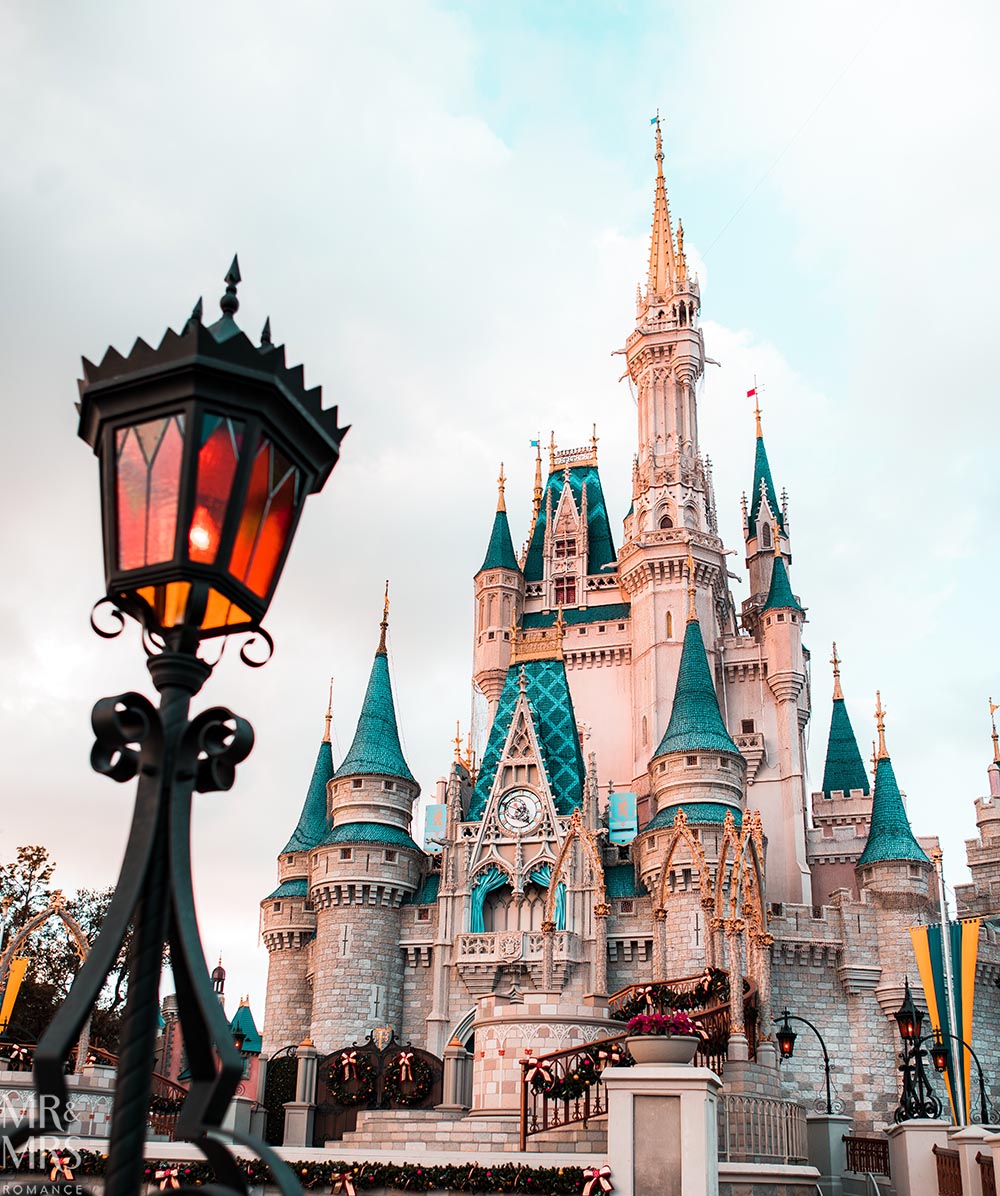 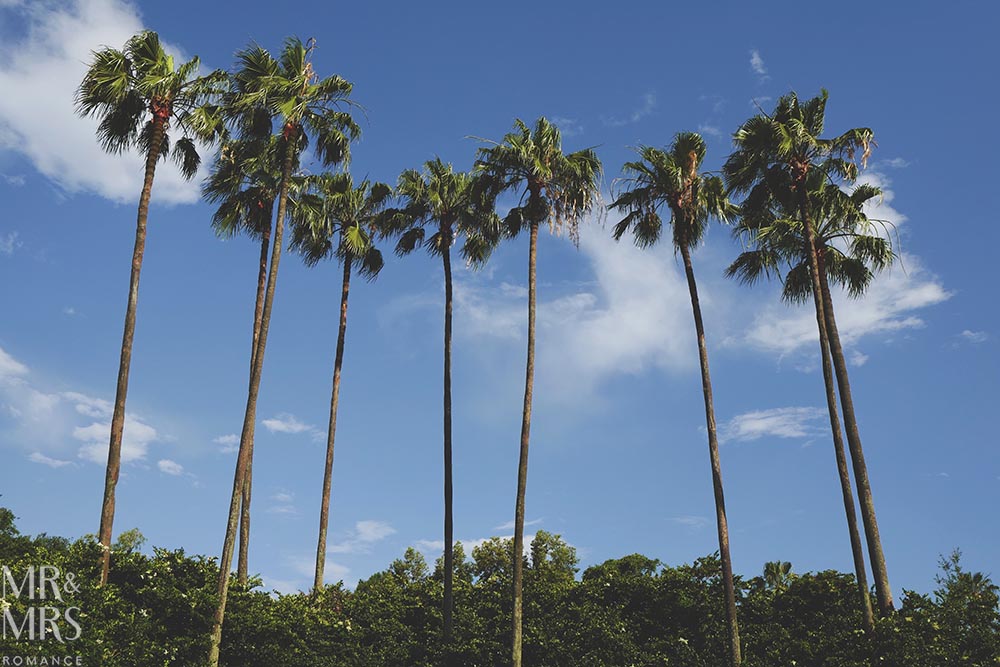 Downtown Orlando is pretty small, so exploring on foot is possible. There are lots of bars and places to eat in the city, and being quite compact, it’s easy to get a feel of Orlando’s culture.

But urban sprawl being what it is, seeing anything other than downtown means hiring a car. There’s a bus system, but it’s not ideal, and rental car prices are pretty good in Florida. 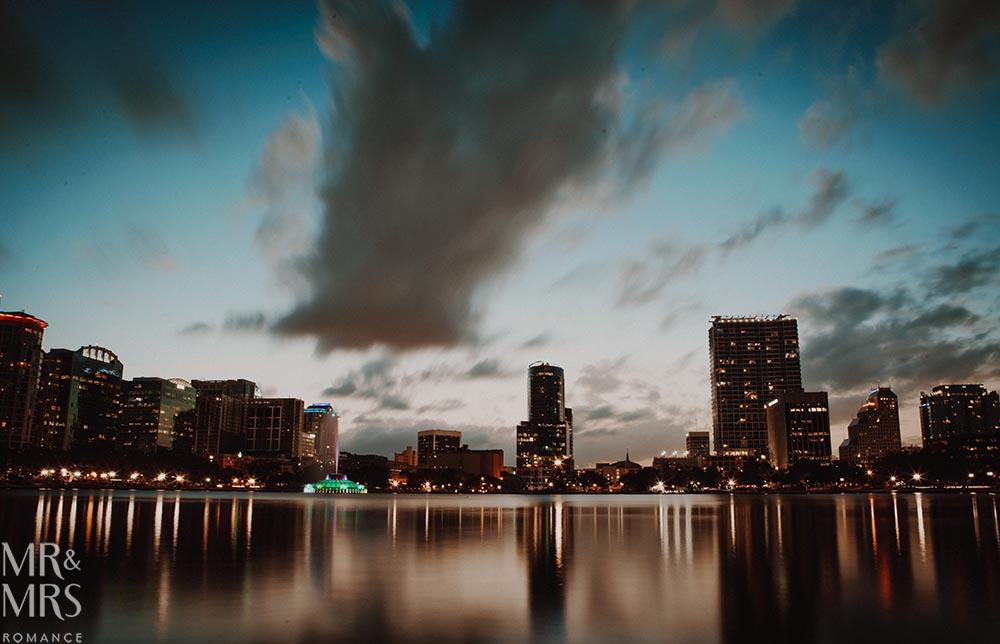 As with many tourist destinations, there’s more to Orlando than just its theme park draw-card.

The network of lakes and rivers from Jacksonville down to the top Miami offer a touch of natural beauty to your trip, while the city of Tampa is just over an hour away.

It’s even possible to drive down to Miami from Orlando. The 3-hour drive will take you past some of the most iconic beaches in the country. Here are our tips on Miami and how to get about and also our other posts on the Magic City are all here. 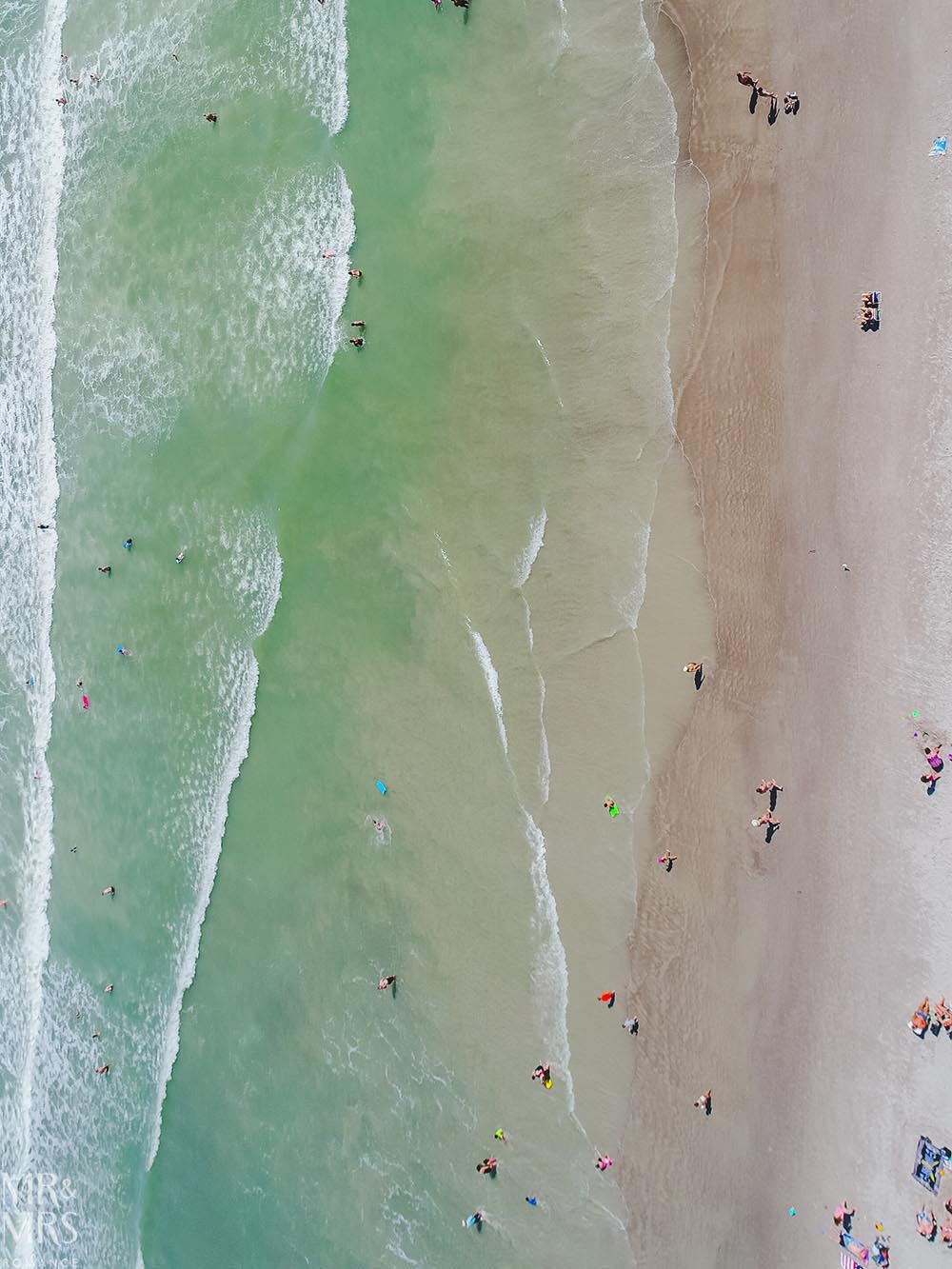 There are so many things to see and do while you’re in Orlando, FL and there’s never enough time. But having your own rental car really helps.

And if you’re looking for more top tips on Orlando, Florida, check out this really helpful post on y-Travel Blog on The City Beautiful.

Do you have any tips on visiting Orlando? Which theme parks would you make a beeline for? Tell us in the comments! 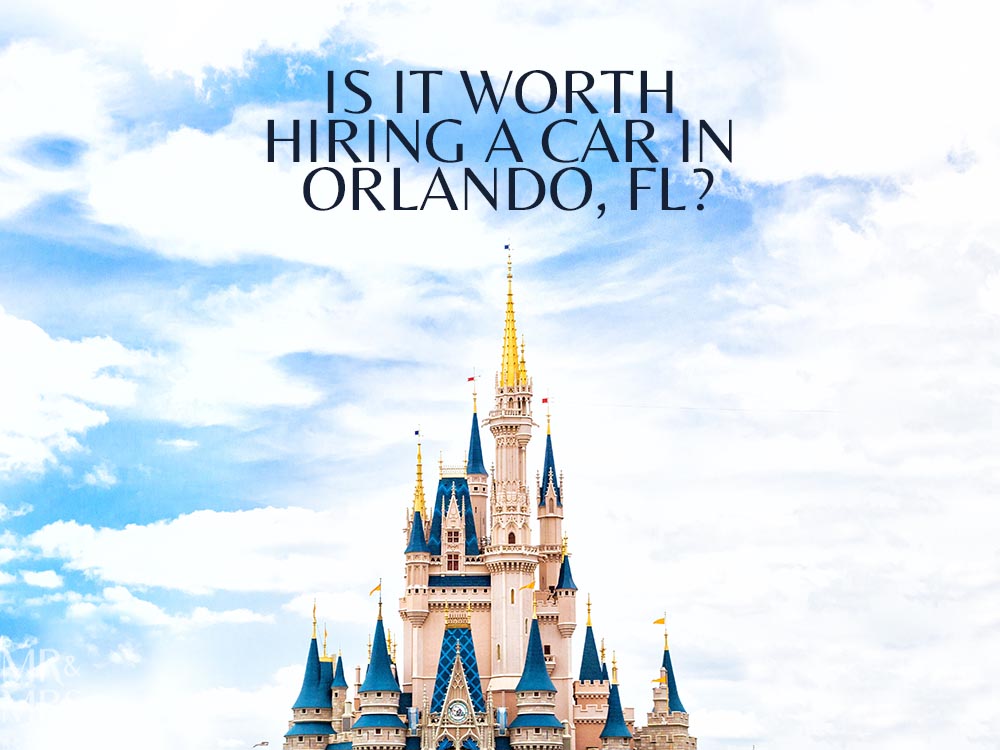 A boat ride, a bike ride and a whole bunch of food!

I don’t know about you, but February really freaks me out. It’s that moment where it suddenly dawns on you that the new year…