I think I’ve just got why finding a midweek feed is so tough. It’s because it’s a total balancing act. As you’re thinking of somewhere to go, your mind is calculating several elements at once. You’re looking for somewhere that will leave a tick in every box. 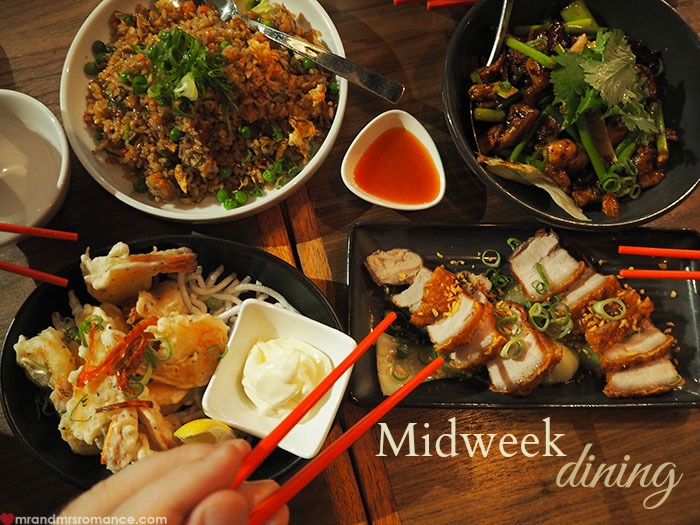 Since the start of the Chinese New Year, we’ve been craving dumplings. For some reason it’s taken us ages to get our fix. Our opportunity came while we were hunting somewhere for a midweek meal out.

It can be hard to choose a midweeker, can’t it? There are so many things you have to take into consideration.

It’s got to be affordable. The food’s got to be tasty. The place has to be homely yet enough like a restaurant to be a night out. And most importantly, the service has to be welcoming and friendly – you’ve got to be made to feel like a local.

Recently we were catching up with Sammie from The Annoyed Thyroid and her hubby Mr TAT. We were hunting out somewhere for a midweek meal.

It’s commonly known how much Sammie likes dumplings. We’re no dumpling slouches ourselves having hunted out some great places in Chatswood, the best yum cha places in Sydney city and of course the ultimate dumplings in a very unexpected location.

So we were all excited about heading to Chinaman Dumpling in Cremorne one warm Thursday evening.

The big red doors welcome you in past the open kitchen where you can watch all the goodies being made. You can’t help notice the cartoonised images of the Chinese revolutionary leader Mao Tse-tung – just in case you weren’t sure of what food type you’ll be eating! 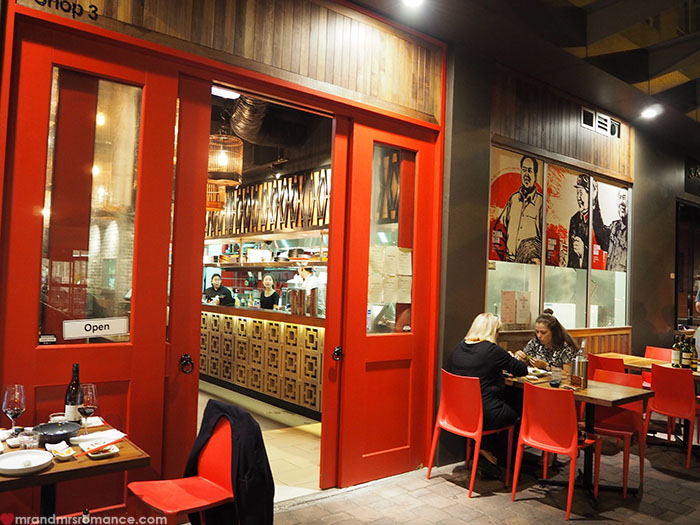 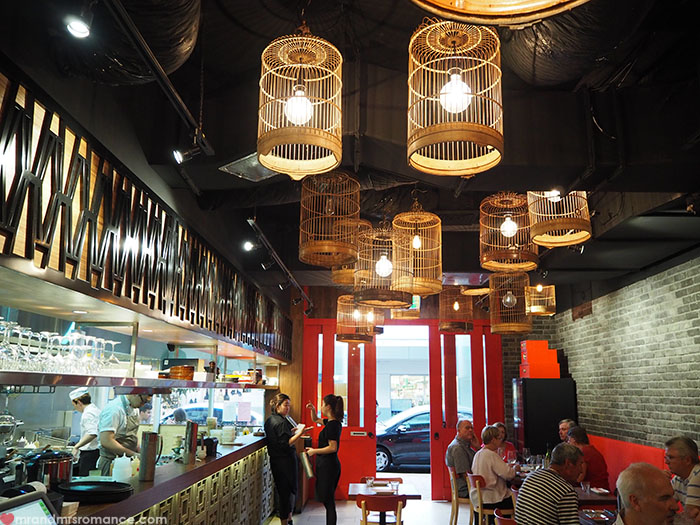 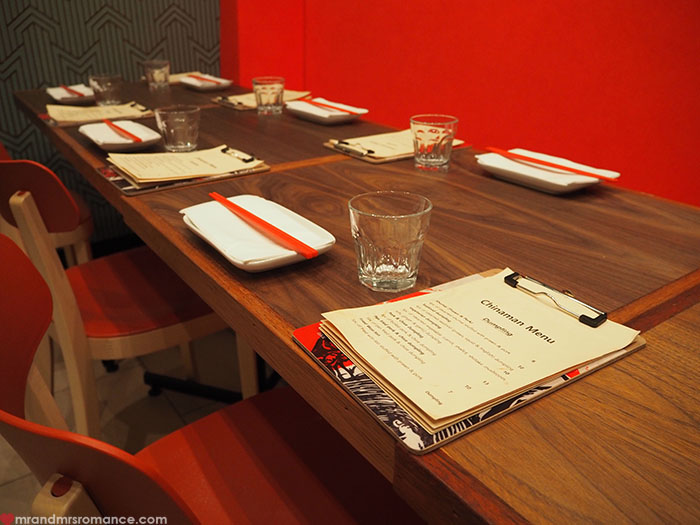 Inside, the restaurant is beautifully styled, really epitomising the type of food we were looking forward to munching on.

Modern touches like the exposed brick walls, the black painted ceiling and the very cool birdcage light shades are all contrasted with the traditional décor around the kitchen.

And that’s exactly what the food and service is like: traditional yet modern at the same time.

Everyone who took our orders, bussed out food or delivered the bill were amazingly professional yet so friendly. It was relaxing and refreshing to be there catching up with friends.

As for the food, although this place is called Chinaman Dumpling, I’m not sure if their dumplings are the best things on the menu. 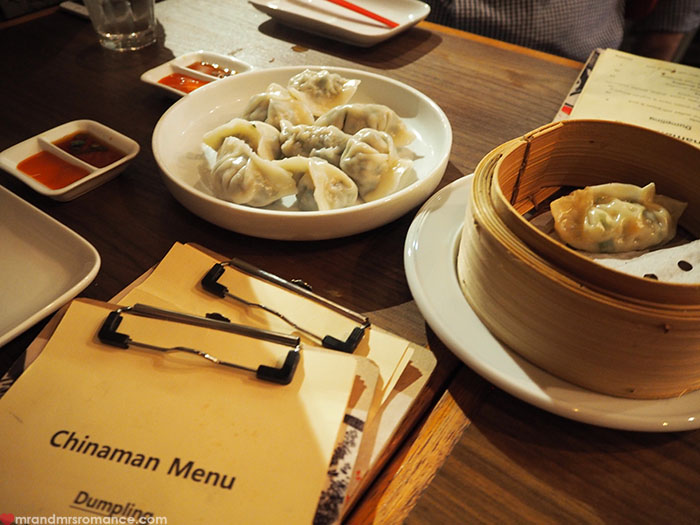 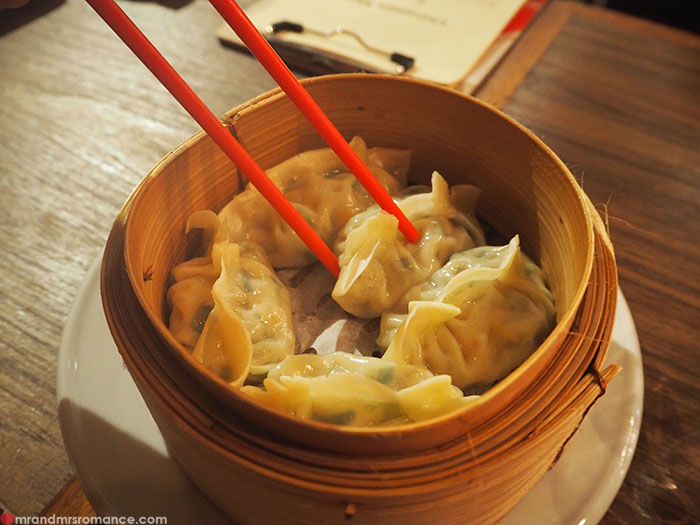 We tried the veggie dumplings were juicy and had ok flavour but didn’t seem that well made; the pork and chive dumplings, however, were well constructed and packed with filling.

But then the mains came out.

First the Peking duck pancakes. Ordinarily the duck is shredded, but at Chinaman Dumpling, it’s cut into perfect oblongs with the crispy orange skin tempting you with all its might!

You put your pancakes together yourself and the reward is great for such little effort. Full of flavour and texture, these are a winner dish – though perhaps a little expensive.

The tempura style prawns were also full of flavour and their mayonnaise dipping sauce was great. The pork belly had some good flavours and a delicious crispy skin but would have been even better if a little tenderer.

But the two absolute stand-out dishes – the ones that will have me recommending Chinaman Dumpling to people – are the duck fried rice and the kung pao chicken.

The fried rice is just delicious. Crispy textures mixed with beautifully cooked pieces of duck, this dish is umami heavy and really moreish.

As for the kung pao chicken, there’s a good level of spiciness that might be a bit of a challenge for some, but the whole dried chillies cooked together with the chicken, spring onions and coriander in this classic Chinese dish. 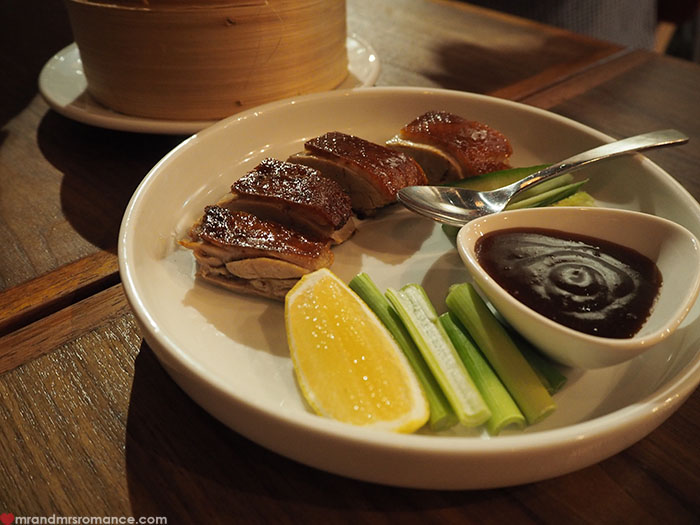 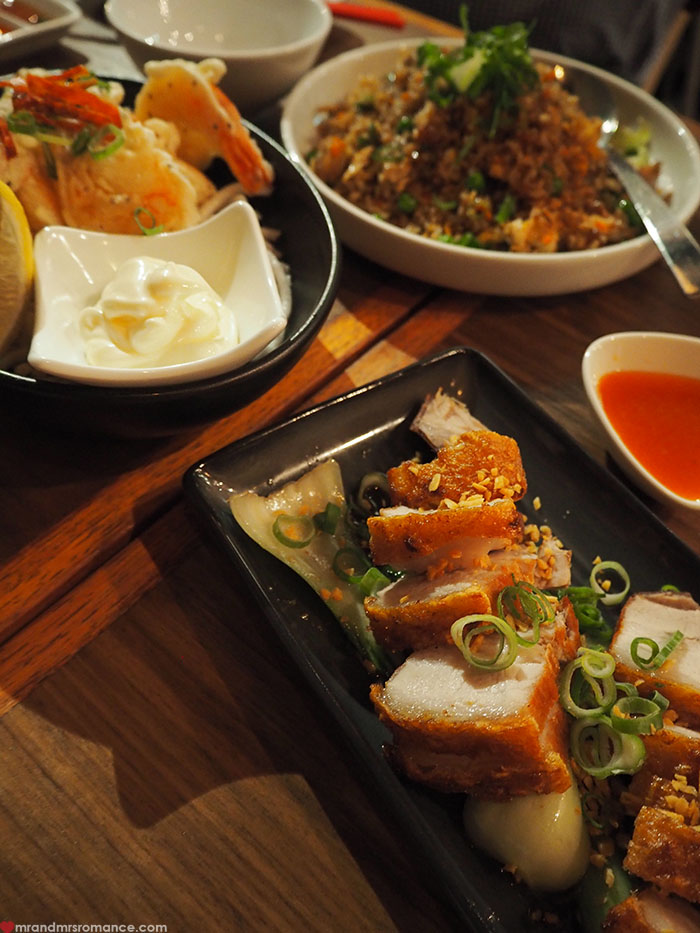 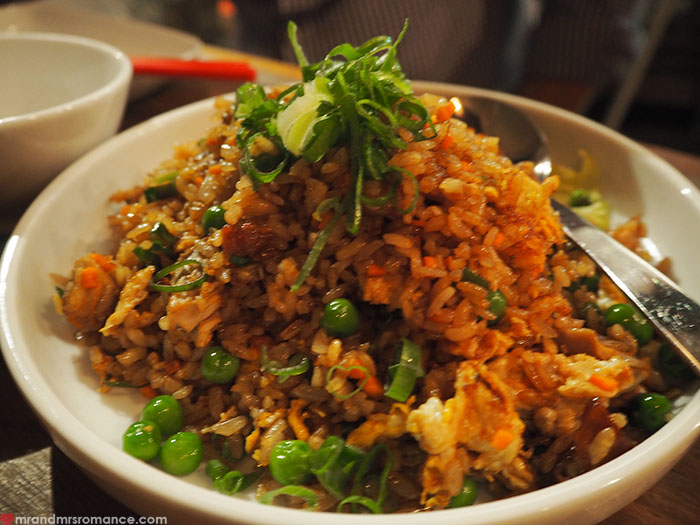 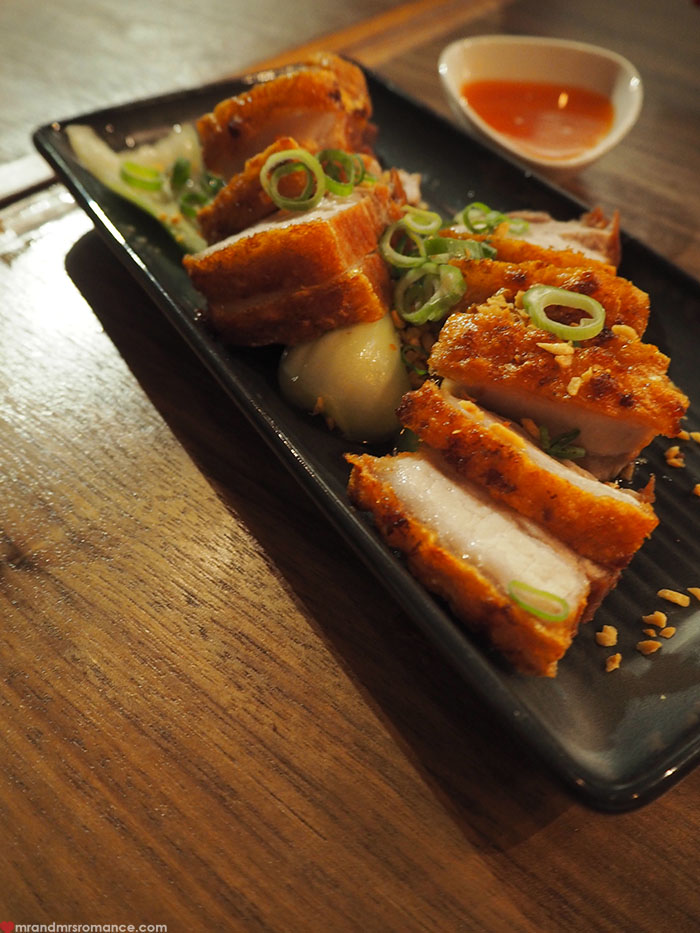 We were tempted to try out the dessert menu but by this time we were all too full – the best result from a very reasonable bill and a neighbourhood eatery.

It made an excellent venue for us to all catch up and leave full. We only wish we lived closer to Cremorne! 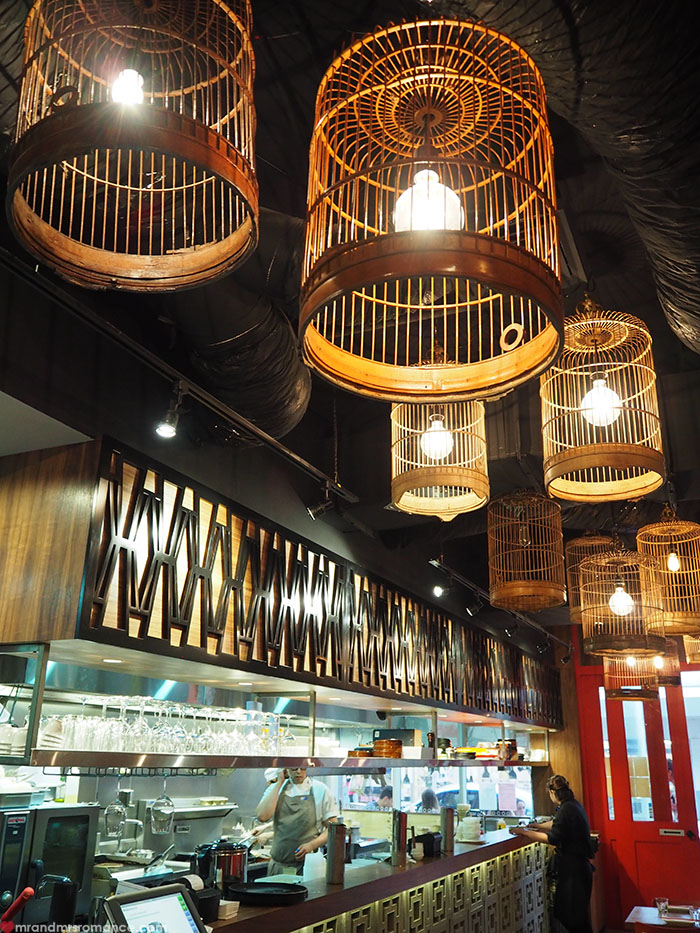 What do you look for in a local weeknight feed? Do you have a local favourite you head to for a catch-up with friends or an easy low-cost date night? Tell us in the comments!

We dined as guests of Chinaman Dumpling.