For years there’s been a void between the humble pub chip and it’s south-of-the-border cousin, nachos. Thanks to our recent trip to San Francisco, the missing link has now been found; the void filled. This has to be the ultimate pub food – not to mention a trip down memory lane. 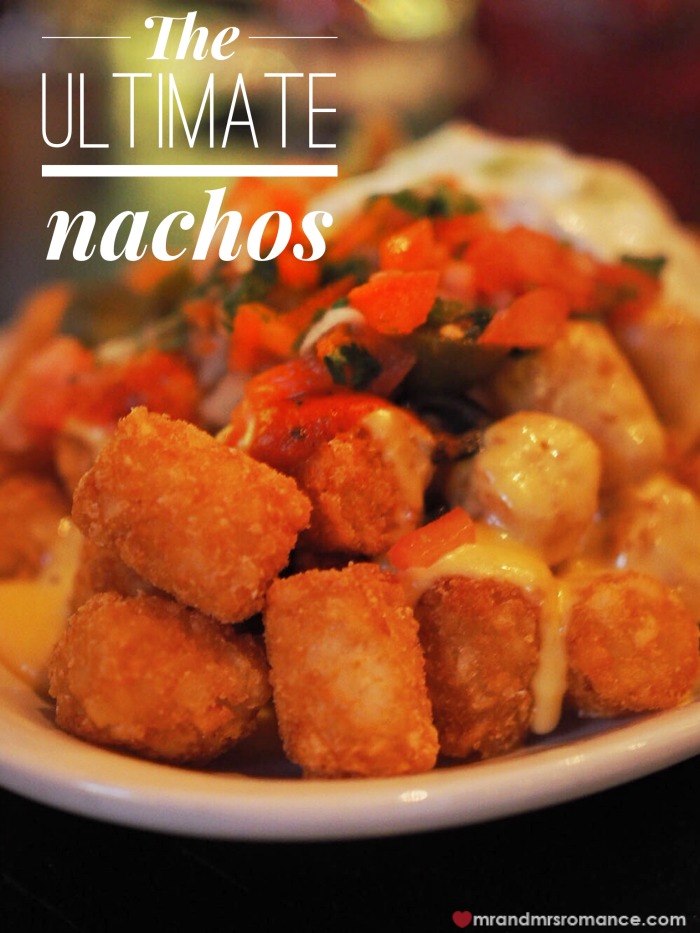 We were out with friends to watch a game of American football when it happened.

Mrs Romance and I were both very excited about going out with real 49ers fans to watch a game we neither particularly liked nor fully comprehended. But we felt sure by the end of the second half – we presumed it was a game of halves – those attitudes would be reversed entirely.

Perched on our bar stools, learning the ropes to gridiron and drinking our way through a rainy San Fran afternoon, we happened to glance at the pub’s menu.

Everything seemed in order until our eye was caught like a quarterback’s pass into the end zone (we learn football good!). 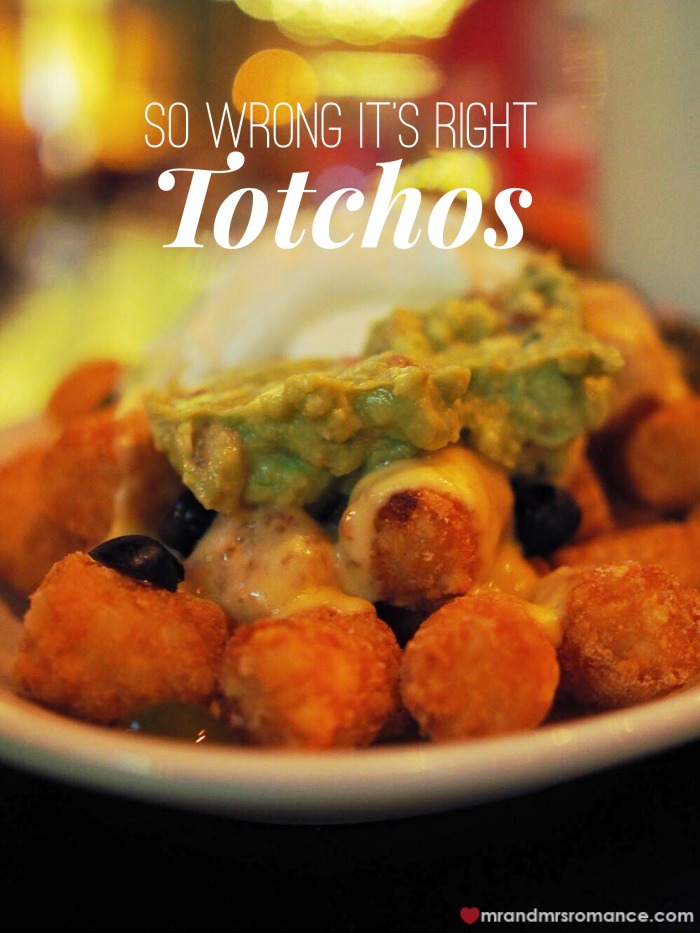 What on earth are they? A rare type of Mexican delicacy we hadn’t seen before perhaps. How do you even say it?

We asked our friends, who thought it was an even weirder question than any of our football-related queries.

When we found out, we ordered two lots of them.

But you know what’s even better than totchos? The uber-totchos our excellent friend Steph from LipstickAndCake.com has created. 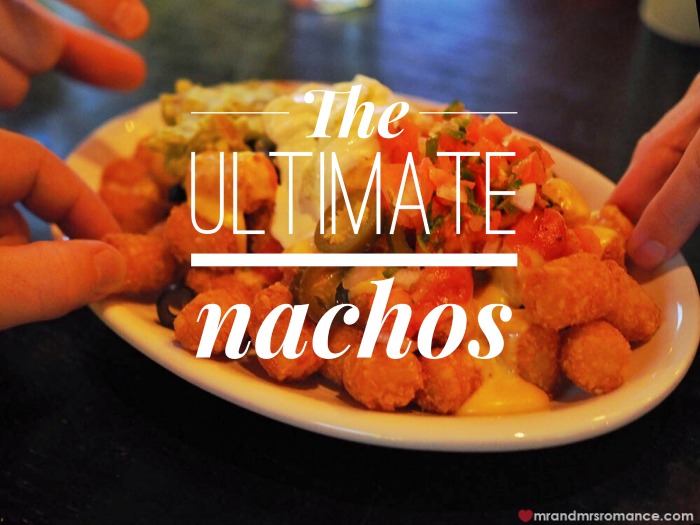 What’s your favourite pub snack? Have you ever had totchos before? When was the last time you had tater tots? Tell us in the comments!