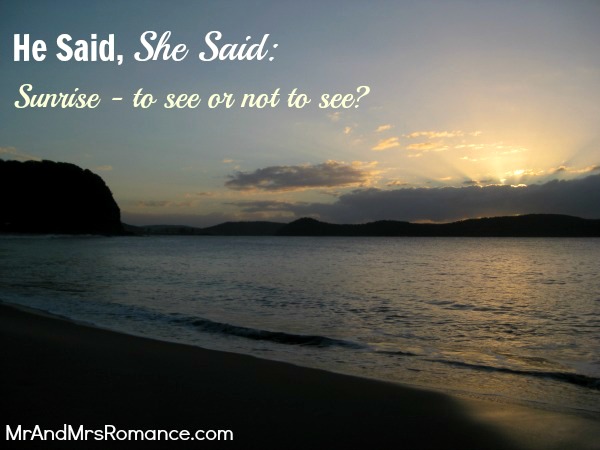 I thought ‘sunrise’ was just an expression.

The perfect way to start the day except if you’ve gone to bed at 2am. 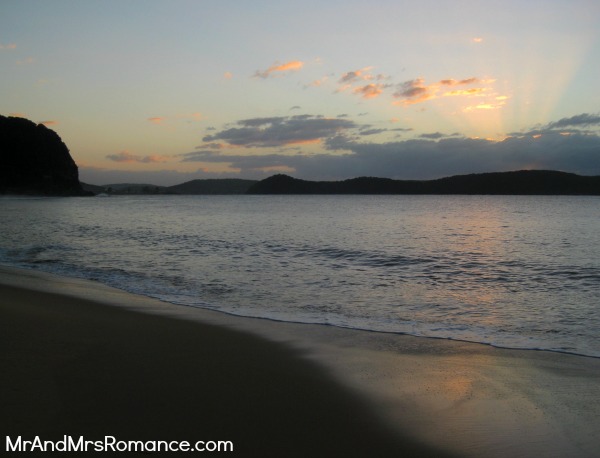 A couple of weeks ago, we were up in the Central Coast, NSW staying at a friend’s beach house. Mrs Romance loves getting up for the sunrise – especially when we’re at the beach. The first morning we were there, we missed it after a big dinner and plenty of drinks the night before.

So the following morning – Sunday – for whatever reason I woke before dawn. My mind went immediately to brownie-point acquisition… well, toilet first, then brownie points.

Anyway, I woke Mrs R up so she could get up and watch the sun come up. I was surprised to find her difficult to dislodge from the bed. And I was even more surprised to find myself stumbling along towards the beach in the early morning. How had this happened?

My surprise was still further enlarged when the sun first began peeking over the edge of the headland. Now I understood why Mrs R was so enthusiastic about the sunrise. Pretty impressive stuff, even I had to admit.

Now I just have to think about how I can spend my hard-earned brownie points!

I love sunrises. I’ve seen a lot of them in my time as I’m a morning person. Mr R, not so much.

I like to exercise in the morning too. Probably a reminder of my school sports days when I was part of the rowing team. There’s something about mist on the water at dawn, though now I prefer to watch it from the shore with a coffee in hand.

When we go on holidays I have a knack for rising early regardless of what time we go to sleep. I get up and take my camera so I can get photos as it’s one of my favourite times of the day to shoot. Then I come back once the sun is up and wake Mr R and show him what he missed.

So you can imagine my surprise when I was woken early on Sunday asking if I want to go see the sunrise! I think I grunted and turned over under the covers. Mr R persisted and I got out of my warm bed to face the frosty dawn.

After a very late night the sunrise was not high on my priority list, though it was a beautiful start to the day. Think I’ve convinced Mr R that they’re worth getting up for, I just wish I had gone to bed earlier.

Here’s what the sun did that morning: 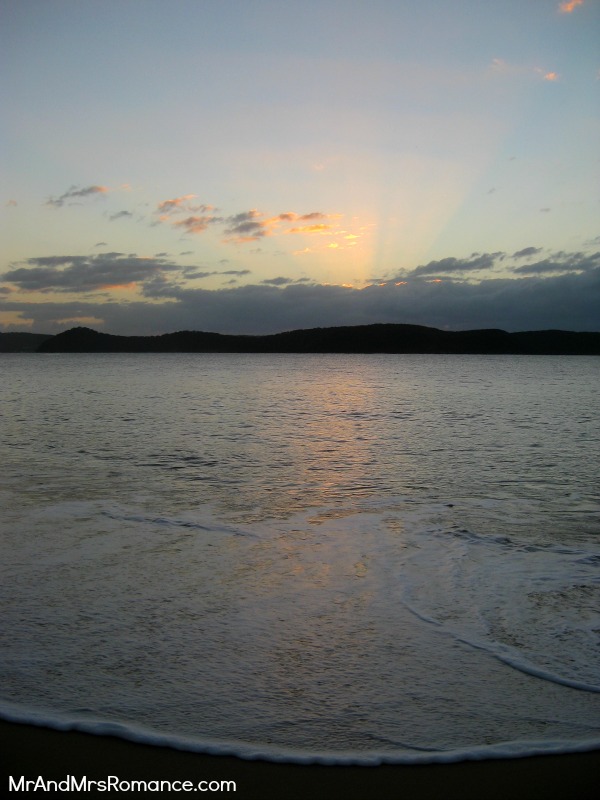 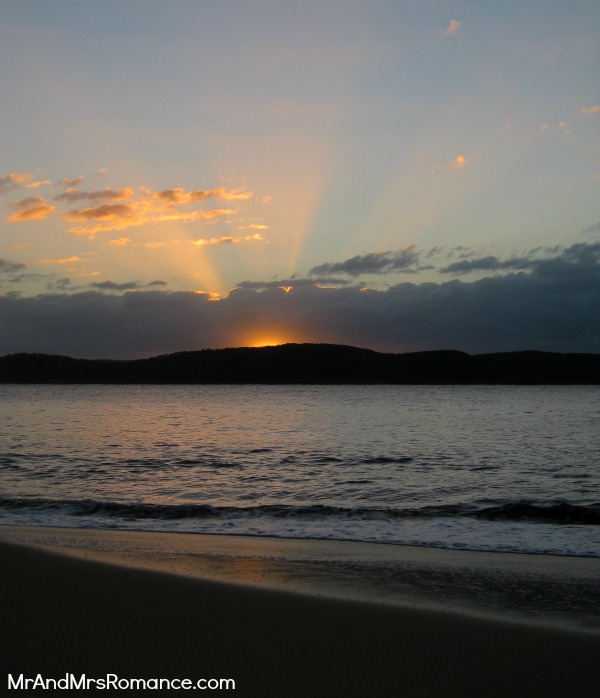 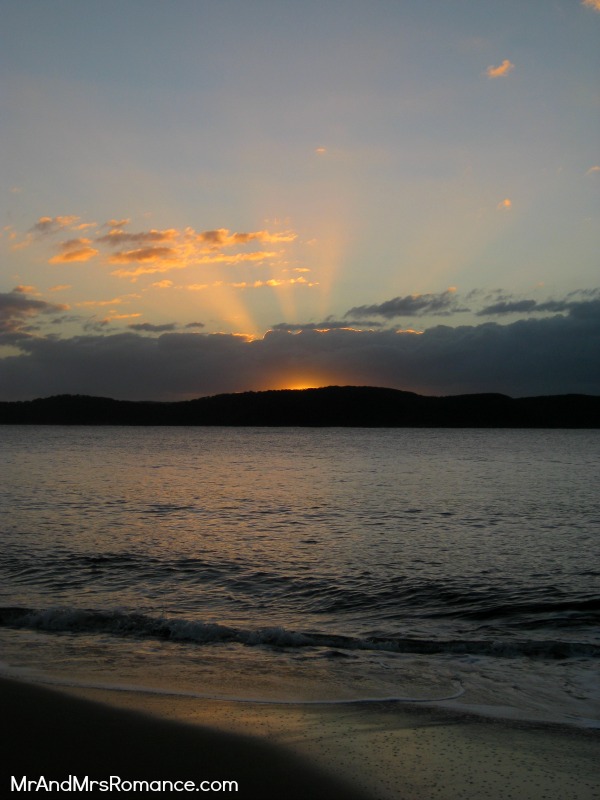 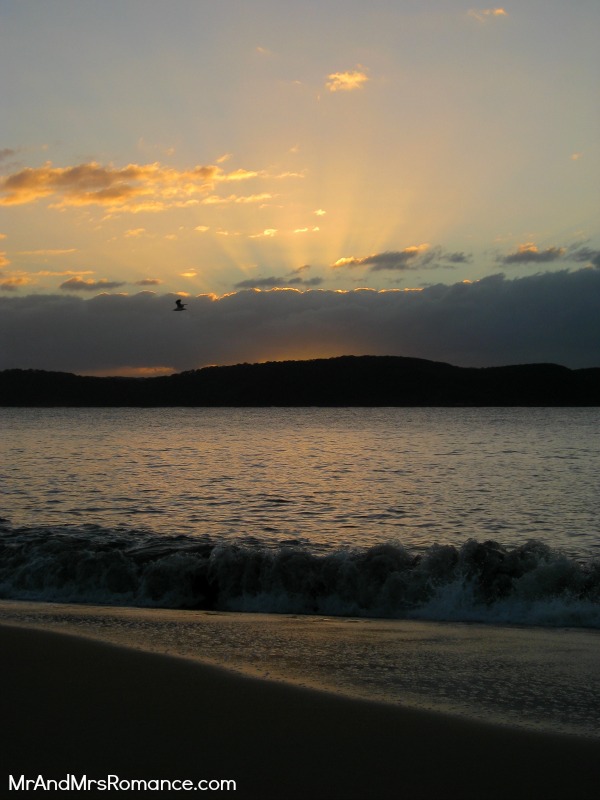 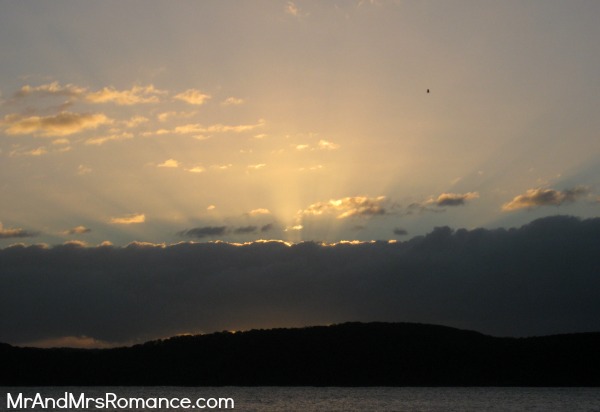 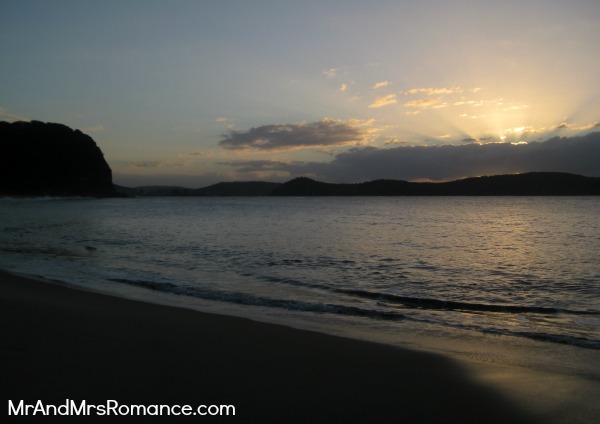 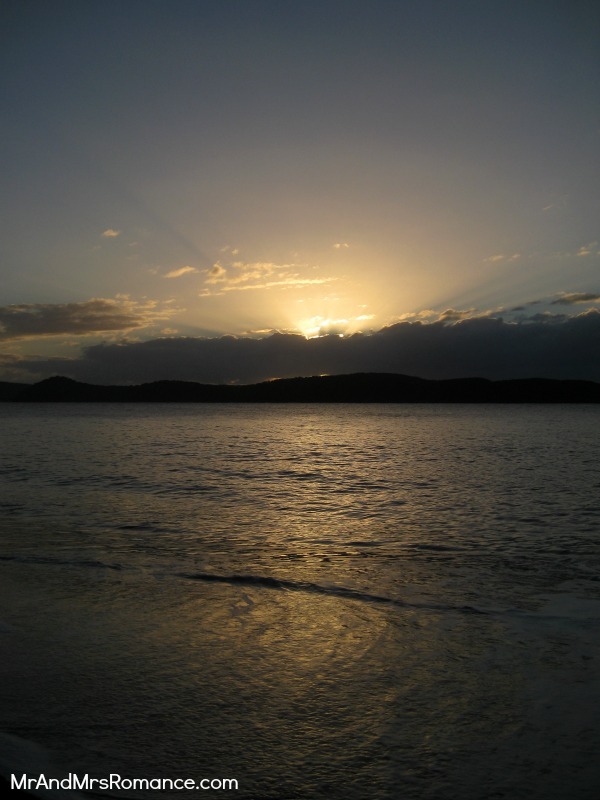 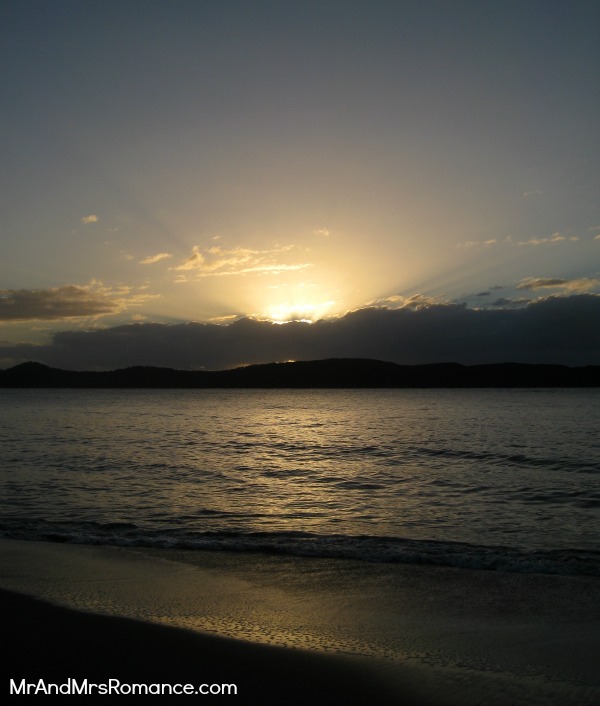 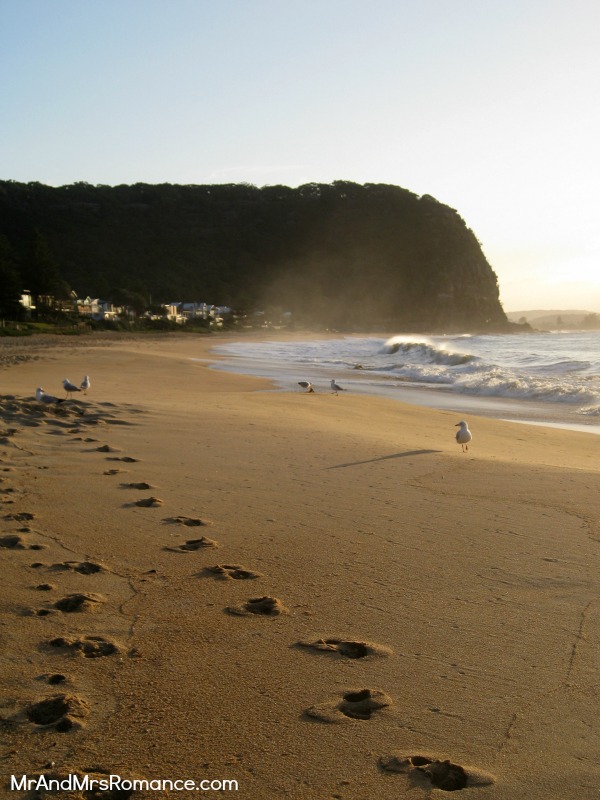 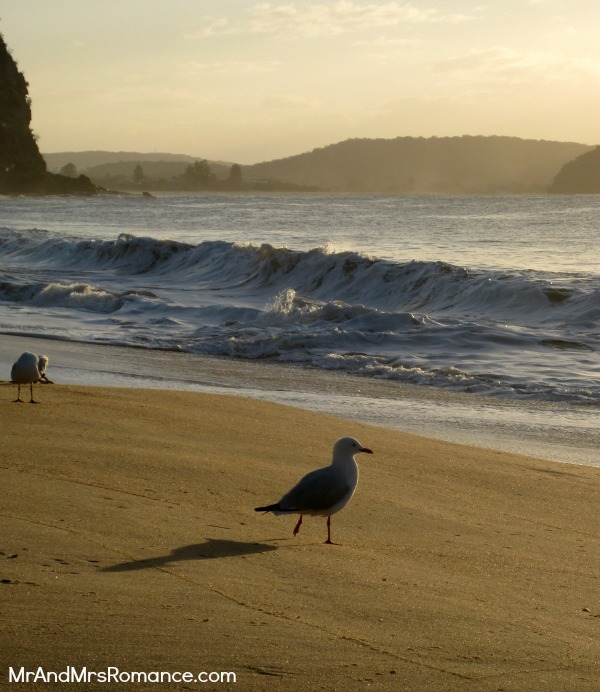 A new beer, a new hair do & a new bloggers’ workshop