Peeping out from behind its bigger, beefier brothers, Grenache is the wallflower of wine varietals in Australia that doesn’t get half the attention it deserves. Here are five examples of Grenache you’ve got to try. 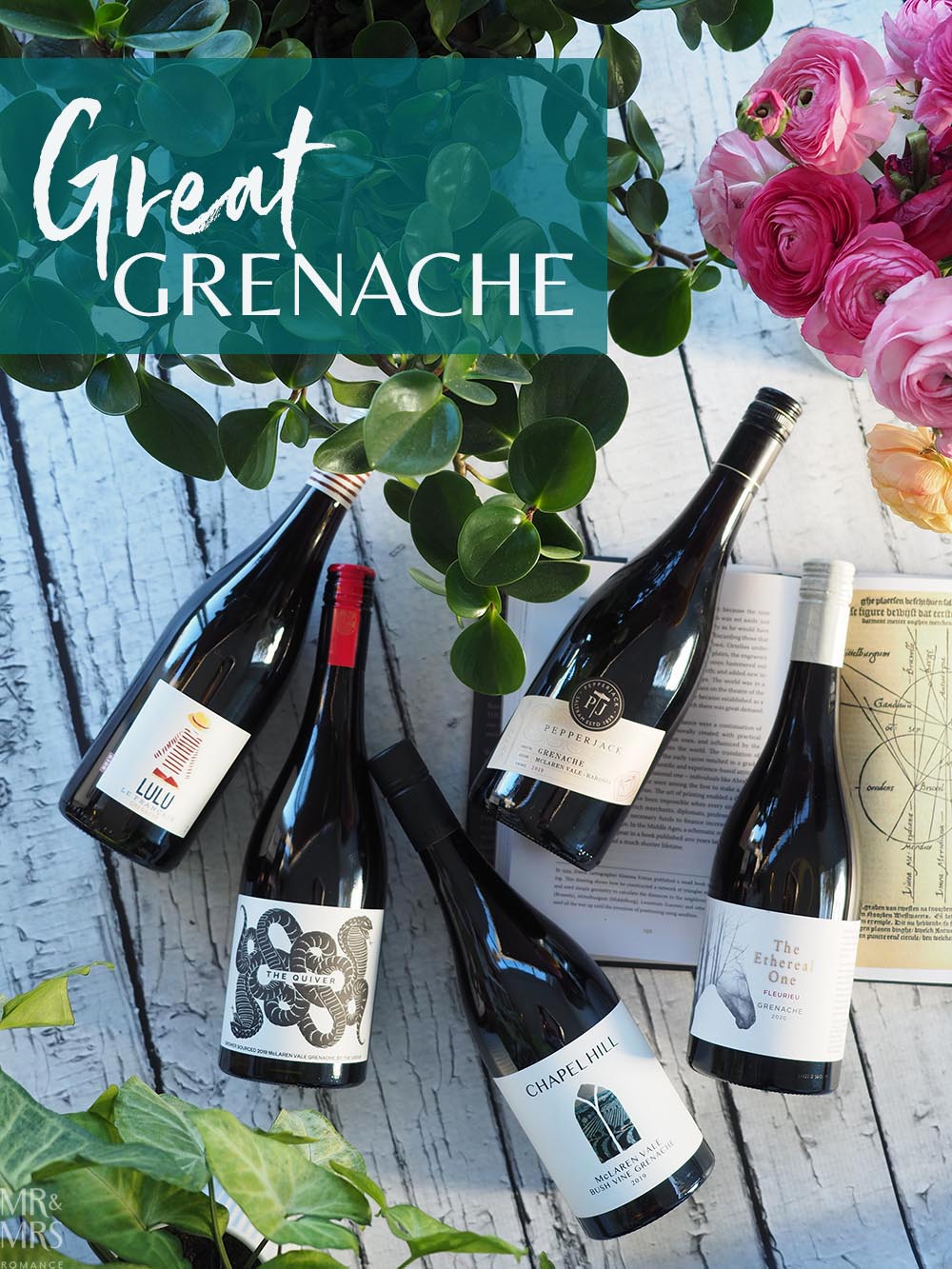 Wine experts have (of course) known about Grenache’s virtues for ages, but they seem to have kept this card in their top pocket.

It’s one of the most grown grapes in Europe and you’ll find it growing pretty much anywhere in the world that makes wine – Australia included, but it’s always surprised me that Grenache isn’t more popular as a single variety here.

Until recently, the most you’ll have seen Grenache is as the ‘G’ in the ever popular GSM blend (the other two being Shiraz and Mourvèdre).

In blends like a GSM, Grenache offers its rich smoothness and fruit-forward services that many other grapes lack.

But Grenache as a solo artist is showing that it’s got more to offer than just a bit part in a dusty trio – albeit a tried, tested and much loved one.

Where does Grenache come from? And what does it taste like?

Grenache was once called the Red of Aragon because of its origins in that northeastern region of Spain. They call it Garnacha there now.

But Grenache – the French spelling – seems to have become its preferred moniker, and the slopes of the Cotes de Rhone are covered in this somewhat overlooked grape.

In Australia, most Grenache is from South Australia, which is probably why four of these five examples are from the Barossa and McLaren Vale.

Grenache is a medium-bodied red, so lighter than most South Australian Shiraz and Cabernet. It still has a lovely rich texture, but instead of those dry, chewy tannins you often get with full-bodied reds, Grenache has a beautiful silky smoothness.

You’ll most likely taste a lot of red fruit – cherries, plums, strawberries, raspberries. But with that rich sweetness, there’s a often a sharpness and orange citrus that balances things out.

But it’s the barrel contact, which allows the wine to take on some of the oak flavours, that gives Grenache its really special qualities. Leathery tobacco notes, chocolate, vanilla, caramel – they all combine with the fruit-forward beginnings of this wine.

Over time, these flavours develop even more, creating a complex, fascinating drop. Here’s a bit of a deeper dive into Grenache from the good people at Wine Selectors.

5 superb Grenache you have to try

From: The Languedoc, South of France
We paid: $15 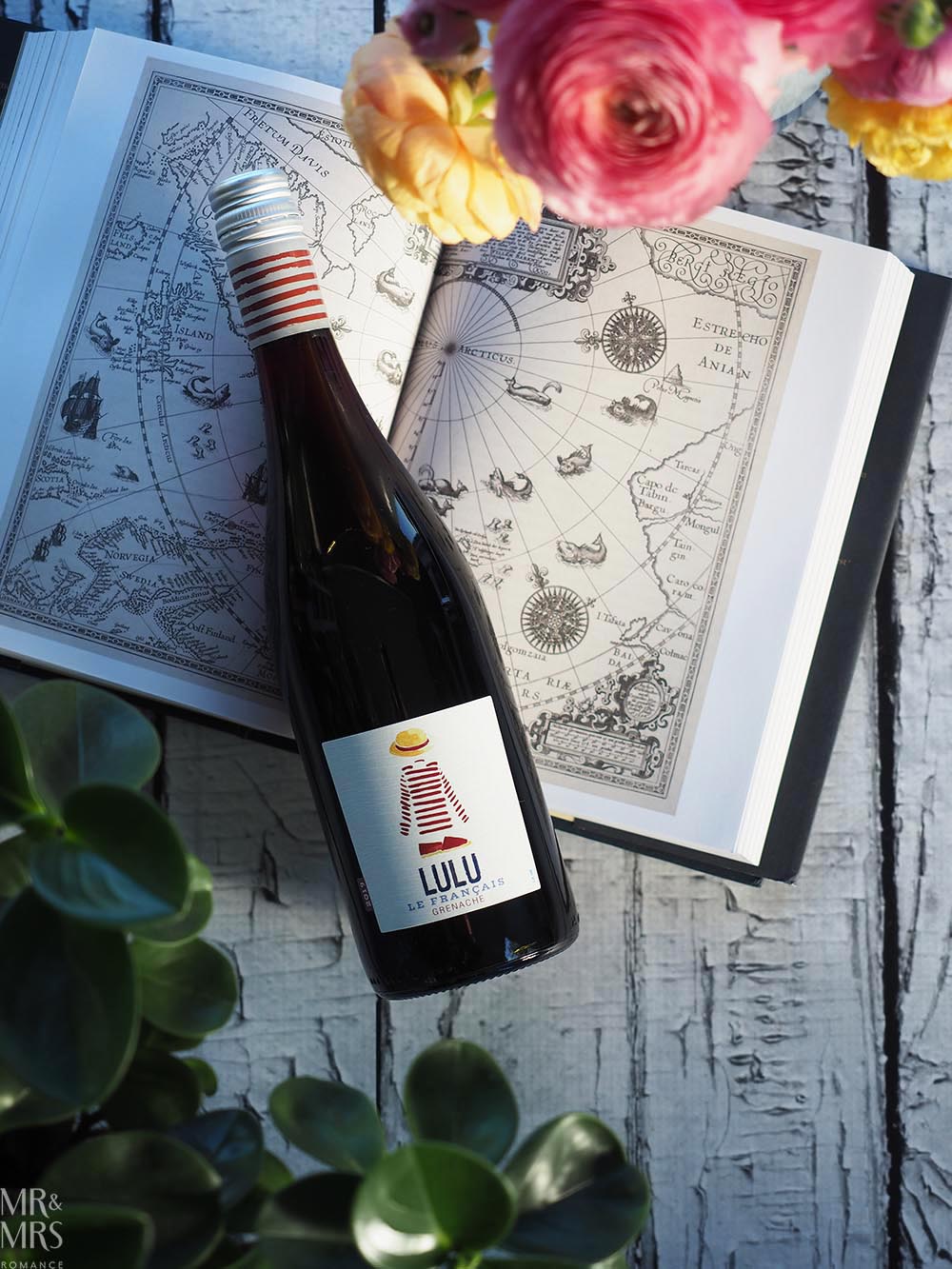 This is a very easy-drinking format of Grenache. Lightest in colour, alcohol and body of this selection, there’s red fruit and cherry on the nose, flavours of stone fruit, light on oak, and hints of orange pith and citrus. A much more French style wine to the others here.

From: McLaren Vale and Barossa
We paid: $25 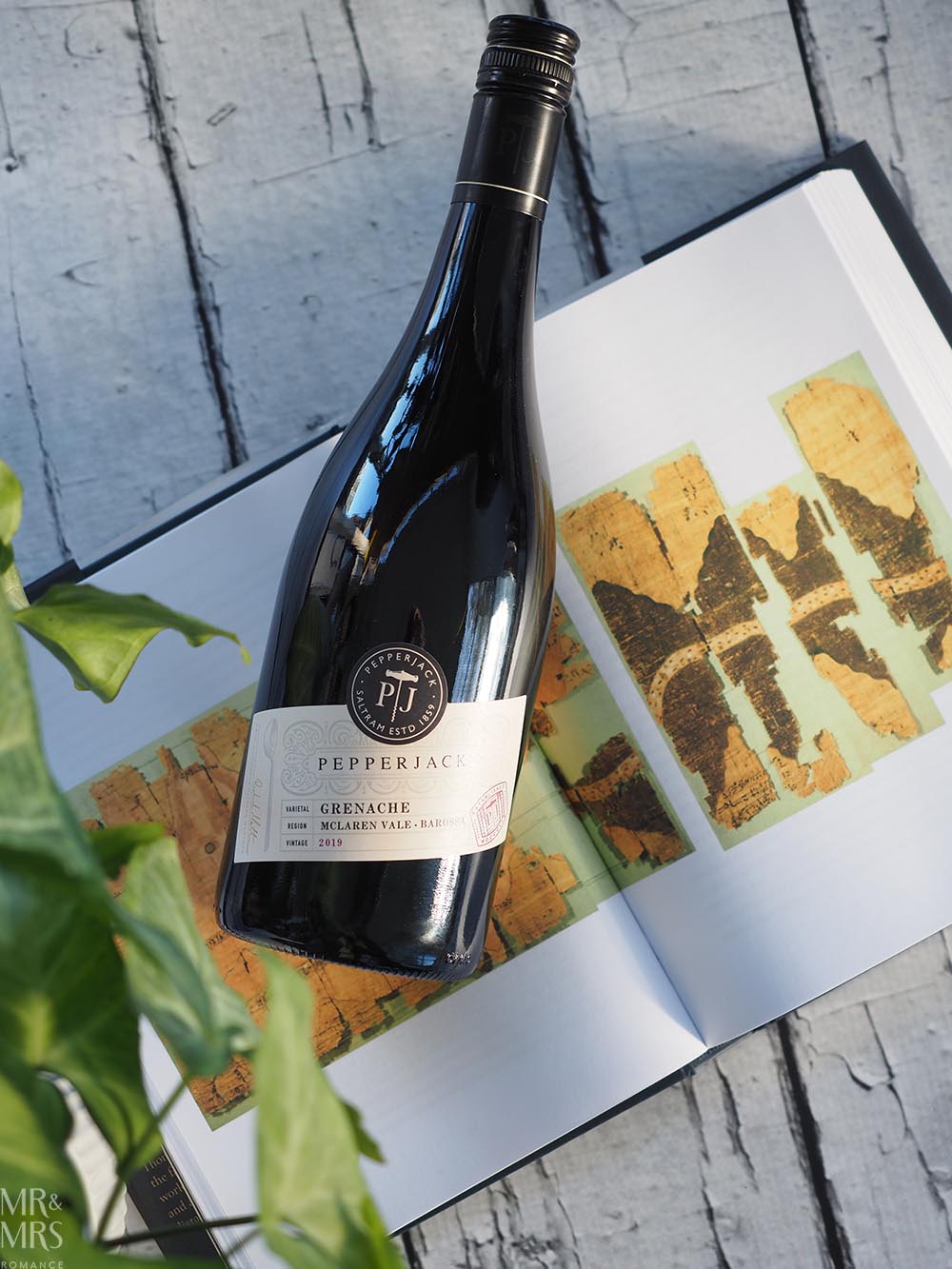 Much like Pepperjack Winery‘s better-known Shiraz and Cabernets, this Grenache is a bold wine leaving nothing on the pitch.

Good for: a comforting red that hugs you as you sip. A gateway Grenache for drinkers of big Aussie Shiraz.

The Group Wine’s The Quiver Grenache 2019

From: McLaren Vale
RRP $34 – we were gifted this bottle 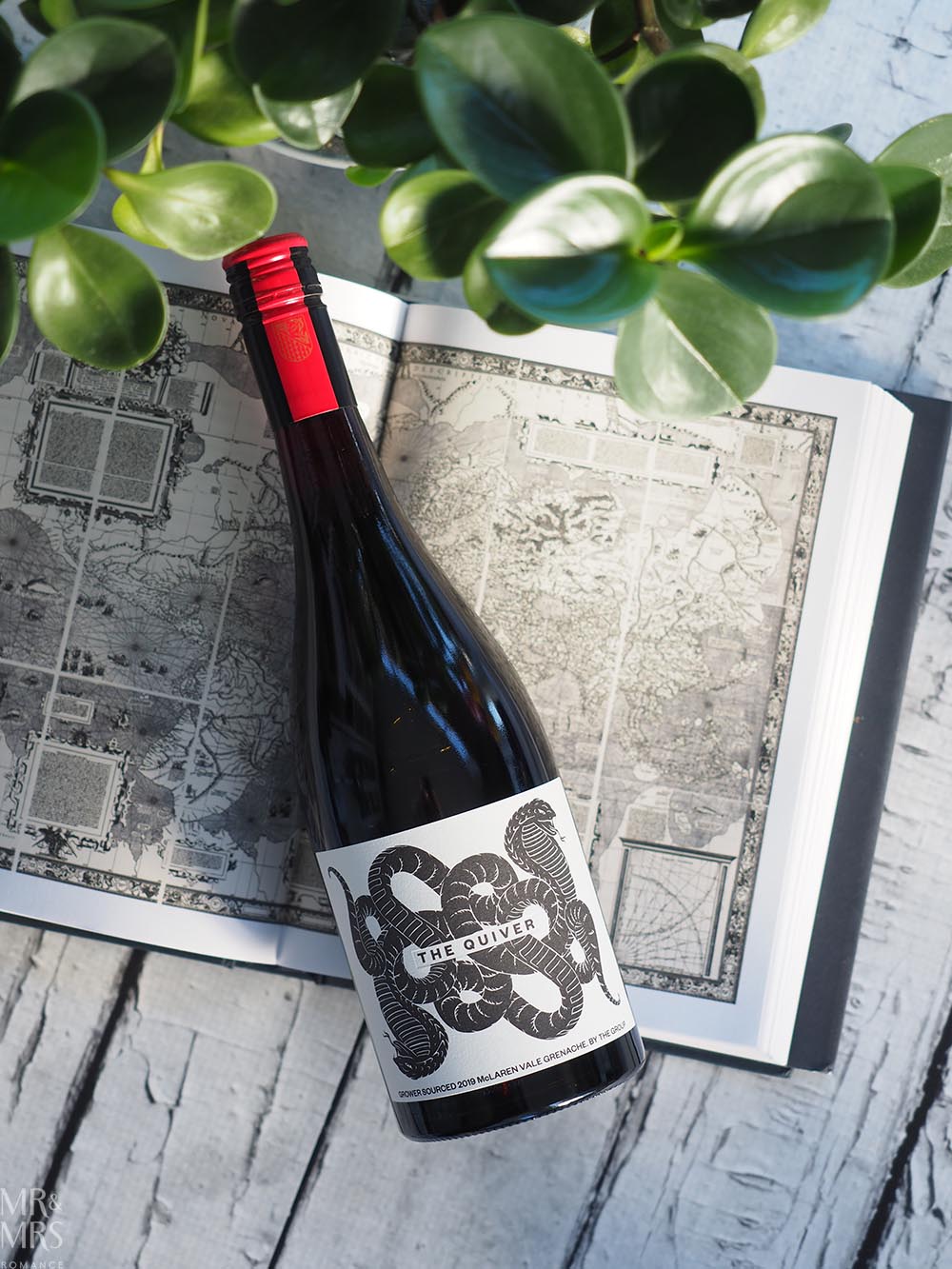 From cherry blossom aromas, this Grenache starts of rich and thick in the mouth that thins out and spreads out over the palate.

Floral flavours follow the aroma as well as a rich woody bramble note that carries on to a deep and rich finish with a hint of spice and heat from the impressive 15.5% ABV.

The Group Wines is a cooperative of grape growers making wine from their grapes for themselves. It means the growers get a chance to show us the wine they had in mind when they cultivated and nurtured these grapes.

The Ethereal One Fleurieu Grenache 2020 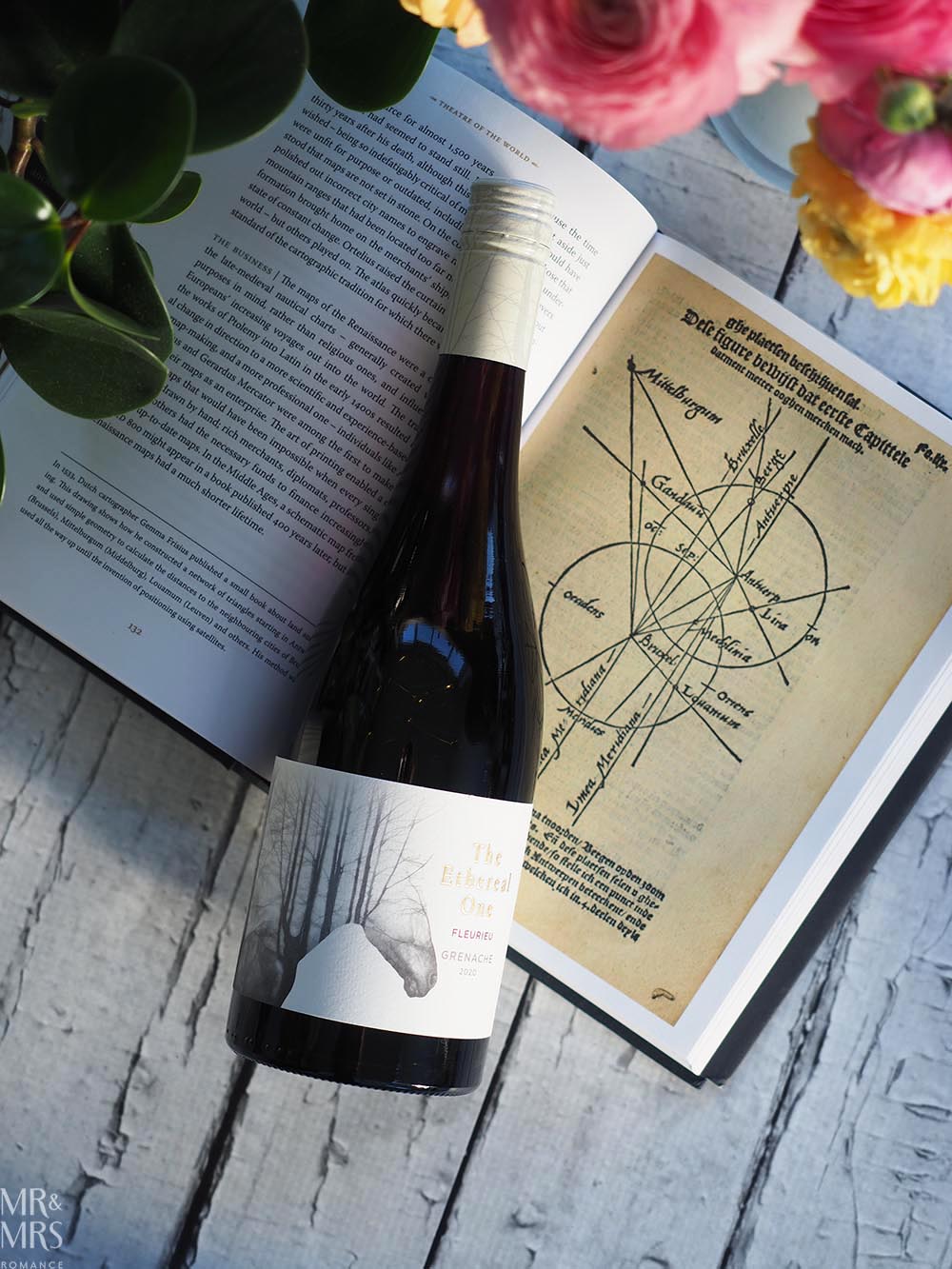 Red currant, blackberry and sweet cherry aromas with a touch of violet. Flavours of cherry, plum and very fine tannins balanced with a sharp raspberry. There’s very little oak or vanilla here, but it’s still has that smooth, silky body of a good yet well-priced Aussie Grenache.

Good for: daytime red or a good sundowner – would even work as a summer red 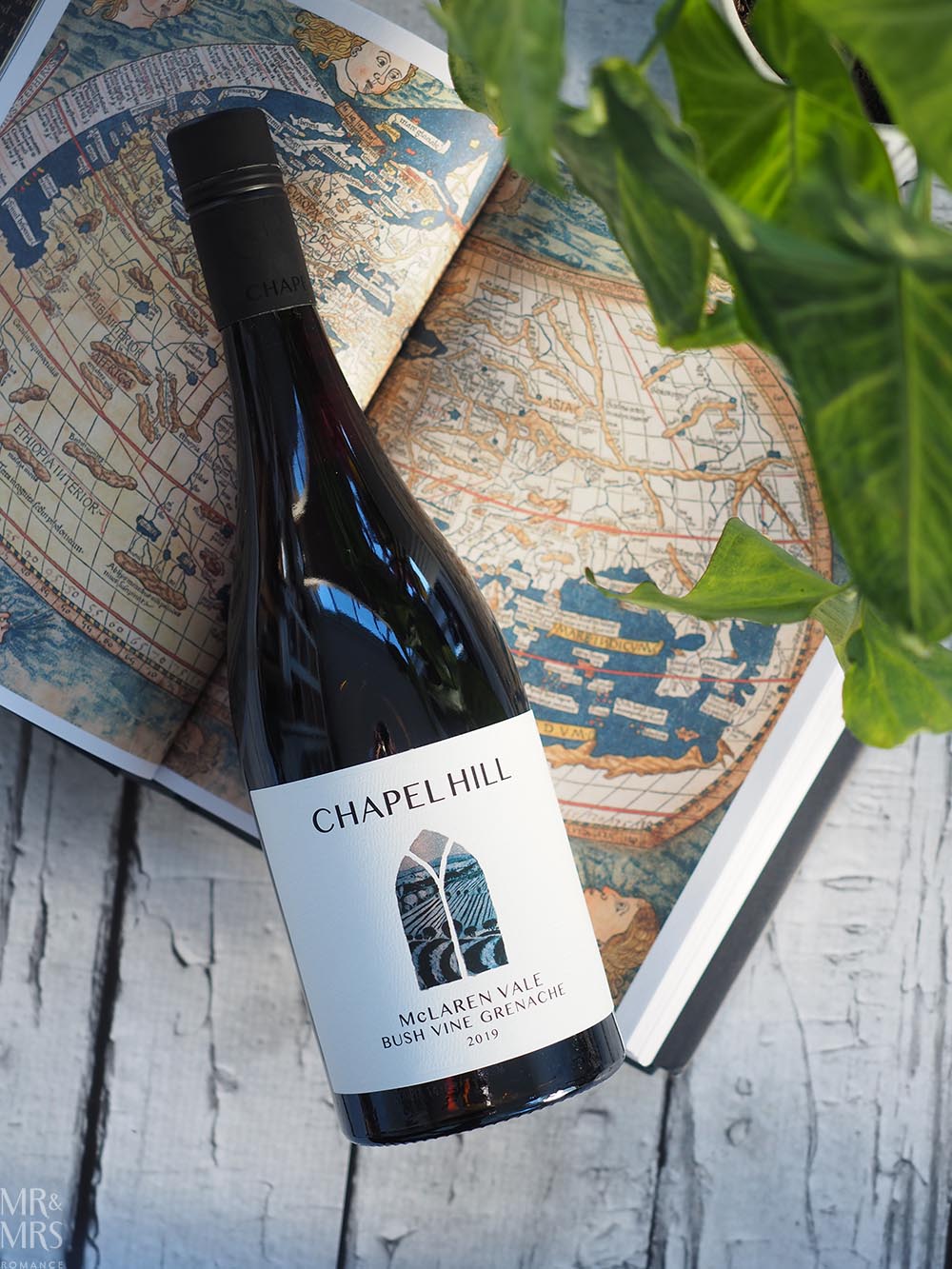 Lighter in colour than its compatriots, this Grenache displays red fruit and light caramel on the nose, and ripe plum, cherry and red currant flavours balanced with medium tannins and an oaky presence. There’s a light vanilla note too thanks to the French oak casks.

This wine opens slowly, so aeration or decanting is a good idea and will reward you with more tobacco and vanilla notes, and even more structure.

Good for: cellaring and gifting – this wine has the nicest packaging, most profound flavour profile and probably the best ageing potential. 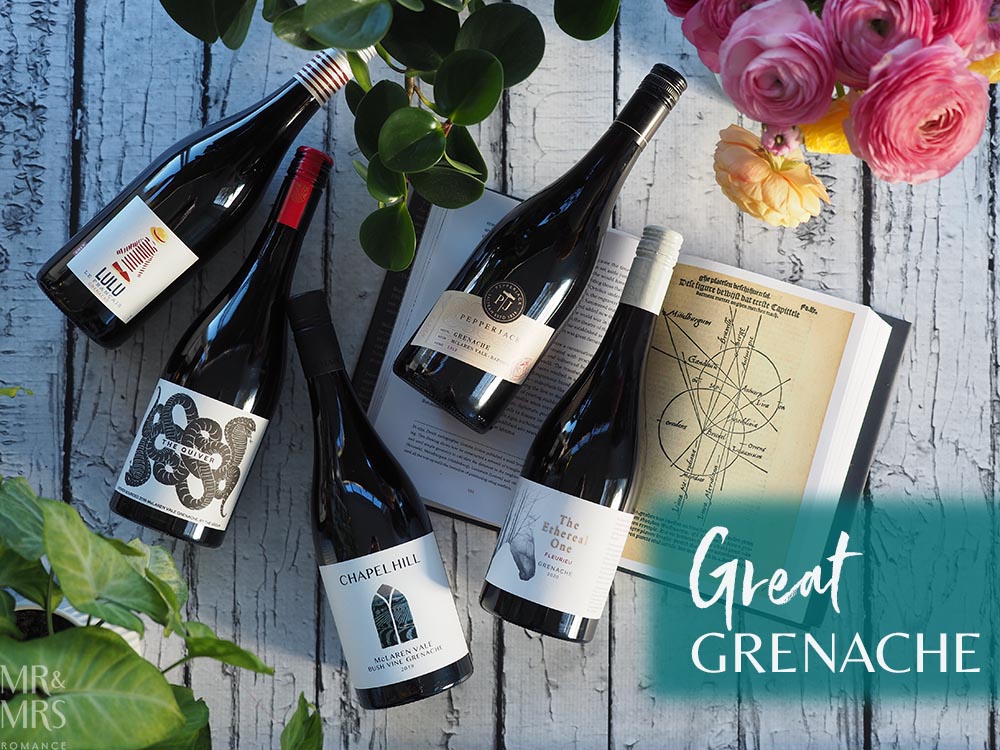 Whichever Grenache you go for from this list you’re guaranteed a good drop. They’re all terrific wines. The most important thing is to enjoy this wonderful variety – we’ve got a feeling it’s the next big thing.

What’s more, World Grenache Day, which the Grenache Association started in 2013, celebrates this unduly humble grape on the third Friday of September every year. So make sure you have a bottle or two handy!

wine of the monthWine review

If you like the idea of floating in serene waters with spectacular views of mountains, lakes and oceans in front of you, you’ll want…