New bar Neighbourhood should have opened in Bondi ages ago. I’m often mystified at how Sydney’s (if not Australia’s) most famous suburb has so few really good drinking spots. I mean there are some, but with a name like Bondi Beach, you’d expect a bit more. 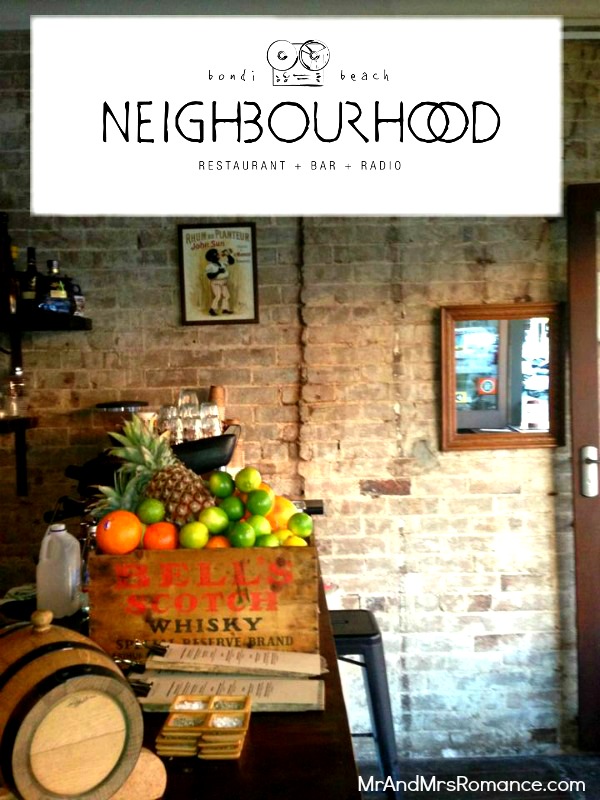 Thankfully Neighbourhood is taking Bondi’s reputation by the scruff of its neck and giving it a good shake. Having thrown open its doors in early August 2013, this little big bar is destined for greatness. 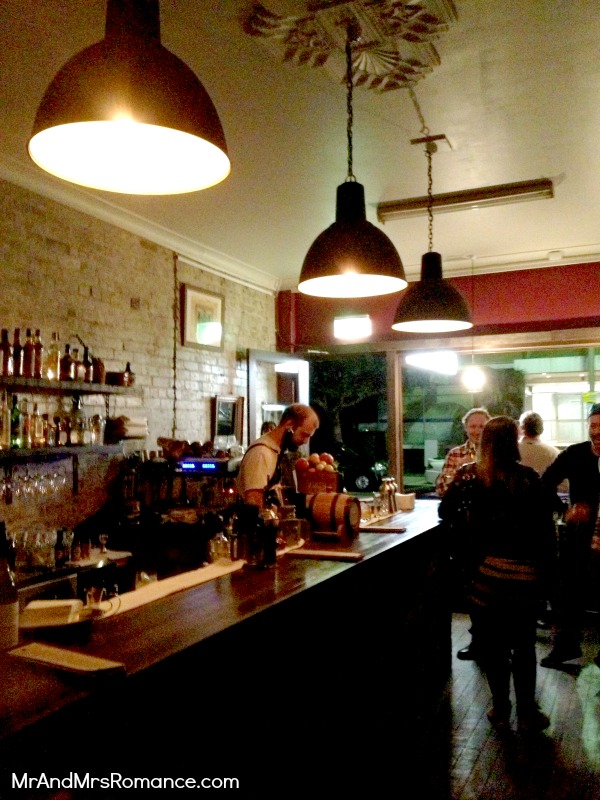 Right on trend, Neighbourhood’s exposed brick, speakeasy vibe had us from the start. The nods of approval from the other guests at its opening night confirmed what we were thinking. This place is an instant treasure.

Mirrored in its creative, approachable cocktail menu, the bar is well-stocked. Plenty of interesting spirits line the simple, thick wooden shelves behind the custom-built bar. Lots of good scotch, imported mescal tequila and Neighbourhood’s own blend of barrelled rum. 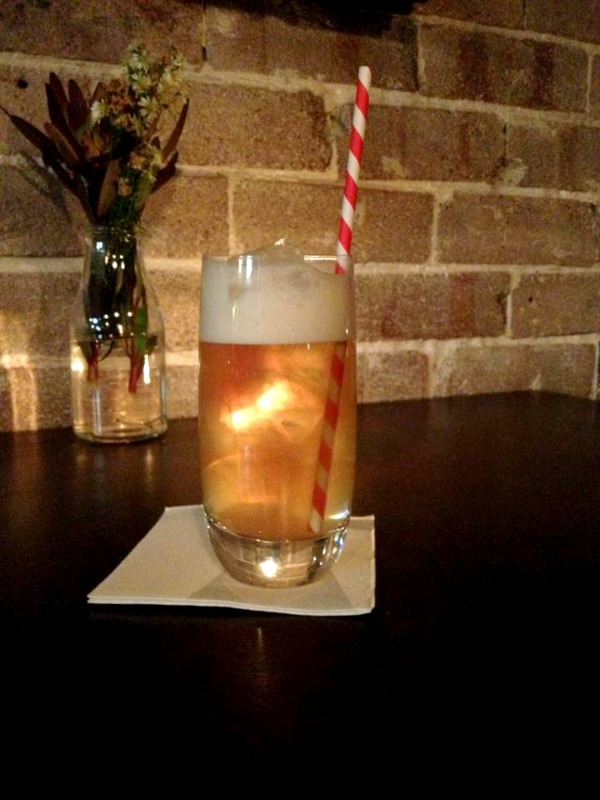 Of course, if beer or wine is more your thing, you won’t feel left out with the careful selection co-owner and head barman Simon McGoram has put together. 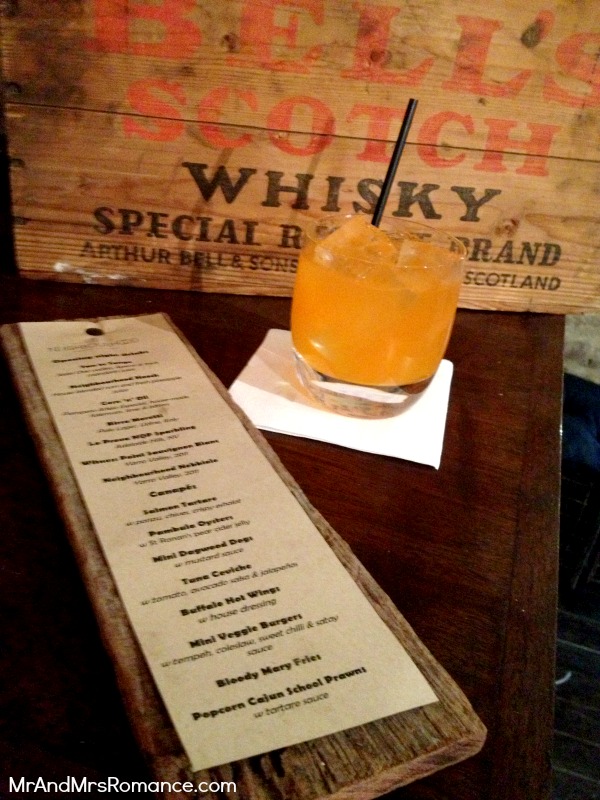 Further inside the premises, which used to be the broadcasting HQ of Bondi FM, you’ll find comfy seating and a cosy dining area. Further back still is – or will be – an outdoor area perfect for those hot summer days.

I’m looking forward to sitting out there drying off after a dip at North Bondi with a mescal cocktail and a Philly cheesesteak jaffle… and maybe even a sneaky cigar? 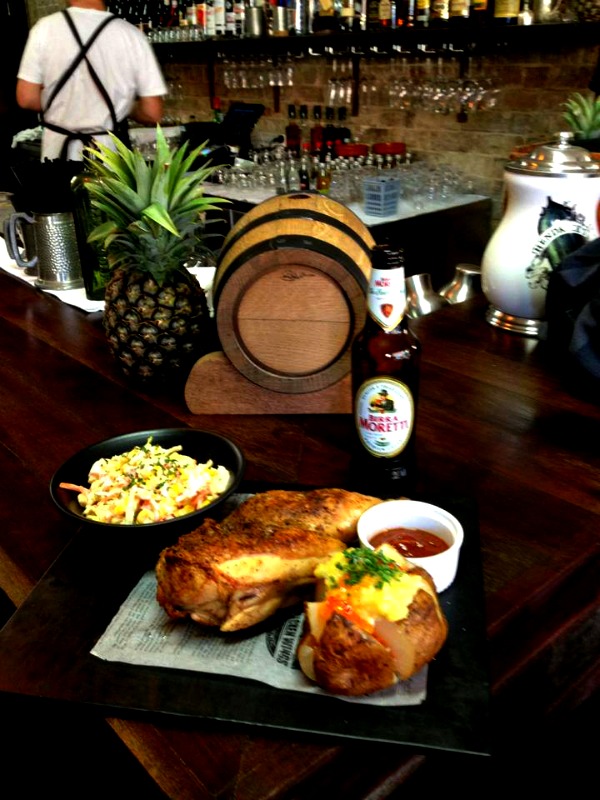 Head to Neighbourhood from 5pm until late any night of the week, 9am till 11pm on Saturdays and 9am to 10pm on Sundays.

Images by Mr Romance and courtesy of Neighbourhood.

A choc dinner, San Diego rooftop bars and a fishing party with a difference

The week’s really zipped by to the point where I’ve only just realised – 2 days late – that it’s November already! I’ve got…