As you may know, we love our cocktails and high-end spirits. 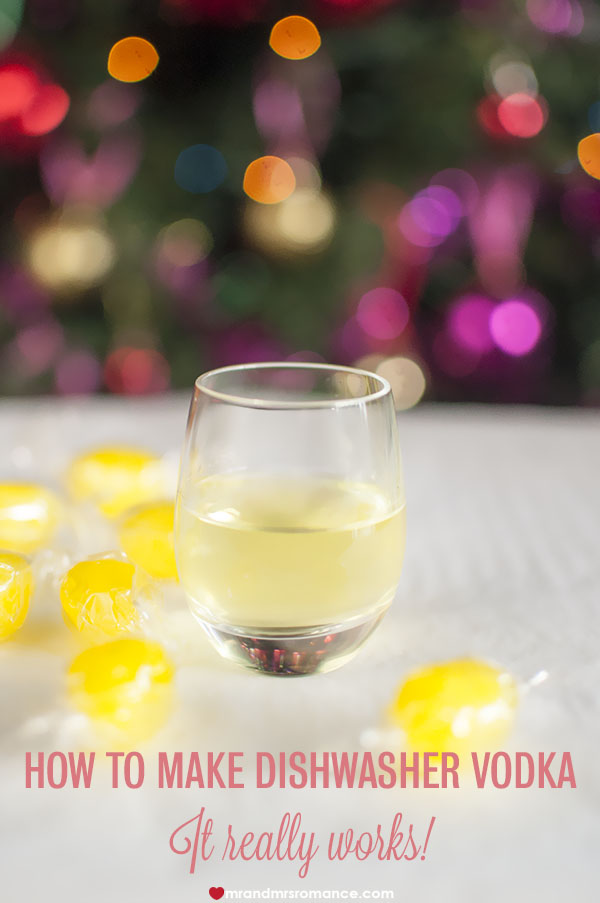 There’s nothing better than sampling an expensive champagne or sipping an XO cognac, but we also love experimenting with recipes at home.

This has led to us investigate the strange moonshine-esque practice of ‘dishwasher vodka’. When we first spotted it in the paper, we weren’t sure it would work, but it really does.

It’s like bathtub gin, just automatic and technologically assisted. And not illegal. Well, I don’t think it is… 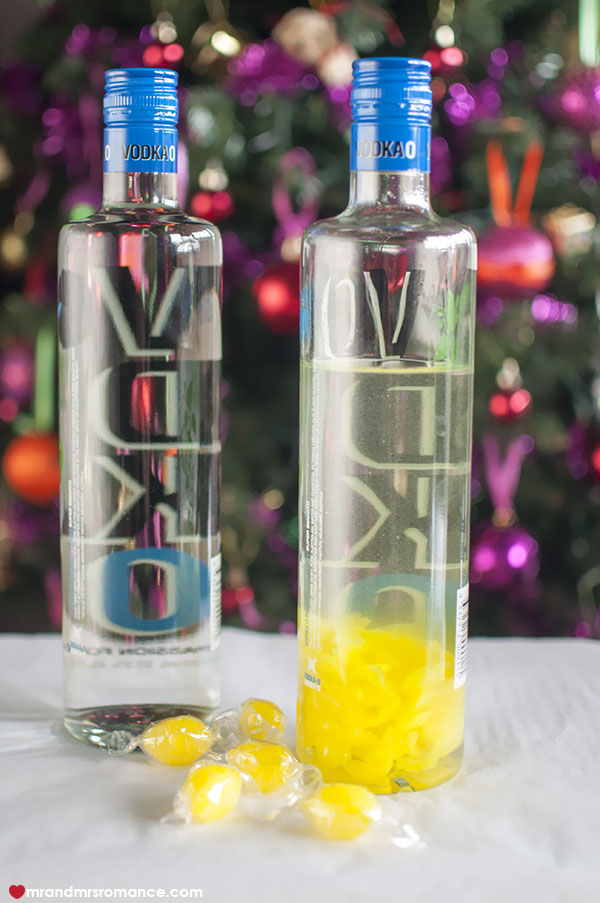 Anyway, before you start imagining us sipping on some soapsuds-topped rinse-aid coloured cocktail, allow me to explain. We don’t drink the dishwasher water – we just use the heat and motion of the dishwasher cycle to create flavoured vodka. 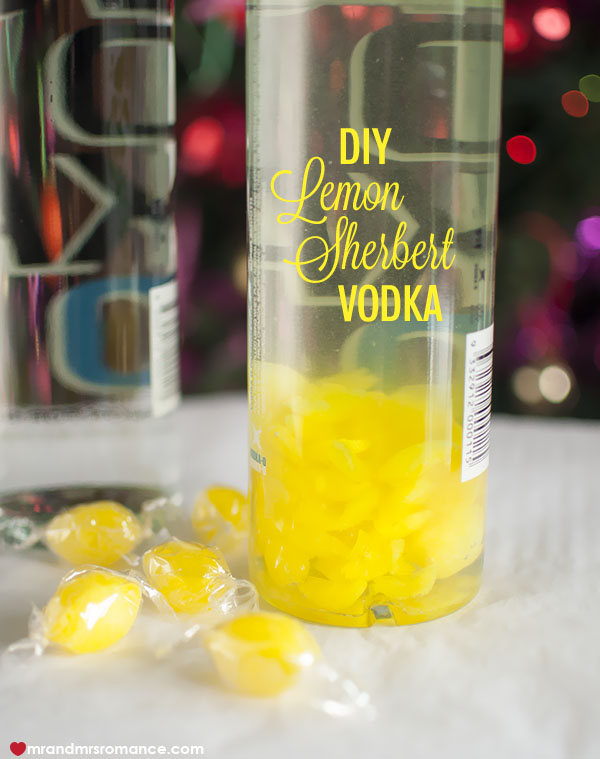 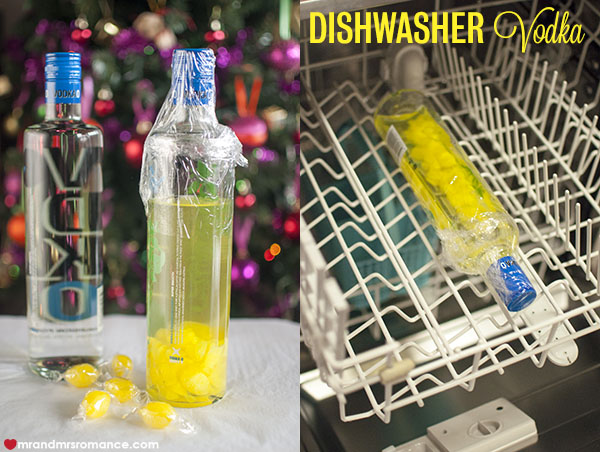 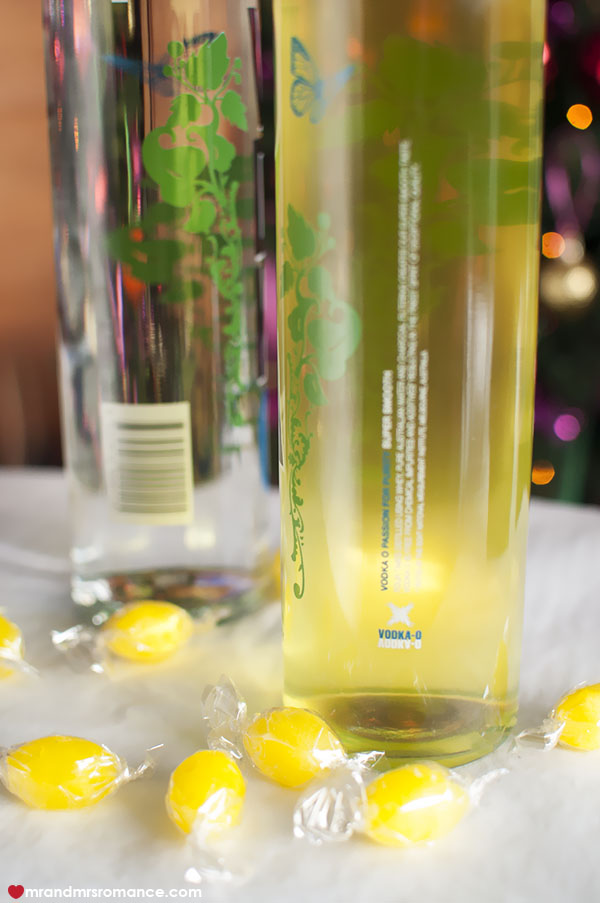 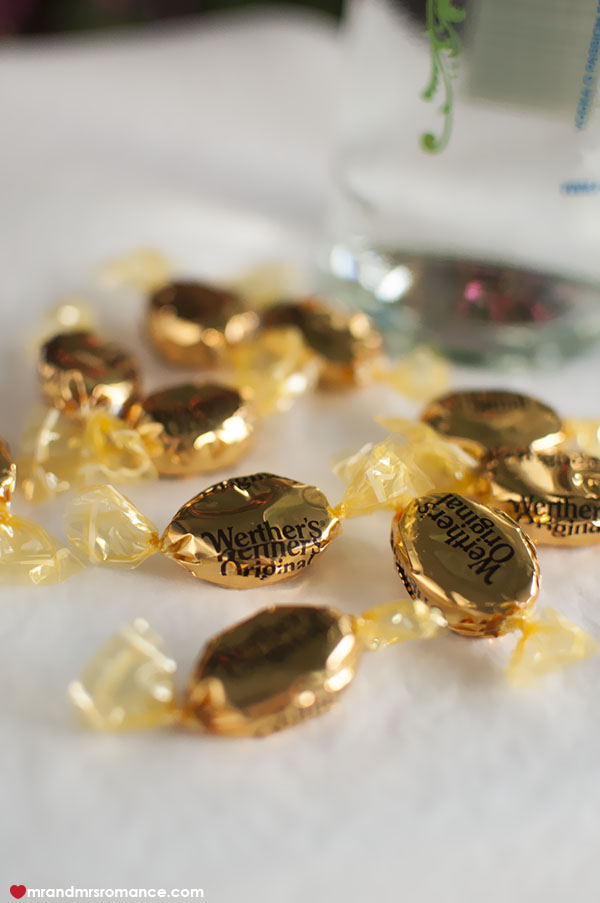 We made two types of vodka – a butterscotch schnapps style one and a limoncello style one. For the butterscotch one we used Werther’s Original hard toffees and for the limoncello we used a bag of sherbet lemons.

They are both delicious – though the butterscotch tends to separate after a while so you need to shake it up before serving. 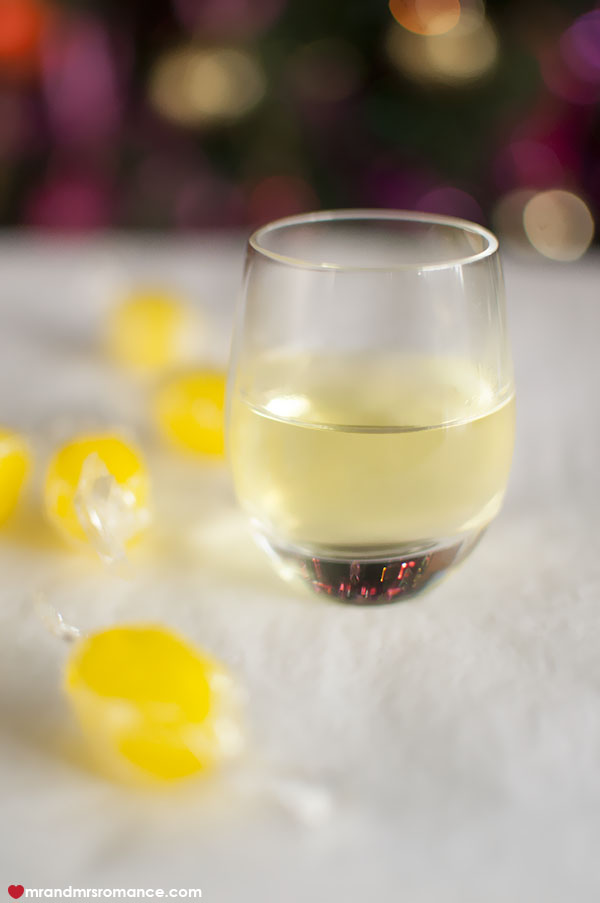 When deciding on your flavour, look for hard boiled sweets. We’ve heard jelly lollies don’t dissolve very well and you have to strain the vodka after. Skittles work but they turn the vodka a weird grey-brown colour unless you separate the individual colours.

A pink strawberry Chuppa Chup vodka would be great for Mardi Gras this weekend, or those sherbet-filled lime lollies would make a great St Patrick’s Day vodka!

What flavour would you make? Tell us your tipple type in the comments below!

Sabah in northern Borneo is a treasure of culture and natural beauty. Its busy little capital, Kota Kinabalu, is the perfect place to start…