You know those occasional meals you have that, even as you’re eating them, you know you’ll remember them forever? That’s what happened to us in Pearl Beach recently. 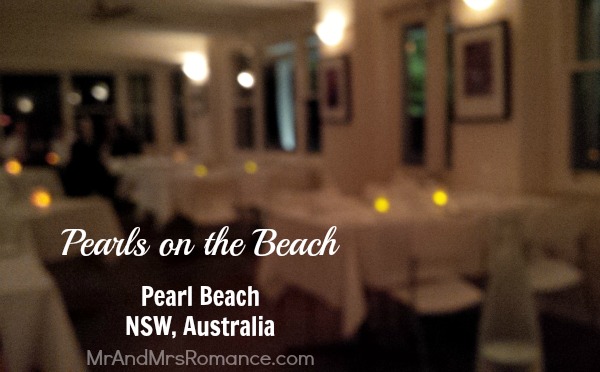 Pearl Beach is a little waterside town in the Central Coast of New South Wales, population 400 – give or take. These lucky few have on their doorstep, not only a beautiful stretch of the Australian coastline, but also an award-winning restaurant. 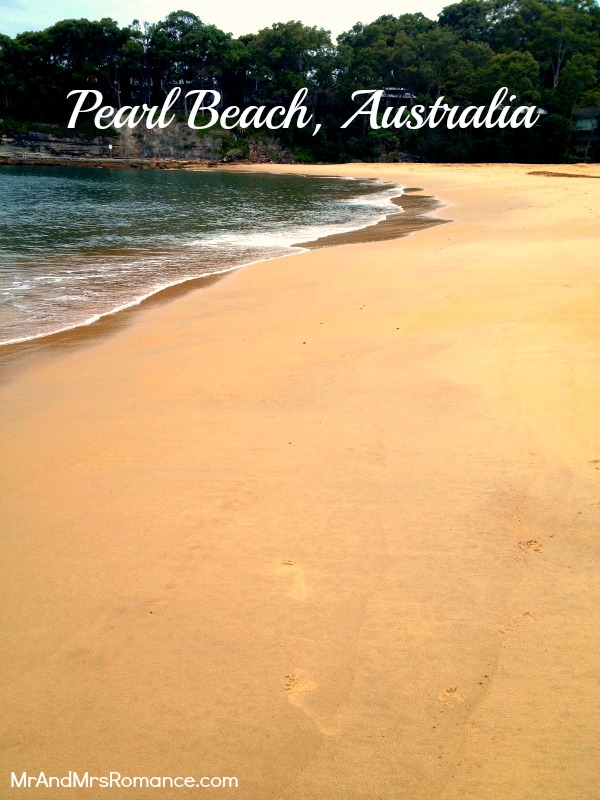 Pearls on the Beach is a family-run restaurant that has been dishing up deliciousness for a good 10 years now. We decided to give it a go while we were away on a romantic weekend break.

It’s a lovely little place, right on the beach. Inside has a beachy feel too. White walls, exposed beams, simple yet elegant furniture – it feels like you’re in someone’s (really big restaurant-like) beach house. 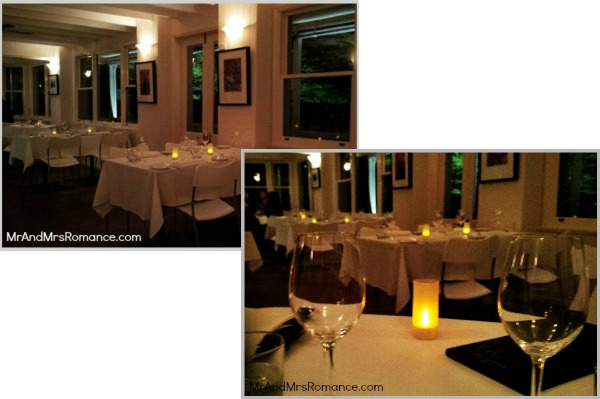 The menu isn’t that big – all on one page – but it has an interesting methodology to it. Instead of the usual, entrée, main and dessert option (though there is one) Pearls recommends ordering around three of the smaller dishes each and a dessert. This showcases the restaurant’s food better. It’s a similar idea to the sorely missed Darlinghurst institution Universal.

Looking through the menu, we wanted to try more than just three each, but thought better of it – especially when Mrs Romance did her usual trick of heading straight to the desserts. It was as enticing as the rest of the offerings.

Concerned about imminent food envy, ordering turned into a bit of a competition.

Mrs Romance had the roast beetroot, portabello and spinach risotto with goats curd and crushed hazelnuts. 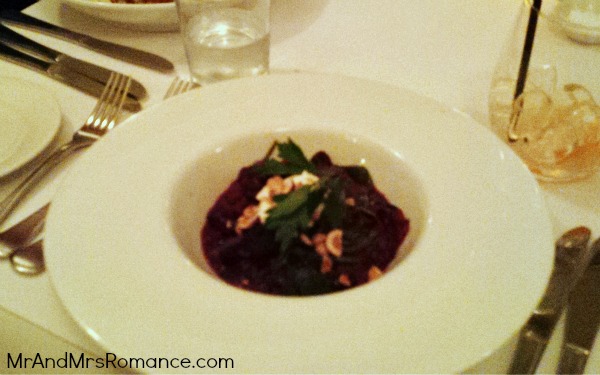 I had the zucchini, herb and goat’s cheese kuku (a Persian version (!) of a frittata) with a petit herb salad and capsicum coulis. 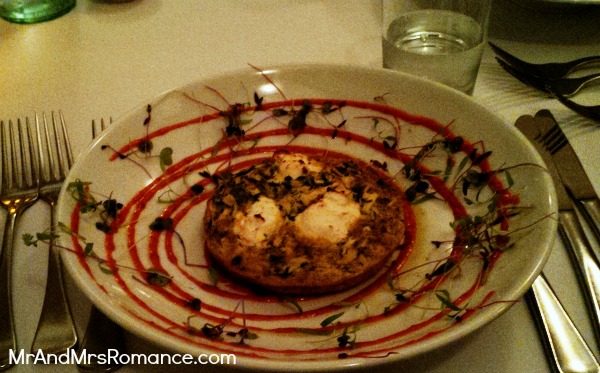 My kuku was light and fluffy and the goat’s cheese gave the dish a beautiful accent, but Mrs R’s risotto was smooth, warm and welcoming, and the nuts gave a crunchy texture that was supreme. 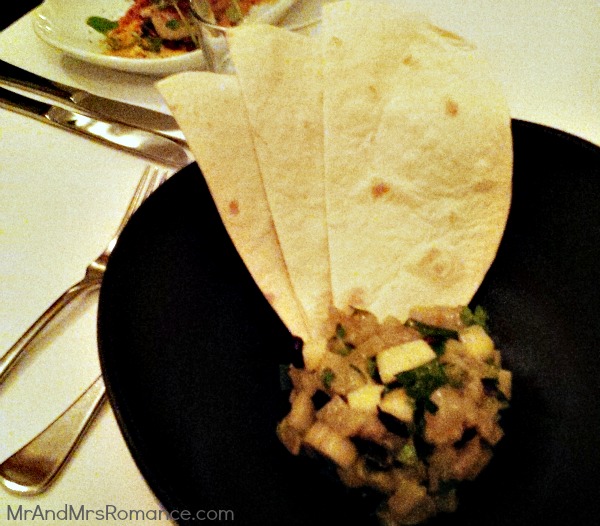 The scallops were fat and juicy, the puree was perfectly spiced and the pomegranate popped a zing into the dish that completed the palette. Mrs R’s tortilla was good, but not entirely satisfying. 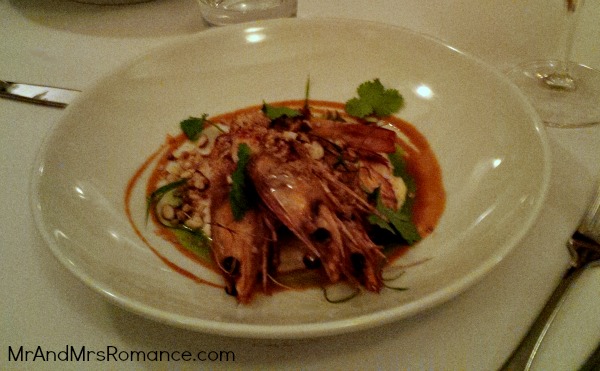 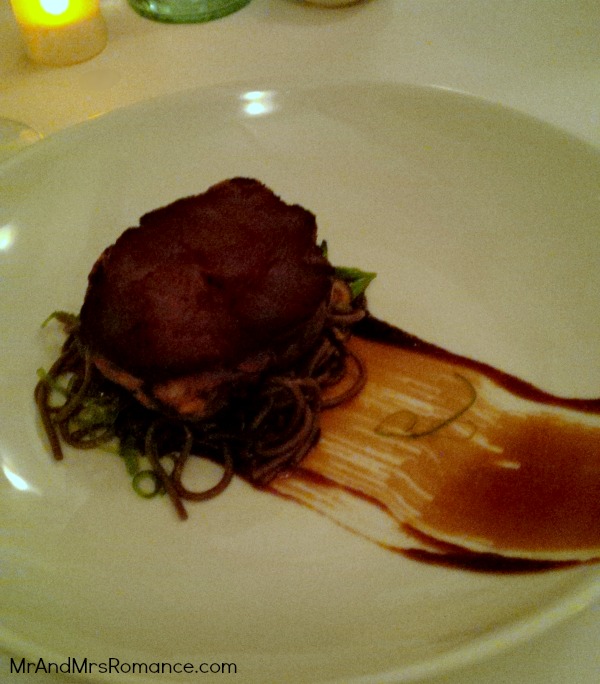 Mrs R’s dish was packed full of flavour and texture, but the miso glazed pork neck fell apart at a touch, and the ponzu gel gave the whole thing an incredible richness.

Mrs Romance had made up her mind on her sweet before we’d even ordered wine. The salted Belgian dark chocolate fudge cake, with popcorn caramel and peanut butter ice-cream was unbelievable. 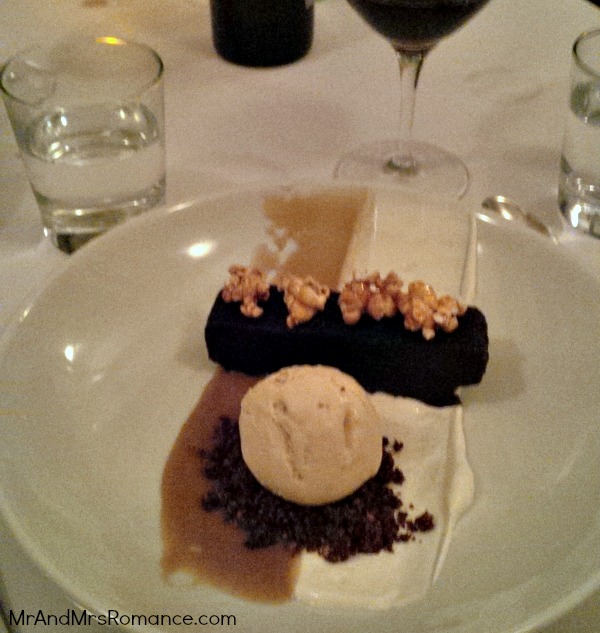 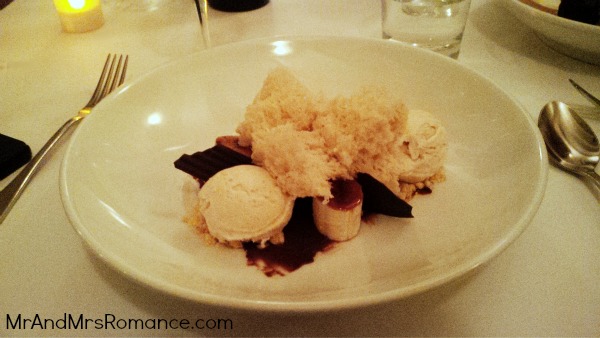 So there we were. A draw. A belly-bursting, pants-stretching draw.

In my mind, I won at sudden death. Our coffees came but I had ordered a cafe corretto – an espresso with a shot of Italian grappa. In reality, it was just that one step further into the realm of over-indulgence.

Visit Pearls on the Beach Thursday to Sunday for lunch and dinner – and make sure you wear loose clothing!

Click here to find out how to get there.

Cocktail goals – how to get your name on the list

Bartenders and mixologists have been naming drinks after people since forever, with cocktails like the Tom Collins* becoming household names. Could Grain Bar in…