The cinema is one of those places that takes you right back to being a kid every time you go. The Golden Age Cinema and Bar, Surry Hills, takes it one step further; here you feel like you’re going back in time!

Going to the cinema as a kid was one of those special treats I’ll never forget. The thrill of buying the ticket, choosing the snacks and drinks, finding our seats.

And how about those seats? They were all those ones that would fold up when you weren’t sitting on them – always a classic prank as a kid: hold the seat down for your mate, wait till he was about to sit down then let it go just a bit too soon!

If you had a tall person sitting in front of you, you could let the seat fold up and sit on the edge to give yourself a boost!

Those seats all faced a screen that was squarer and a lot smaller than they are today, but it didn’t seem to matter. 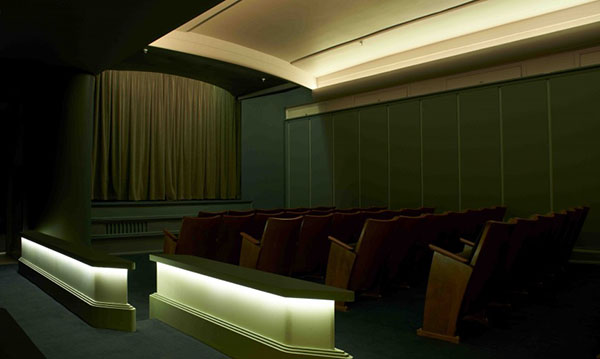 The Golden Age Cinema & Bar is like going back to those times – but with a few cool touches that makes the whole experience that much more fun as an adult.

For one, you can take the cocktail you bought at the awesome little retro bar in with you to the watch the film! Popcorn comes in half a Boston shaker and instead of oddly coloured pick ‘n’ mix, you can have a cheese board, a delicious meat board of thinly sliced bresaola or a pot of warm olives to munch on.

If you’re after something sweeter, you can even get a sundae specially made by Gelato Messina that’ll satisfy even the biggest sugar-tooth. 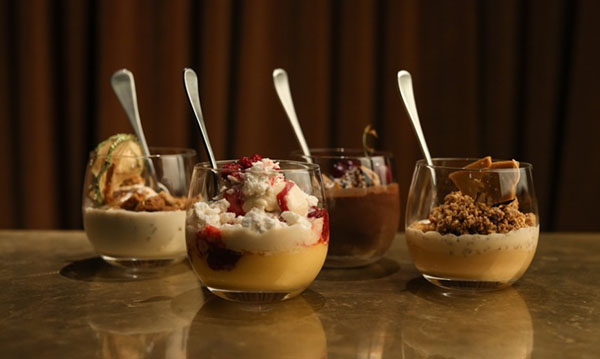 The film programmes they show in the 55-seater screen are all brim full of awesome classics. On Tuesdays they also charge the price the ticket would cost to see the film when it was first shown. The Marx Bros’ Duck Soup cost just 5 cents to watch the other day! There are lots of other special events on all the time too, so it pays to keep an eye out for deals.

This whole concept of “the good old days are now” belongs to the design mastermind of the Barton brothers of Right Angle Studio, who have restored this heritage listed building to its 1940s glory. 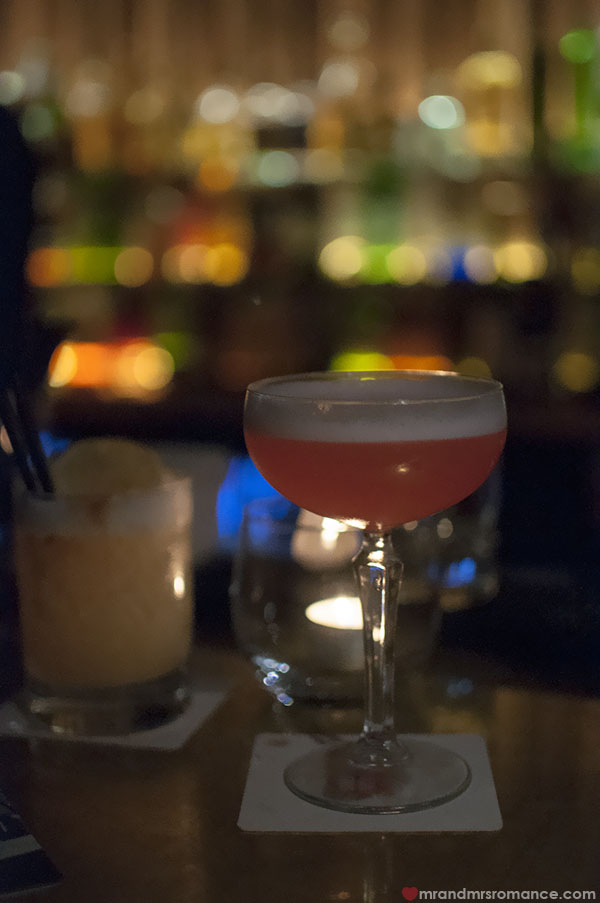 The old Paramount House building was originally the Paramount Pictures’ head office, distribution centre and basement screening room, and it’s this screening room where we came to watch Labyrinth the other day.

The atmosphere here is quite unusual for a cinema. More like a giant front room, everyone’s considerate of everyone else’s viewing pleasure, but at the same time, we’re all so invested in the film cheering at good bits, laughing at others – even a round of applause – is common and quite welcome here.

The Golden Age Cinema & Bar is a great place for a date night. Get to the bar at least half an hour before the film starts for a drink and bite to eat. It’s a lovely intimate setting, as is the cinema itself. 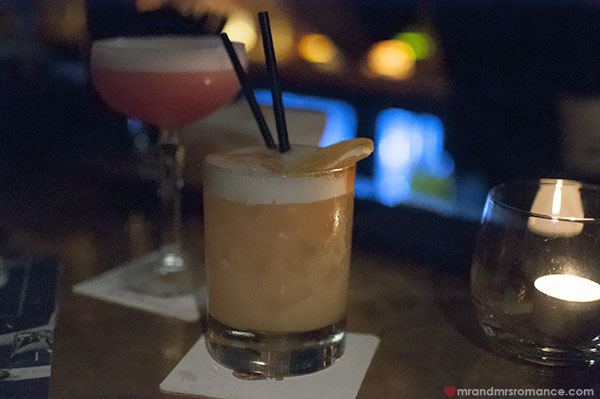 Search for and book tickets on the Golden Age website.

The Golden Age Cinema and Bar

What was the last film you went to see at the pictures? Tell us in the comments! 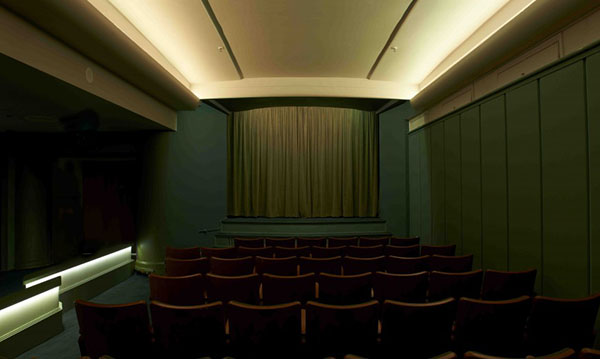 Images by Mrs Romance and courtesy of OurGoldenAge.com

An Aussie brewery crawl, a concept in pie and Twilight at Taronga

Considering this has only been a short week here in Sydney with the Australia Day public holiday, it’s been a pretty epic one. Not…