You might be surprised to hear it, but Mrs Romance and I spend quite a bit of time at home watching telly. There’s nothing like cosying up in front of the box to watch our favourite shows. But in truth our telly addiction is pretty bad and we have a tendency to binge-watch certain shows.

Mrs Romance also has the amazing ability to double-screen like a demon. It’s almost like she has two brains! She says her skill at blocking out noise comes from when she a teenager working in a store that played really bad looped Christmas music throughout the festive holidays.

But I think it’s more from training herself to blank out my stupid jokes over the years!

Either way, I can’t seem to get the knack, so my productivity dwindles to almost coma-like levels when the tube gets going.

As a result of our need for such massive televisual consumption, we’ve accumulated some favourite TV shows that we can’t live without. 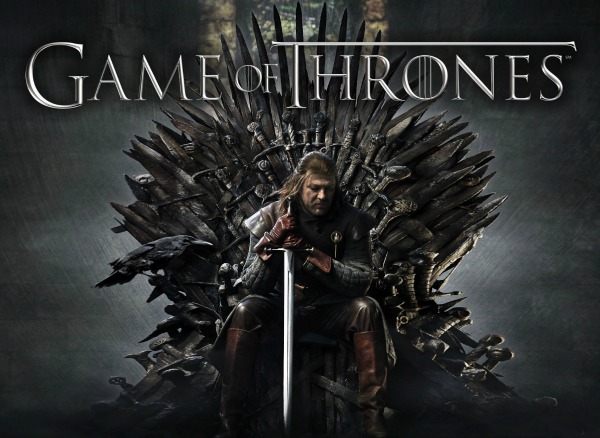 This is our current favourite. If you haven’t heard of this show, then you have my pity; I’ve heard living under a rock can be quite cramped.

This programme is about seven noble houses all fighting to sit on the throne of Westeros, a mythical land where the sword rules and where dragons once reigned. There’s also something creepy and zombie-like going on there, but we’re still waiting to find out more about that.

Our favourite character is the Hound – a huge man with a ferocious reputation. He has the best lines and – in spite of his evil façade – seems to have inner depths.

Mrs Romance has also recreated a number of hairstyles inspired by the show. Here are her Game of Thrones hairstyles over on Hair Romance. 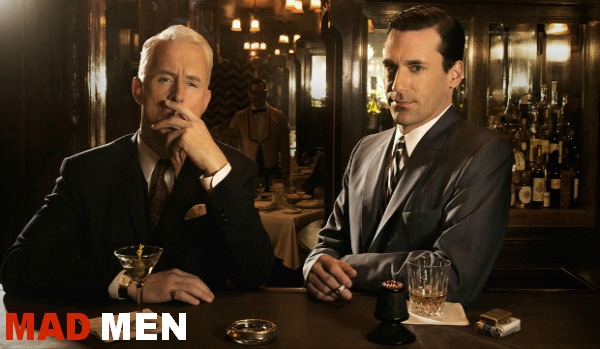 This ‘60s styled show about New York ad agencies is very slick. It’s all lunchtime cocktails, misogyny and adultery, smoking endless cigarettes and impeccable wardrobes. The attention to detail in the sets, the language used, and the character development has kept us glued for the eight series so far.

The enigmatic character of Don Draper, kingpin of the advertising world, is impressive yet so tragically flawed you can’t help but like him.

Every now and then, a TV show comes along that confounds you from beginning to end. I remember watching the first episode of Breaking Bad wondering how the storyline would get to the flashed-forward scene pre-title credits from how the story starts out.

The image of a man wearing only a pair of white undies and a gasmask, and driving a Winnebago erratically across the dessert with three bodies rolling around inside will stay with me forever. 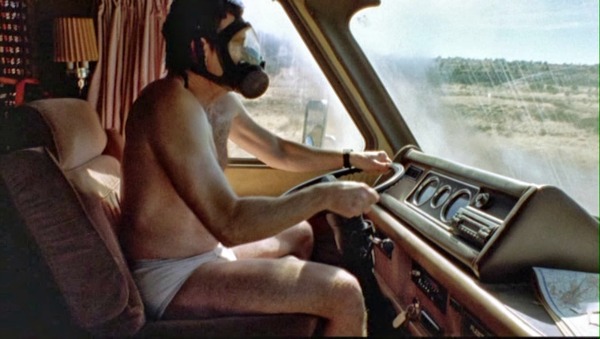 Walter White, a high school chemistry teacher diagnosed with Stage III cancer, discovers how easily he can make pure crystal meth and also how easy it is to earn buckets of cash from it. He needs the money to pay for his expensive cancer treatment. His failed ex-student and two-bit meth dealer Jesse Pinkman works with White to build an empire.

Although this series is now at an end, we love to re-watch episodes from time to time. When it was being aired, we would go to enormous lengths to get our up-to-date hit of Breaking Bad. Sheer genius.

4. Orange is the New Black 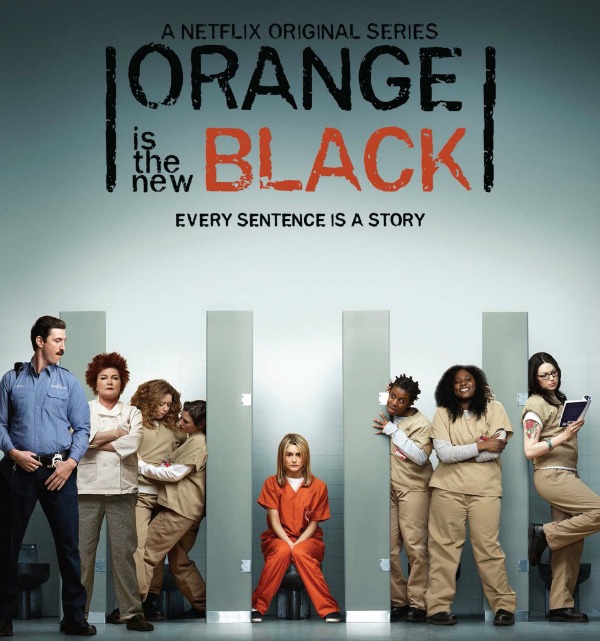 Set in a women’s prison, I thought this was going to be just another revamped version of Prisoner Cellblock H, but Mrs Romance convinced me to watch the first episode. I must say I wrongly tarred this show with that Prisoner brush.

The main character is sent to prison for a crime she committed over a decade before and who has completely changed from the person she was then. However, as life in jail starts to take hold of her, so she begins to change as well.
This is compelling, heart-wrenching, funny and completely believable. Can’t wait for the next series. 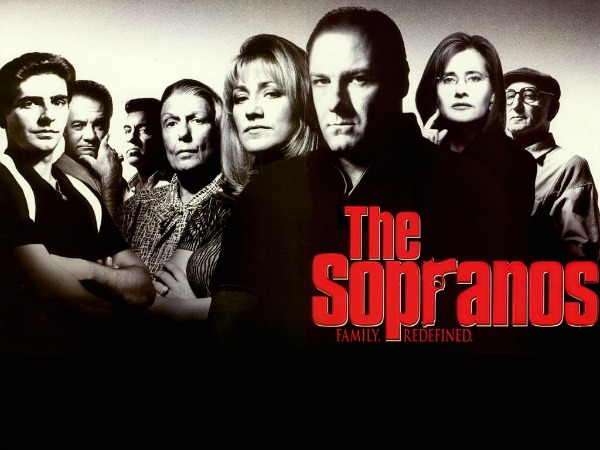 We came very late to this show. In fact, it had been concluded some five years previously by the time we started watching it. But we binged through it and watched all six series in about three months. It’s amazing to watch the characters transform in the eight years the show was running.

Unlike me, Mrs Romance doesn’t usually like gangster shows, but this is so good it had even her hooked. It’s certainly a TV epoch and deserves your time. Tony Soprano – head of a New Jersey crime syndicate – is very complex. He has shades of hero and antihero, virtue and villainy, loveable rogue and just straight rogue that make you love him, hate him and pity him all at once. There are many depths to all the characters in this show – it’s a true masterpiece.

Oh, and let’s not forget: Sherlock – the one with Benedict Cumberbatch 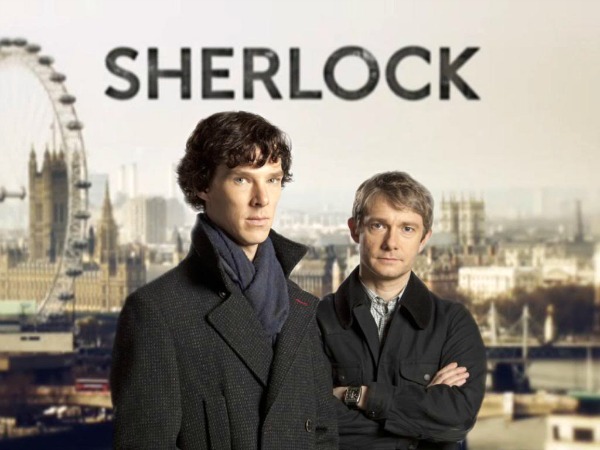 Unlike the American series with hundreds of episodes each season, shows in the UK often have only 5 or 6 shows. This one has three a season!

Probably the best interpretation of the Sir Arthur Conan Doyle books, this series is set in modern day London where a savant-like upper-class social reject imposes himself on Police investigations. Watson – an ex-Gulf War field surgeon – becomes embroiled in Holmes’ adventures, as you would expect.

This is very entertaining and, because each episode is its own story, less of a commitment. That’s not to say it’s any less addictive than any of the others we’ve mentioned!
There’s definitely something to be said for a night in front of the teev – especially now the internet is providing us with more and more opportunities to watch shows online minus the ads. And with companies like HBO and AMC doing such great work, we’re looking at a time where TV series take over from Hollywood blockbusters.

What’s your favourite TV show at the moment? We’re always on the look-out for more! Do you have any favourite characters? Tell us in the comments!

Steeped in its own rich history, the UK is full of fascinating traditions and laws that make it such a great place to explore….