; A power cut, a night in and our trip to TasmaniaMr and Mrs Romance 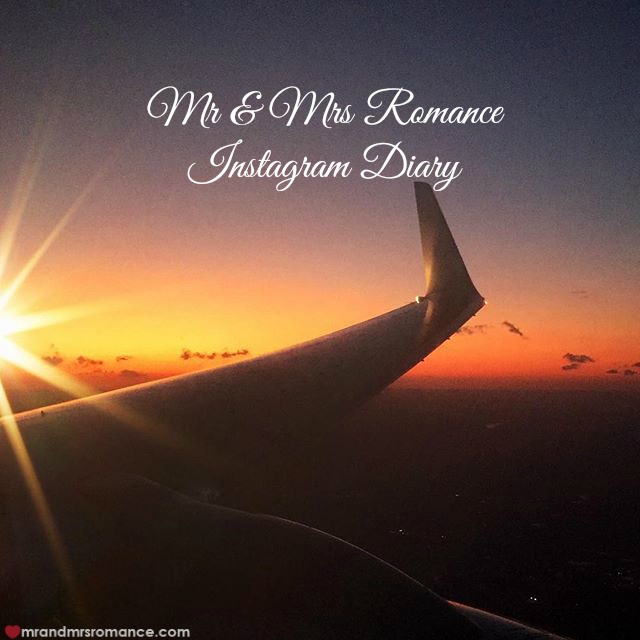 In the past, I relished the thought of having the run of the house while Mrs Romance was away on a work trip. But this time – when she was away in Melbourne running the start of this season’s Little Blog Big seminars – it felt like I was missing out. I might even go as far to say I was a bit lonely.

It’s a weird experience for me. I rarely feel lonely – especially with our excellently stocked bar and a whole lot of burger experiments I’ve had in my head for a while waiting in the wings. I think I must have really been missing her.

Or maybe it was just a bad case of FOMO!

But Mrs Romance is back now and our Sydney-centric Instagram feed is back to normal. Here’s what’s been going on in our Instagram lives recently: 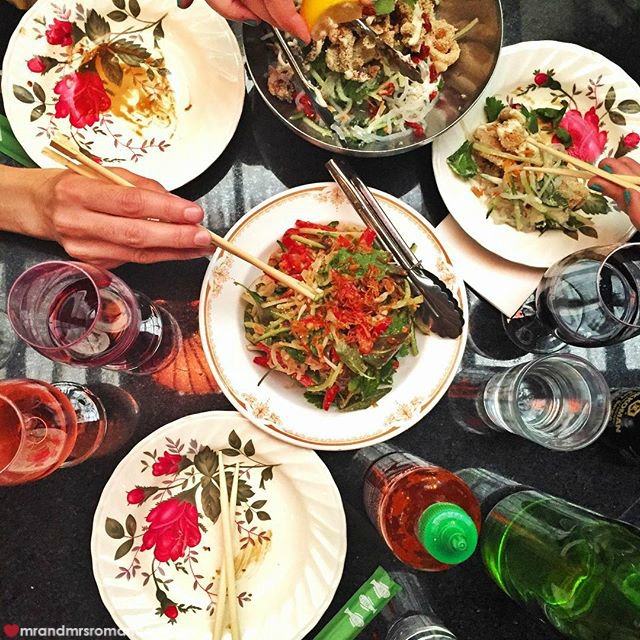 As a final nod to her Melbourne trip – and probably just another opportunity to make me feel like I’ve really missed out – Mrs Romance’s lunch with her mate Julia and Carly from Smaggle.com hooking into some deliciousness at Rice Queen Restaurant and Bar in Fitzroy. 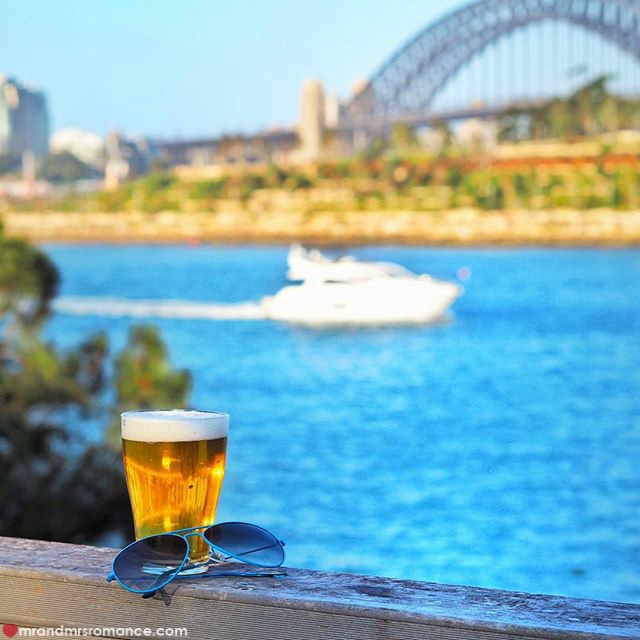 It’s one of the greatest things in the world in my book: that feeling of complete satisfaction when you get the chance to sit back and relax with a good beer and a lovely view. And there’s no other reason for it other than it’s Thursday afternoon.

This is the new Summer Ale James Squire’s just brought out called the Swindler. Good drop – and I don’t usually like Summer Ale. 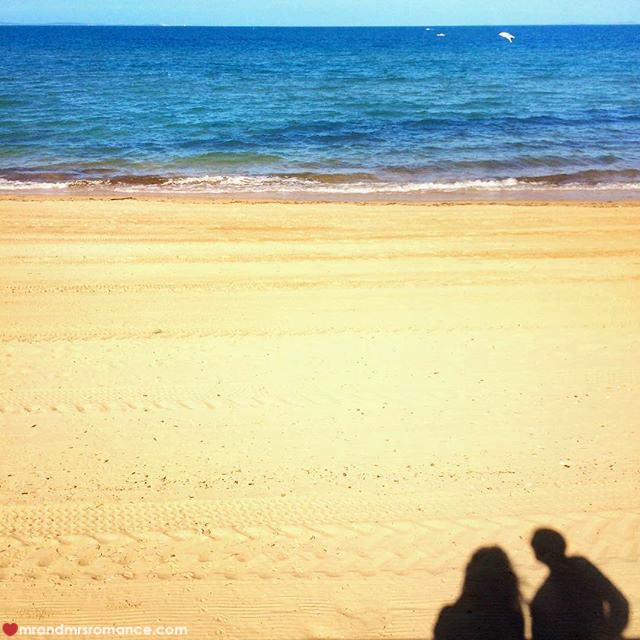 Sydney’s still not quite up to speed on the whole ‘it’s summer’ thing yet. So in the meantime, we’re planning our next Little Blog Big trip. 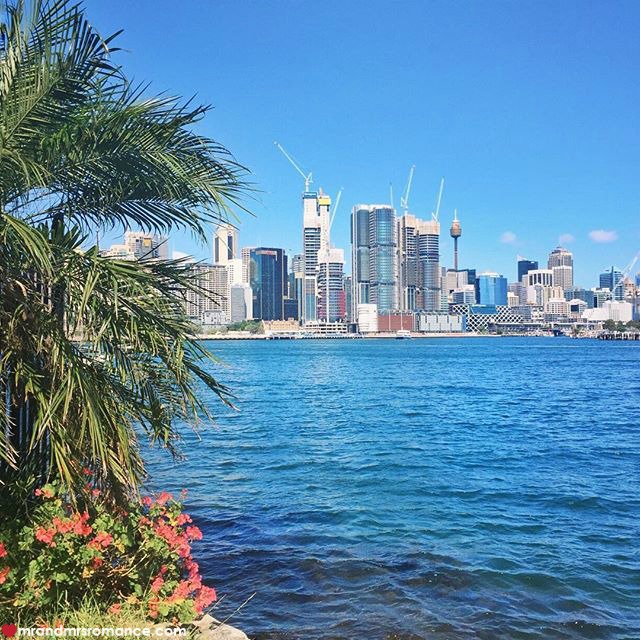 It’s the weirdest thing: you suddenly realise how much you rely on electricity. It means no internet – unless you’re on your phone. It means no hot drinks. It means no computers or recharging laptop batteries… in short, life stops!

This is something that never used to happen in our old premises in Surry Hills. We’ve got a feeling our old place was connected to the nearby police centre’s separate power grid because we never got power-outs. Even when there was a major failure of one of the big city substations and Surry Hills, Darlinghurst and half the city was down, we didn’t lose a second.

The result of this power cut: we down tools and head to the harbour. Might as well make the most of a good excuse, I say! 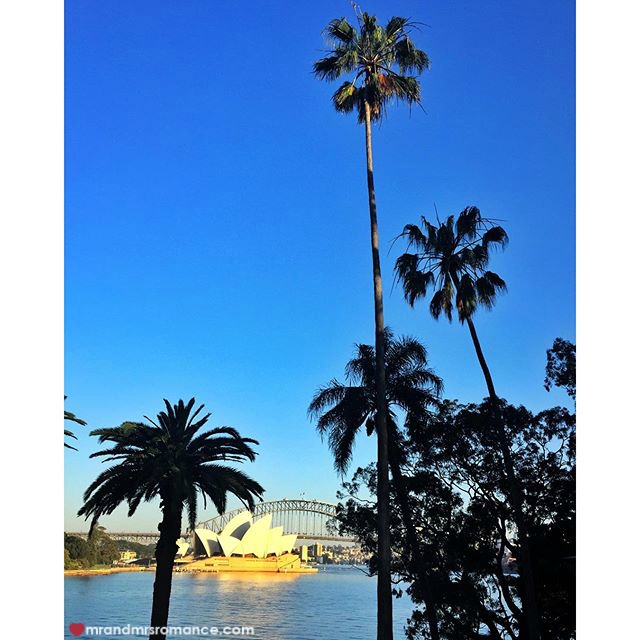 Mrs Romance is ‘up and atom’ this morning. Love this view – especially when I’m still in bed when she sends me the photo! 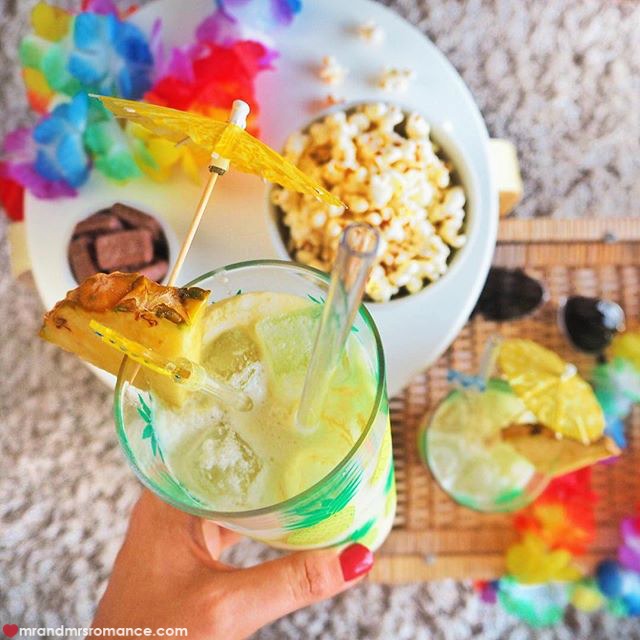 We’re having a night in tonight! I know! Friday night and we’re doing the hermit thing. What’s happened to us?!

But we’re doing our latest themed movie night. Our last movie themed date was so much fun, we’re doing it again. This time, Mrs Romance has rented Aloha from iTunes and we’ve got the piña coladas, Pineapple Chunks and popcorn out for a totally tropical taste. Is it bad that the thing I’m most excited about is trying out our new cable that goes from iPad to HDMI to watch the movie on our TV?

Who said romance is dead, right? 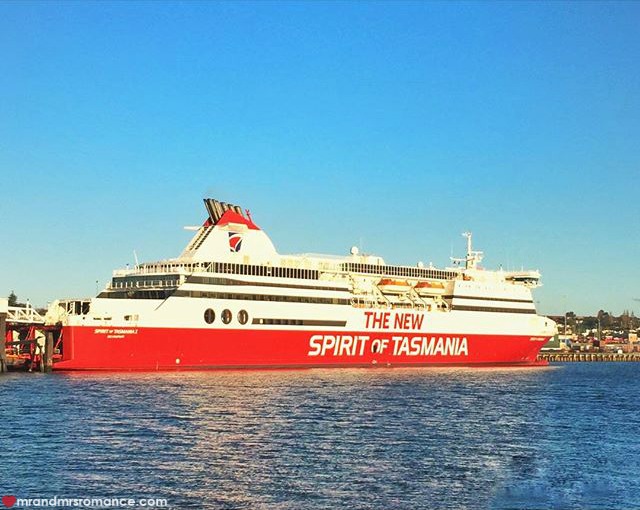 Today our longest ever post has gone live. It’s a monster, but there are some absolute 24-carat nuggets of travel gold here.

Our recent trip to Tasmania, which started and ended here on the newly refurbed Spirit of Tasmania, was so good, we want to tell everyone what there is to do.

So here’s our ultimate driving holiday guide to Tasmania:  By Sea and By Road. 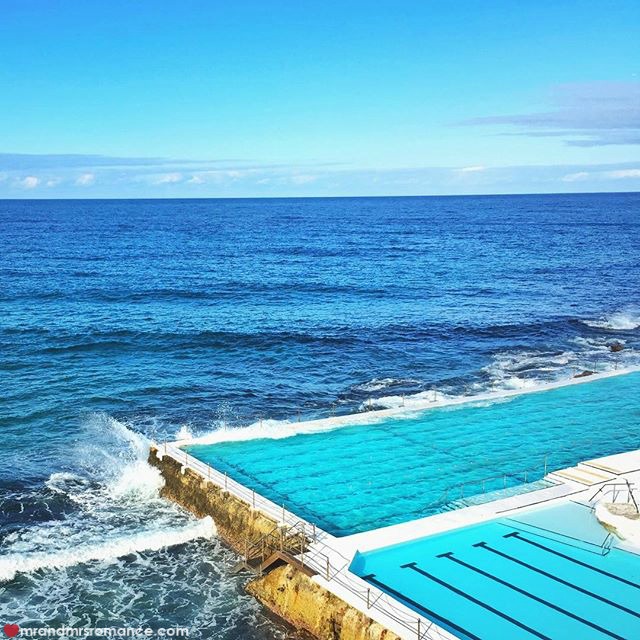 That weekend feeling is going strong today. Just love the blues a Bondi Icebergs and the waves crashing against the sea pool. It’s been a cracking weekend. Let’s hope the week ahead can match it!

How was your Sat ‘n’ Sun? Is your week looking like a 5-day weekend or more like a host of horrible Tuesdays? Tell us in the comments!

Knowing what to do in travel hub Kuala Lumpur has become more and more important for travellers. And with so much to offer, the…