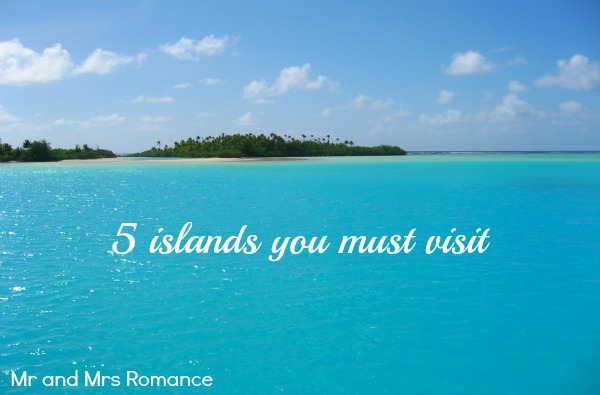 There’s nothing like bunkering down with only a thin film of fabric between you and the Great British summer – it’s a harrowing thought. For that reason, the attraction of glamorous, far away retreats in distant parts of the world are even more attractive to me.

As for Mrs Romance, it’s in her blood. Her family lived in Fiji for the first couple of years of her life. The rule there is if you’ve lived in Fiji for more than half your life, you are a Fijian citizen. Mrs R went there when she was a few months old and returned not only a few years older but also a fully fledged Fijian warrior princess!

Now we live on the world’s only island continent, though to think of Australia as an island is a bit like thinking the rest of the world is an archipelago.

We’re lucky that we’ve been to a lot of incredible places in the world, not just islands. But we thought we’d give you a quick run-down of our best island holidays. 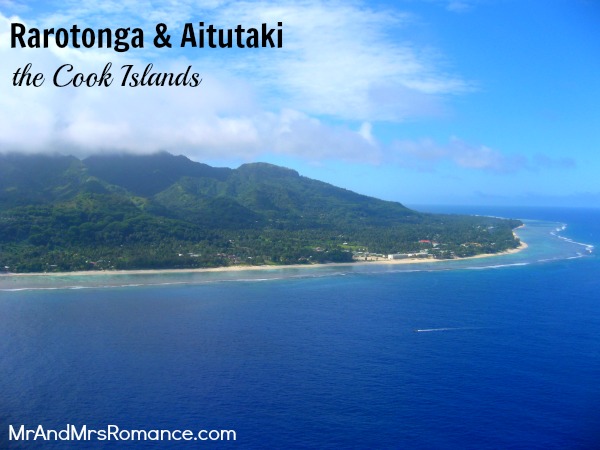 This is without a doubt my favourite place. I could write forever about the Cook Islands. No one is friendlier than the Cook Islanders and no wonder when you live somewhere like that.

The main island, Rarotonga, is small enough to ride around on a scooter in about 45 minutes but it’s still big enough to house excellent hotels, remarkable beaches and some great places to eat.

Aitutaki is an atoll about 30 minutes north of Rarotonga and it’s a paradise on earth. The blue of the water, the white of the sand the smiles of the locals… you can see why I love this part of the world.

We also got engaged here. 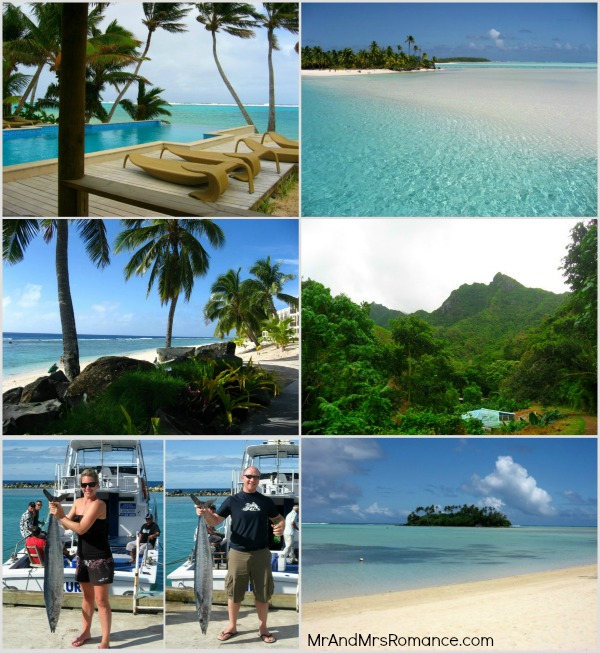 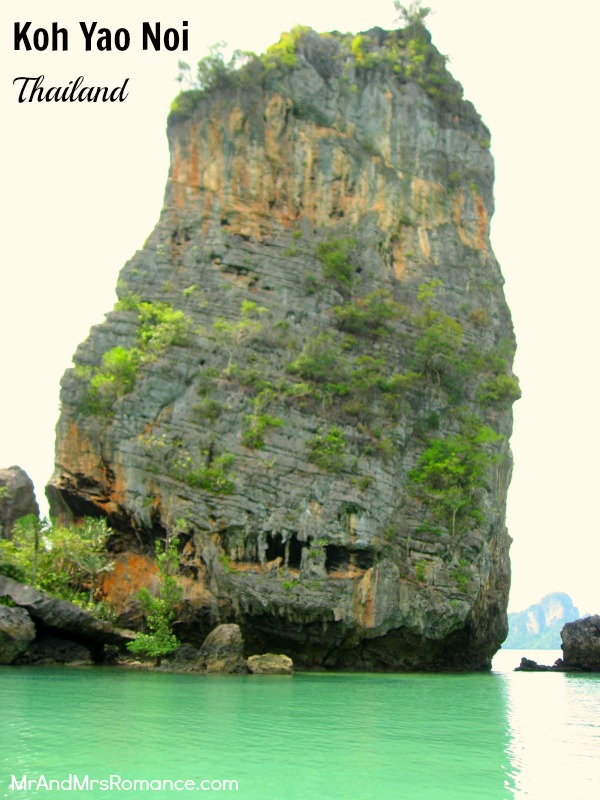 We visited this little island in the Andaman Sea on our way to a friend’s wedding in Phuket. Amidst the weird towering rock islands that are peculiar to this part of the Thai coastline, Koh Yao Noi is the perfect excuse to do as little as you want in a paradise setting. The most energetic thing we did was a spot of kayaking, but that’s another story. 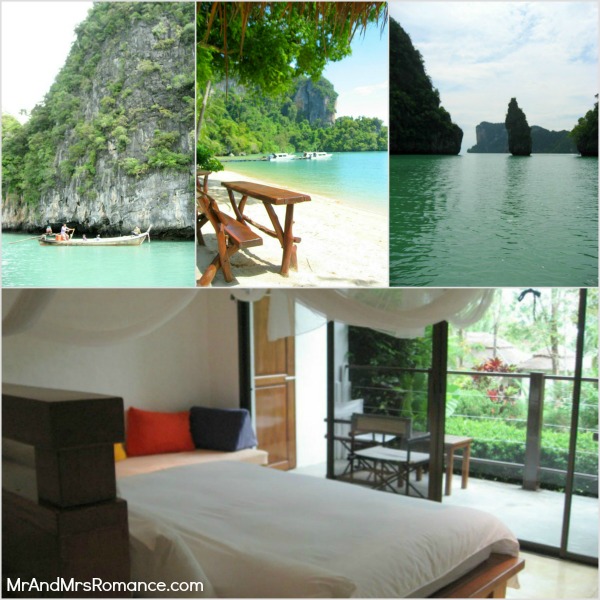 It’s a little way from Koh Yao but if you’re ever in Bangkok, you’ve got to check these bars out. 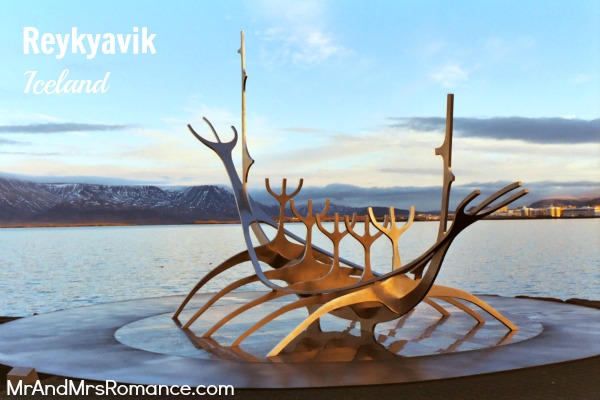 We went to Iceland in the middle of winter, so the place really lived up to its name. It’s a remarkable country, unlike anywhere else I’ve ever been. Barren ice fields, enormous roaring waterfalls, majestic glaciers, volatile geysers and of course volcanoes.

It’s also a great place to see the aurora borealis – the Northern lights… when it’s not cloudy. 🙁 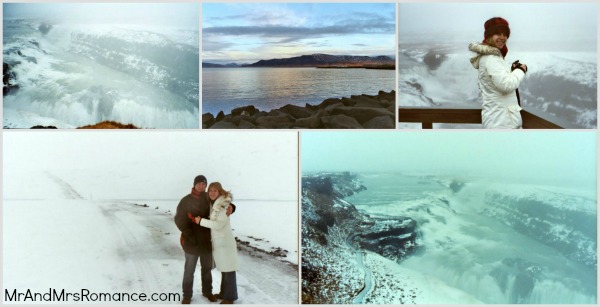 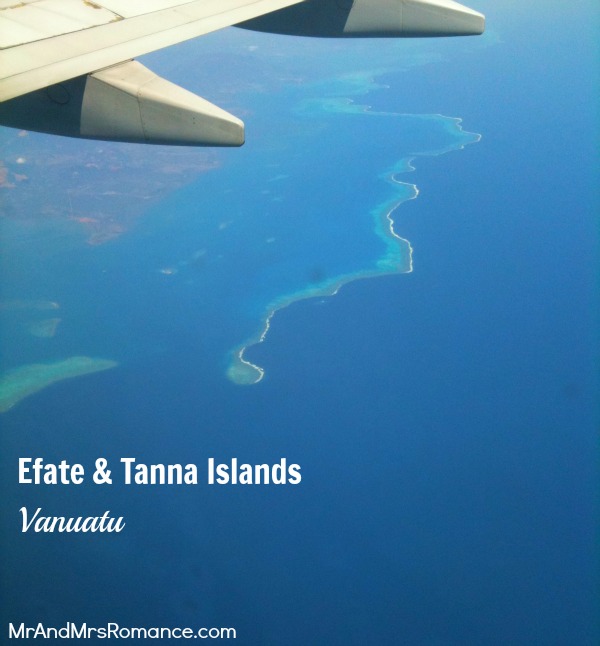 Vanuatu has a fascinating history of French and British colonial rule, so there are weird influences everywhere. The string of islands stretches for over 1750km (1090 miles) through the Pacific Ocean. Its volcanic heritage gives Vanuatu an impressive landscape.

Efate – the capital island – sports a magnificent waterfall while Mount Yassur on Tanna Island is the world’s most accessible active volcano.

The people – the Ni-Vanu – are incredibly friendly, even though it seems everyone lugs around huge machetes all the time. Don’t worry though, they’re more for opening fruit than heads. 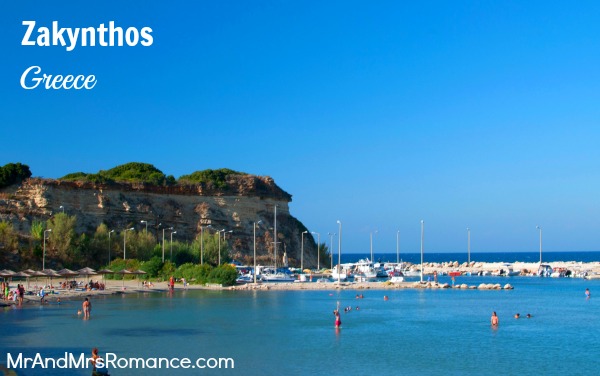 There are so many islands in Greece it’s almost impossible to choose which one to go to. Our friends chose this place for their destination wedding, so we felt we had to attend!

Zakynthos is everything you’d expect of a Greek harbour town. The hustle and bustle, the boats full of craggy old fishermen, the tavernas to sit and relax. The island’s most famous landmark is the ship wreck where, in 1989, smugglers foundered on Navagio Beach on the southwest shore. 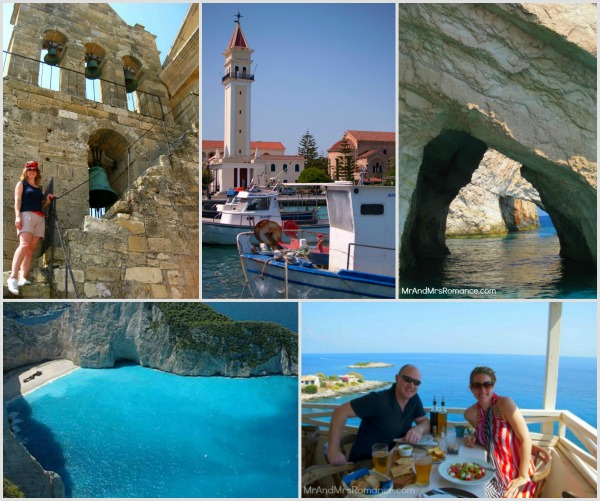 The idea for this post came from looking at Trip Advisor’s top islands newsletter – here’s the link: www.tripadvisor.com.au

And the Clean Living Cookbook Instagram competition winner is…

The competition we started on Instagram last week has come to a crunching, hysterical end! The prize of a signed copy of MKR legends…