Everyone’s heard of Bondi Beach and most people know about Coogee. But the beauty of Sydney’s geography and topography is that there are still hundreds of other beaches that are quieter and prettier. Like these Sydney beaches only locals go to. 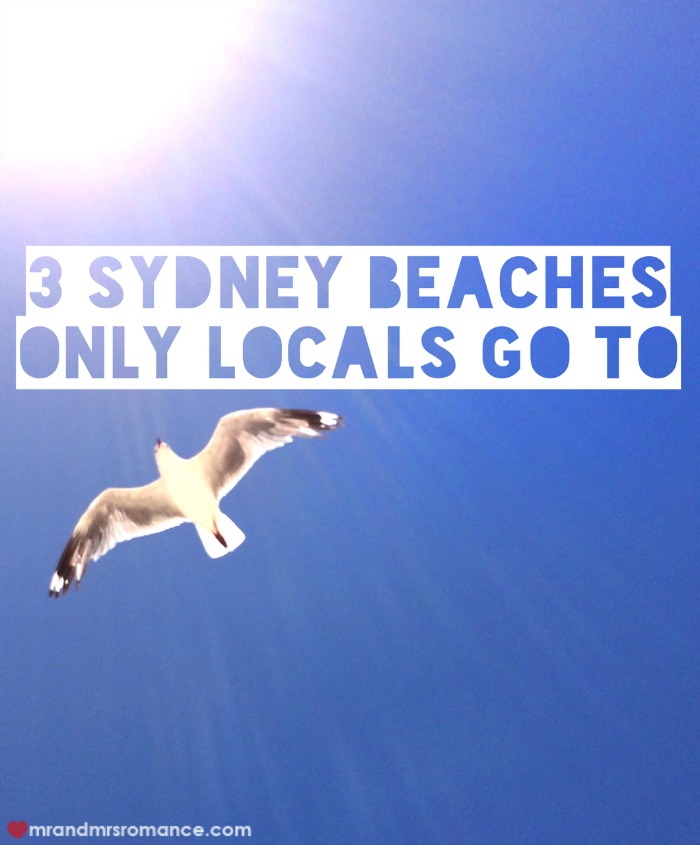 They’ve got it all… or do they? Perhaps the reason not all locals join the throngs is because there are better beaches around.

3 beaches that only locals go to

To the casual observer, the racks of little boats, the rocky cliffs and the small sandy section that makes up the beach doesn’t seem to hold much appeal.

However, the rocky cliffs offer comfortable and secluded seating options and shade, the small sandy beach continues into the protected waters of the bay, and the racks of boats add a quaint European fishing village feel to the place. It’s really quite lovely here.

To get to Gordons Bay, you can park at Clovelly and walk down from Victory St. Alternatively, do part of the coastal walk between Coogee Beach and Clovelly Beach to get there. 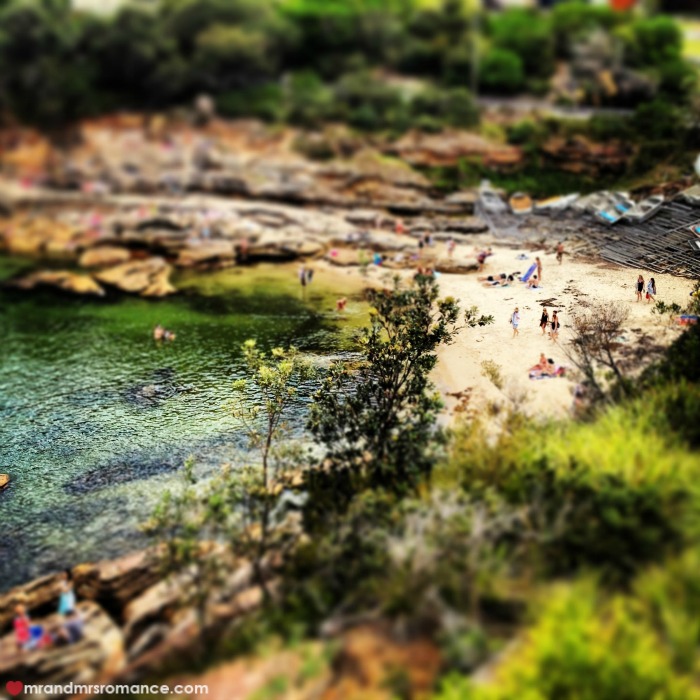 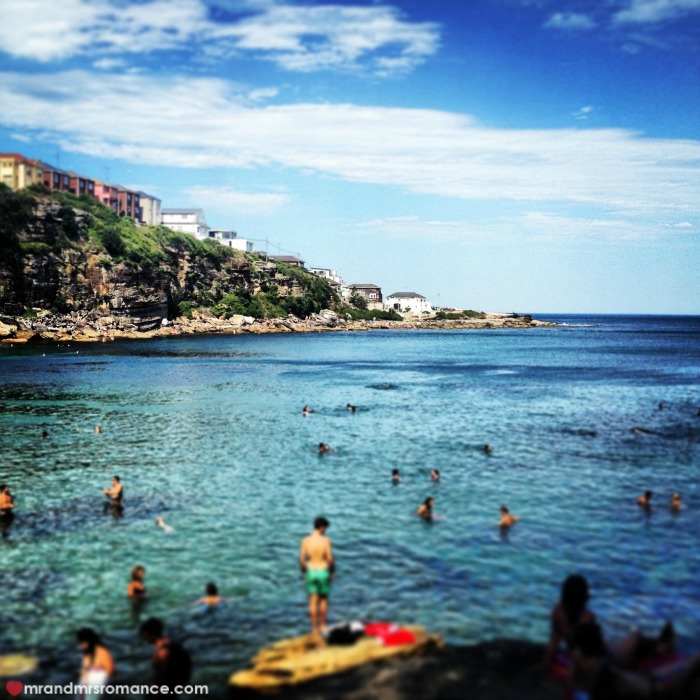 Tucked away from all but those in the know, Milk Beach is a tiny sandy bay we found by accident one day walking along the harbour foreshore from Double Bay all the way to Watsons Bay in Sydney’s Eastern Suburbs.

The tiny beach is out the front of historic Strickland House – a 3-storey Victorian sandstone villa, which adds to the unusual feel to the place.

The big draw card to Milk Beach – apart from it being a great example of a secluded harbour beach that only locals visit – is the view of the city from here. It’s just stunning.

Get to Milk Beach in Vaucluse via Vaucluse Road off New South Head Road then going to the end of Carrara Road to a walking track. Alternatively, walk from Double Bay! There’s a bus – the 325 – that stops outside Strickland House. 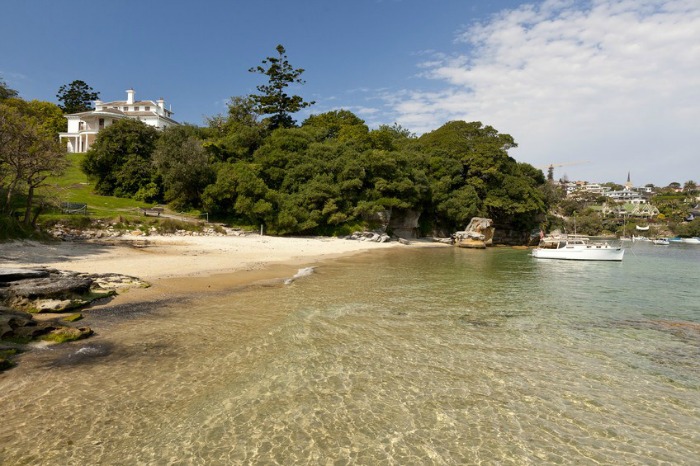 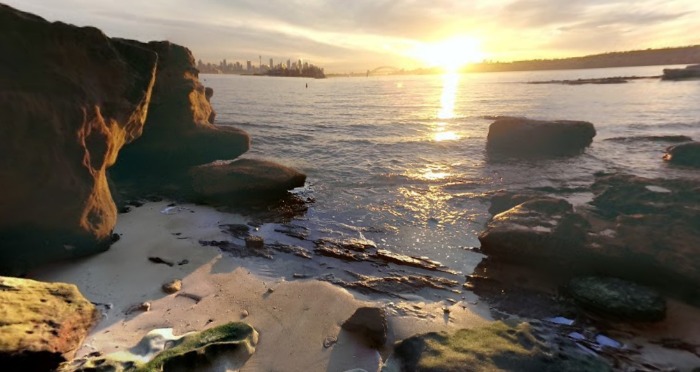 A real local favourite is Murray Rose Pool – or Redleaf Pool as the locals still call it. It’s just down the road from Milk Beach but is quite a bit bigger and even has a café where you can buy a snack or a coffee.

But the thing that brings the locals here is the swimming. Ordinarily, swimming in the harbour is not a good idea. The water’s clean enough it’s just there are quite a few sharks here.

You see Redleaf has an ocean pool. It’s a netted area that you can swim safely without the worry of becoming lunch. The pool also has a walkway around its edge. From the sandy beach you can walk right out over the harbour.

Get to Redleaf Pool from New South Head Road in Double Bay or walk round from the Double Bay ferry wharf. 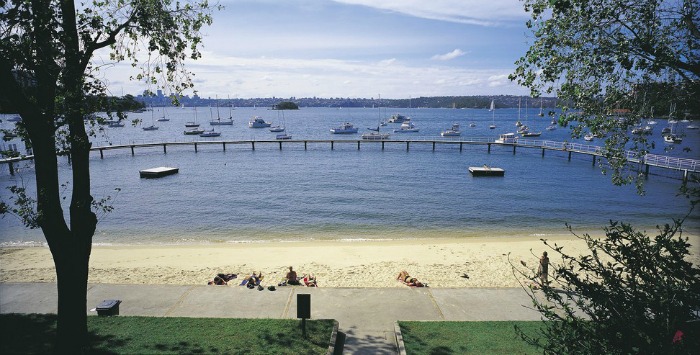 Bondi, Coogee and Bronte are Sydney’s most famous beaches – but they’re also the most mispronounced.

Do you have a favourite secret Sydney spot you’re willing to share? Where do you go that makes you feel like a local in your hometown? Tell us in the comments!

Images by Mrs Romance, and courtesy of Sydney.com and Google maps.

If there were any doubt that summer was here in Sydney, I think this past week has put everyone’s mind at rest. With scorching…