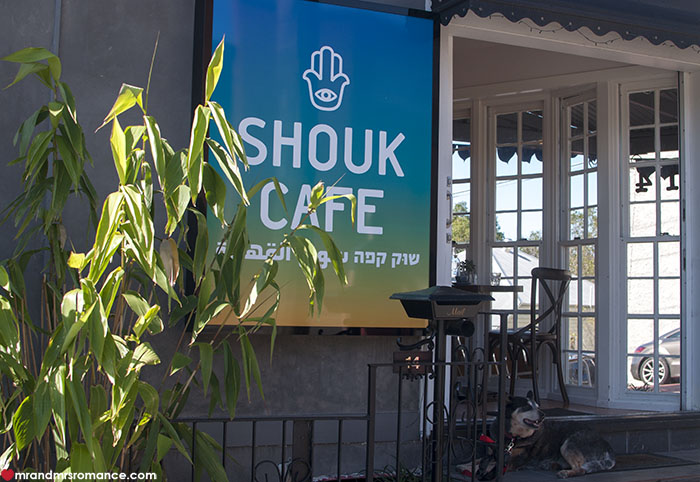 For one reason or another, we haven’t made it to the Middle East… yet. But our fascination with this exotic part of the world hasn’t dimmed. We can’t wait for the day we finally jet off to eat our own bodyweight in fresh falafel.

In the meantime, we seek out places in Australia that can help take the edge off.

We were in Brisbane recently and had a tip-off that Shouk Cafe in the trendy suburb of Paddington was the place to go.

From the outside, Shouk looks like a regular cafe. A very nice, modern cafe, but a cafe nonetheless. 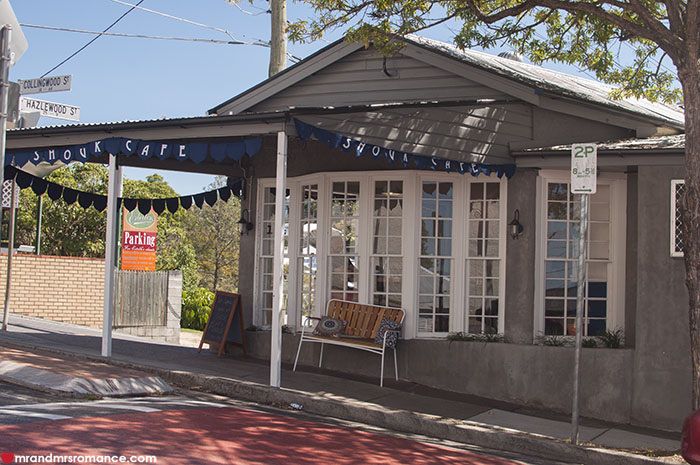 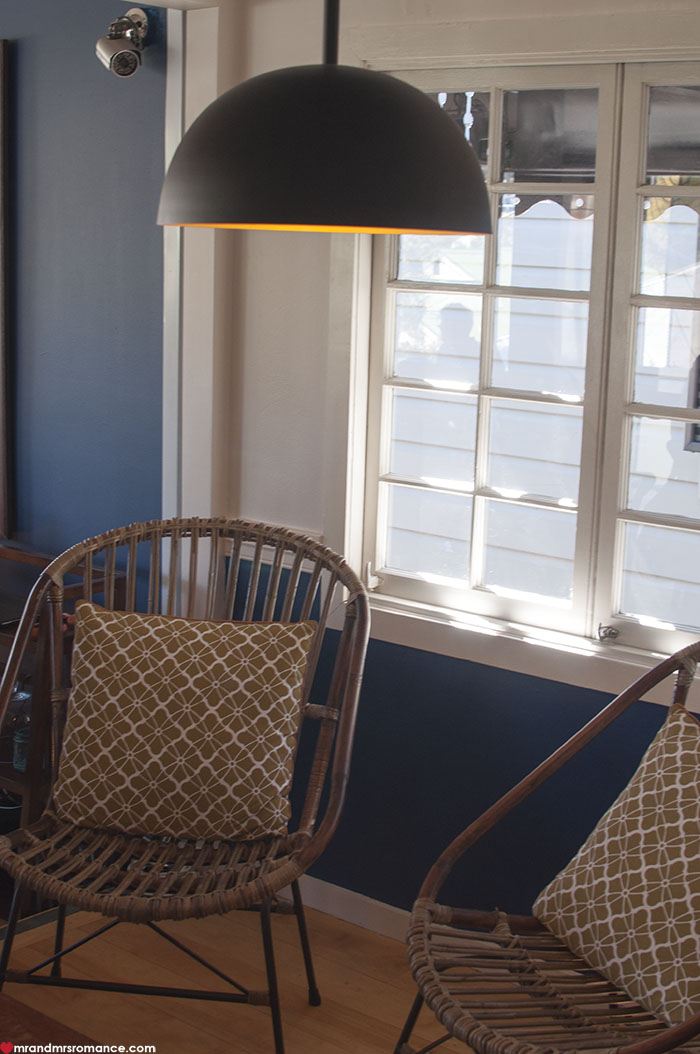 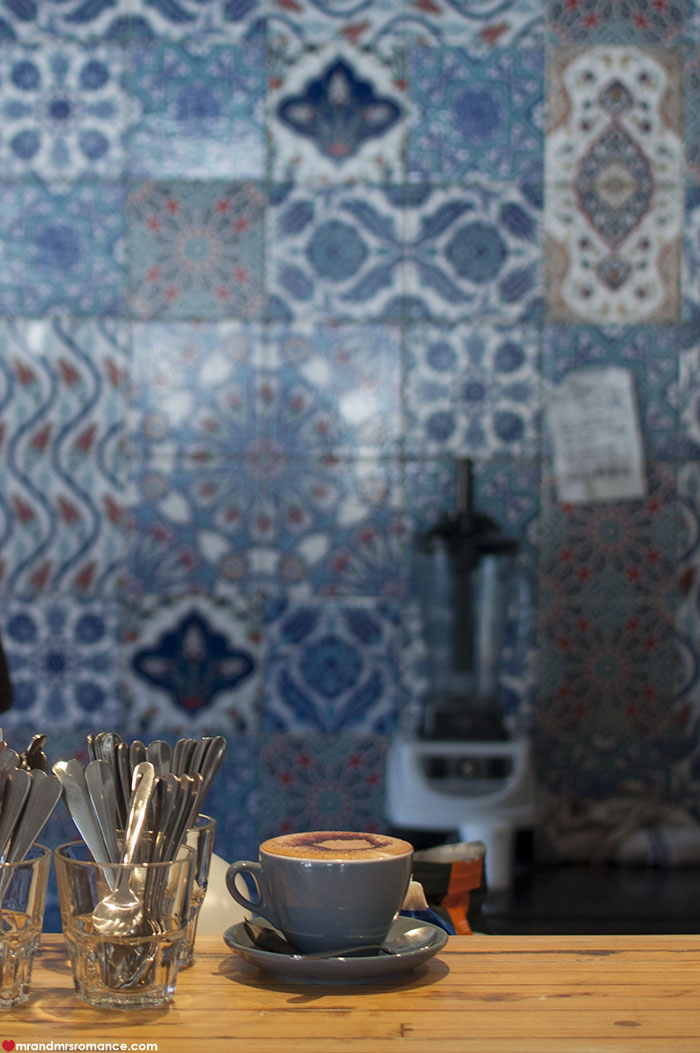 Walking in, you’d be forgiven for thinking Shouk is still just a regular bacon-eggs-and-bircher joint… until you see the far wall above the bar. The tiles there tell a different story. And so does the menu.

Of course, you can still get a good eggs benedict or a bowl of house-made granola, but there are better things on offer. The Middle Eastern and North African options are by far and away the better choice.

I was sorely torn between the baked egg Shakshuka, the olive and lemon chicken tagine and the lamb flatbread shwarma.

I ended up choosing the shwarma – a pita covered with creamy hummus, sweet pickled onion, artichoke hearts and tender, slow-roasted lamb. No food envy for me!

Mrs Romance was having just as much trouble with her lunch options. Her quandary was between the corn and zucchini fritters – a regular weakness of hers, the grilled zucchini and halloumi, and the honey roast chicken, artichoke and fennel salad.

Of course, she went for the last option.

The chicken was sweet and incredibly tender, and the artichoke and fennel gave the honey roast chicken salad that extra little touch that took the dish from being just ok to being really tasty. 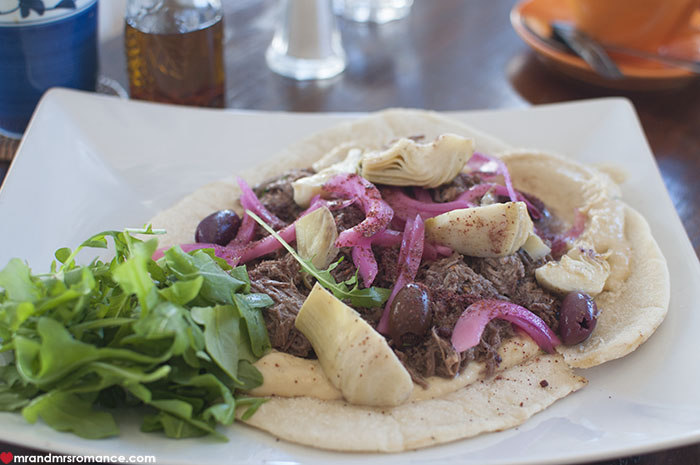 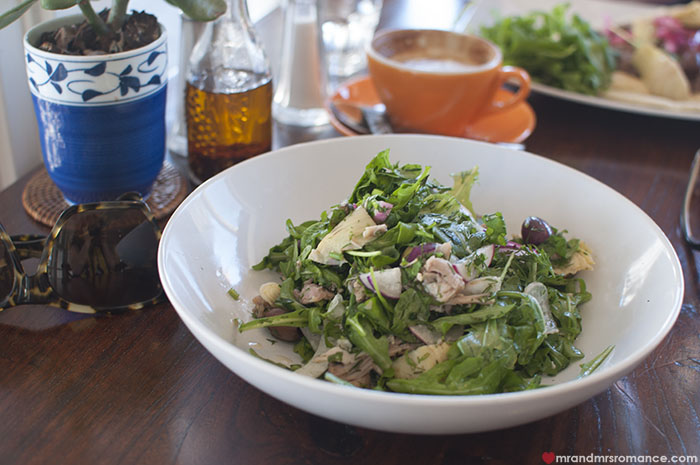 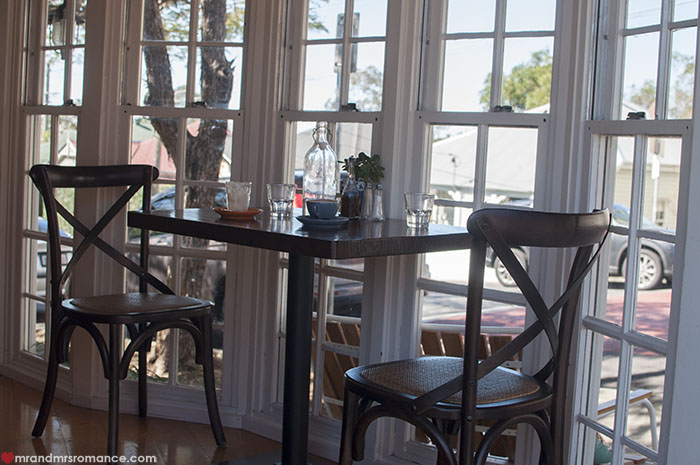 Service here was excellent and the coffee wasn’t bad either. We even got in some dog time. A local tied her dog up outside, which we couldn’t help but stroke. I mean, just look at him! 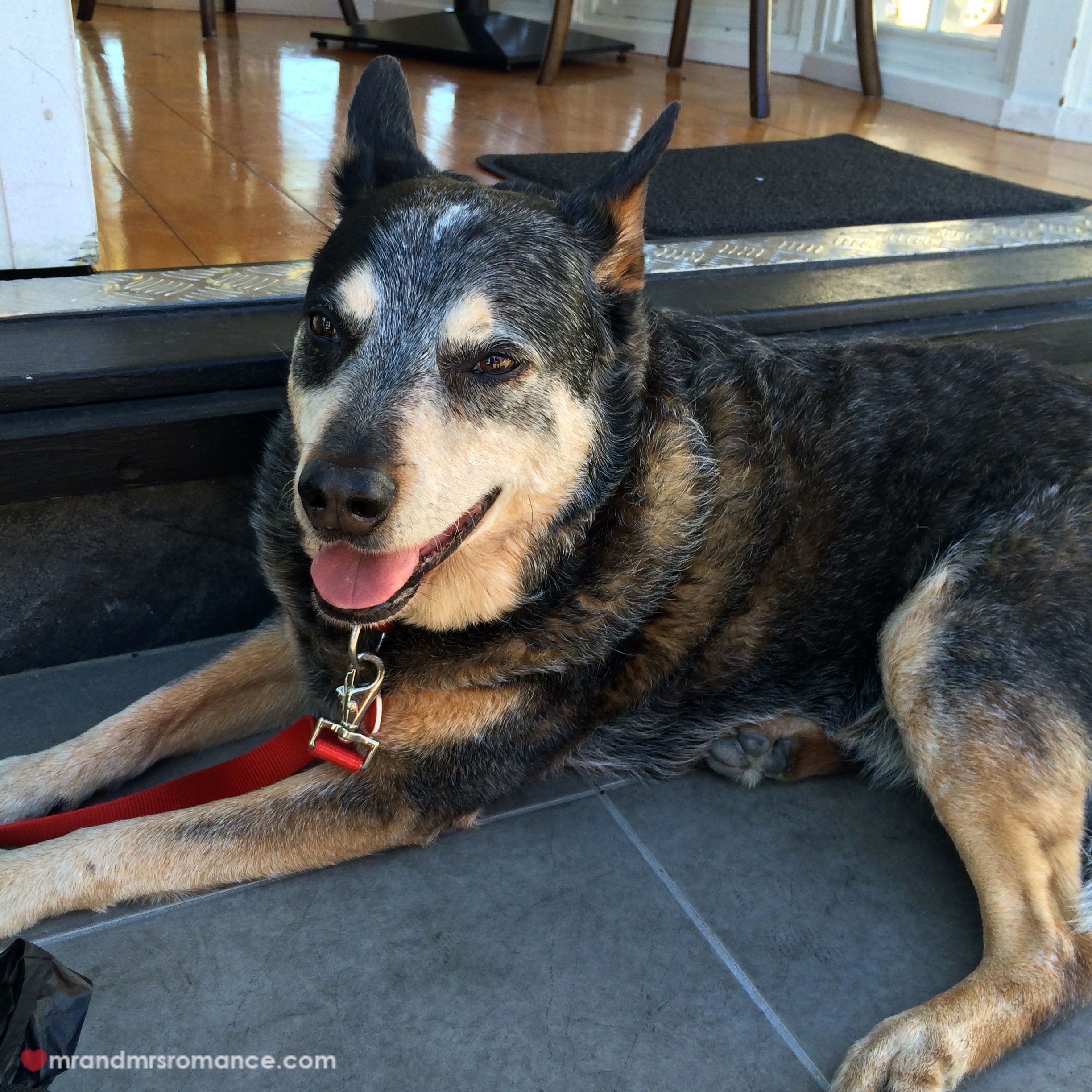 We noticed Shouk is also open for dinner now too. Their menu’s pretty interesting with a real range of dishes. It’s a mix of modern and traditional Middles Eastern dishes, Central and Eastern European and North African dishes.

Here are a couple of other places we’ve discovered on our meandering hunt for good Middle Eastern fare: 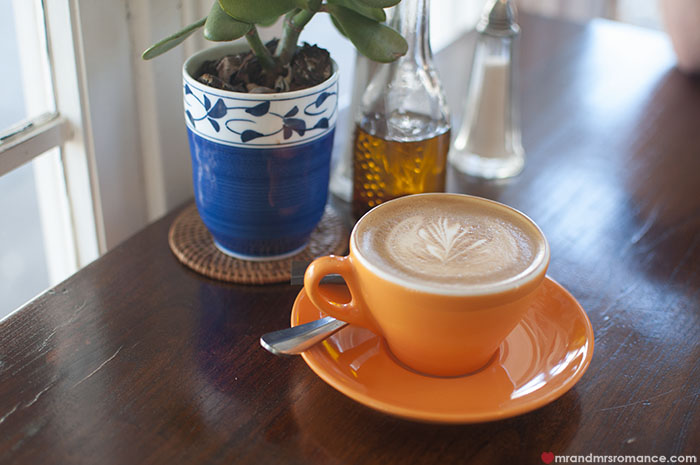 Where’s your favourite place for a Middle Eastern or North African meal? Tell us in the comments!

Finally, we’re getting back into our apartment this week. It’s been almost three months since we’ve spent a night in our own bed. For…