Flowers are a complete waste of money… or are they?

When he buys me flowers? Day = Made. 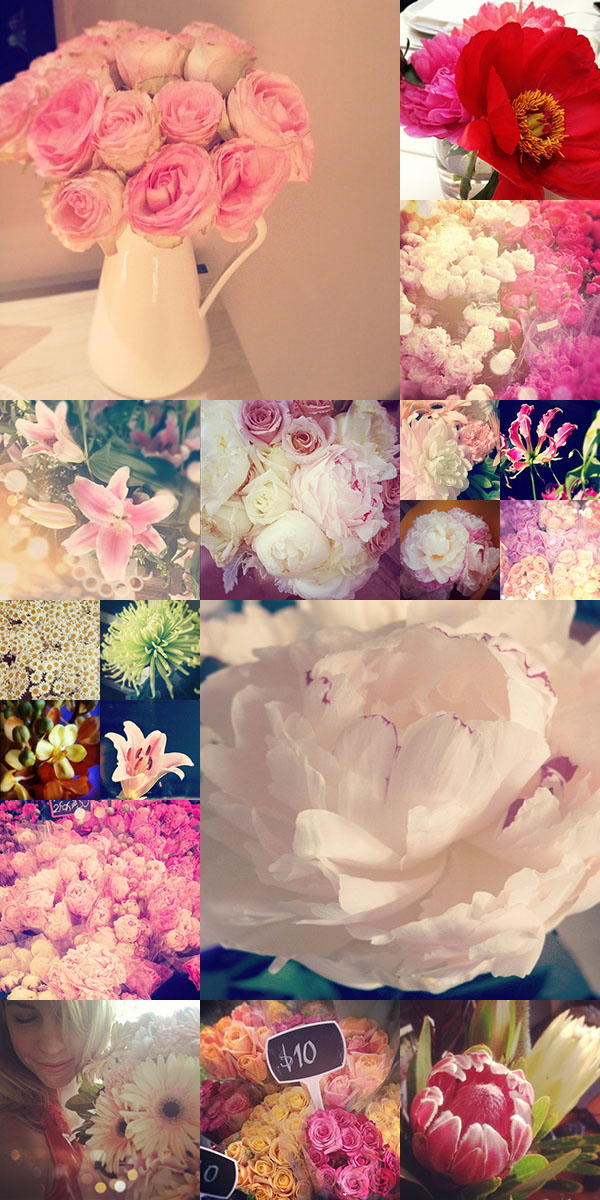 I’ve always been of the opinion that flowers are just a massive waste of money. They look nice for a few days then I’m charged with emptying them and their filthy stinking water in the garbage without getting anything on my clothes. To me it felt like putting money in a vase then throwing it away a week later.

Notice I say ‘felt’. My father-in-law was the type of complete gentleman I’d only ever thought existed in a black and white movie. I’m not just talking about opening a door for a lady or letting her go first. He took things to another level. And would bring Christina’s mum flowers all the time.

I decided to give this a whirl myself. Not because I wanted to be some virtuoso Casanova or because I was trying to replace a father figure, but because, when I decided to buy Christina her first bunch of flowers, I saw how happy it made her.

From that point on, I tried to maintain a regular flow of blooms to Christina’s hand. You know what? I was scoring serious brownie points! For this reason I can’t recommend buying her flowers enough.

Jim has big shoes to fill as my dad was a bit of a romantic.

Growing up our house was full of cane baskets. Each birthday, anniversary or special occasion a giant basket of flowers would be delivered to our front door, right on time. He never missed a date. There are still piles of cane baskets on top of Mum’s kitchen cupboards.

Dad loved the grand gesture, but he also would do the little things, like pick up groceries on the way home or buy a small bunch of flowers just because.

I love having plants and flowers in my home. I’m not so good at looking after plants, so flowers are my favourite. I even buy them on holidays if I’m staying somewhere longer than a week.

When Jim surprises me with flowers, it makes my day. He knows me well and always chooses something I love.

My absolute favourite are peonies, but their season is so short in Australia. I wish I could find them all year round, but then maybe they wouldn’t feel so special.

How to make a double-hopped gin fizz

If you love Australian gin, you probably know about Stone Pine Distillery already. But did you know they do a hopped gin too? This…