From the craft beer capital of the USA, this distillery combines the best of beer-making as well as using local Pinot Noir casks to bring a wealth of flavours to their award-winning American single malt whiskey. 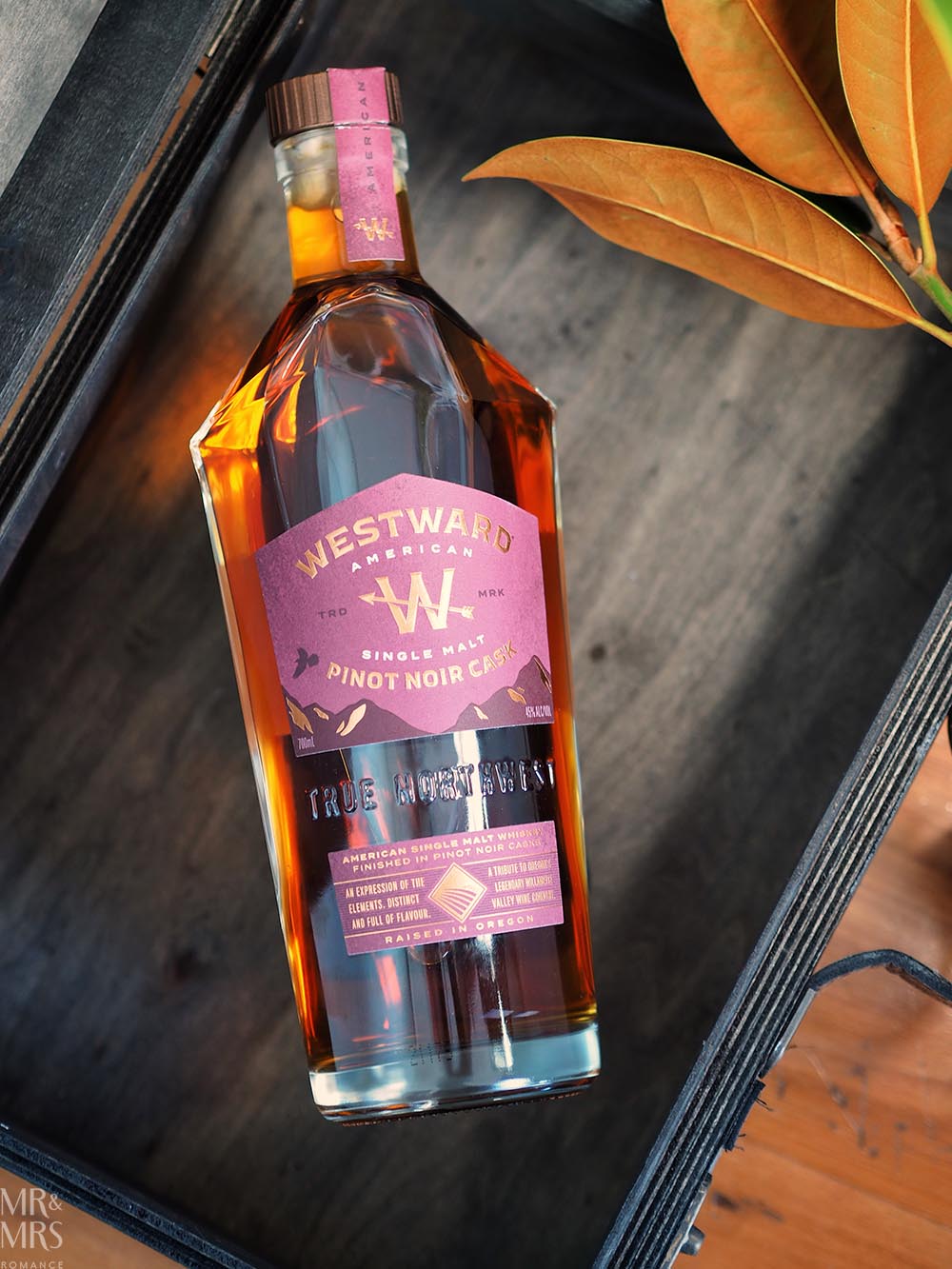 When you hear the words American whiskey, you usually think of Bourbon or perhaps Rye. But recent years have seen the rise of American single malt whiskey. And one distillery in particular has risen higher than the rest.

From the northwestern coast of the continental USA, Portland Oregon has long been an artisanal homeland.

From a booze perspective, Portland has long been a front-runner for the most craft breweries not just in the US but in the world. Its region also has a number of wineries.

So when Westward Distillery popped up in 2004, it made sense that its owner Christian Krogstad came from a beer- and wine-making background. And his vision for the distillery was to still pay homage to the region’s beer.

Indeed, Westward’s head distiller, the excellent Miles Munroe, who we interviewed here, is also a brewer.

This is important, because to make whisk(e)y, you first have to make beer. 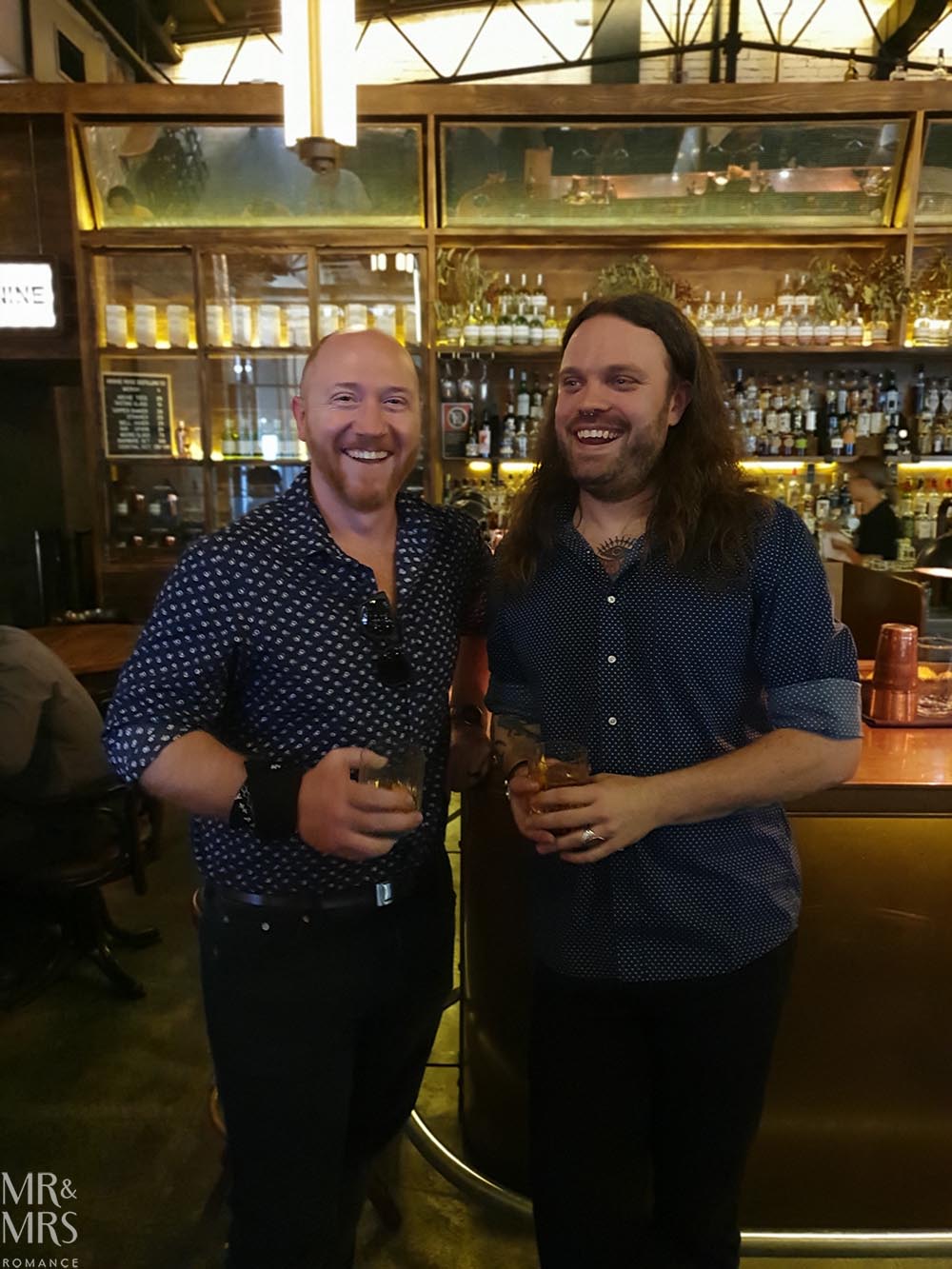 If you want to find out more about how whisky is made, check out our story 7 Simple Steps to Making Aussie Whisky from our guest column on Nip of Courage.

Munroe and Krogstad use their own two-row barley, which is grown and malted in the area, to make a proper pale ale mash. They ferment their beer with a real brewer’s yeast too, so when the whiskey comes out, it still has elements of a true beer-making process at its heart.

Even more so with collaborations and experiments like ageing their whiskey in local stout barrels and using a Belgian beer yeast to make a limited-release Belgian Ardennes Single Malt, which we talk about here. 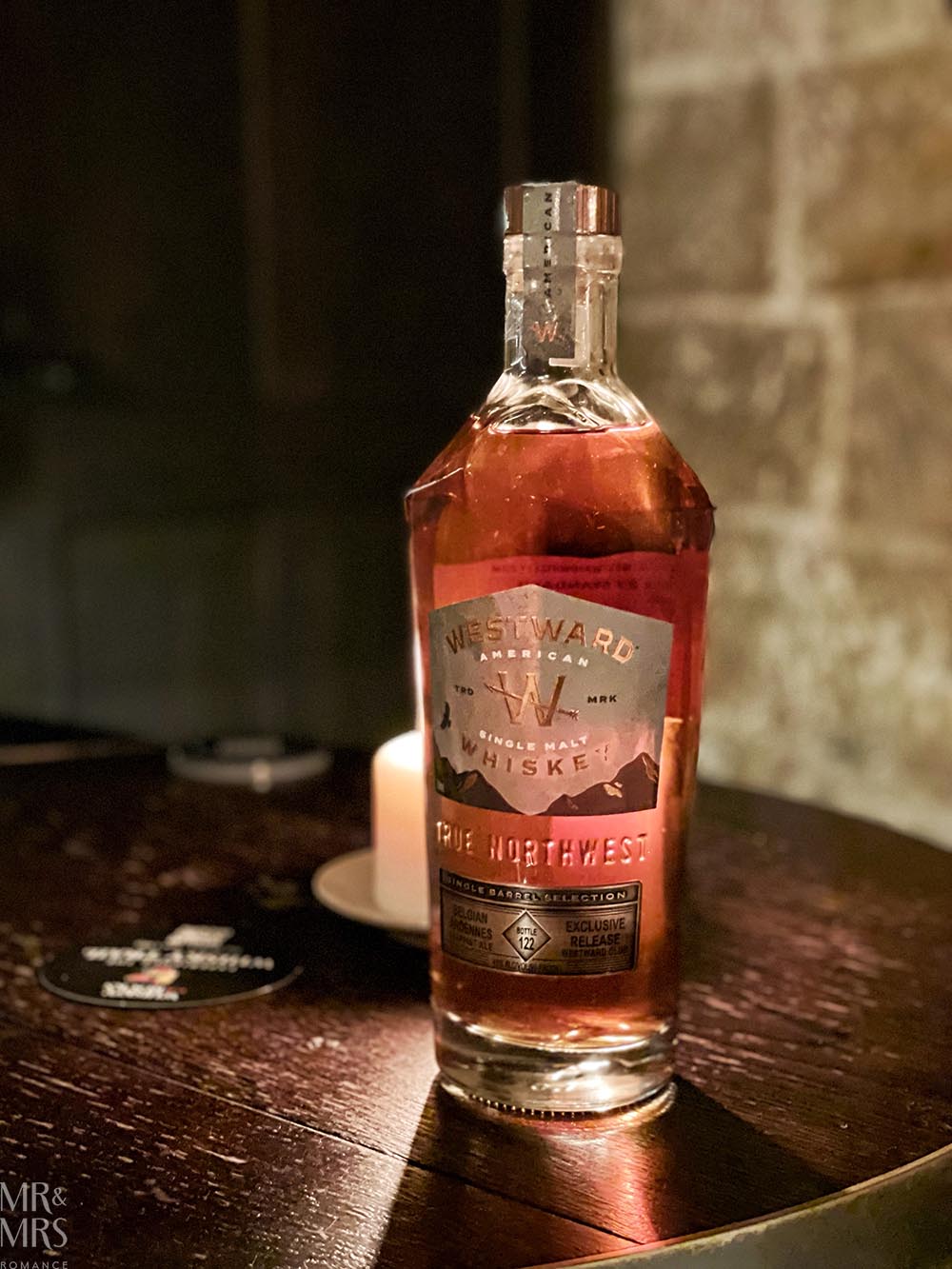 First ageing their spirit in new American oak barrels for at least two years (which is law in the States for all whiskey) then finishing the whiskey in the ex-Pinot casks for a further two years, Westward have created something quite incredible. 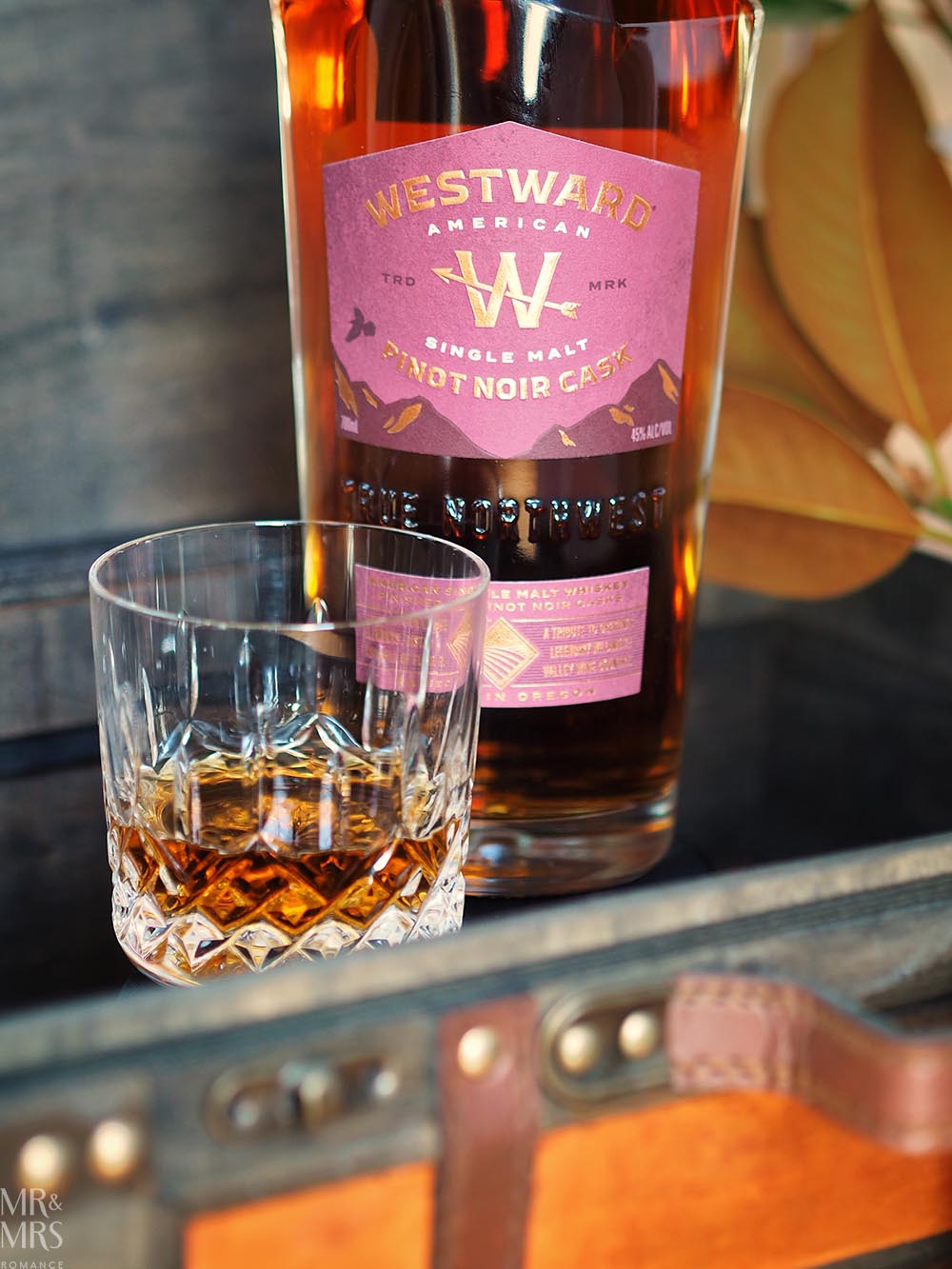 From the true beer-making process, the whiskey has a fullness of body and rich malt aroma, and the influence of the Pinot Noir casks and French oak brings fresh berry and leather to the whiskey along with a gentle spice.

To taste, you find plenty of toasted malt and toffee that lead to dryness and a warm tingle to the finish.

With a drop of water, aromas dampen a little, but the mouthfeel becomes oilier, and fresh fruit and berry notes elevate as do tannins and a hint of tobacco. 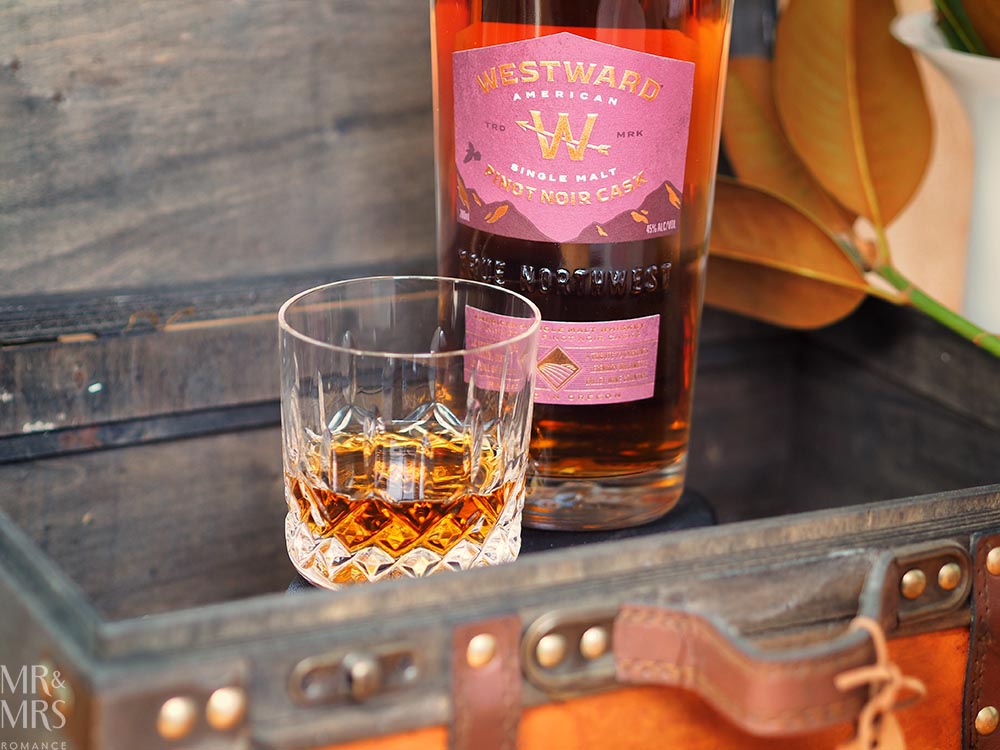 This is a whiskey to be sipped, savoured and enjoyed. You can mix it into an old fashioned or a Manhattan if you wish, but it’s so smooth, in spite of its 45%ABV.

Far be it for us to pigeonhole people, Mrs Romance and I have decided to name a few cocktails we’ve made recently after some…