Remember that scene from Trainspotting? When they go out into the Scottish countryside to that really isolated train station? Well that’s a real place. It’s called Corrour Station, , and it’s a bit of hidden secret – a diamond among the thistles. 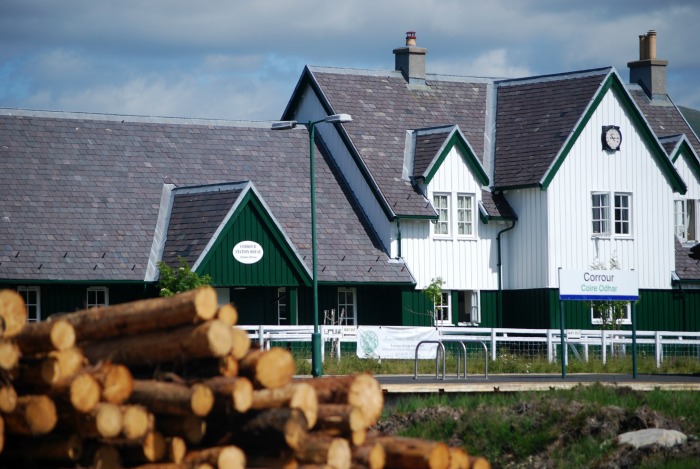 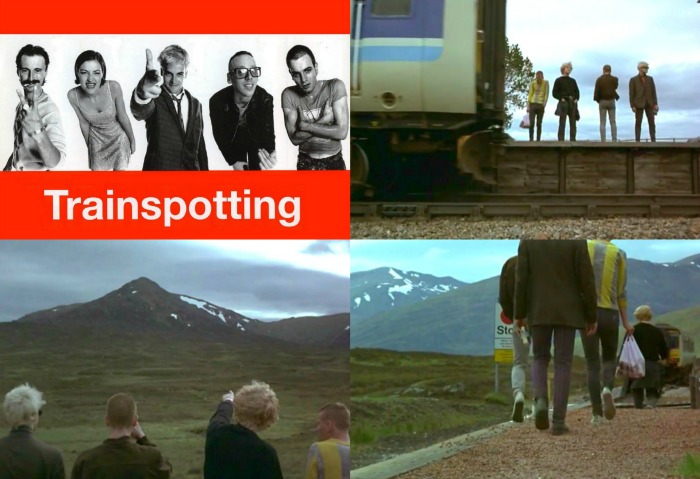 Our dear friend Jimmy, who heads back home to Bonnie Scotland almost every year, found this place as he explored the highlands of Inverness-Shire last year.

Corrour Station House is a hiker’s dream. It’s one of the most remote train stations, located on Rannoch Moor. What’s more, at 408m above sea level it’s the UK’s highest station and it’s surrounded by lochs and mountains and that striking Scottish highland landscape.

I have no idea how Jimmy came across this place – it’s so far from anything. It’s only accessible either on foot or by train – the nearest road is over 27km away.

Jimmy stayed the night in the Ossian Hostel down the way, but had dinner in the Corrour Station House Restaurant that night. It was then that he realised that there was accommodation there as well as what he told us was the best food he’s ever eaten.

And Jimmy knows good food: he spends most of his working life living in the club level Four Seasons in Sydney after all. 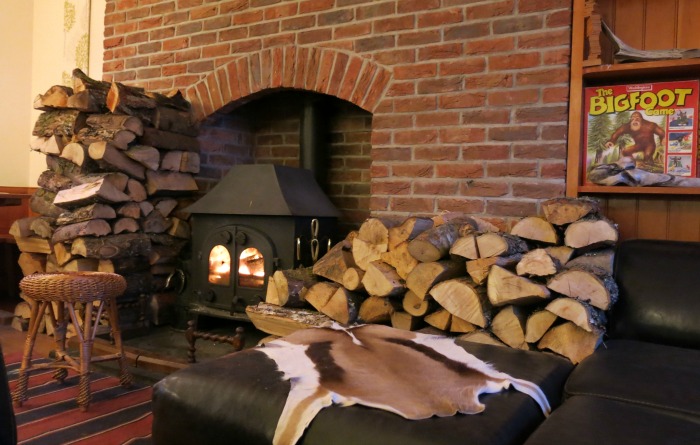 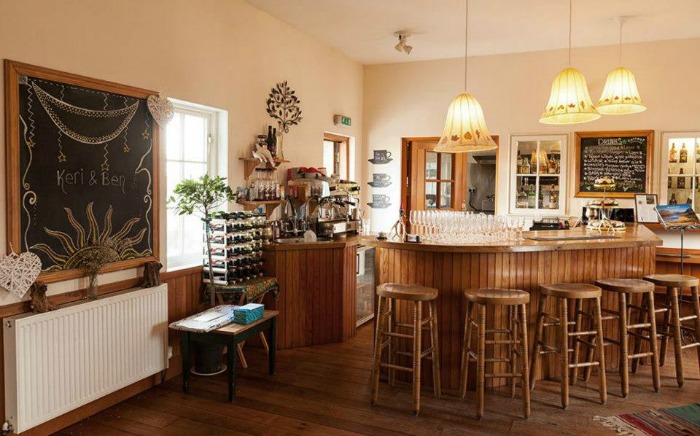 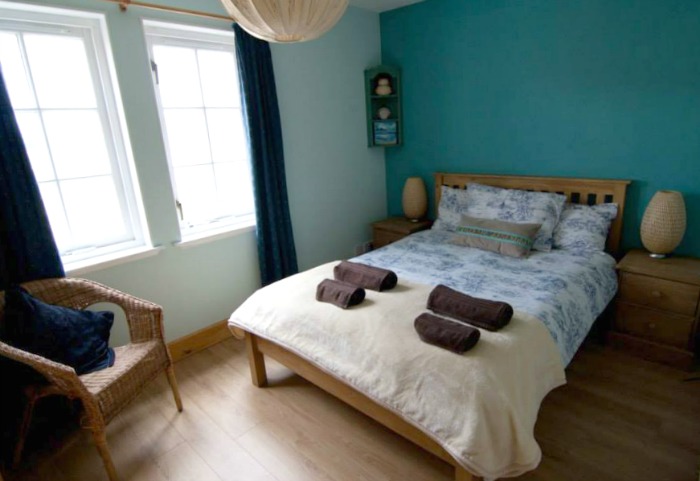 Corrour Station House was taken over by a young couple – Ollie Bennett and Lizzie MacKenzie – in 2012. They renovated this iconic little station house from the hostel that it was into a beautiful four-room guesthouse. Each room has an en-suite bathroom and they’re usually booked out 4 months in advance!

Jimmy couldn’t get a room that night, but he’s booked up for next year. He stayed one more night in the hostel though. He changed his travel plans when he found Ollie, who’s a professional chef, working on something out the back.

Ollie was smoking his own salmon, caught in one of the nearby rivers, for dinner that night. It was a no-brainer for Jimmy, and there were no regrets from him for his change in plan.

We’ve tried hard to imagine the crisp, clean air, the incredible views; the pristine lochs, the impressive mountain scape, the enigmatic moors… even the photos we’ve seen don’t seem to do the place justice though. 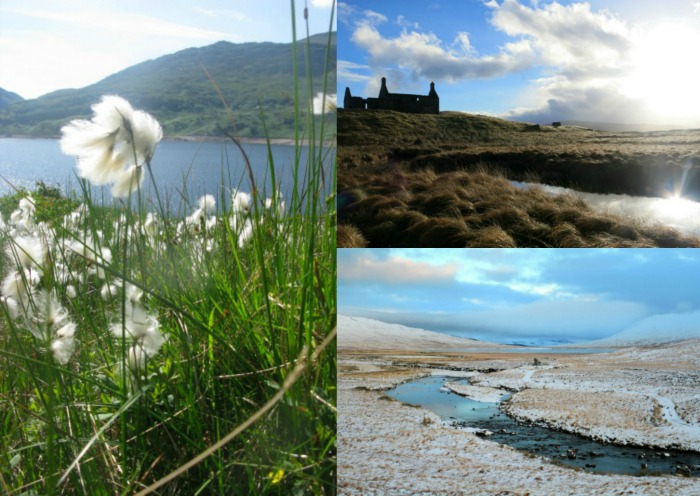 Opening times: Corrour Station House is closed over the winter months and the rooms are booked out a long way in advance. £100 per night (£70 for single occupancy) includes breakfast. 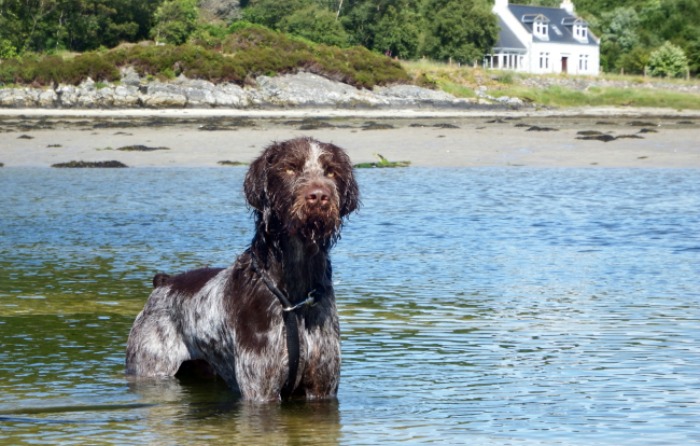 This is definitely a bucket list place for us. What do you think of it? Are you a country escape or a city break type of person?

Hiring a car in Italy gives the country a small yet expansive feeling you don’t often feel in a new country. But before you…