Bacon and alcohol. On their own, they’re wonderful things – as great as was the gift of fire to us puny humans. But the Experimental Spirits Company have combined these two mystical ingredients into a single entity – Bacon Bourbon. 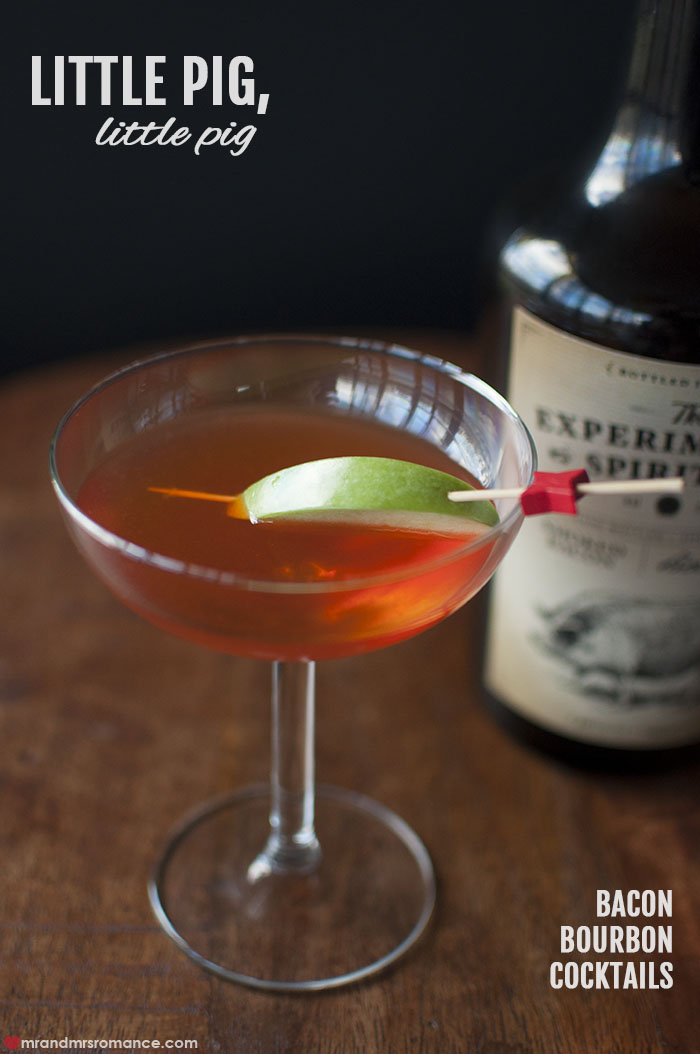 I don’t know about you but I’d never heard of bacon bourbon before, so I was very excited to try this amalgamation of two individually excellent products.

The result is delicious – as you’d expect! The infusion process makes the bourbon really smooth and the bacon flavour isn’t overpowering. Instead it gives the drink a salty, smoky flavour, and there’s a sweetness too. I was very impressed.

The way it’s done is through a process called fat washing, which doesn’t sound very nice, does it? But it’s not that bad. You can even do it at home by rendering some bacon fat, mixing it with your bourbon of choice then refrigerating it.

The fat solidifies at the top of the jar but the alcohol – now tasting of bacon – is still liquid. Break through the fat ‘plug’, strain the bourbon and hey presto!

This stuff is a bit more sophisticated than that though. The Experimental Spirits Co use 350g of bacon in every bottle, and the process they use is said to be extremely laborious. But it’s worth it. 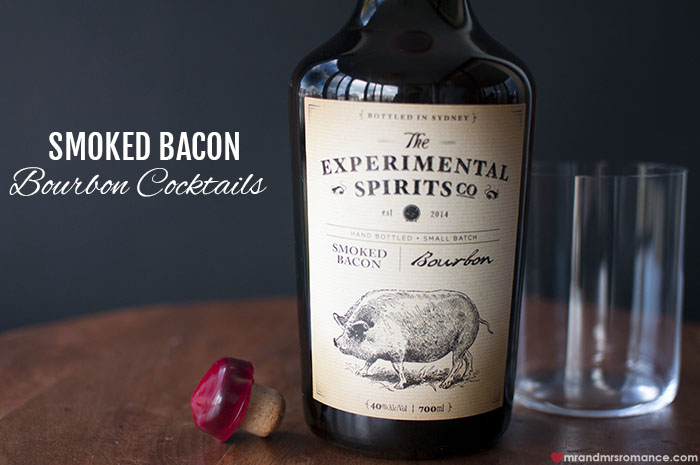 Sven Almenning started up the Experimental Spirits Co to bring something different to bars’ top shelves.

Making his own designer spirits also give Almenning’s bars a unique line of house pours. You see, he’s also the owner of Eau de Vie, Eau de Vie Apothecary and The Roosevelt here in Sydney, and Eau de Vie in Melbourne too.

If you’re in the market for a drink at the best cocktail bars in the country, head to any one of these venues. You won’t be disappointed.

This is the last of our Bacon Bourbon cocktail series (for now), so I thought I’d try something a little different: 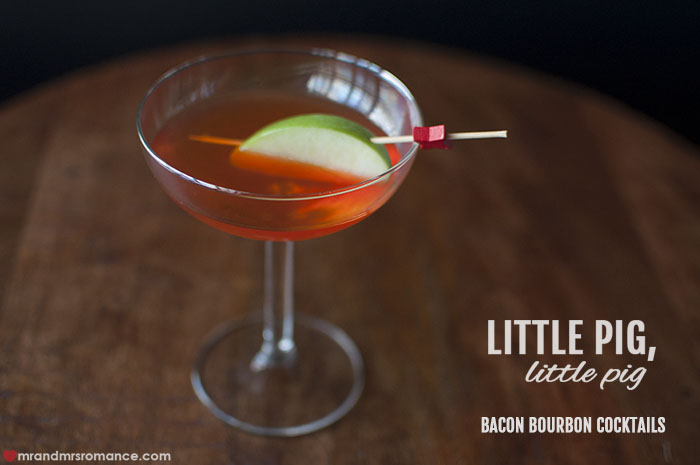 1.  Stir ingredients over ice in a shaker.
2.  Pour into a tumbler glass and garnish with an apple slice. 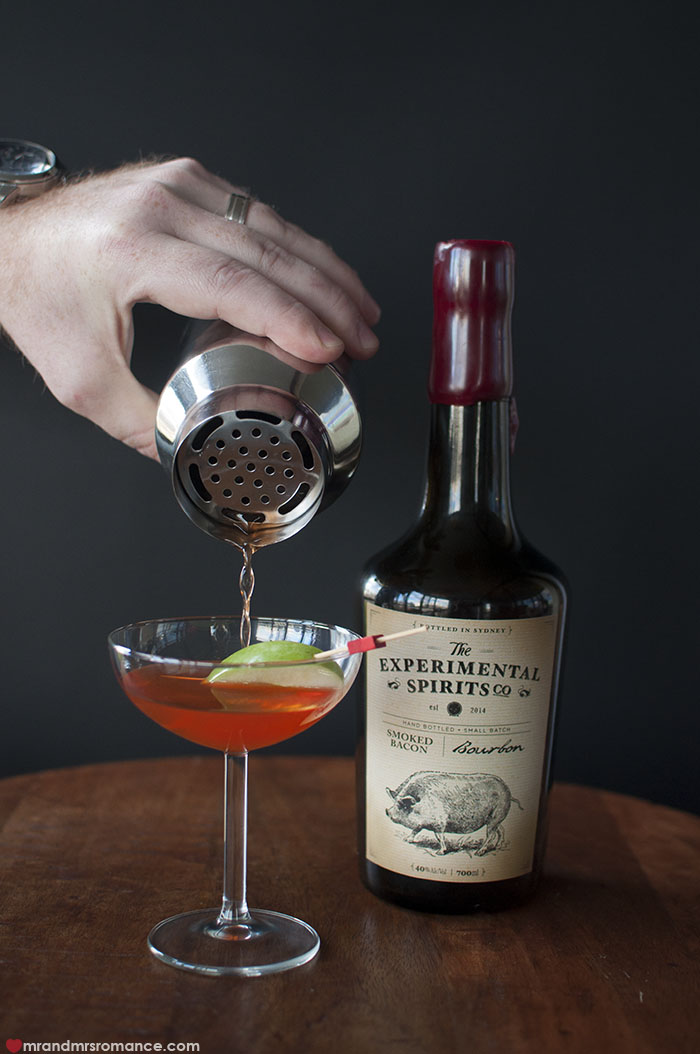 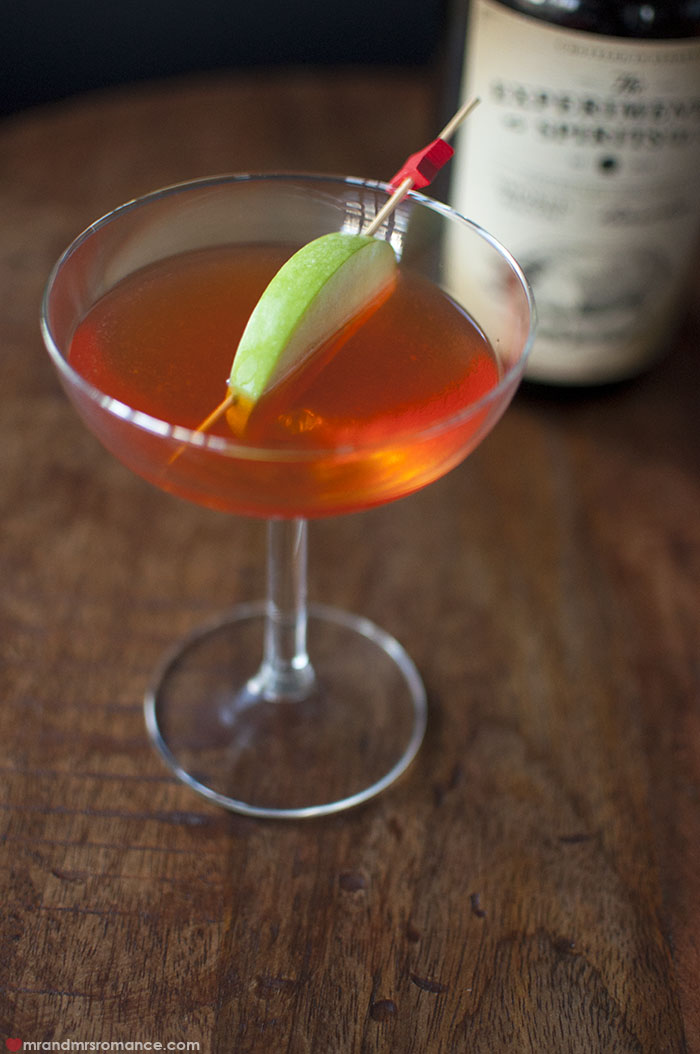 The idea of infusing flavours into alcohol has been around since the first moonshine. Some processes are incredibly complex, others are easy – take our dishwasher vodka recipe for example!

I’m definitely going to try this fat wash infusion process at home though. I mean what’s the worst that can happen? I get to eat a whole load of bacon I’ve just cooked! What a tragedy! 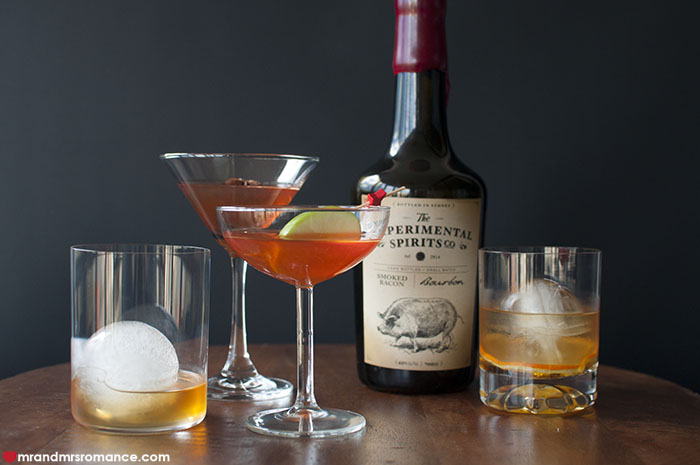 Other posts in this series:

Part one: Maple Bacon Old Fashioned and Pig on the Rocks.

Do you have an idea for a cocktail using this delicious spirit? What do you think of our Little Pig, Little Pig? How much do you love bacon? Tell us in the comments!

Spending just 48 hours on Fraser Island, Australia, doesn’t seem like enough time – and of course you could spend much longer there –…