Even in Cuba there are bad mojitos, which is surprising for a couple of reasons. Besides being from Cuba, the mojito’s a pretty simple drink, with only a few ingredients. But for some reason, making a good one is an art form. Here’s what we’ve gleaned from our time here in Cuba. 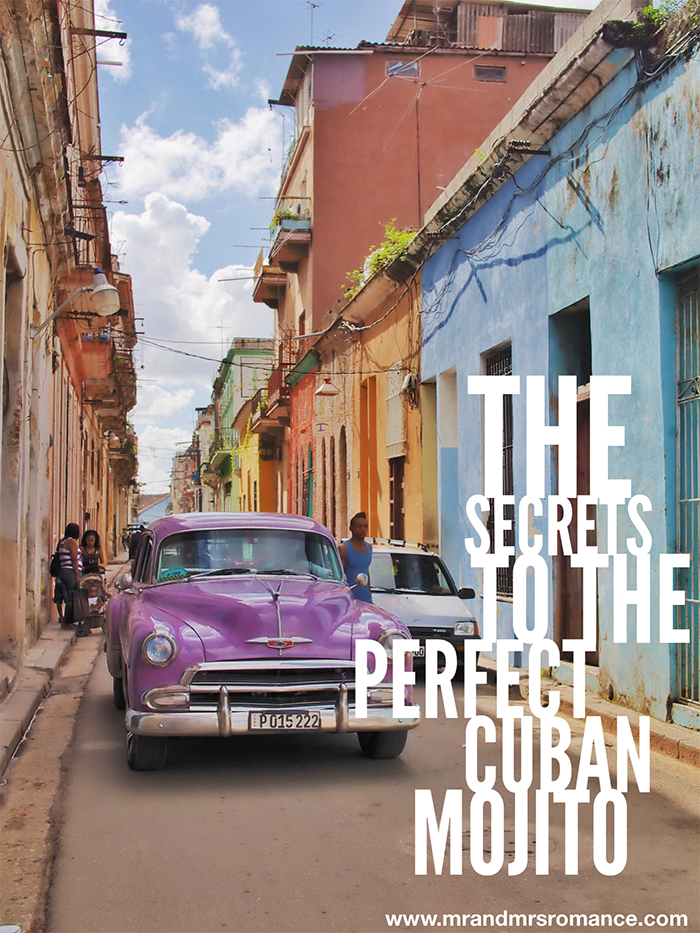 A mojito has to be one of the most refreshing drinks you can have on a hot day. It’s clean, crisp, fresh and delicious. And it’s got rum in it, which can only be a good thing!

The origins of the mojito aren’t very clear. It could’ve been an evolved version of an ‘El Draque’ – a cocktail named after Sir Francis Drake after he sailed to Cuba in 1586 or it could’ve been from a drink made by the African slaves working on the Cuban sugar cane fields.

Either way, it’s a favourite in bars the world over and made popular by Hemmingway when he lived in Havana.

Hemmingway was said to guzzle his mojitos in a bar called La Bodeguita del Medio. He even wrote it on the wall there. We didn’t make it to La Bodeguita, because the mojito there is said to be one of the worst and certainly the most expensive in the capital – if not the country.

This led us to ask the question, if the ones there are bad, what makes a good mojito?

Here’s what we found out: 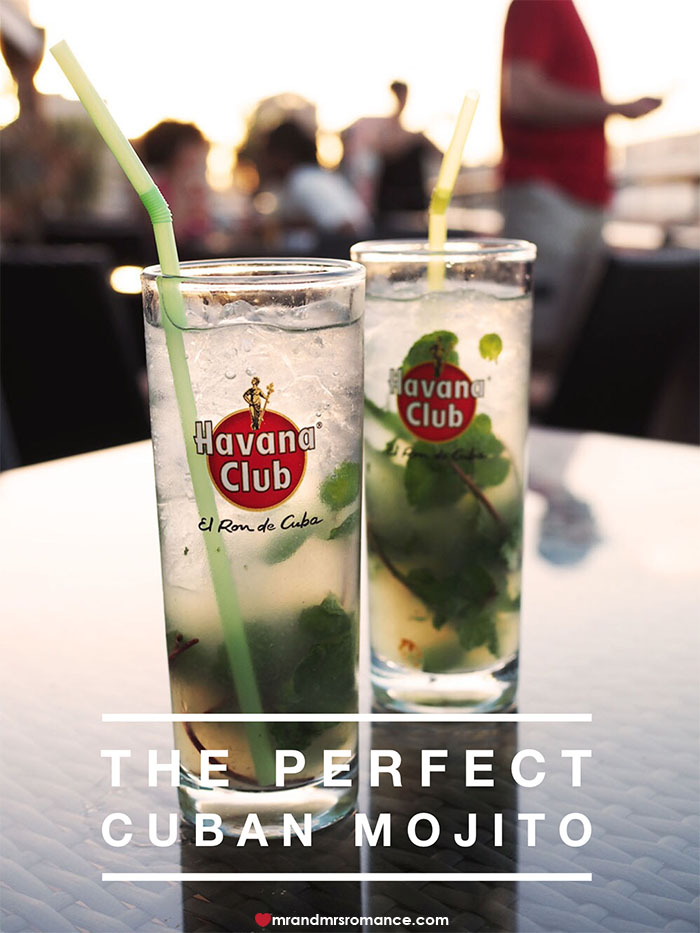 What you need to make the perfect mojito:

Using brown or raw sugar is too sweet and too strong a flavour. It also doesn’t dissolve fast enough.

Use European mint if you can find it. The softer leaves release more flavour. A lot of bars use spearmint, which is ok, but still not as good as the local Cuban stuff.

It’s best if you can use lime, but lemon will work ok too. If you do use lemon or the lime’s a bit too sour, you might need to add a bit more sugar. Don’t use the ready-made ‘sour syrup’ or ‘sour mix’ you can buy.

Use good quality rum. Silver Dry Havana Club white rum is your best option. Cheap or bad rum will be too bitter and will spoil the drink. You shouldn’t really use golden or dark rum, as this gives the cocktail a different taste.

Muddle the sugar, lime juice and mint together in a glass with either a muddler or a spoon. You don’t need to shred the mint, but bruise and tear it a little.

Add ice then pour in the rum.

Top up with soda water, garnish with a lime slice, a straw and another mint sprig if you like.

Don’t worry about dissolving all the sugar. The sweet crunch you get from the first couple of sips is actually kind of nice. 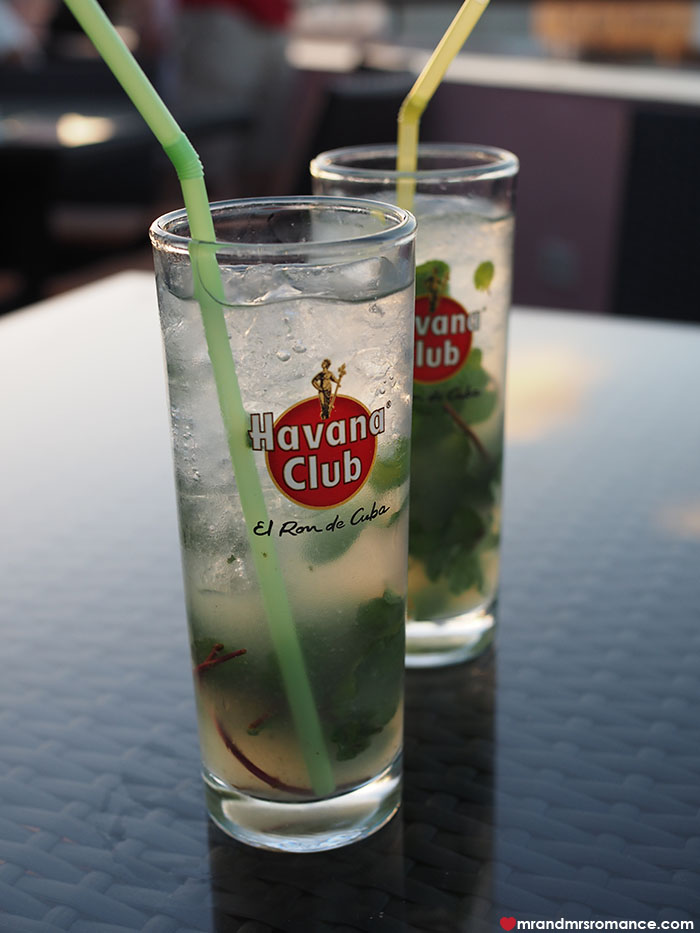 The good thing about these drinks is they’re quick to make and pretty hard to stuff up. Pretty much everyone I know who likes a cocktail loves a mojito, so if you offer one, it will be taken!

Do you have any other tips for making a mojitos? Do you drink yours in a tall glass or do you prefer yours short and strong? Tell us in the comments!