How many beaches are there in Sydney? Any guesses? There are around 70 surf beaches between Palm Beach and Cronulla Beach, and dozens of beaches within the Harbour. 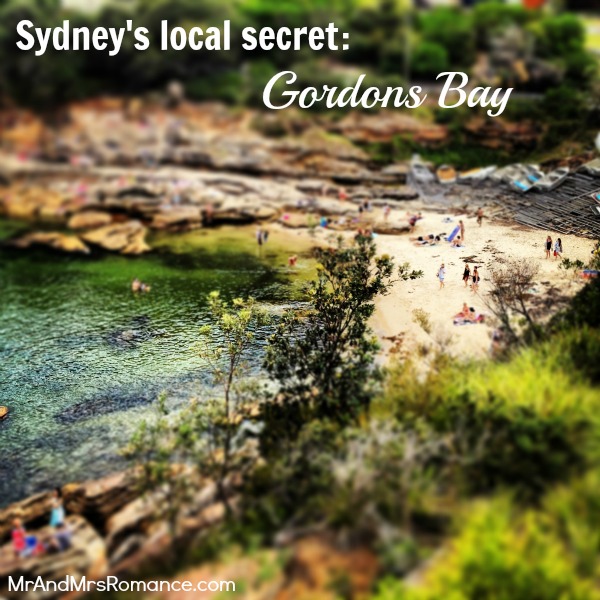 With so many places along Sydney’s coastline to catch waves, rays and a face-full of sand, it’s hard to know where’s good to go. Well, here’s a cracker that not many people know about, even though it’s a stone’s throw from Coogee Beach and down the road from world-famous Bondi. 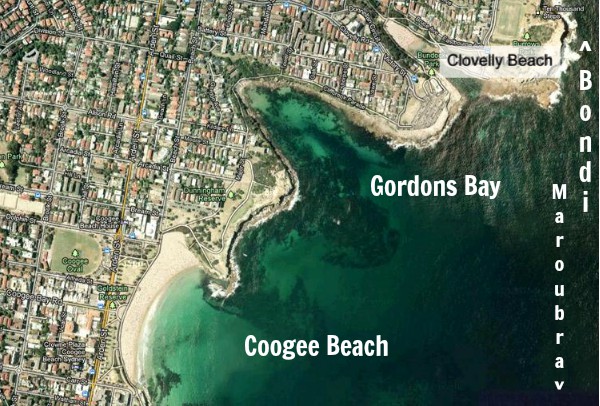 This is Gordons Bay. Best accessed by car, there’s plenty of parking up at the end of Victory Street. Otherwise there’s a bus that stops at Clovelly Road Terminus, then it’s quick walk down to the beach.

With racks of boats the locals leave up at the top of the beach, Gordons Bay has a local fishing village feel to it, and even on the hottest days, it’s not really that busy. 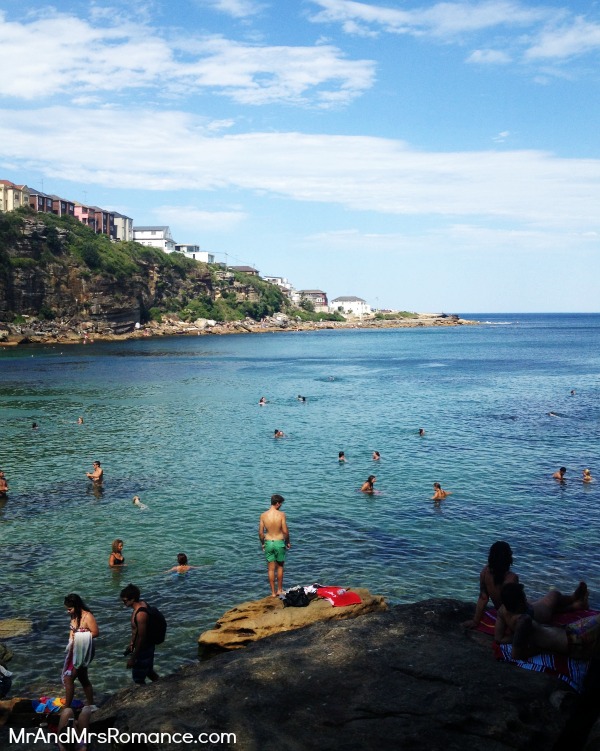 The beach itself is small but the rocks along the southern side are perfect for setting up for the day. The rocky headland gives a bit of welcome shade on hot days. 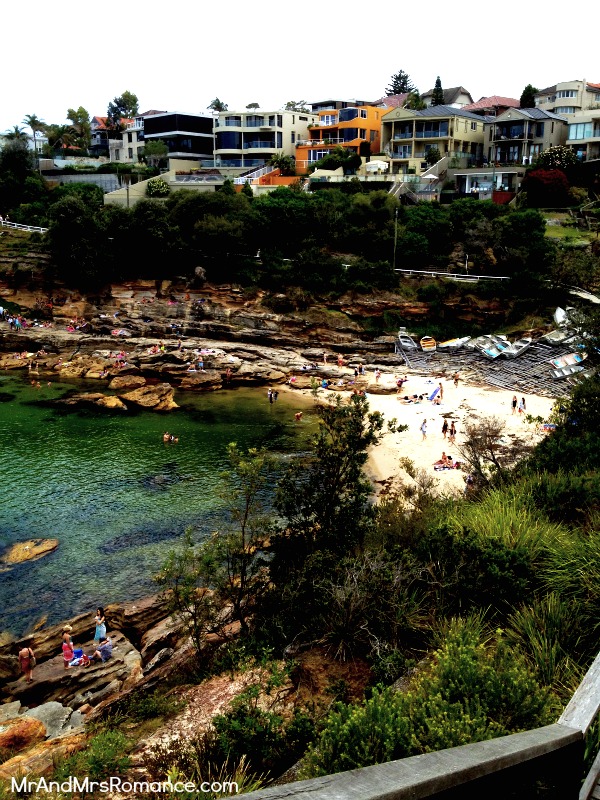 The water tapers out gradually, so it’s perfect for a dip without the constant risk of being smashed up and rolled by a big wave. Because the waves are small to non-existent, there’s some good snorkelling to be had here too.

Which is your favourite Sydney beach? Share your secret right here in the comments!

Is Croatia as good as everyone says? What to do with a week in Istria

Croatia has become a real hotspot for tourism in recent years. Its dramatic coastline, crystal waters and a relatively cheap economy has pushed Croatia…