There’s something about waiting for a big breakfast that reminds me of Christmas. Like waiting for that first present. I know it’s coming, I’ve got a good idea what it’s going to look like and I can’t bloody wait to get it. 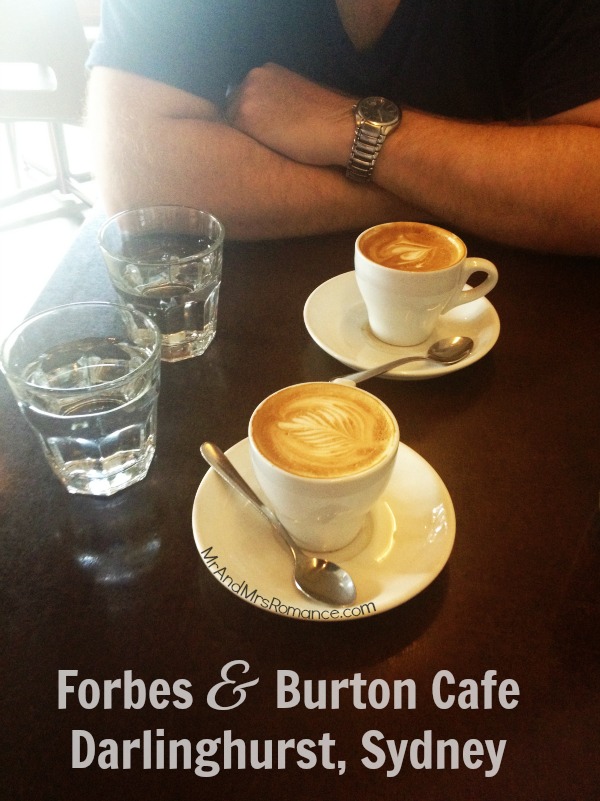 It was Mrs Romance’s idea to head down to Forbes and Burton Café. It’s on the corner of its namesake streets, and its open doors, streetside seating and friendly staff welcome you in.

They grind Golden Cobra coffee in Forbes and Burton – an organic, fair trade bean, which – in spite of all that – makes for a very good cup of joe. 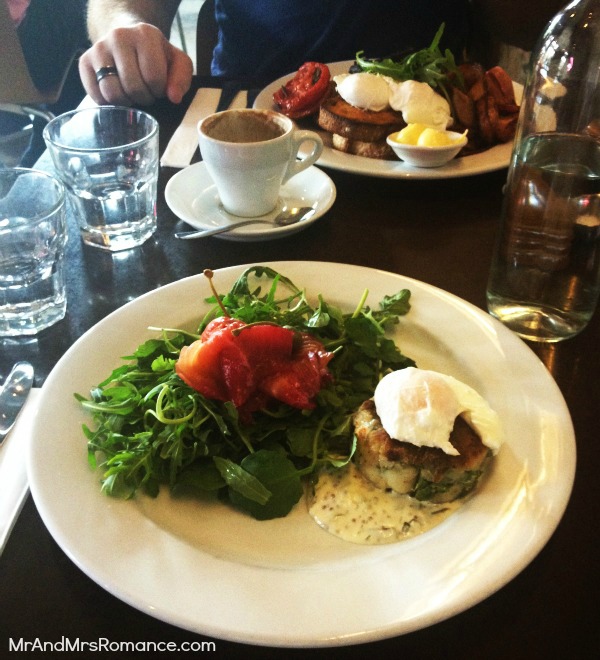 Their weekend menu is plentiful and it was I had to battle with my conscience to decide what to order. In the end Mrs Romance went for the house-cured salmon gravlax, poached organic egg, spring onion potato cake and mustard dressing. The salmon was so pink it was almost magenta and the thick potato cake was the perfect sponge for the gooey yolk of the egg. 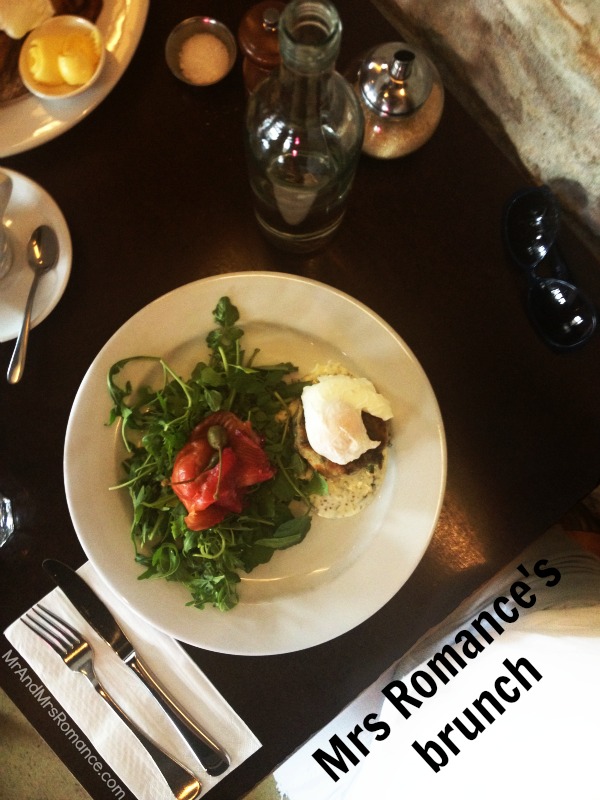 The mountain before me consisted of two organic poached eggs, a pile of chargrilled bacon, two succulent beef sausages, a pile of mushrooms, roast tomato, rocket salad, baked black-eyed beans, black pudding and sourdough toast. I was apprehensive about the black pudding at first. My dad loves the stuff but, as a child, I was totally grossed out by it. 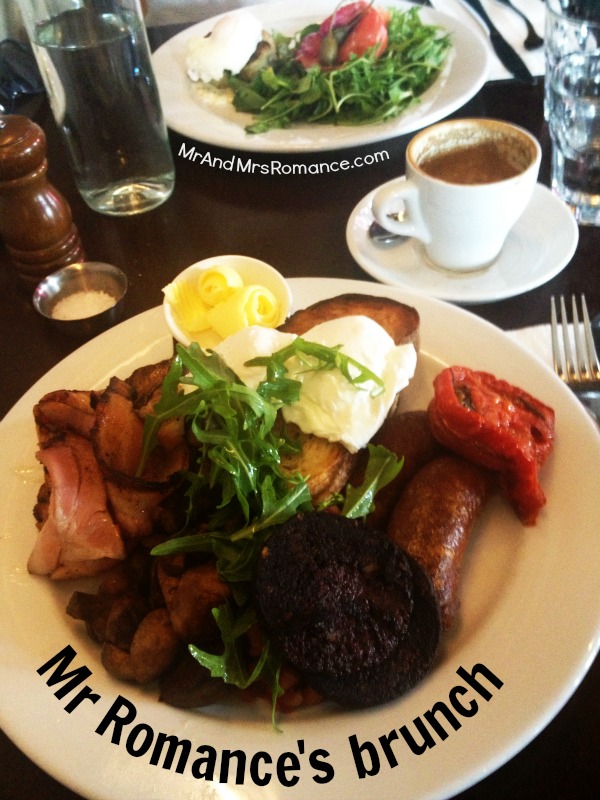 This stuff, on the other hand, was delicate, soft and exquisitely tasty. But then the whole epic plateful was perfect. At $26, it was the most expensive thing on their all-day breakfast menu, but talk about value for money!

So if you’re feeling hungry, head straight to the Forbes and Burton. And if you choose the breakfast I had, which you should, don’t worry about lunch and plan for a late dinner! 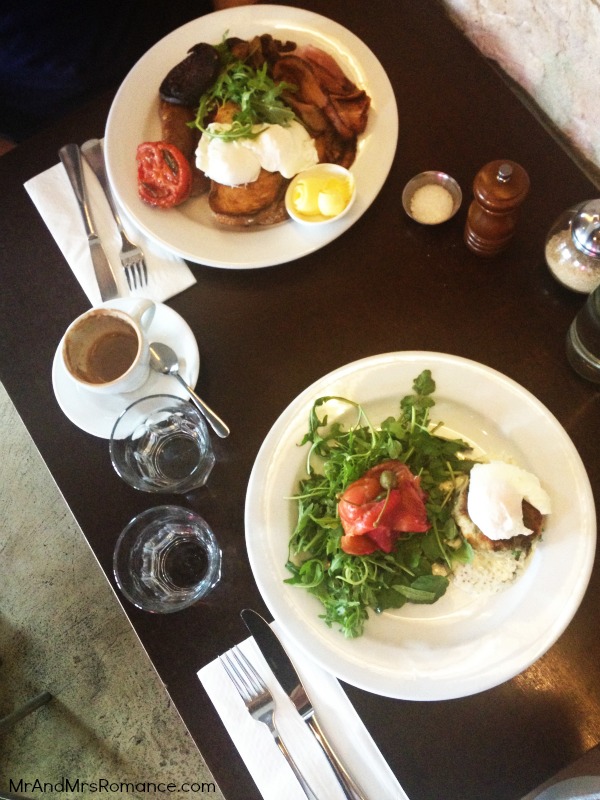 What are your tips for a great café breakfast?

Where to eat in Toronto, Canada – 5 must-eat venues in the TO

Finding a place to eat in Toronto is a fish-in-a-barrel exercise. There are eateries literally everywhere. Making a decision on where to eat in…