Ever since we both read Anthony Bourdain’s Kitchen Confidential, Mrs Romance and I always take our steaks either rare or medium-rare. 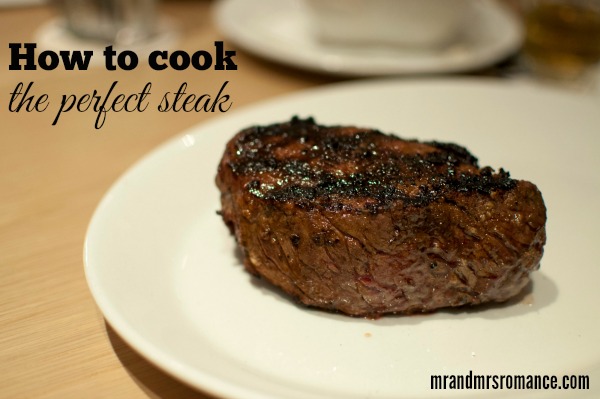 From this book, we gleaned that well-done steaks tend to harbour a number of meat evils that kitchens – unsurprisingly – don’t tell us.

A well-done steak is often an inferior piece of meat. It’s often not treated well either, as the long cooking time usually hides things like its age or any ‘floor time’ it might have encountered!

Chefs also tend to look down their noses at a well-done steak as a lot of the flavour has been burnt off it by the time its ready. 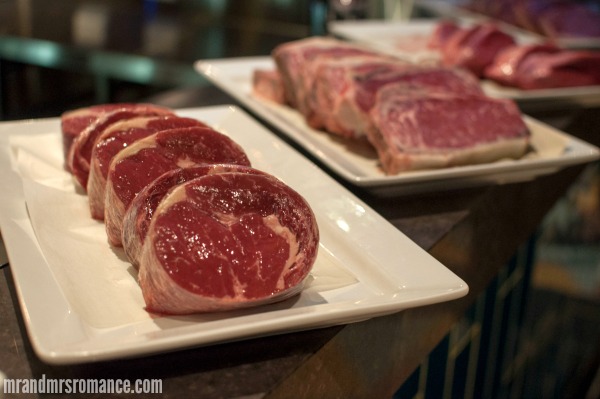 It’s quite a science to cooking a steak properly though. Thankfully, Mrs Romance has been educated in the ways of the grill by Italian chef Danny Russo. He has created the new menus for The Oaks Hotel, Neutral Bay and was there to give a barbecue masterclass. 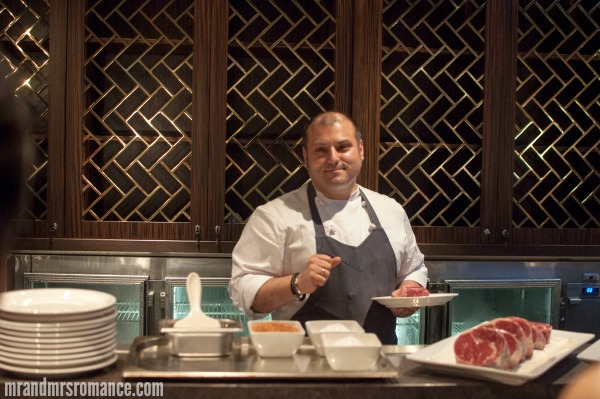 Here are the pearls of meat wisdom Mrs Romance gleaned from Chef Russo: 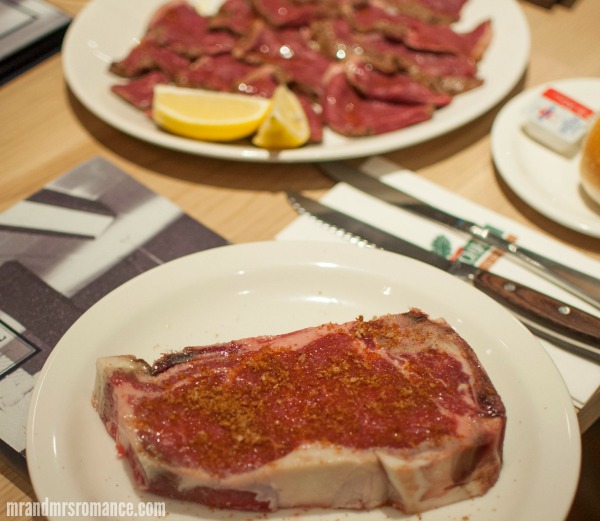 Secrets of cooking a steak with chef Danny Russo 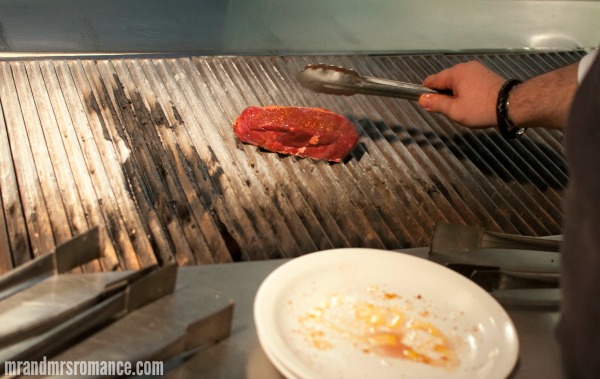 These are great tips from Danny Russo and I’ll certainly be using them next time I’m let loose on our barbecue.

Talking of barbecues, I was recently introduced to something that really puts the ‘man’ in romance!

The Yoder Smoker wood fired pellet grill is a competition grade barbecue that is starting to make its way into Australia from the States. 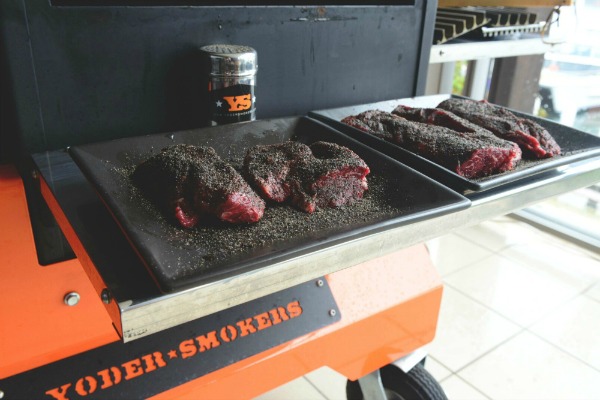 Americans are all over the low-and-slow grilling method, which is where things like pulled pork, brisket and lamb shoulder comes from.

These mighty machines use hardwood pellets which go into the silo on the left and are slowly released into the barbecue by the internal computer. This controlled release maintains the level of heat so you can cook at 70dC if you want.

There’s an ignition rod that sits in the wood pellets and heats up until they ignite. Then it’s all down the wood. No more firelighters and hands stinking of kerosene.

When I was a kid everyone’s barbecues in the UK were charcoal fuelled. It would take ages to cook all the charcoal down, wait for it to get to temperature… and then everything would burn. I think even my dad would be able to cook a decent dinner on one of these!

When I saw this thing, I really wished I had a bigger balcony. Especially when David Sprigg, who works for Australia’s only importers GrillPro, pulled out some pizzas. That’s right. You can use it as a wood fired pizza oven. It was all I could do to stop myself from giggling like a little girl! 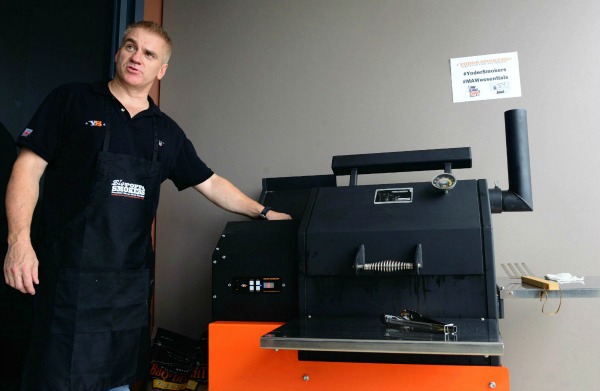 David also cooked up some hanger steak. It doesn’t sound very nice – and for a long time it was seen as a cut to discard, but it’s actually one of the most tender and rarest cuts to find. Not every cow has them and if they’re there, there’s only two whole cuts per animal.

David used the finger trick and produced some delicious steak with a beautiful smoky flavour. The wood burn gives the meat a really nice texture as well – compared to the gas fired grills popular in Australia. 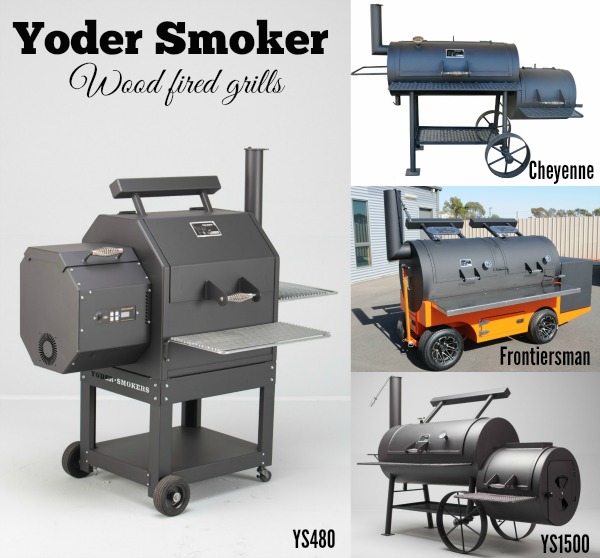 So if you’re in the market for a new barbecue, have a look at Grill Pro and check out the Yoder Smoker. Then tell me when you’ve bought one and we can become very close friends!

How do you like your steak cooked? Who does the barbecuing in your house (my mum had the grill skills)? Do you have any tricks for cooking perfect steaks?

Images of steaks by Mrs Romance, and of the Yoder Smoker grill courtesy of Men At Work Comms.

It’s time restock your wine stash for the cooler months ahead. Here are our top wine recommendations that’ll see you through the chilly nights…