Nicknames for San Francisco span back almost to its European discovery in the 1770s. Anything from simple acronyms to a native plant have been the eponym for this fascinating city. But what do the locals call their hometown? 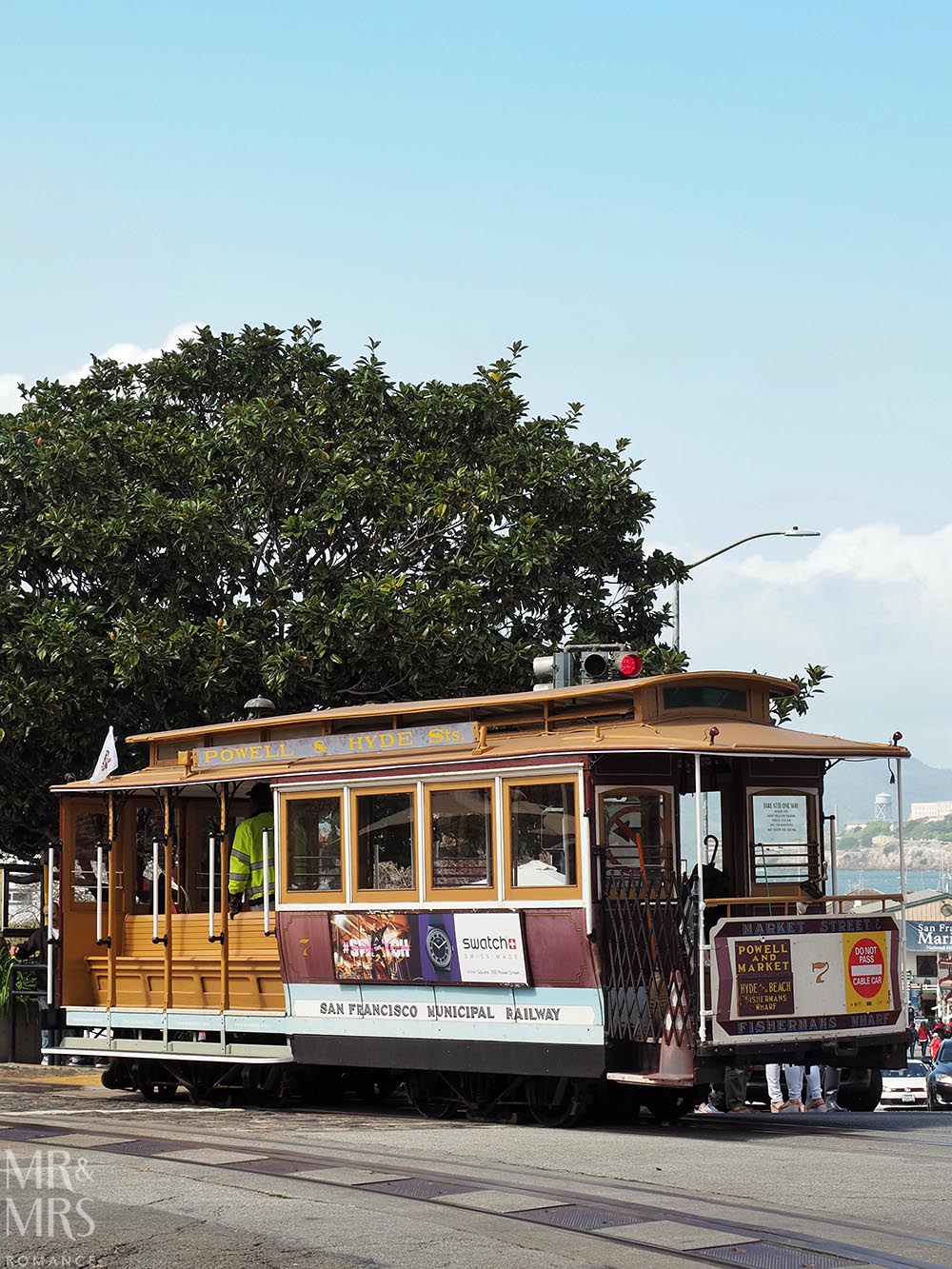 A quick Google search for San Francisco nicknames will draw a surprising range of sometimes bizarre options. Some are historic, some are simply the city’s area code.

But the problem with the majority of these nicknames is that most San Franciscans either never use them or just outright hate them.

So what should you call San Francisco? 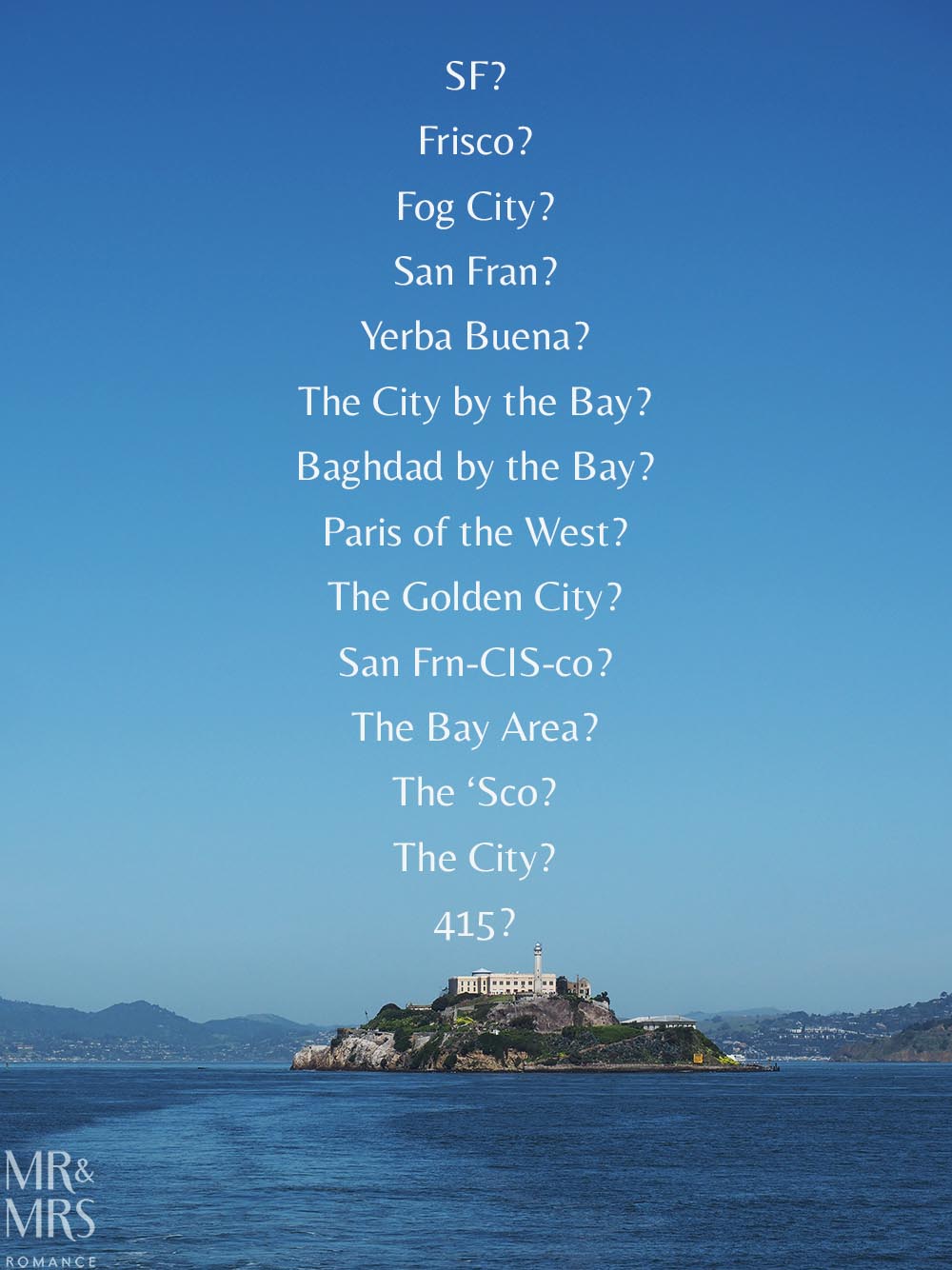 The argument about what to call San Francisco – apart from ‘San Francisco’ of course, is one that’s come down through the ages. To the point where Pulitzer Prize-winner, Chronicle columnist and San Francisco aficionado Herb Caen felt forced to pen the piece ‘Don’t call it Frisco’ in 1953.

Here are some of the nicknames you might come across and feel the need to use when you’re in sight of the Golden Gate Bridge.

We’ll start with the unpopular ones. 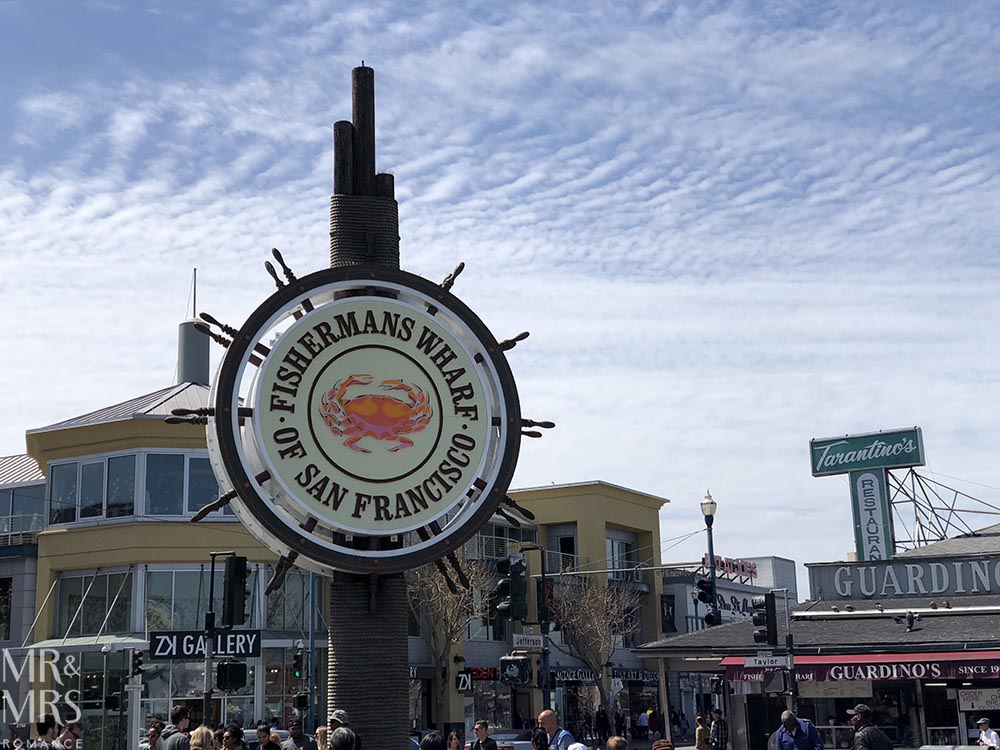 Let’s get straight to the point, most locals don’t like this one. They consider it something that only visitors say and therefore not worthy of San Franciscans.

It turns out Frisco could be coming back into vogue, but don’t risk it. It’s still a very divisive moniker that the majority of locals don’t like. While most will just look at you, others might outright tell you to stop saying it!

One author of Herb Caen’s ilk reportedly compared ‘Frisco’ instead of the city’s full name to shortening the name of composer Sergei Vasilievich Rachmaninoff to just ‘Rocky’.

There’s even a famous restaurant called Fog City (once Fog City Diner). The fog itself seems to have its own name: Karl. It also has its own twitter handle.

Baghdad by the Bay

Expect to have to explain this one – and get some weird looks too. I don’t think many will know or appreciate this one.

This one was in fact coined by our friend Herb Caen, which he not only used to name his column but also crafted a book of the same name.

Caen, in the 1950s, was trying to invoke the exoticness and bohemian qualities of San Francisco by comparing it to the then mysterious and enigmatic ‘Land of Arabia’. 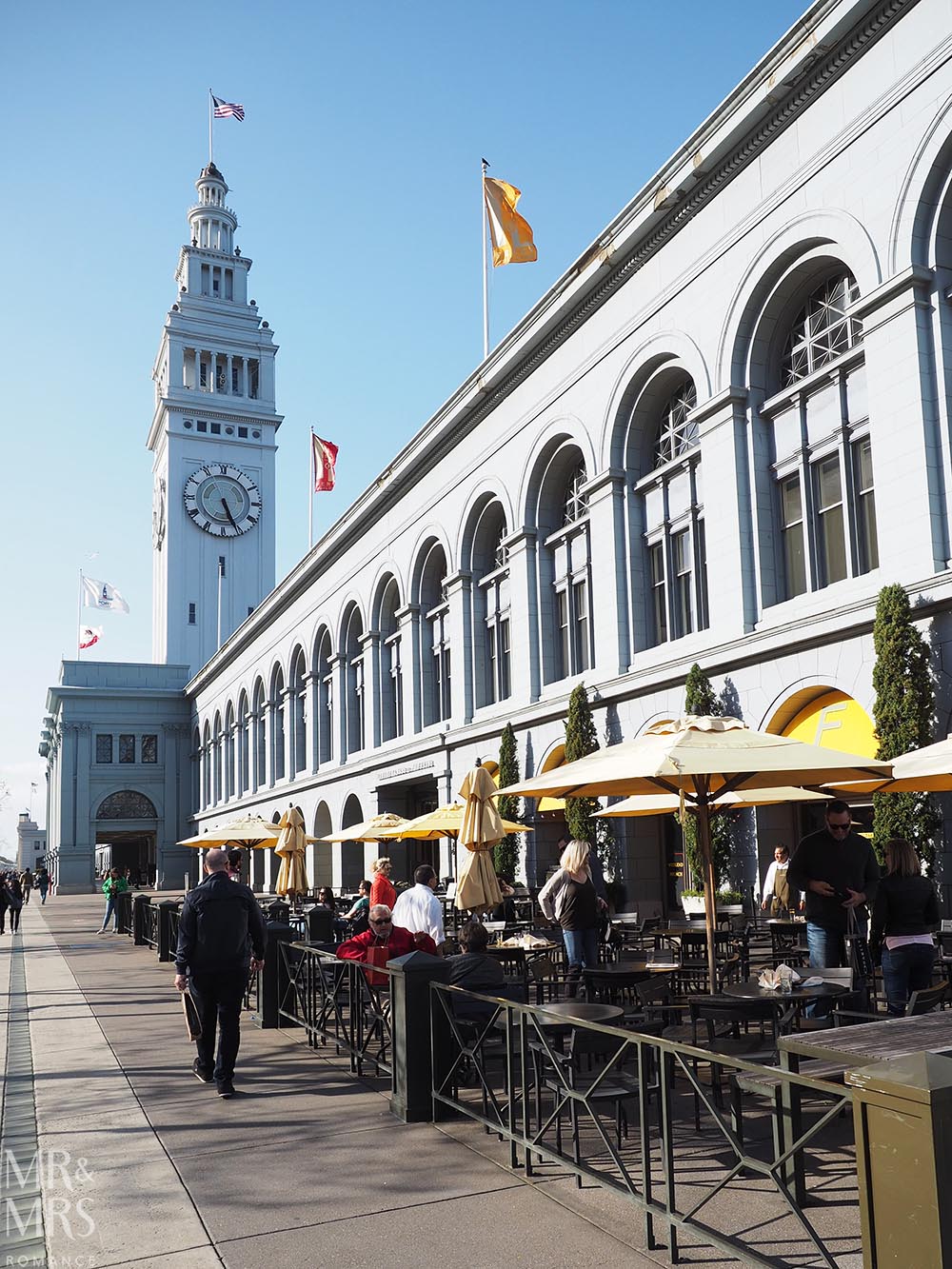 Paris of the West

Again, a little cheesy – and a bit of a reach really – but I’m sure locals wouldn’t mind you using this nickname that’s been thrown around in the past. It was actually coined to bring more people from the eastern side of the States to the west. It’s not very commonly used anymore.

For that reason, it’s definitely one to use if you’re writing about San Francisco, but to use it in conversation seems a bit awkward.

This seems to be the latest abbreviation to hit San Francisco’s streets and it’s pretty cool. A bit too cool for me to use, I think. And I can only wonder what Caen would have to say about it. Try this one at your own risk.

Coming from the city’s area code, you might sometimes hear this one used, but it’s pretty stylised. I don’t think my friends from San Francisco have ever said this outside of giving a phone number! I think it’d be pretty cool to be like “yeah, I’m heading to the 415.” Maybe not.

Definitely try this one – especially if you want to show off and/or confuse people. This was the area’s original name when a Spanish exploration fleet landed in the bay in 1775.

It’s the name of a plant they discovered growing here and translates to ‘good herb’, which I think is very amusing since the legalisation of certain – ahem – products in California. 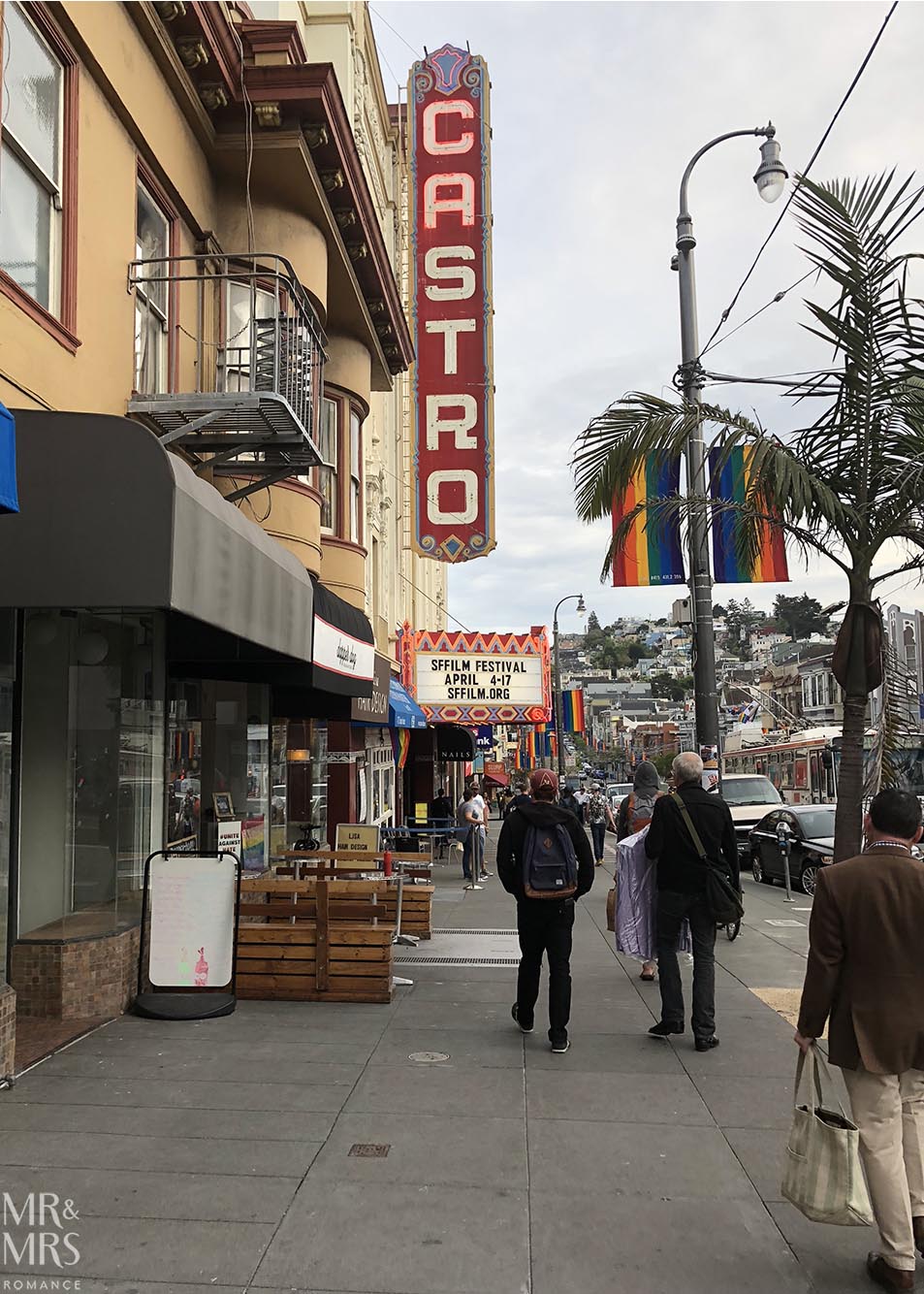 This is the most popular one from a local’s perspective. They love this one. The funny thing is, I’ve heard people use The City to talk about London too. I suppose it’s fine for any city that you’re currently in. But this is San Franciscans’ favourite anyway.

The City by the Bay

Also just ‘The Bay’, which you’ll find on the Warriors’ – SF’s NBA team’s – jerseys, this is a good one if you’re not in San Francisco but still want to use ‘The City’. And perhaps why locals like this one too.

While this name seems to bring a kind of warm familiarity to San Franciscans, it feels a lot more utilitarian and industrial to me. It makes San Francisco seem harder and one-dimensional than it really is. But locals seem to like it, and that’s what matters.

Certainly the simplest option and one that ties in to other US cities like LA and NYC. Sounds a bit weird to say though.

Finally, the most preferred by locals is just the city’s full name – though the ‘Fran’ part seems to be a little swallowed and the stress on the third syllable. It’s pretty close to how you’d say it in Spanish. 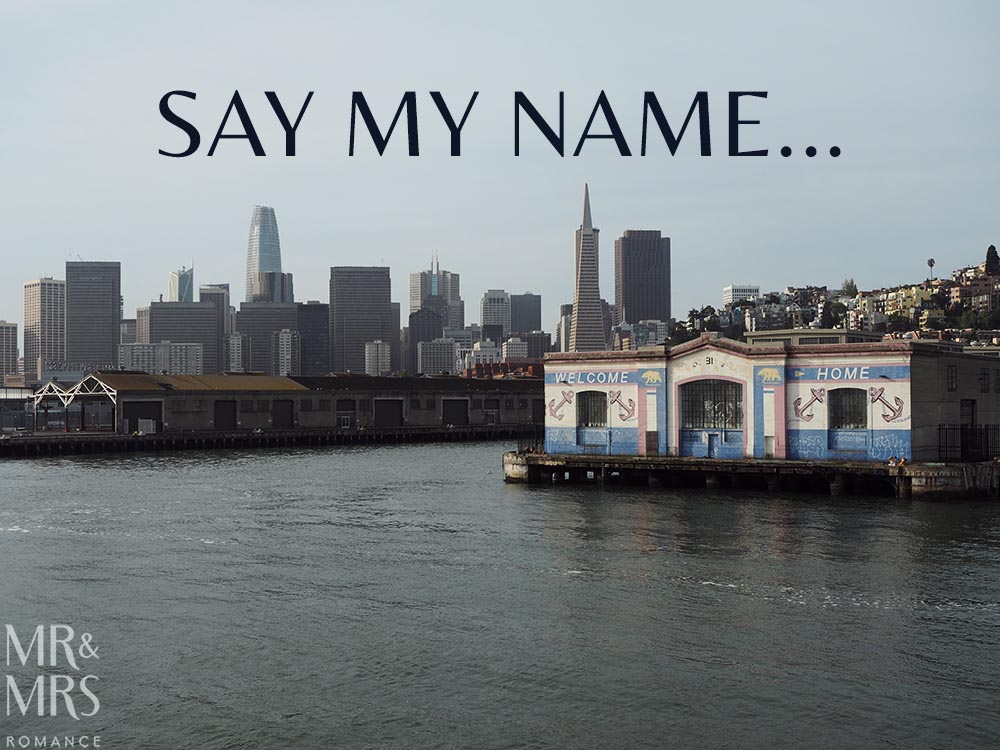 Don’t take it from me…

I decided to ask this question to some of my friends who either live long-term in San Francisco or who have lived there all their lives. Perhaps ‘Frisco’ and ‘San Fran’ are perfectly acceptable options. Maybe ‘Yerba Buena’ has made a long-awaited comeback.

I shared with them the seed of this story – an article by Caleb Garling you can see here.

Here’s the feedback from the locals:

From Todd: “I largely agree with the points in that writeup. Nothing to add. It’s possible that I’ve never heard of ‘Baghdad by the Bay’ before.”
From Michele: “No Frisco. No San Fran. No long monikers. It’s just ‘The City’.”
From Peter: “’The City’ for me too growing up. Otherwise all syllables. And check the Warriors jerseys!”
From Melissa: “I wasn’t born and raised here like my friends were, so I do tend to call it ‘San Fran’ when taking with my family and friends back home. But when speaking to locals it’s always ‘The City’! And like Todd said, I’ve never heard of ‘Baghdad by the Bay’.” 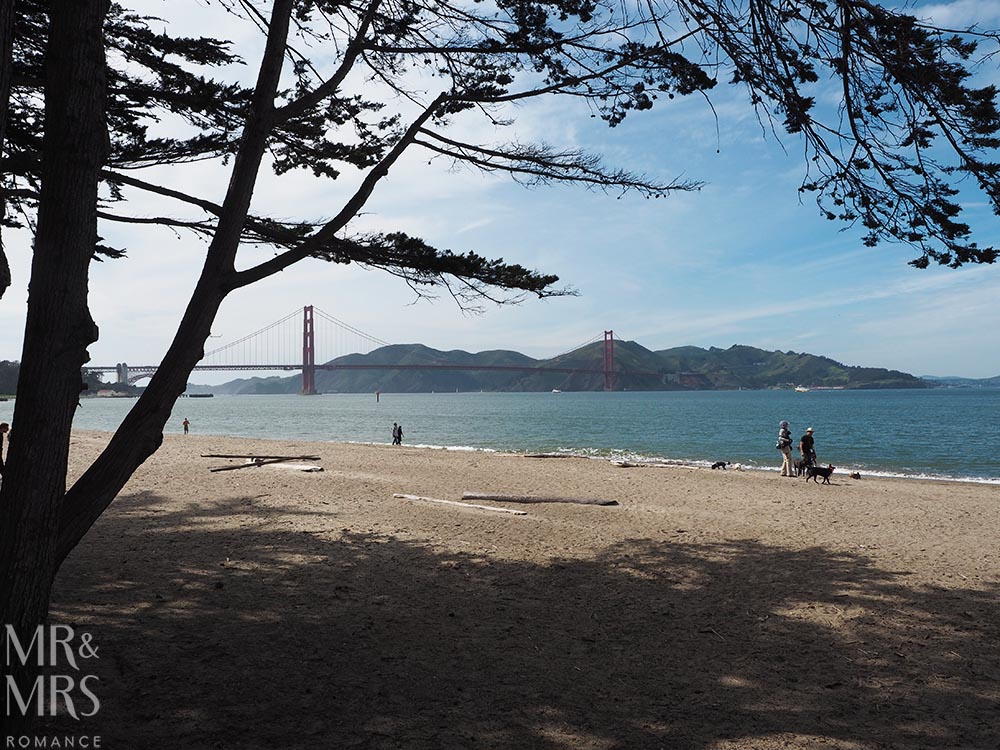 And if you want to read more of what Herb Caen had to say about his darling San Francisco, here’s his collection of books on a truly wonderful city.

Don’t forget to check out our library of stories on San Francisco here! 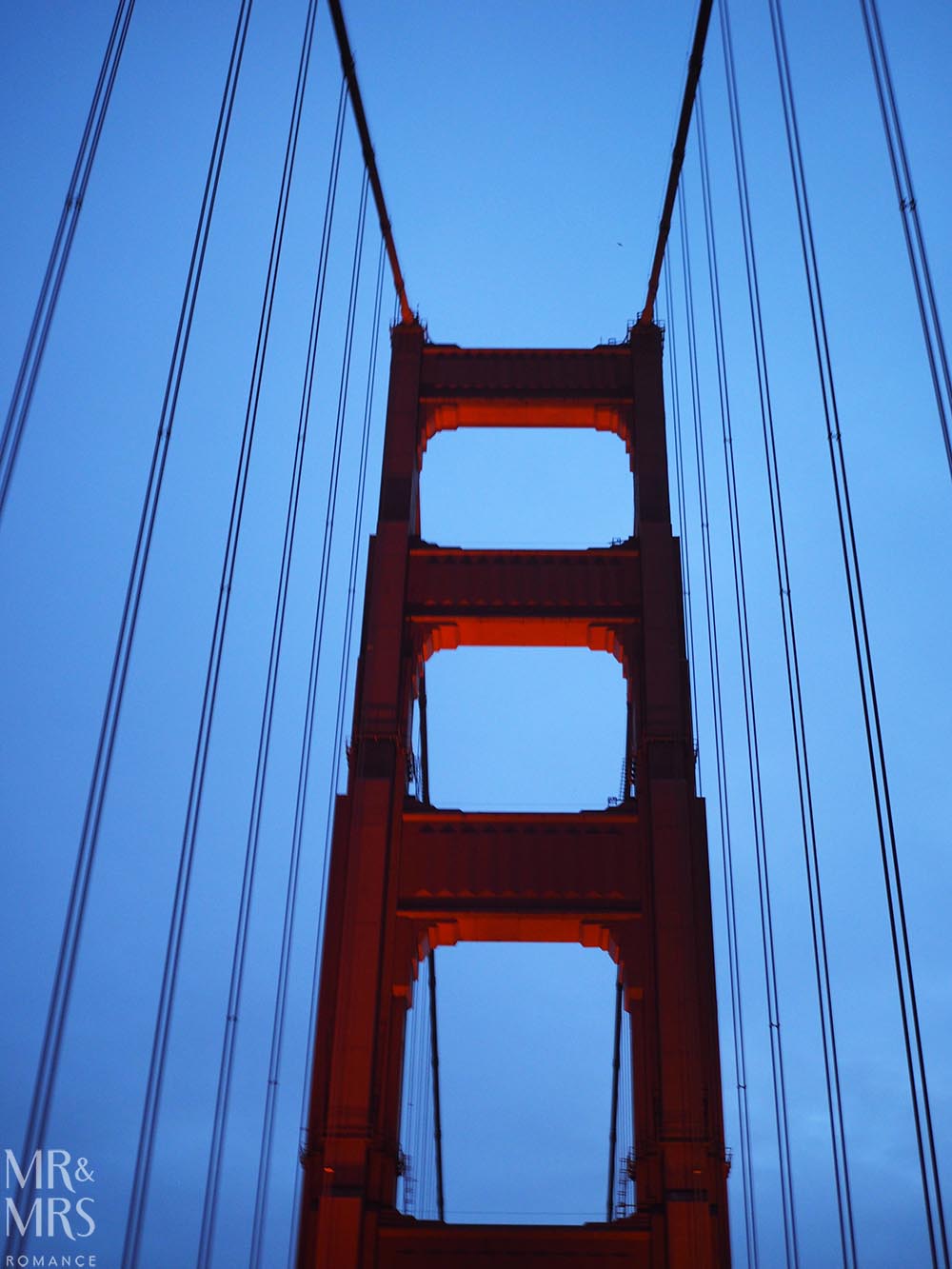 Have you heard of any other nicknames for San Francisco? What’s the nickname of your hometown? Tell us in the comments!