Travel is in our blood. Not being able to fly away to our next new favourite place feels so alien to us all. But are things set to change? And if so, how safe is it to fly? We hear from Alan Joyce – head of Qantas about what air travel now and in the near future looks like. 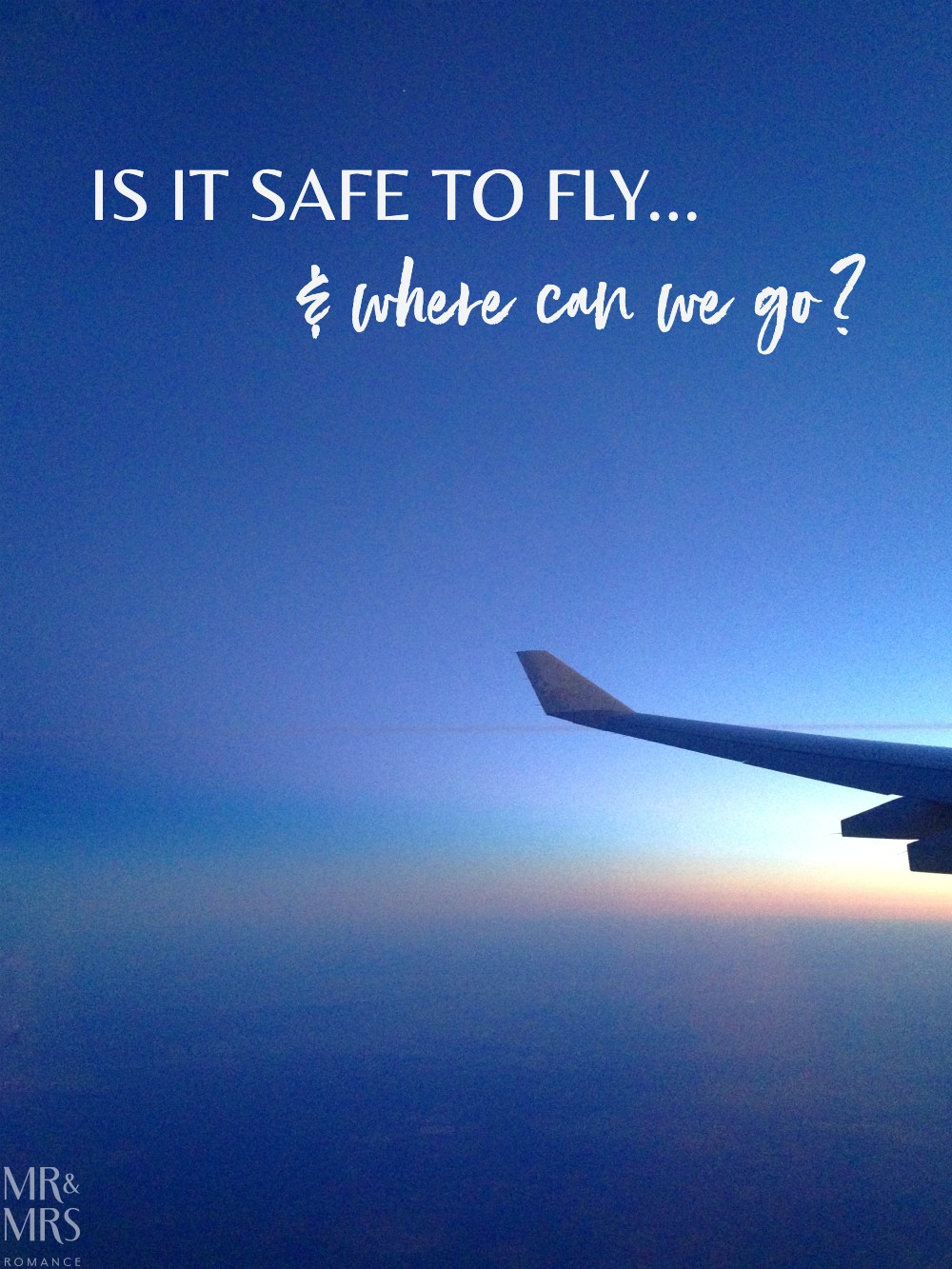 Going to the airport, boarding a plane and waiting for the destination to come to us is so much part of our normal life.

Over the past few months, the long-haul has been sitting at home wondering when the next seat back will descend into our single-serve dinners.

All the things that used to annoy us – the drudgery of airport ziplocks, the decimal maths of currency exchange, the dismal twilight of jetlag recovery…

What I wouldn’t give for all of these things now.

But perhaps those things aren’t so far away. From the flight industry’s perspective, things are – excuse the pun – on the up. 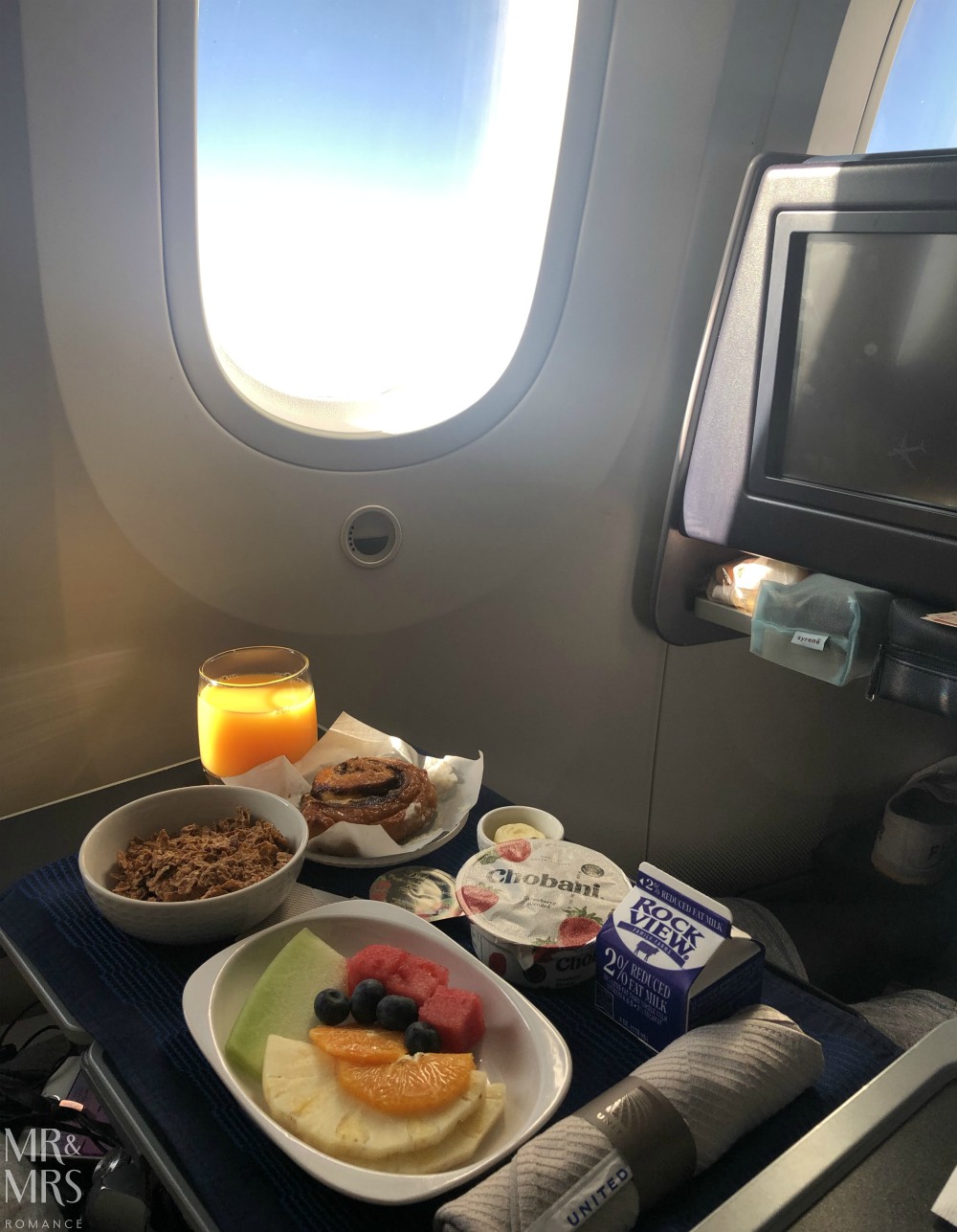 And what they had to say was far more positive than what we people yearning for faraway places have been feeling of late. 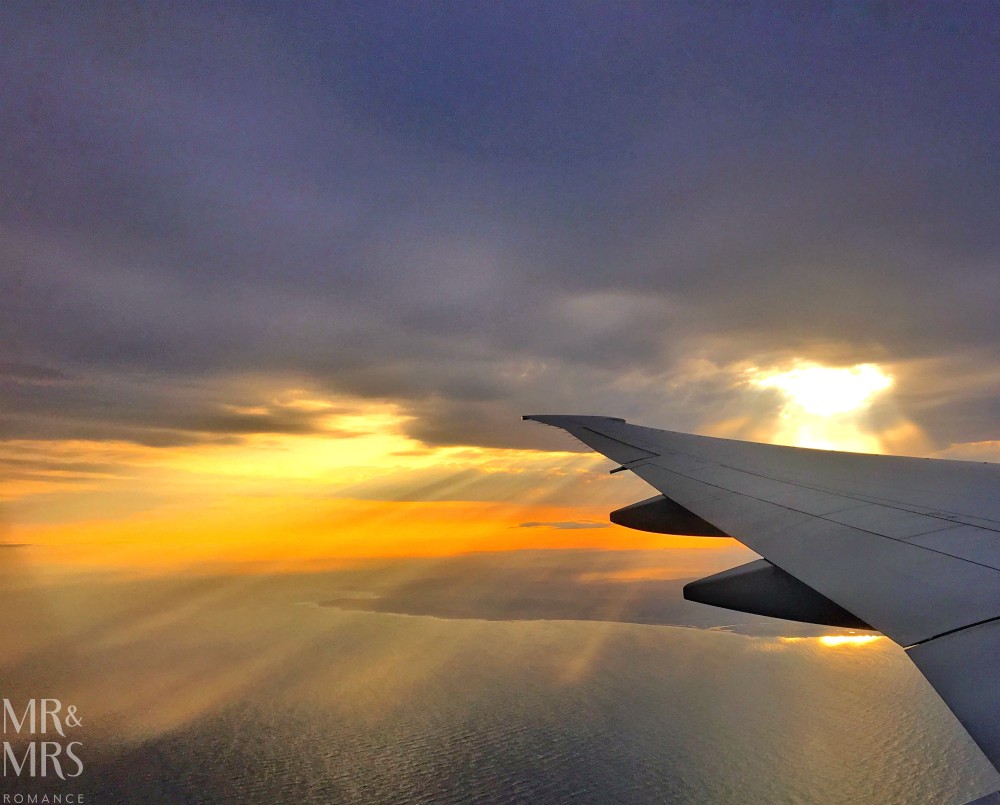 How safe is it to fly?

What I’d think is the biggest question in everyone’s mind is whether getting on a plane – a very enclosed space with recycled air and lots of hard ‘contaminatable’ surfaces – is a good idea with a virus as widespread and dangerous as Covid.

Also, with everything changing so quickly, how do we know we’ll be able to recover any lost money from flights that have suffered at the hands of a sudden surge in infection rates?

Probably the most interesting and heart-warming information from Alan Joyce on this was that of the hundreds of thousands of people who have flown since the Covid-19 pandemic started, there hasn’t been a single person-to-person transmission. 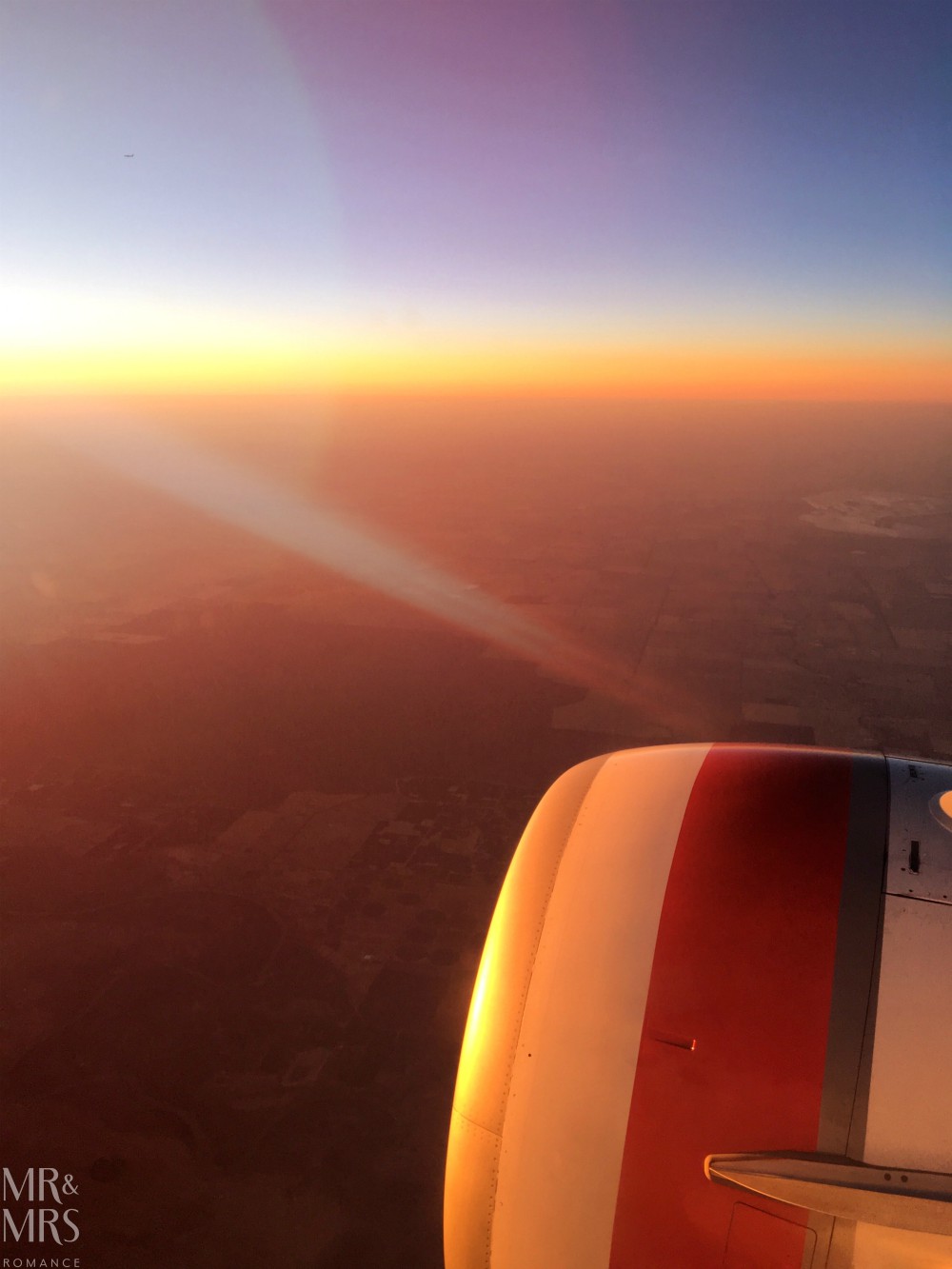 Joyce puts it down to the unique landscape of aircraft:

For a start, everyone’s facing the same way, which cuts down infection rates straight away. Also the cabin air is refreshed every five minutes and flows through medical-grade filters. significantly, the air circulates from top to bottom – away from your face and mouth.

And apart from the new cleaning protocols many airlines have now put in place, Qantas is also making face masks, hand sanitiser and alcohol wipes available to all passengers.

This is part of the new Fly Well programme Qantas has initiated, which also focuses on flexibility of bookings should anything happen to the flight you’ve paid for. 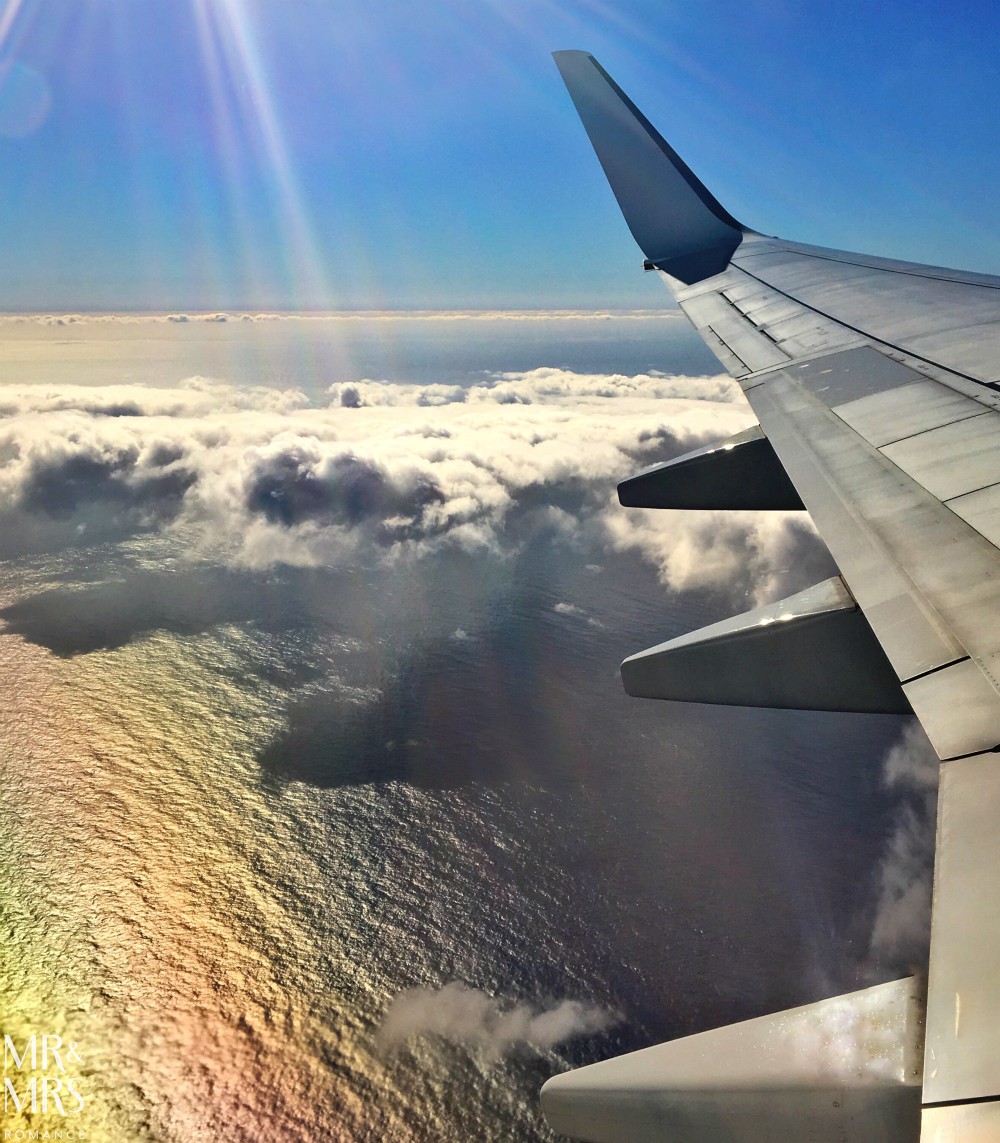 Where can we fly?

We’re all looking at where we can go and what we can do, and thankfully, Australia is packed with incredible travel experiences. Our tips on travel in NSW and short trips from Melbourne spell that out.

Alan Joyce even hinted at a possible $19 price for Sydney-Melbourne, which would certainly quench demand when borders all open.

But for now, intra-state flights are in the Qantas crosshairs – the bead settling on routes like Sydney-Ballina ($39), Brisbane-Cairns ($69) and Perth-Broome. 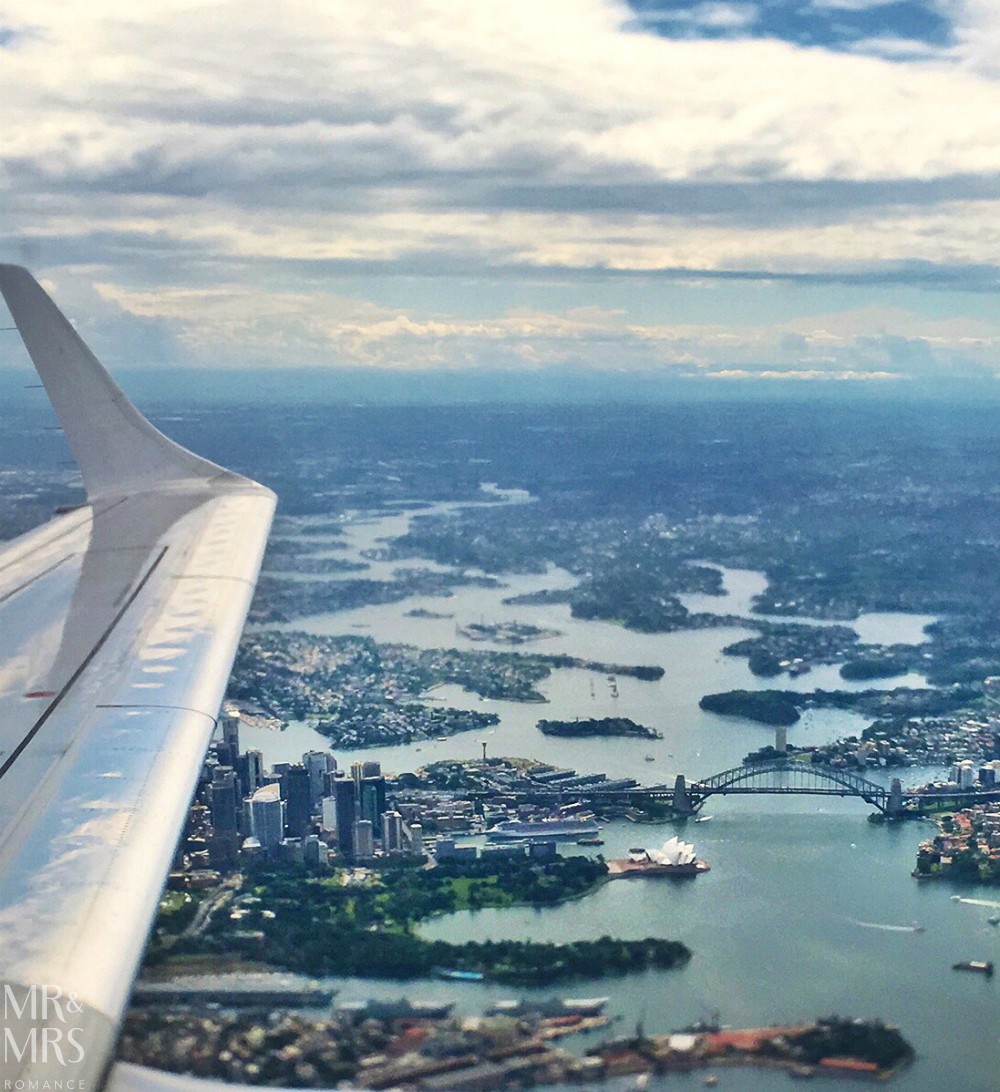 Down the line, as things like travel bubbles form and the much hoped-for vaccine develops, Qantas will prioritise bringing back international flights using their smaller 787 and 330 planes first.

When safe to do so, flights to Chicago and Dallas – new direct routes Qantas started earlier this year – will start, followed by the UK, then Asia.

The ultra-long-haul services flying direct to the UK and US as part of Project Sunrise will no doubt also be in demand when we can all travel internationally again. 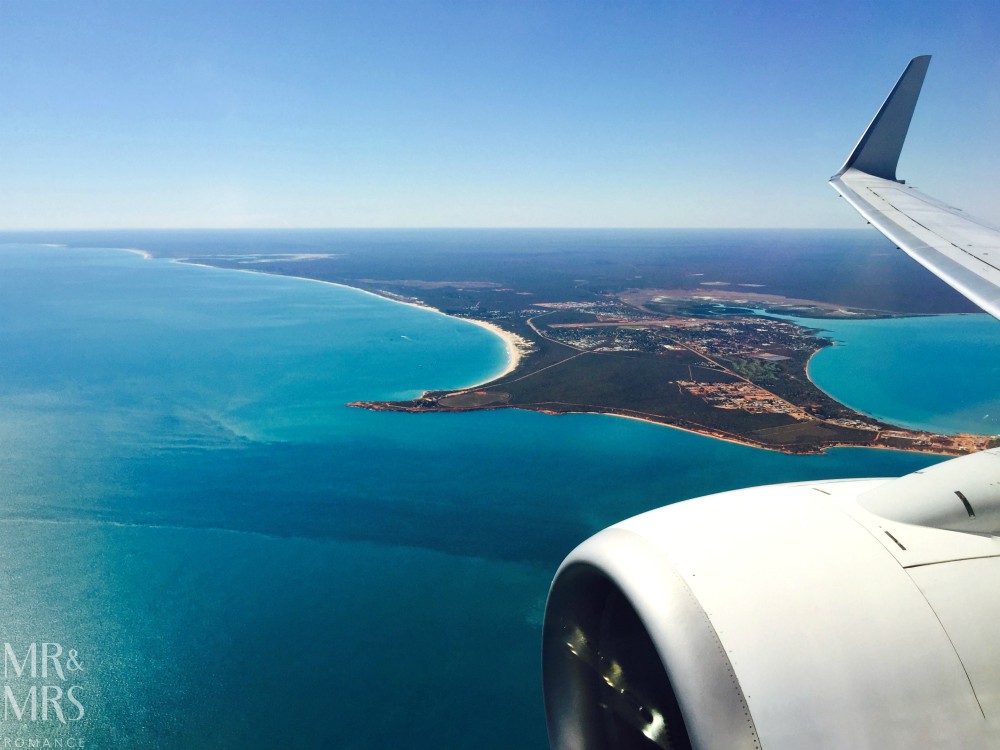 So flying is safe and borders are opening, but who wants to fly?

According to Joyce, demand is huge: “98% of frequent flyers want to travel in the next 12 months”, and 50-60% of Qantas’ frequent flyers say that NZ is a viable destination as and when travel there opens up.

And if there’s any doubt as to potential numbers, Alan Joyce painted this picture of how Australians really do love to travel:

“Pre-Covid, our outbound tourism was roughly the same size as our inbound tourists coming in. The outbound tourists… would have gone overseas, now they’re looking at where they’ll travel. And I think destinations like Cairns, like Broome, will be of immense interest to people.” 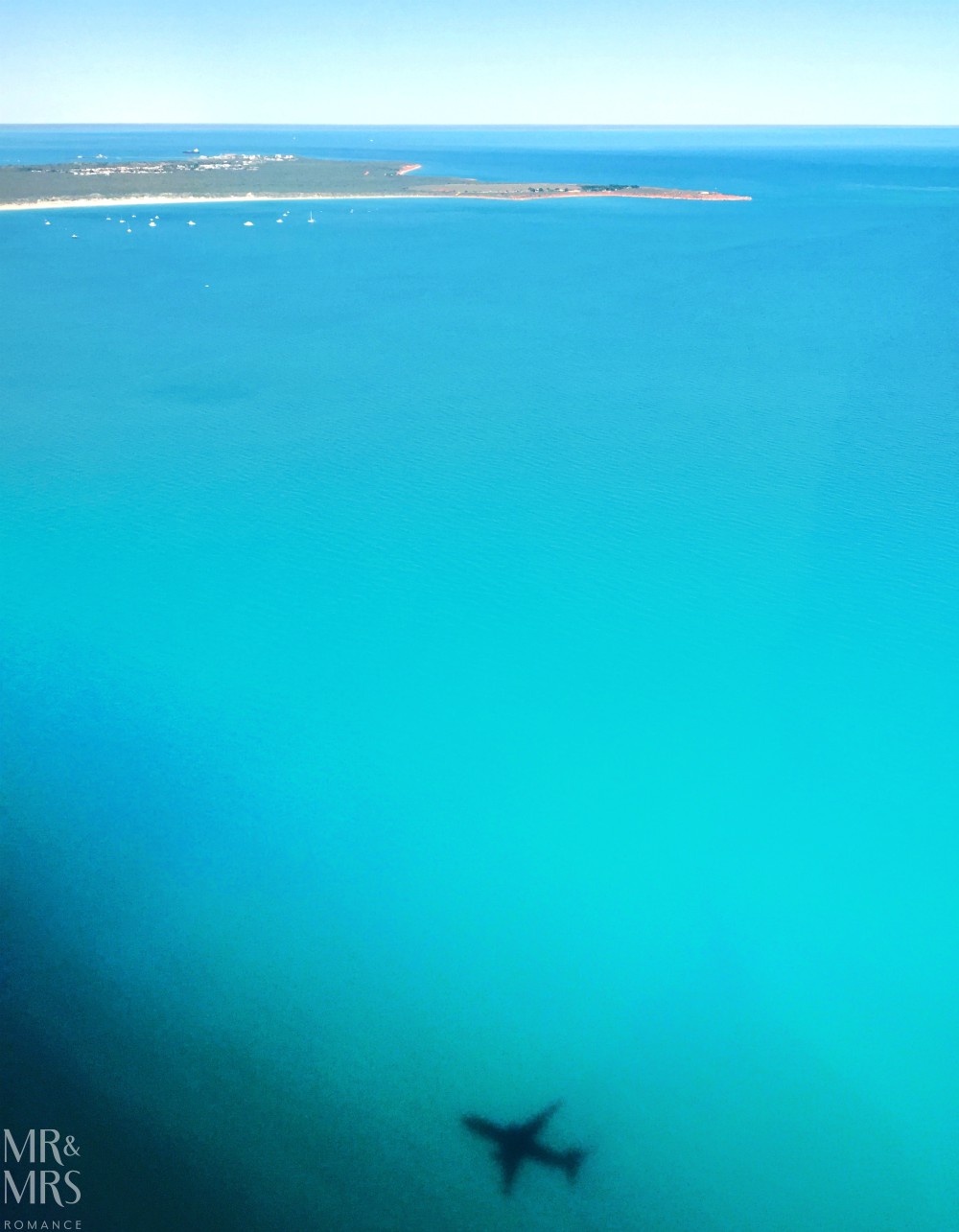 What has been the damage to the air industry?

With over half of all the world’s aircraft grounded, and 220 Qantas planes currently out of service, things have never looked as bleak for the industry.

This is – in a terrible way – good news for us. Airfares are set to be low when the world comes back online to help with the boggling cash burn the industry is suffering.

The bigger European airlines have a cash burn of $300-400 million… per week, while US carriers are watching around $800m p/w go down the drain.

By comparison, Qantas has a $40 million per week burn to deal with, but it’s no wonder they want to get planes up in the air again.

In fact, Qantas has moved from 5% to 15% capacity of their domestic flights and are looking at getting to about 40% by July. 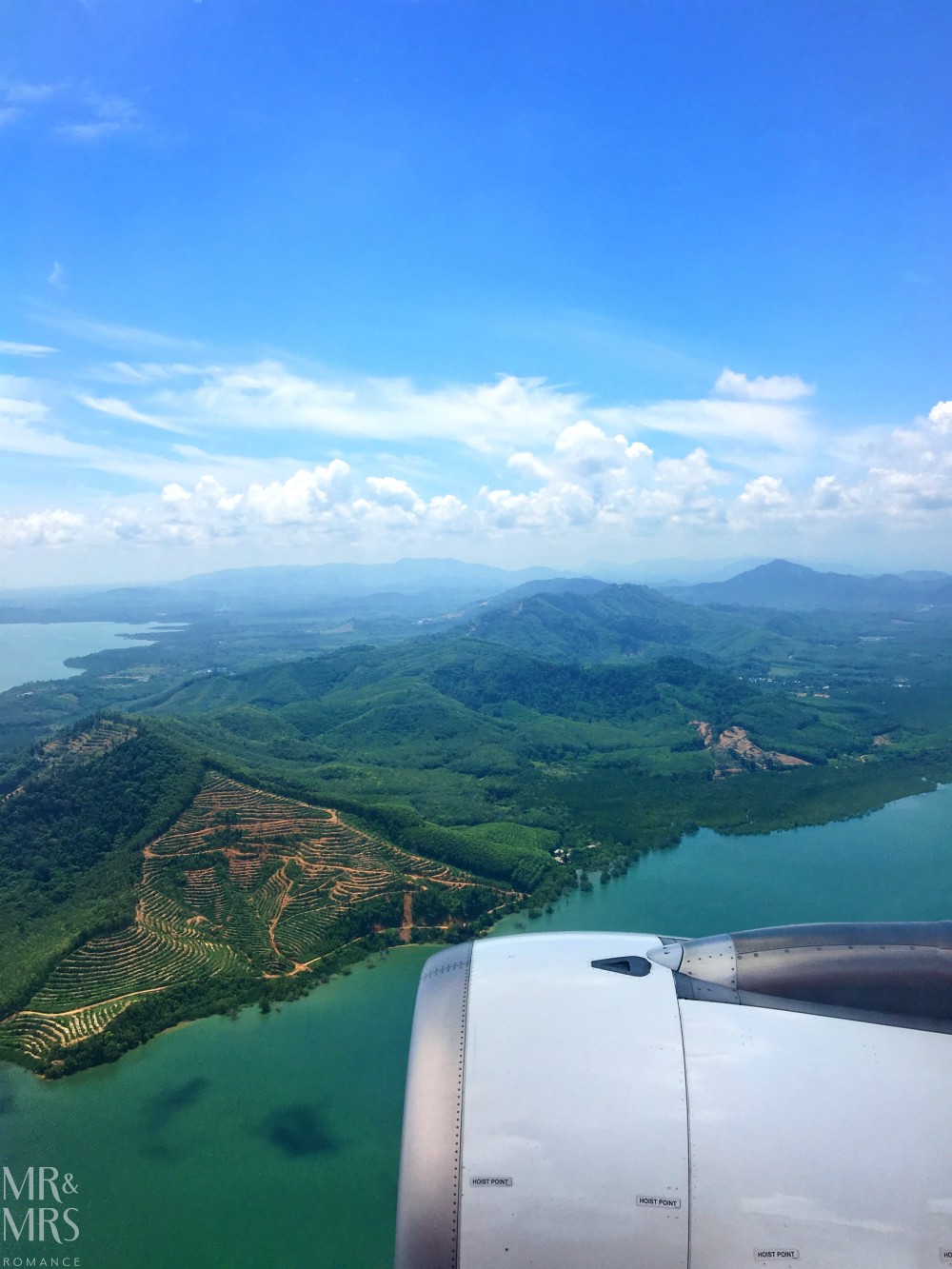 It’s no understatement that this crisis has been crippling for the industry. It’s remarkable that there are any airlines still running.

Travel is still an option – especially for Australia.

With luck and caution, we’ll be seeing international tourism come back to life soon. In the meantime, exploring Australia is your best option. There’s so much to see in this beautiful country.

If you’re not sure if travel in your own state is safe or allowed, check out the interactive Tourism Australia travel map, which keeps you up to date with travel prospects and safety. 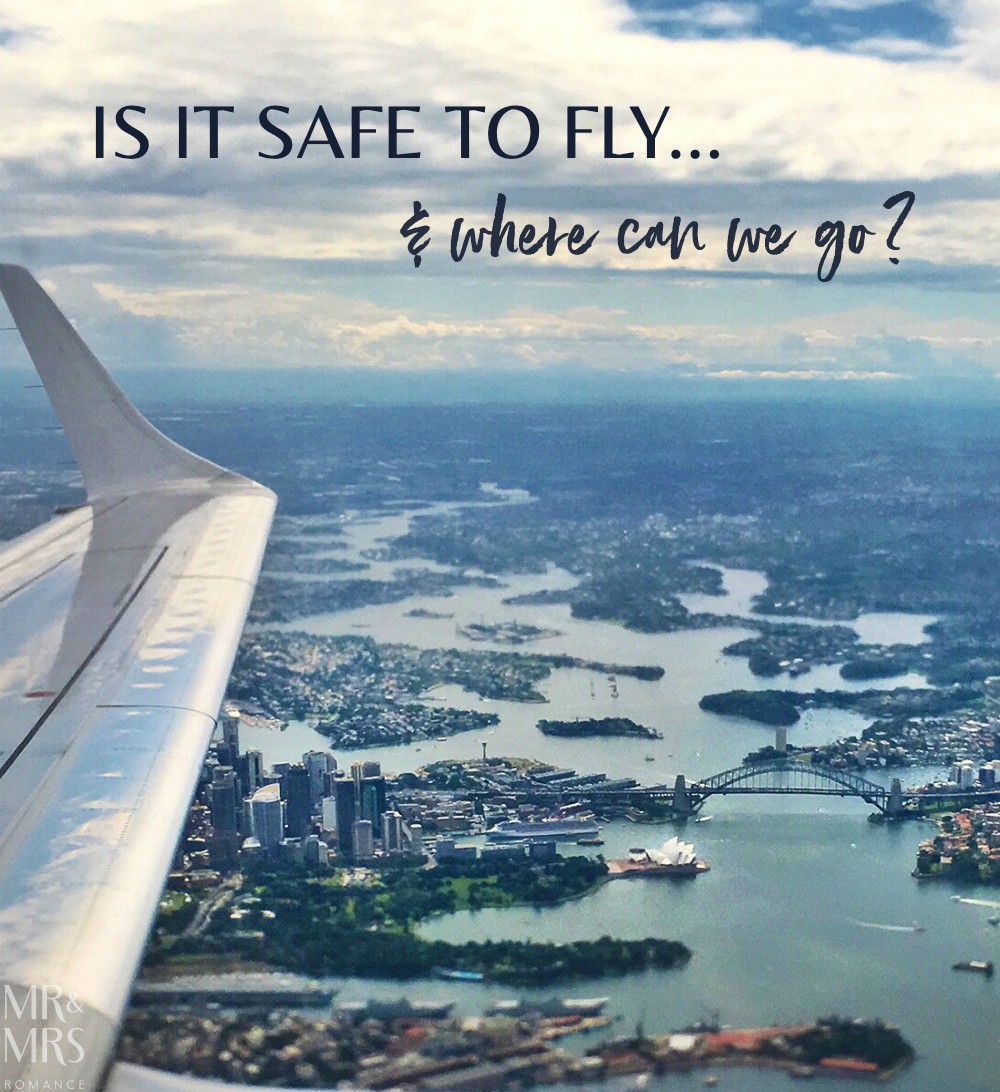 He said, she said: Let’s go on a picnic