Craft beer. It’s like that home-cooked meal you always lust after. It’s that warm feeling of drinking something someone has loved and cared for, and produced so that you will truly enjoy it and feel at home. That’s what the Royal Albert Hotel’s angle is, and boy do they deliver! 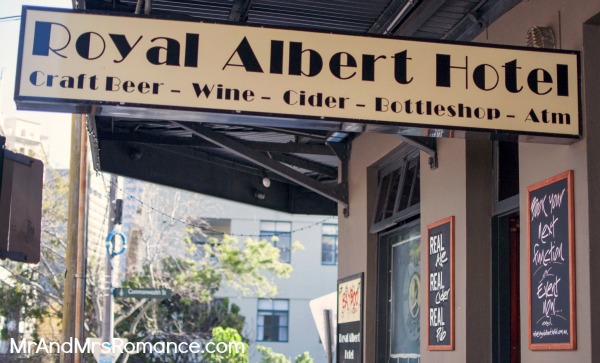 Tucked away down a Surry Hills side street, this happy little pub used to be full of crotchety geezers, glaring and growling over their soapy schooners of flavourless beer.

How the place is transformed! About three years ago, owner Mike Bain and his staff took over the place after opening Bamboo, the excellent dumpling bar connected to the hotel. Since then, the less desirable elements have left the pub leaving Mike and co to bring in great beer, a welcoming atmosphere and a much more wholesome experience generally to a heritage venue.

At first the idea of a dumpling bar doesn’t seem to fit with an old-school pub, does it? But then the pieces of the jigsaw fit together. 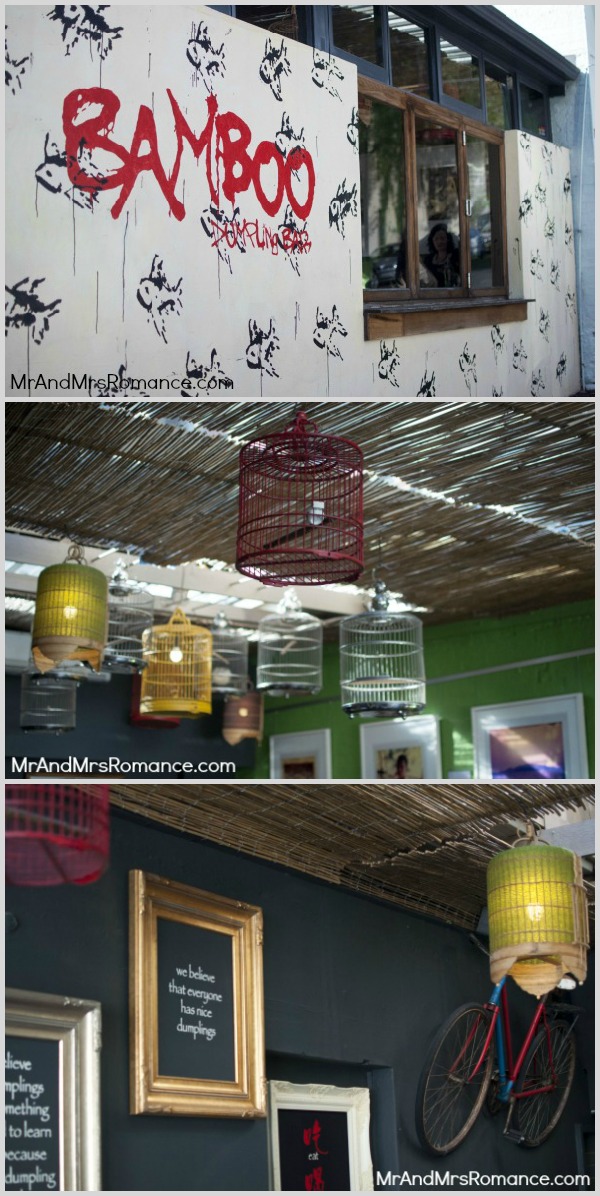 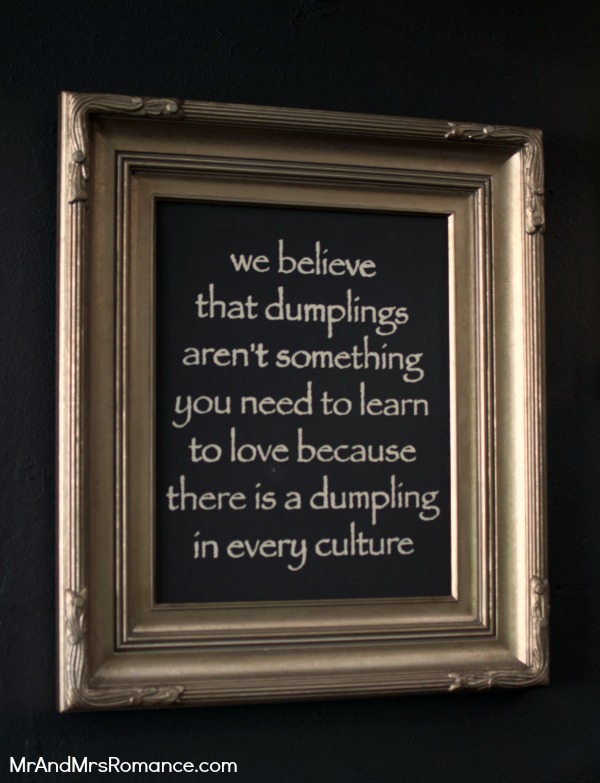 We got chatting to Mikey Allen, one of the longest standing members of the Royal Albert in its current incarnation. He talked us through the revamp of the lounge bar with its squashy armchairs and speakeasy feel. It’s become a favourite part of the pub for customers, who head straight there more often than not these days. 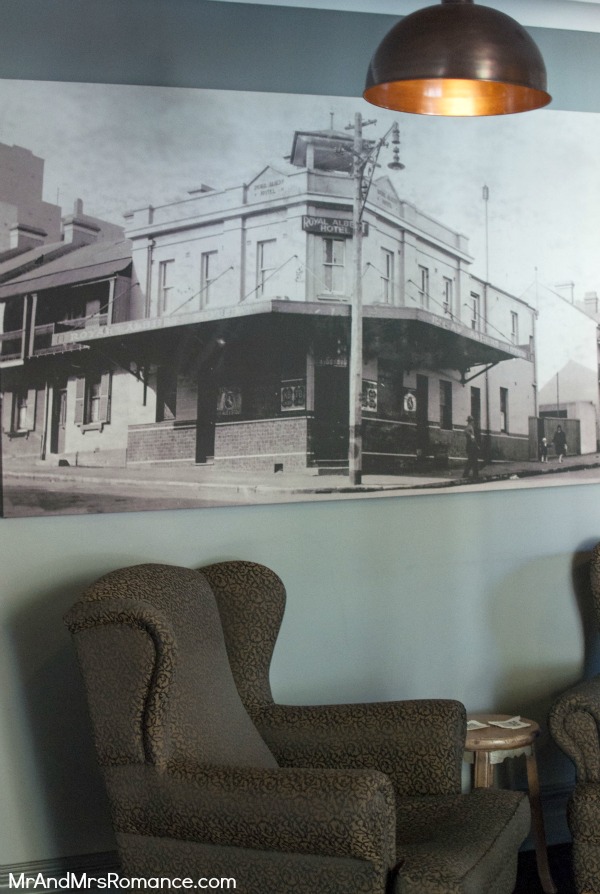 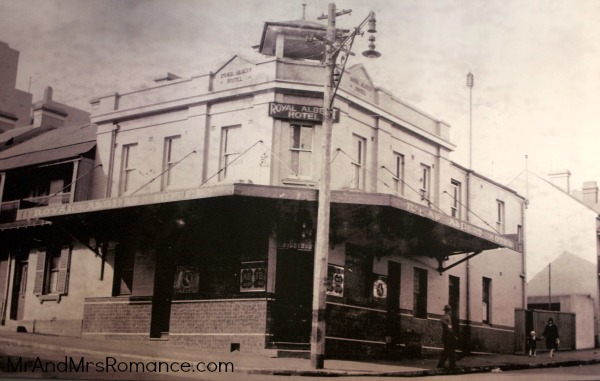 The main bar has changed so much too. I remember going in there four or five years ago and the atmosphere was far less salubrious and none of the previous staff seemed to care. Now, the plentiful barstools, stained glass windows of Albert the Queen’s Consort and the ‘20s style walls brings people in to have a drink and to talk to people like Mikey and Wolfgang, another friendly barman there. 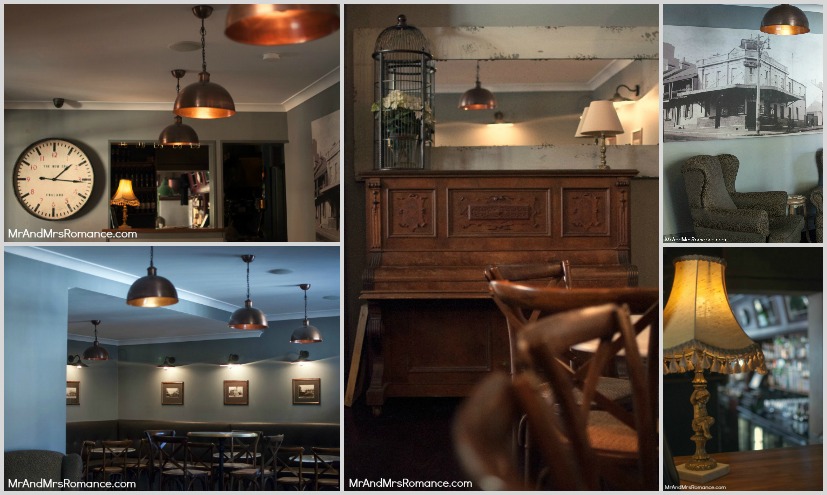 Mikey and Wolfgang are clearly valuable members of the Royal Albert team. They love the Albert and Mikey’s good friends with the guys behind Young Henrys Brewery in New Town and some of the other local breweries. At the same time, one of Mike Bain’s focal points is to support local business, and it shows in the happy staff, the happy punters and the happy Royal Albert Hotel.

So much love and hard work has gone into giving the old girl back her former glorious charm. The beer served is testament to that. Convincing craft breweries to stock your pub isn’t easy, especially when they don’t sell it to just anyone. With the low yields, pubs selling the beer are marketing the product just as much as the breweries themselves.

Feral Brewing Company only lets a couple of its beers outside Western Australia, but from 13th June, the Royal Albert is doing a tap take-over where all of Feral’s beers will be showcased until they run out.

This is a big step for all involved. Particularly for the Royal Albert as the week before, starting from 6th June, there’ll be another tap take-over with Riverside Brewing Company, who cook in North Paramatta, New South Wales, showing what they’re about.

Ordinarily, the Royal Albert does a tap take-over once a month, so two in two weeks means busy time ahead. I personally can’t wait, though with our 30 Cocktails in 30 Days Challenge starting tomorrow, it’ll be just as busy a month for our livers! 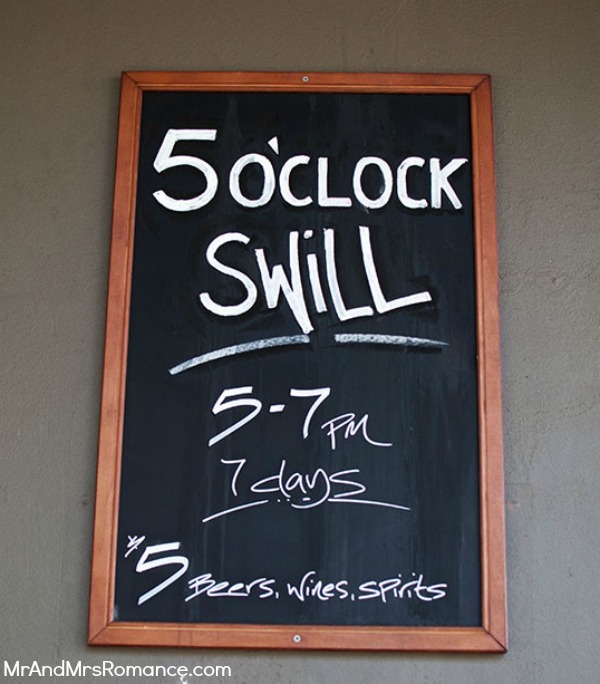 New rugs, a perfect date night and the biggest steak I’ve ever eaten

Last week was pretty food heavy, so we were intending to have a slightly ‘lighter’ week this week, but things often don’t happen the…