I hate buying razorblades. It’s so expensive it’s almost cheaper to buy a brand new razor – at least you get a few new blades with it. 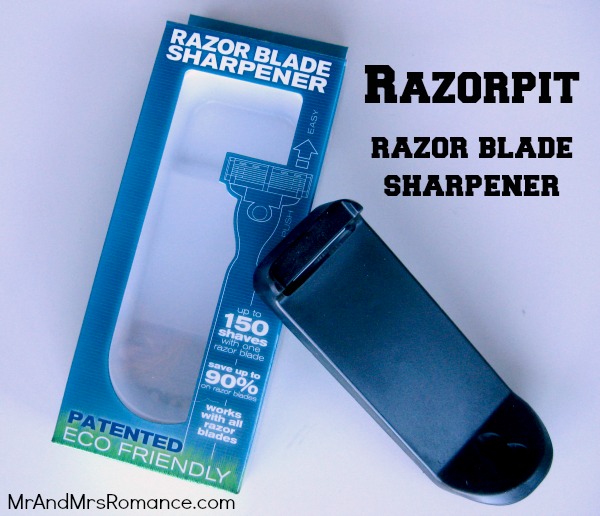 Mrs Romance sometimes buys them for my birthday or Christmas… yes, it’s an underwhelming gift idea, but it’s a pretty good stocking filler.

There is an alternative, however. And I think it’d make a pretty bloody good gift for Chrimbo too. The Razorpit Razor Blade Sharpener. When I first saw it five months ago, I thought it was a joke or yet another scam gadget full of promises but really only creating more landfill.

I’ve been testing the Razorpit for the past five months and so far, I’ve been very impressed. It doesn’t really sharpen the blades of your razor. More, it keeps them sharp. It’s very simple and quick to use, and you do it every time you shave.

All you do is put a bit of shaving foam on the ‘pit’ after you’ve finished de-hairing, then push the razor along the flat surface a few times. The friction from the textured surface of the Razorpit cleans the particles of hair, and soap and skin residue from the edges of the blades. It’s the same process as when a barber strops the open razor to clean it.

It’s the residue on the edge of the blades that you think the razor’s blunt. 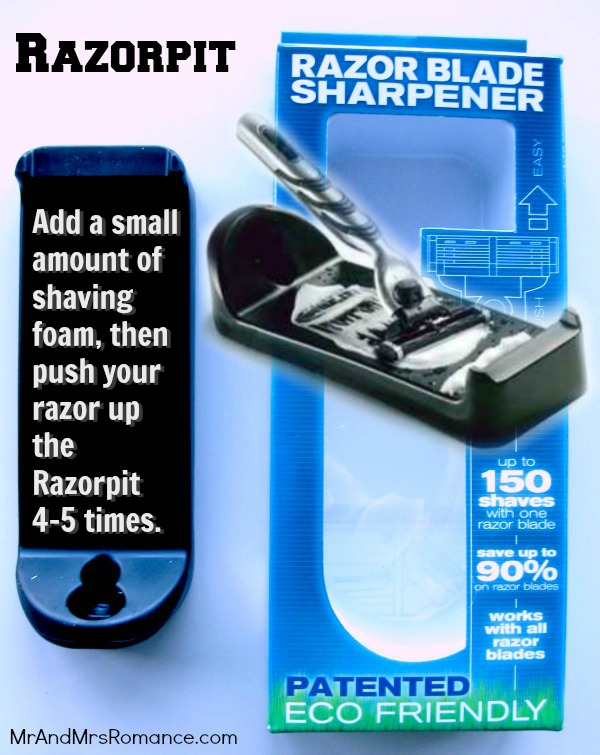 As I said, I’ve been testing this for five months and so far I’ve only had to change blades once! And that was because I tried using shaving oil instead of soap. What a nightmare that stuff is.

Anyway, if you’re trying to think of something to get your significant other this Christmas or for a birthday, this is an excellent option.

Unfortunately it means Mrs R has to think up something else to put under the tree for me, but I’m sure she’ll think of something. 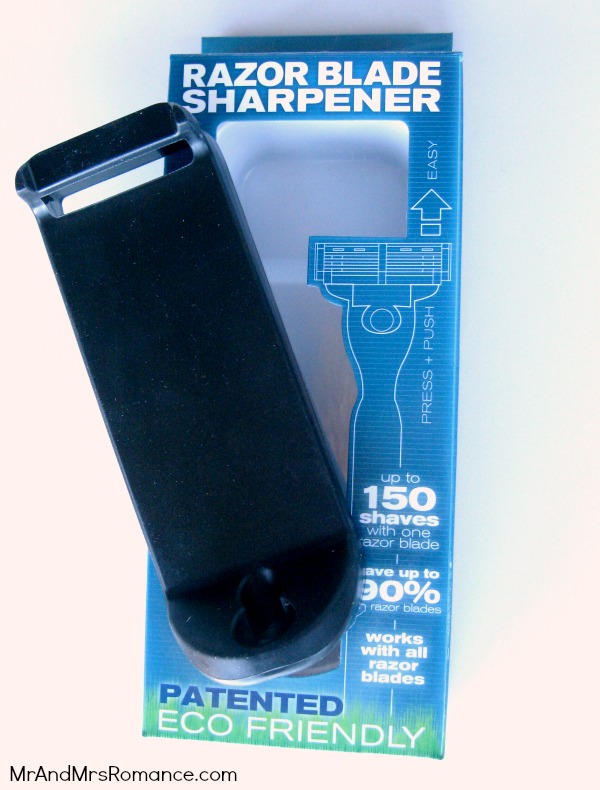 You can get one of these little fellas online or possibly from a good pharmacy.

In Australia, they’re available in the Shaver Shop for $29.95.

In Europe you can go straight to the source at Razorpit.com for €25.

ANZAC Day – Lest We Forget

25 April is marked as Australia’s most important national day. Today is our remembrance day – ANZAC Day. It is our saddest day. The…