Bruges has travel goals in abundance: elegant architecture, stone bridges spanning Venice-like canals, history going back to the Romans and UNESCO-listed beer – but aren’t we missing something? 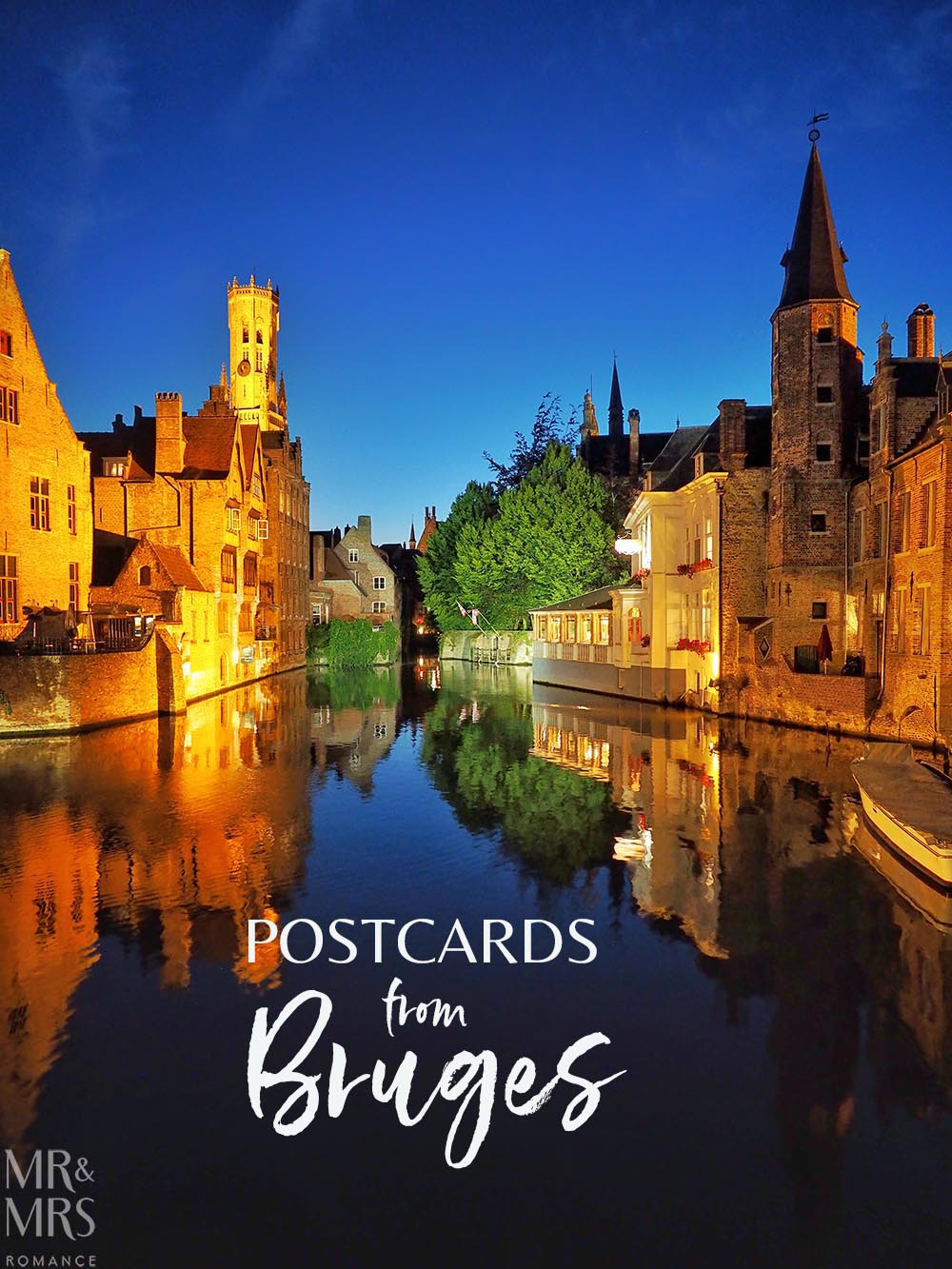 Over the ages, Bruges has gone through a number of metamorphoses… or perhaps ‘identity crises’ is more like it. Today, Bruges is a tourist haven. Its pretty streets are filled with visitors gorging on monastic beers, romantic views and eponymic lace.

But the face of Bruges has worn many different masks.

A pirate-proof Roman bastion, a Viking stronghold, a trading hub, a painters’ playground – they’ve all been the eyes, ears, nose and mouth of this peculiar, singular city. 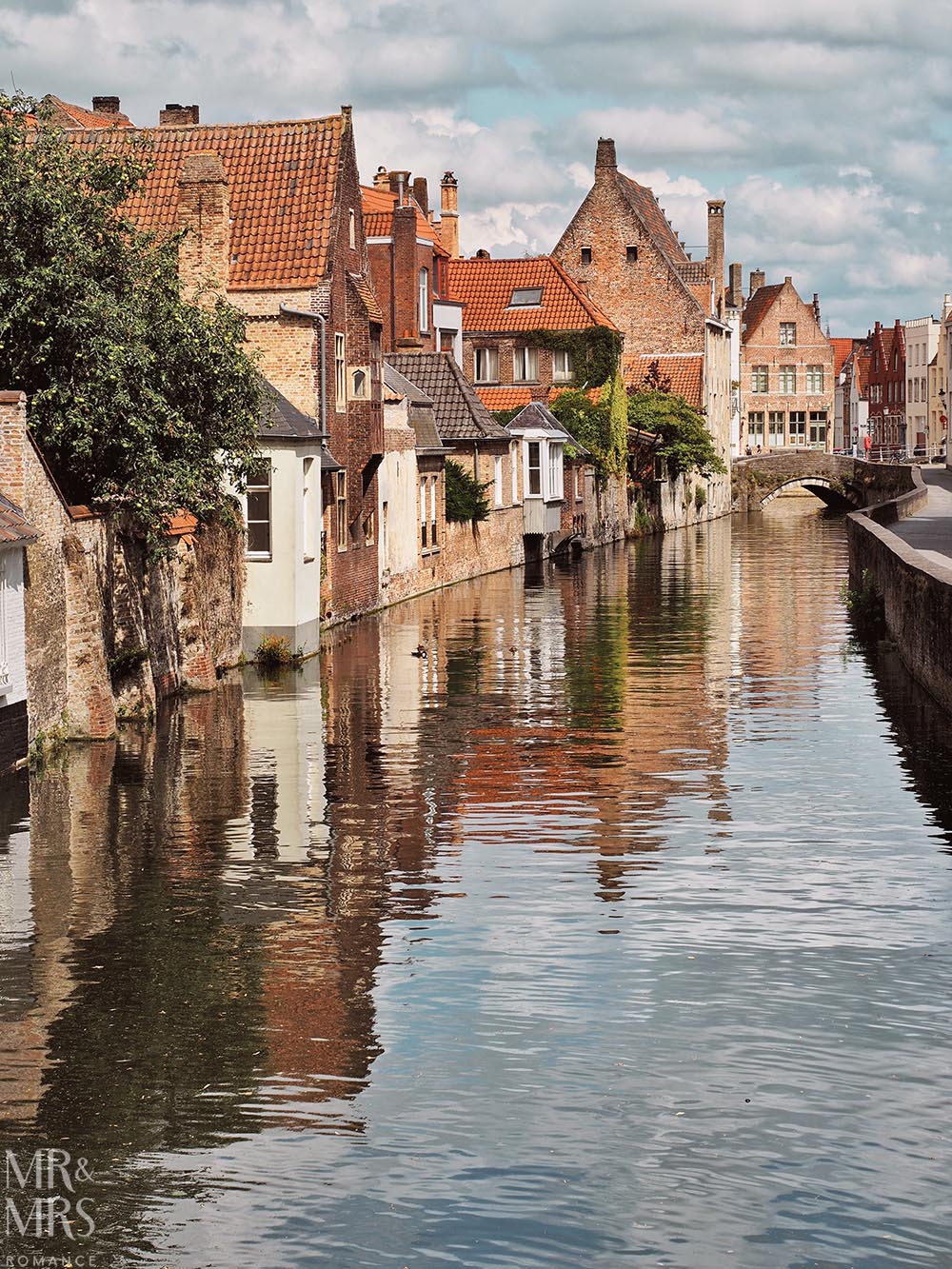 To Bruges or not to Bruges

If ever there were a chocolate-box town, it would be Bruges. From delicate spires down to ornate doors, red roofs to leaded windows, it’s hard to imagine a prettier town.

Beyond its aesthetic, Bruges has even more to offer as well. Food, drink, history, culture… it’s also quite small, so seeing a lot of the city in a short time is very do-able.

So why wouldn’t you want to visit Bruges?

To be honest, there aren’t many downsides to this place. It is truly beautiful and so interesting. Perhaps the sheer numbers of tourists can spoil things sometimes, but away from the main streets and the Bonifacius Bridge, things quieten down. 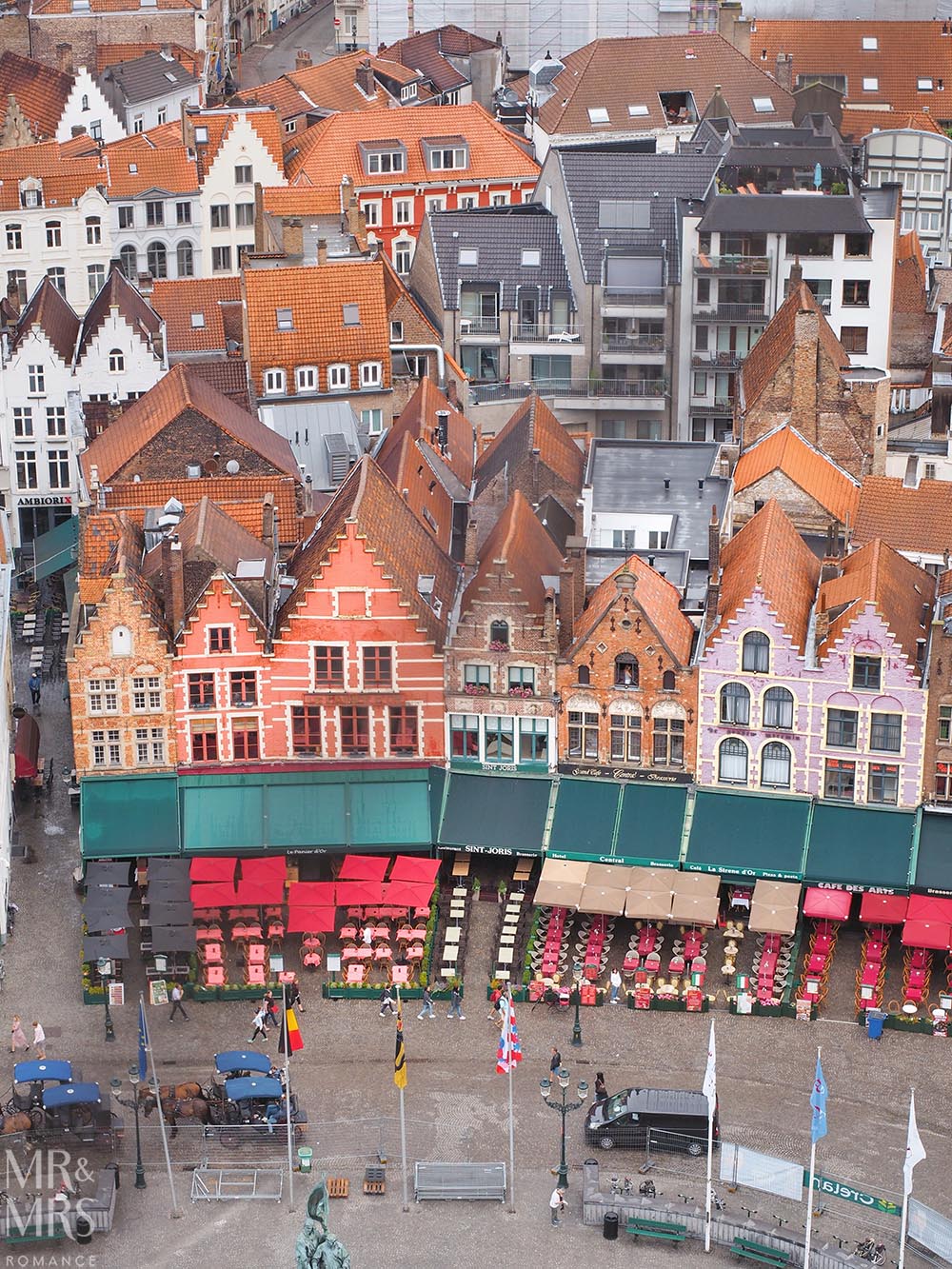 Many of the tourists in Bruges are here for the day, so as evening falls numbers dwindle and you often have the city to yourself. So staying overnight here is definitely worth it.

Perhaps the second most surprising thing about Bruges is how hard it is to find somewhere for dinner.

If you haven’t booked – even if it’s not peak season – there’s a good chance you’ll be turned away. The main problem is most of the buildings (and therefore restaurants) are small, so they reach capacity quickly.

And then we come to the bricks and mortar elephant in the room.

Modern-day Bruges, with its delightful bridges, vestibuled Gothic streets and sparkling network of canals, is a tourist dream. It’s a rare European gem of a city – one that shows barely any damage from WWI or WWII. Compare that to places like Rotterdam, which was utterly razed by the Nazis in 1943. 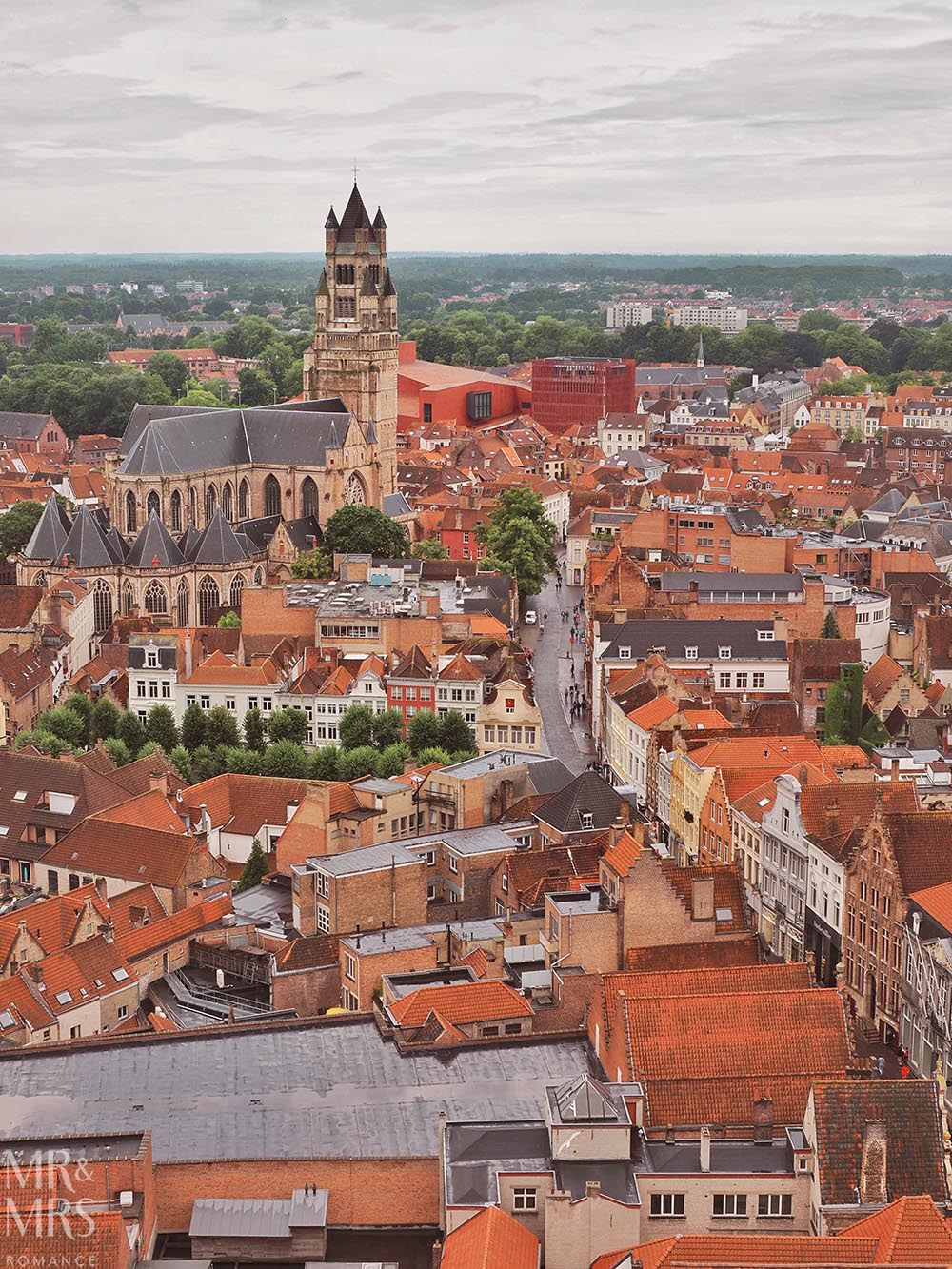 The interesting part is most of the Gothic architecture – including the iconic ancient stone bridges over the canals – are not that old at all.

The Bonifacius Bridge – arguably the most photographed part of the city – was built in 1910.

It doesn’t really matter when you boil it all down. This is a superbly beautiful and most enviably photogenic city.

And the Neo-Gothic architecture is very much in keeping with what would have been here in the 1500s… apart from the wood and thatch structures that dominated the streets of Bruges back then. 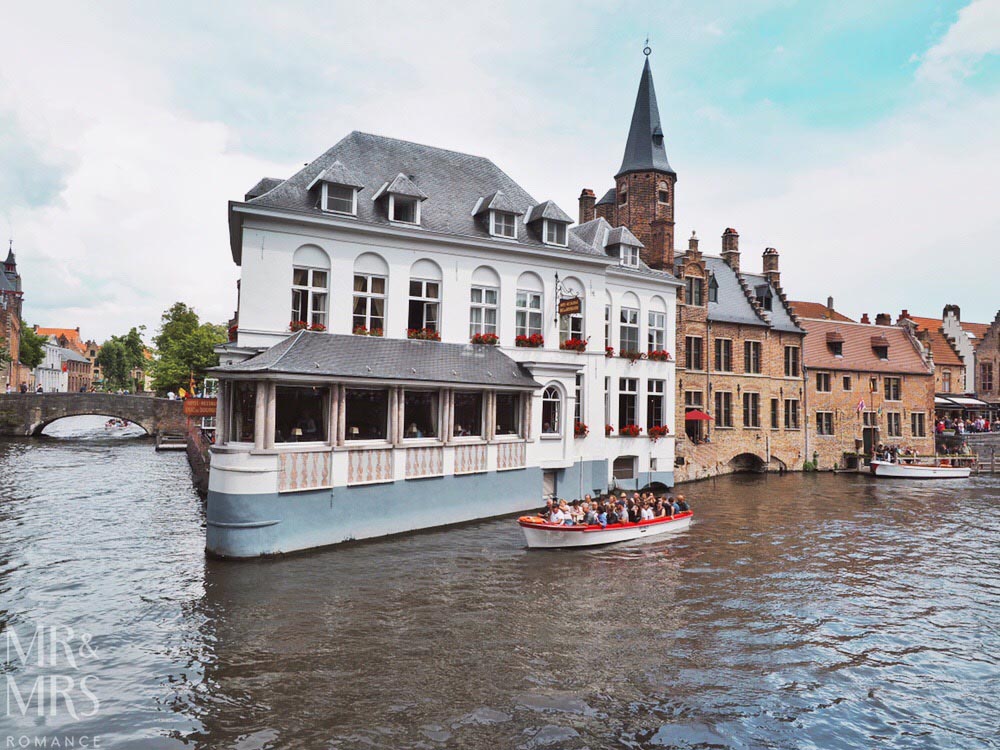 But even in the 1700s, these were misgivings as to the safety of these buildings; they were all fire hazards that only 40 years before saw old London town burn to a crisp.

So don’t feel too bad about Bruges not being as old as it looks. I certainly hope people don’t judge me in the same way! The city is still very beautiful and most certainly worth coming to see.

To show you how truly stunning Bruges is, here are some of our favourite shots of the city – Venice of the North: 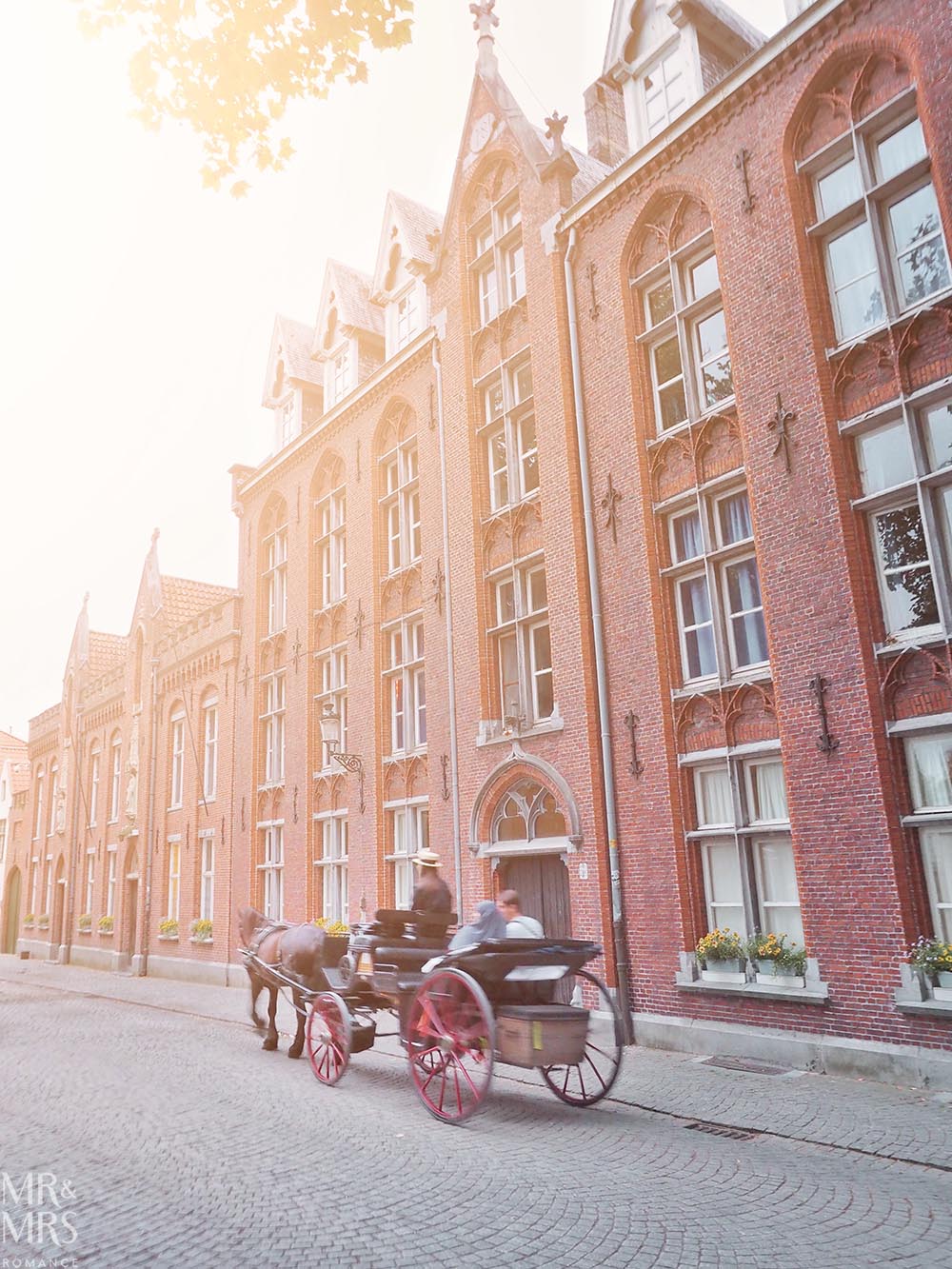 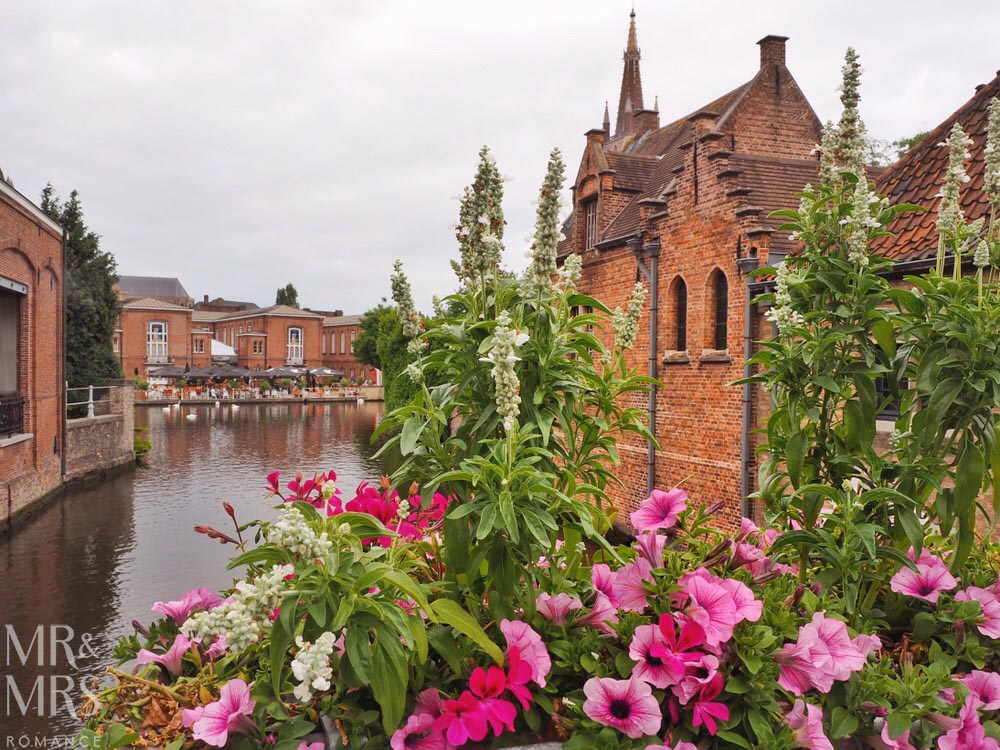 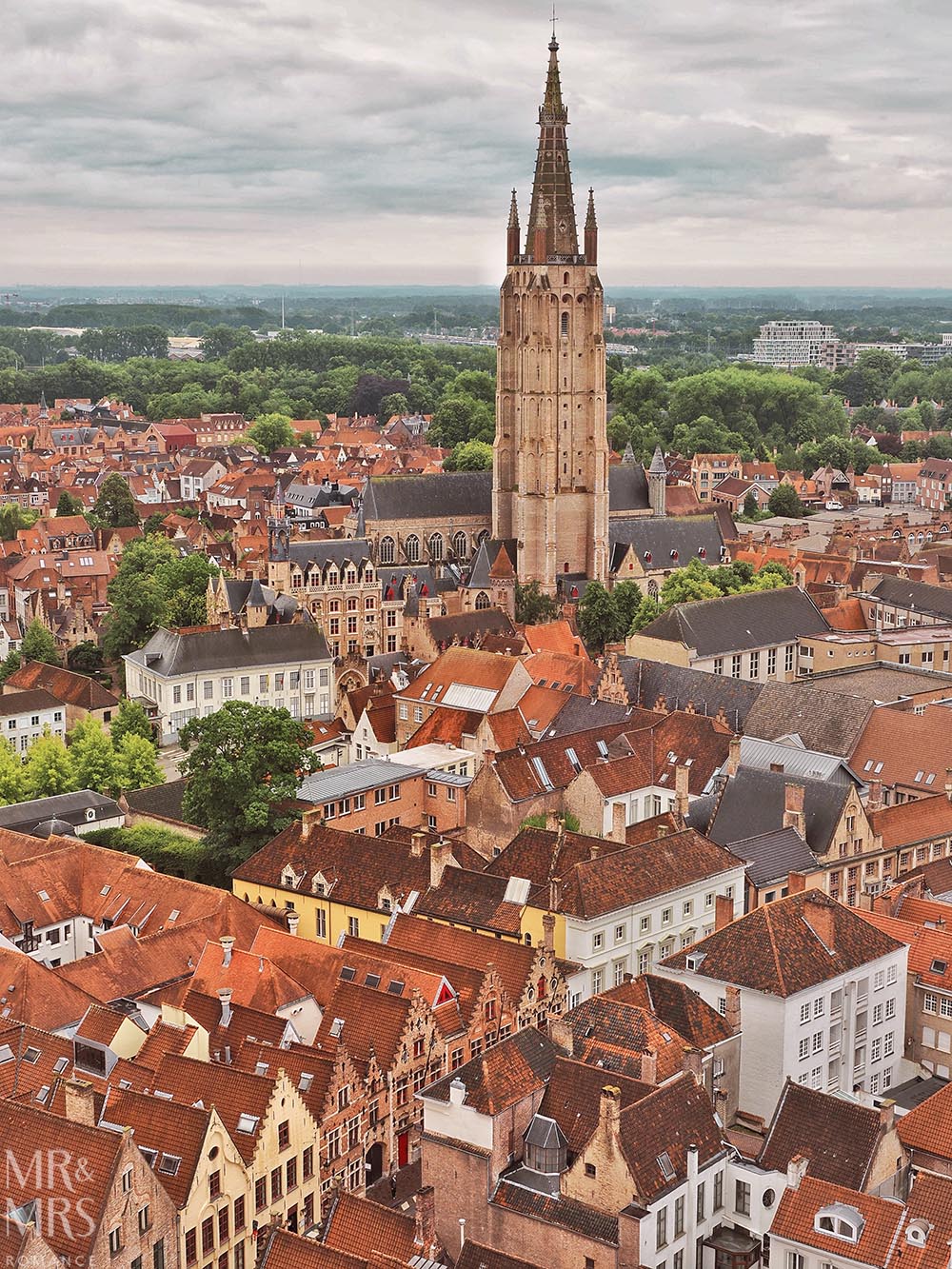 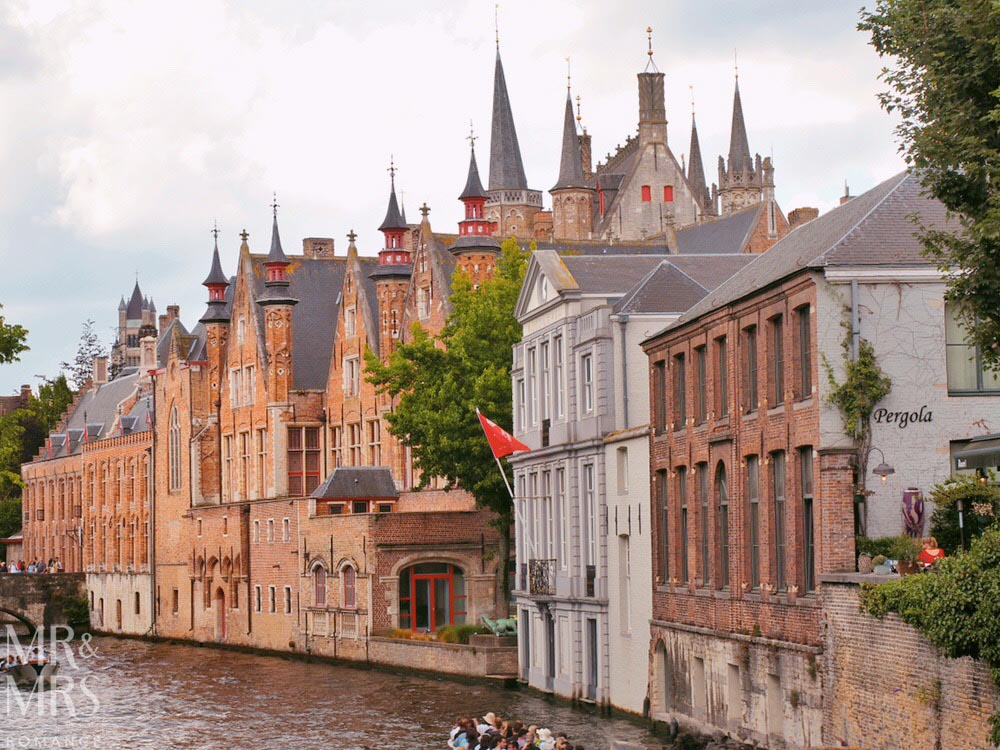 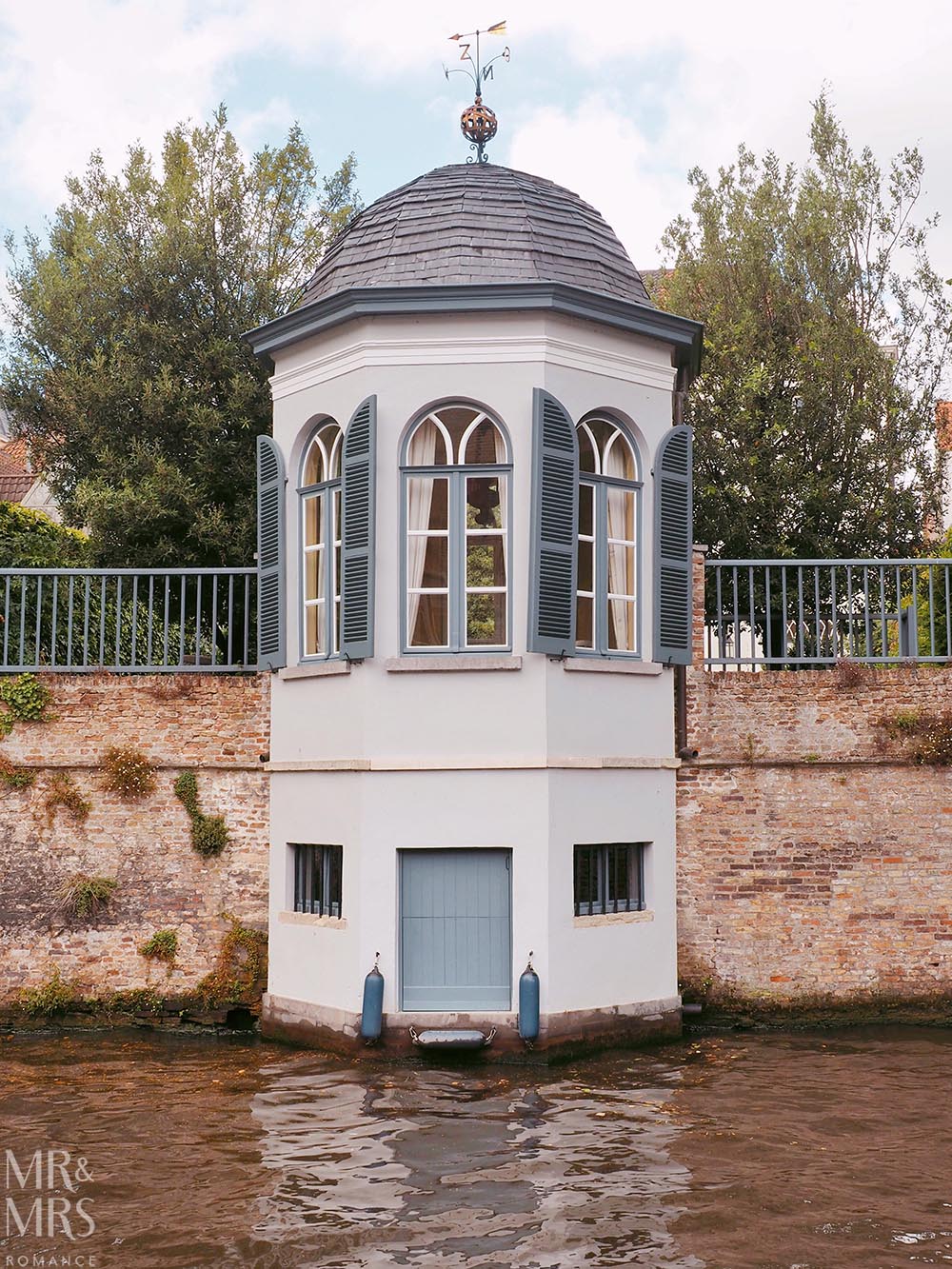 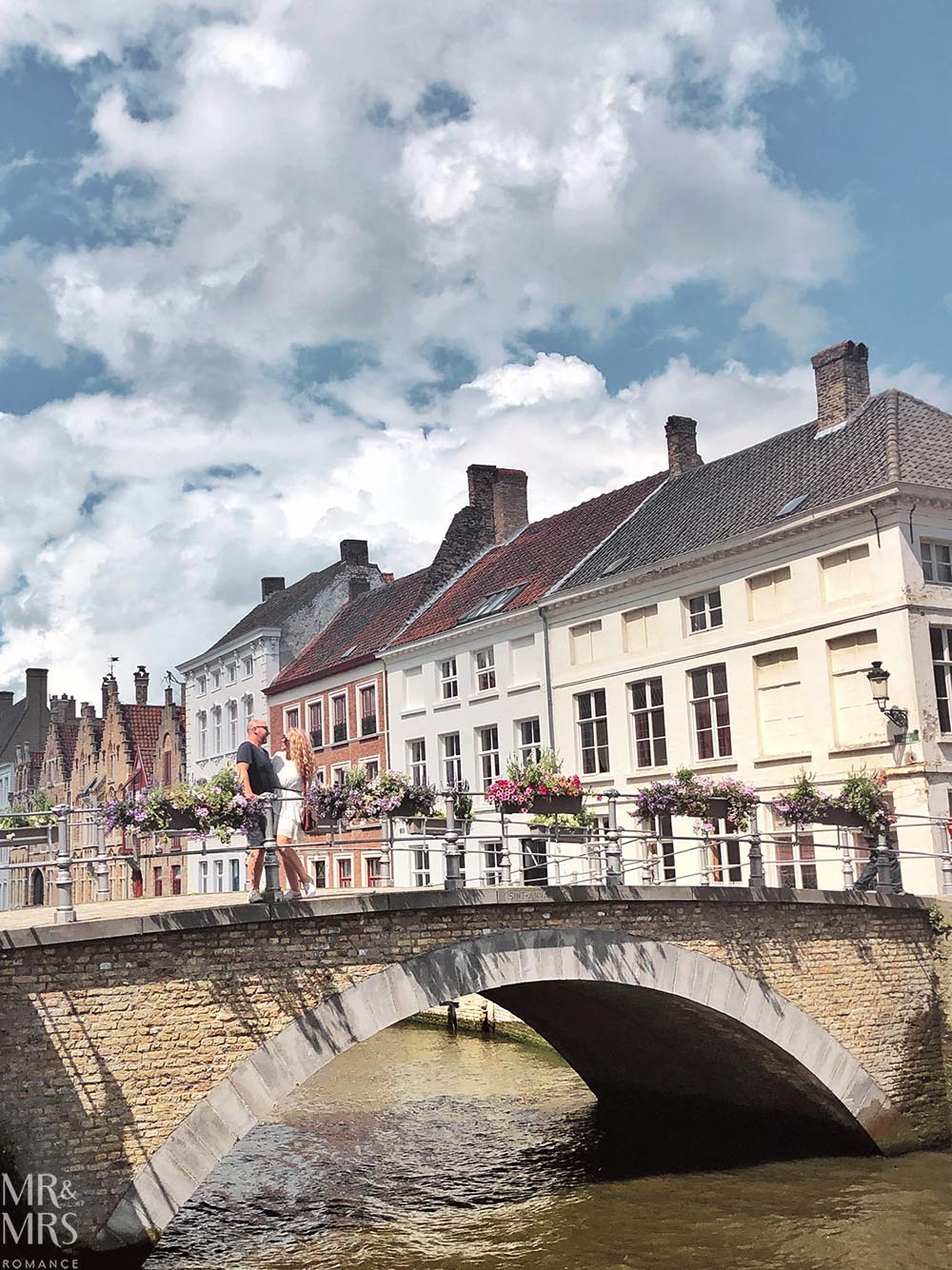 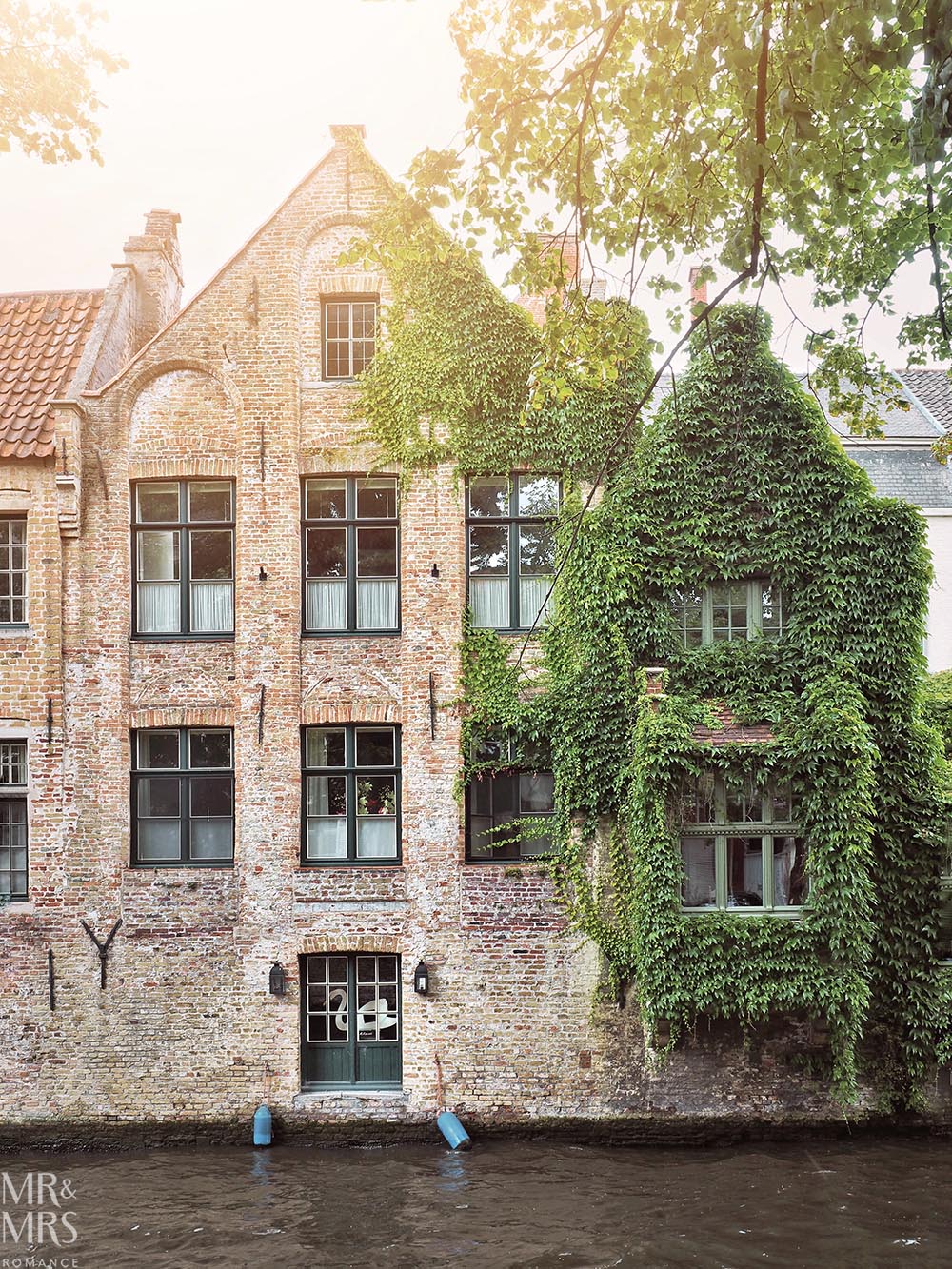 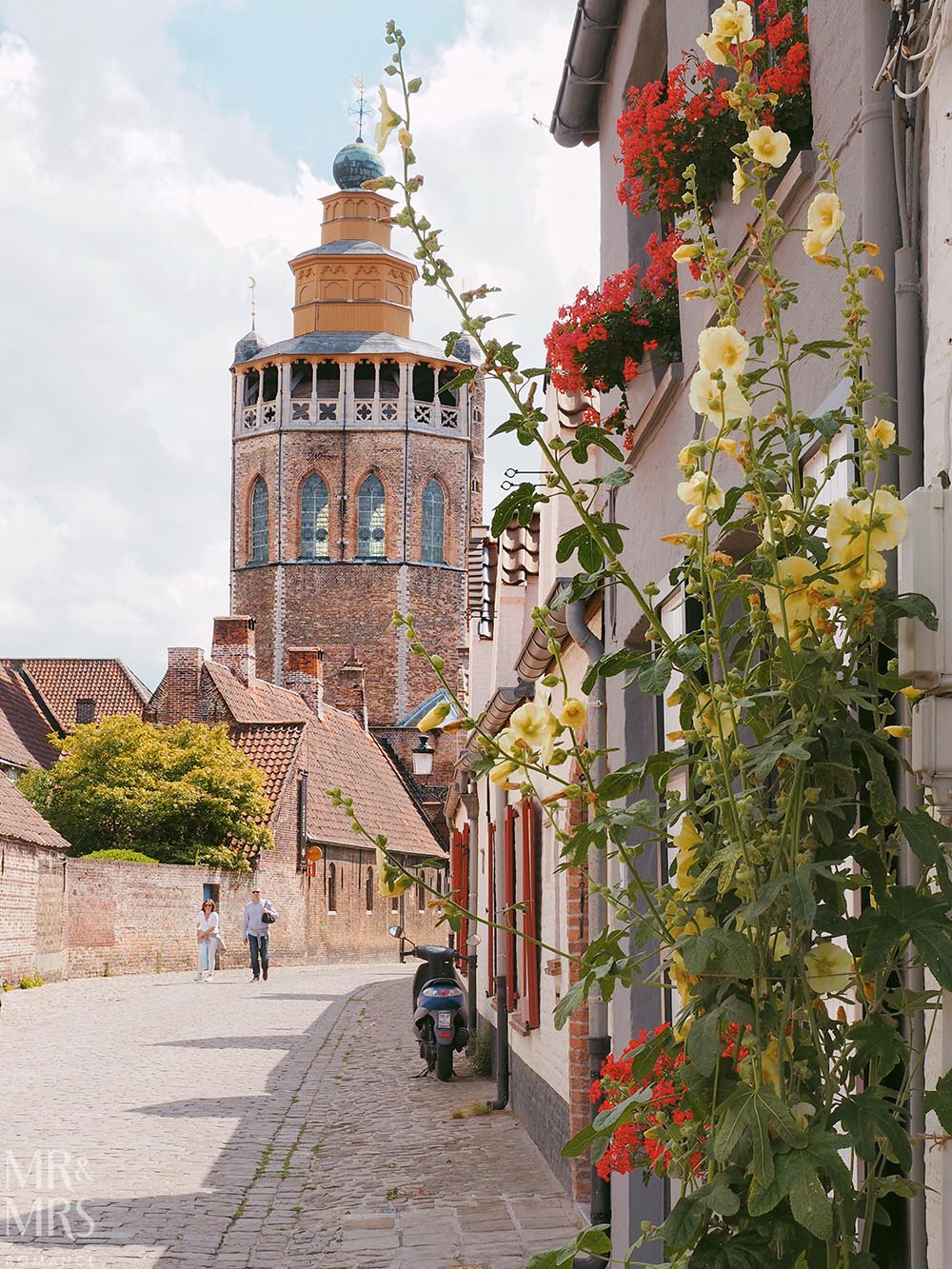 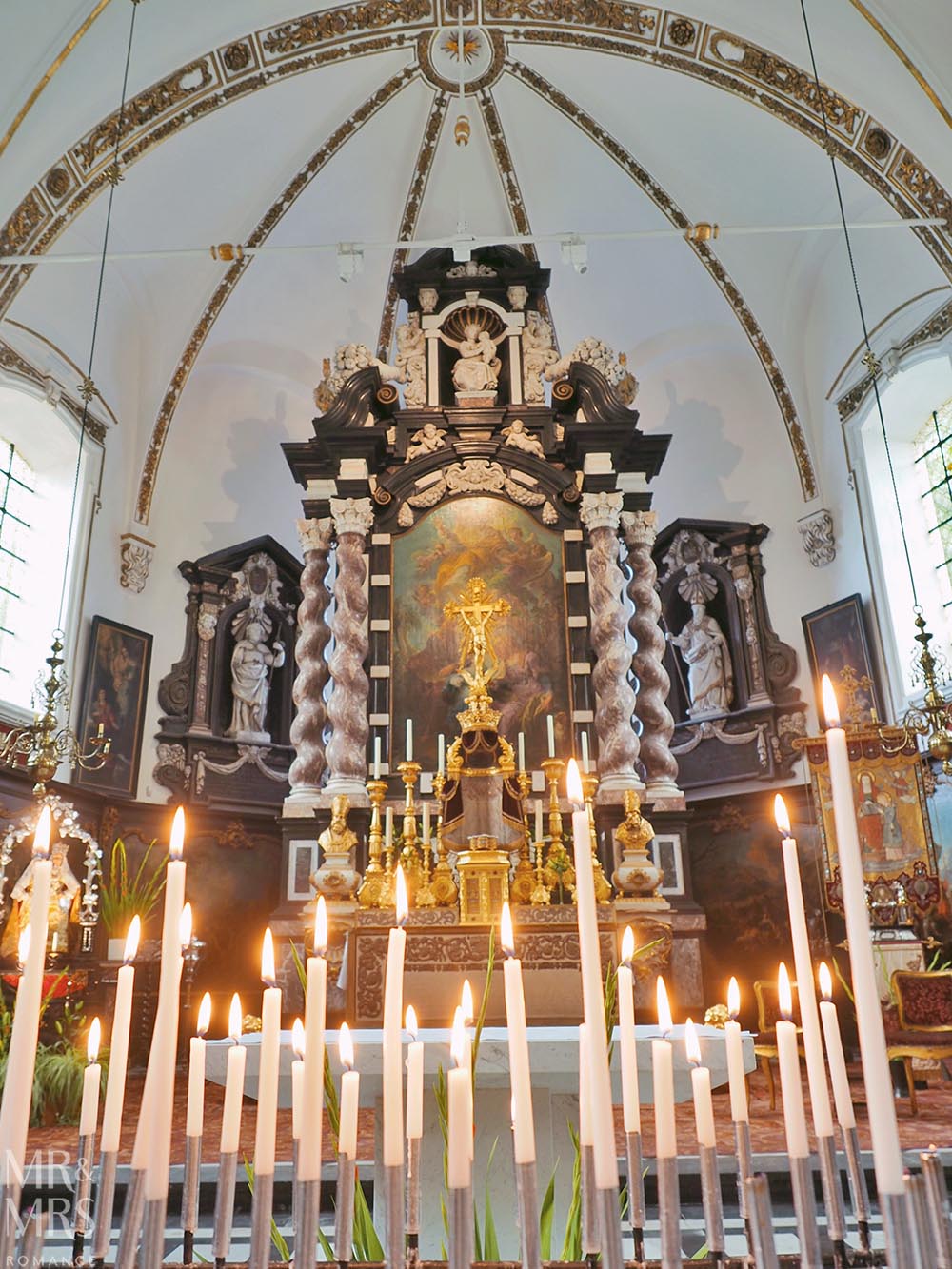 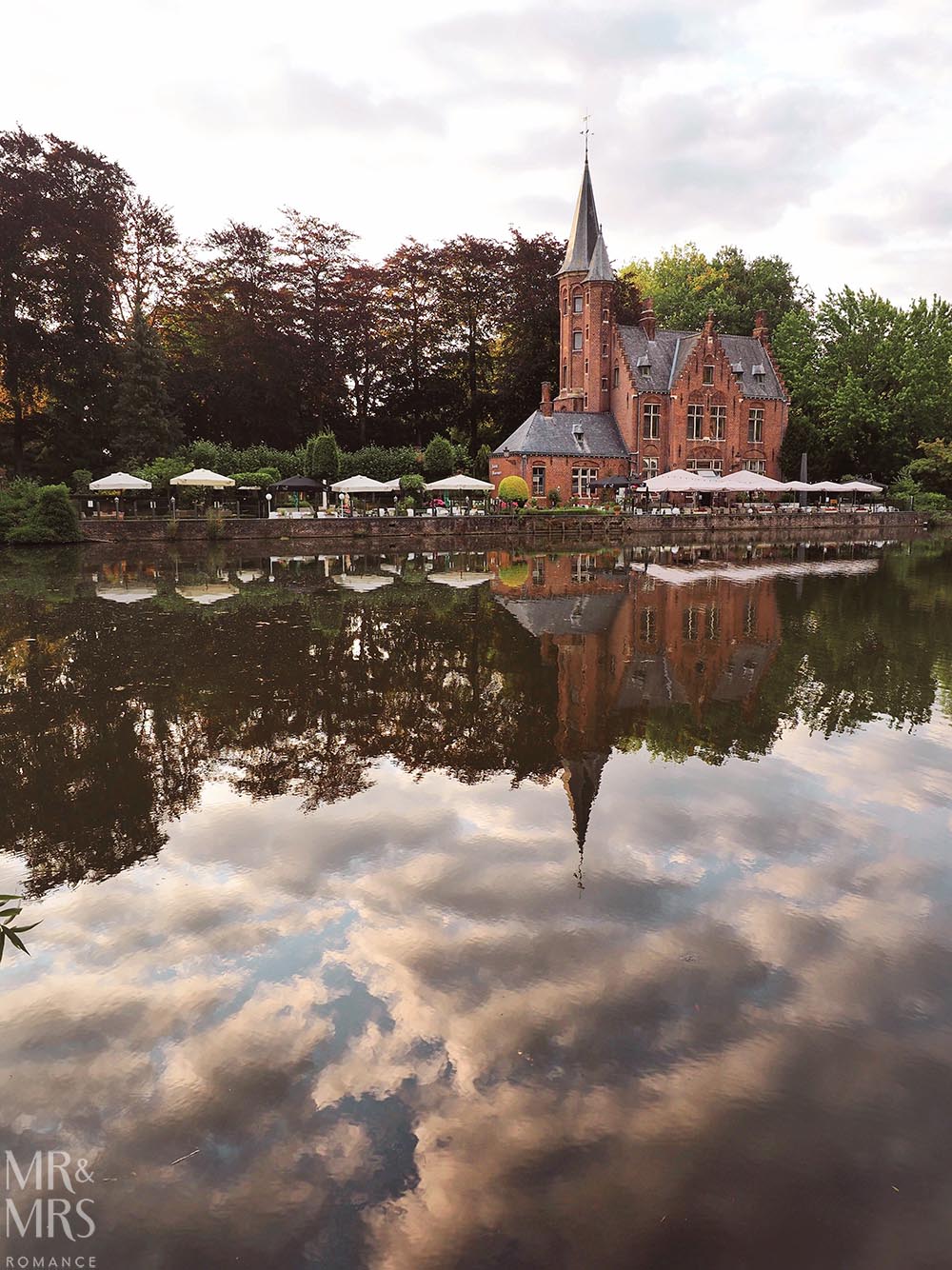 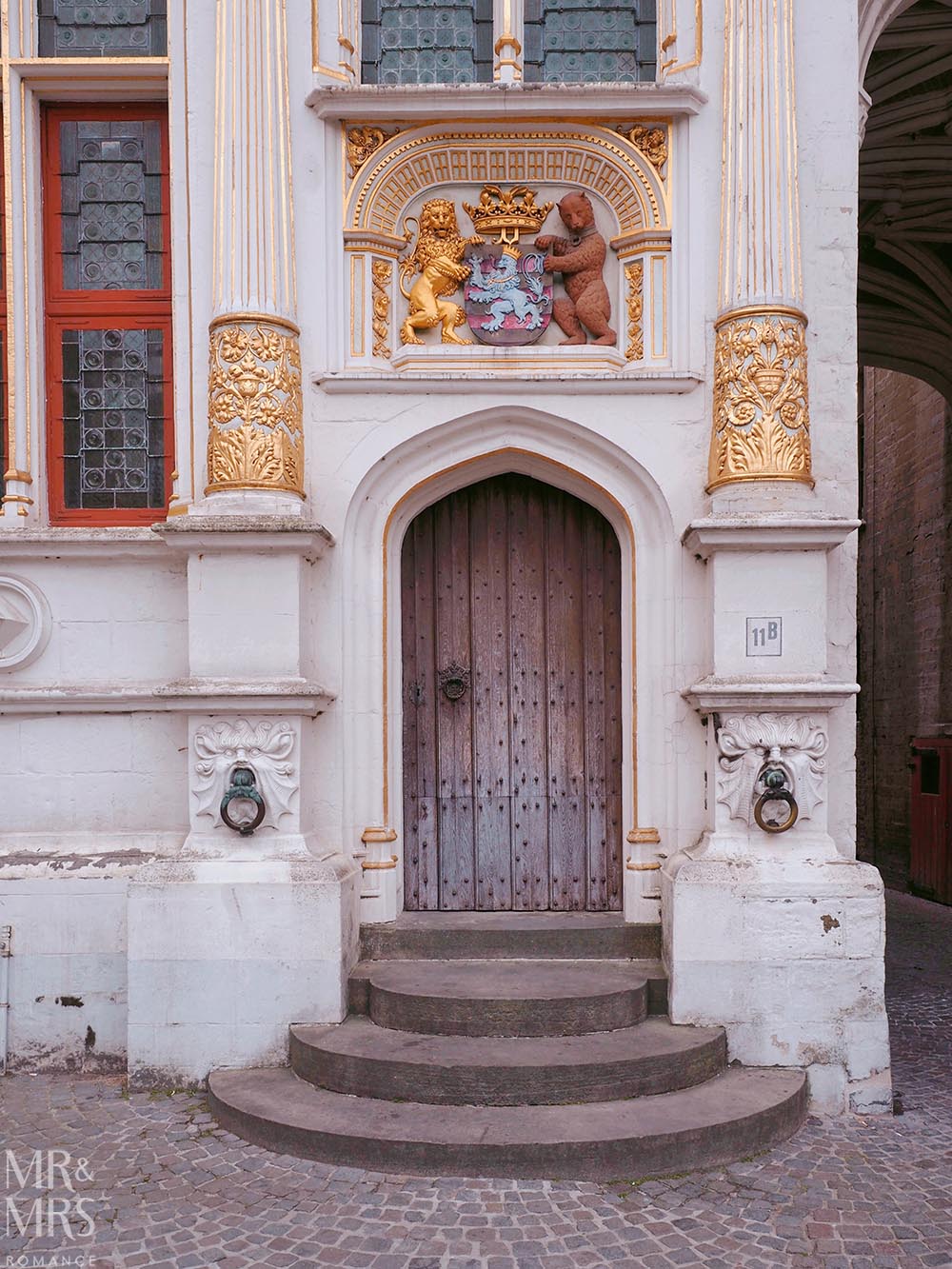 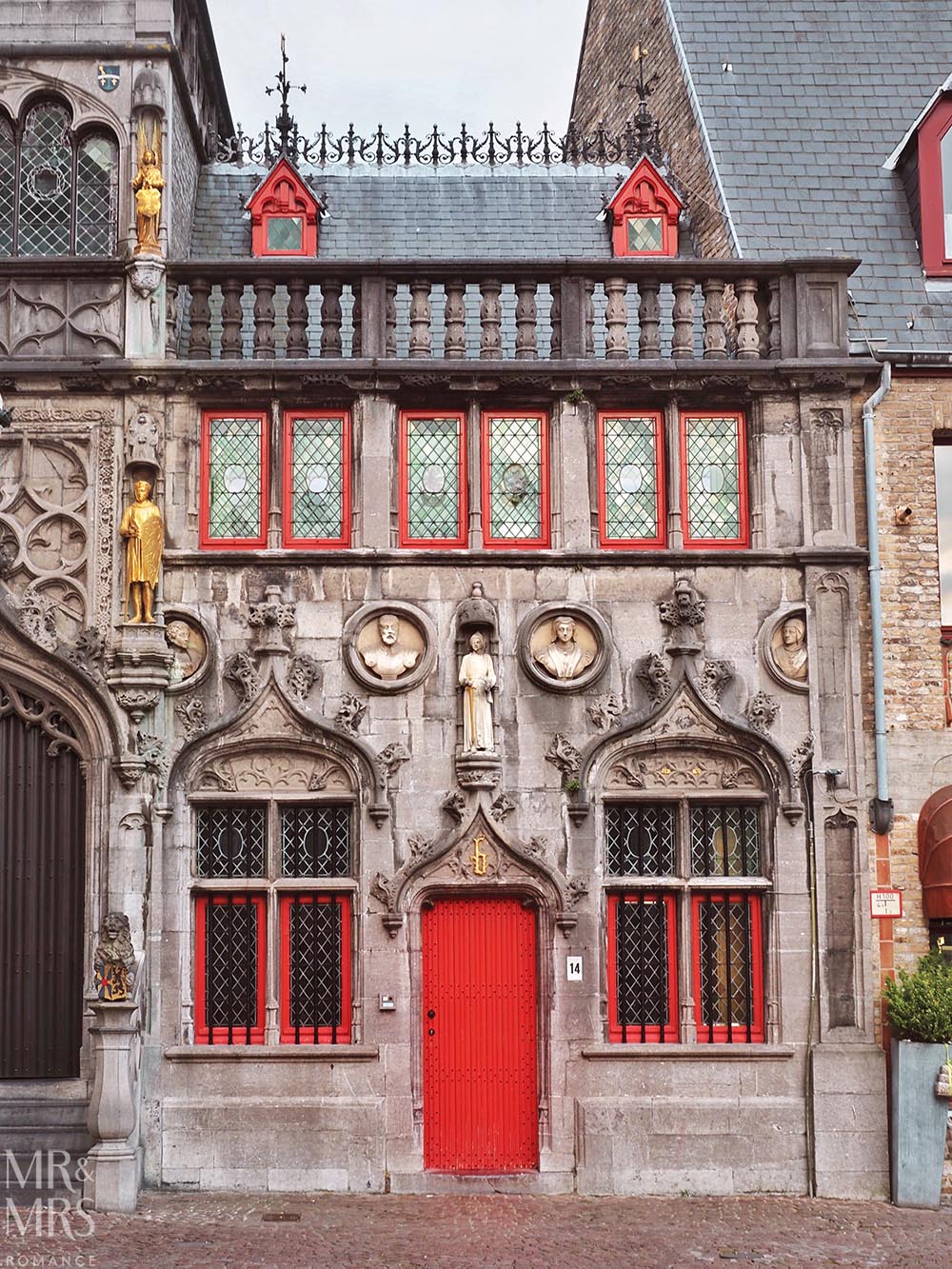 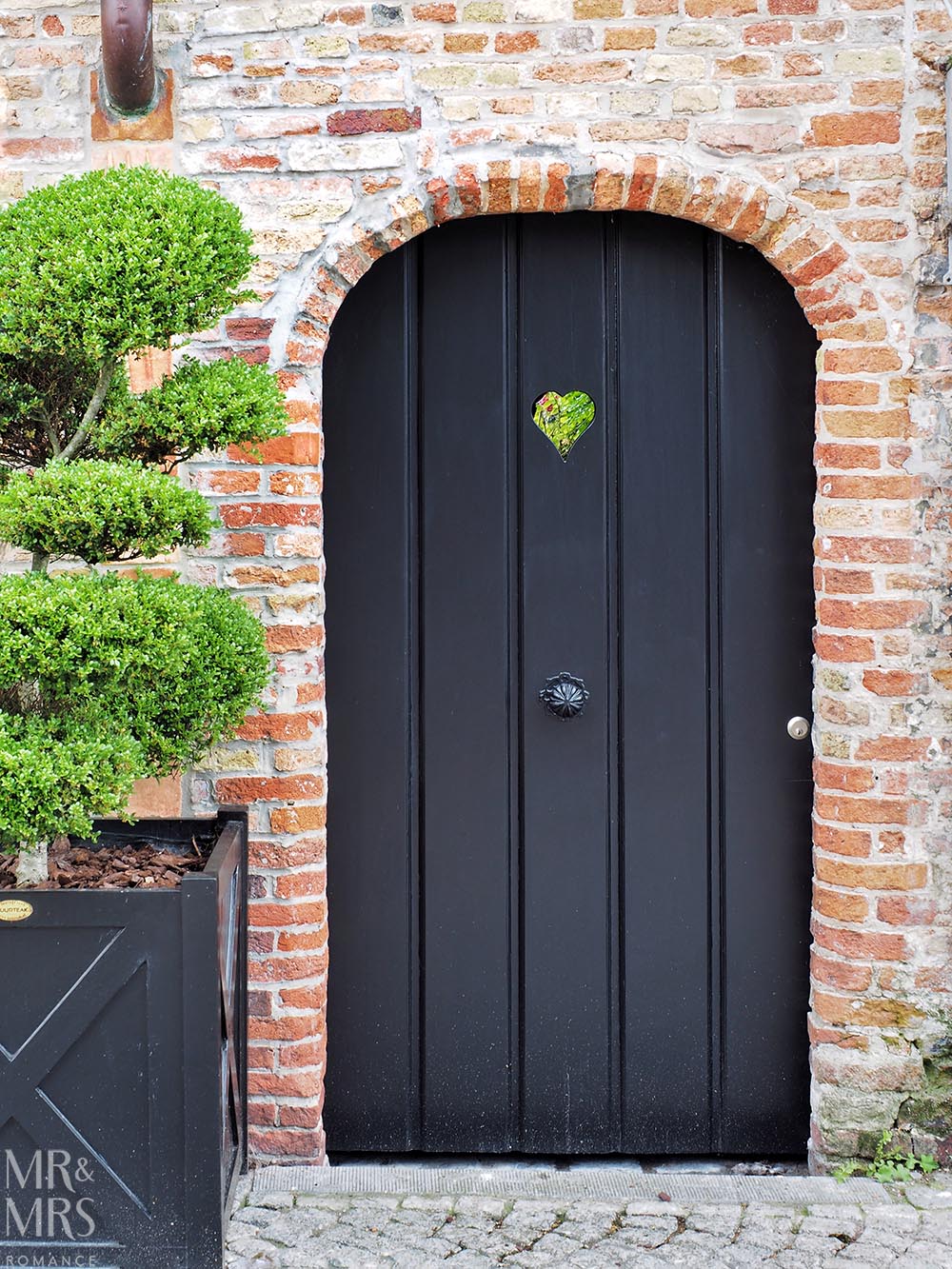 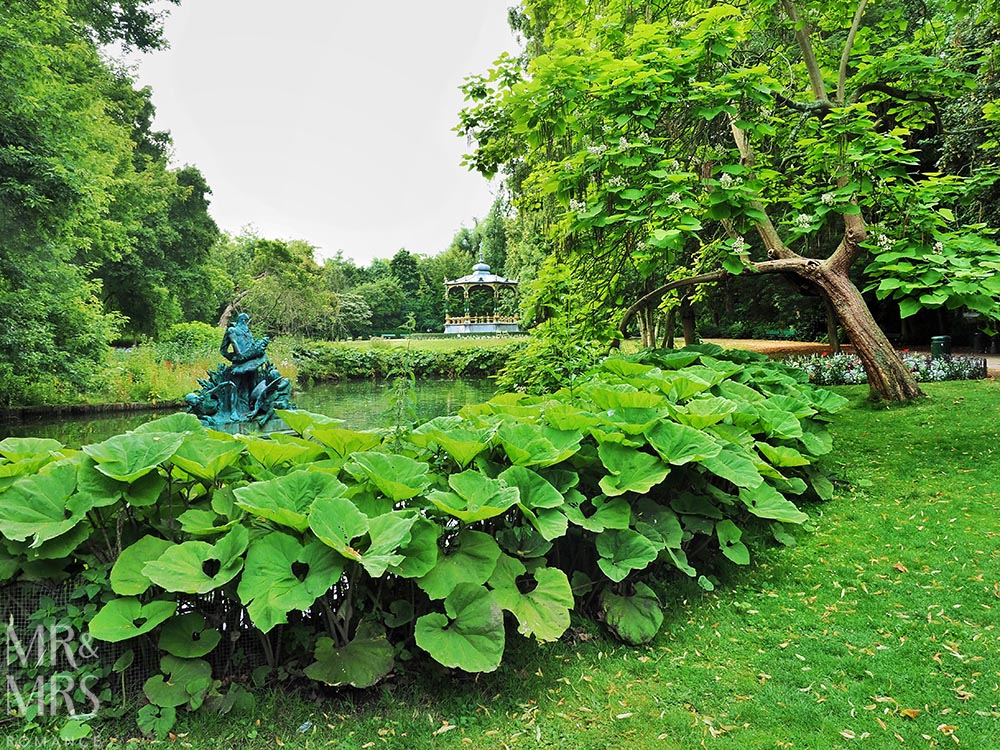 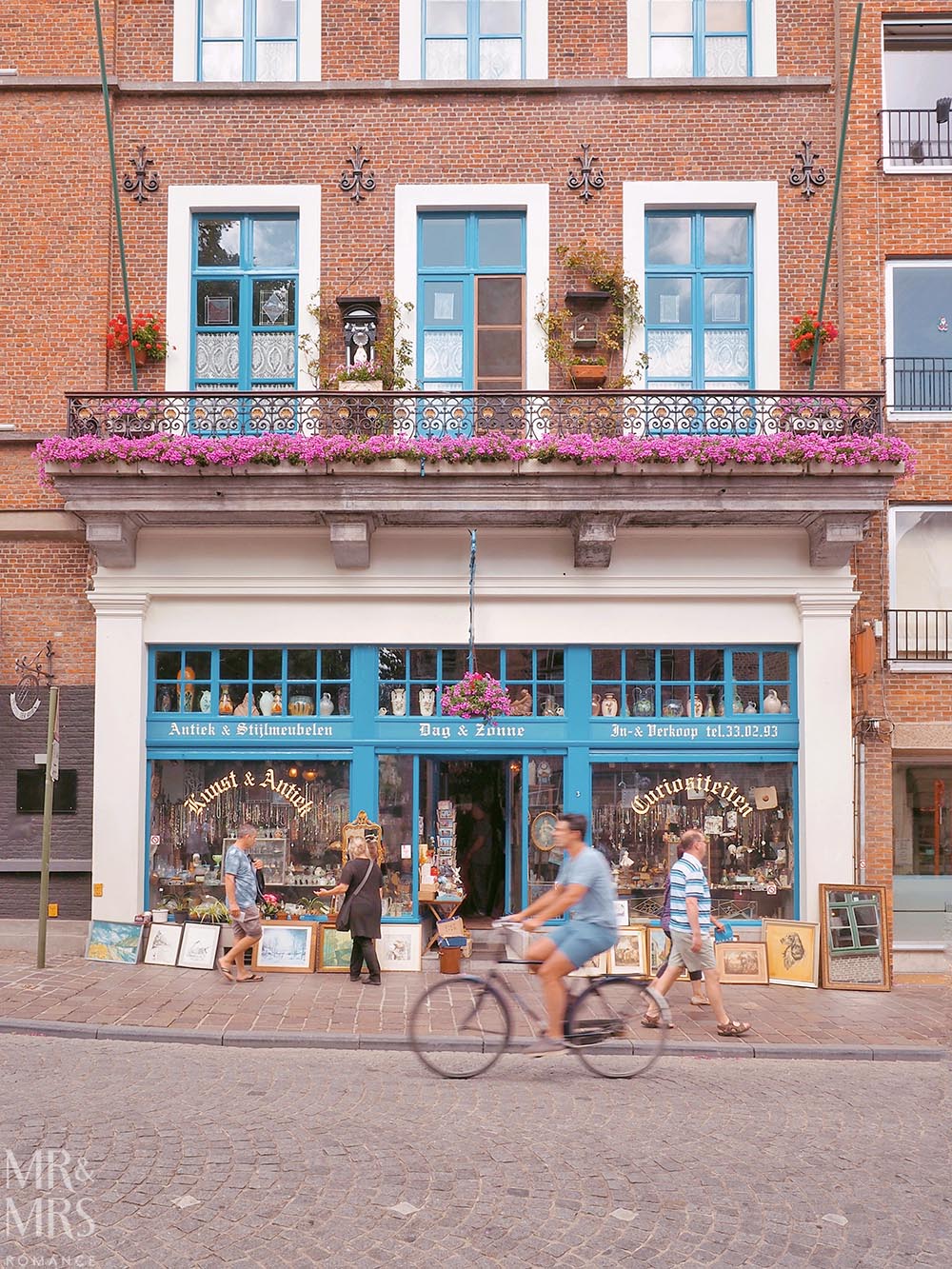 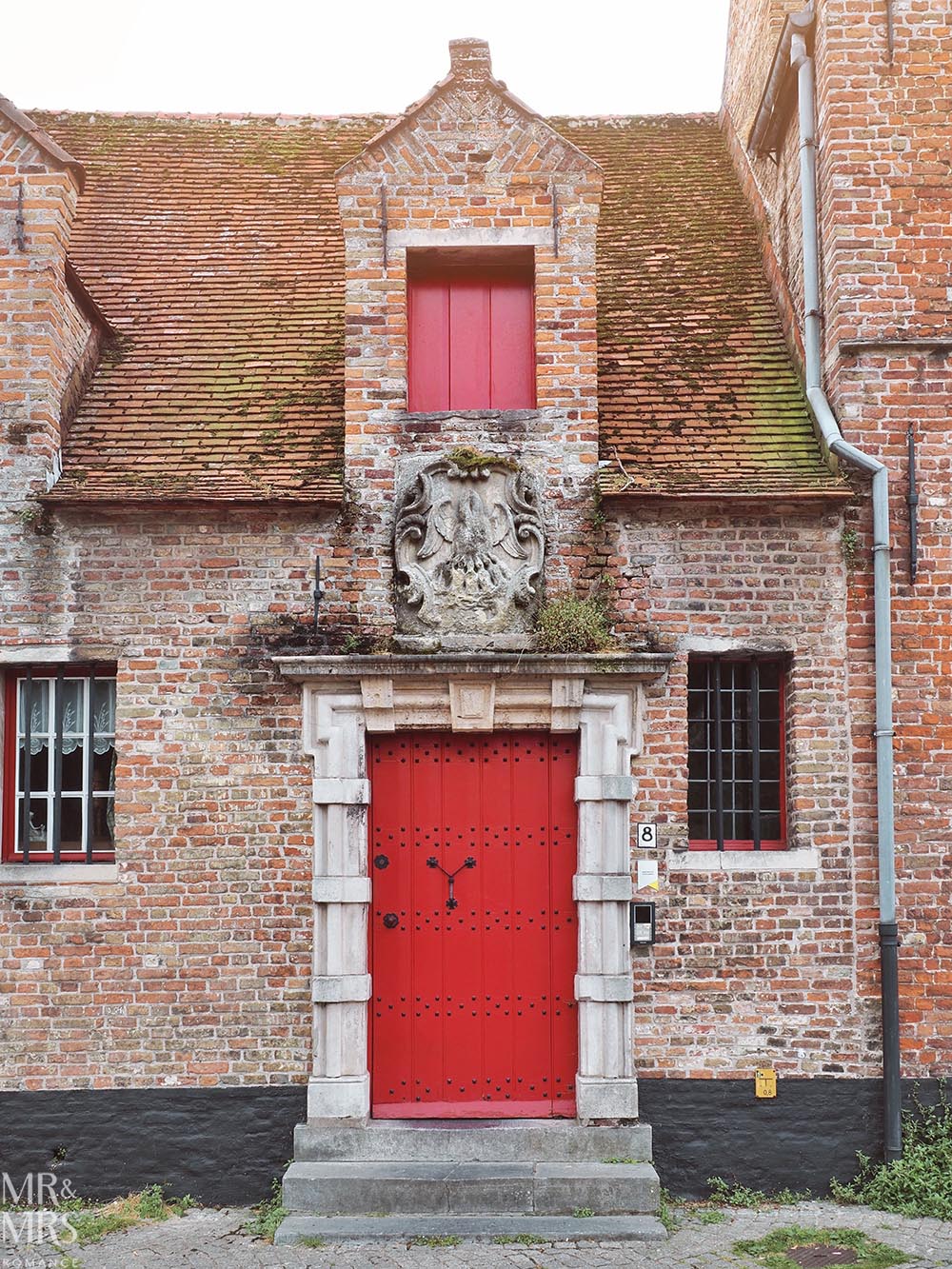 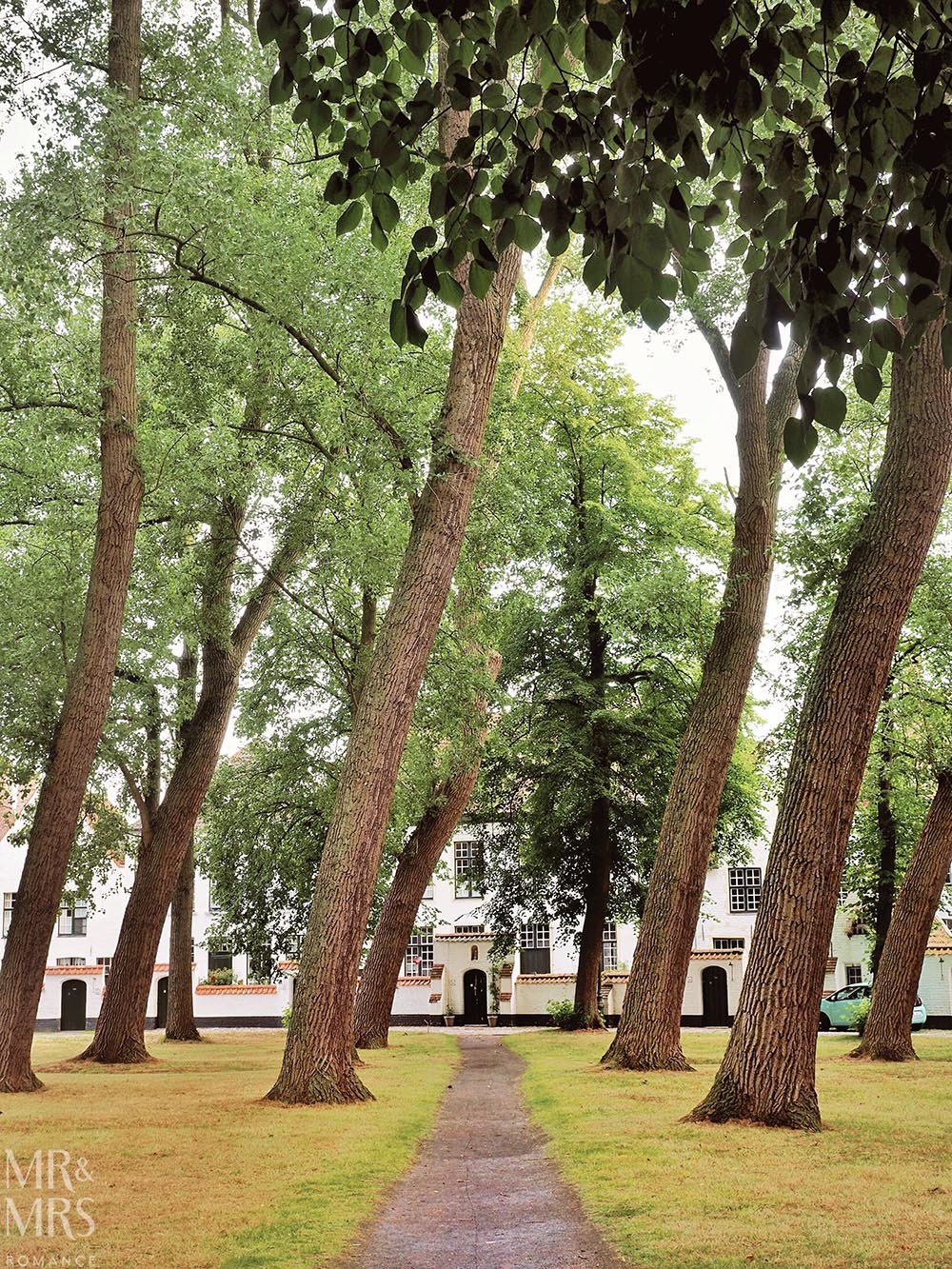 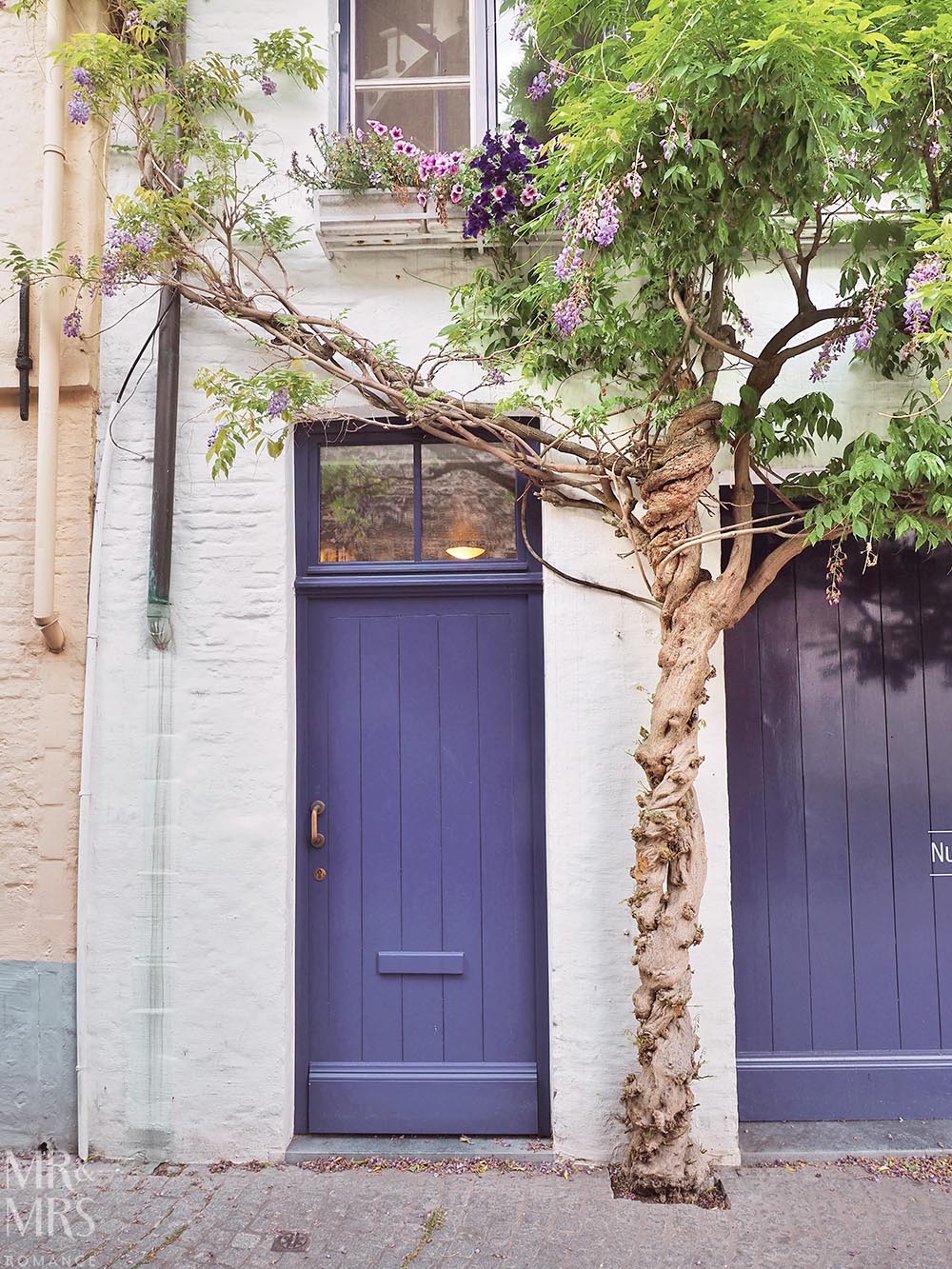 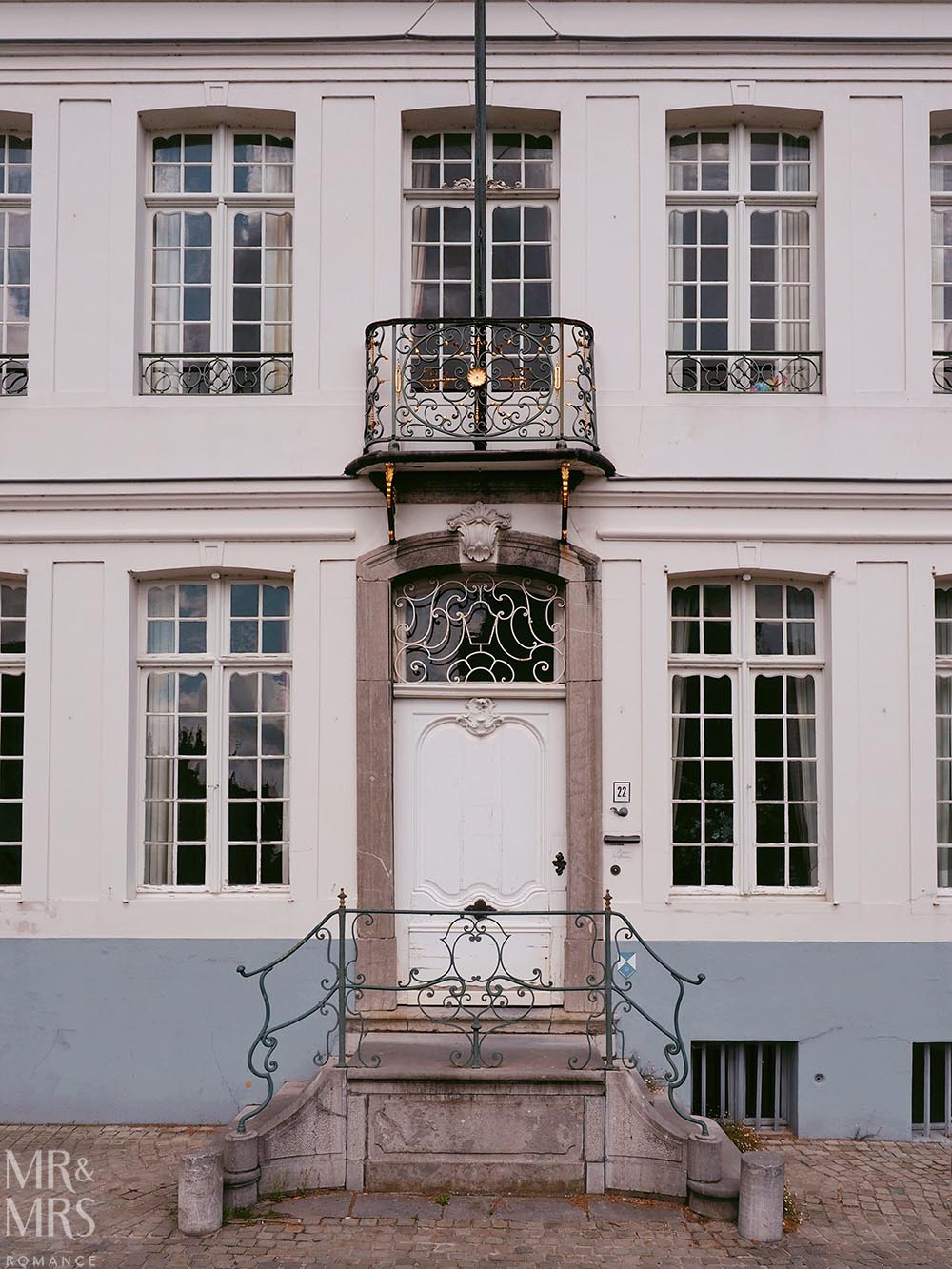 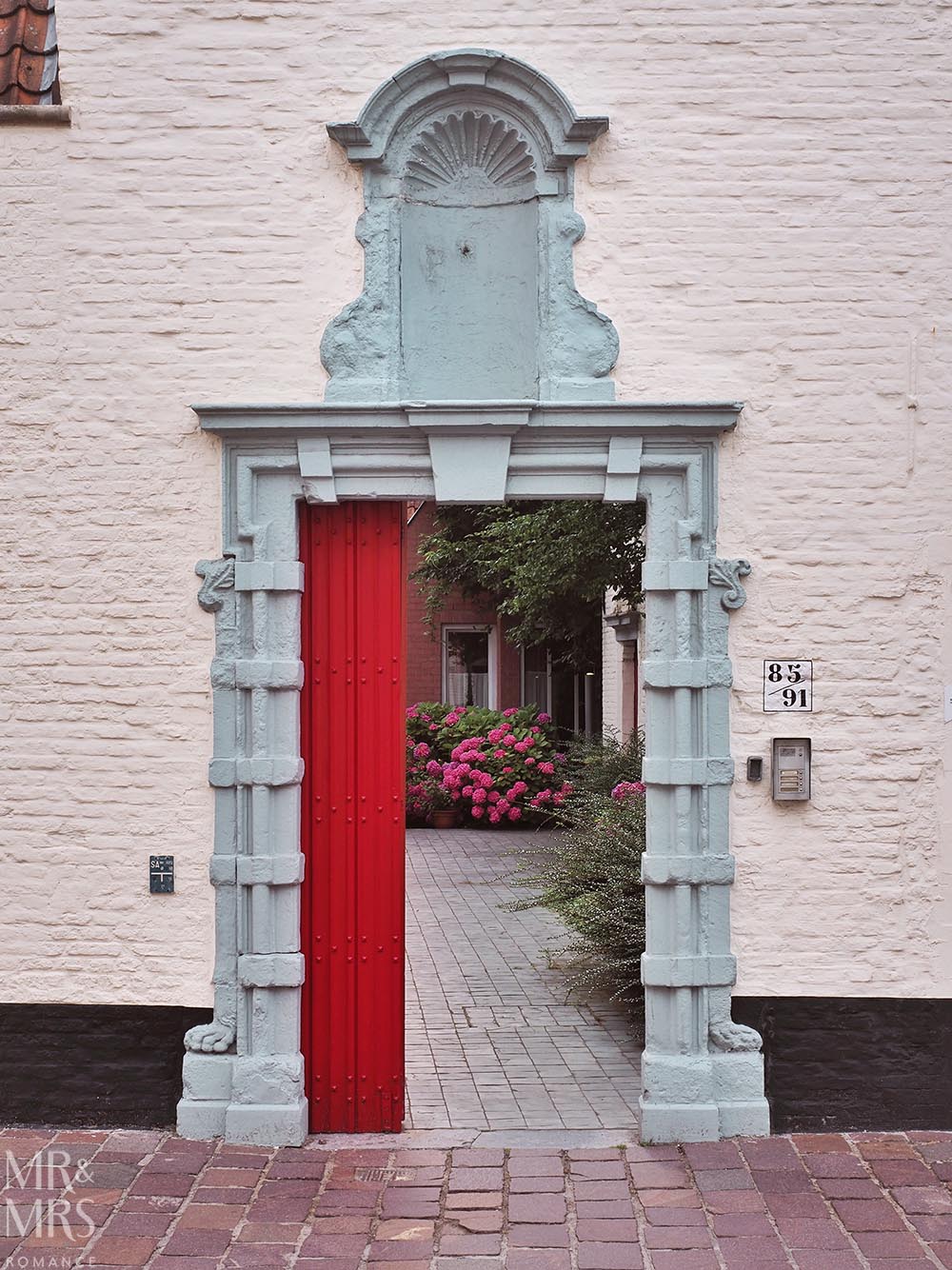 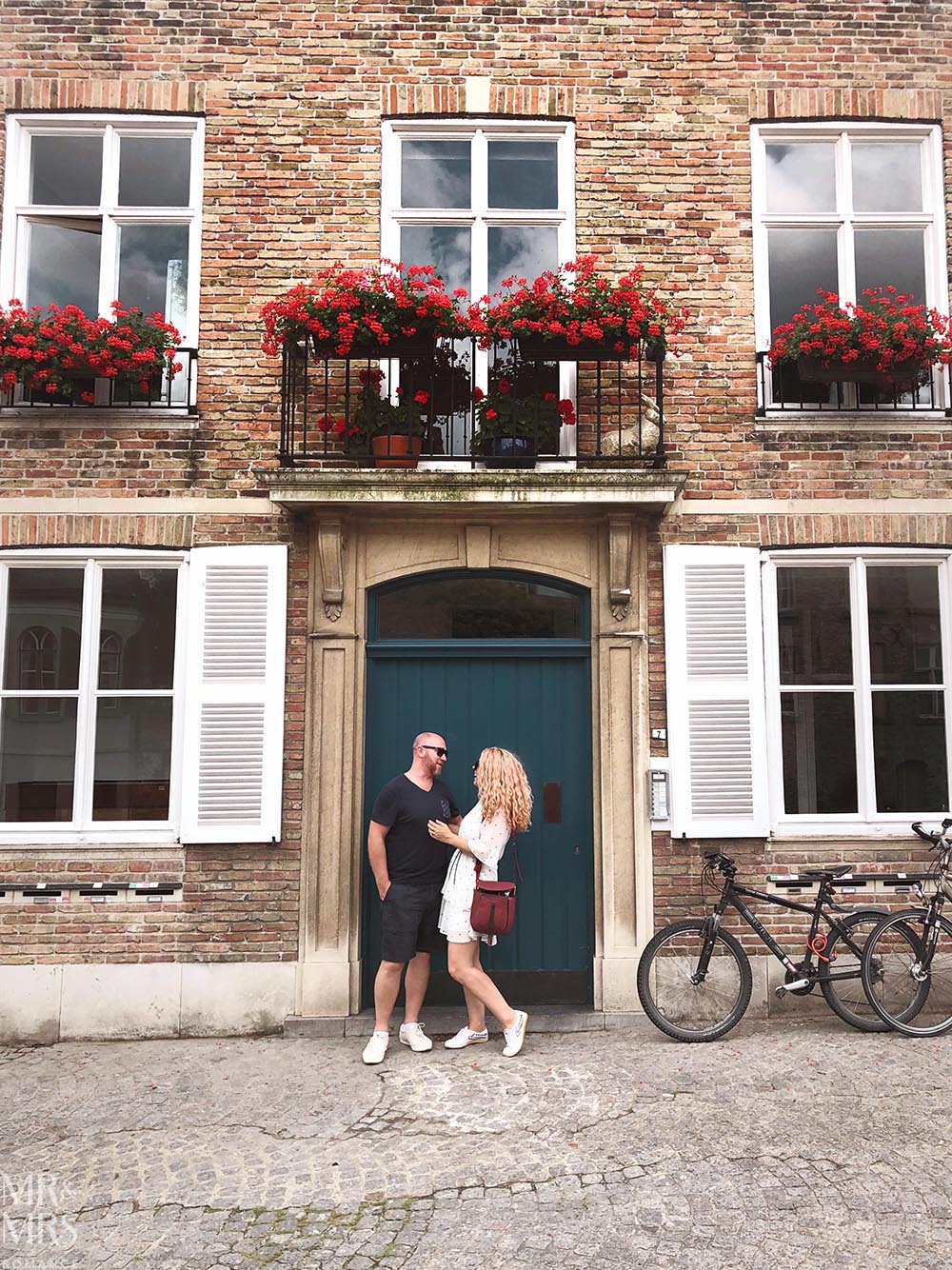 A wet week, a new book and fun weekend

Rain is pelting the windows and Sydney looks unseasonably glum. It feels a bit ironic as I work on our next post about Australian beach…