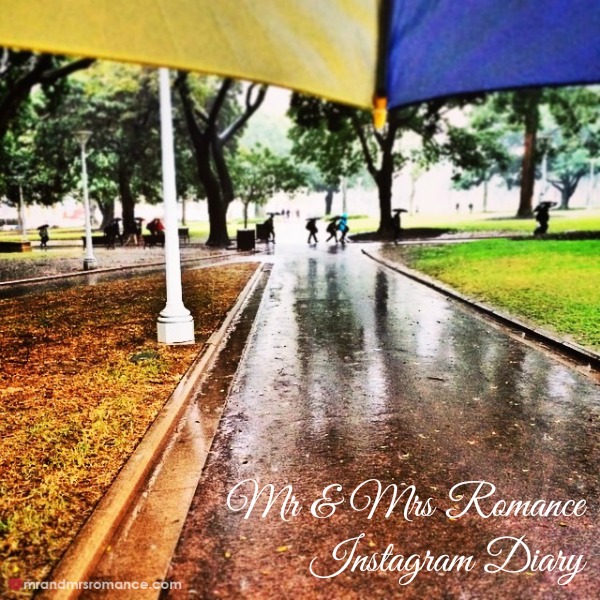 It’s been a horrible week weather wise here in Sydney. Rainy, gloomy, cold… it makes me quite homesick actually!

The weather might have something to do with why this week’s Instagram Diary is so short. We just haven’t done much – the weather’s just been too shitty!

The good news is from about Thursday next week, there’ll be plenty of things to talk about. Our Instagram feed will be an ever-changing kaleidoscope of images when we head to Queensland’s Gold Coast for this year’s ProBlogger Event. We’re very excited, and there’s a little something extra going on after that we’ll tell you about a bit nearer the time. In the meantime, have a great week and enjoy our weekly wrap-up. 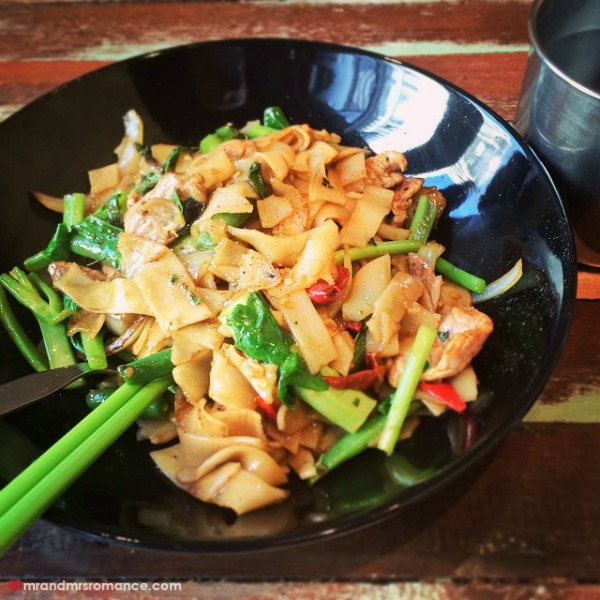 It’s like we’ve starved ourselves today we’re that hungry! We’ve decided to go for Thai this lunchtime. I just can’t go past the boat noodle soup they serve in Abb Air – a Thai place in World Square. It’s really good, but it doesn’t photograph particularly well.

This is Mrs Romance’s pork Pad Ki Mao, which looks much better on screen! If you’re ever after good Thai and near World Square, check out Abb Air on Goulburn Street. 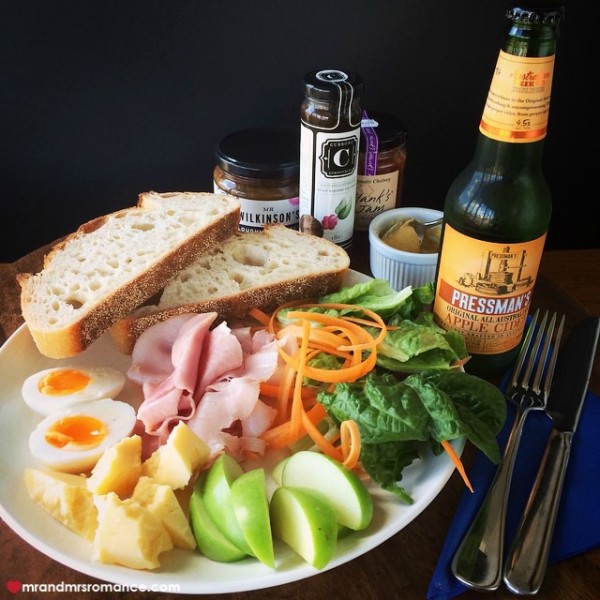 I’ve been send a ploughman’s start-up kit by Pressman’s Brewery. I added the ham, salad and egg. I also have some Currong Comestibles‘ Spicy Riberry chutney, which goes perfectly with a ploughman’s. And of course some hot English mustard.

The cider Pressman’s sent me is delicious too. Crisp, clean taste full of appley goodness. They’ve just relaunched with a new look and also a midstrength low alcohol version. Keep your eyes peeled for more about that soon.

As for the ploughman’s, watch this space for our up-coming post of the anatomy of a basic ploughman’s! What do you have in yours? 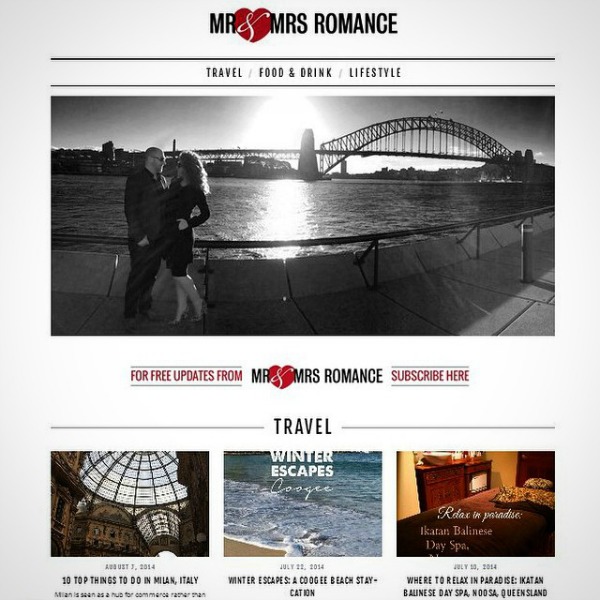 Our new site design is finally ready! This has been in the pipeline for ages so we’re really happy it’s finally done. We’ve gone for a more magazine style look with easier navigation and full mobile optimisation… in other words, it’s better than the old one! 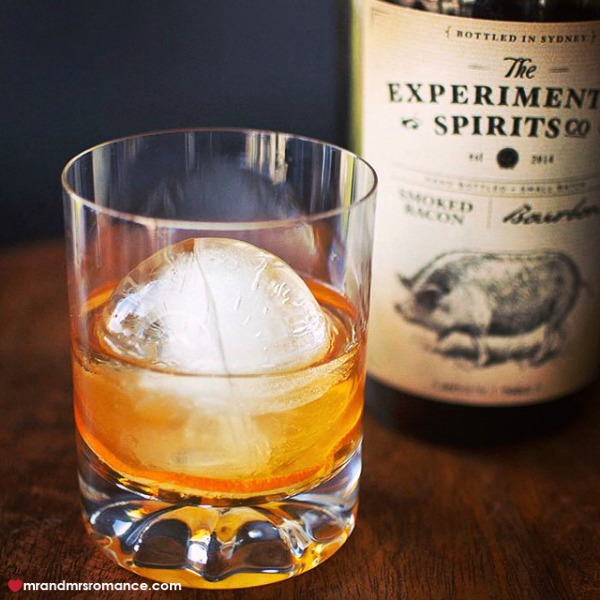 Tonight we’re looking at a new spirit soon to hit bottle shop shelves here in Sydney and down in Melbourne too. This is the Experimental Spirits Company‘s smoked bacon bourbon. The same people who started Eau de Vie, the Roosevelt and Eau de Vie Apothecary have moved into producing their own beverages.

This is something else though. Really really tasty, incredibly smooth and a bourbon that works so well in so many different cocktails. We’re doing a series of cocktails with this stuff, and this is the first: bacon and maple syrup Old Fashioned and Pig on the Rocks. 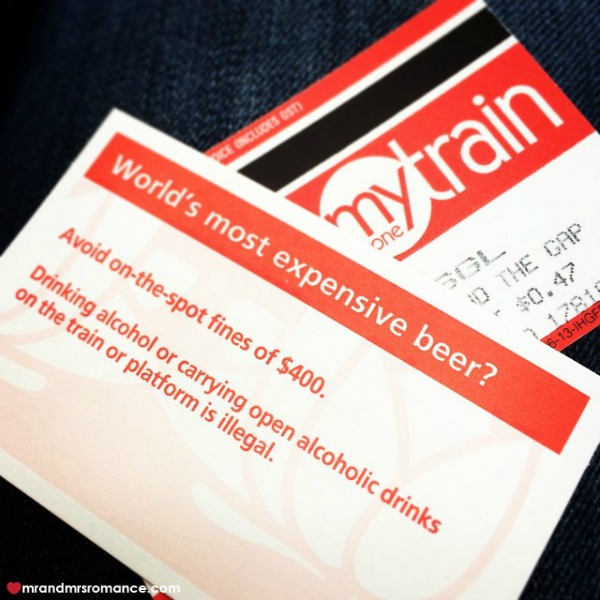 We’re on our way home from a weekend with the family. We’re sitting on the train thinking about lunch when I turn my ticket over. I discover what must be the best joke Sydney Transport could come up with: “The world’s most expensive beer?”

Wow. What wit. I love that they’re trying to make light of threats to fine people… and not wanting to make assumptive generalisations, but most of the people I’ve seen drinking at train stations (e.i. kids or deros) don’t have $400 to pay on-the-spot fines anyway. Most expensive beer? Another waste of tax payers’ money printing this, I’d say. Why not get advertising or shopper dockets put there instead?

Hmm. Think I’m in need of that lunch? Perhaps I should practise what I preach… time to re-read that Hangry post, I think!

How do you cope when you get hangry? What do you have in your poughman’s lunch? Tell us in the comments!

Every culture has its version of dumplings. In Italy it’s gnocchi. Delicious pillowy potato dumplings in your favourite pasta sauce – the perfect soul…