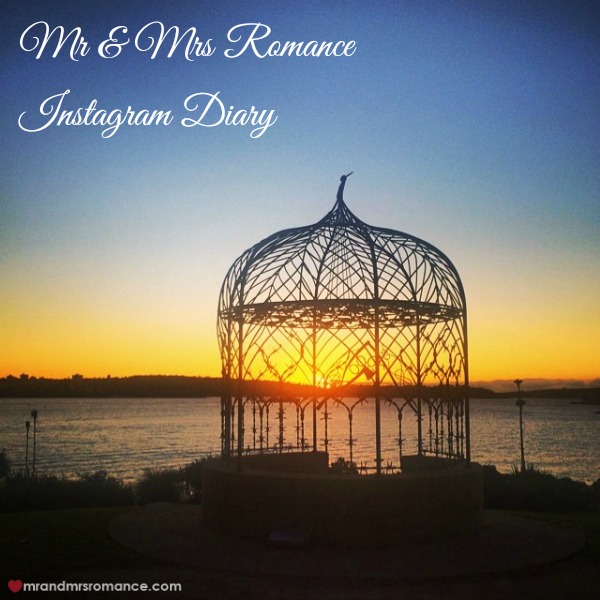 After the weekend’s break in Coogee, getting back to normal life’s going to be a stretch. Mrs Romance’s pic this morning has helped though How pretty is the Harbour today? And the little rotunda-pergola-Russian church-top thing (what is that called anyway?) just by the Opera House makes the whole sunrise thing look even better.

Glad I’m still in bed though, to be honest! 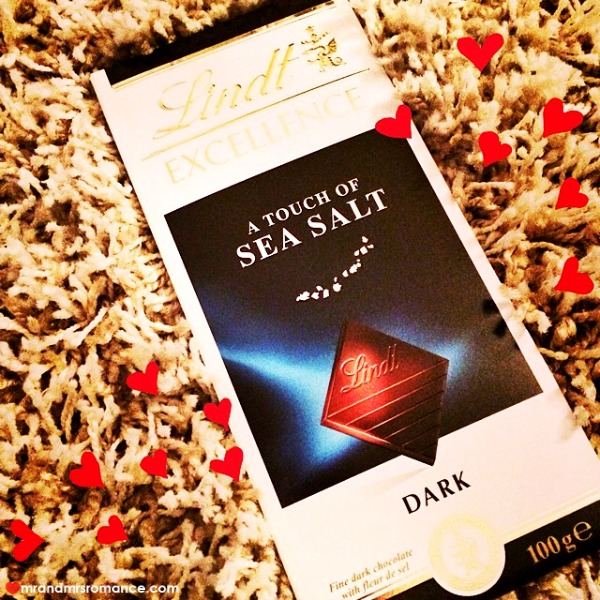 Sometimes you just have to, don’t you? It’s been a busy old day here at Romance Media. And a cold one too. We’ve decided that the ‘Touch of Sea Salt’ is our favourite flavour of Lindt. Mind you, the dark choc and orange still has a special place in my heart – literally. I’ve eaten so much of that stuff, it’s clogged my aorta!

Tonight, however, is the perfect night for a bit of a snuggle, a bit of teev and some of this lovely stuff. 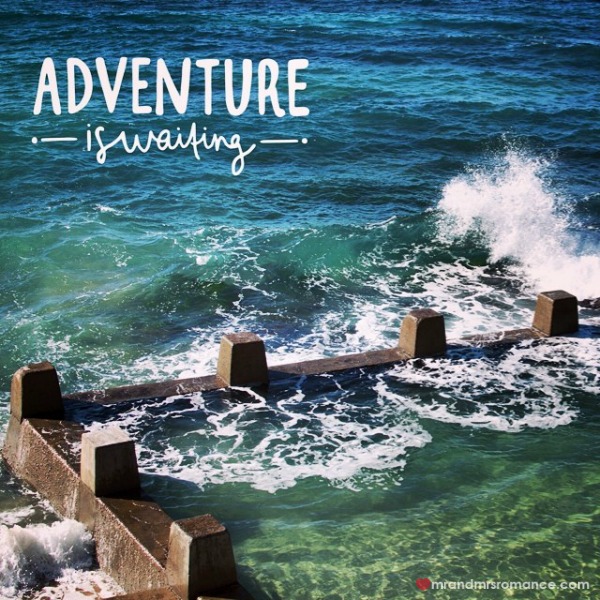 Well, this is it, folks. The second half of the year starts now. We’ve had a pretty interesting start to 2014. We’ve decided to follow Styling You and The Annoyed Thyroid‘s examples, and complete this list of prompts describing how this year’s going. It was a lot of fun – though not that easy quite a lot of the time.

Anyway, here’s our half-way point of 2014 post; we’ve both answered the prompts a la our old He Said, She Said series. 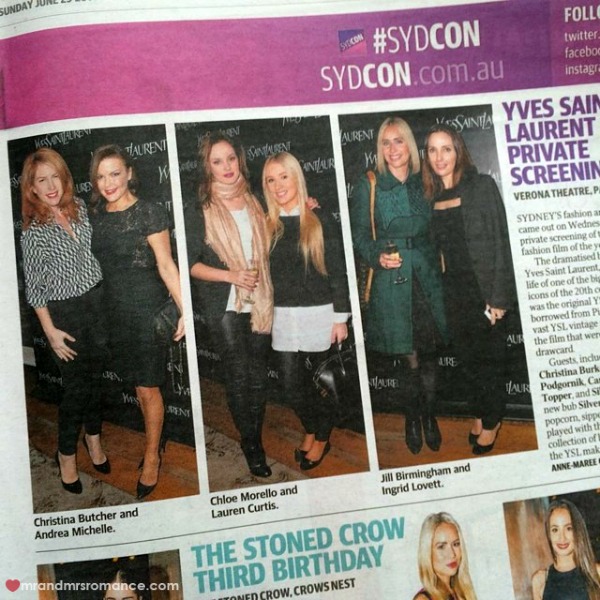 Look who’s in the papers again today! Mrs Romance, in her Hair Romance guise, posing it up with the ever-glam Andrea from Fox in Flats. This was taken at last week’s Yves Saint Laurent movie premier.

Mrs R’s got a very funny story involving the popcorn at the event, so if you see her, ask her about it. It’s quite a good yarn! 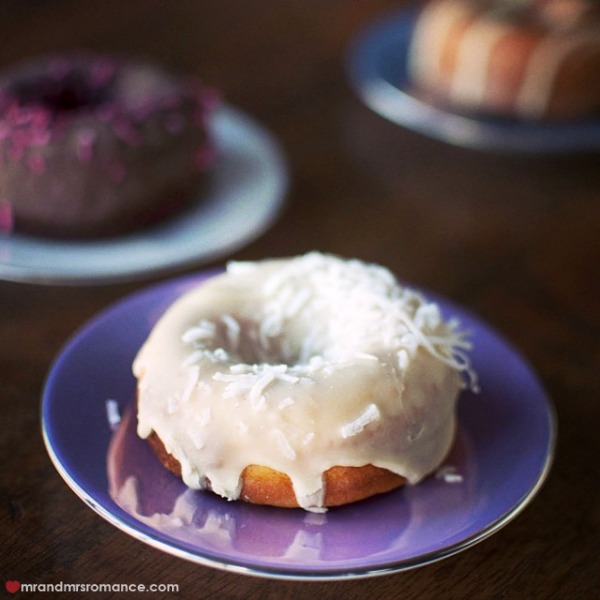 These little doughnuts are delicious – and completely gluten free too! They’re also very low in sugar and zero GI! They’re by a Sydney-based company called NoShu, and they’re great! We’ve featured them on site this week as part of the inaugural post series we’ve decided to start.

Every month, we’ll be doing 5 Foodie Finds: a round-up of the great food opportunities we’ve discovered over the past four weeks, including restaurants, cooking ingredients and recipes. If you’ve got any ideas you think would fit with the series, let us know!

Here’s the first of many of our 5 Foodie Finds series… because it’s the first one (and because we got a bit over-excited) this one’s got 7 food things in it! 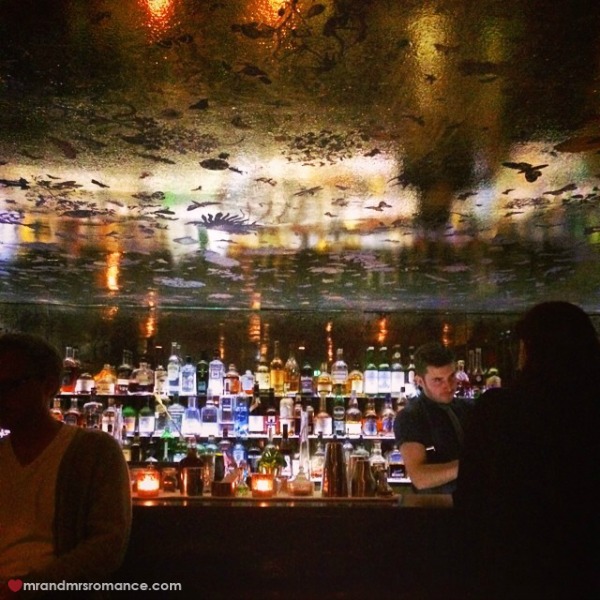 Tonight is The Remarkables Group‘s second birthday! We’re both very proud to be part of this extraordinary company. They’re doing great things for bloggers and brands everywhere.

This year’s birthday is in Tatler in Darlinghurst. If you haven’t heard of it before, don’t worry. It’s one of those ‘below-the-radar’ kind of places. But now you do know about it, get over there. It’s a beautiful venue. Its underground, cosy, hidden feel is perfect for this time of year. 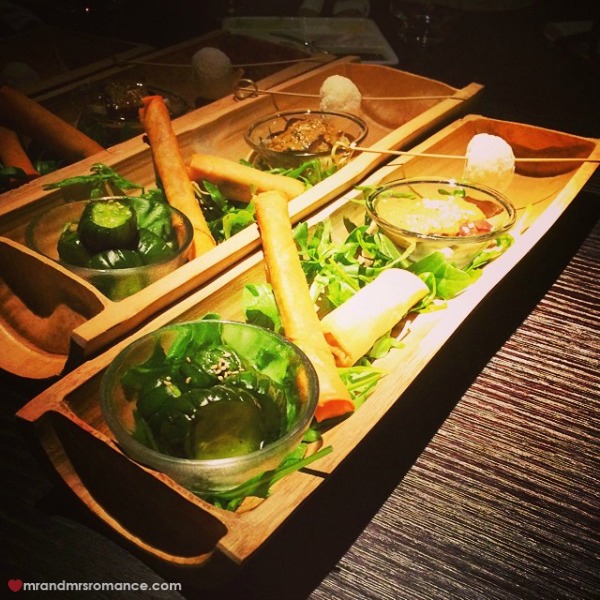 This is part of our excellent lunch today. We’re at China Republic in World Square (now sadly closed), which has only been open a little while. We haven’t been in here before – mostly because we figured it was one of those high-end Chinese restaurants that was a bit beyond what we’d be prepared to pay for.

It is very nicely decorated in here; the atmosphere’s moody, the staff are amazingly attentive and the food is all exquisite (made by headhunted chefs from China, no less) but the prices really aren’t that bad.

This is the first four dishes of China Republic’s new Express Lunch range, which you can pick up for between $25-$35 – and you’re in and out in 30 minutes.

We started off with this bamboo platter of spicy pickled cucumbers (doesn’t sound like much but I ate all of mine!), tender spicy beef spring roll, a Peking duck spring roll, an eggplant and coriander salad and a glutenous rice dessert thing, which was quite good actually. Then you choose your main course element.

We were very impressed with this concept, and with the restaurant as a whole. Well worth a look – even if you only have half an hour for lunch! 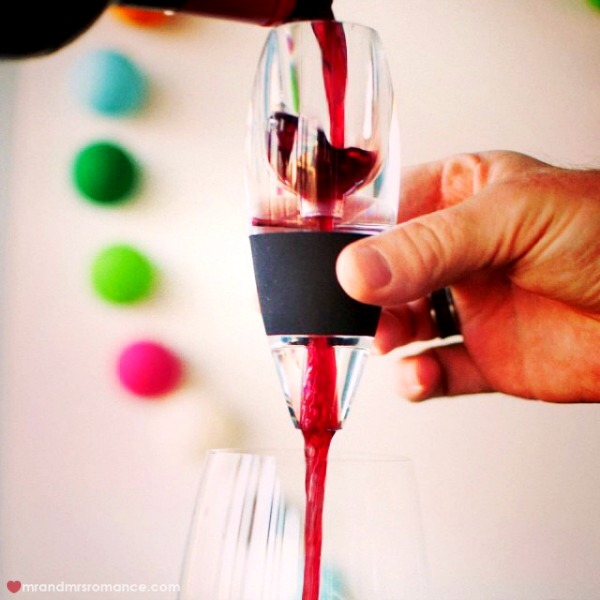 It’s Friday – and the first Friday of the month, no less! That can only mean one thing: Wine of the Month! We thought we’d get a bit technical this month and look at getting the most flavour and aroma out of your wine. It’s all to do with aeration, which is what I’m doing in this picture.

This gadget is a wine aerator, and it mixes oxygen with the wine as you pour it. There’s a lot to be said for decanting your wine before you drink – this thing kind of replaces that whole step though, which is good, isn’t it?!

Here’s our post on wine aeration: what it is and why you should do it. 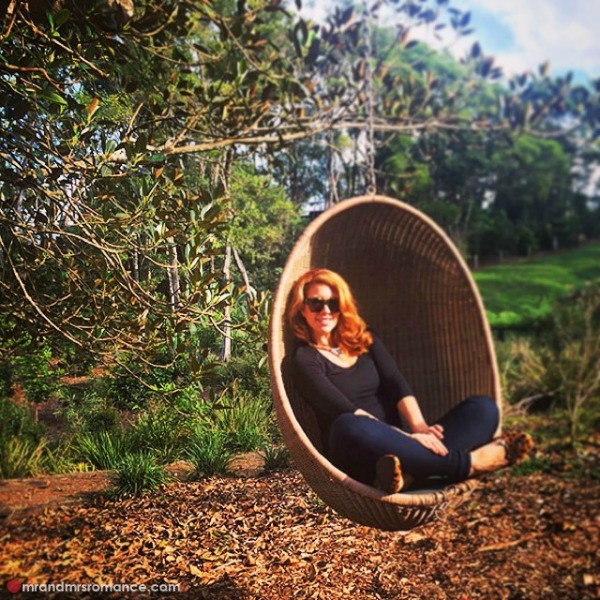 We reminisce today on our recent retreat in Queensland. This beautiful swing chair is in Spicers Tamarind Retreat and Spa in the Sunshine Coast’s hinterland. Surrounded by incredible views, housed in a luxurious villa, fed delectable food and drink… and no one else around. I think that sounds pretty good, don’t you?!

Check out our review on Spicers Tamarind here… just make sure you’ve got some annual leave available; you’ll want to pack your bags straight away! 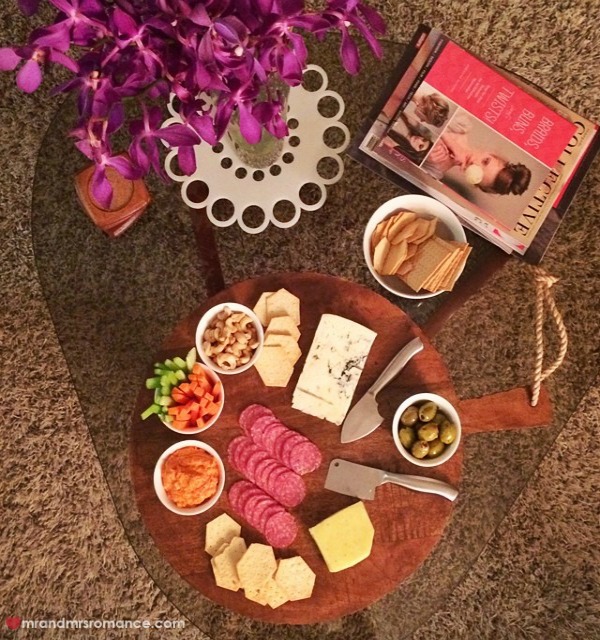 We’re blessed with a holy presence this evening: St Paul, one of our eminent Wine Saints and his gorgeous wife Sarah from Penny Farthing Design House are coming to dinner. We’ve decided cheese and meats are the call to get things going. Doesn’t look too bad, does it?!

For dinner I’ve knocked up a bit of slow cook lamb shoulder. I’ve made this recipe before, so I know it works. You coat the shoulder in a macadamia dukkha, dijon mustard, cumin and sesame rub and roast it for about 5 hours! Comes out perfect every time.

Here’s the recipe for my slow-cooked lamb, tahini sauce and quinoa salad. 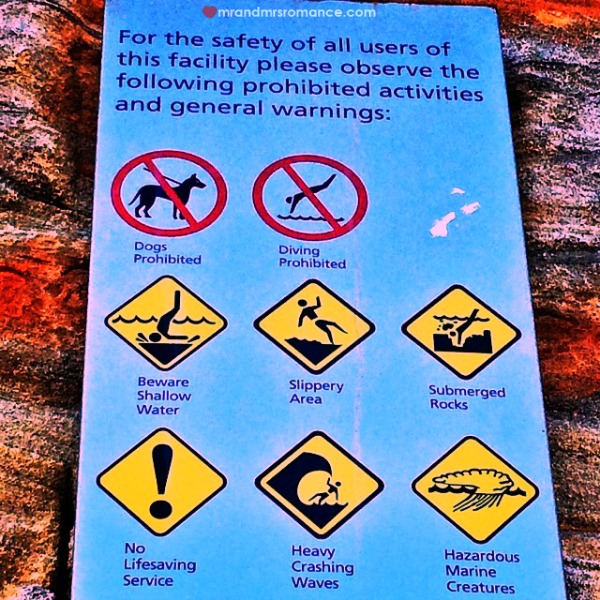 Our final word from this diary edition comes from the dark underbelly of our Instagram feeds: @AngryBastard. Much to Mrs Romance’s chagrin I started this account before we began working together on Mr & Mrs Romance. She tried to get me to change my user name at first, but I quite like it.

Anyway, I love these signs you often find along the coast of Australia – just the most common hazards and death traps to be aware of as you enjoy a day on the beach. Nice thought, isn’t it? I think my favourite is ‘heavy crashing waves’ sign. Of perhaps the giant sea creature. Terrifying! Which one’s your favourite?

How was your week? Did you do anything fun? Do you have any foodie finds you’d like to see featured here? Tell us in the comments!