When two people run a blog together, things aren’t always easy. When those two people are married, things can get even more complicated. One thing that we often have trouble with is deciding what to write about. 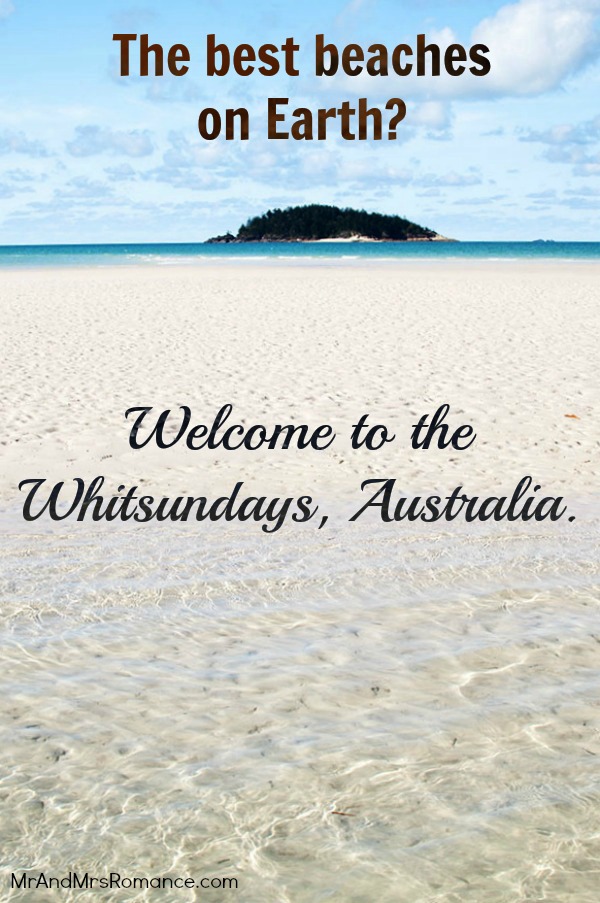 This time, the ‘discussion’ was about Monday and Tuesday’s travel posts. Mrs Romance had the idea of publishing pictures of her recent trip to the Whitsundays. 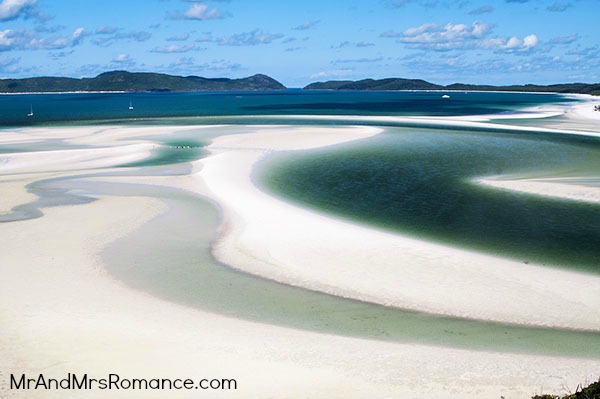 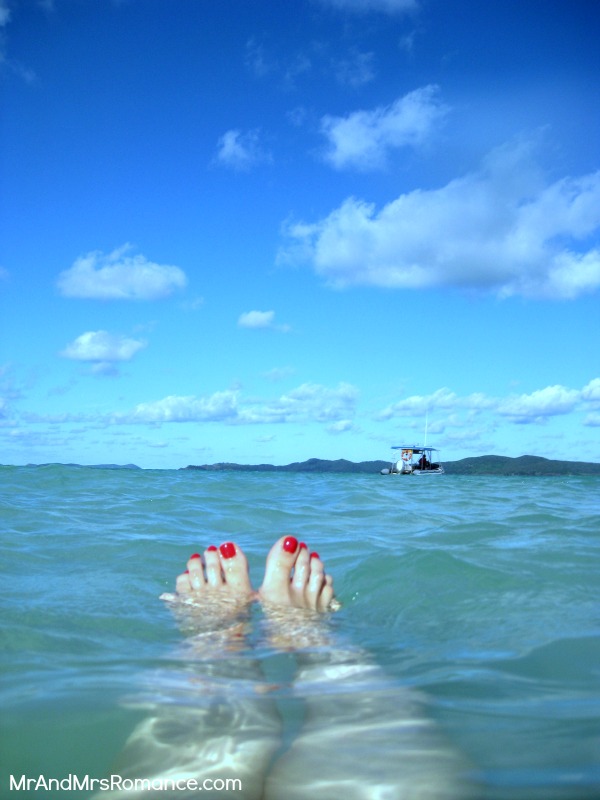 I liked the idea, but it would mean her processing the pictures in time. Time, for Mrs R, at the moment, is an even more finite natural resource than coal or gas… especially gas! So perhaps this idea wouldn’t work. 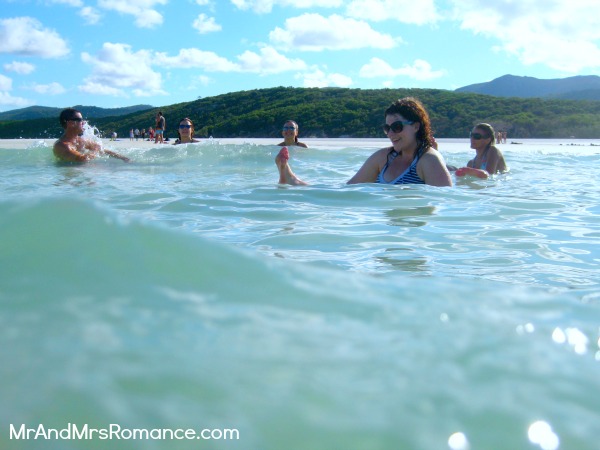 To top it off, Tuesday’s post was to be about the top ten beaches list, a list Mrs R had seen while she was away. She said Whitehaven Beach was the world’s third best beach and Waikiki Beach in Hawaii was at top spot.

After that, the ‘discussion’ continued until here I am telling you all about it. 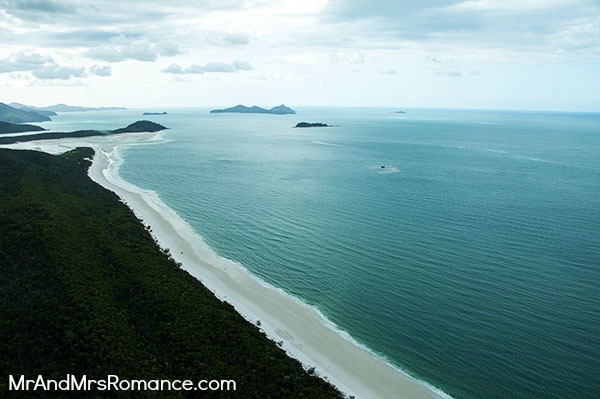 I didn’t find the list in the end, but here are some more pics of Whitehaven Beach – 3rd best beach in the world! 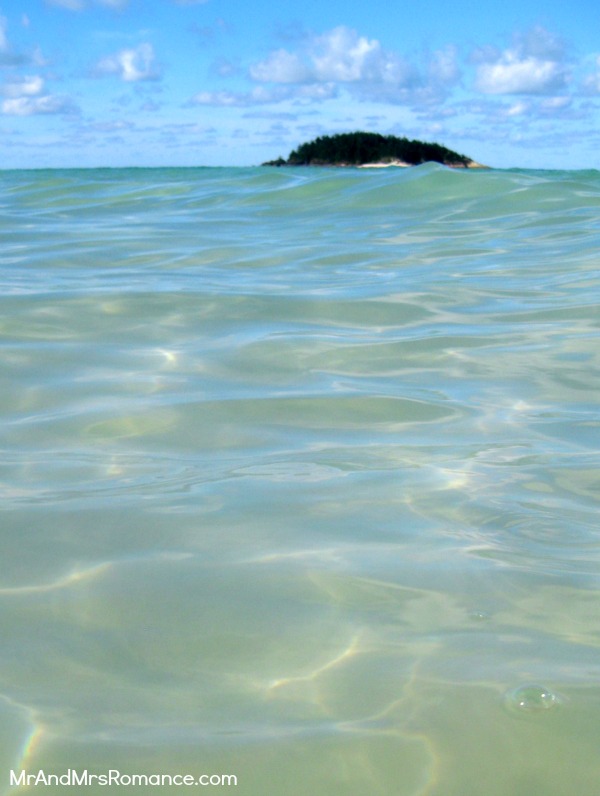 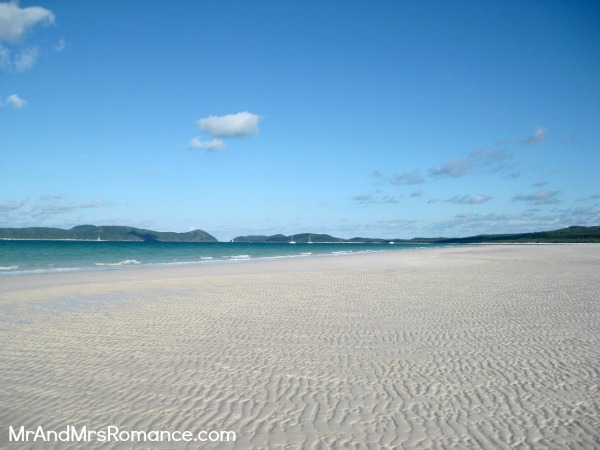 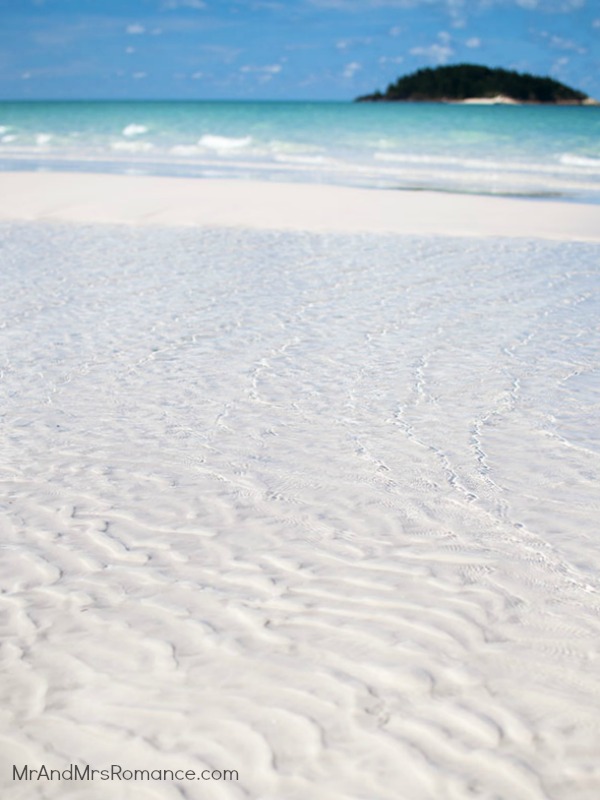 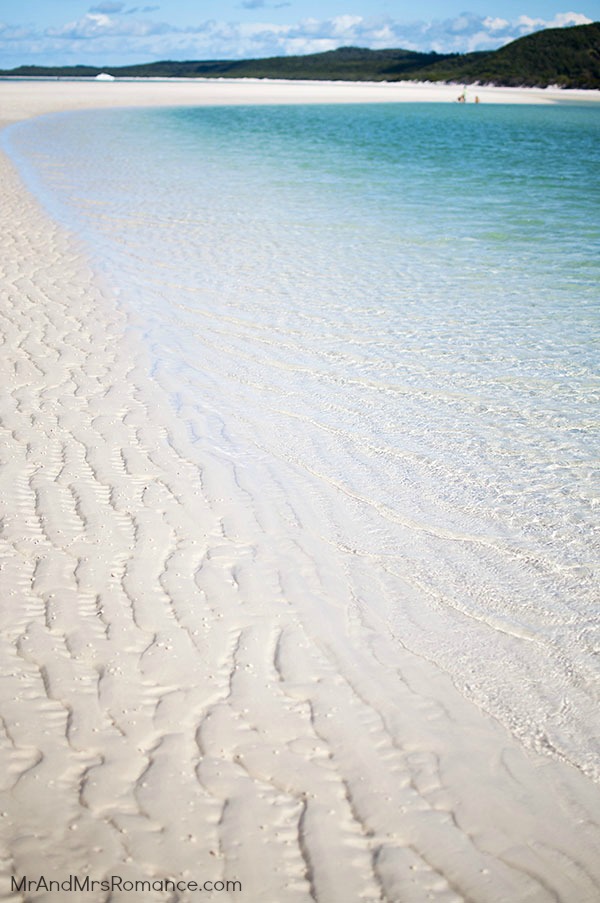 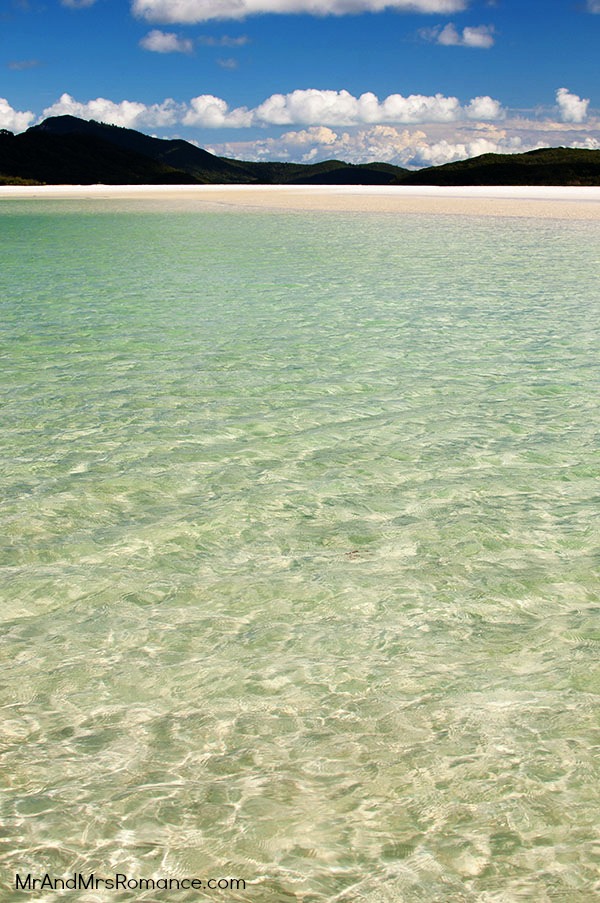 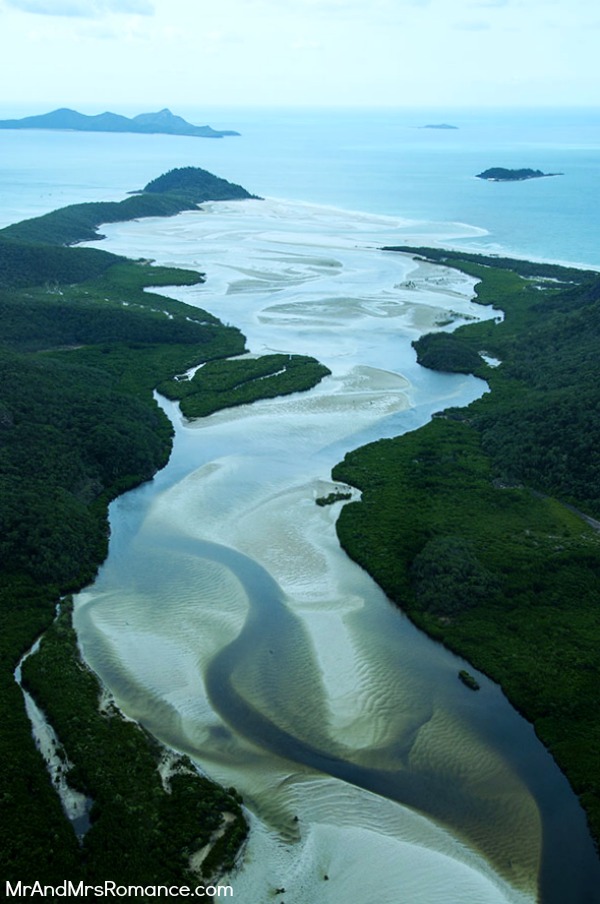 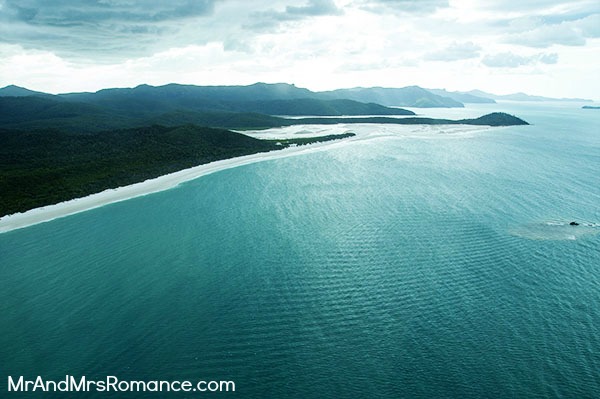 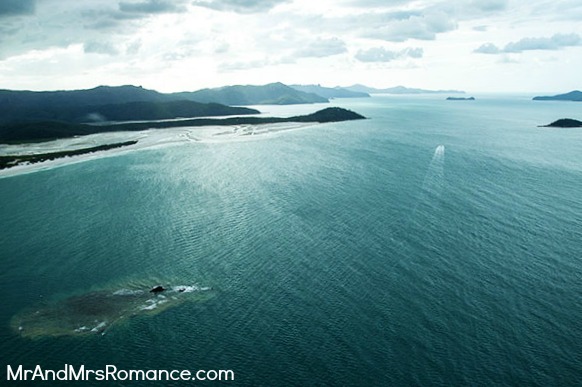 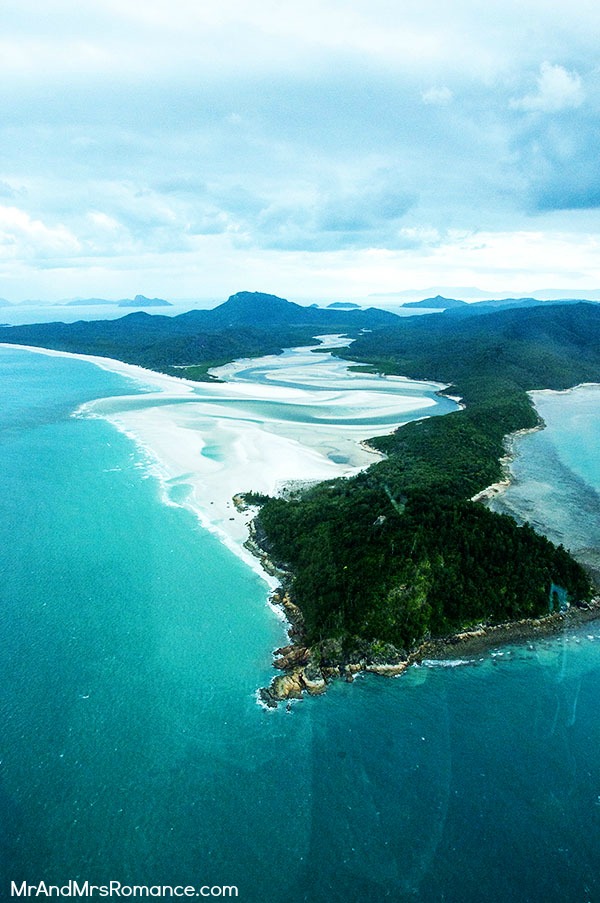 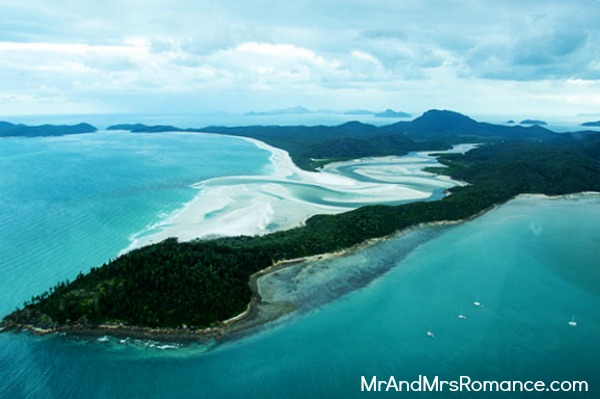 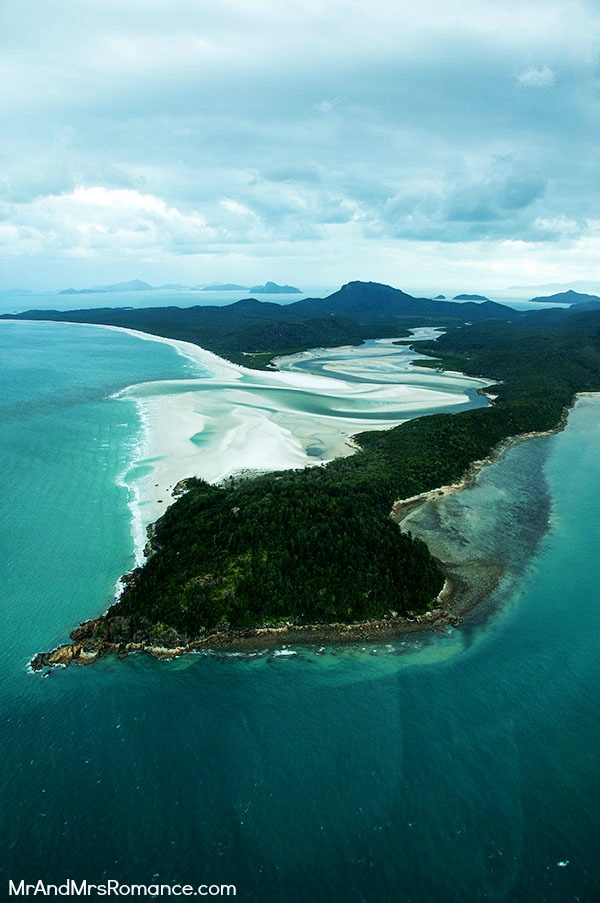 What beach would you say is the best in the world? 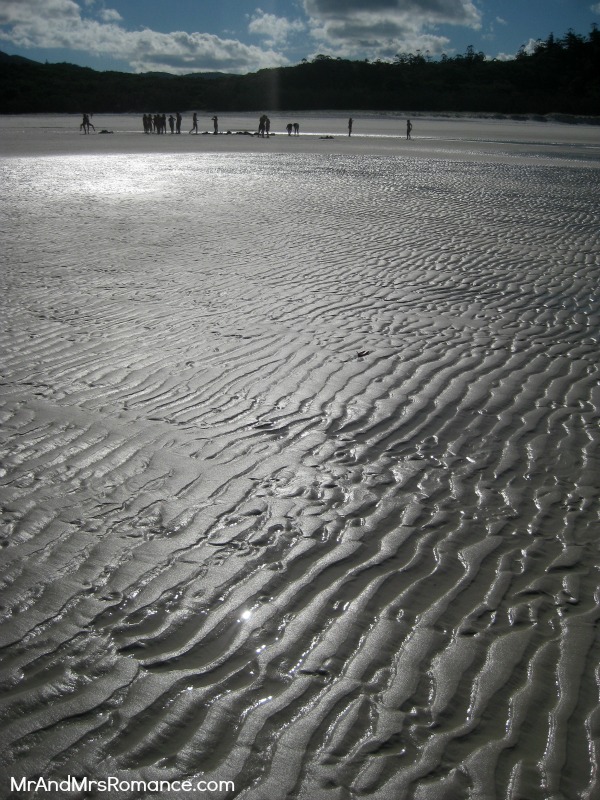 A weekend away from the fast pace business end of Sydney’s CBD doesn’t have to mean a long drive out to the country. We’ve…