Valentine’s Day might seem like one big Hallmark sales pitch, but the history to the ‘most romantic day of the year’ has hidden depths. Here are our crib notes on a day that’s changed a lot over the centuries – and from beginnings that might surprise you. 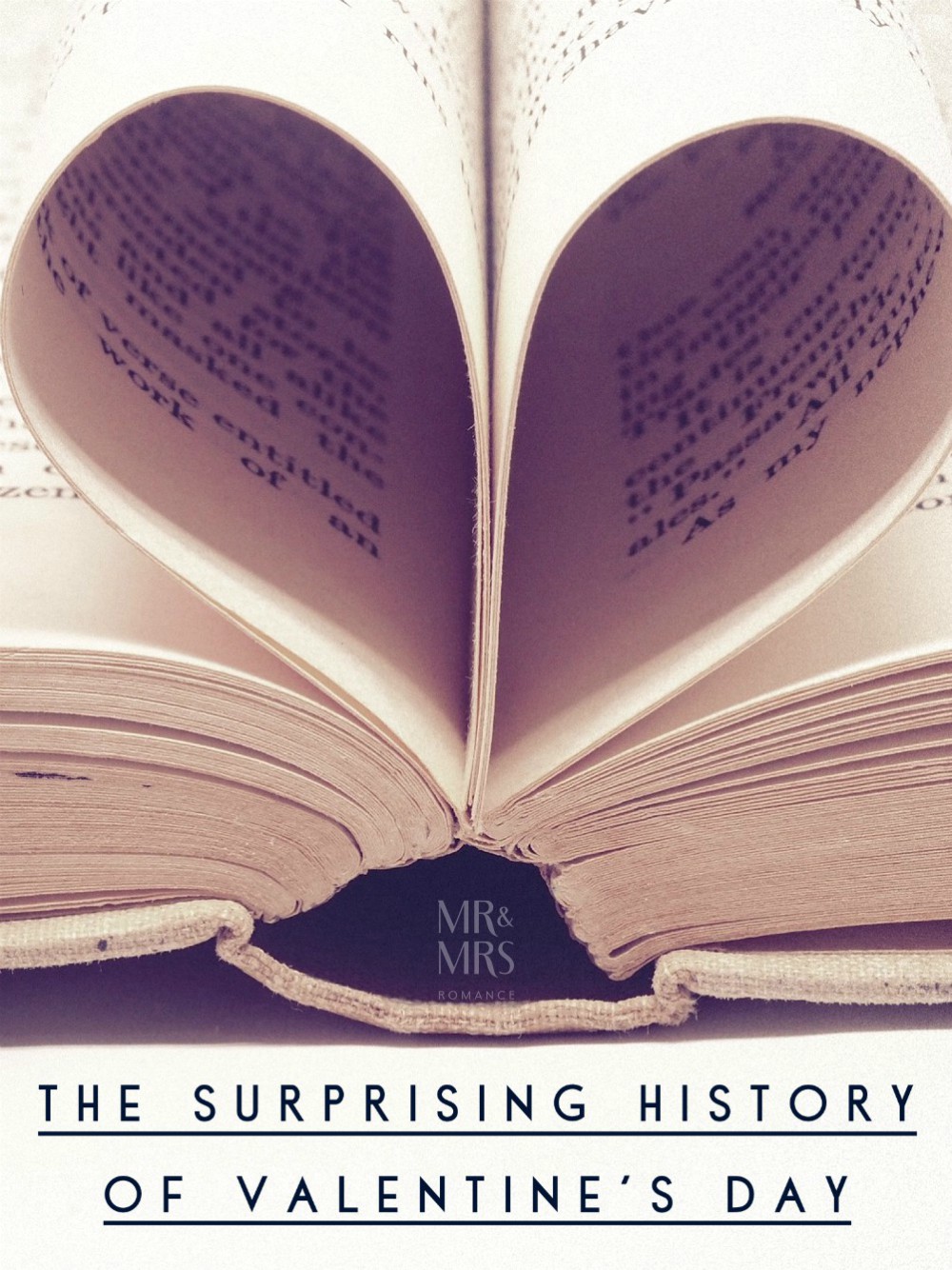 When it comes to Valentine’s Day, I think most of us are ambivalent at best, aren’t we? On one hand, it gives us all a great excuse to show a little romance, have some fun, do something different.

On the other hand, we don’t like feeling pressured into buying priced-up flowers, landfill-bound Valentine’s cards and expensive set menus at crowded restaurants.

Over the years, Christina and I have come up with plenty of alternatives to celebrating Valentine’s Day – most of which you can find here. But the one theme running through all our ideas is that romance doesn’t have to be and is often not about the ‘big gesture’.

Mostly it’s about the little things and personal touch that makes romance a reality.

So we thought looking a bit deeper into what Valentine’s Day is all about – where it comes from, why it’s so popular now – would make the day itself feel a bit more real.

We want to give Valentine’s Day some context with our brief (and perhaps surprising) history:

The surprising history of Valentine’s Day

This Roman feast, which was originally a pagan ritual to celebrate the end of winter and to bless the coming spring, ran from 13th – 15th February.

So if you’re not a fan of the current Valentine’s Day, just be thankful it’s only one day of the year!

Lupercalia celebrated the Roman god of agriculture – Faunus – and the she-wolf that raised Romulus and Remus – ‘lupa’ hence the name. The Ancient Romans continued the focus on fertility though, blessing both the women and the fields with a blood sacrifice. And more debauchery of course.

Unhappy with all the debauchery and fun, Pope Gelasius I in 496 AD banned the feast as being unchristian – and then re-branded it as St Valentine’s Day: a celebration of purification. This day was to occur on February 14 each year.

It seems the Romans were more partial to the debauched Lupercalia version than the Church realised; the new saintly celebration of St Valentine’s would fade quickly into obscurity for almost a millennium.

G is for Valentine’s… wait – what?

To confuse things, around the same time, ‘Galatin Day’ featured in the Norman calendar. Literally meaning ‘lover of women’, the French Normans (and post-1066 England) presumably had Galatin Day as a winter’s end fertility worship, just like the pre-Roman pagans.

It’s thought that the ‘G’ of Galatin Day was pronounced as a ‘V’ at that point. You can see how that would muddy the Valentine historical waters a bit.

Geoffrey Chaucer in his 700-line poem the Parliament of Foules wrote: “For this was Saint Valentine’s day, when every bird of every kind that men can imagine comes to this place to choose his mate.”

I’ve got a feeling the bird reference is allegorical.

Other writers of the age such as Otton de Grandson and John Gower also followed suit.

By the 1800s, sending Valentine’s Day cards as a sign of romantic intention had become popular. In the 1850s Esther A. Howland, whose father had a stationery store in America, began mass-producing these cards to enormous profit.

Hallmark got on board in 1913 and drove the market to even greater heights.

Valentine’s Day cards now make up over 25% of all greetings cards bought and sent according to the Greeting Card Association. Worldwide, that’s around 1 billion cards a year!

Finally, who was St Valentine?

Who St Valentine really was isn’t clear. Valentine – or Valentinus – was a very popular name around the time our jolly jovial chum Pope Gelasius I rebranded the pagan festival.

It’s thought that St Valentine was a composite of a few different clergy, at least 2 of whom were apparently executed on February 14th in different years.

My favourite Padre Valentine was around in the time of Emperor Claudius II in the 3rd Century. At the time, it was forbidden for soldiers to marry as it was thought that they were more loyal and fought better without any family waiting for them back home.

This particular martyred Valentine married them anyway and was beheaded for his troubles.

I know martyrdom doesn’t exactly follow with our model of small gestures being king in romance, but perhaps it appeals to the rebel in me.

Though the Normans’ Galatin’s Day doesn’t sound too bad either, does it? 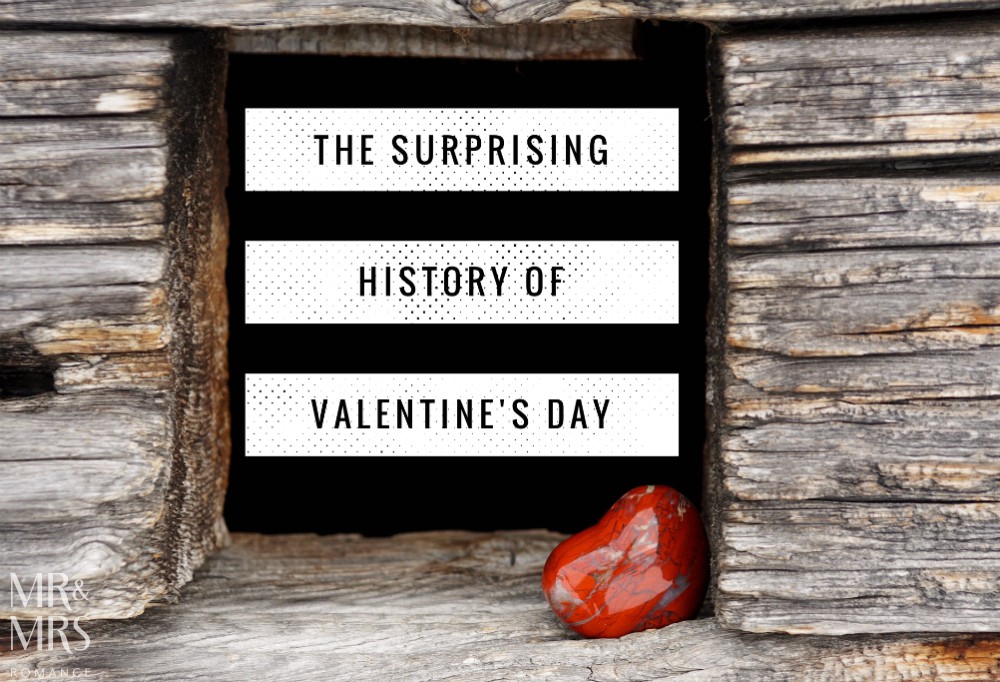 South Africa’s culture and history make for an extraordinary travel destination. From the desert heartland of the Kalahari to the bustle and beat of…