Cocktails have been around for a surprisingly long time – but it’s not always been little paper umbrellas and tiki glasses. Here’s a brief history of cocktails. 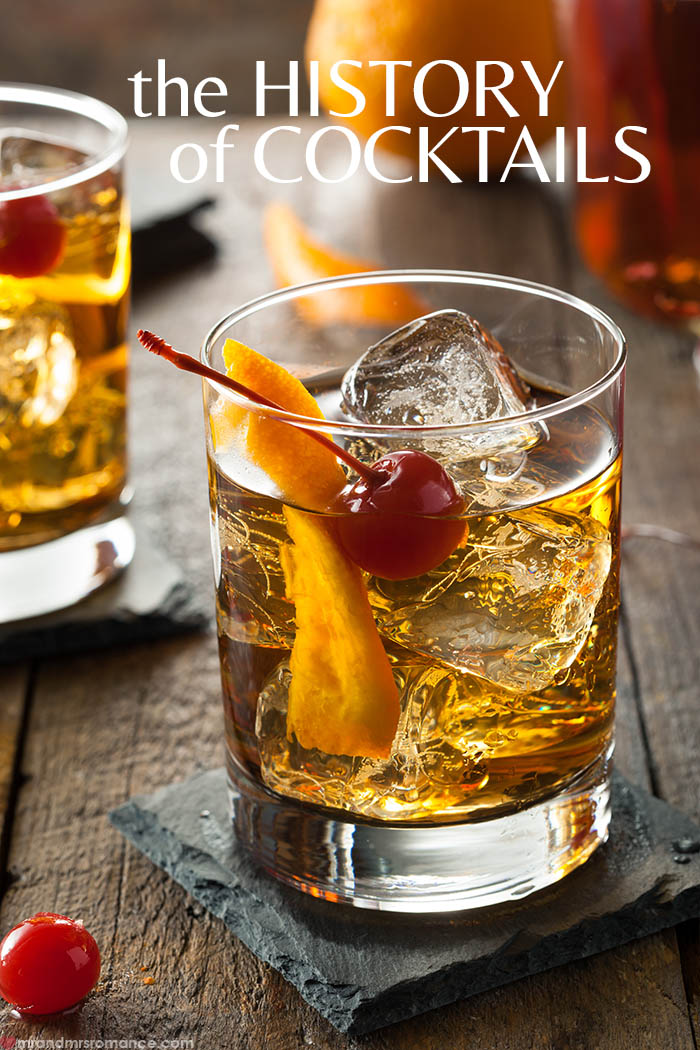 The history of cocktails is a complex mystery. People have speculated about it almost endlessly since the early 1900s, but it’s still not clear exactly where or when the first cocktail was made.

We don’t even really know where the word ‘cocktail’ came from and why it was applied to a certain type of drink.

Some say the word came from an 1806 newspaper article form upstate New York. Others say it came from a Vermont paper in 1803. Others have found evidence of a London rag referring to a “cock-tail” in a satirical piece suggesting –perhaps – that William Pitt the Younger drank a medicine for horse colic.

There are others that say the word stems from the French ‘coquetier’ – meaning ‘egg cup’, which was often used for measuring spirits. 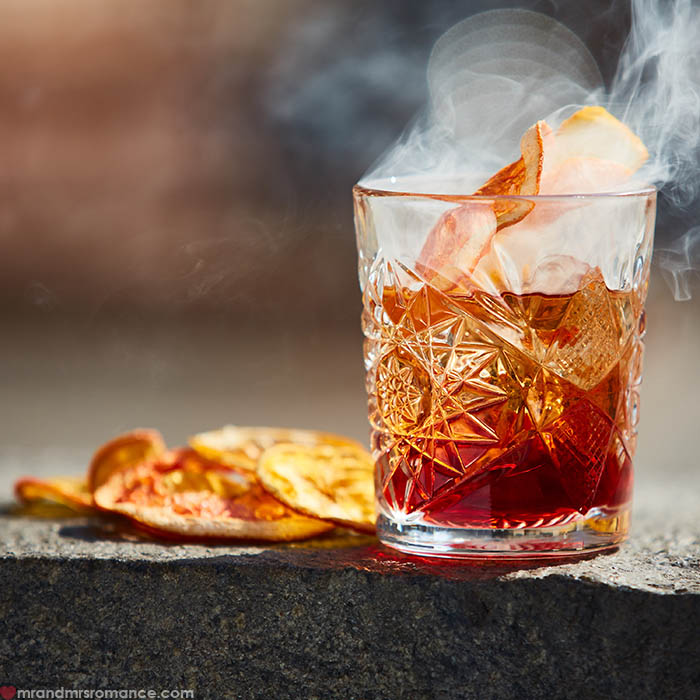 At least everyone seems to be happy with the definition of the word – wherever it came from – in The Balance, and Columbian Repository in 1806, calling the cocktail a “stimulating liquor composed of any kind of sugar, water and bitters”.

But aside from its etymology, here’s a rough history of cocktails and to the drinks that rose and fell through the ages:

The history of cocktails

From when the British navy would pay its sailors in rum rations and grog (a mix of rum and water), the old sea dogs and pirates of the 16th Century developed a kind of proto-cocktail.

Mixing their rum with citrus and other tropical fruits, sugar, tea and spices, sailors created the first rum punch. They did this mostly to dull the taste of what would have been a pretty rough moonshine rum.

When they returned home to dry land, the men of the sea introduced (and hopefully refined) this punch to what publicans could sell at the bar of their inns and taverns. 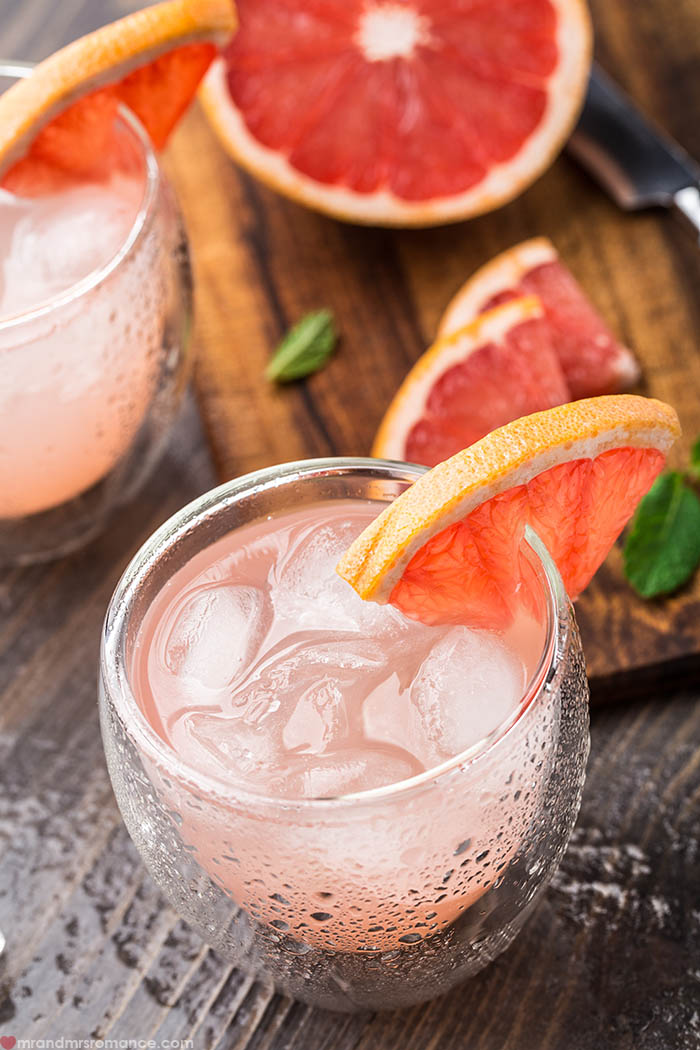 Without the time (or perhaps money) for such elaborate drinks as the earlier punches, people in the early industrial era turned to shorter, quicker drinks.

Gin and brandy sours – a mixture of spirits, sugar and citrus – took over. The Gin Sling for example is pretty much just that and the Amoretto Sour is an exact replica of drinks from those times.

These drinks were also single serve, which seemed to suit the new capitalist nature of Industrial England, America and Europe.

This is the golden era of cocktails. People were experimenting more and more, new things were emerging from bars and the bars themselves were becoming famous.

Books were being published, bar tenders were stars in their own rights and these new creatures called ‘celebrities’ were sipping on the latest thing to come from a Boston shaker.

Australia’s Gold Rush in the 1860s created a spending market for luxuries like French champagne and Scotch whisky. The Sherry Cobbler – an American creation of sherry, ice, sugar and fruit – was a big deal in Oz at this time.

Having a chilled drink was a sign of wealth as ice was such a commodity, with the rich having huge ice blocks imported from Canada. 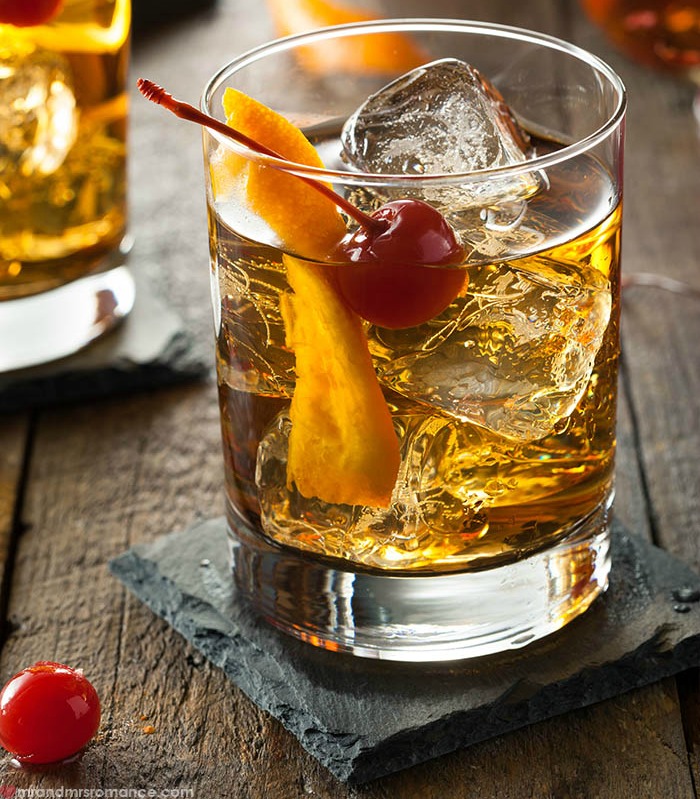 Across the pond Americans were enjoying European influences from their new migrants. Vermouth became popular and began intruding on drinks like the Old Fashioned – just whiskey and bitters – to become a Manhattan, which adds a touch of sweet vermouth.

1920 spelled disaster for the USA cocktail movement. President Woodrow Wilson’s 18th Amendment for prohibition of alcohol saw lushes scurrying for Cuba and Mexico, and with it came the return of rum to the scene and also the emergence of tequila and mescal.

Due to its proximity to the US border, Tijuana – previously a small, non-descript Mexican village – grew to many times its pre-1920s population.

Out-of-work bar tenders left America in search of work in Europe. Taking their skills to the Continent, these mixologists discovered the delights of Chartreuse, Absinthe and of course Campari. Drinks like the Negroni came into being. 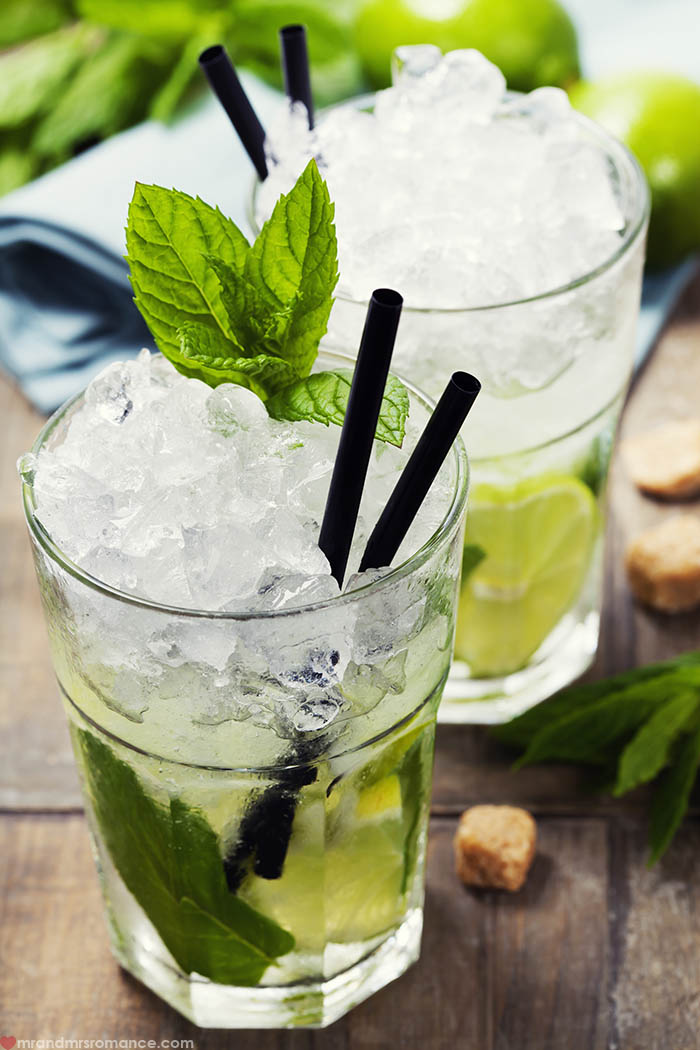 Thanks to popular culture figures like James Bond, the Rat Pack and Bette Davis, the cocktail boomed in its popularity. Things like cocktail hour, cocktail parties and – with them – fashion and food became a huge part of the movement.

Martinis, Gimlets, Tom Collins and Manhattans were all the order of the day. All very Mad Men.

The 1970s were not good to the cocktail industry. The craft of the past 200 years was overlooked and instead people went for acid colours of Blue Illusions, bright green Midori cocktails and artificial sugary nightmares.

The bright lights of the previous decade dimmed and instead rich and creamy drinks like the Brandy Alexander were a hit.

Although not the short, sharp and stylish way of the ‘50s at least these cocktails were seeing some proper flavours and balance coming back into drinks. 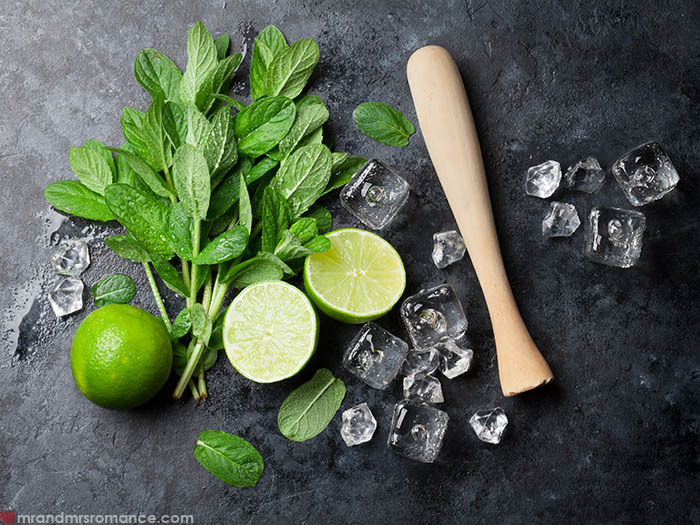 The new millennium saw a real change back to the way things used to be. People stopped shying away from hard spirits and started enjoying the true flavour of a well-crafted martini or Old Fashioned.

Appreciation for a skilled barman returned and mixologists stretched their legs in the new age of invention, daring and sophistication behind the bar.

These days customers are asking for more and more from their cocktail. Not only does the drink have to be beautifully balanced, creatively garnished and served in stylish stemwear, we want to know more about the spirits involved.

Where does the gin or whisky come from? Who makes it? How do they make it? Is it a domestic product? Why has the barman chosen this spirit over others in the bar?

There’s a certain homely elegance to cocktails now, with countries across the globe producing more and more incredible unique spirits of their own. There’s a sense of patriotism around craft spirits that’s put a fascinating accent on the history of cocktails.

Flavours are refined and personal, and they reflect not only the distiller, but also the location where they’re made. The Australian craft spirits scene is growing stronger every day.

Long may this age of exquisite cocktails continue! 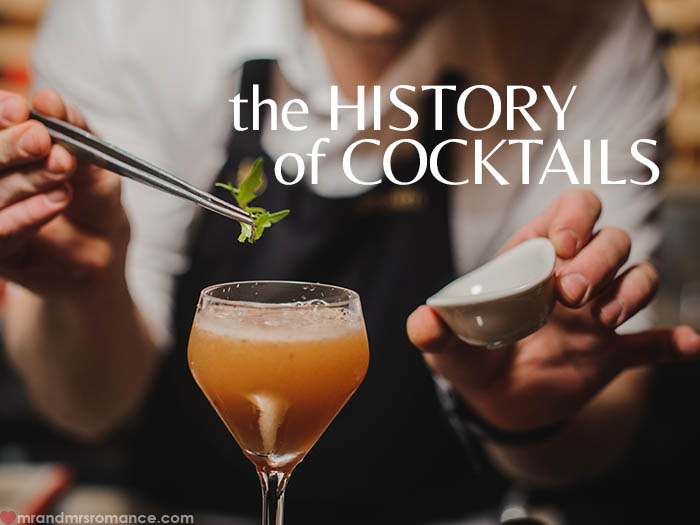 If you want a bit more info on the history of cocktails, you should check out this article. Very amusing challenge to the strongly held argument against cocktails originated in America. The writer is adamant that they are in England!

Are there any facts about the history of cocktails that you’d like to add? What age of cocktails is your favourite? Tell us in the comments.

We’ve had enough of Milan. It’s just not cool enough. So what’s the answer? Easy. We go to Lake Como. It’s easy to get…