That’s a relief, isn’t it? The weekend stretches before us like the far end of an Olympic swimming pool, threatening to drown us with its infinite possibilities. And so begins the first ordeal of our leisure time: where should we go for Friday drinks? 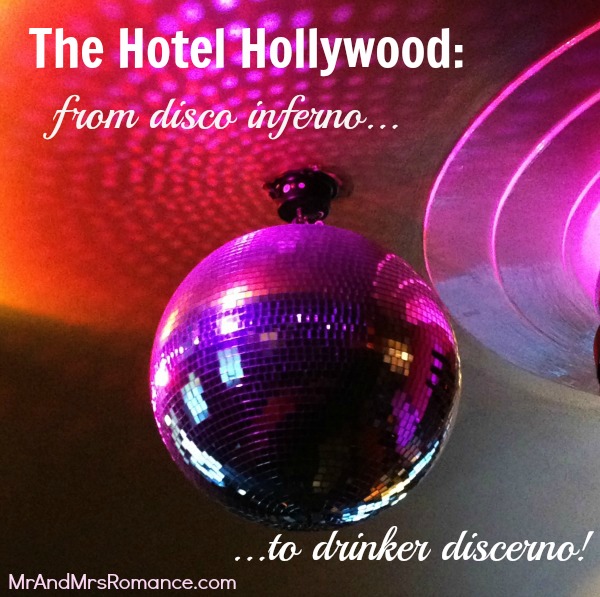 Do you want comfy armchairs and a table? Is it the shiny chrome of a mega-pub or the squishy confines of the new chic grubby small bars for tonight? 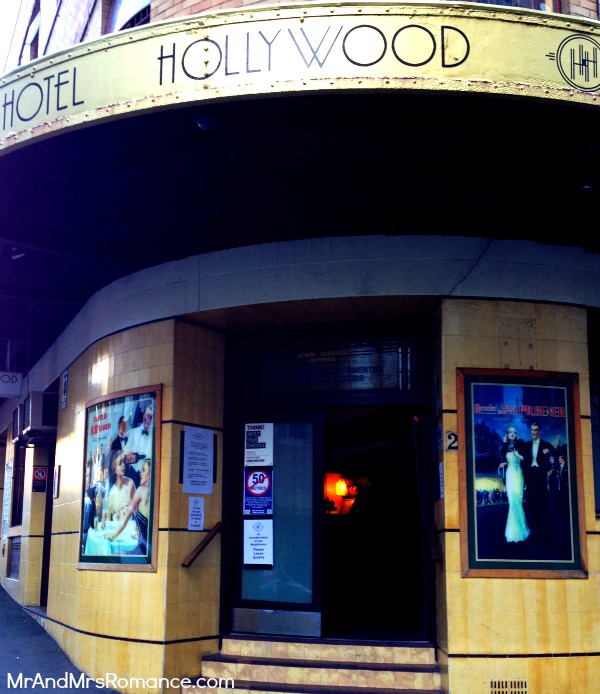 Or do you want to drown out your colleagues’ inane chit-chat and gossip with the doof-doof of the clubbing scene? Outdoors, indoors, upstairs or basement, balcony, booth, pool room or pokies, drowning is very much what it feels like when choosing a place from the sheer number of venues in Sydney. 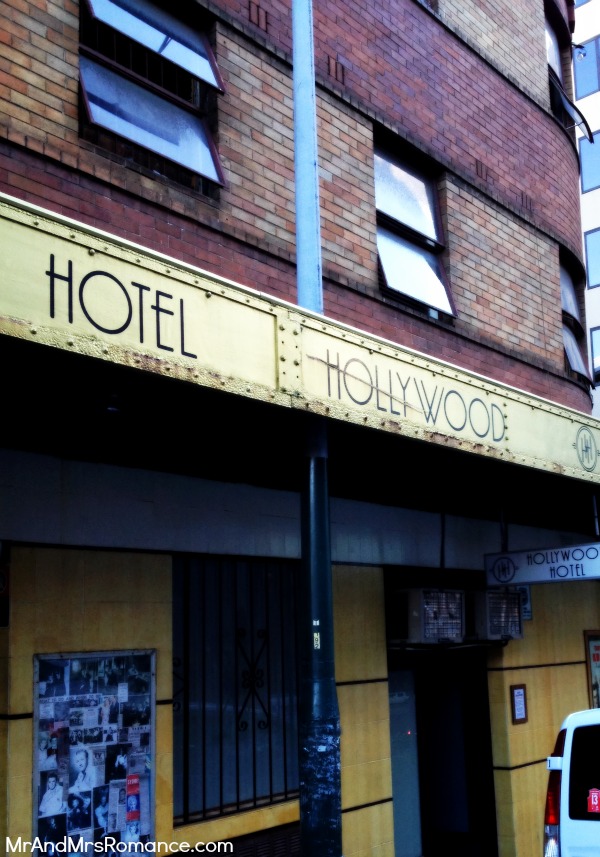 Well, how about this little nugget: the Hotel Hollywood. It’s long been cherished by locals as one of the finest drinking spots in all of Sydney. The Hollywood’s been around for years and it has the personality to prove it.

Get there early and score a spot on high bar stools around the funny-shaped drinkers’ bar. Otherwise you should have the pick of tables in the back room. Be warned, however: we have had trouble even getting in the place after about 6.30 on a Friday, it’s that popular. 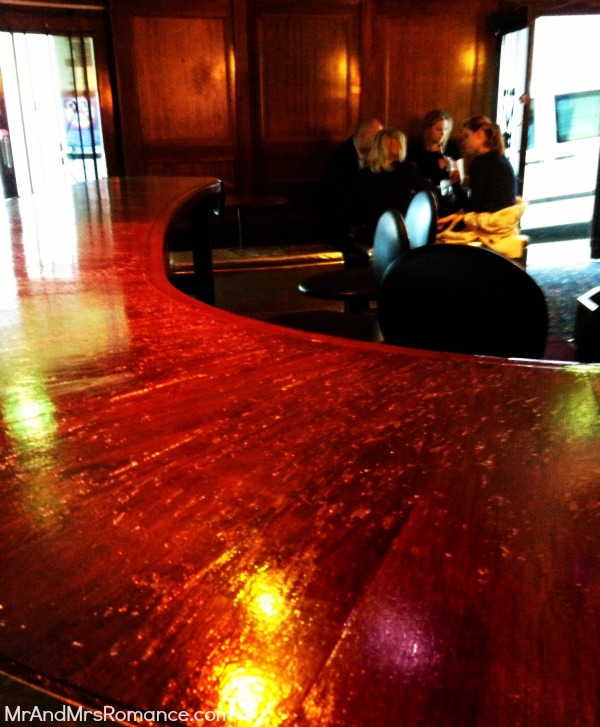 Why is it so popular?

For starters, they keep their beer really well there. I’d wager they do the best Coopers Pale Ale in Sydney. There is also piles of character to this little charmer. It’s called the Hollywood because just down the road is the old Paramount Studios. 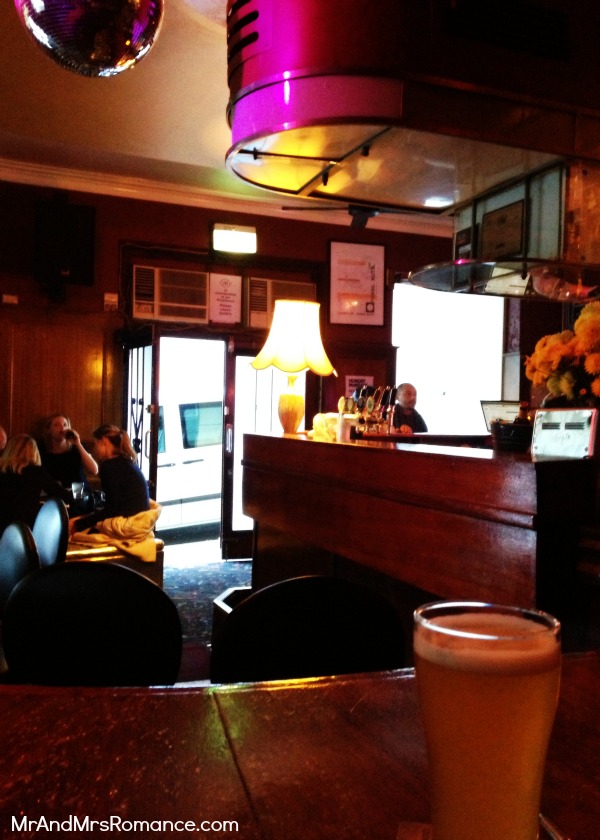 The Hollywood was taken over by real-life starlet, the lovely Doris Goddard, who had a film career spanning almost three decades, and she kept the name. 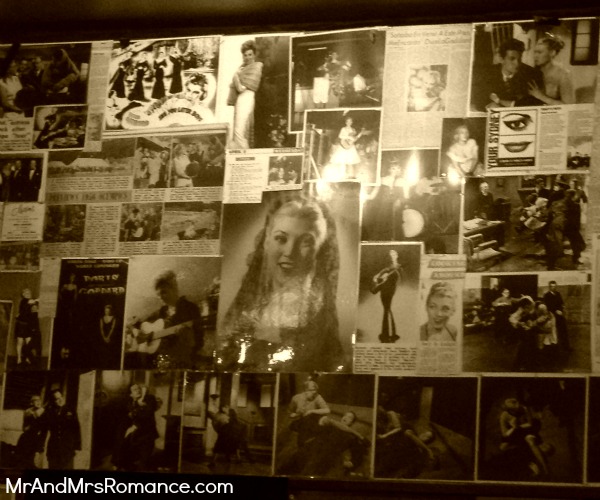 Inside the pub you’ll find her pictures and lots of other celebs’ on the walls. And if there’s a vacant stool on the left-hand side of the pub, don’t take it. That’s where Doris likes to sit and she won’t be best pleased you nicking it! 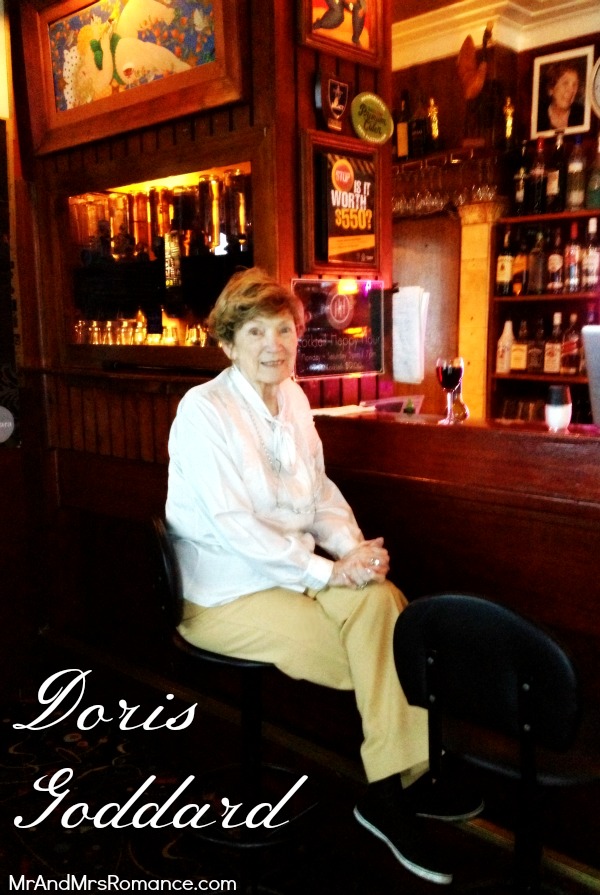 For food, don’t expect a bistro menu or a buffet. Like any really good drinking pub, you might be lucky enough to find a sandwich, though the $15 cheese board ain’t half bad: you get aged cheddar, single cream brie, olives and crackers for that.

If you do feel peckish, the rest of Surry Hills beckons. On your doorstep is the incredible Long Grain if you fancy Thai and are feeling extravagant.

One thing’s for sure, the moment you step back onto the street as you leave the Hollywood, you’ll be thinking about the next time you can go back there. It’s retro, remarkable and contagious – just as a proper pub should be. 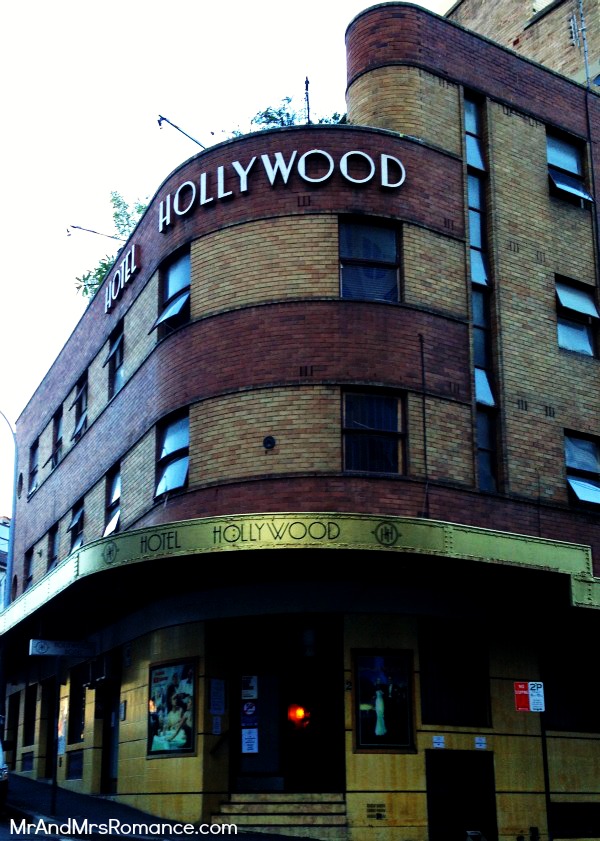 Weekly classic cocktails (this week’s was the noble Grasshopper)
Beer of the day and house sparkling is $5 a glass.