This week’s Friday Drinks says hola to May and Cinco de Mayo – a Mexican day of celebration countries all over the world have taken to. And to drink, we’ll be serving the ‘Michelada’ Mexican Bloody Mary – a fiery beer-based cocktail that shoves its gringo cousin to the floor! 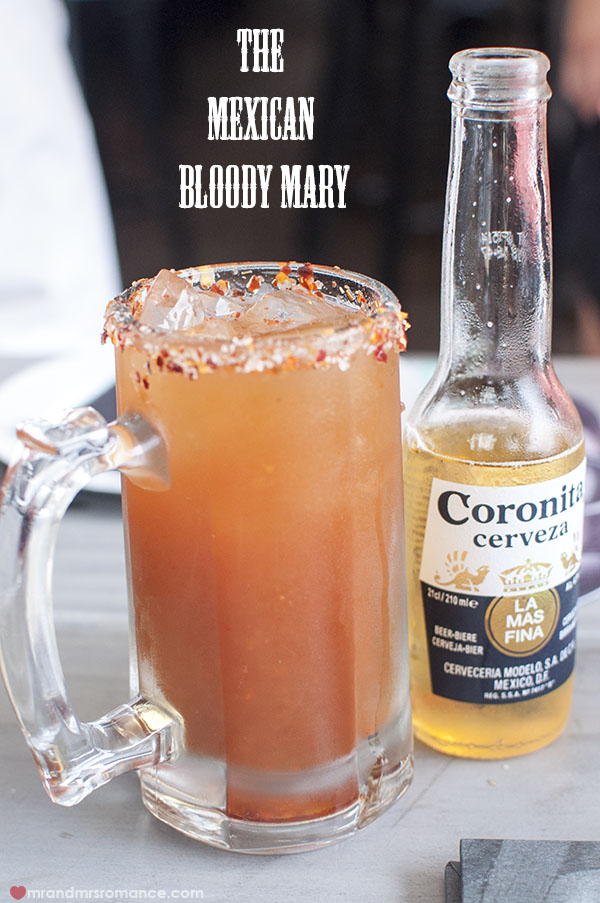 As 5th May is a Mexican celebration, we thought a Mexican drink should feature. So when Cinco de Mayo comes, we’ve all got a delicious beverage to raise a glass to and say salud to a great Mexican tradition.

But what is this celebration for? I just presumed it was for Mexican independence against the Spanish or the French, but it’s not. Mexican Independence Day is 16th September – nowhere near May!

Cinco de Mayo remembers an unexpected victory against the French occupation in 1852. The victory at the Battle of Puebla was not a significant one though and despite beating the French then, the invaders came back a year later and stayed in Mexico for a further three years.

However, the Battle of Pueblo and 5th May symbolises unity and national pride in Mexico. So there. 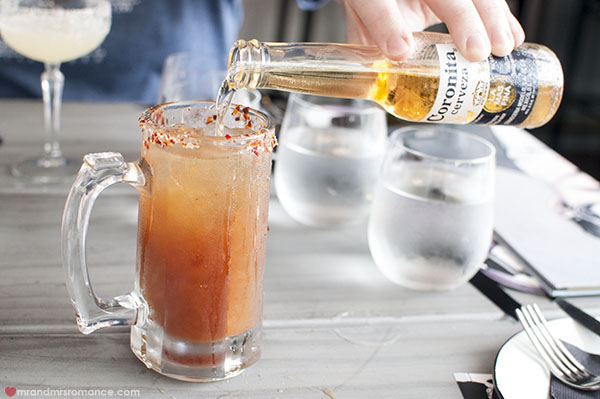 We were introduced to this amazing cocktail by Regina at Mr Moustache in Bondi . It’s a delicious blend of Mexican beer, smoky mezcal and spicy tomato juice. You can’t get more Mexican than that!

The recipe at Mr Moustache contains a few in-house secrets they were understandably reluctant to share with us, but there are many variations on this classic drink anyway, so here’s our version of the Michelada Mexican Bloody Mary. 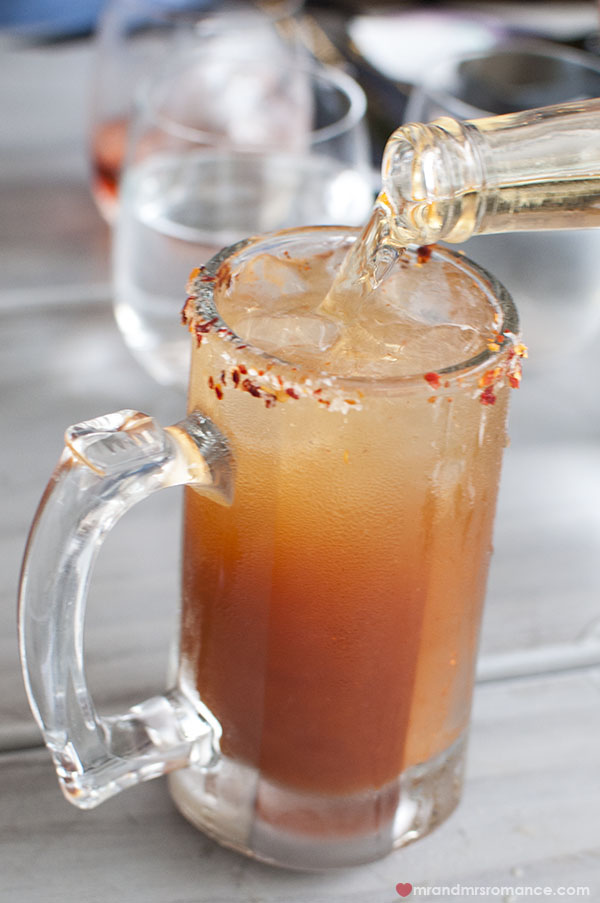 You can add Worcester sauce to this as well if you like. I don’t like, so I don’t add!

The combination of all these flavours makes this an impressive cocktail. The sweetness from the orange, the savouriness of the consommé and the spicy edge from the Tabasco mix perfectly with the tomato juice base.

Meanwhile the beer adds fizz and bitterness, and the mezcal gives that lovely smoky flavour I love about this unsung spirit.

Have a happy Cinco de Mayo, everyone! 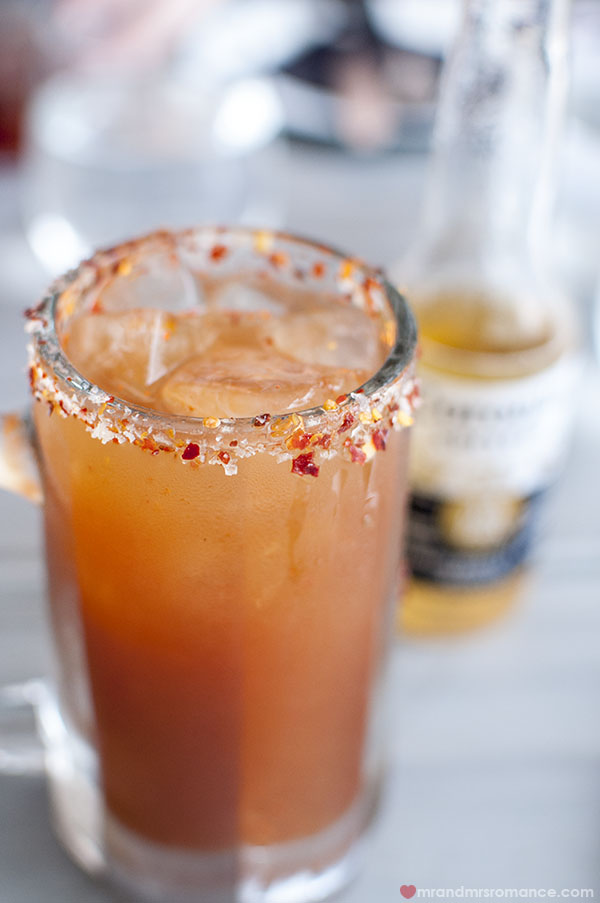 How will you celebrate 5th May? Tell us in the comments!

A Norfolk beach, a Suffolk snack, a Sussex catch-up and an Essex birthday bash

One thing we love about travelling around the UK – apart from seeing family and friends – is seeing the different counties. Each one…