One of the last things I expected to find on the world’s largest sand island was fine dining. How wrong I can be! Turns out it’s not all just camping and 4×4 driving on Fraser Island on the N.E. coast of Australia… 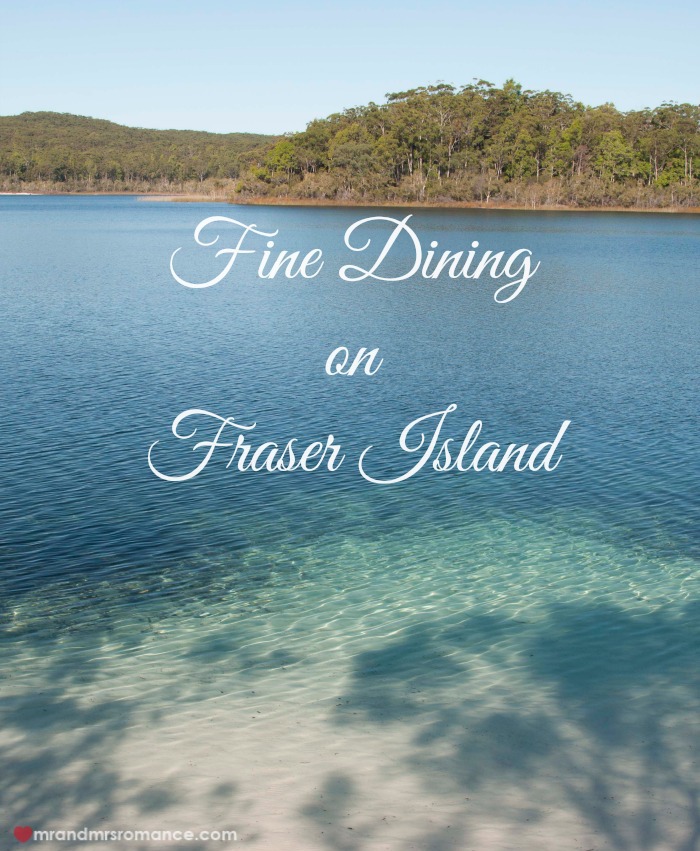 The last time we were on Fraser Island, it was to rough it in a tricked out Nissan Patrol. Our aim: to survive 3 days of camping and driving around Fraser Island, a unique place on an already astonishing coastline.

It’s like north-eastern Australia rigged a raffle for all the most beautiful or unusual things nature can create. The Great Barrier Reef? The Whitsunday Islands? Humpback whale migration route?

And it’s here that the biggest island completely made of sand exists too? Come on, guys! Really? Bit greedy, isn’t it?

Well, talking of greedy, I was feeling exactly that when we turned up at Kingfisher Bay Resort. I must say, Mrs Romance and I were very surprised to find this really quite huge resort here. We knew absolutely nothing about it the last time we were here!

Inside this early incarnation of an eco-resort is Seabelle Restaurant. 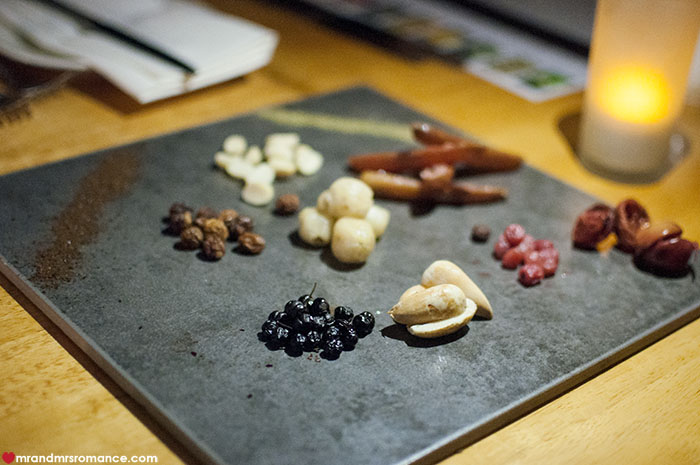 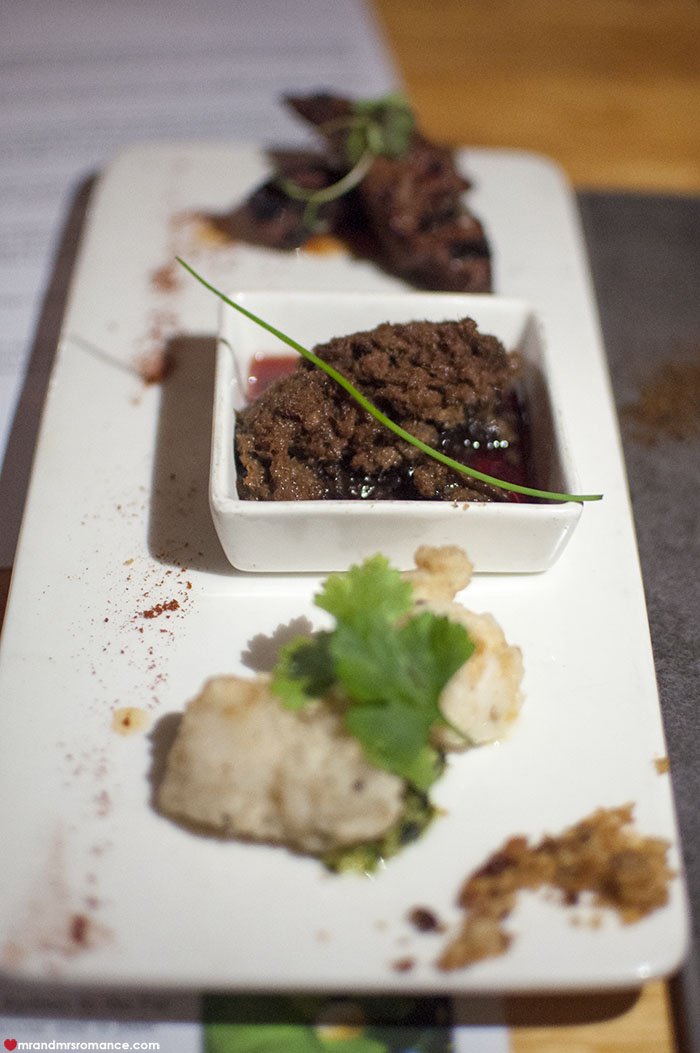 We weren’t too sure what to expect. I mean, let’s face it, resort food isn’t exactly famed for being much good, is it? But along side its bush tucker school (images above), the head chef here has done some spectacular things.

He has created a menu involving as many of the elements he talks about in his classes. They’re all either found locally on the island or as nearby as possible. The result is not only extremely fresh but also uniquely delicious too.

We were dining with 2 other people – our friends Alexx from AlexxStuart.com and Jenn from TEQ… just in case you thought we’d eaten all of this ourselves!

Here’s what we all ate:

For entrées, we only ordered three – Alexx has more will power than I could ever imagine! 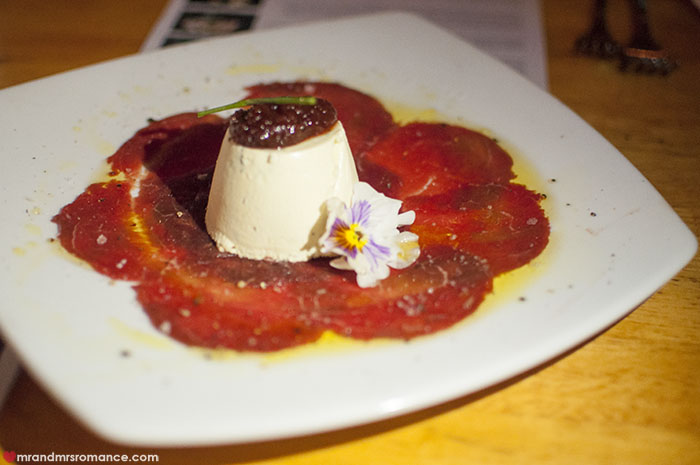 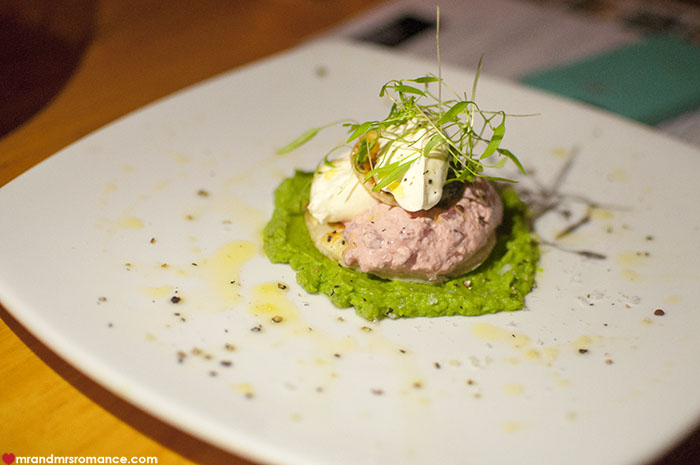 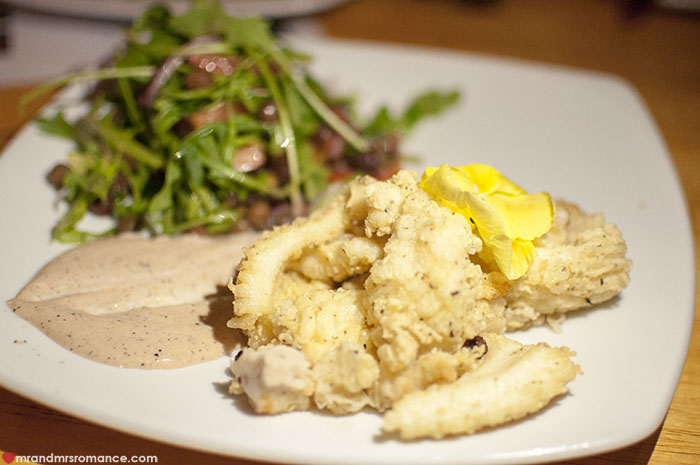 Interestingly, the only part of this dish (apart from the Danish feta of course!) that didn’t come from Australia was the crocodile.

Although we farm the crocs here, it’s illegal to process the carcasses here. The farmers have to sell the crocs to Indonesia for leather, then we buy the meat back from them… but only the tail meat, nothing else. Weird, huh? 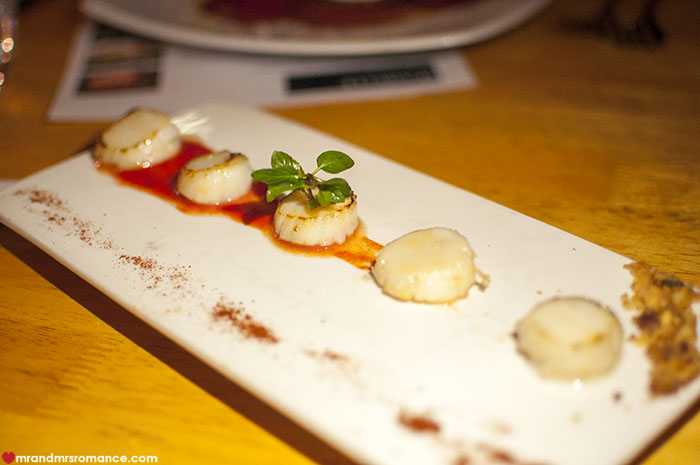 Mains were particularly difficult to choose, but in the end we all did the right thing and ordered something different so we could all get the most out of this amazing menu: 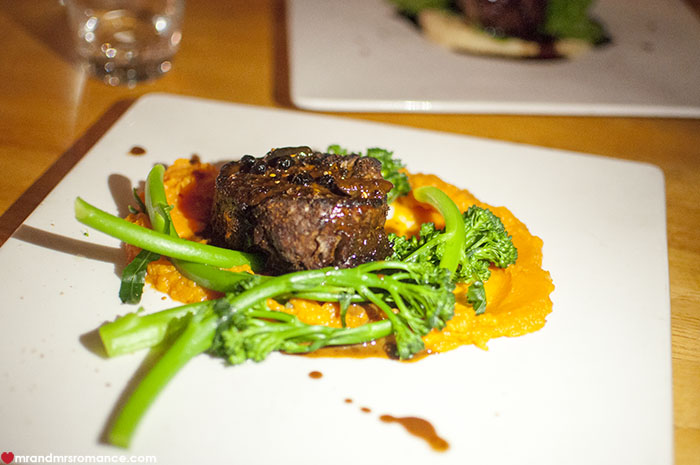 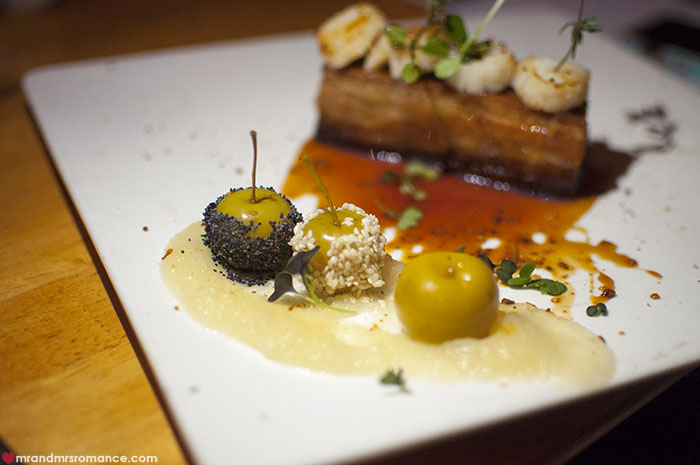 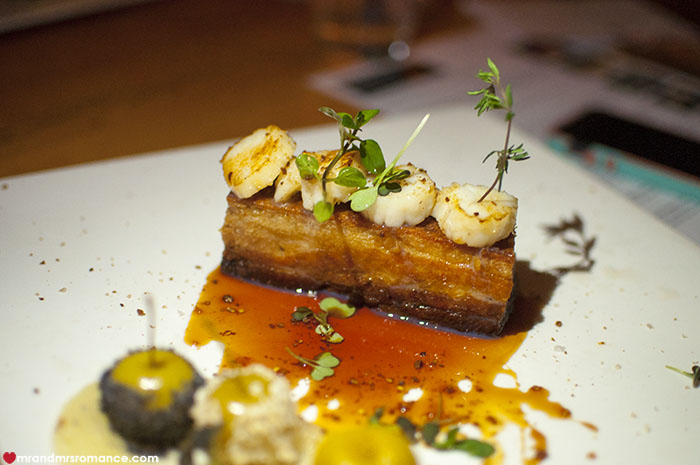 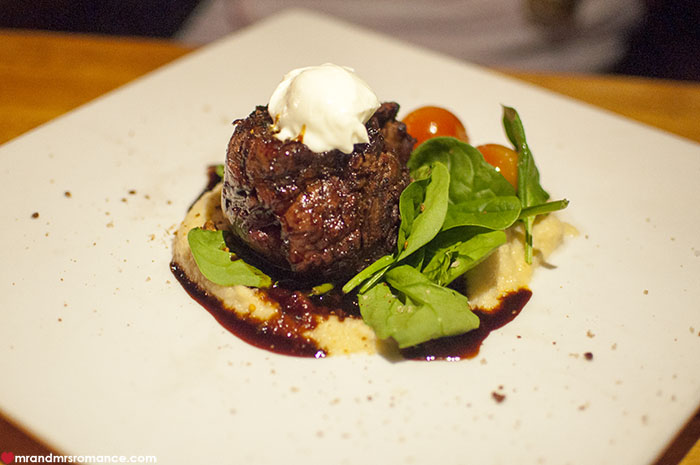 At first I thought the rosella jus sounded a bit wrong. Rosellas are little parrots, right? Wrong. As Deabelle’s head chef explained, it’s also a type of “scarlet coloured petal fruit, which has a crisp rhubarb and berry flavour, widely used by colonists in jam.”

If you want to know a bit more about the bush tucker they use at Seabelle, here’s the full list of their ingredients with taste notes and a bit of history to them too.

By this stage, we were all completely stuffed, but not trying something from the dessert menu just wasn’t going to happen. Instead, we decided to share 2 dishes between the four of us: 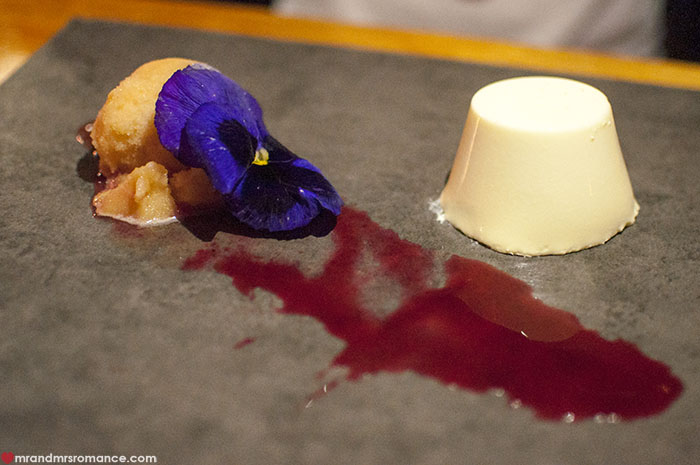 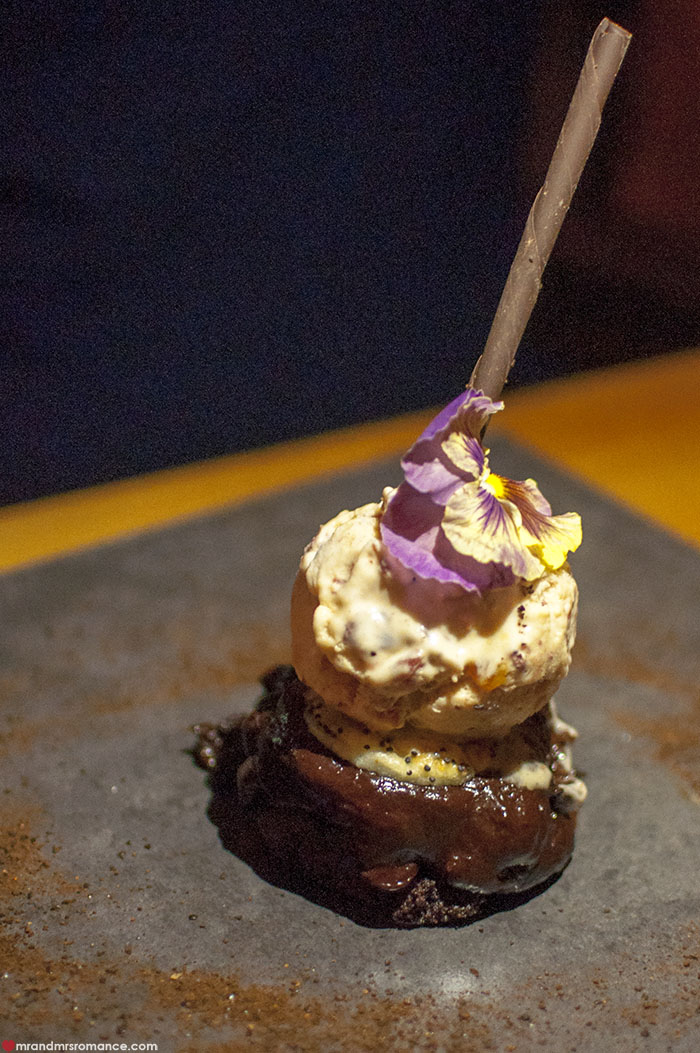 All the food here was beautifully presented and each dish so well thought through.

I was concerned that the local ingredients would stick out like the proverbial sore thumb in some of these dishes, but they didn’t just blend in, they improved the flavour of the food.

I’d be back here like a shot for more of this cuisine!

Have you tried any Aussie bush tucker? Do you know anywhere else that uses Australian bush ingredients in their menus? Have you ever been to Fraser Island? Tell us in the comments!

We all have those go-to shows we watch when we want to fill a spare half an hour or so. It’s those TV classics…